Lele Pons is an American celebrity who has become famous thanks to social networks. Eleonora (her real name) is known as a YouTube vlogger, actress, singer, dancer and model. The number of her followers on Instagram has almost reached unbelievable 40 million! Lele is best known for her short funny videos.

Lele Pons was born in 1996 in Venezuela. Later, her family moved to the United States – to Florida. After graduating from school, the girl moved to California. According to her, she was often bullied by peers because of her pronunciation and shape of the nose. In 2016, based on her experience, Lele, together with Melissa de la Cruz, even wrote the book “Surviving High School.”

At the age of 15, having received her first phone, the girl became interested in making short videos and she did it so well that finally became a real star, built a career and now makes quite a good money. 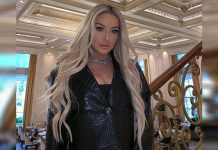 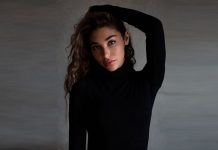 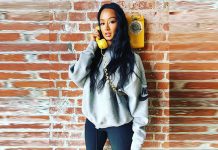 Passage du Gois: a unique road that goes under the sea...