The excessive presence of cars is bringing to its knees many of the most famous metropolises in the world: cars everywhere, crowded streets, extremely high CO2 levels. While cities like London, Rome and Seoul are trying to solve the problem by imposing some traffic blocks, there are small hidden jewels where cars are no longer welcome. Some cities have used a “car-free” policy, preventing access to cars (ban is applied to the whole area or only to the historic center). In some cases the vehicles have never been able to circulate thanks to the conformation of the place, just think of Venice with its evocative channels. Here is a collection of car-free cities where traffic horns are just a distant memory. Have you already bought your ticket?

It is the second largest “car-free” area in Belgium. In 1996 it was decided not to allow cars in the city center due to the persistent traffic and the decline in air quality. The space has thus developed many facilities for cycling and public transport, making the experience of tourism more enjoyable. 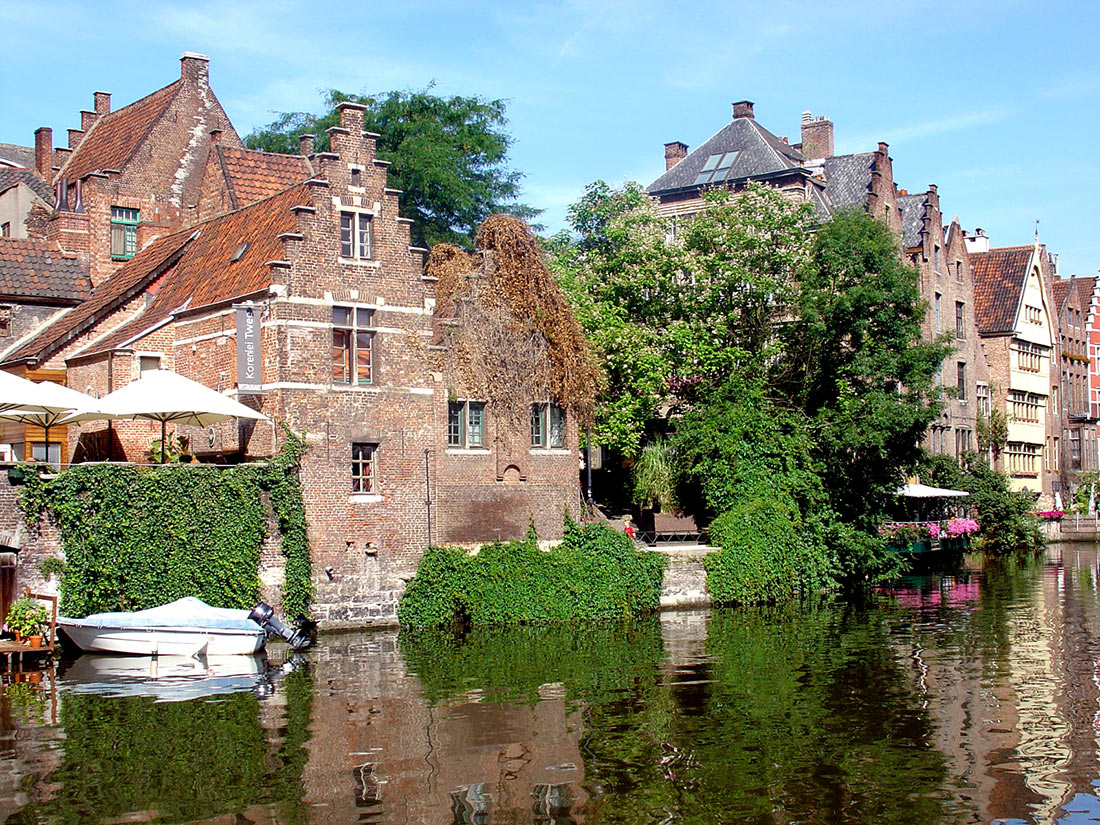 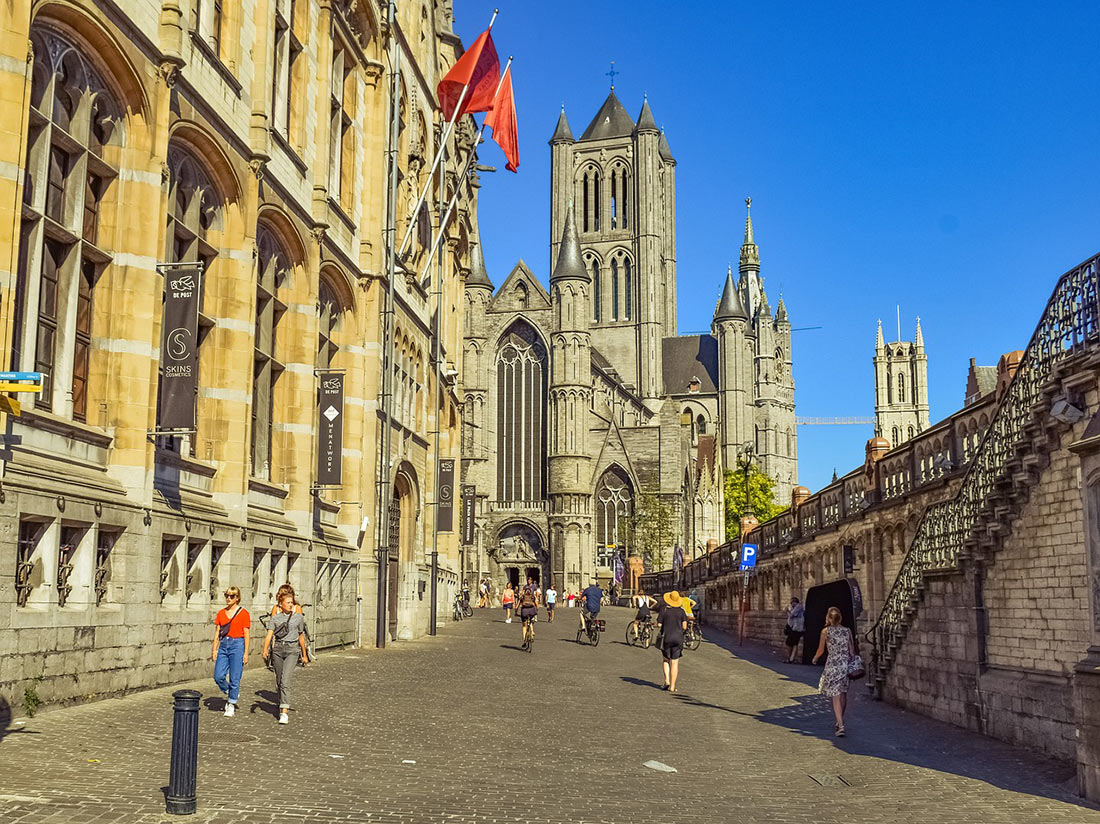 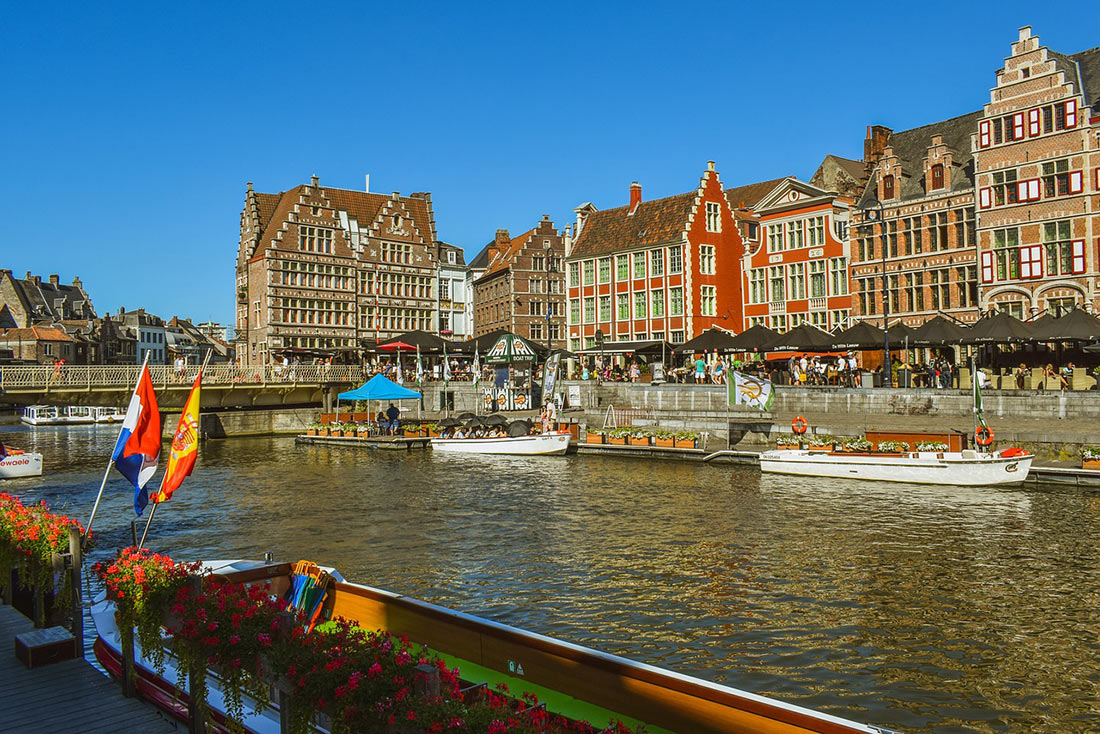 Island Lamu in Kenya is completely free from motor vehicles: only pedestrians, cyclists and donkeys are allowed here.The air here is so clear that the old city, founded in 1370, is perfectly preserved and listed as a UNESCO World Heritage Site. 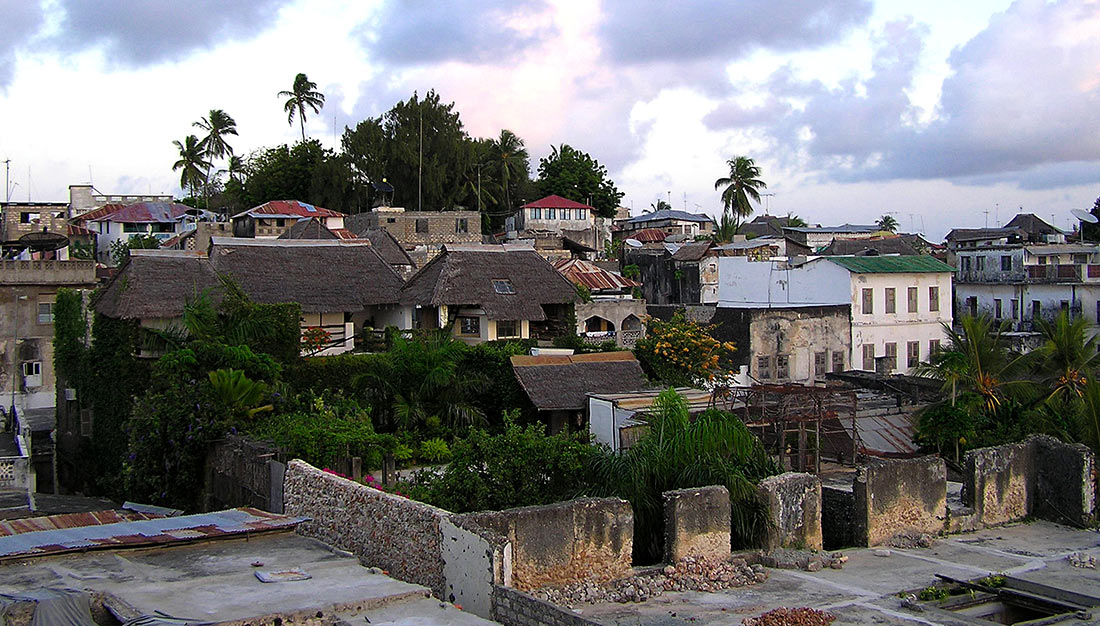 One of the very few places with no cars in the United States. The island boasts 41 km of coastline and is a paradise without traffic. The only way to visit it is by foot, by bike or on board of an electric caddy. 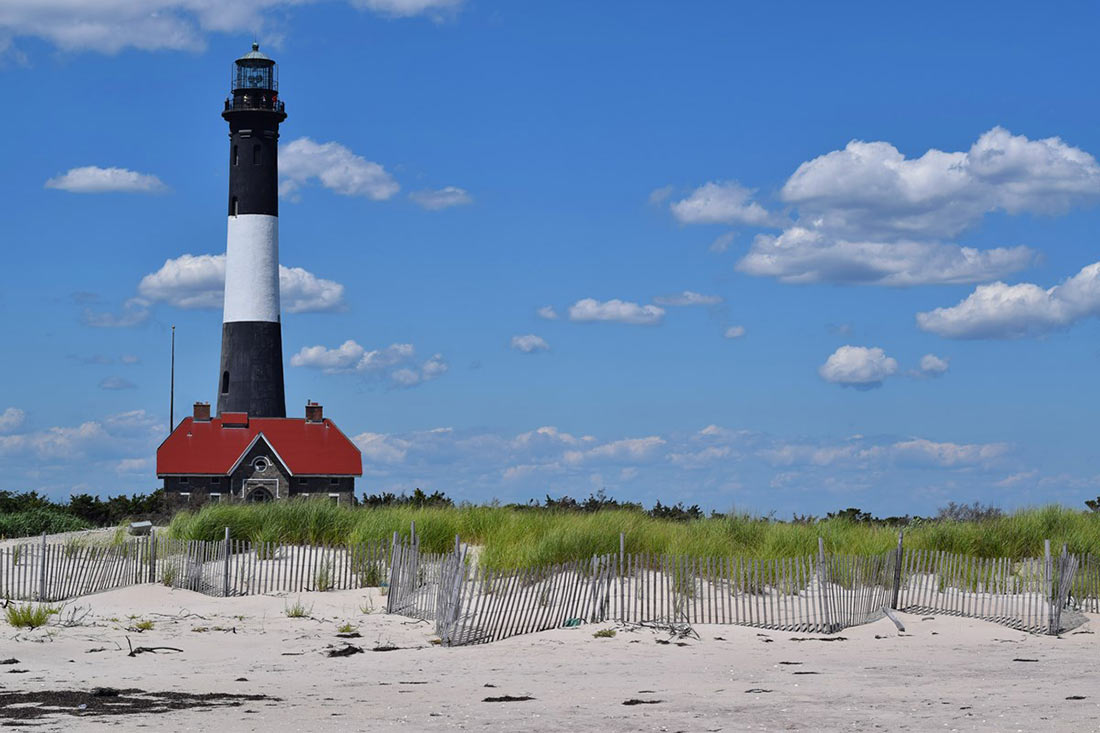 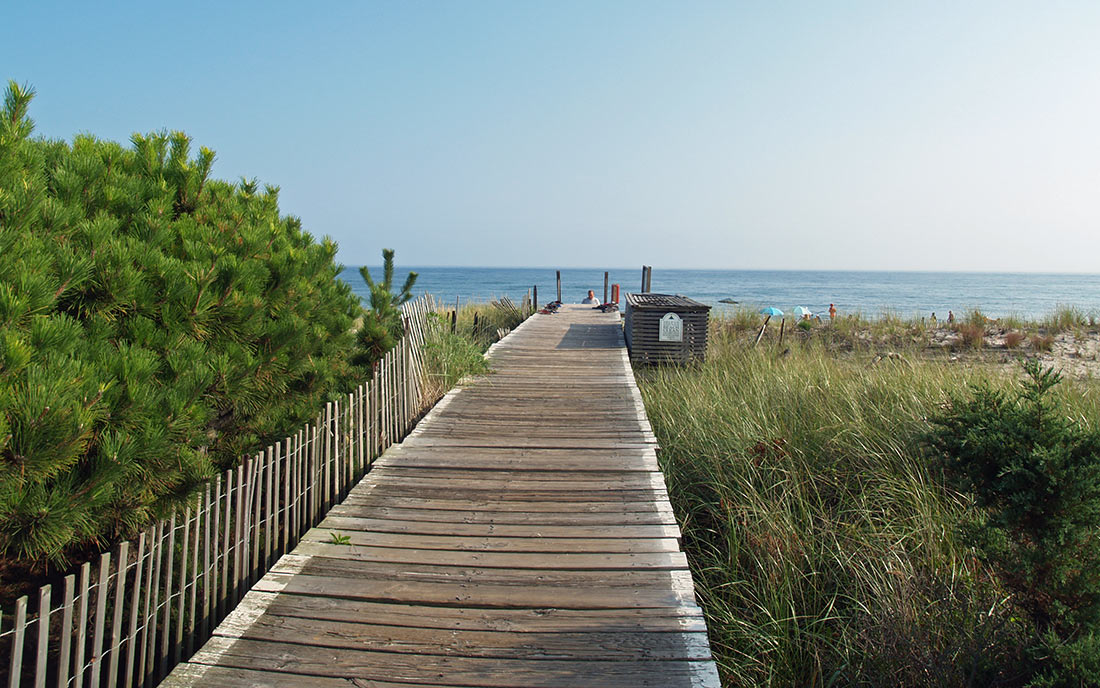 Photo: By David Shankbone from USA, via Wikimedia Commons (CC BY 2.0)

Even in this beautiful place there are no motor vehicles except garbage trucks. If you want to admire the beauty of the island you have to walk or take a water-taxi! 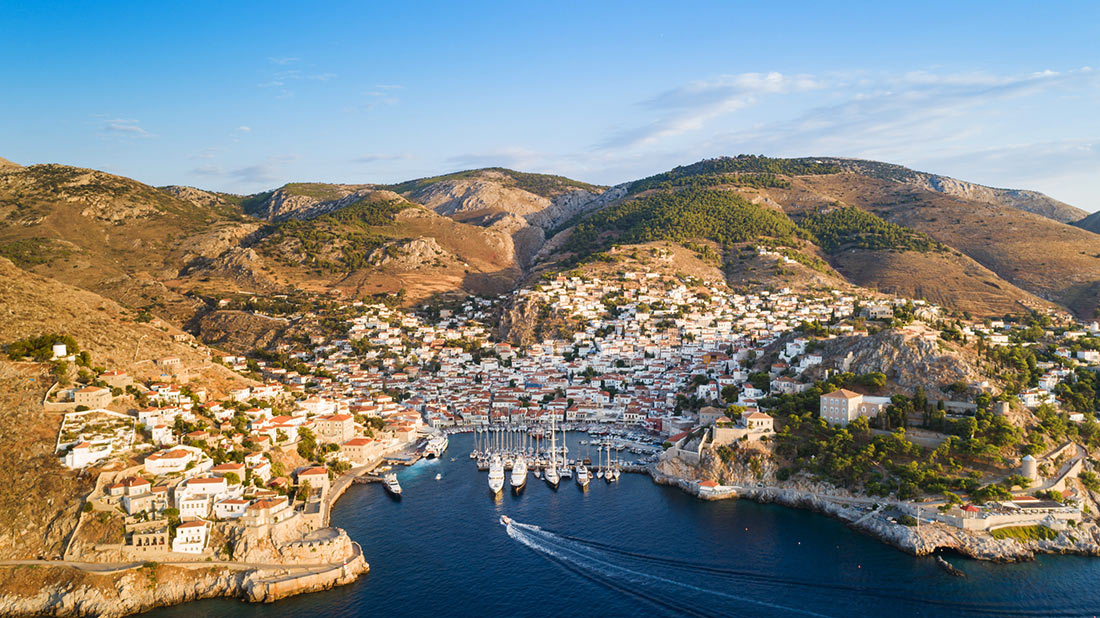 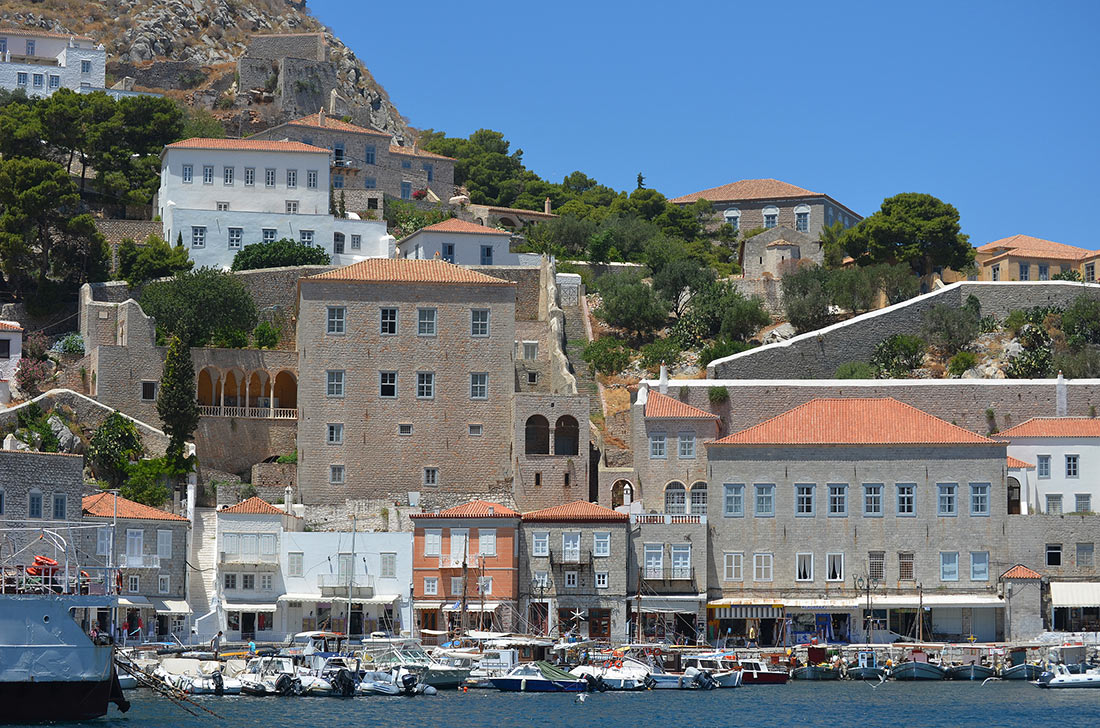 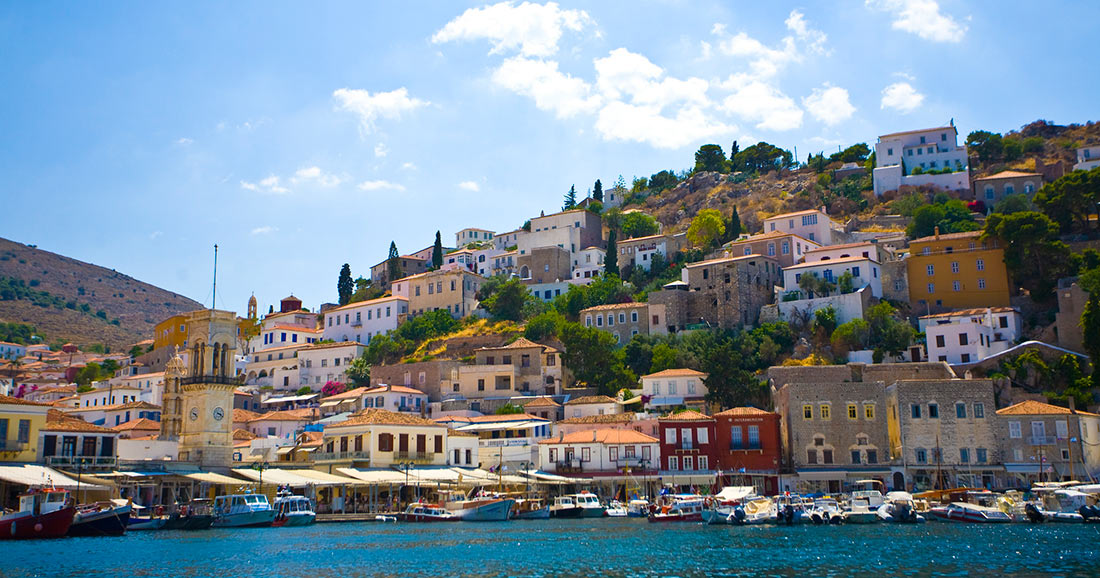 An old Medina is one of the largest spaces in the world where the cars are prohibited. This place dates back to the Middle Ages and is also a UNESCO heritage site. Even all the streets adjacent to it are completely inaccessible to cars and for its entire length you can find shops, mosques and schools. 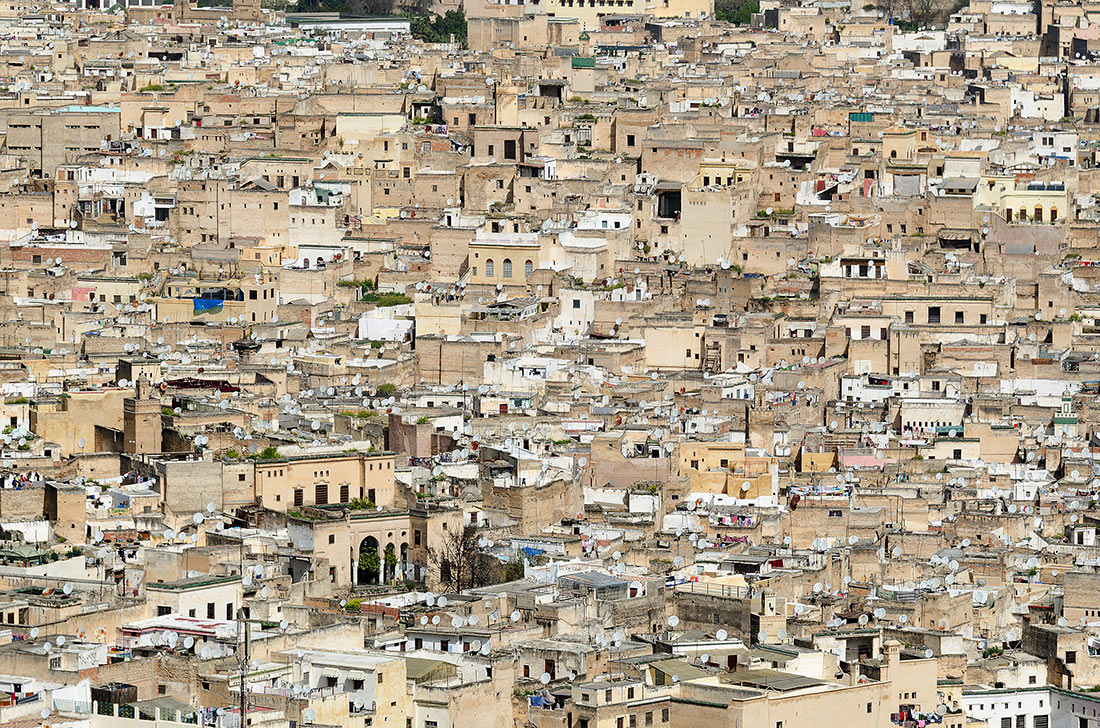 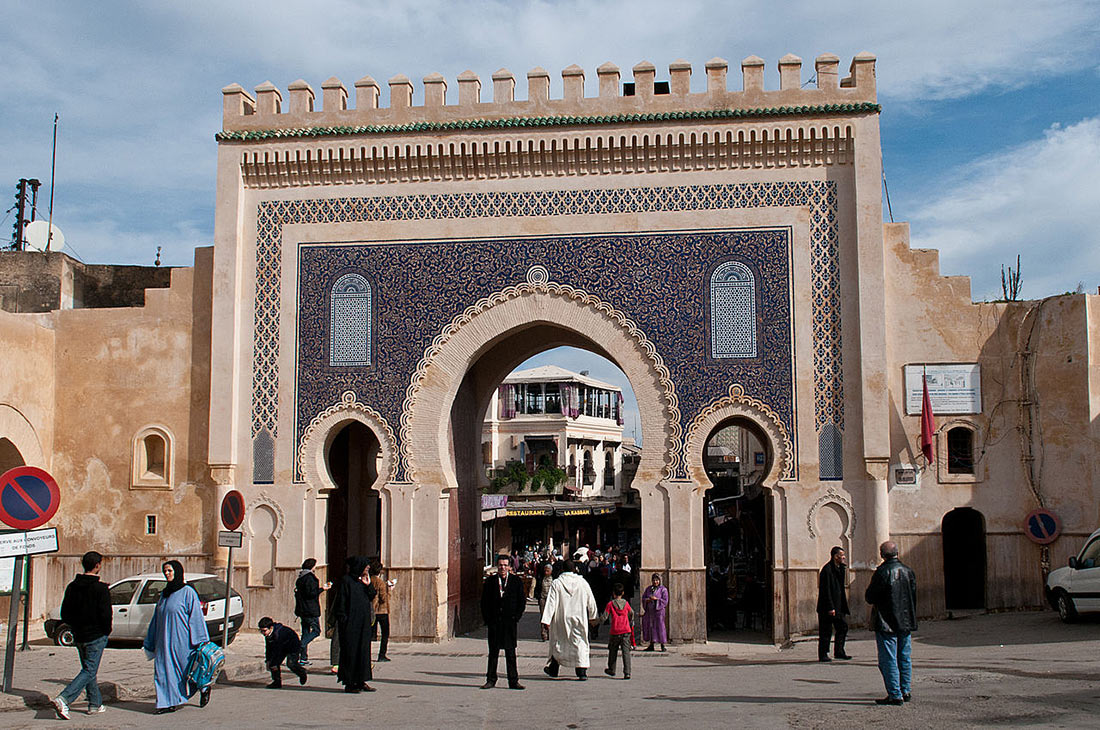 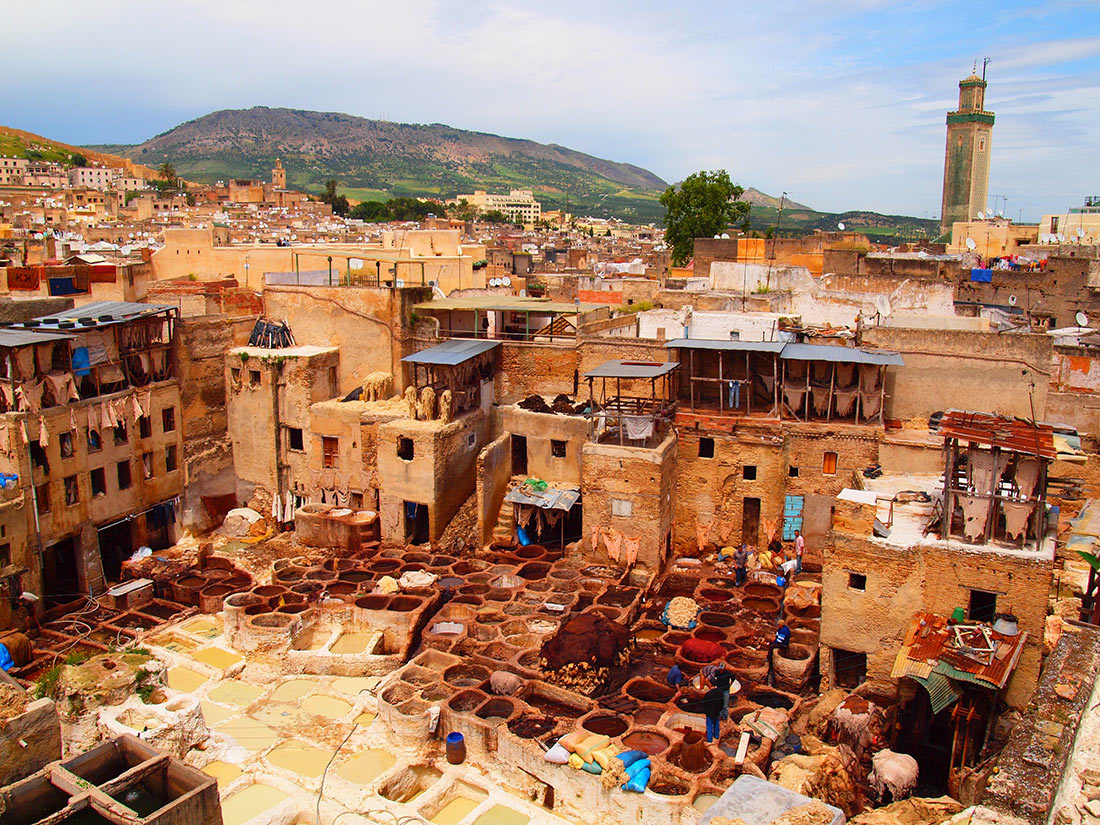 It probably is the most famous “car-free” city in the world. Venice consists of 118 islands and was built on a lagoon only 15 meters deep. The city can be visited by foot thanks to the boats or on its small characteristic ships — the gondolas. Venice has four hundred and sixteen bridges and one hundred seventy-seven channels that will enchant visitors with its unique colors. 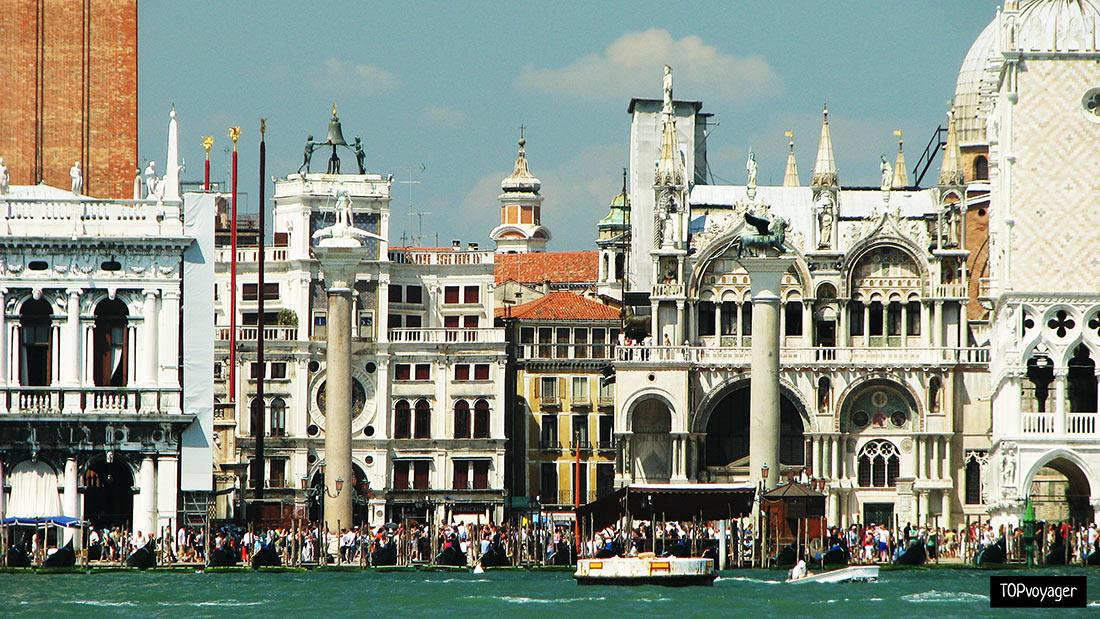 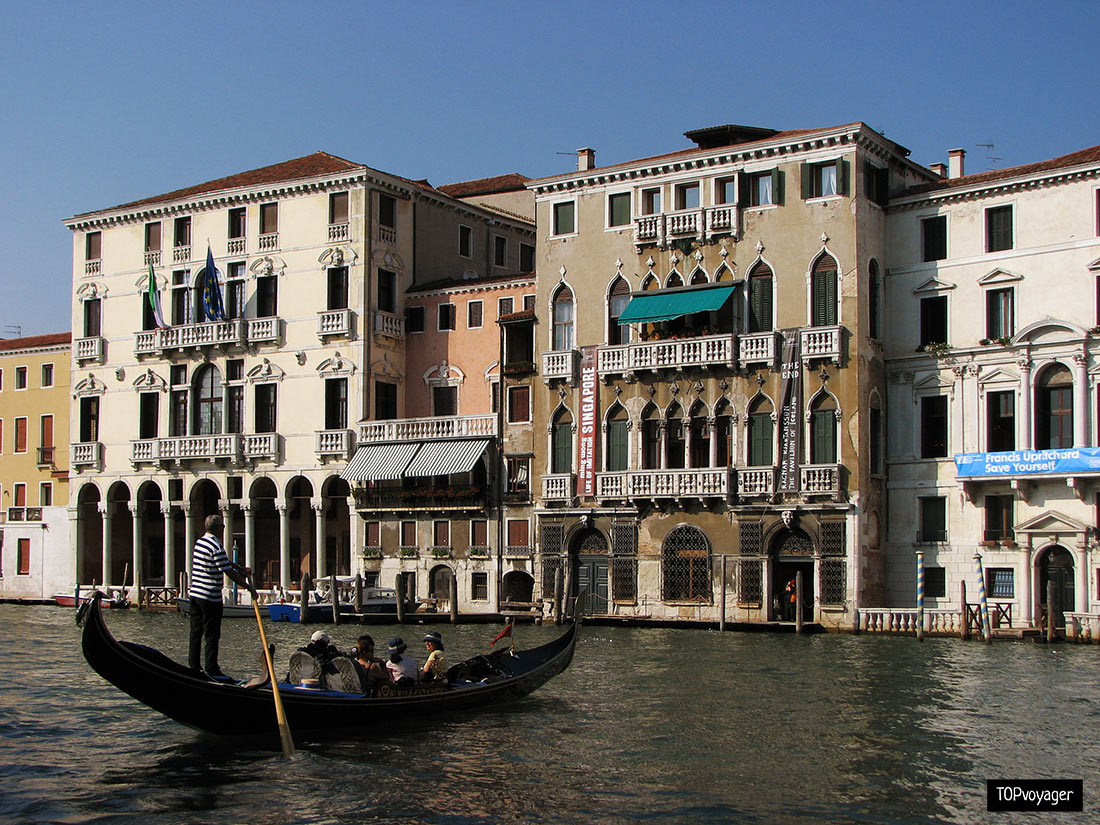 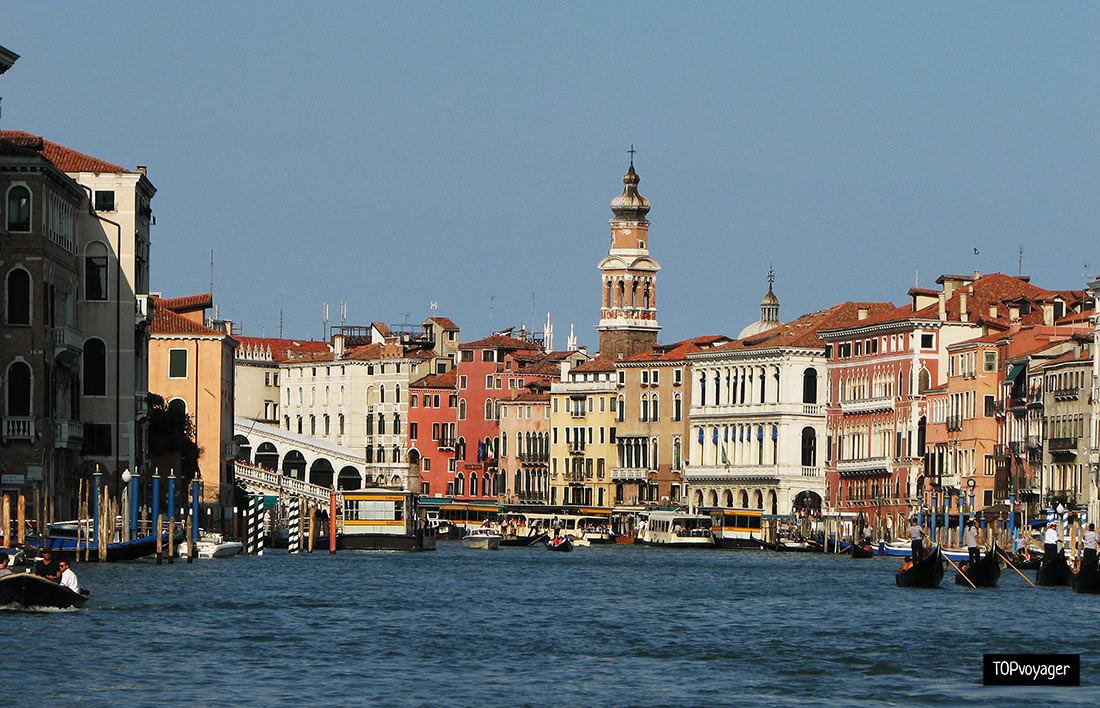 There are only about 2600 inhabitants in this small village which also known as the Venice of the North. In fact, the village can be visited by small boats or through its one hundred and seventy small wooden bridges. This magnificent is also famous for its thatched farm that dates back to 1700 and today is adorned with beautiful flowers. 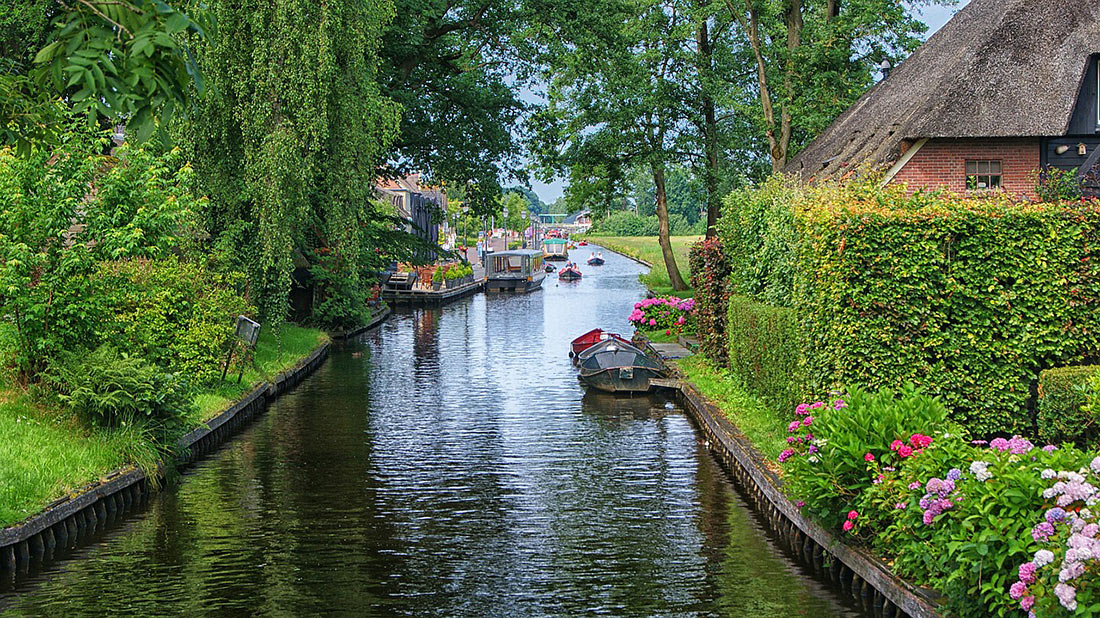 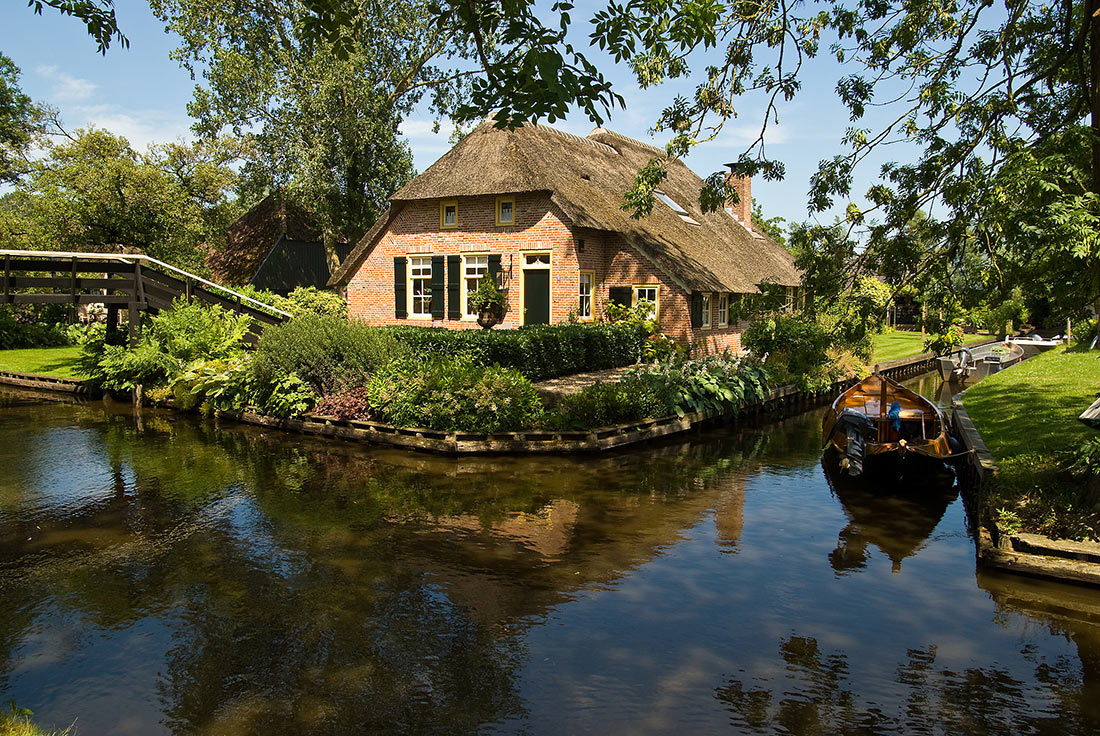 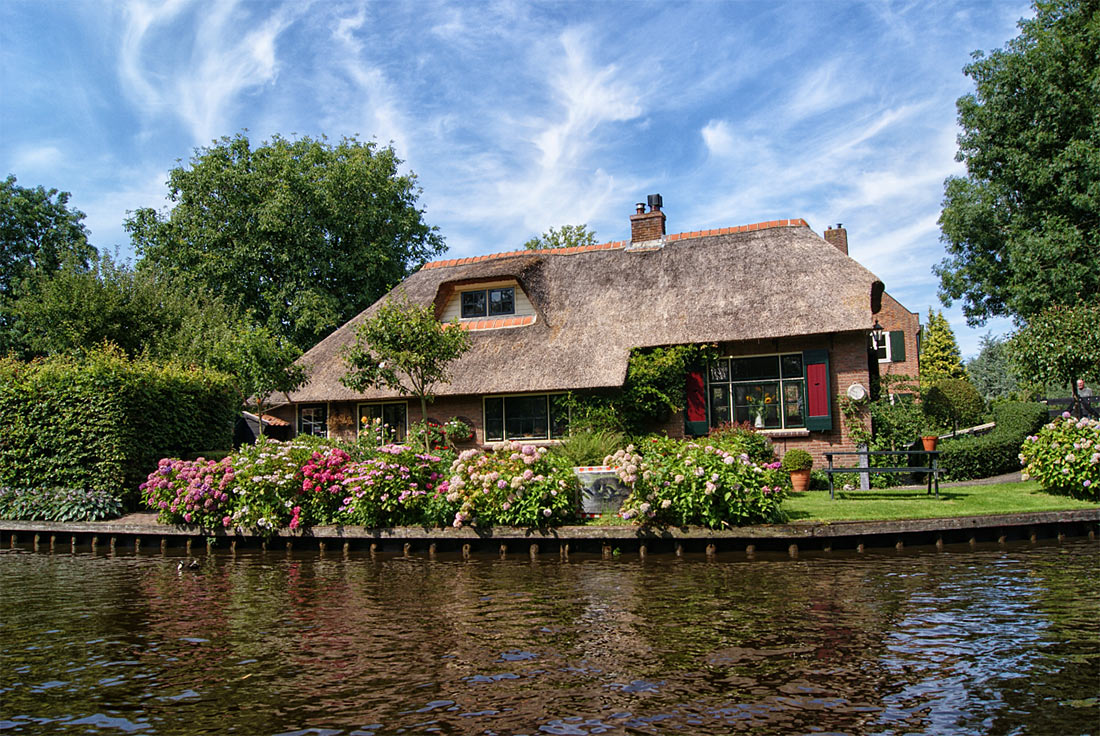 Also called Ragusa, this city is divided into two parts by an old city wall. Outside the walls you will find traffic, noise and shouting while inside you will discover the historic center (also a UNESCO heritage site) which due to its beauty got the nickname of “Pearl of the Adriatic”. 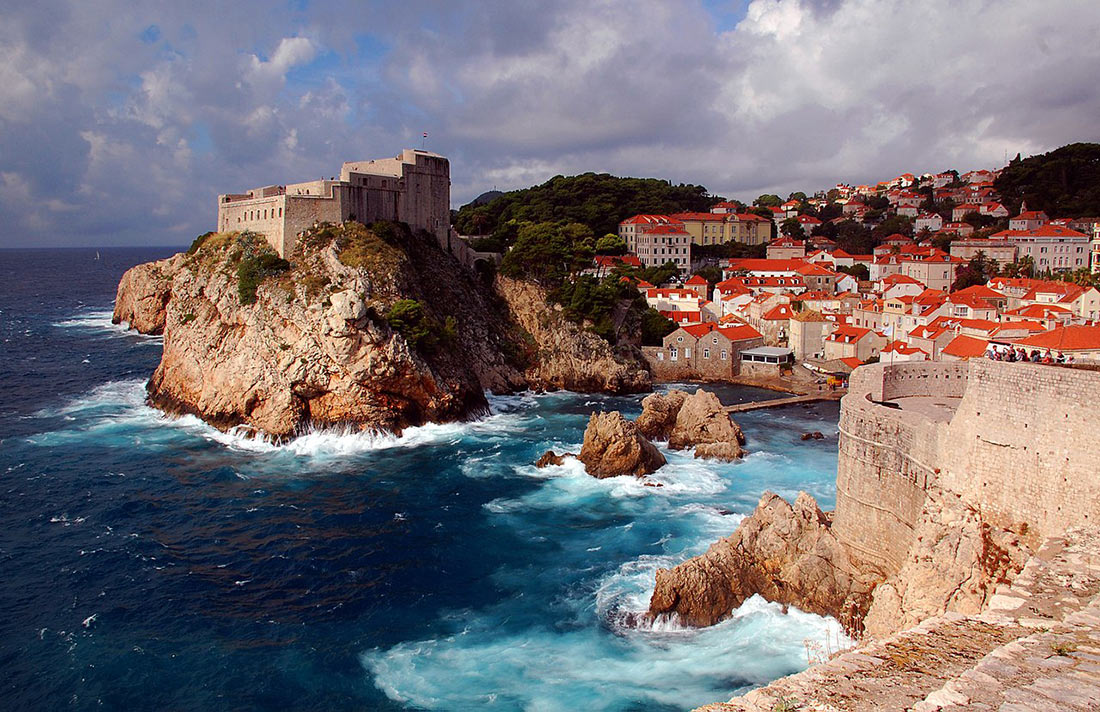 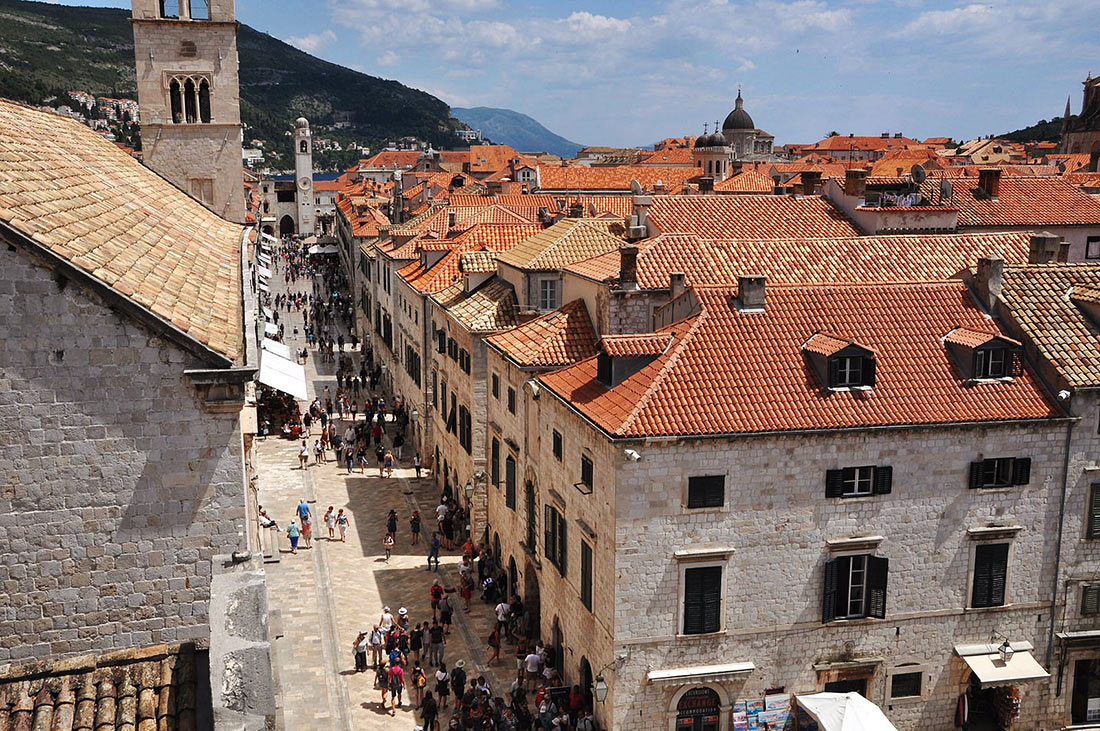 The only engine that just over 600 local people hear is that of tractors: on Sark Island you can go by foot or ride on a horseback. Even an ambulance is a trailer attached to a tractor. If you want to stay calm and away from the smog this is certainly your perfect place! 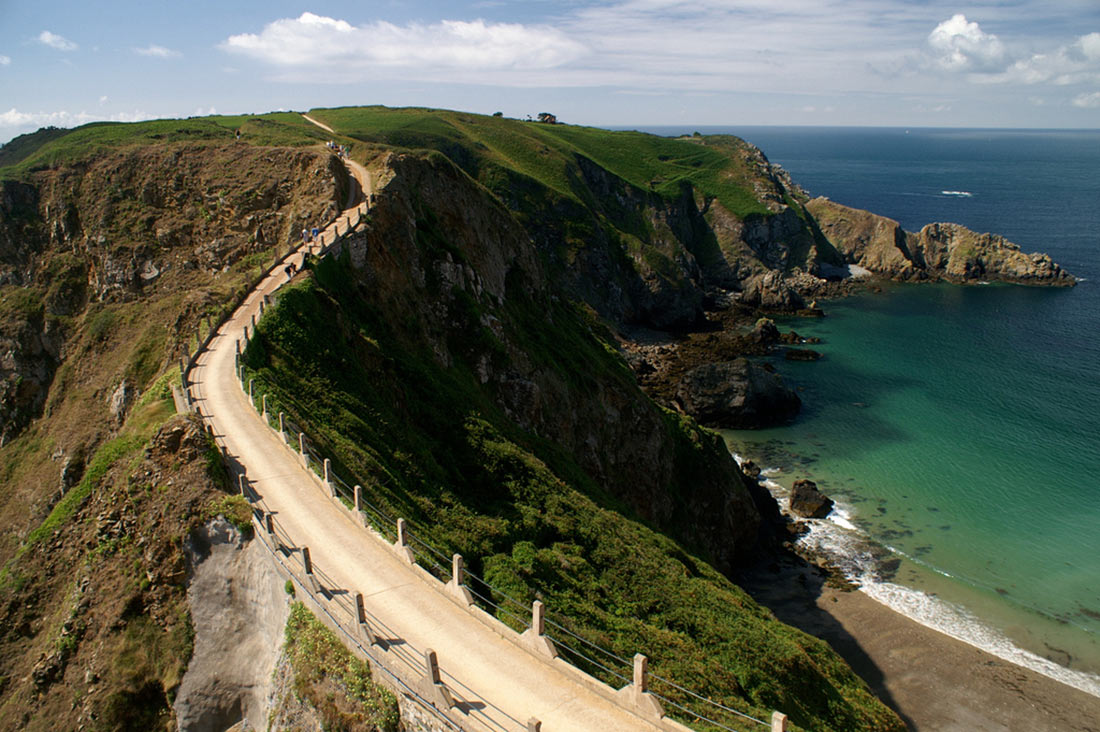 Photo: By Angus MacRae from Nottingham, England (La CoupéeUploaded by pauk), via Wikimedia Commons (CC BY 2.0) 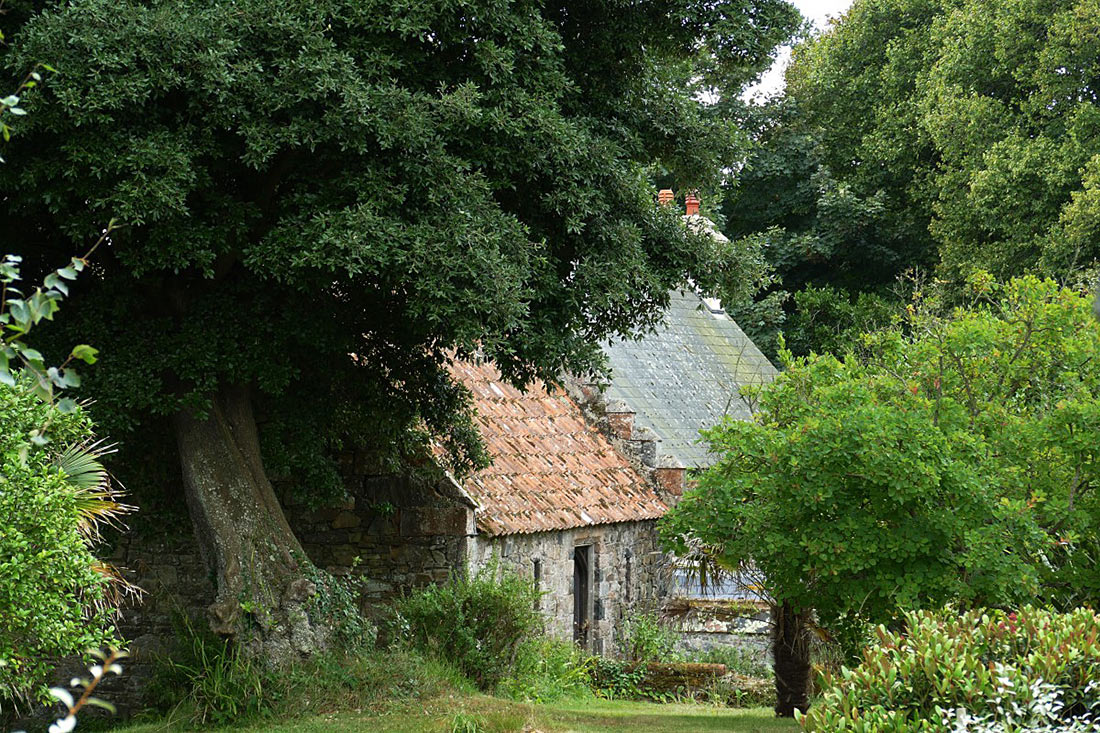 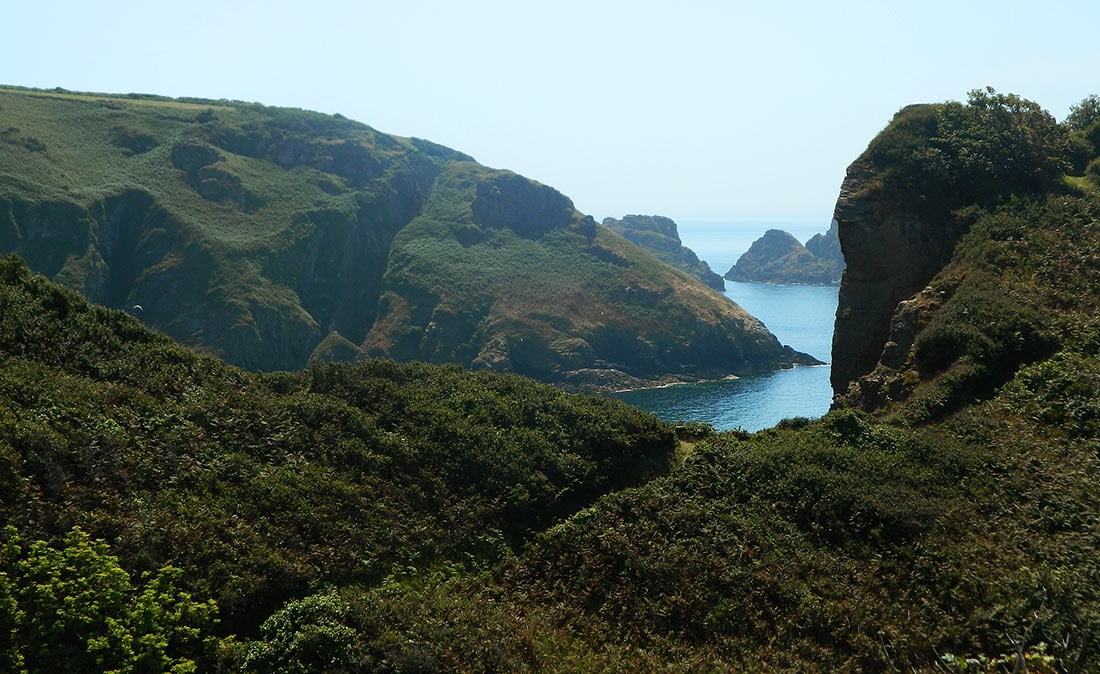 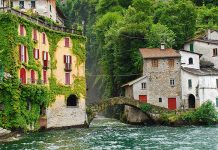 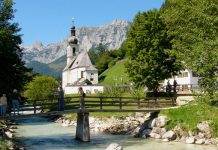 Small towns of Germany: 20 places that look like a real fairy tale 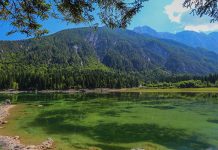 14 Fairytale places that enthusiasts of crystal waters definitely must visit 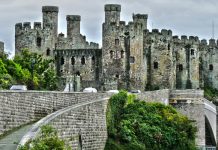 The charm of power: 20 most beautiful and particular fortresses in the world 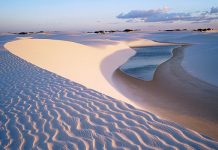 50 Amazing places on Earth, you obviously MUST see at least once in your life

Colmar: the most Alsatian city in Alsace region!

10 Most beautiful and unique airports in the world

7 Unusual buildings erected in the most absurd and inappropriate places

10 Amazing non-touristy places to visit before they get crowded