Just imagine how huge masses of water in the seas, oceans and lakes are constantly moving, either rising or falling. What is the reason for this phenomenon? What affects the high tide and low tide? There are two main reasons: the gravitational attraction exerted on the Earth by the Moon, and the centrifugal force of the Earth’s rotation around its axis. People have always been attracted by this phenomenon. Things that happen are sometimes amazing. There are amazing places on our planet that disappear at high tide and only reappear when the water is gone.

The inaccessible island of Mont Saint-Michel is a UNESCO World Heritage Site. You can get here on foot only at low tide, when the water is at its minimum. And at high tide, the island can be visited by boat. Do not leave your car for a long time close to this amazing place: it happens that the water washes them away! 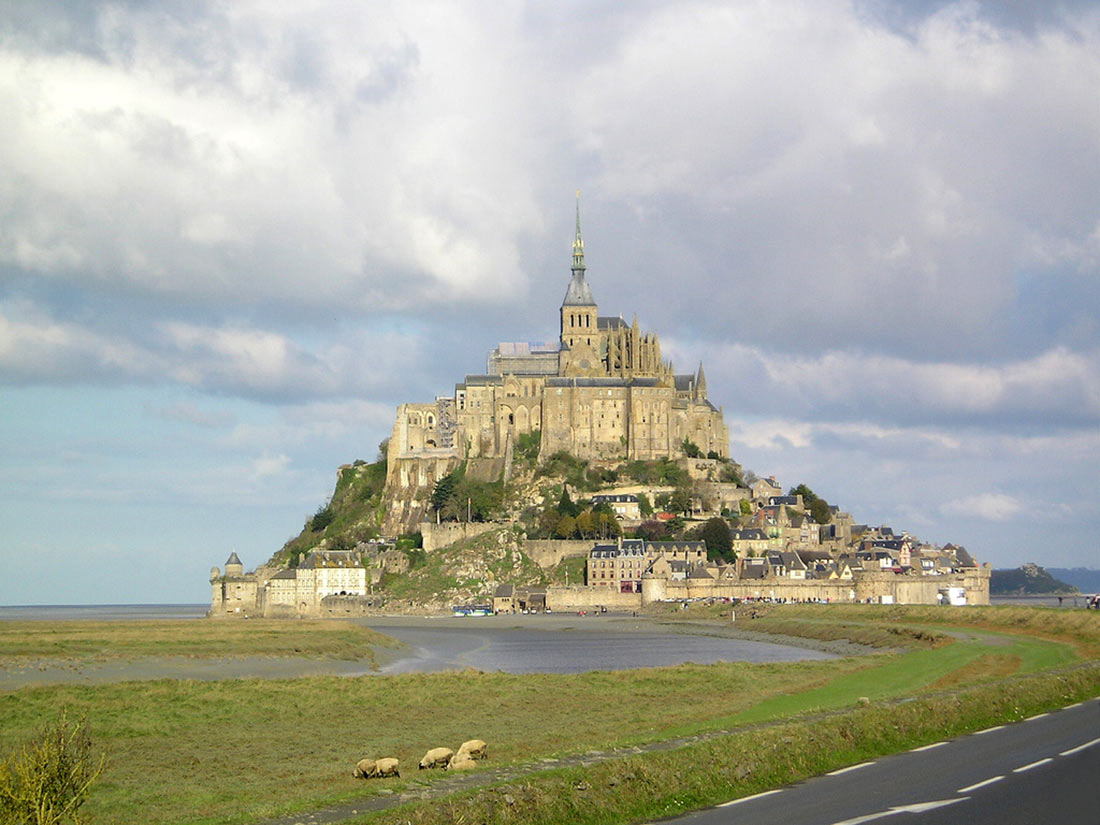 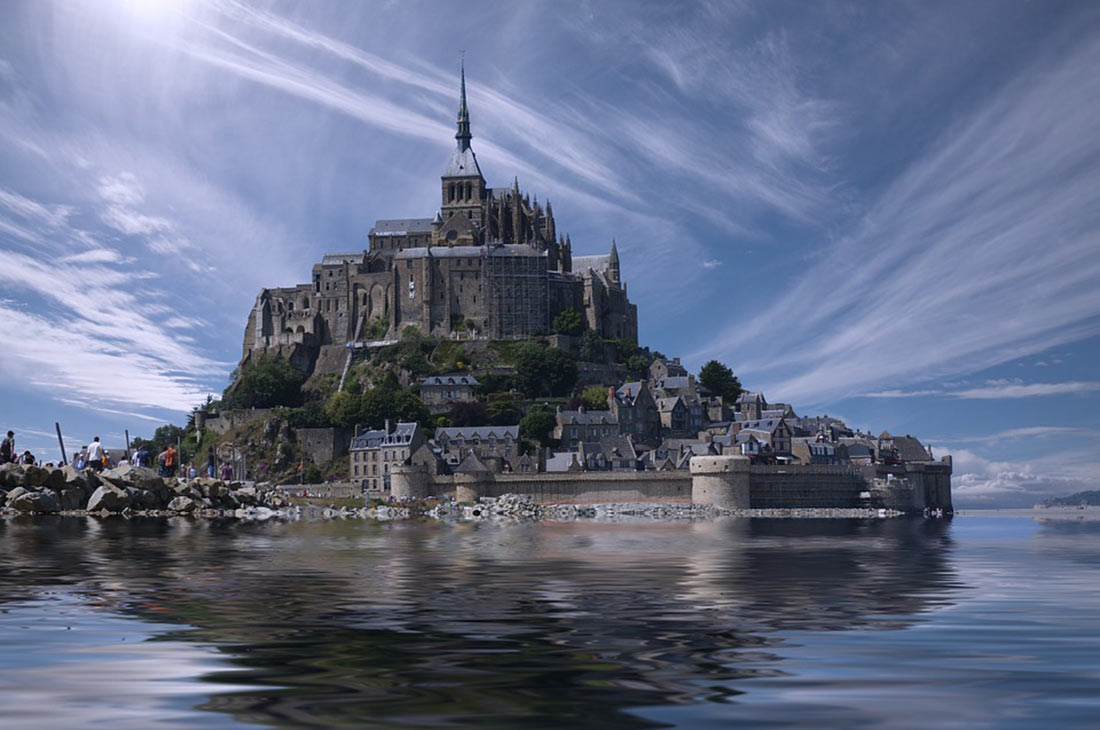 In this area of the Philippines, there are only sand and sea. When it was decided to build these houses, the right choice was made – to build them on piles. When the mayor’s office came to its senses, it turned out that the only way to demount houses was by swimming. 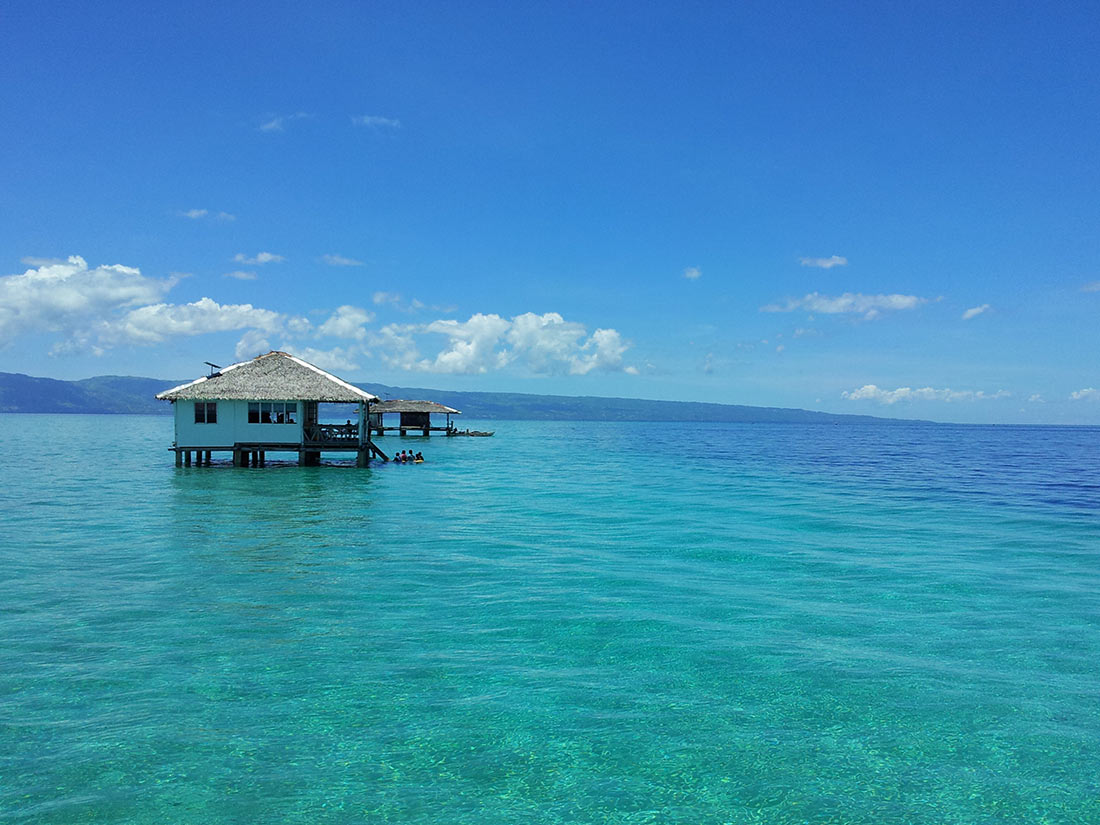 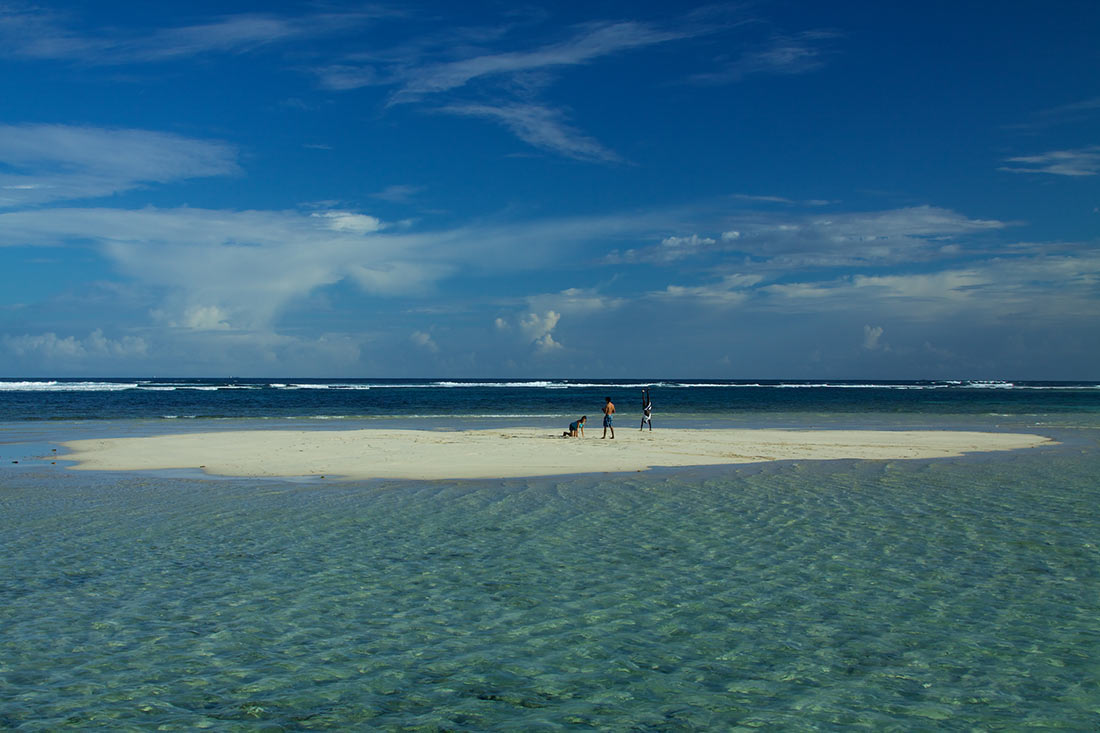 Photo: By McKay Savage from London, UK (playing on the sand bar) [CC BY 2.0 (http://creativecommons.org/licenses/by/2.0)], via Wikimedia Commons

Passage du Gois is a road that connects the island of Noirmoutier with the mainland only at low tide. When the water rises, it is impossible to cross it. 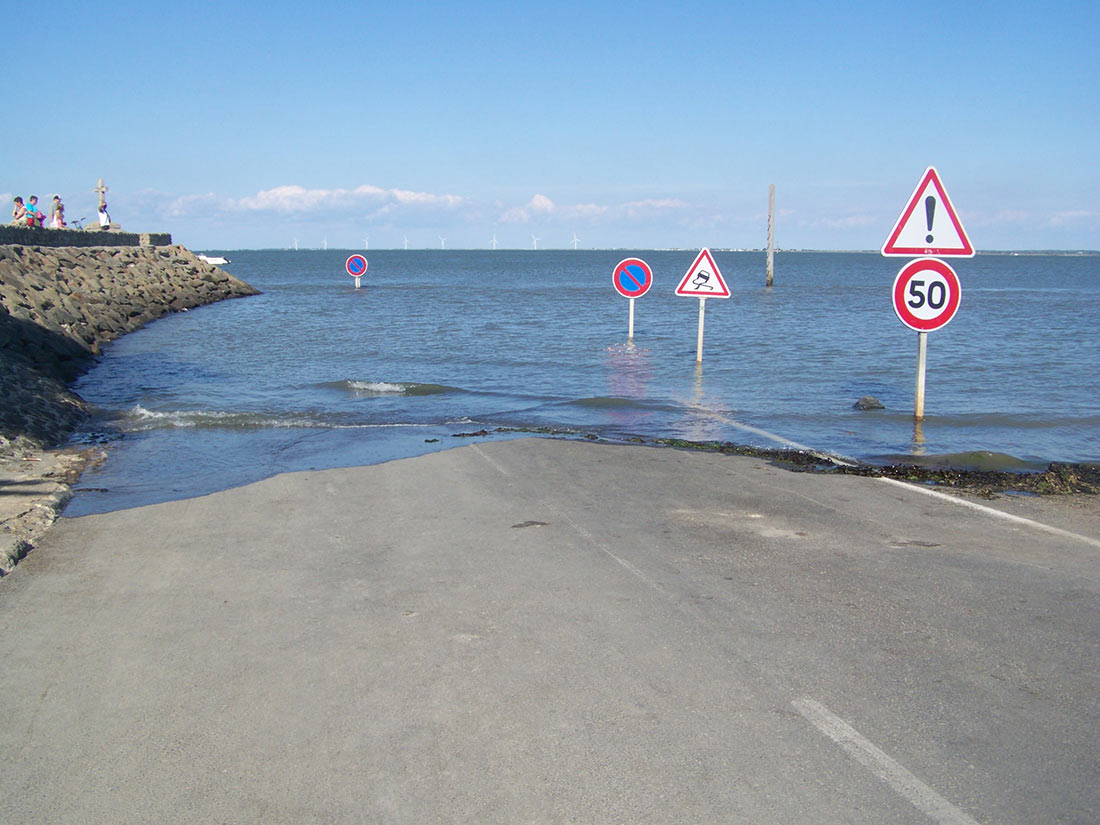 This place is also called the Castilian beach or the beach of the Holy Waters. This is one of the four most beautiful European beaches. There are huge majestic rocks that look like cathedrals. But when the tide hits the beach, it looks like it never existed. At least until the sea recedes again… 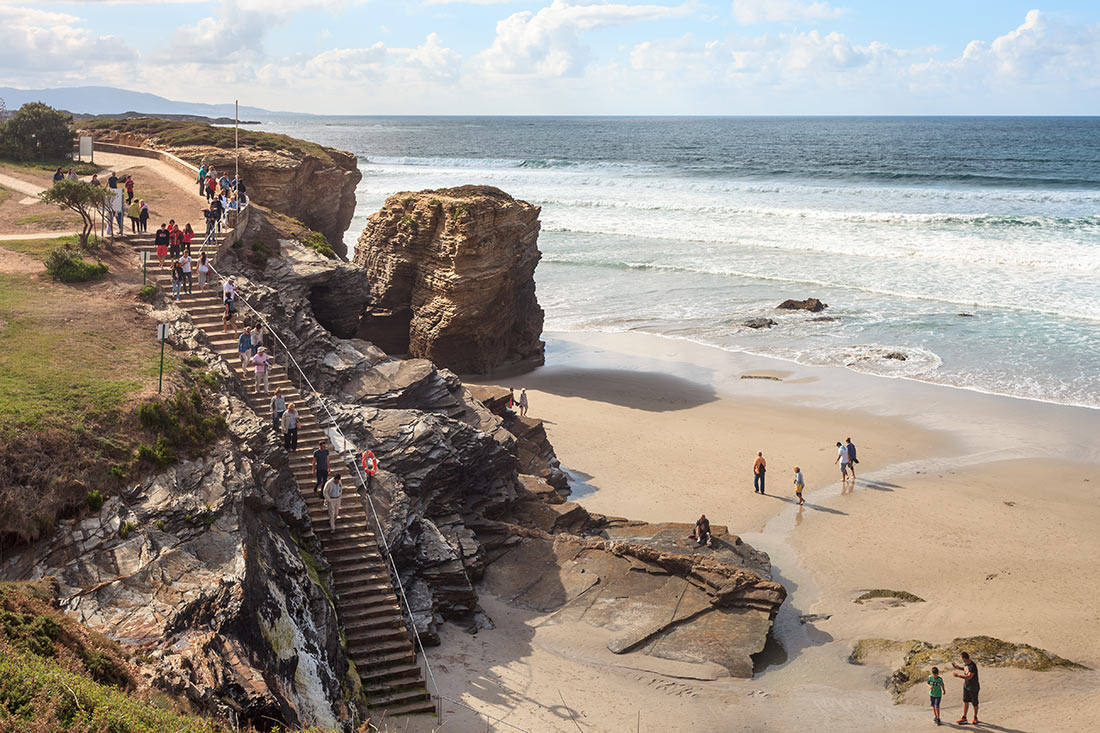 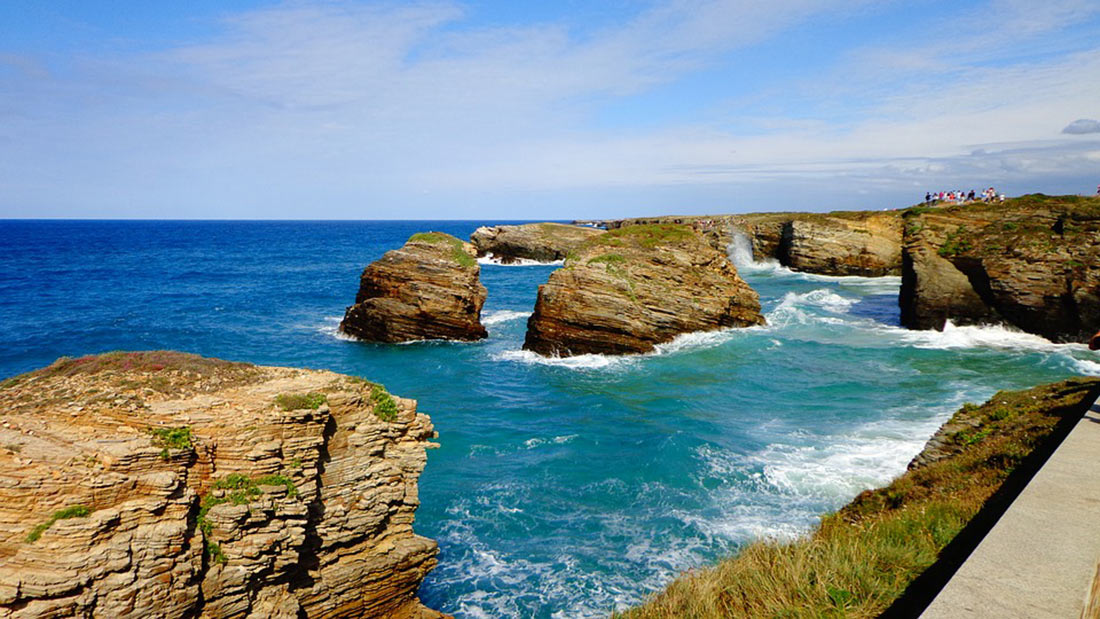 Sculptures by Jason DeCaires are located along the Thames. Their peculiarity lies in the fact that they indicate the level of rise and the level fall of the river. They are fully visible at low tide, and at high tide they “float”. 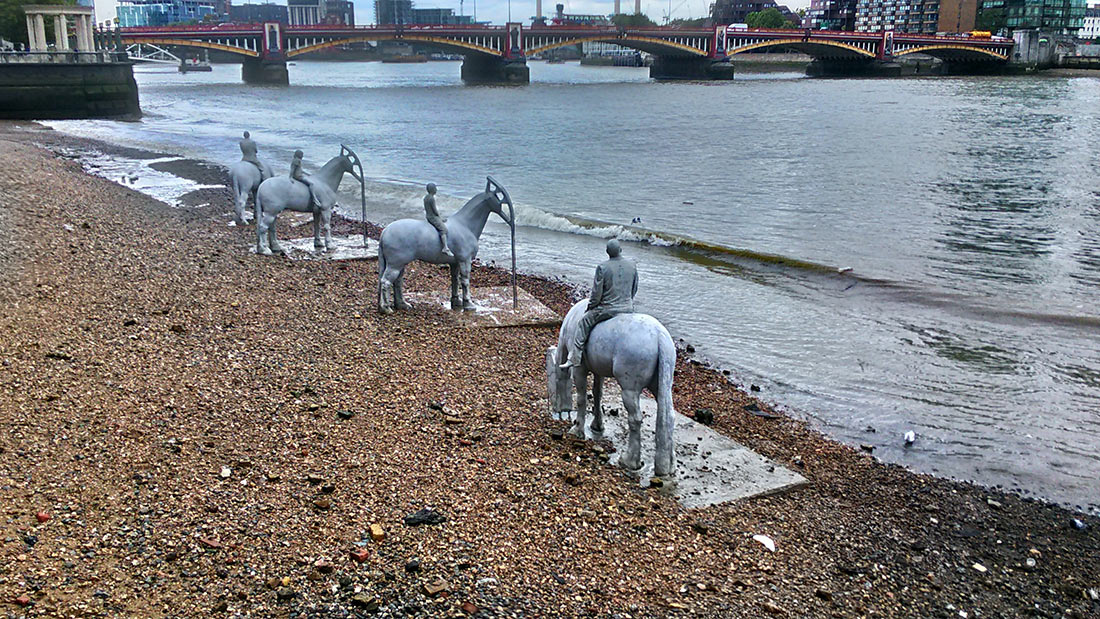 4 most beautiful islands of the Northern Sporades archipelago

Most beautiful airports in the world: 10 unique places