Netherlands is a perfect place for every tourist. This small country features a great number of interesting places. Its windmills are famous worldwide. Its unforgettable architecture still impresses the mind. Its small towns are idyllic and iconic. Despite big cities of Netherlands are quite crowded, there are some quiet places where you can escape from daily routine. Small town Giethoorn, which is not far from Amsterdam, is one of them.


Giethoorn is a unique town in the province of Overijssel, Netherlands. It is often called Venice of the North. But, unlike the Italian city, this one has no streets — just canals. 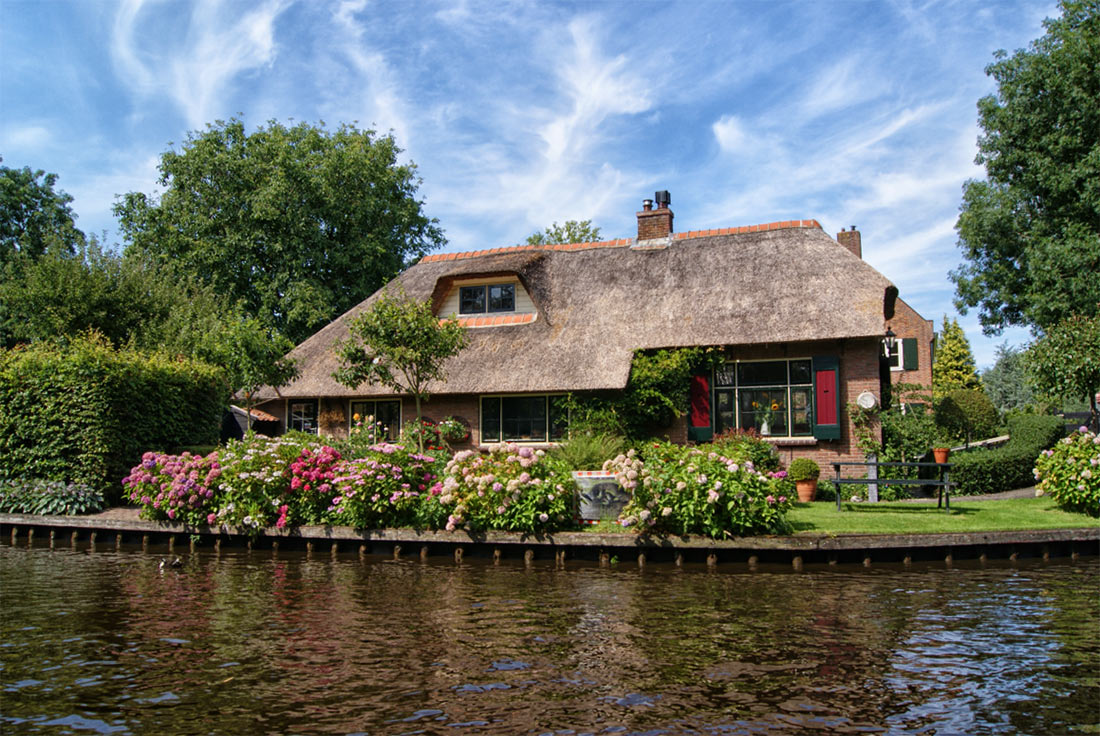 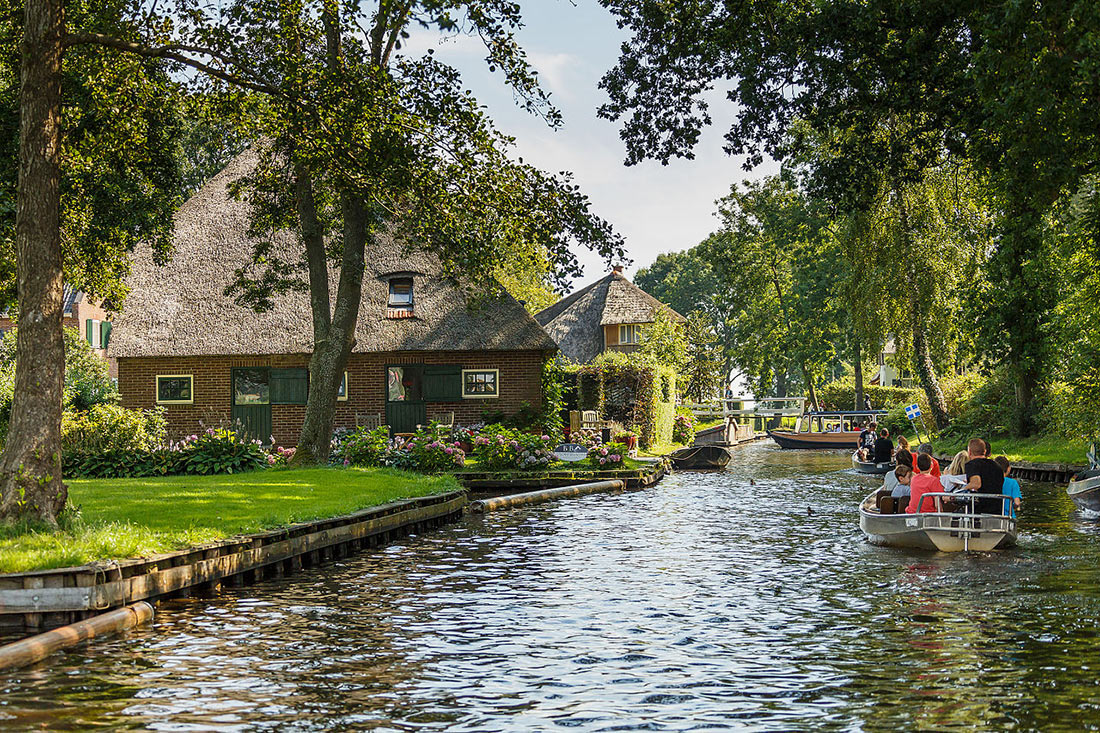 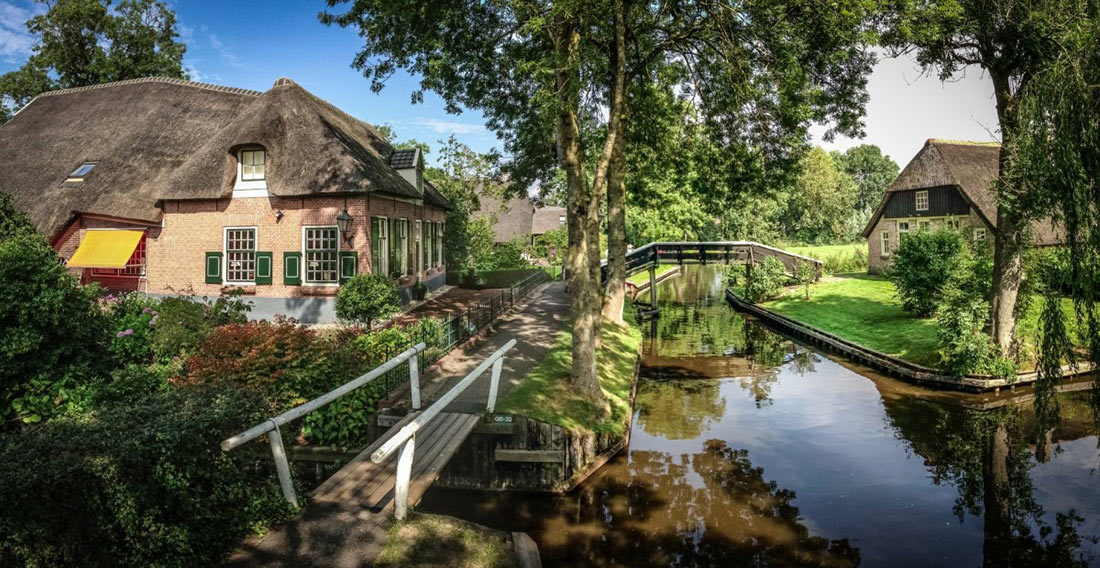 Tourists should leave their cars outside the town and take a boat. The latter are equipped with noiseless electric motors, because diesel engines are prohibited here. 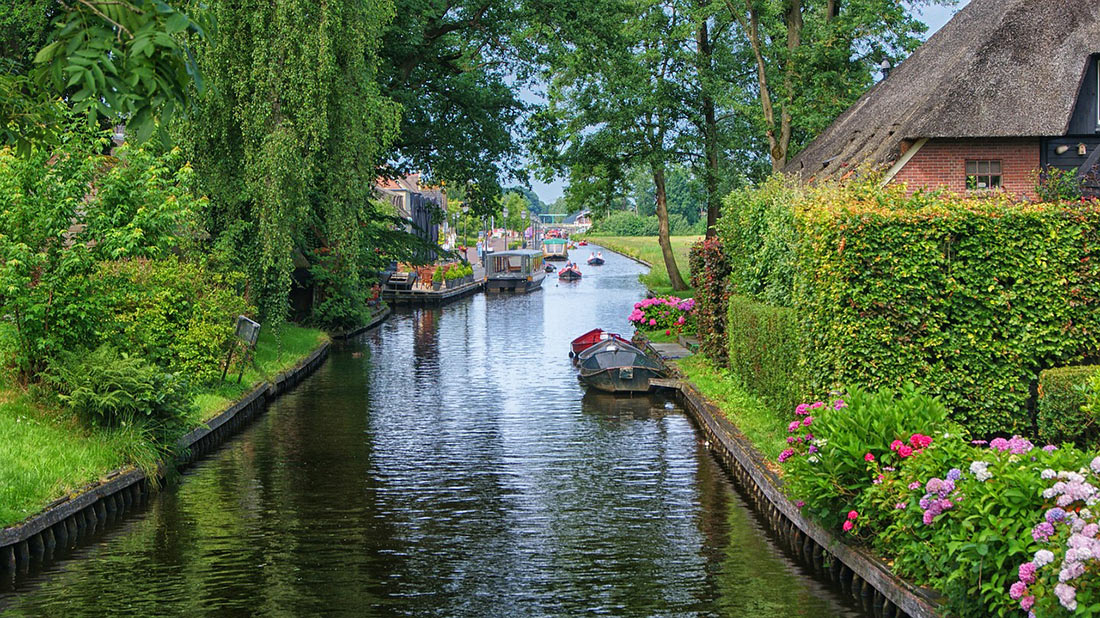 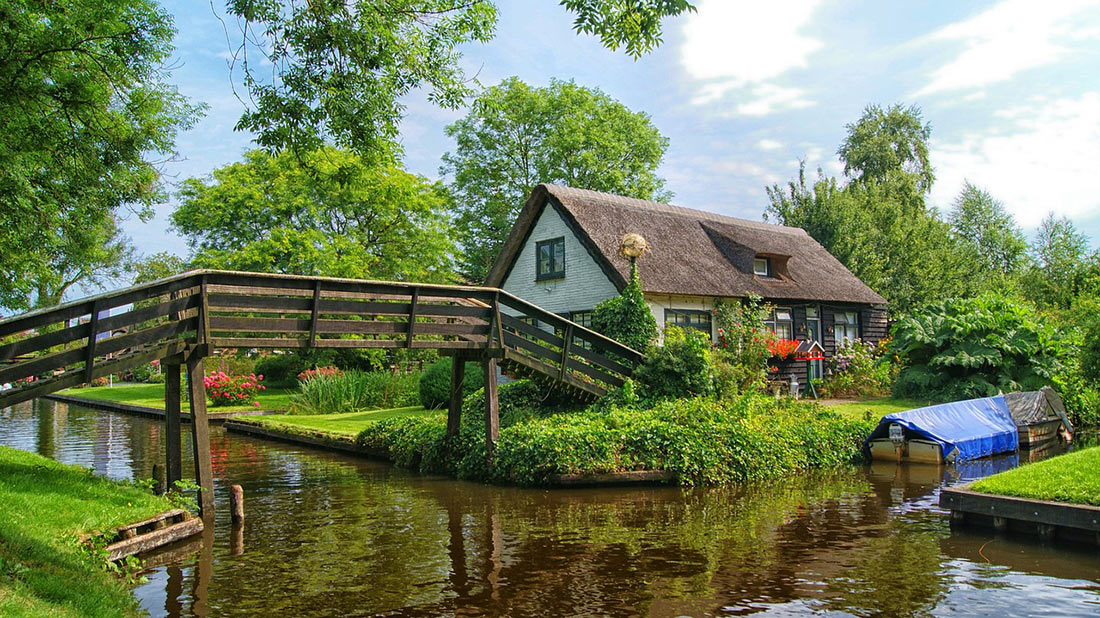 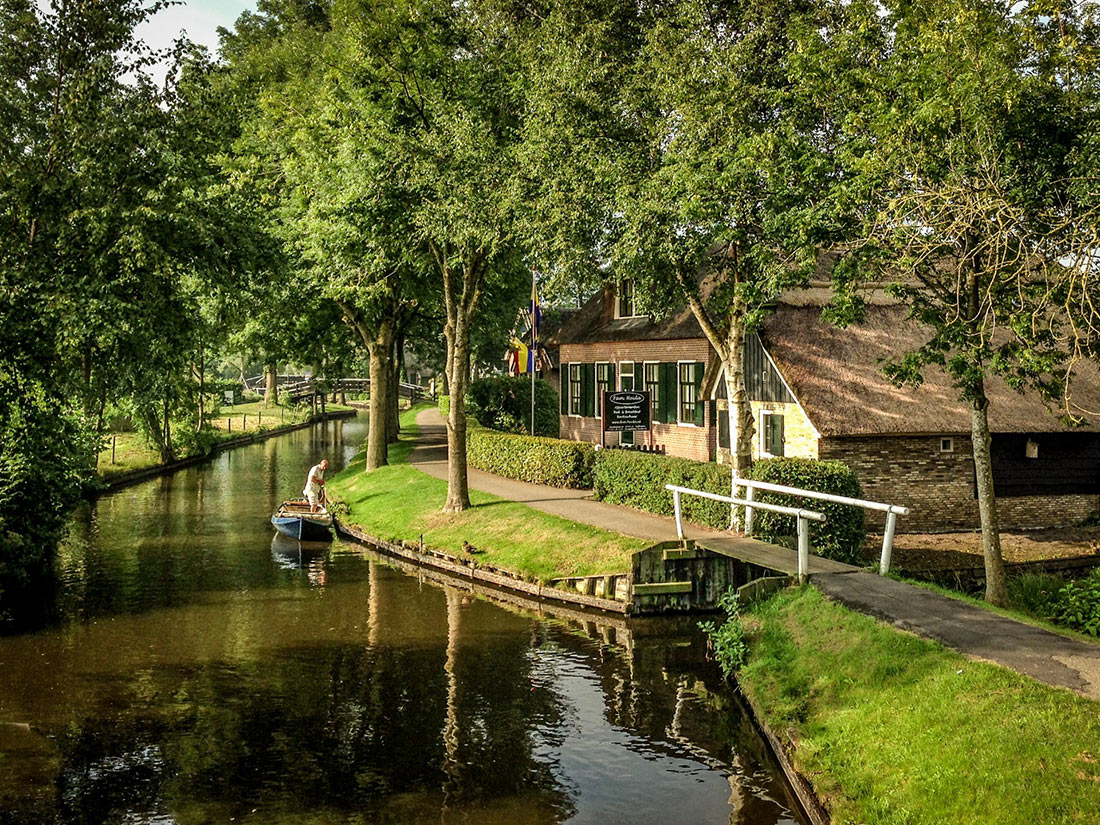 Most of the houses are built on small private islands. These islands are completely surrounded by canals and connected by bridges. There’re more than 180 bridges in town! 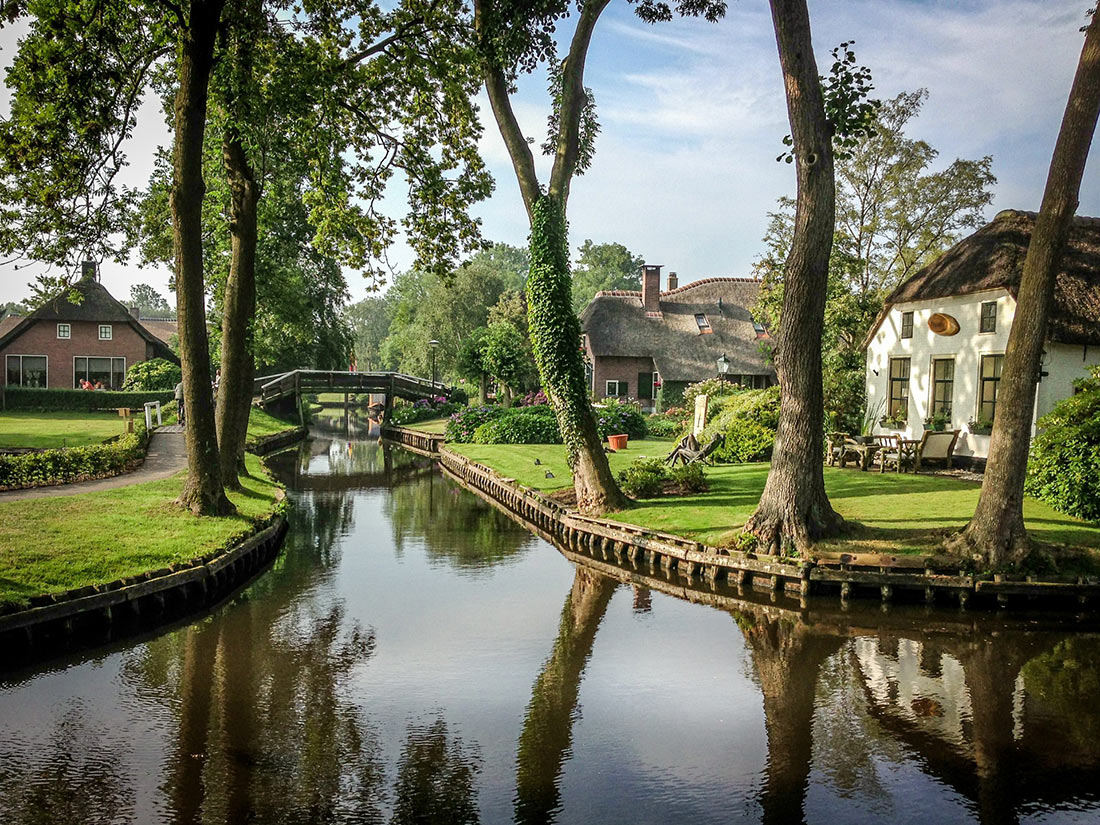 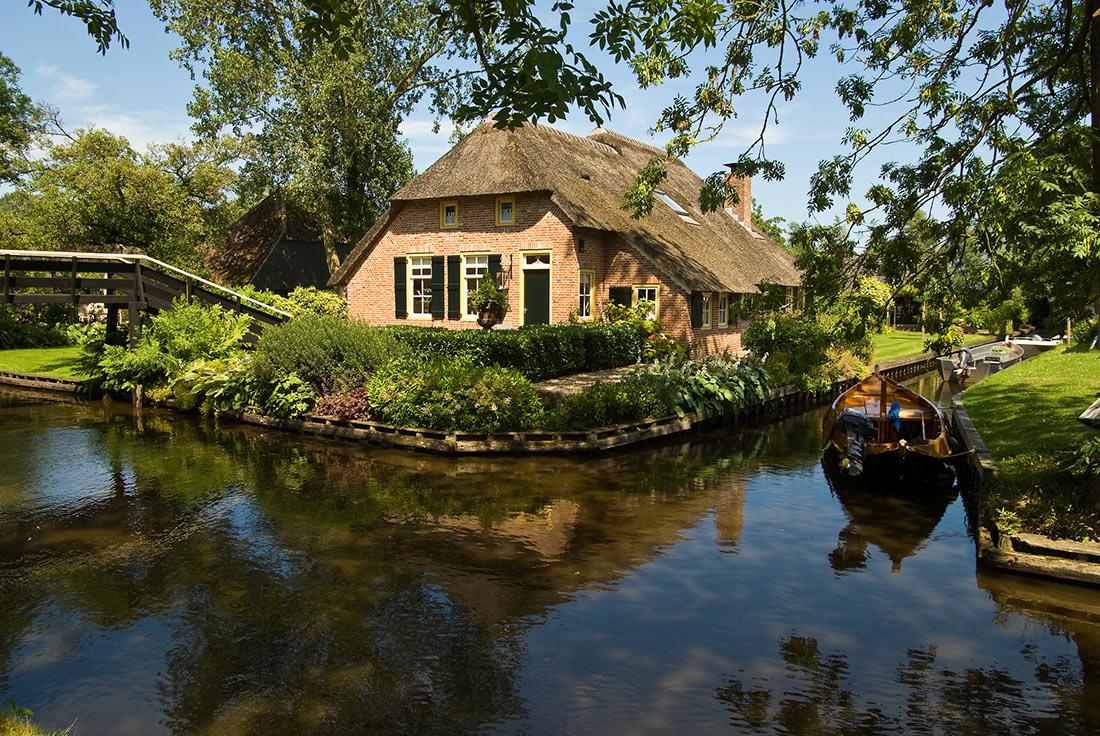 Giethoorn is quite close to Amsterdam, so it’s a good choice for one-day trip. But to make most of your adventure, rent a flat and enjoy this amazing place for some days. 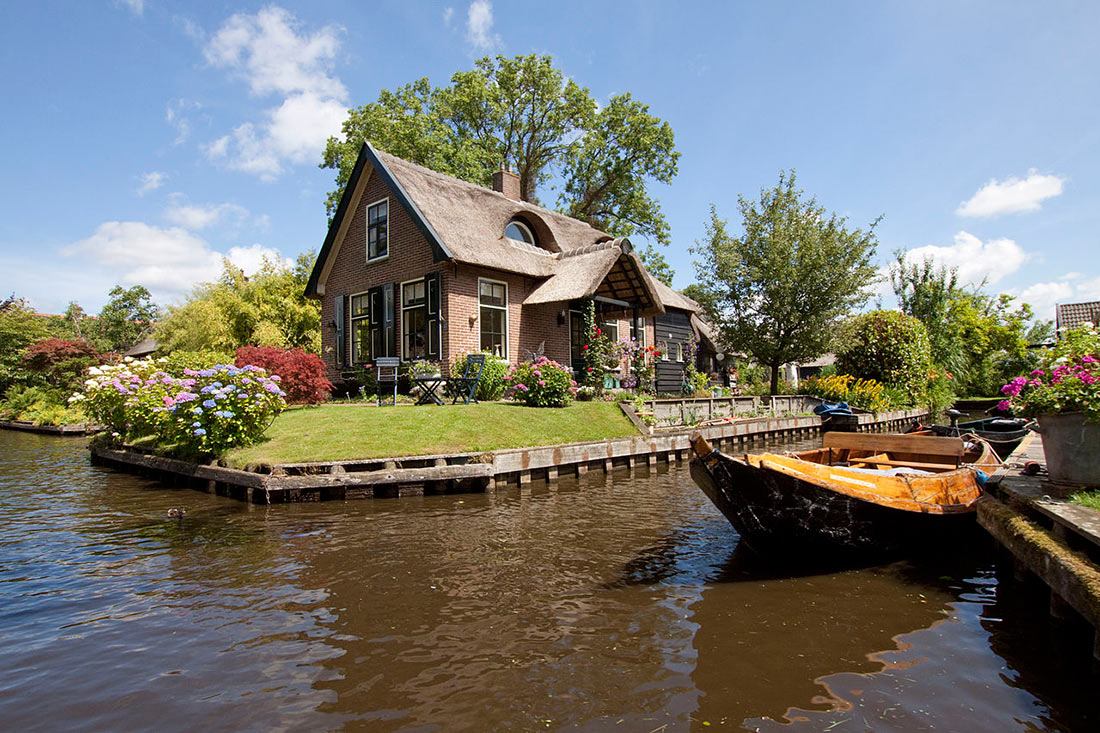 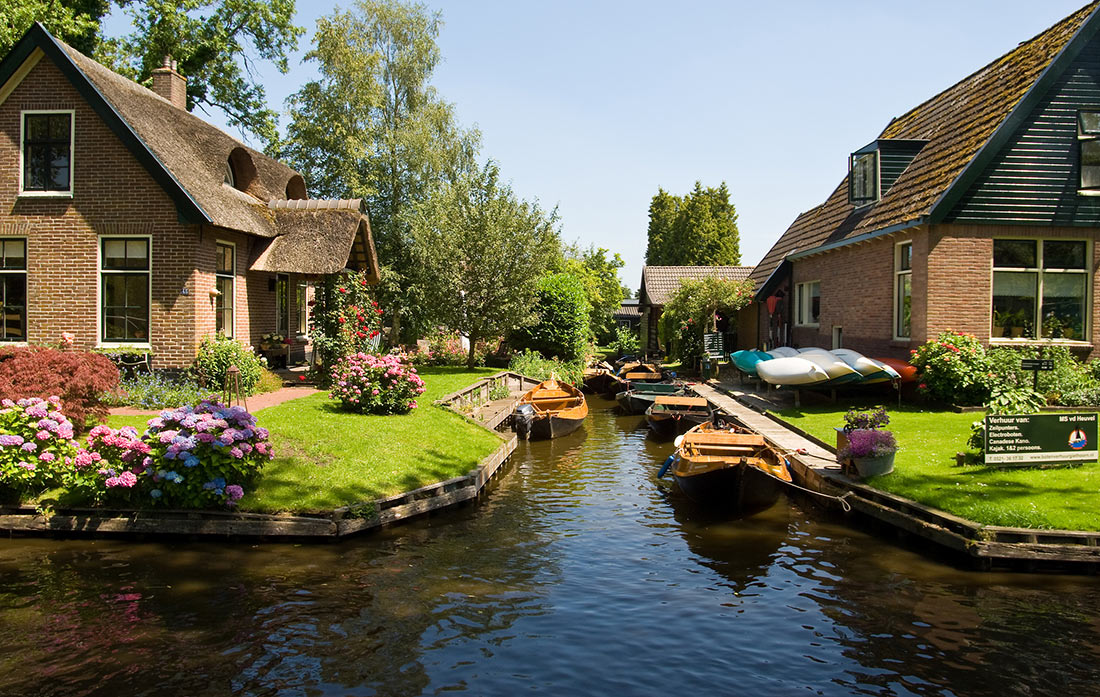 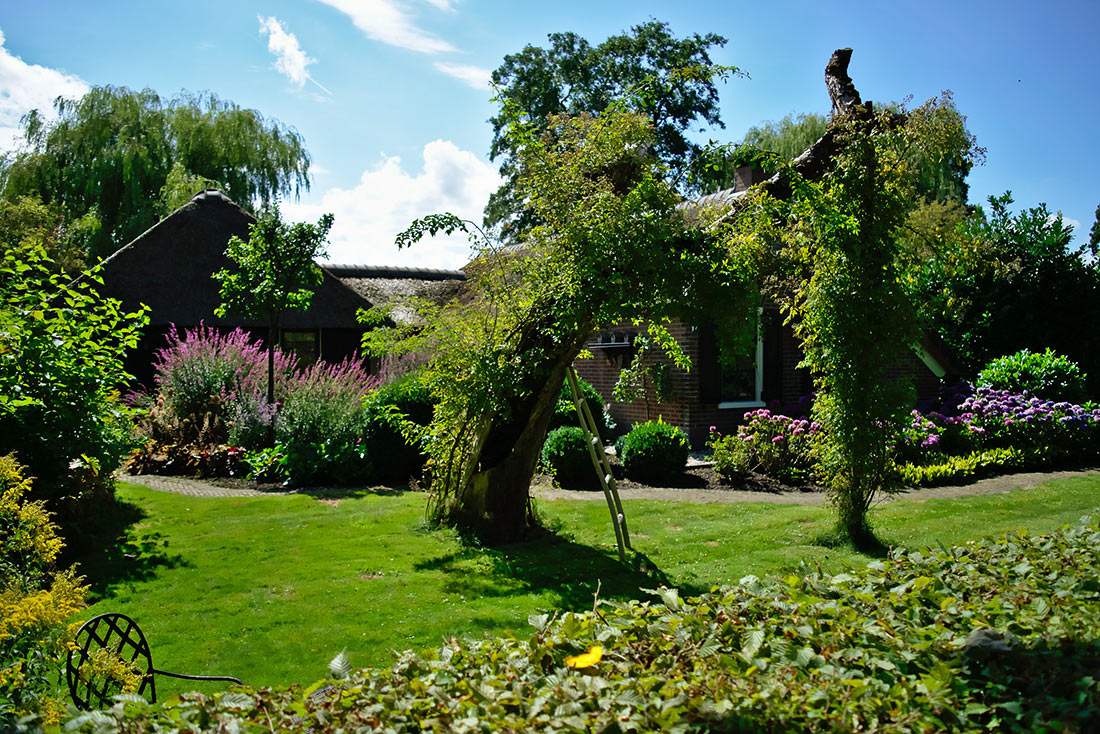 The iconic canals were dug hundreds years ago by monks, who transported peat through the area. That is why they’re only about a meter deep. 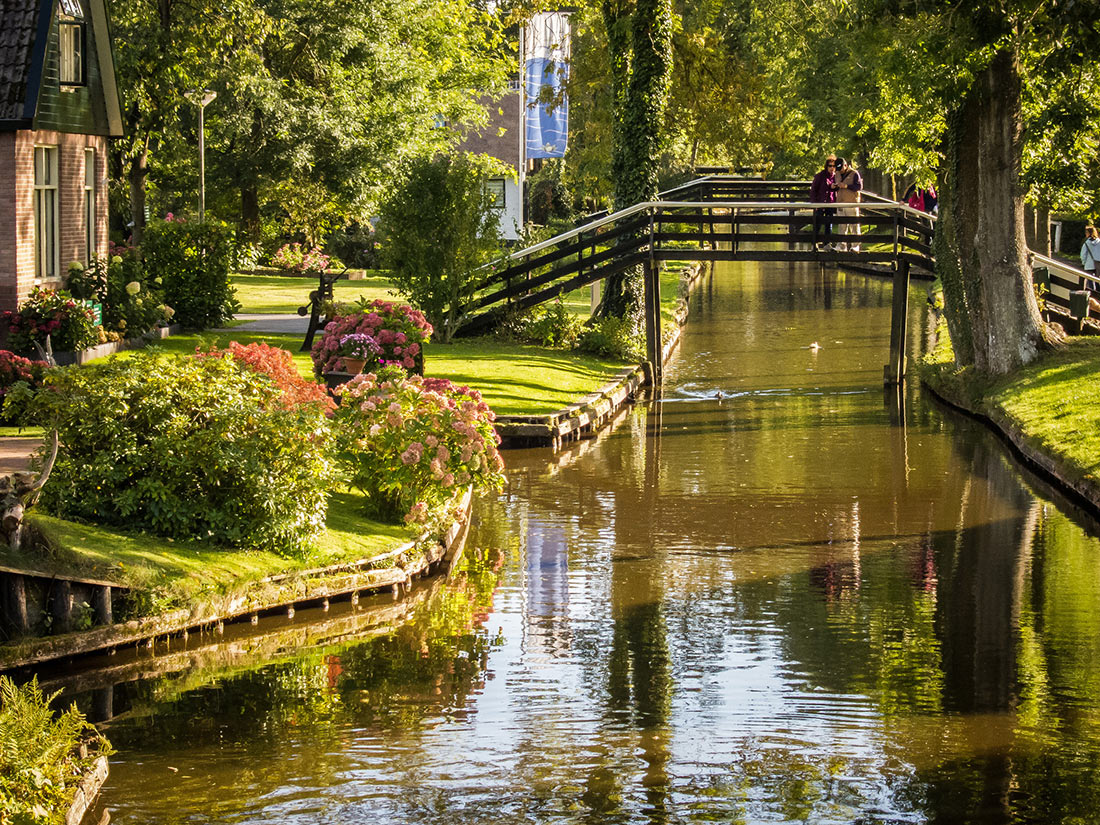 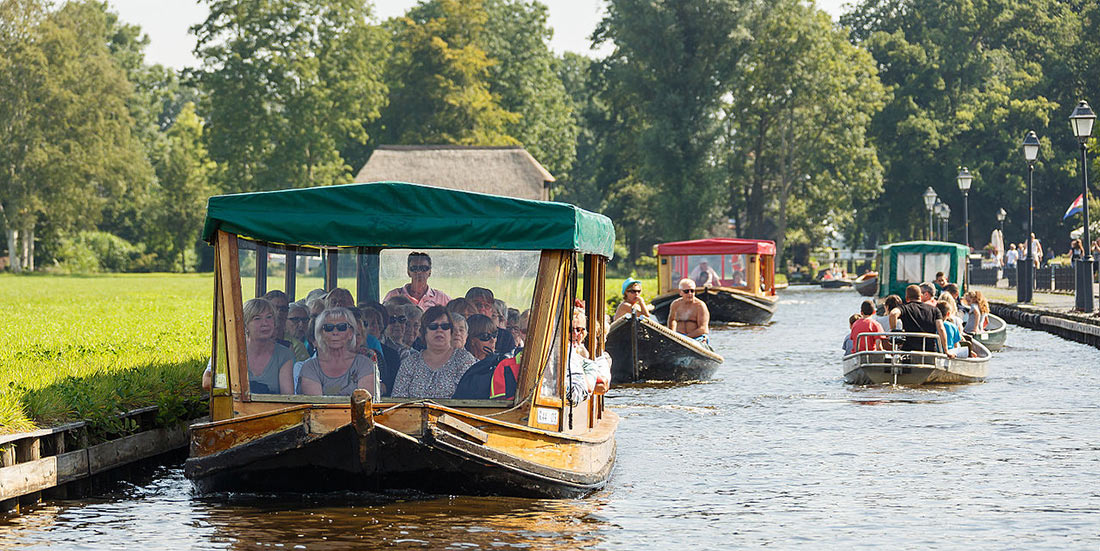 The best time to visit Giethoorn is from the middle of April till the middle of October. But if you like a quiet rest, remember: in August the town is overcrowded with tourists. 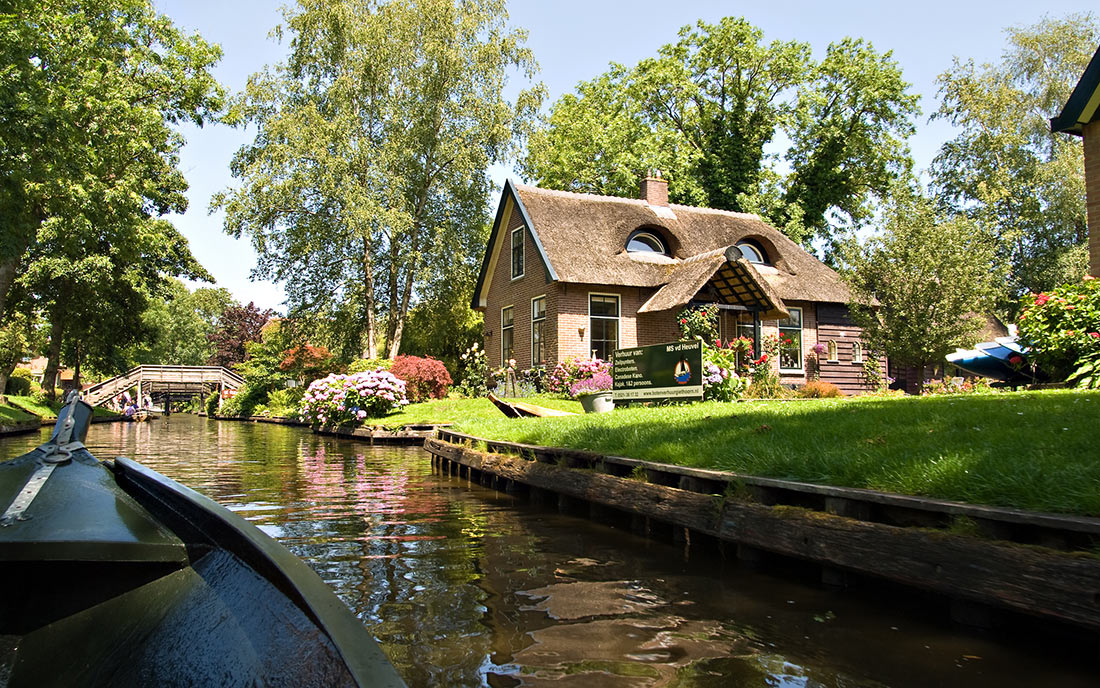 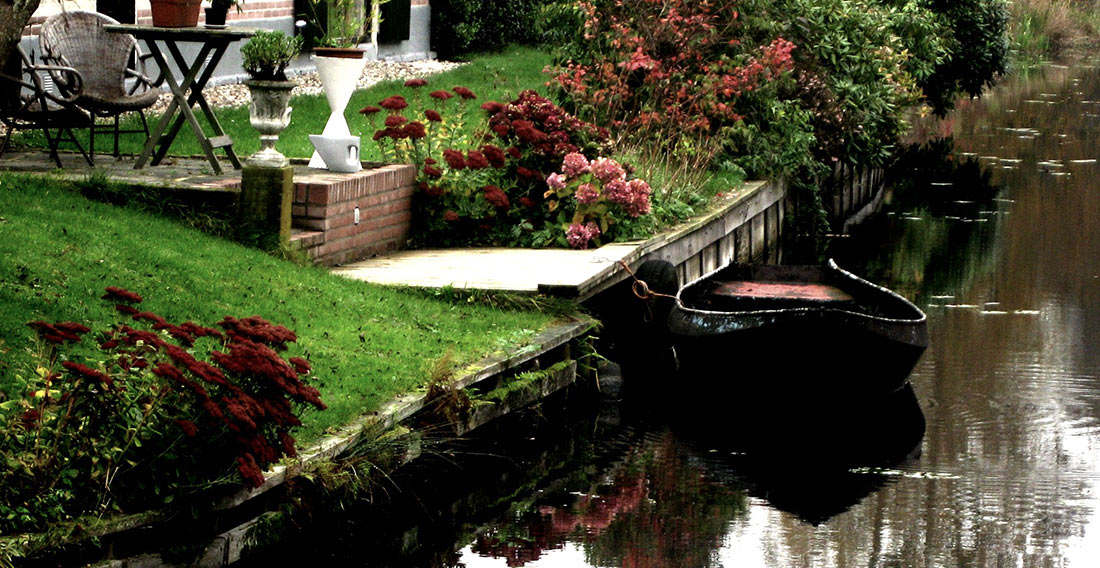 Thanks to the new international edition of Monopoly, Giethoorn became more popular worldwide, especially in China. While the town is home to just under 3000 people, it attracts thousands of tourists. 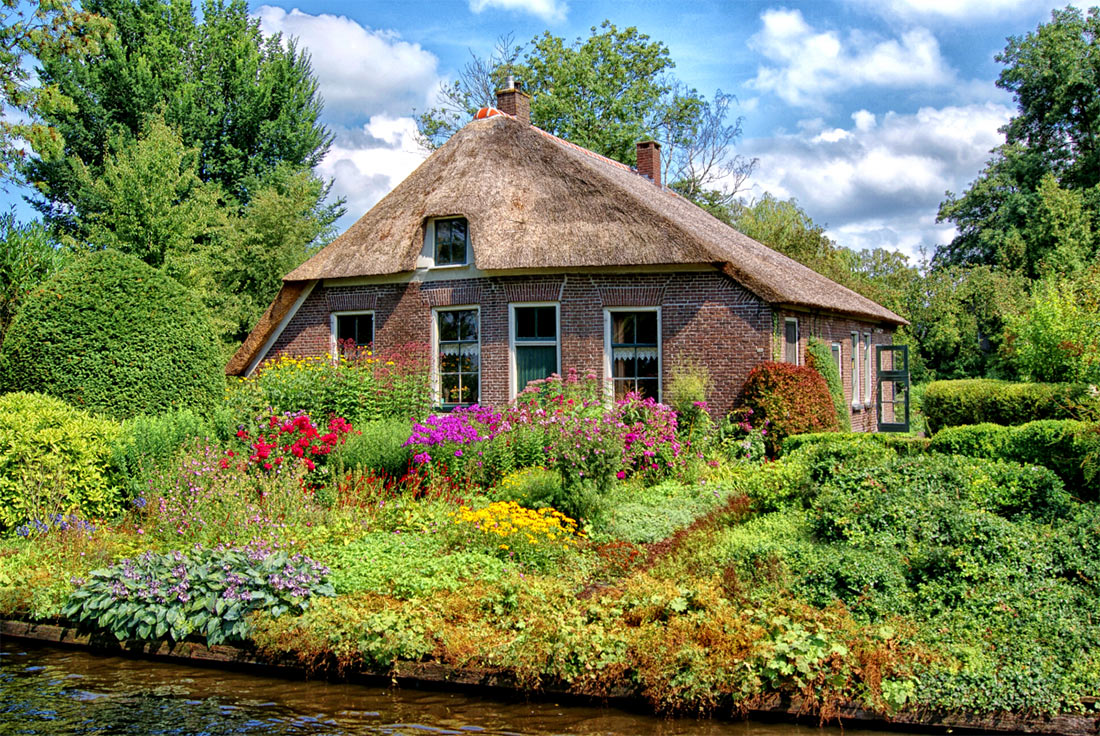 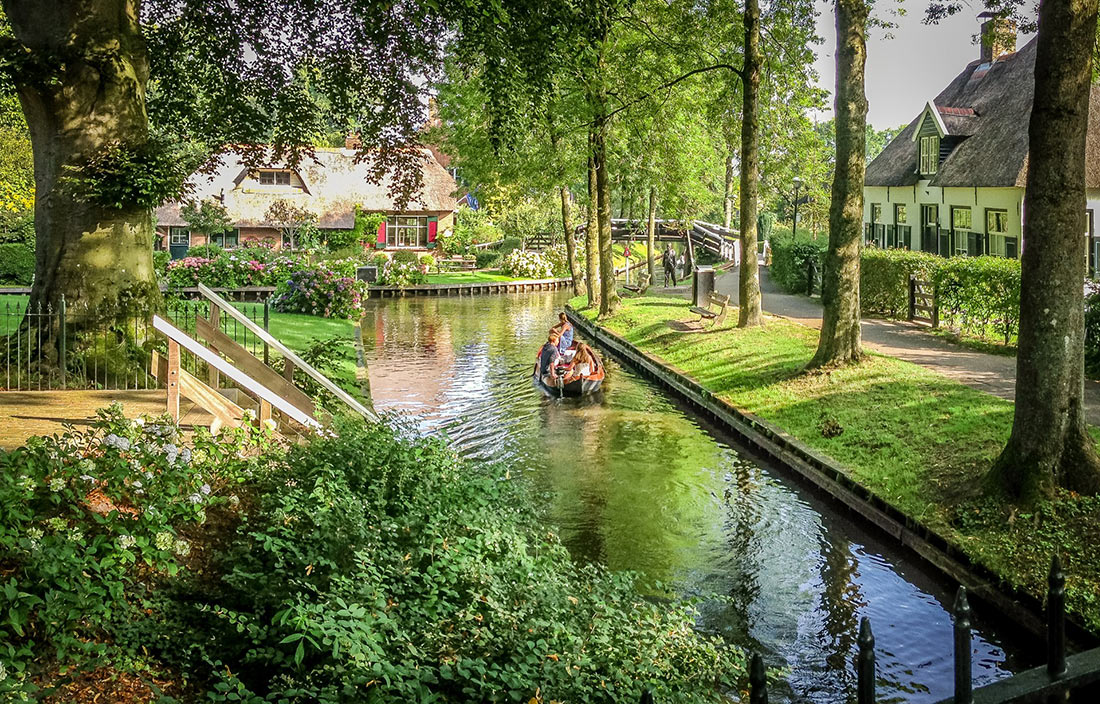 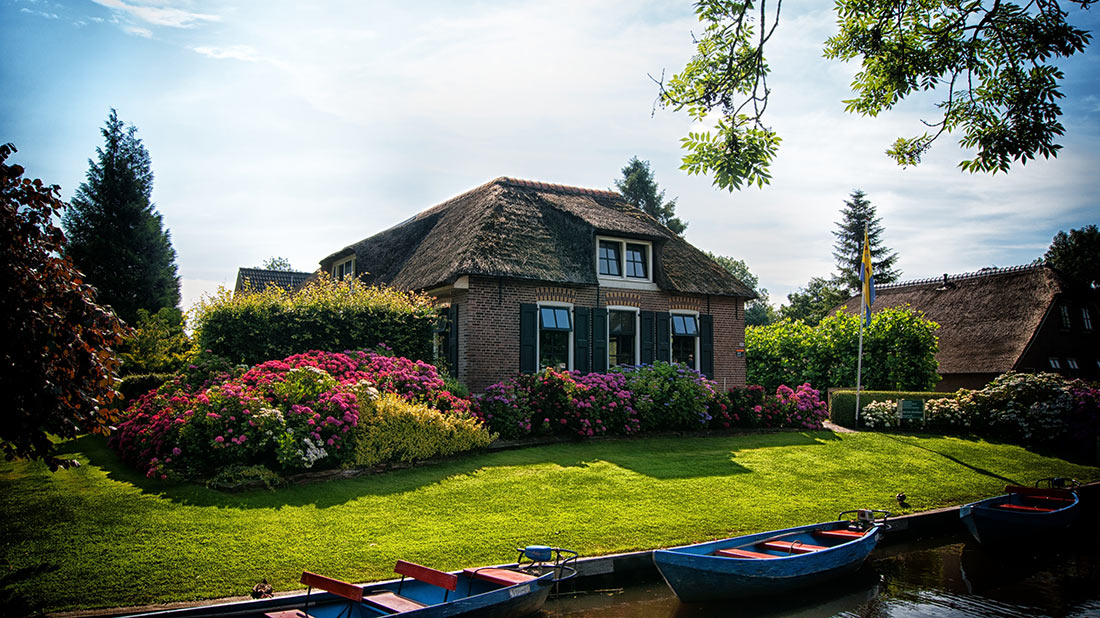 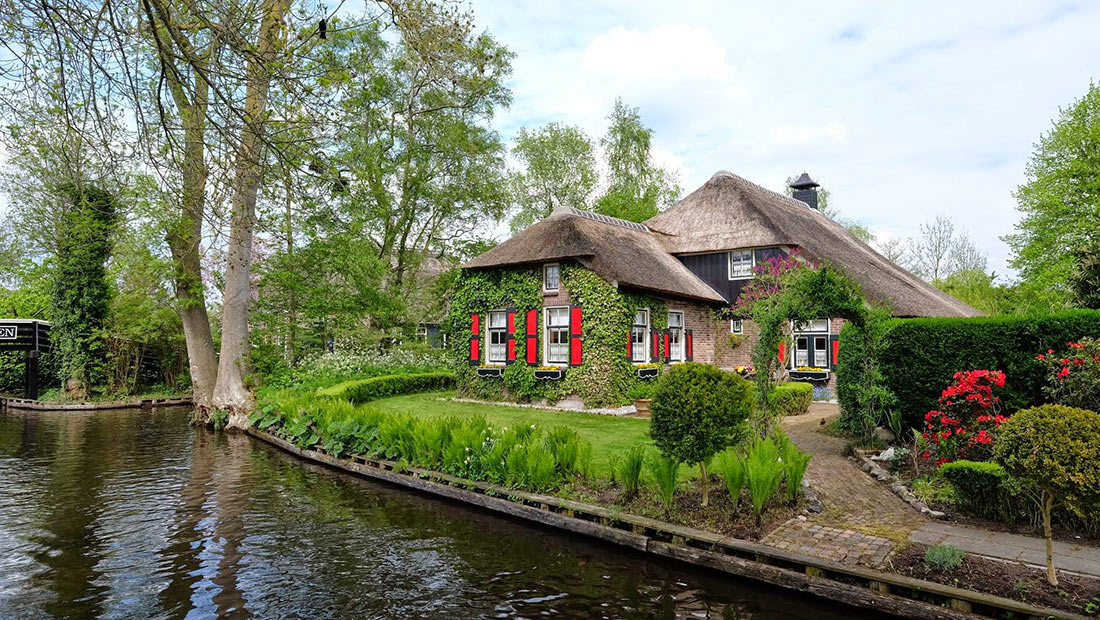 Facebook
Twitter
Pinterest
WhatsApp
ReddIt
Telegram
VK
Viber
Previous articleFrying Pan lake looks idyllic… But even the most slashing fellows will hardly dare to take a swim in it!
Next articleSully-sur-Loire castle: a masterpiece of architecture in the Loire valley

Burano: the most resilient and vibrant island in the world