In the nortwest of the town of Sinaia (Romania) there’s Peleș castle — one of the most significant monuments of the country. It is located in the picturesque Carpathian Mountains, on the medieval route from Wallachia to Transylvania. 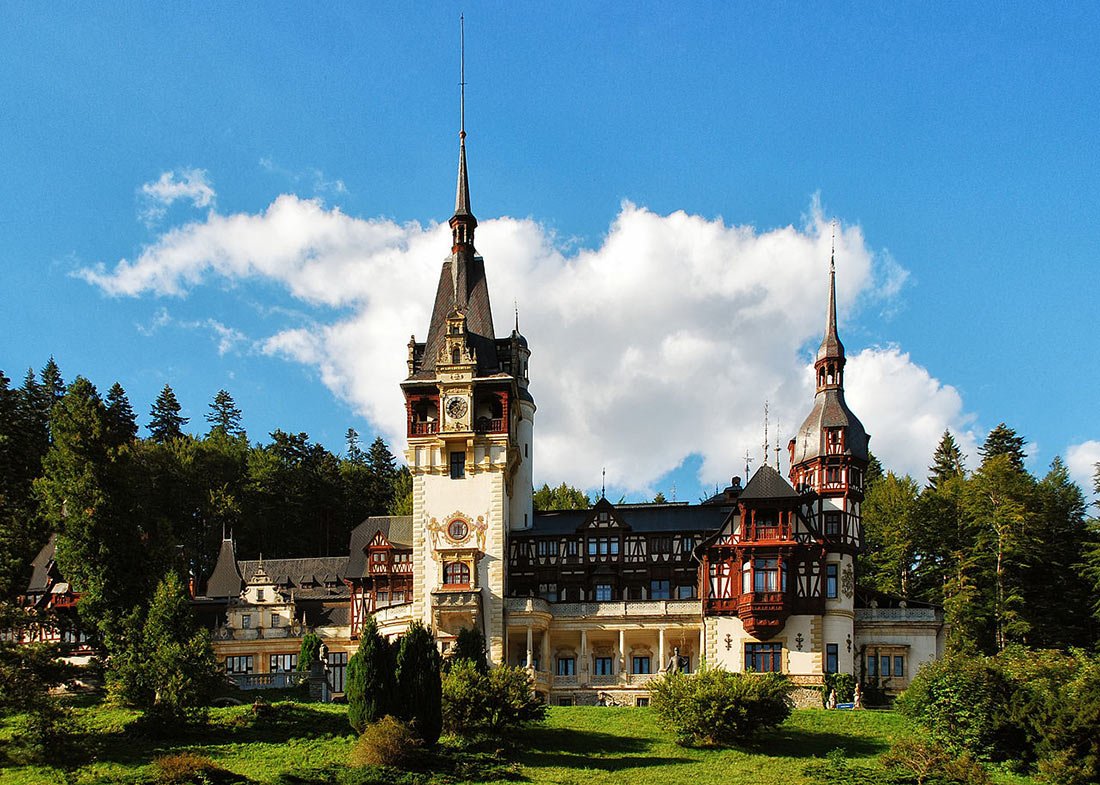 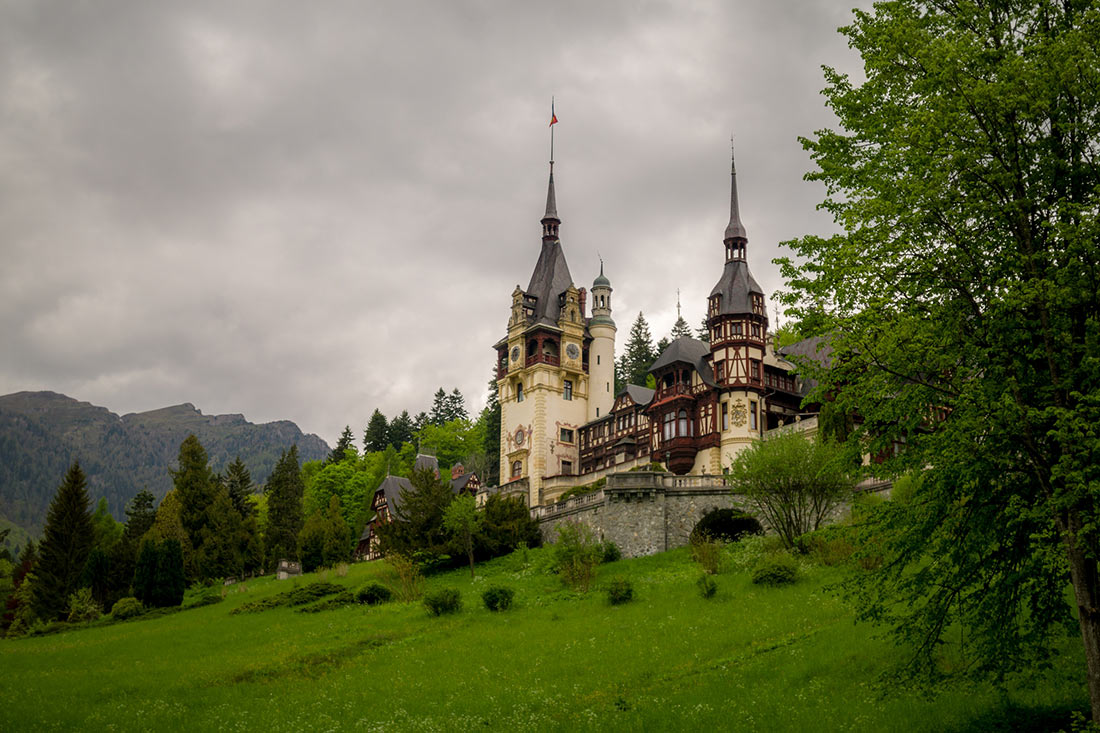 It was the will of fate that the King Carol I of Romania visited this place. He liked it so much that in 1872 he purchased these lands to make them royal hunting preserve and to build his summer residence here. 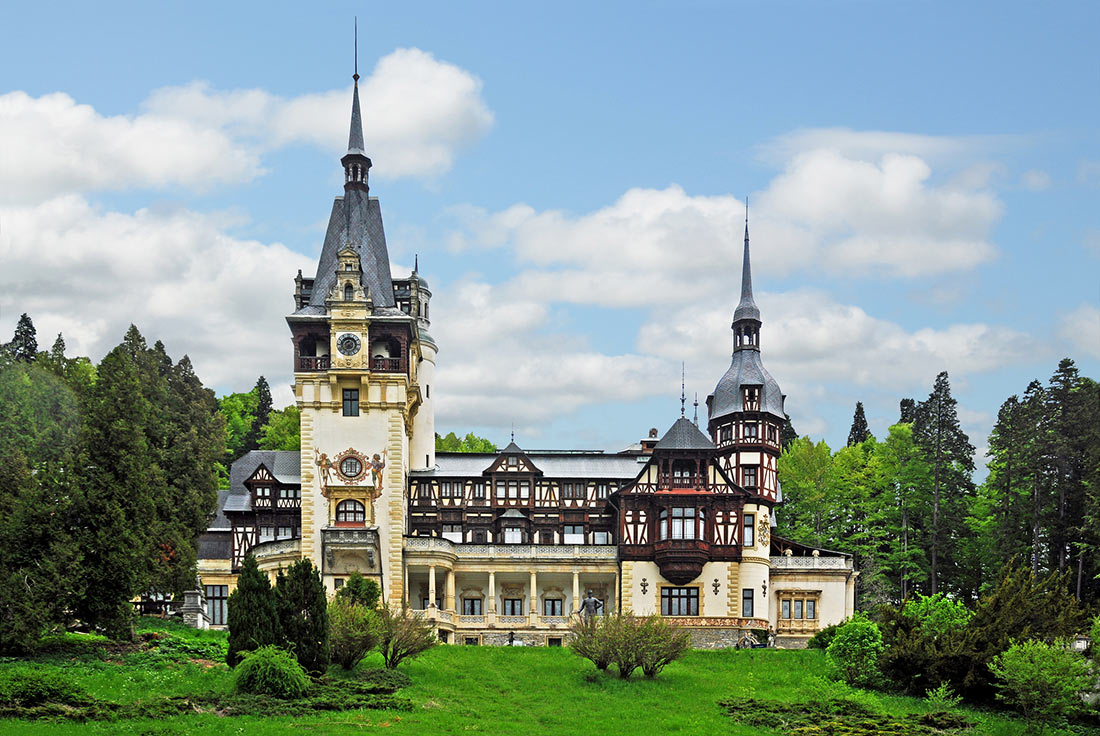 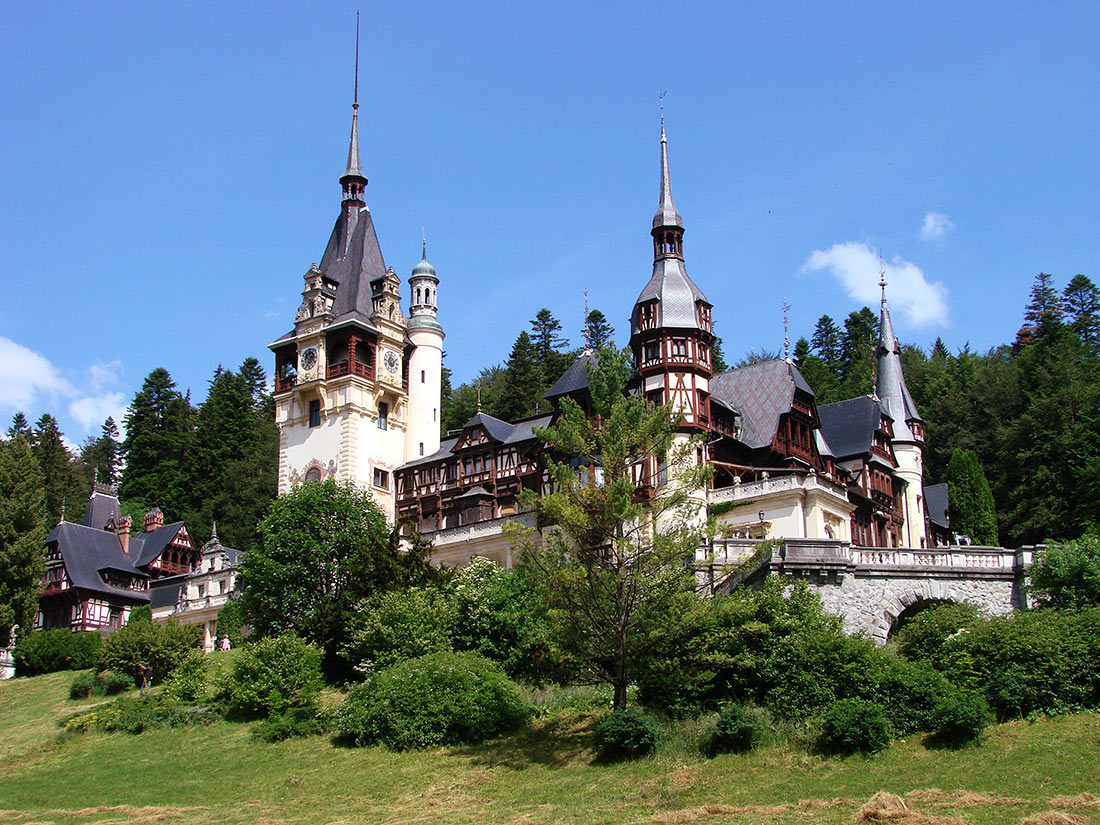 Its construction started in 1873. Several hundreds of people worked there, because some auxiliary buildings were built at the same time. Even a power plant was built, so Peleș became the world’s first castle fully powered by locally produced electricity. 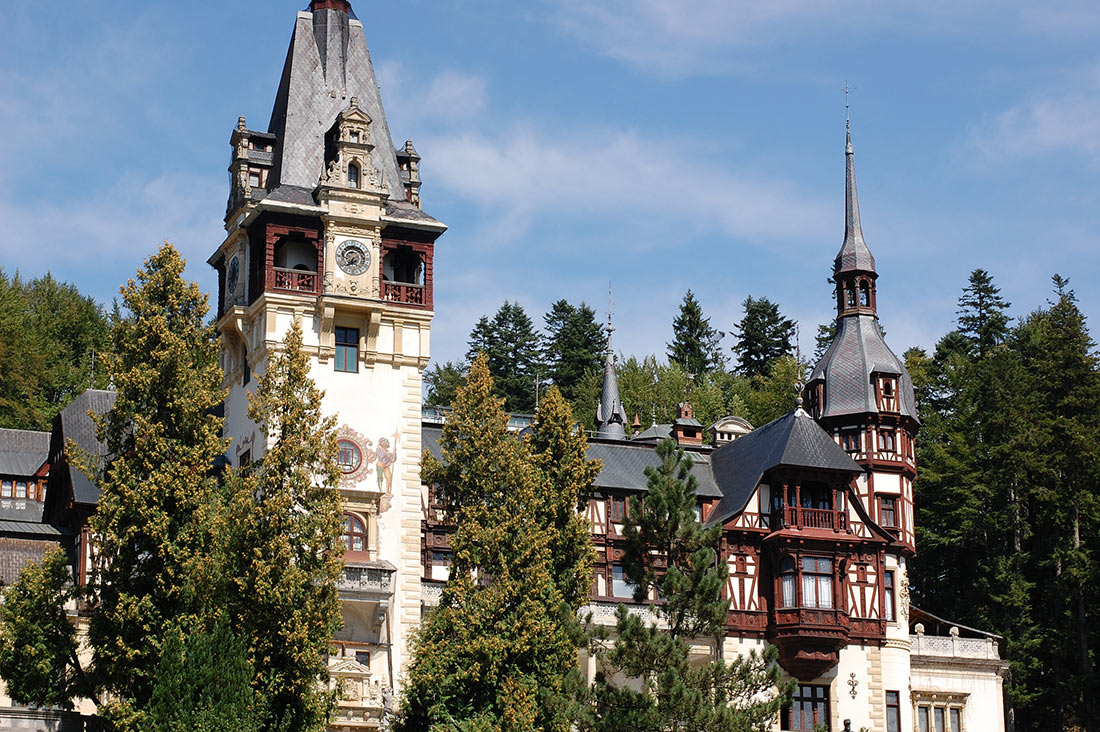 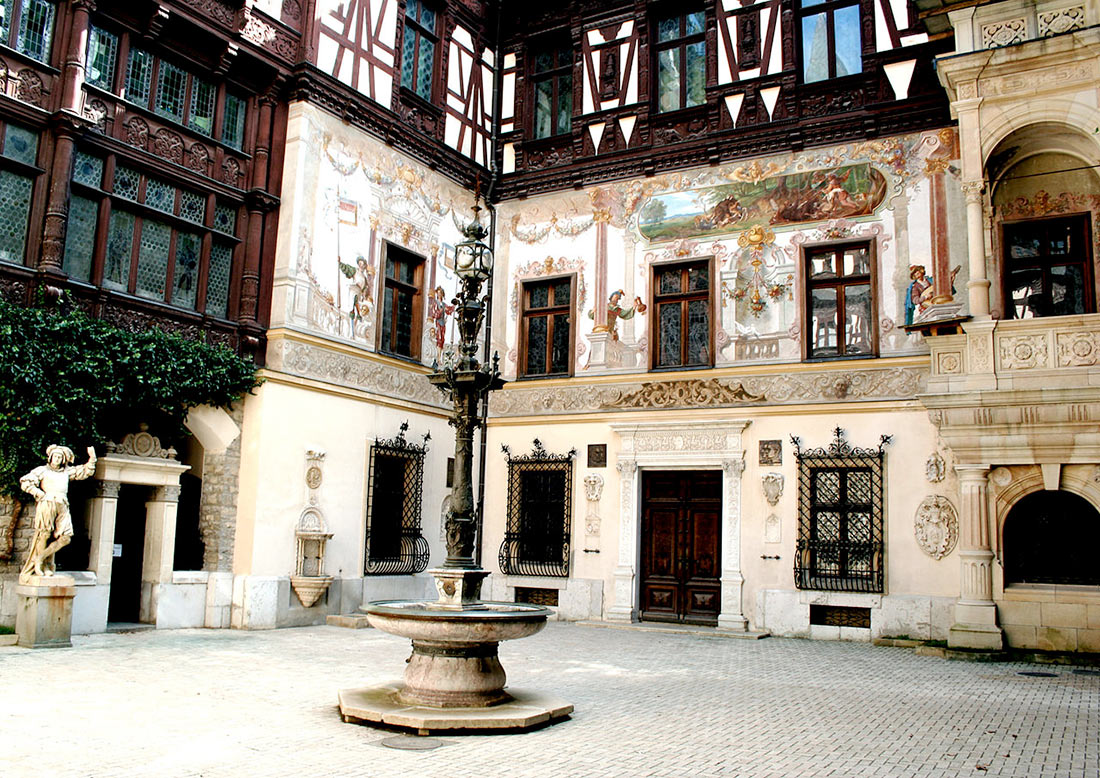 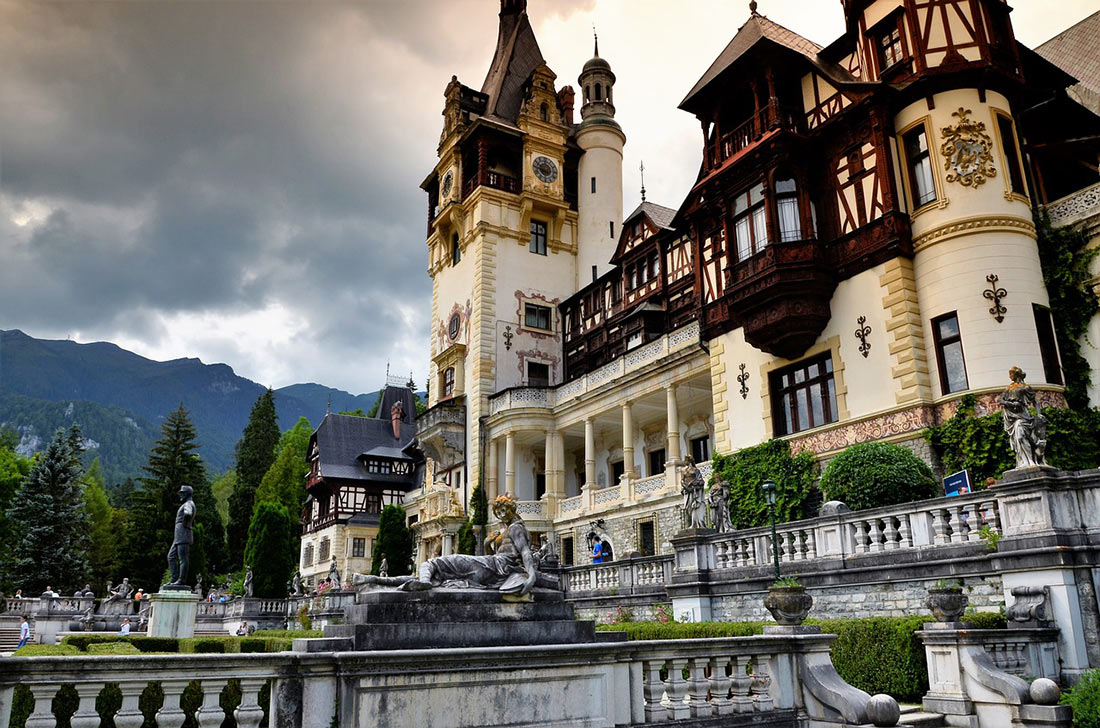 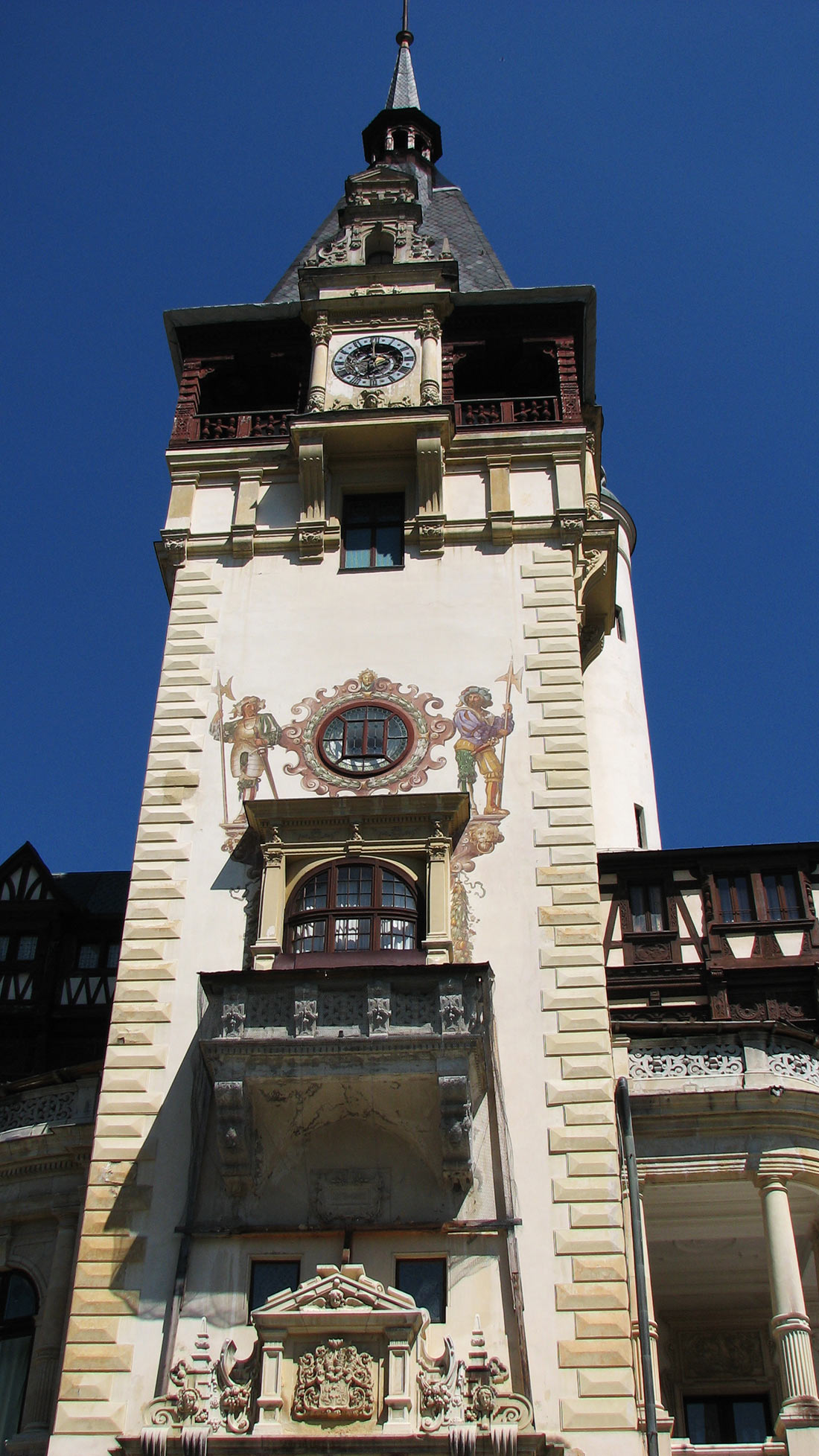 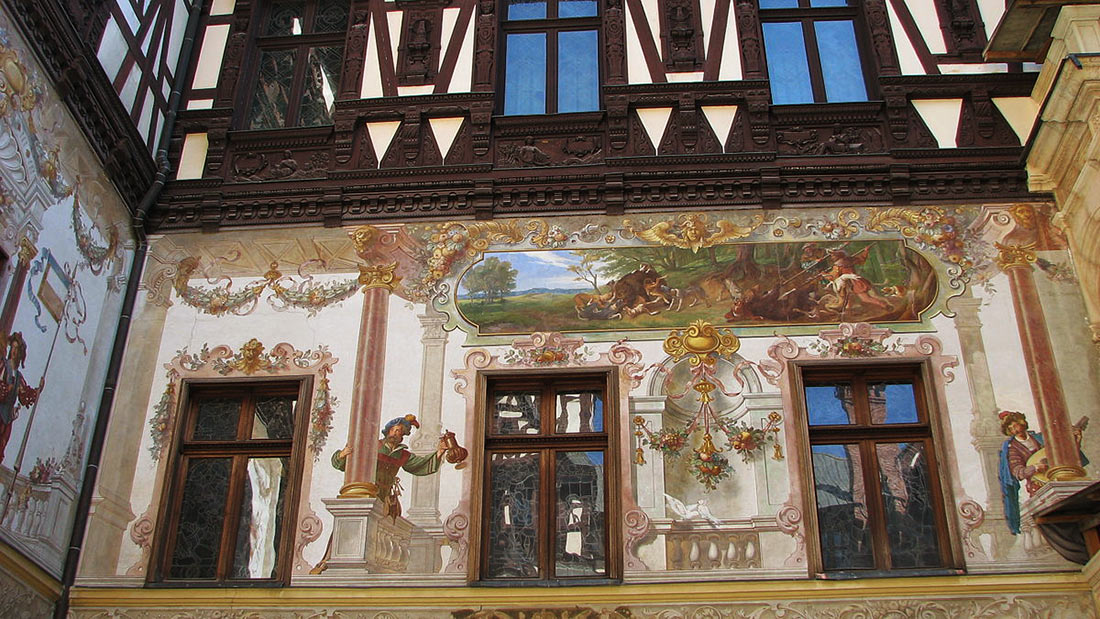 The castle has more than 160 rooms. All of them are luxuriously furnished and decorated. They hold magnificent collections (one of the finest in Eastern and Central Europe) of works of art, gold and silver, porcelain, stained glass, rugs and tapestries. There is also a collection of weapons and armor, which has more than 4000 pieces. 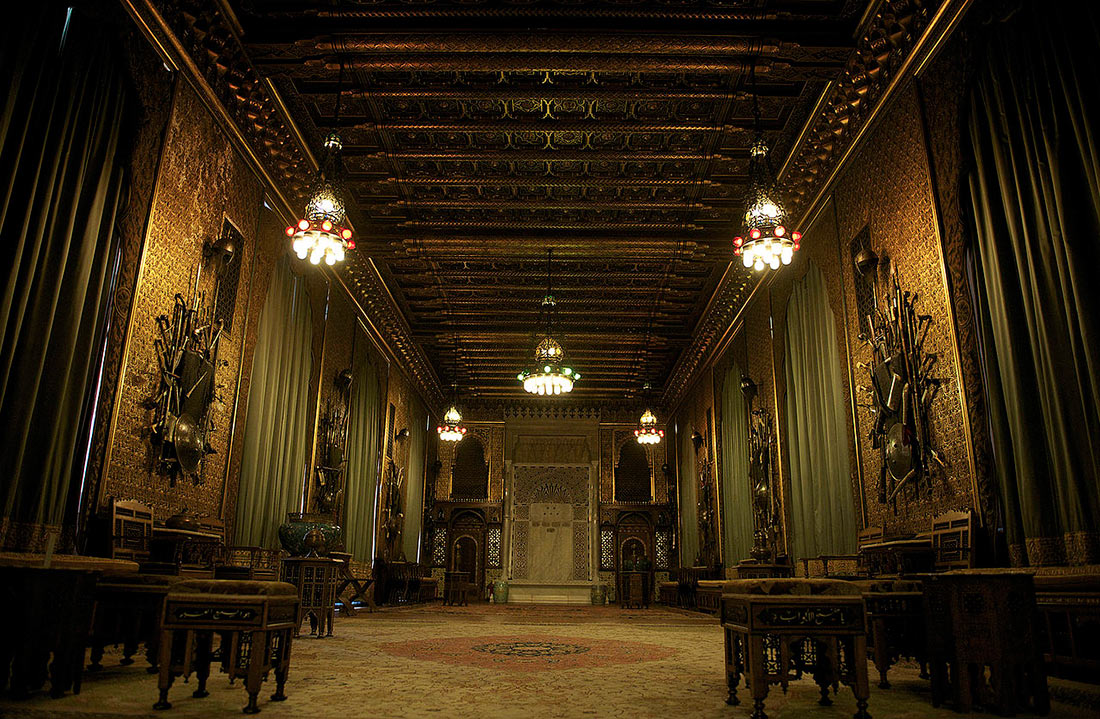 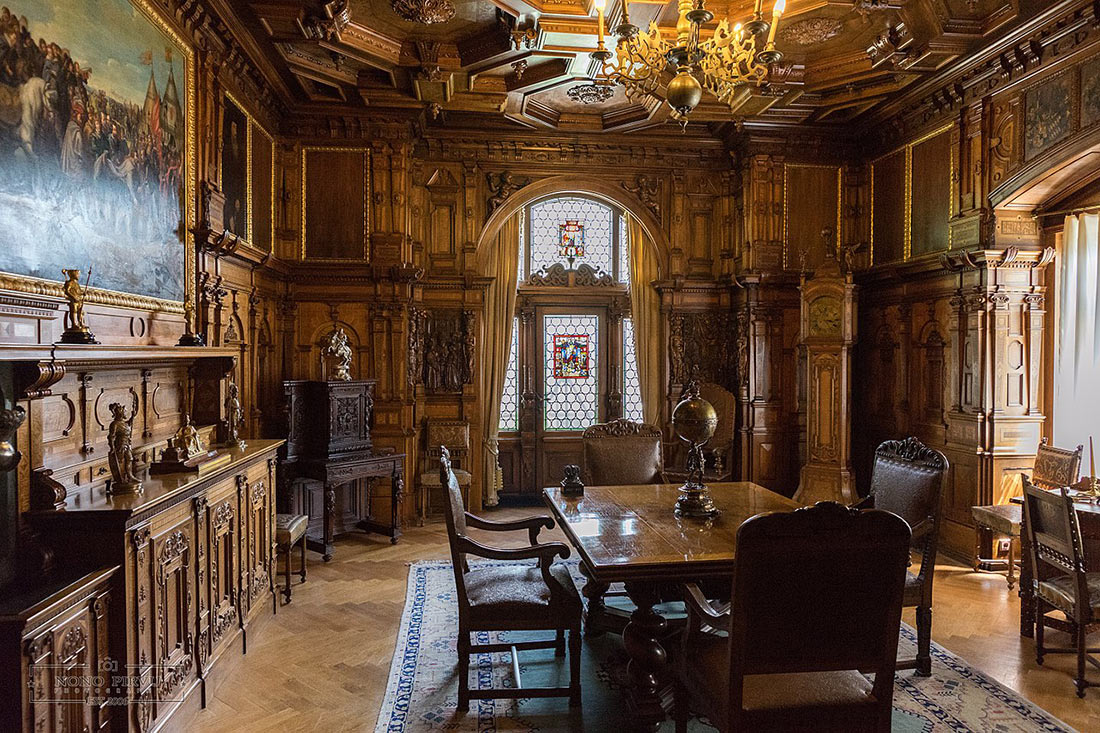 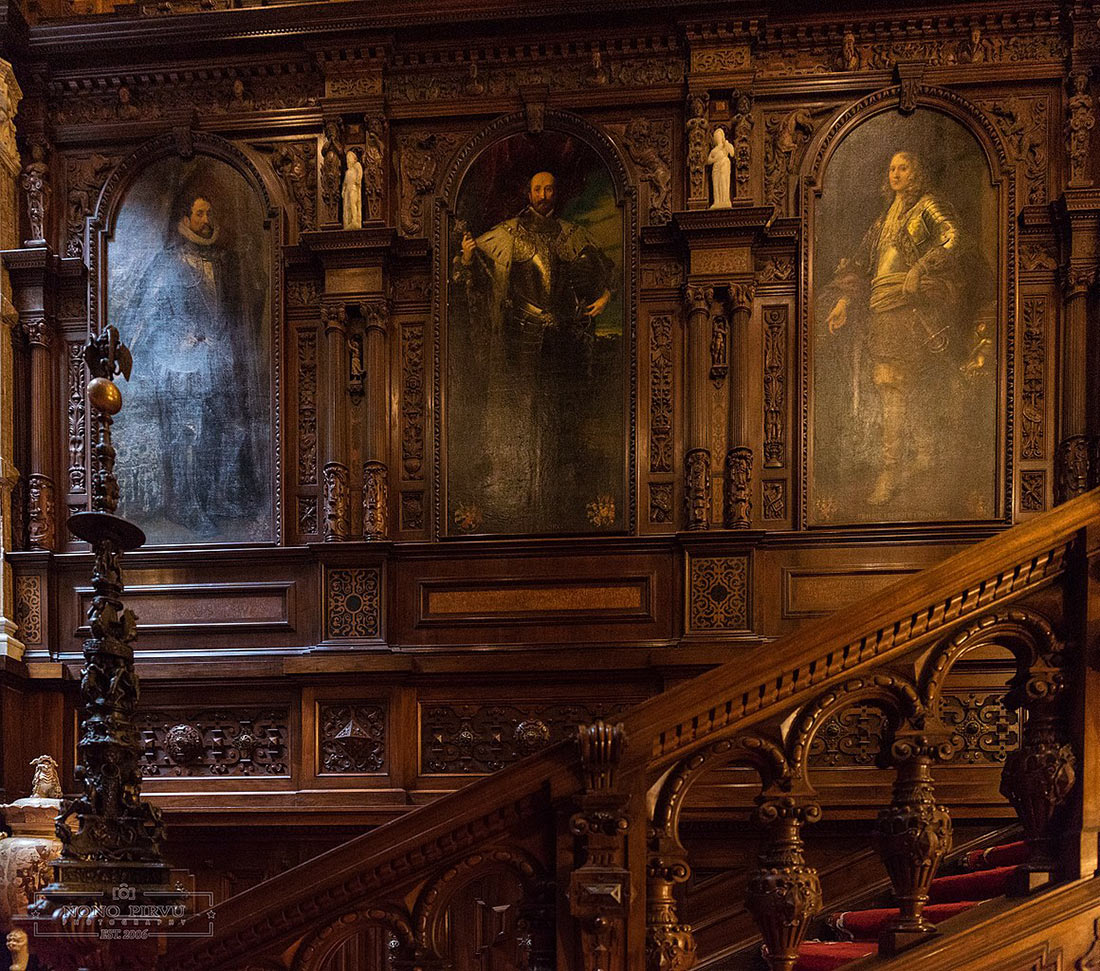 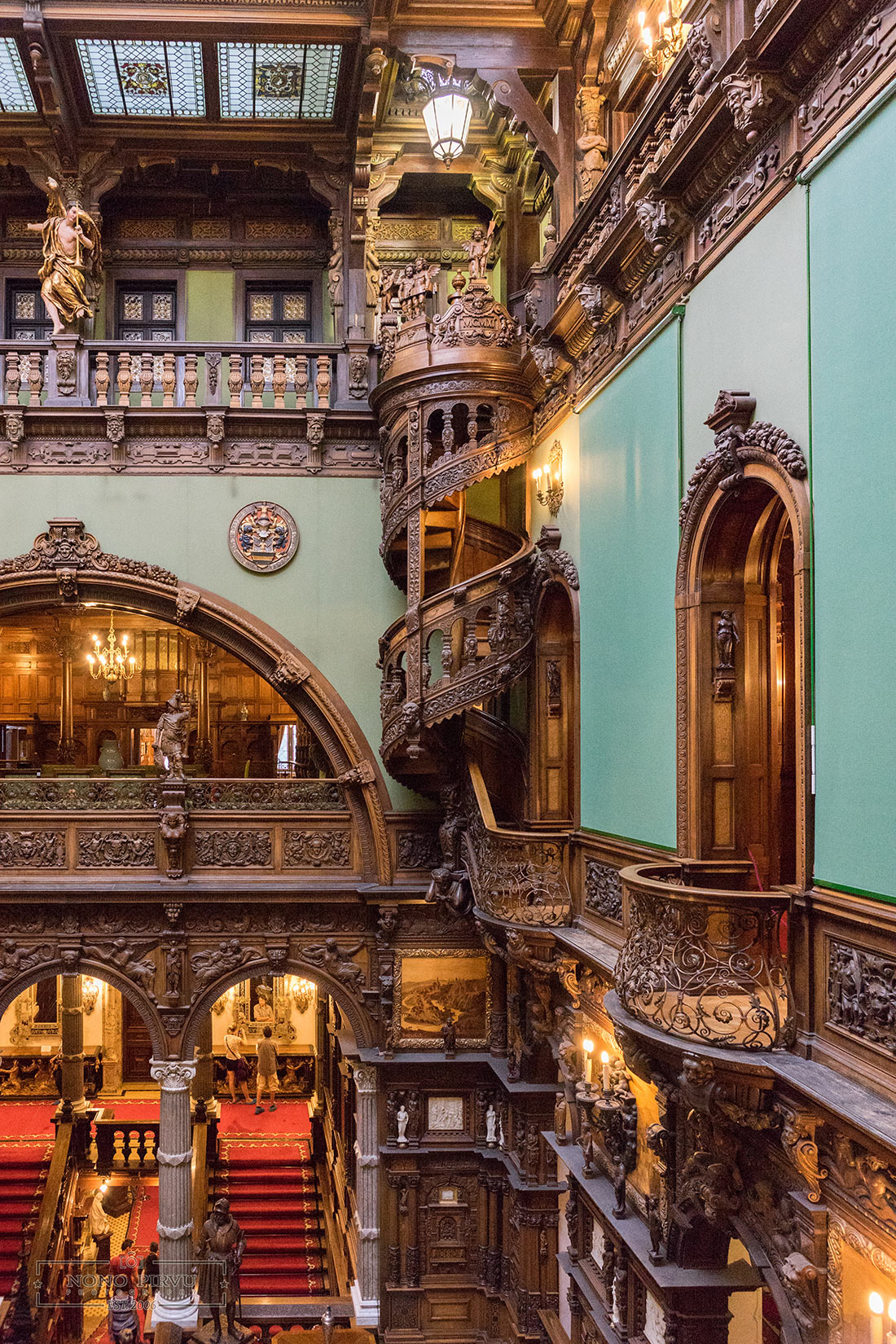 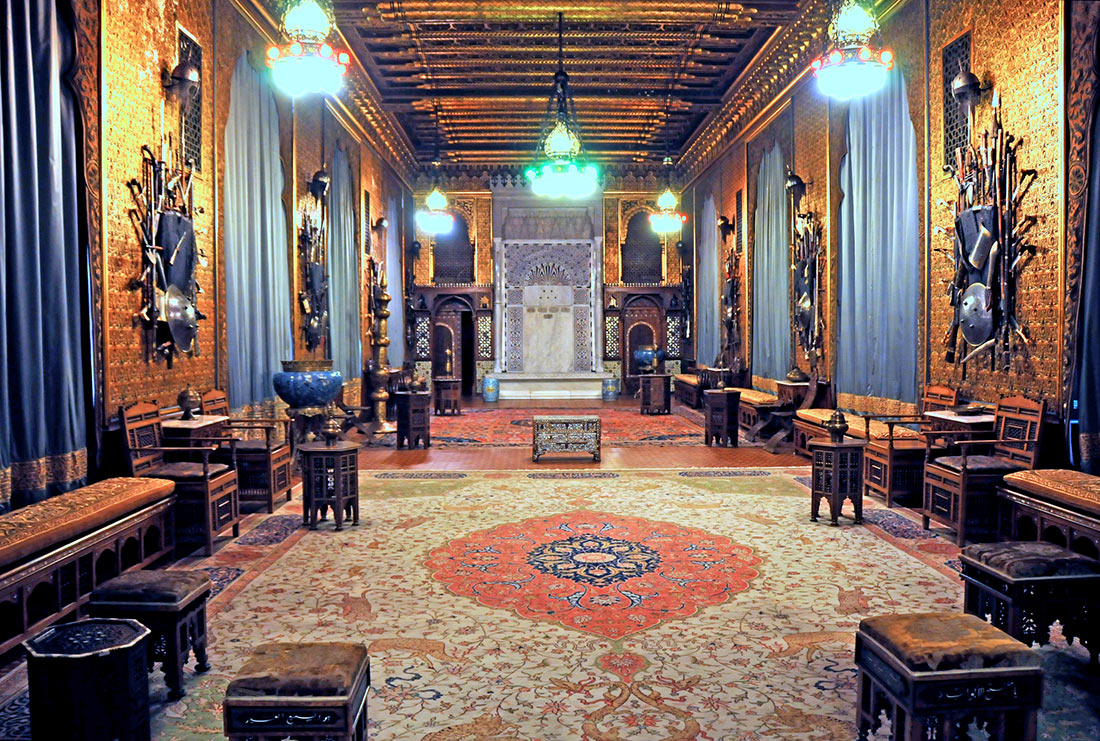 A garden is a must for every castle. The garden of Peleș is absolutely gorgeous! It features the terrace, decorated with fountains, statues of Carrara marble, graceful stairs, lion statues and unique decorative details. Near the main entrance there is the statue of King Carol I created by the Italian sculptor Raffaello Romanelli. There is also a statue of Queen Elizabeth of the Romanians in the garden: the king’s wife makes traditional Romanian embroidery. 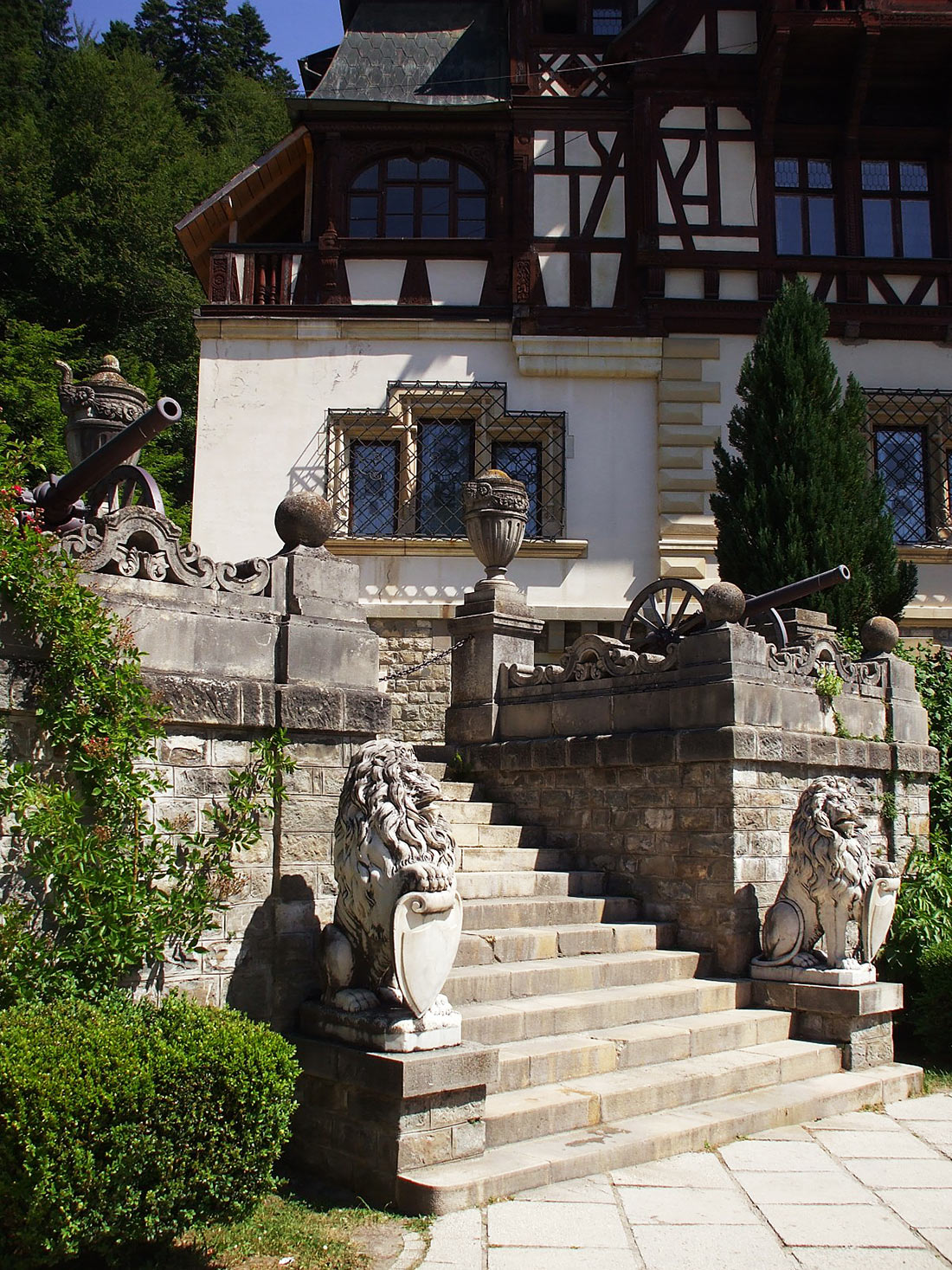 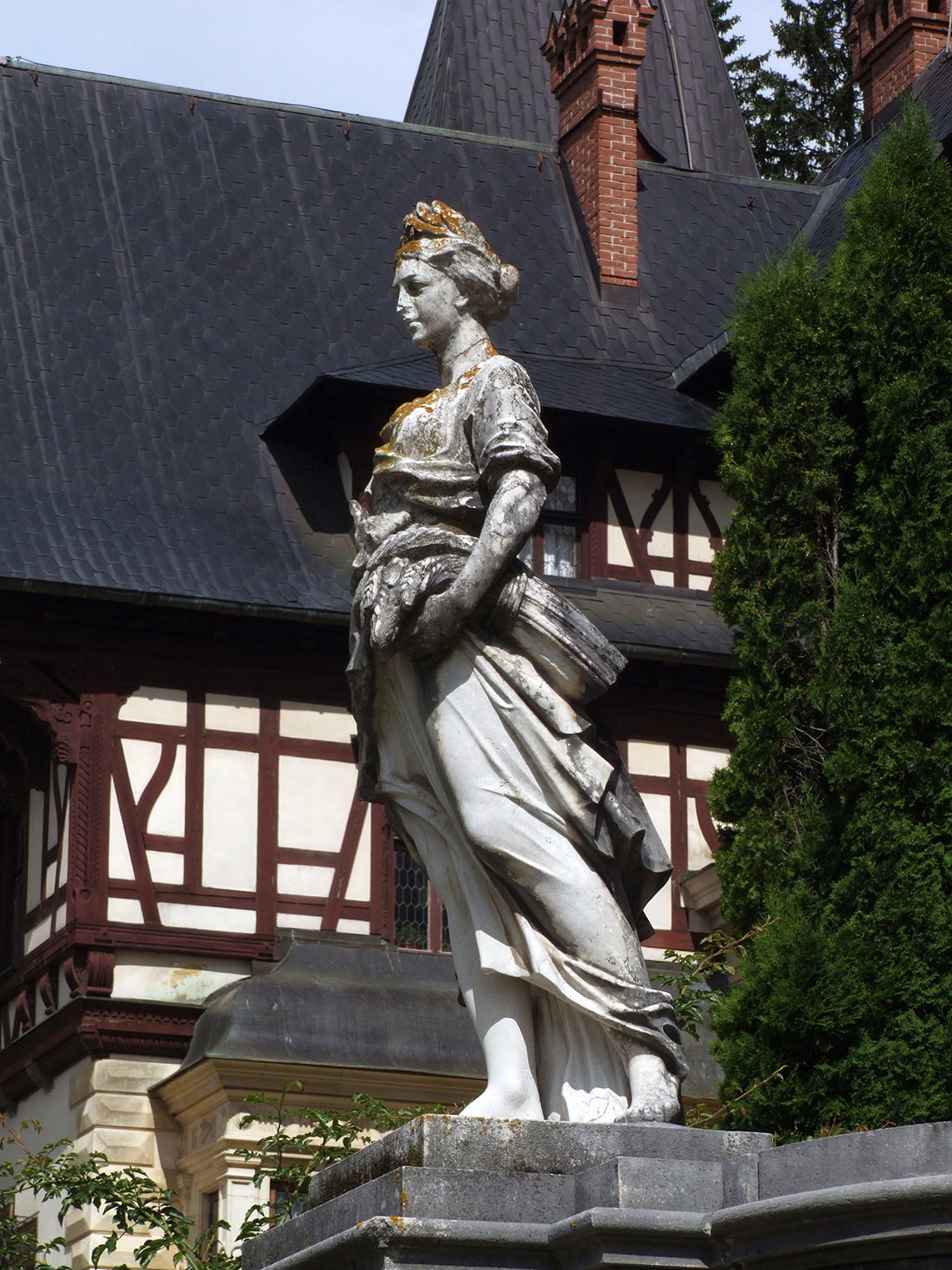 In 1947, the castle was nationalized, and since 1953 it became a museum. Romanian culture people were very fond of it. But within almost 20 years the excursions inside were stopped, because Peleș became a government residence. 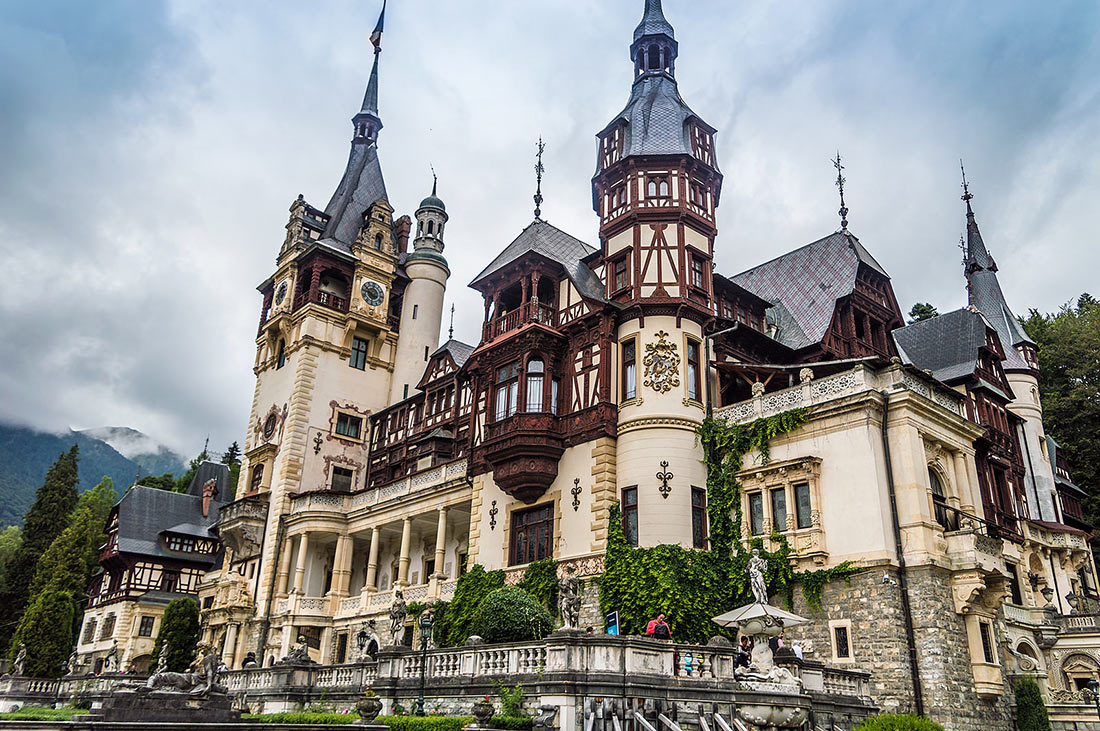 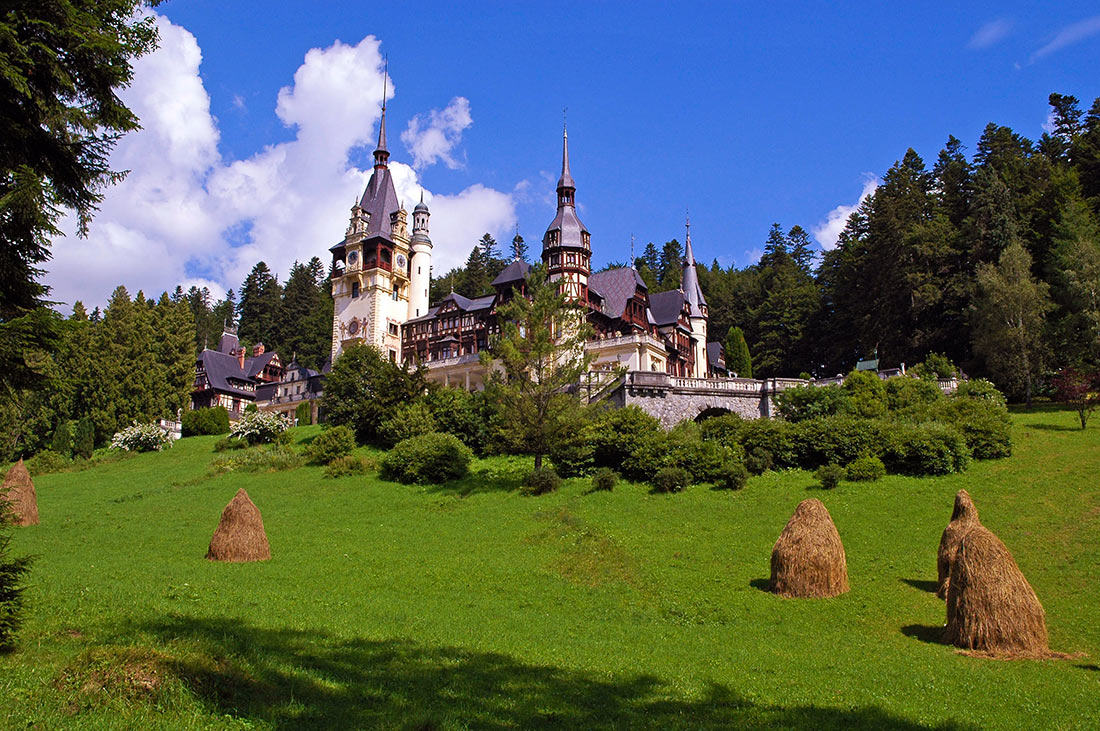 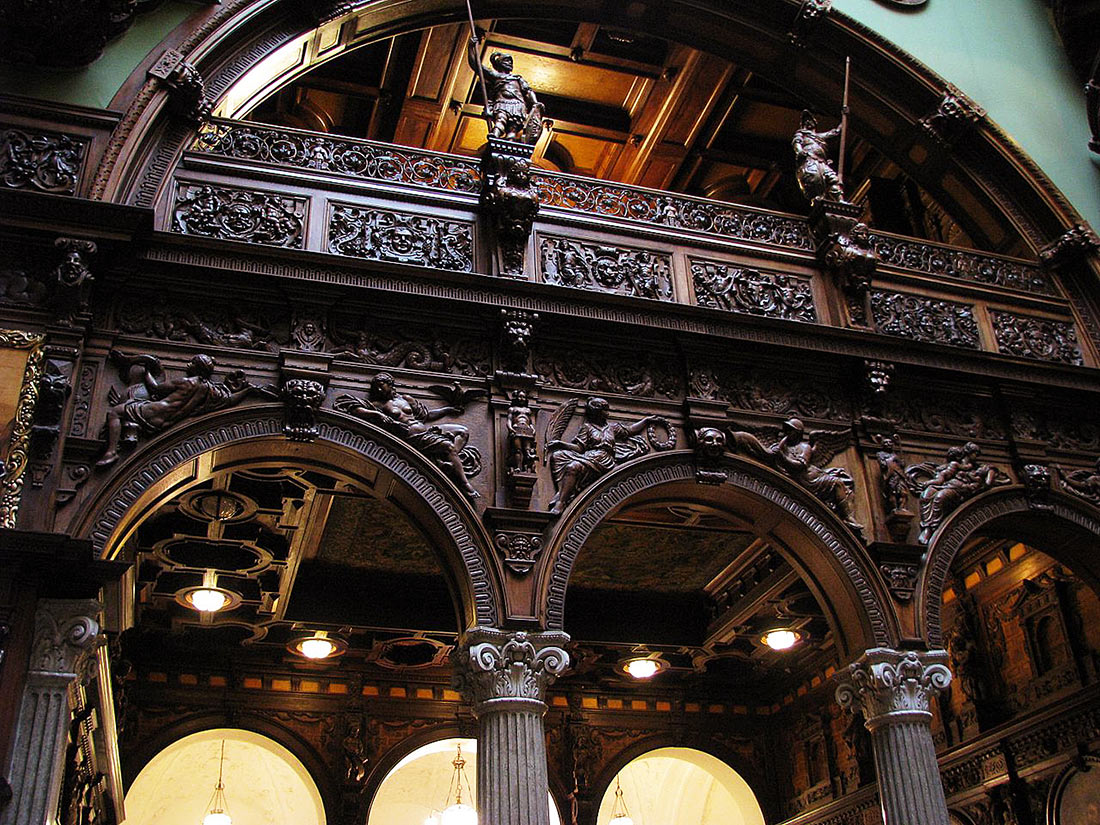 After the revolution in 1989 the castle was opened for tourists. In 1997 the castle was returned to the Royal Family (the process lasted until 2007). The former King Michael wanted it to continue to shelter National Museum. 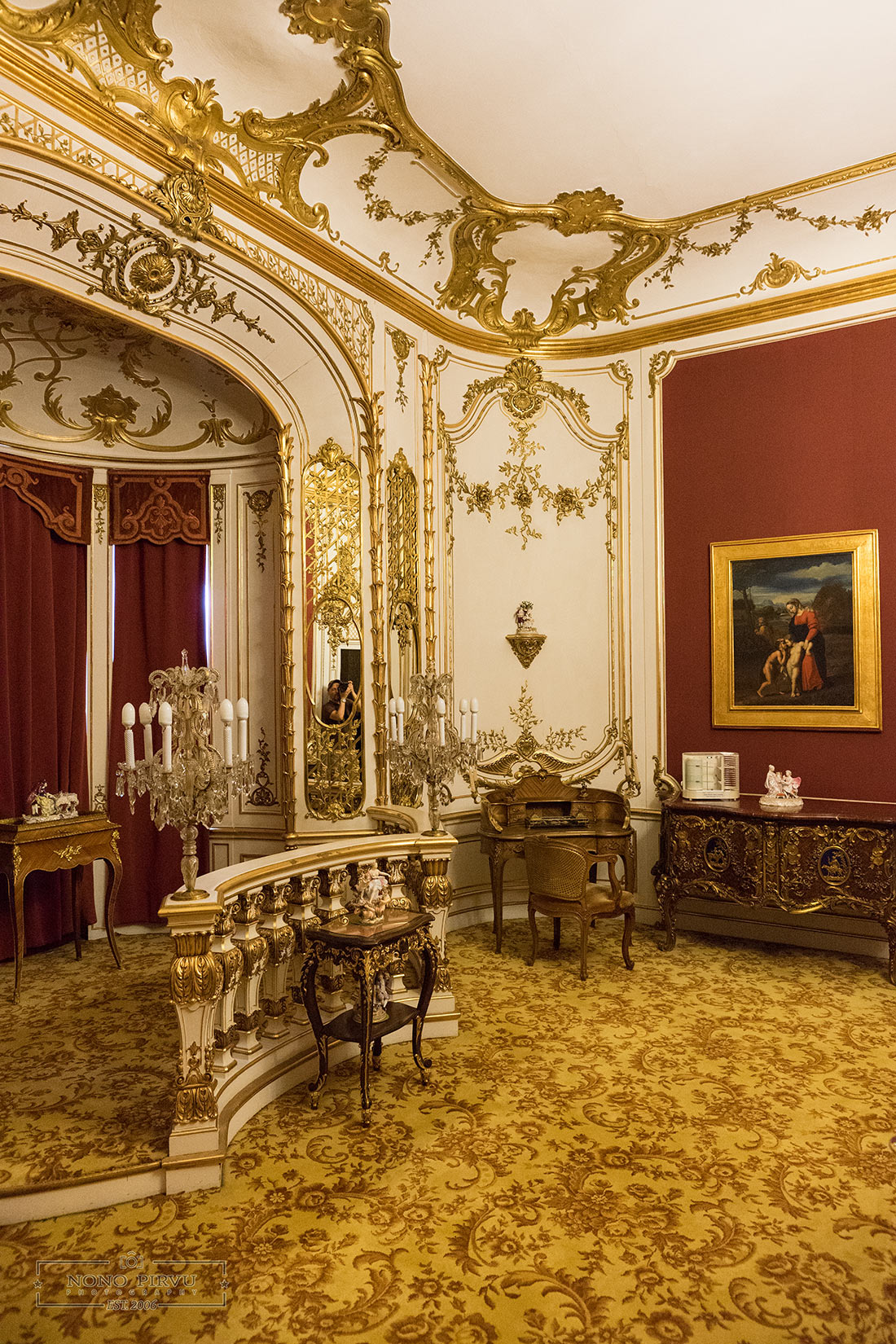 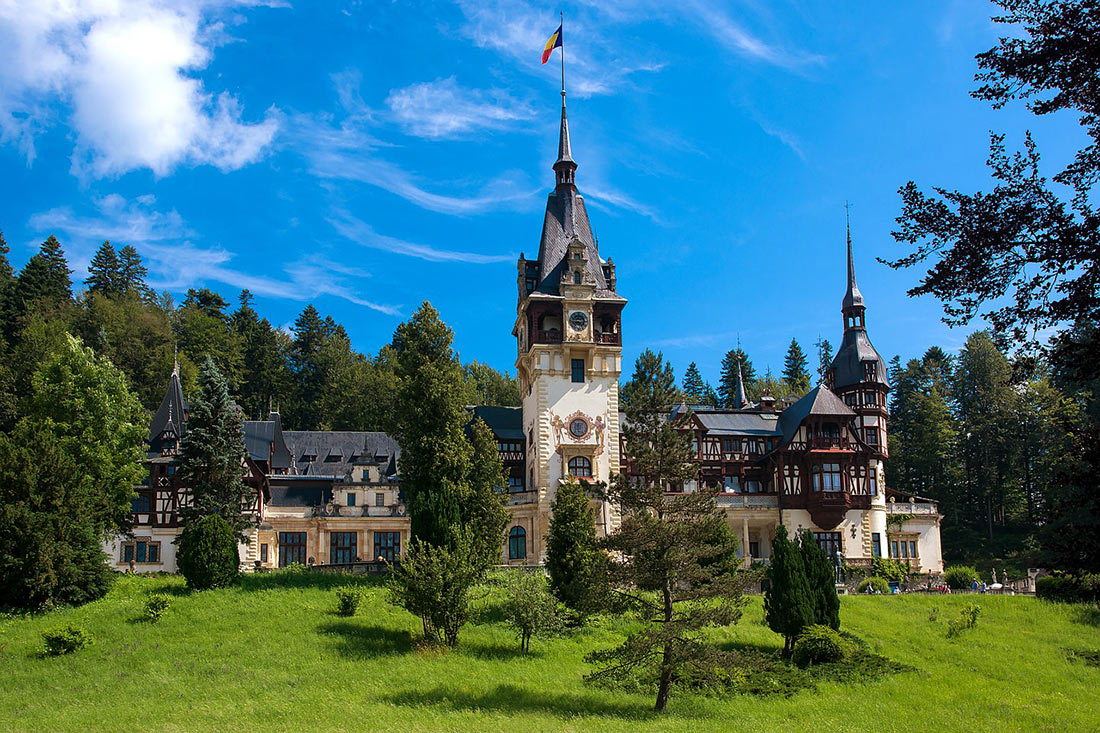 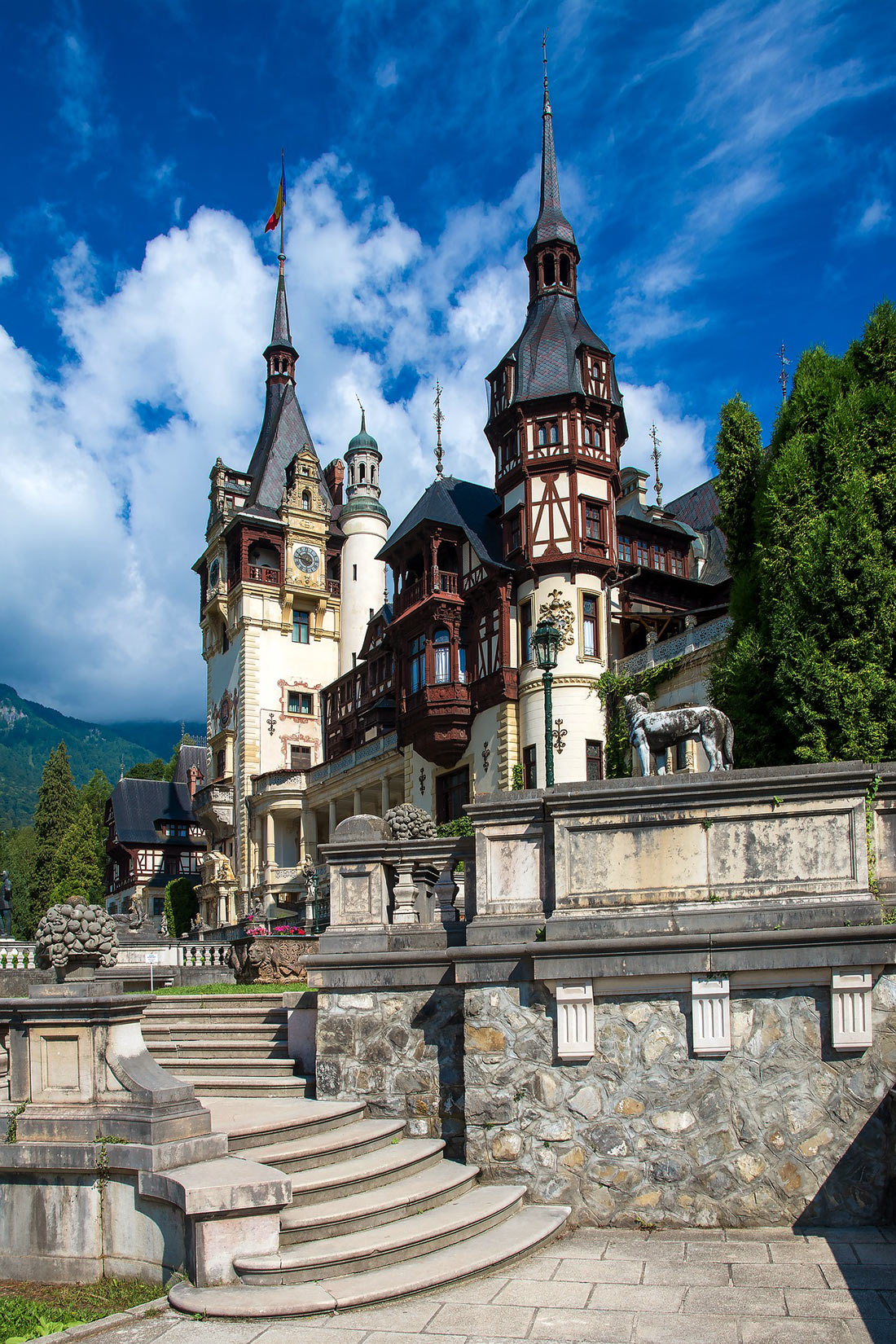 Since then, Peleș is considered to be a national treasure. As a historical monument and a museum it is open for public. Also it is occasionally used for public ceremonies organised by the Royal Family.

Most beautiful beaches in France: 5 fascinating places to escape

The most beautiful beaches of Sicily: amazing places where land meets...

Borromeo palace on Isola Bella: a fairy tale on a fairy...