In Slovenia, near the town of Postojna, there is a unique and most unusual fortress in the world – Predjama Castle, which is famous not for its towers and heavy thick walls. It is famous for its location. 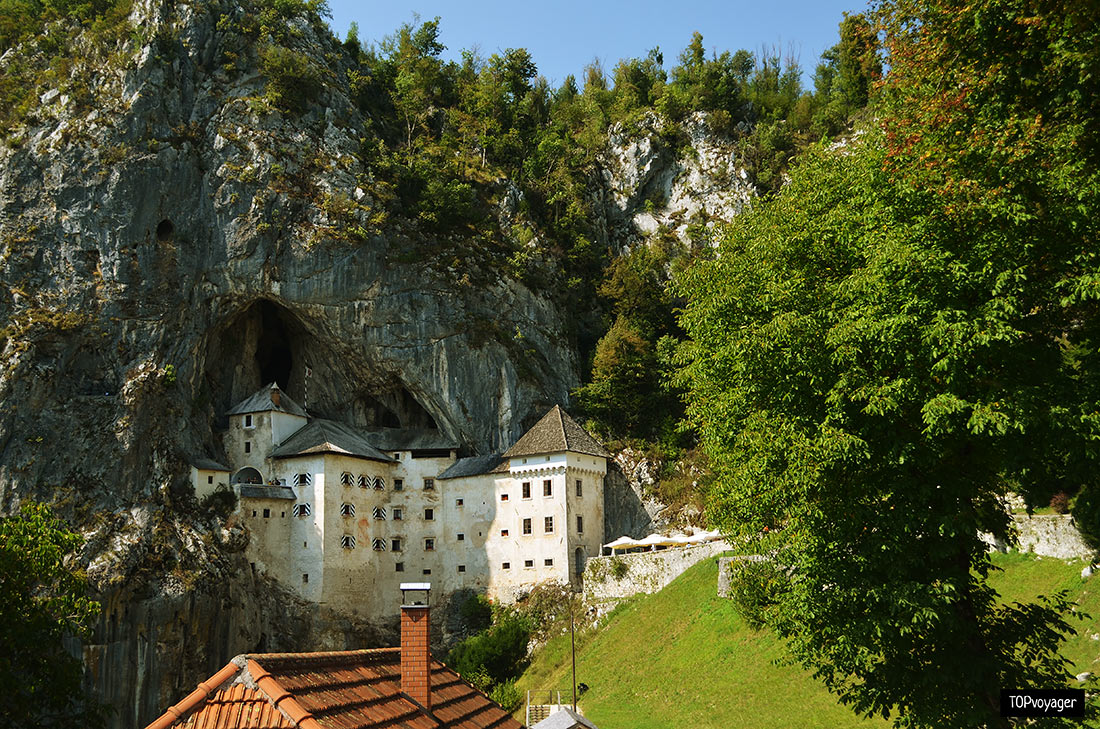 An ingenious architect placed the castle on a 123-meter cliff so that it covers the entrance to a huge cave. It was skillfully built into the rock that from the side it seems that the huge building grows out of it. The history of this amazing structure takes its initial point in the distant XII century. 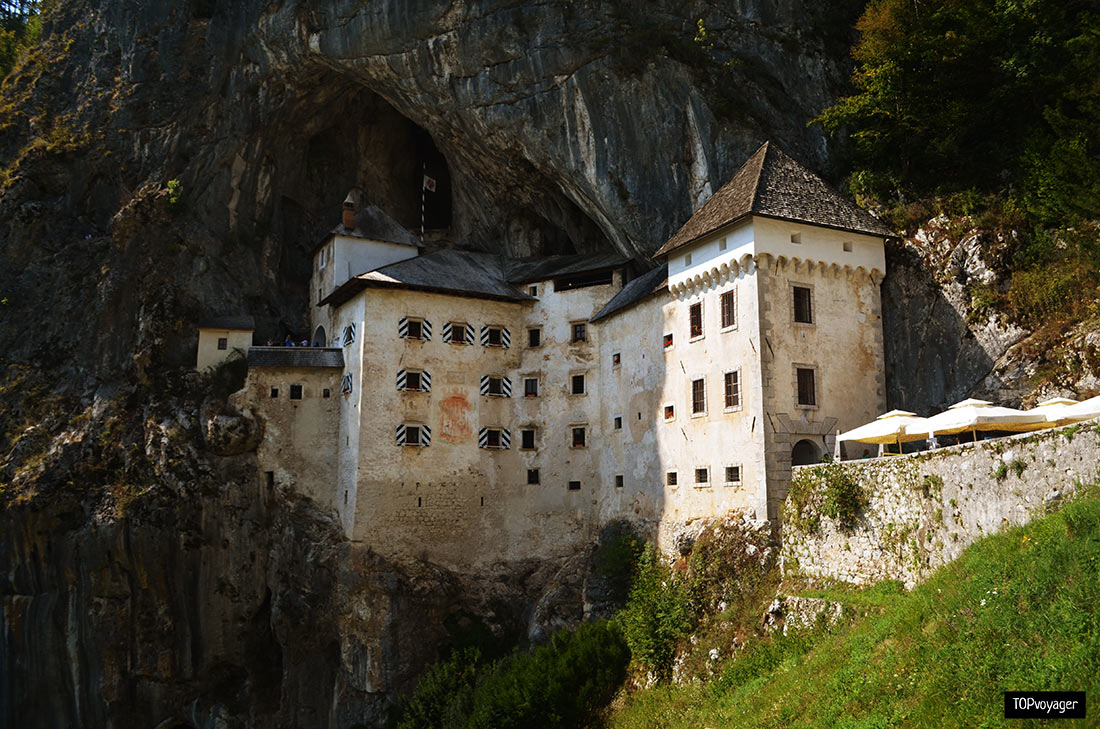 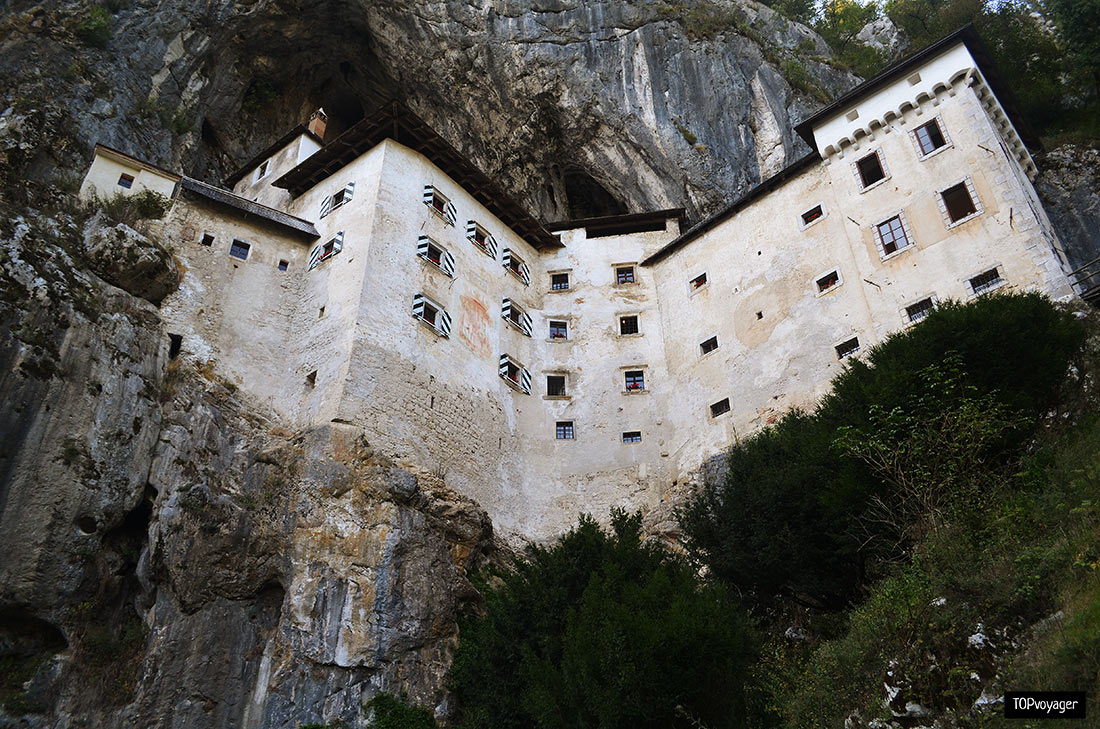 Like any respectable ancient building, Predjama castle has a system of secret passages which was used to supply water and food during the siege. Under the castle there is a karst cave, which is the second largest in Slovakia (the first one is Postojna Cave). In one of these caves there were stables. Through this secret passage thieves have once peeked into the castle and stole a large number of jewelry. 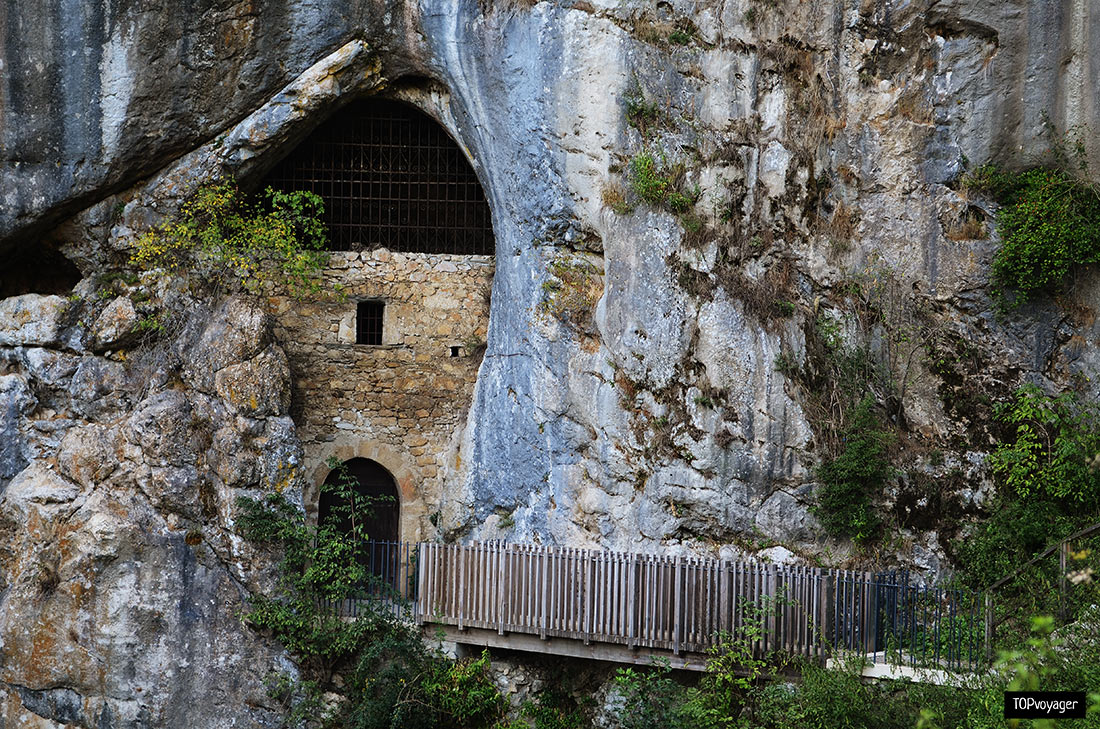 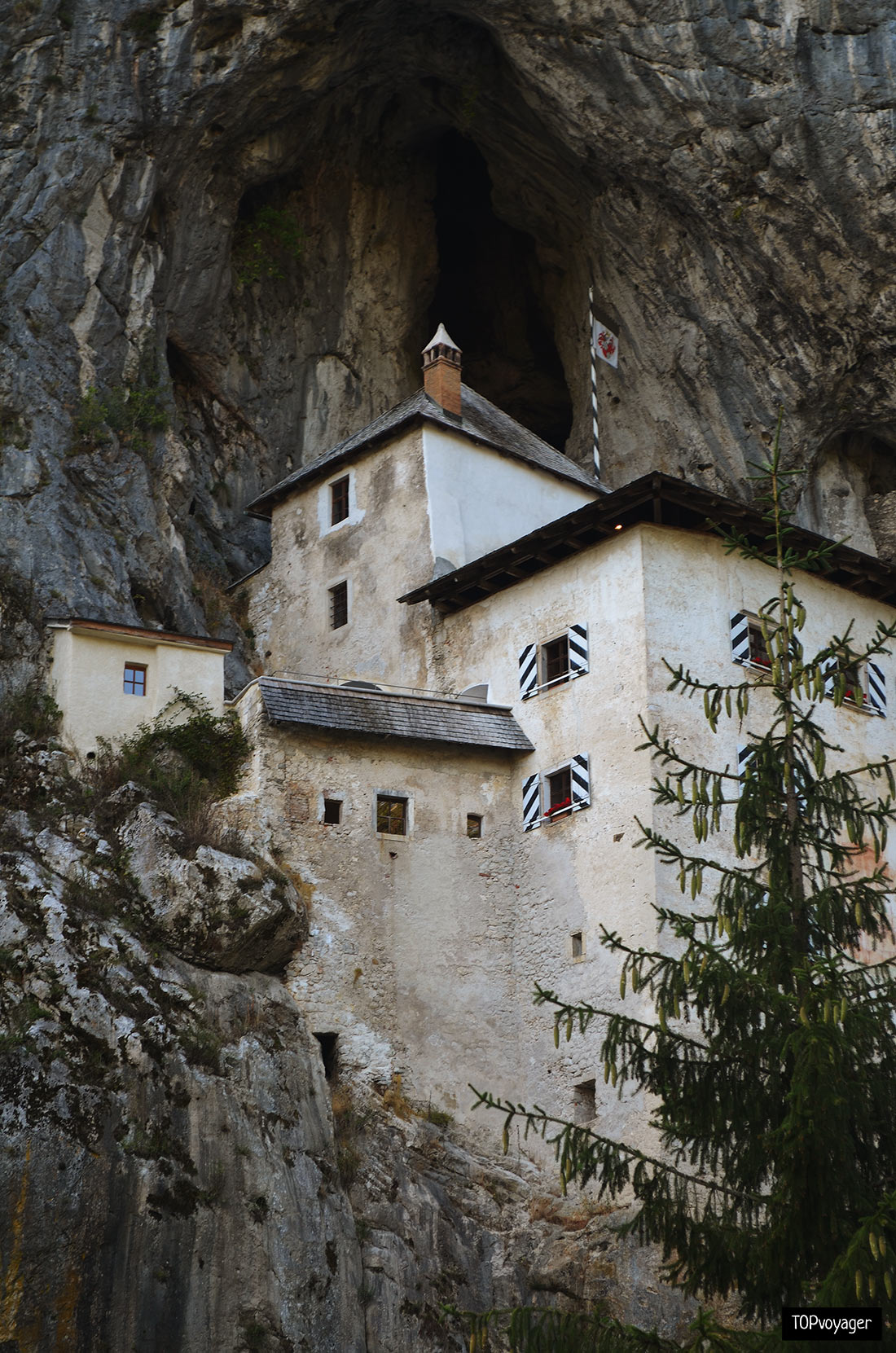 The oldest part of the castle complex (which is located right in the cave!) deserves special attention. Here you will find the secret underground passage that leads to the top of the cliff. Besides, here you can see a smart system for collecting underground water which then flew to the well below. Thus the most vulnerable point of the castle was turned into the most impregnable: it was impossible to poison water in the well from the outside! 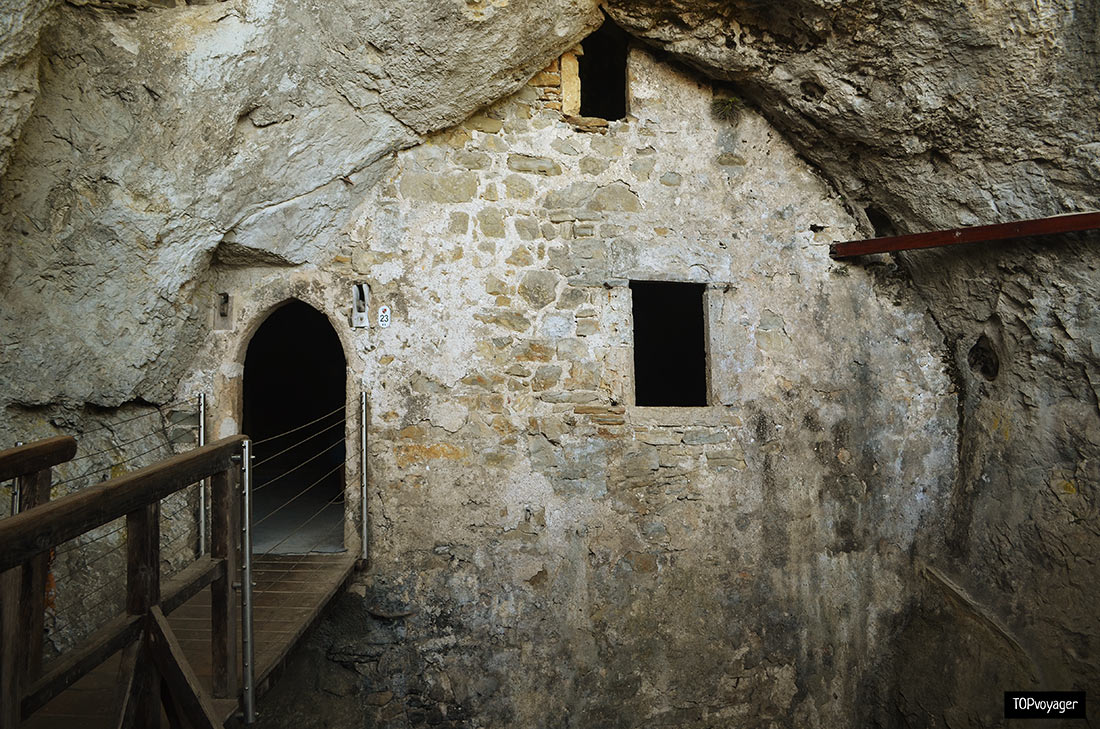 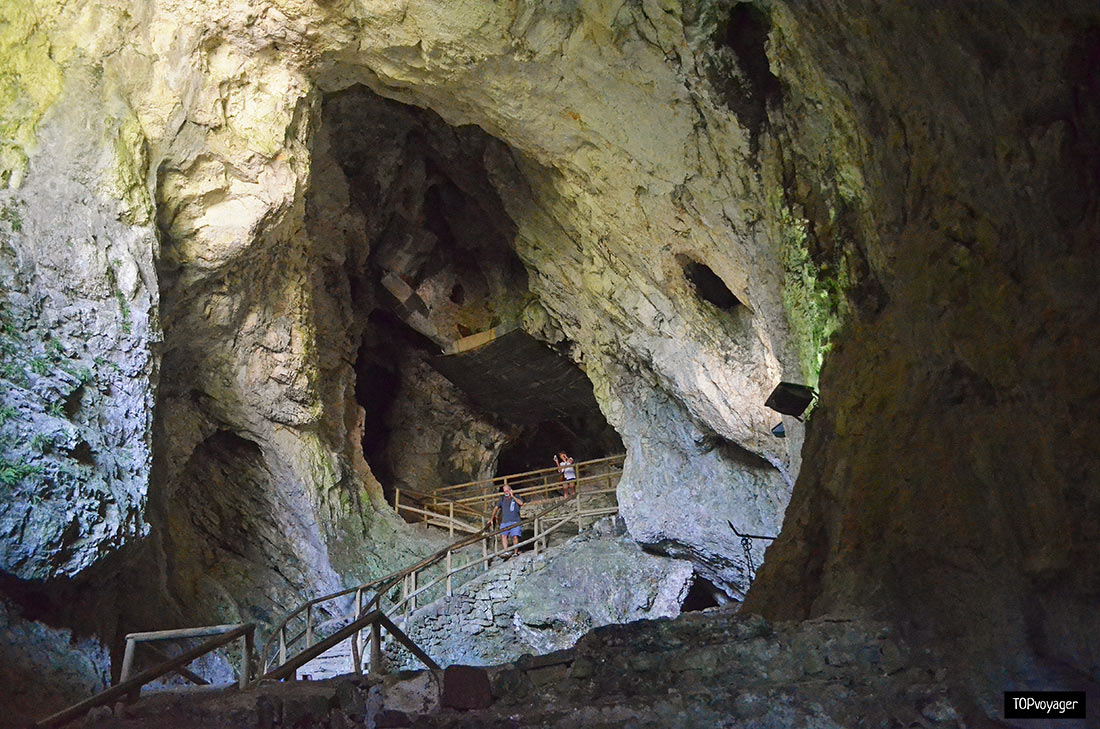 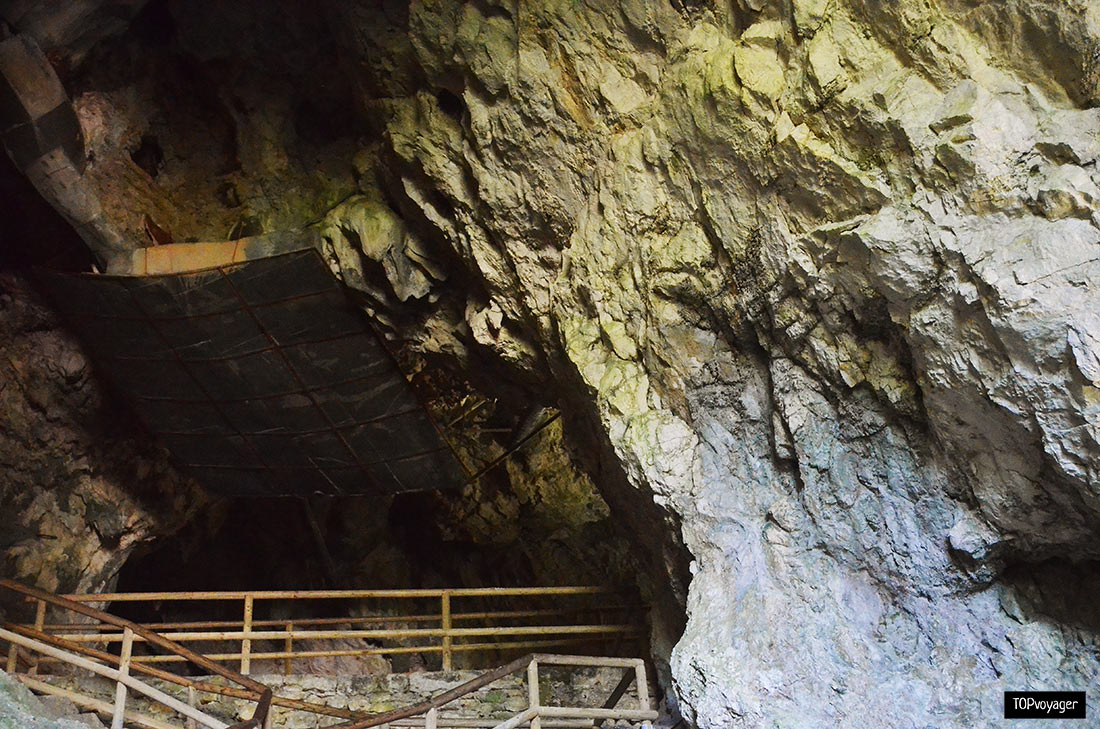 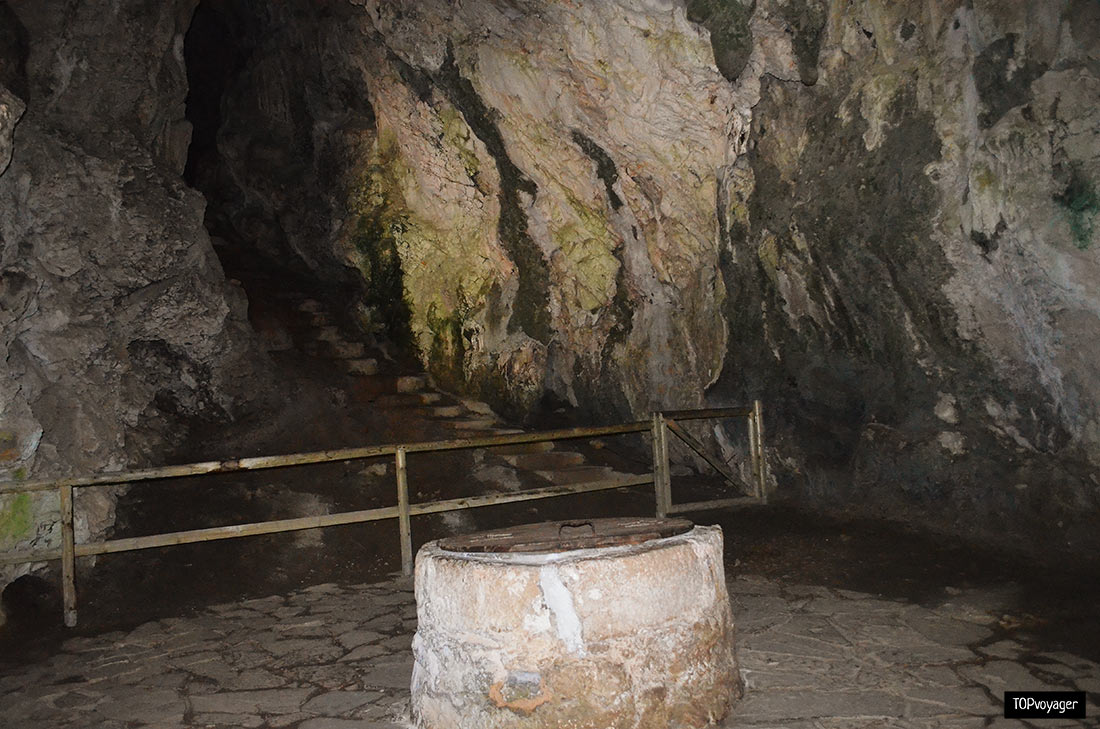 Throughout hundreds of years of its existence Prejama castle has changed lots of owners. The most famous among them was Erazem of Predjama. In the XV century he defended his impregnable castle for several months. Finally he was betrayed by one of his servants, who was bribed by the besiegers. The legend says that Erazem was killed in the castle toilet by a shot from a cannon. 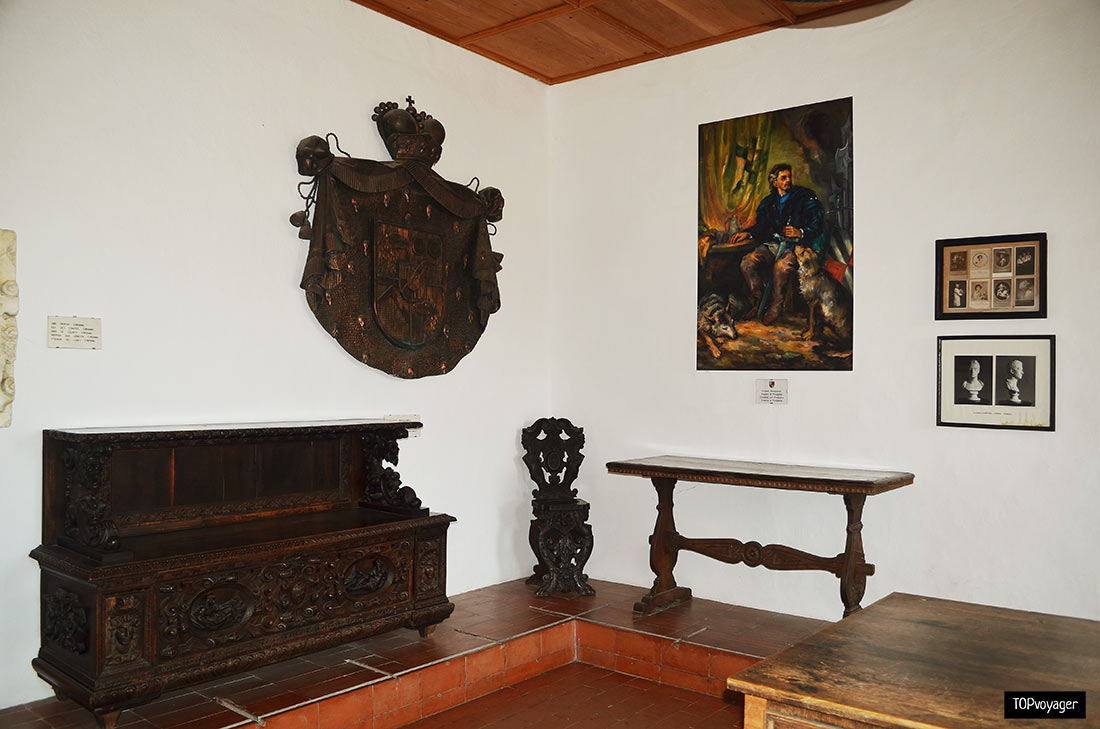 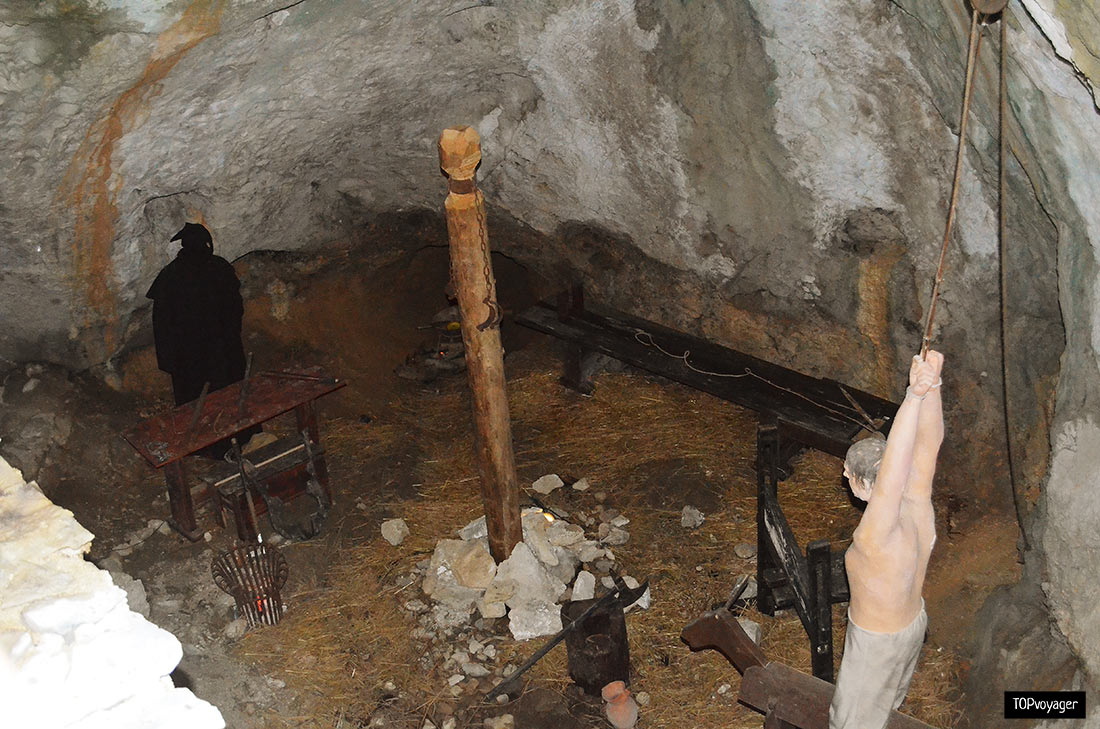 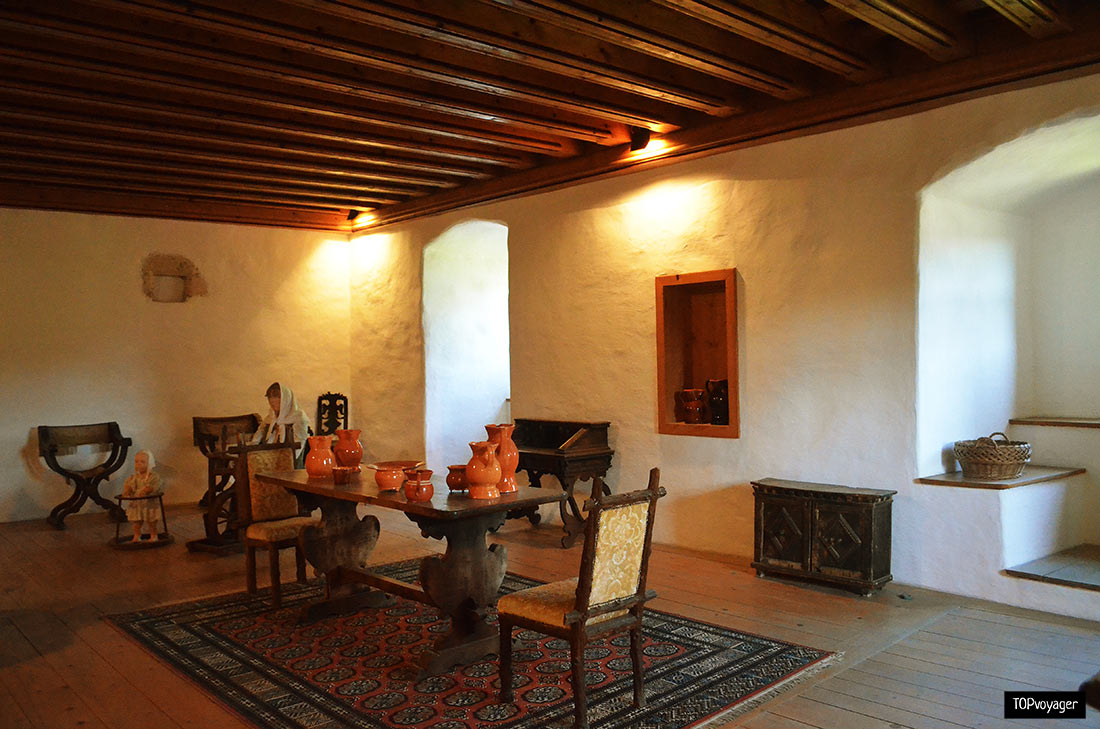 Now the castle looks the same as many centuries ago. In its museum you can get acquainted with the interior, objects of everyday life and feel yourself in that special atmosphere of the Middle Ages. Unfortunately, due to the high humidity the original furniture has not preserved. 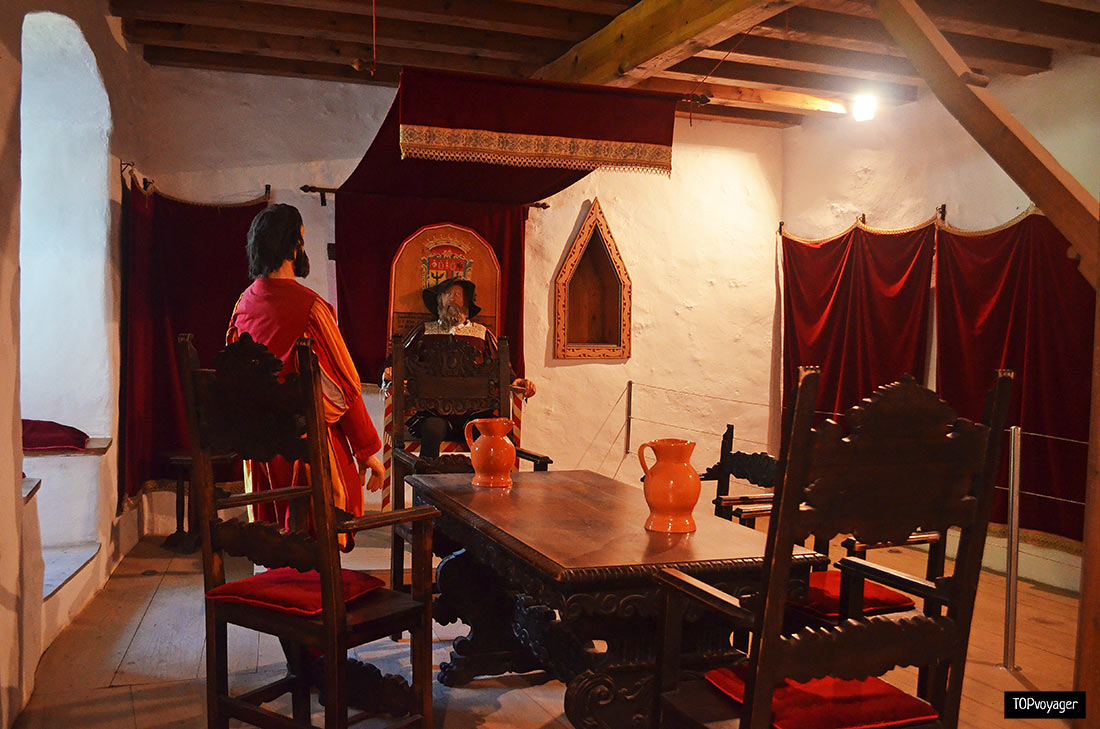 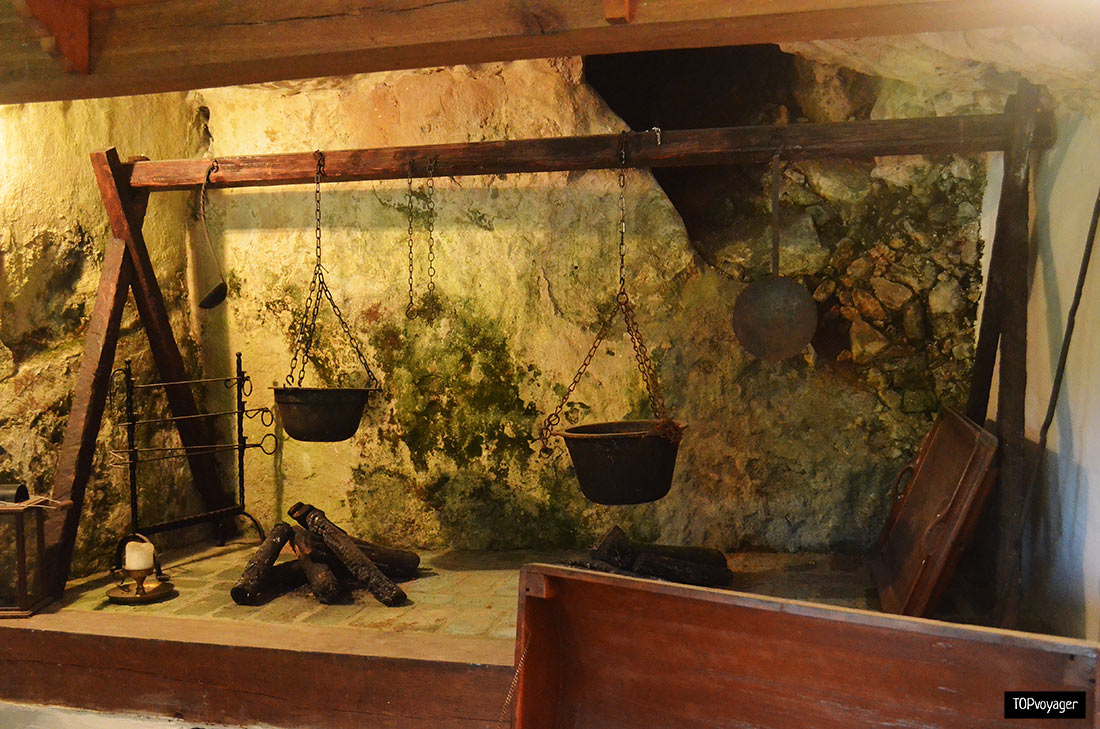 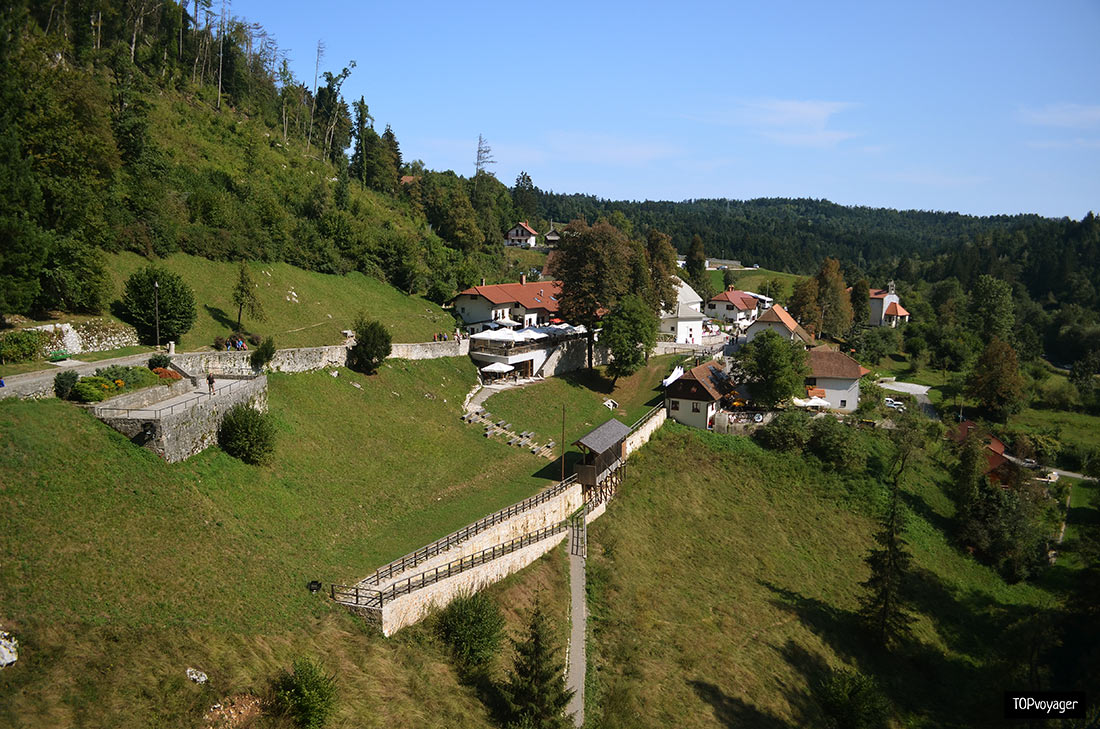 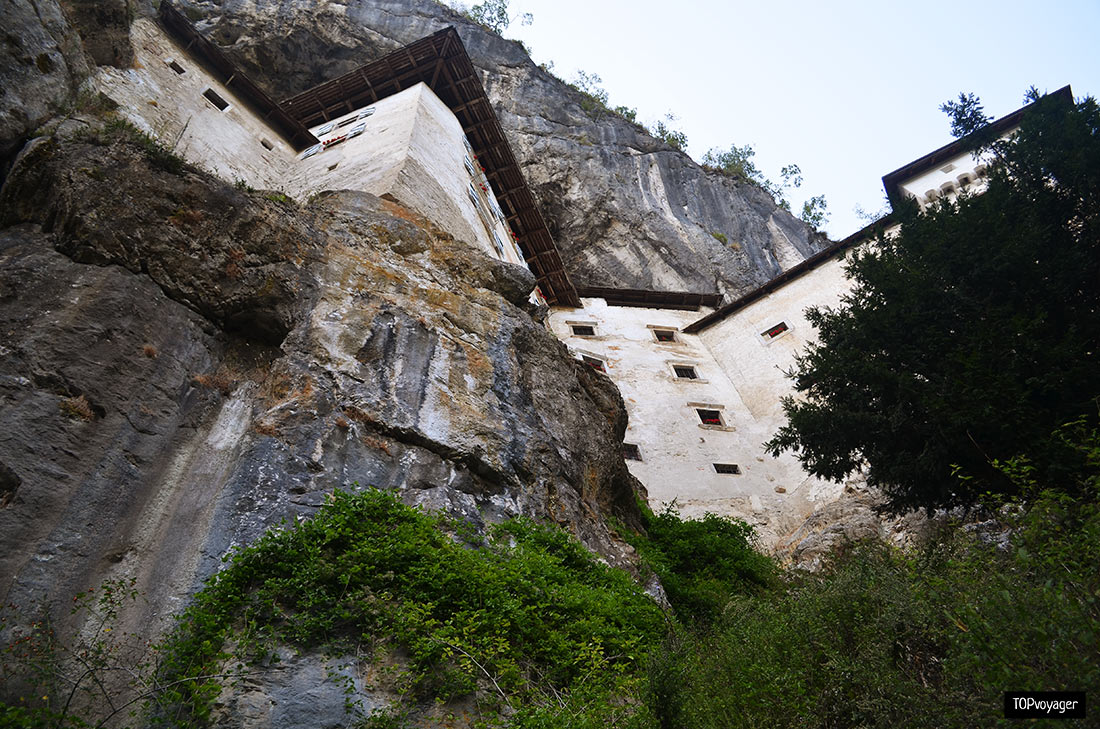 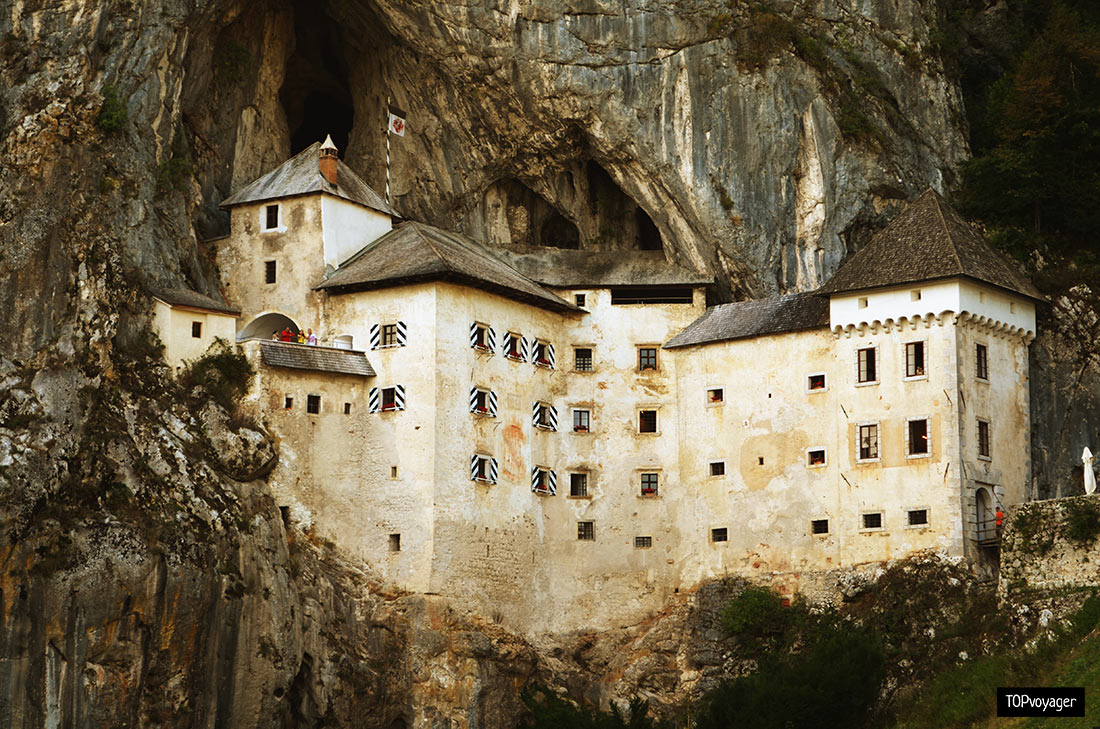 From May to September you can visit the caves with a professional speleologist. During the cold season such an excursion is impossible because of bats that come here to hibernate. About 900 meters out of six kilometers of multi-level underground galleries are opened for curious tourists.

Portofino: the most romantic town in Italy