Long time ago, between 961 and 1045, the ancient city of Ani was the capital of Bagratid Armenian kingdom. The population of the city is estimated about 100 thousands of people. Ani was famous as «the city of 1001 churches»: it features lots of religious buildings on its territory. This place is still sacred for Armenians. Discover one of the most powerful and magnificent cities of the Middle East! 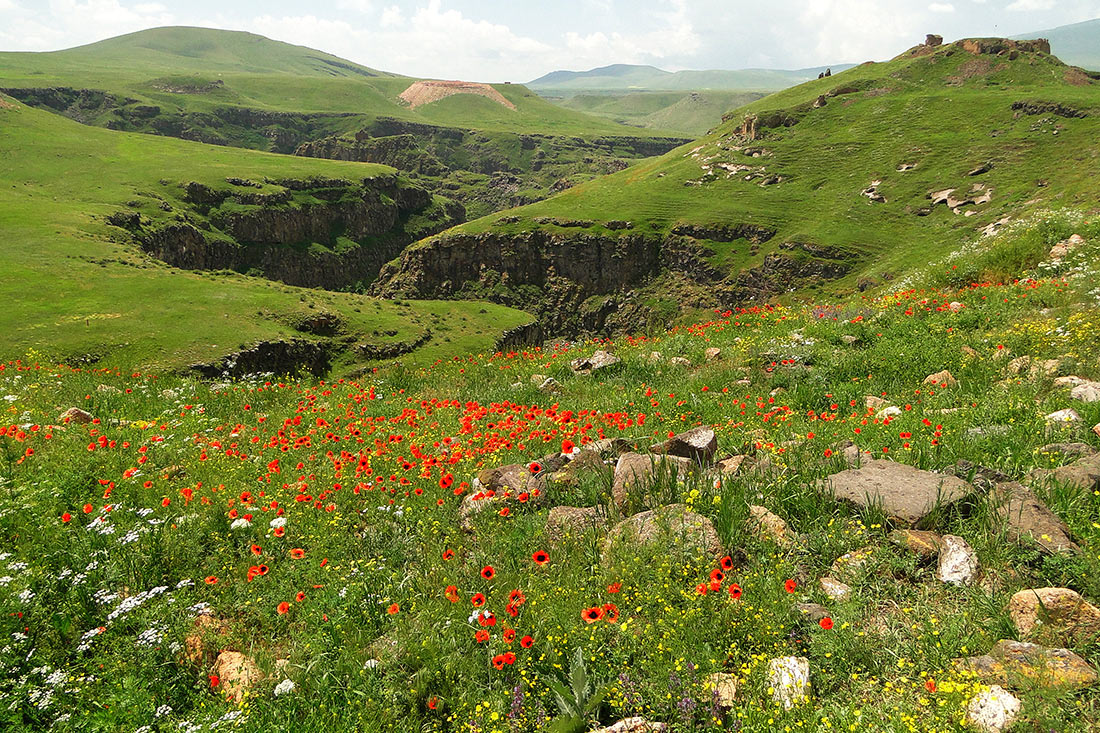 Today the city of Ani is located in the Turkish militarized zone, right on the border with Armenia

It is found at an altitude of about 1300 meters, and due to its triangular shape and clear form of the territory looks proudly 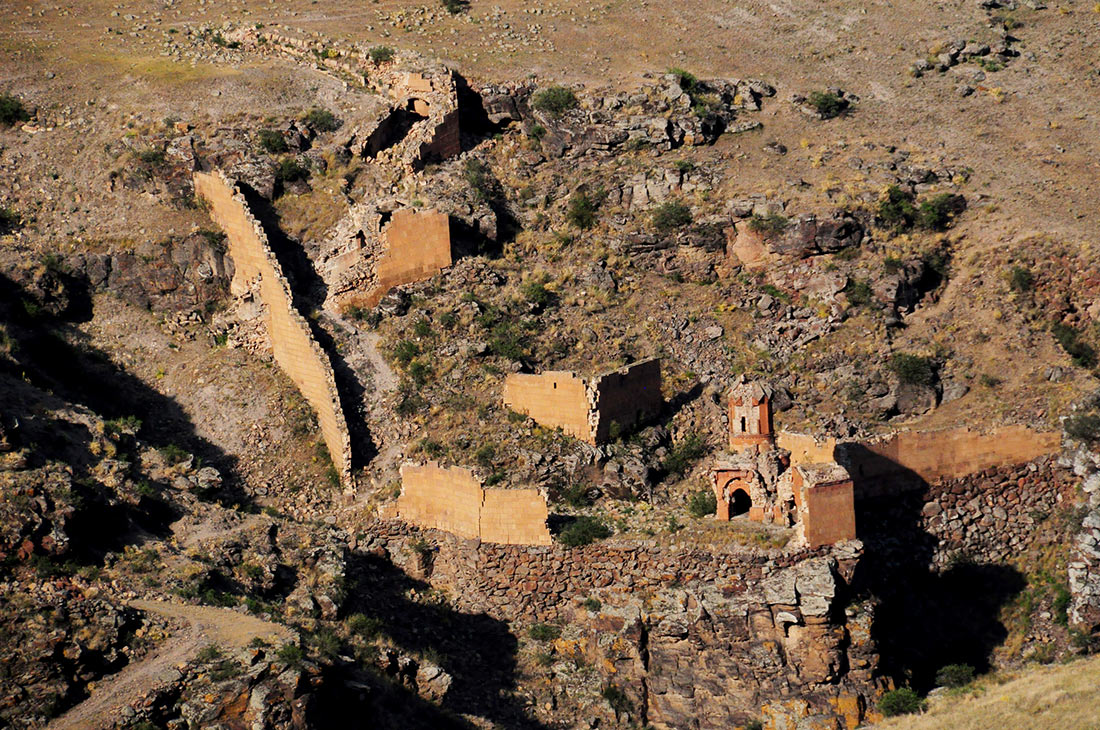 Today the city lies in ruins. It appeared once as a powerful and beautiful fortress, and in 961 King Ashot III, who was called “peaceful”, made it the capital of his kingdom 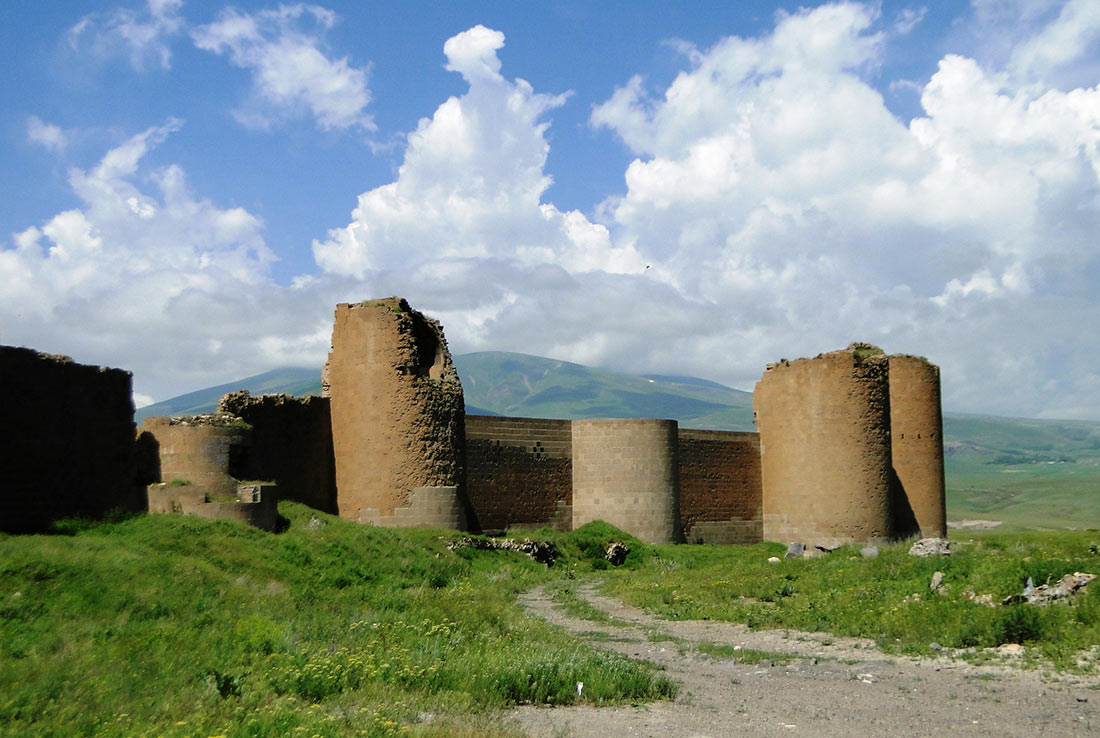 Year after year, the city flourished and expanded. In 992 there was the Armenian Apostolic Church and the mausoleum of the Bagratuni family 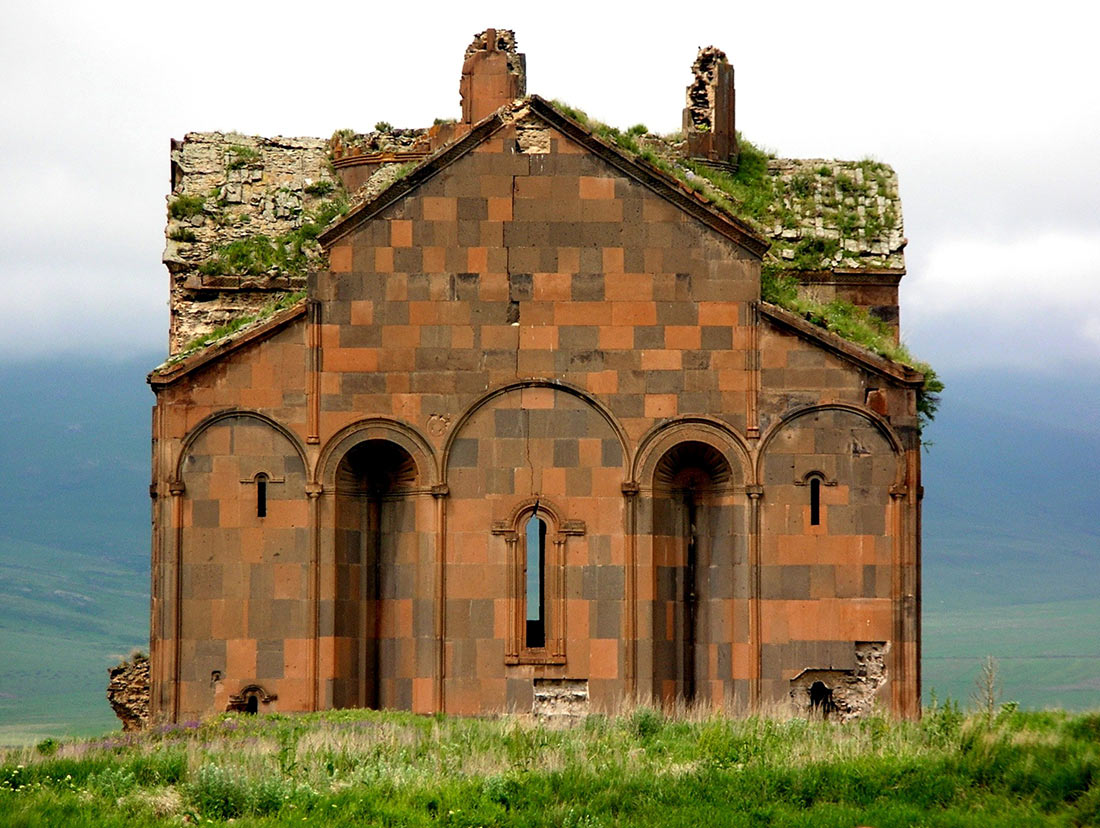 At the peak of its glory, Ani became an important in trading with Byzantium and Persia: it was the middle point on the way to the Far East 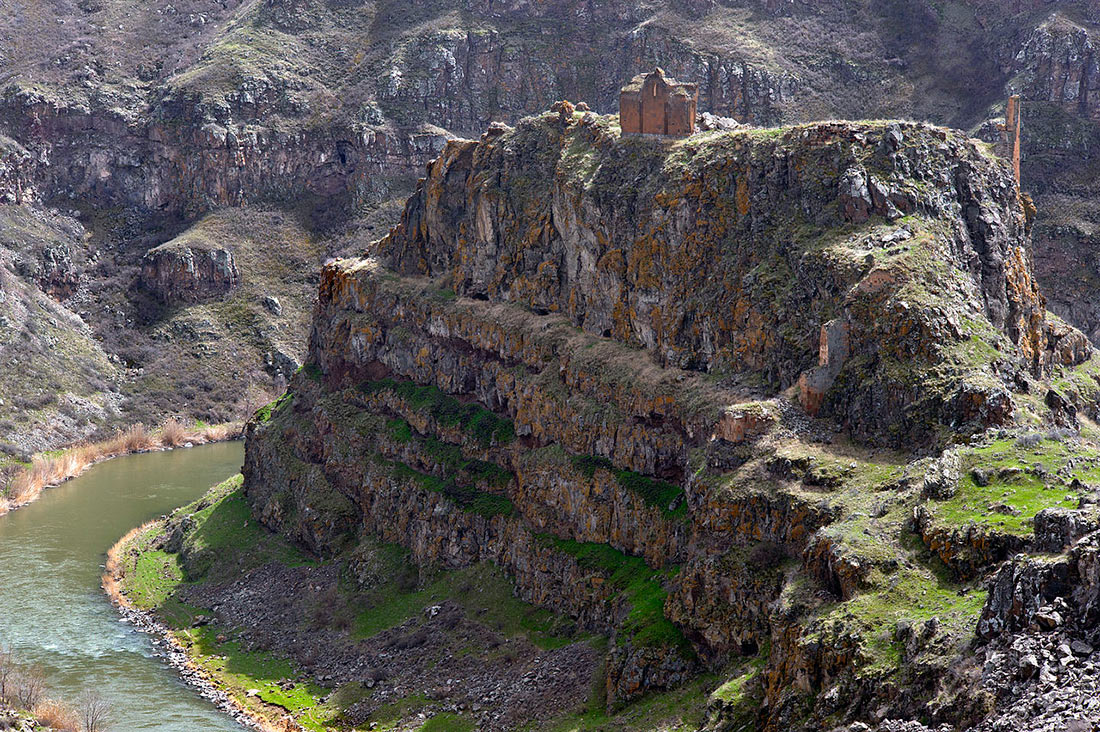 Gradual decline of the city started after the siege of the Turkish-Persian army and the Seljuk army in 1064, followed by attacks of Kurds, Mongols and finally the Turks, who in 1579 issued a decree which made Ani a part of the Ottoman Empire 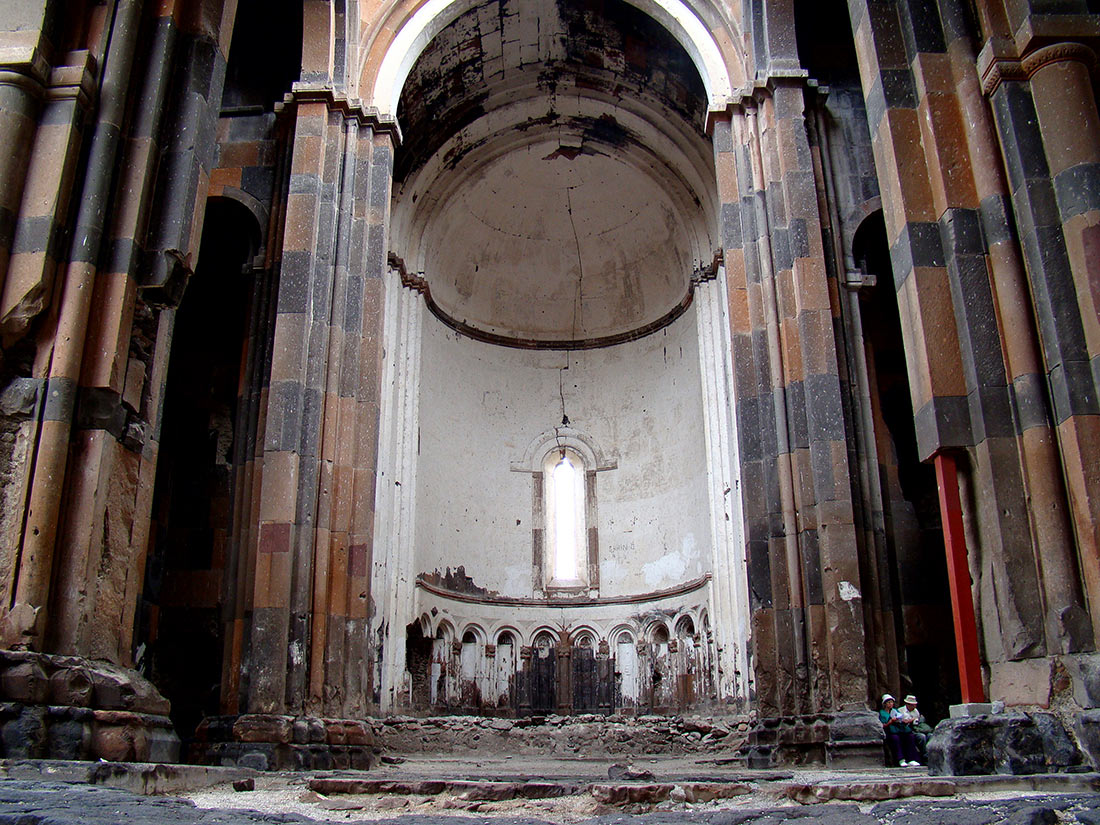 Inside the city walls of Ani there preserved a small town, which was inhabited up to the middle of the 1600s. But he was completely abandoned in 1735, when the monks left the monastery to move to another place 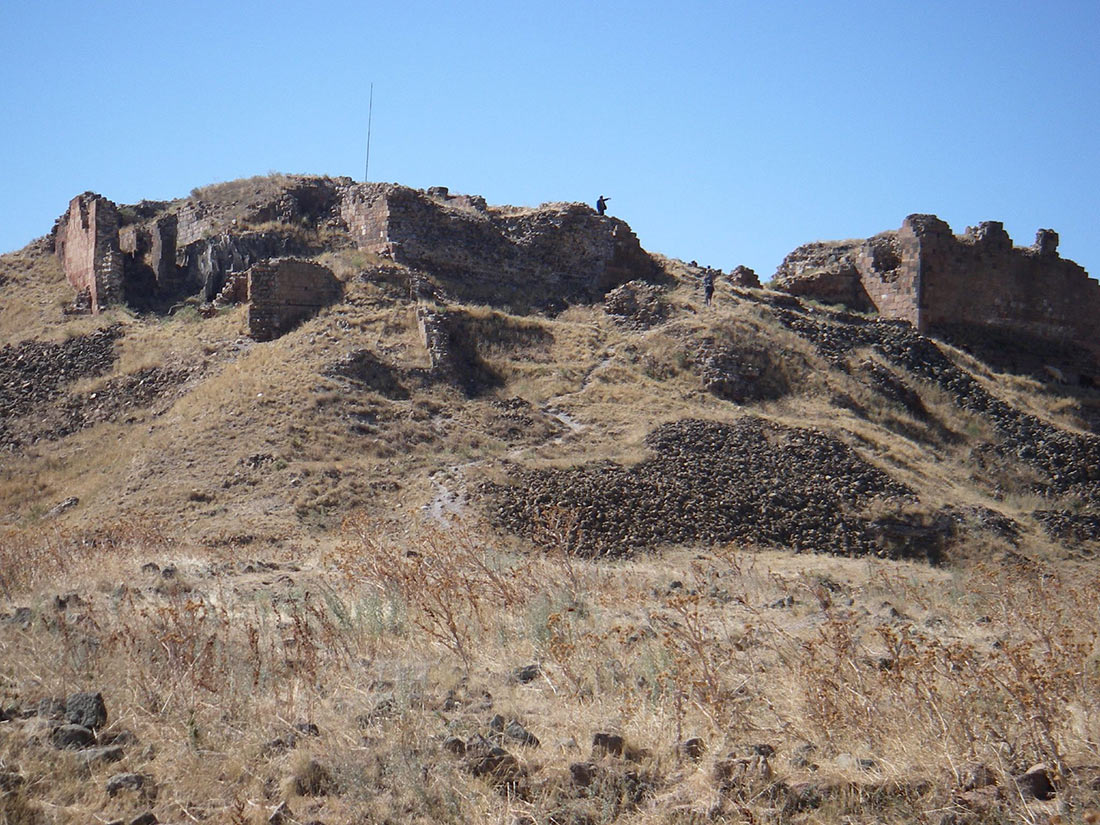 In 1878 Turkey’s province of Kars, where Ani is located, was under the control of the Russian Empire. Then the first archaeological excavations were made 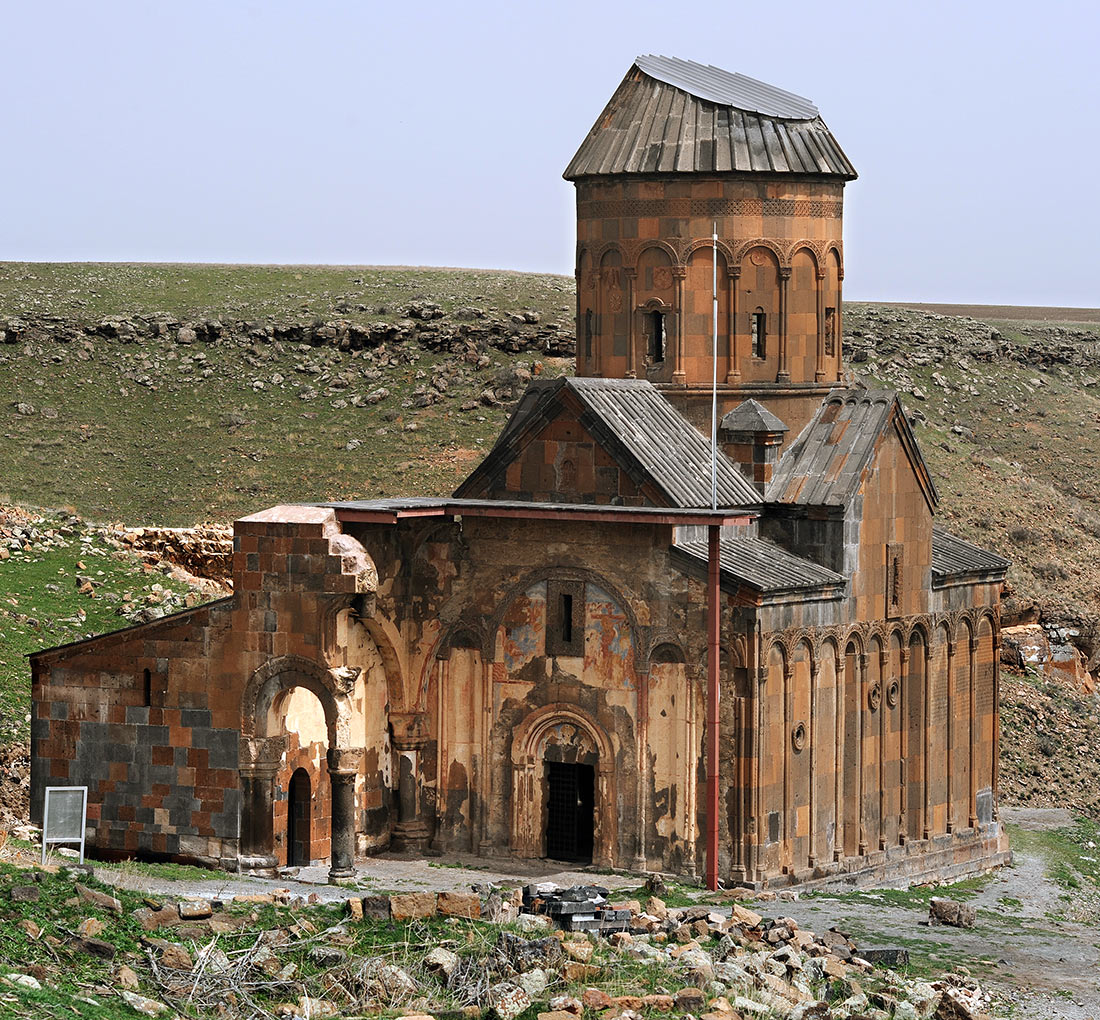 When, in 1918, the city was taken by the Turks, many archaeologists tried to carry out as much artifacts as it was possible, in order to save them from destruction and plundering 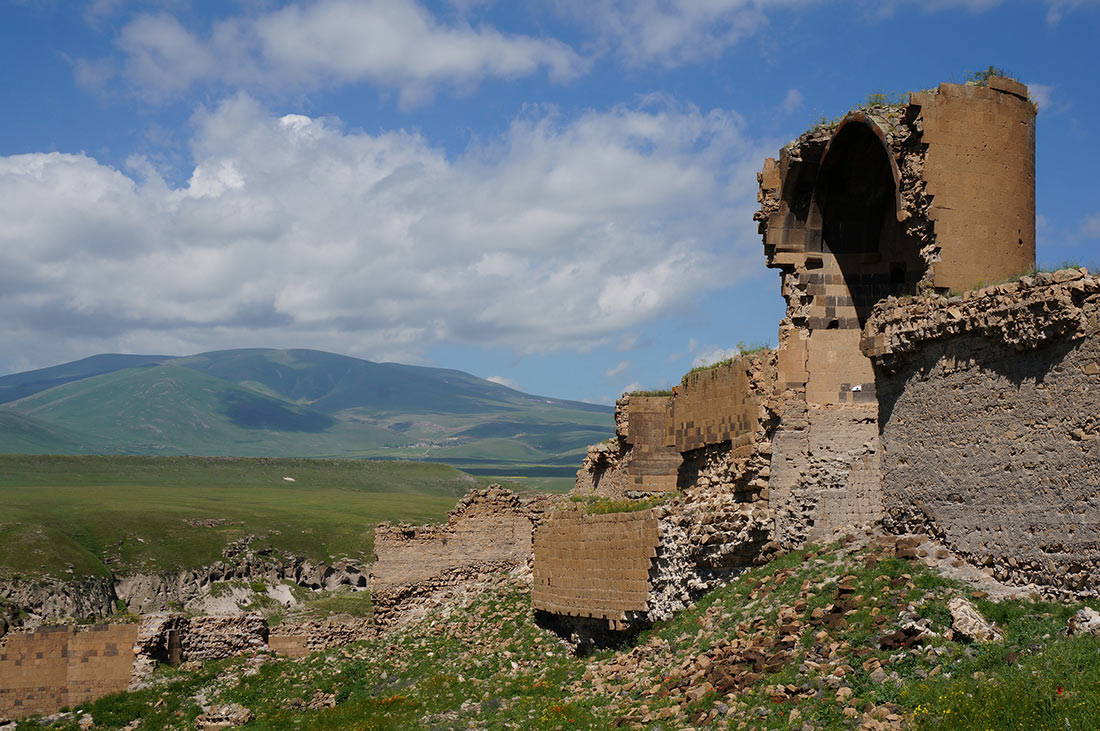 One of the most active archaeologists, the Armenian Ashkharbek Kalantar, who participated in this operation, managed to collect more than 6000 pieces, which are currently kept in the Yerevan’s State Museum of Armenian History 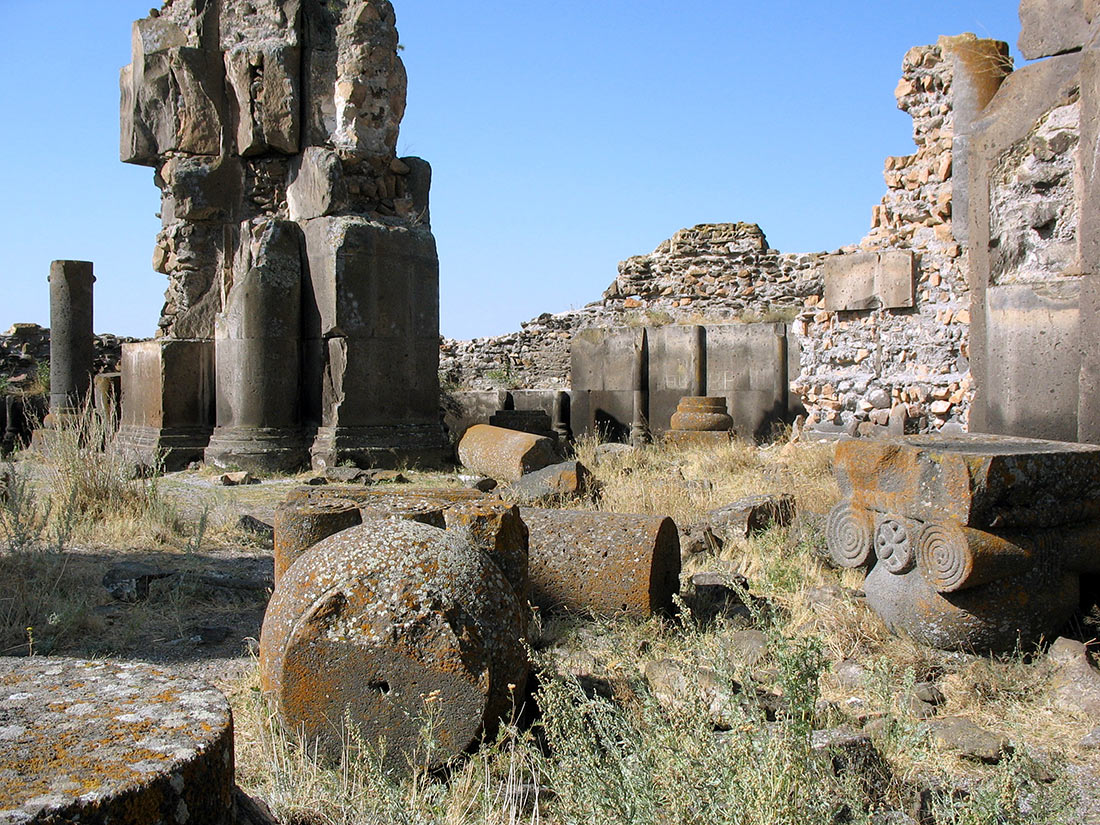 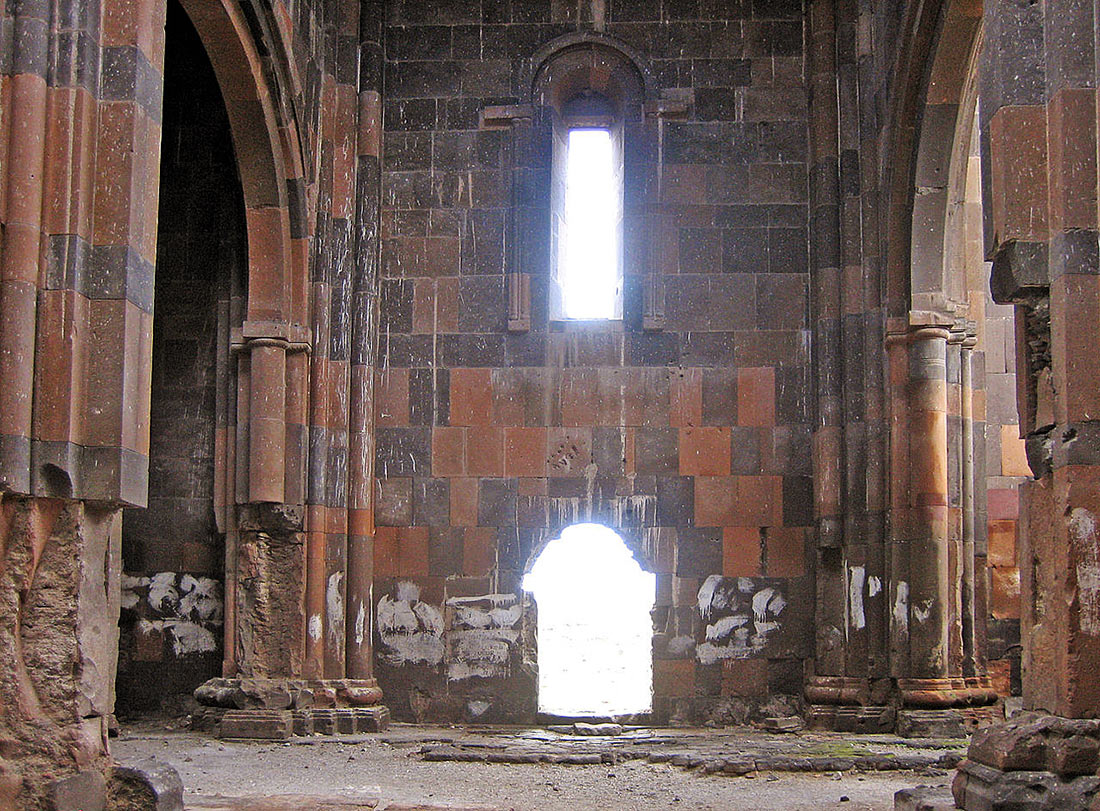 Three years later the government minister Riza Nur ordered to wipe the city from the face of the Earth. But the order was executed only partially, because the commander of the Eastern Front Kazim Musa Karabekir refused to follow it 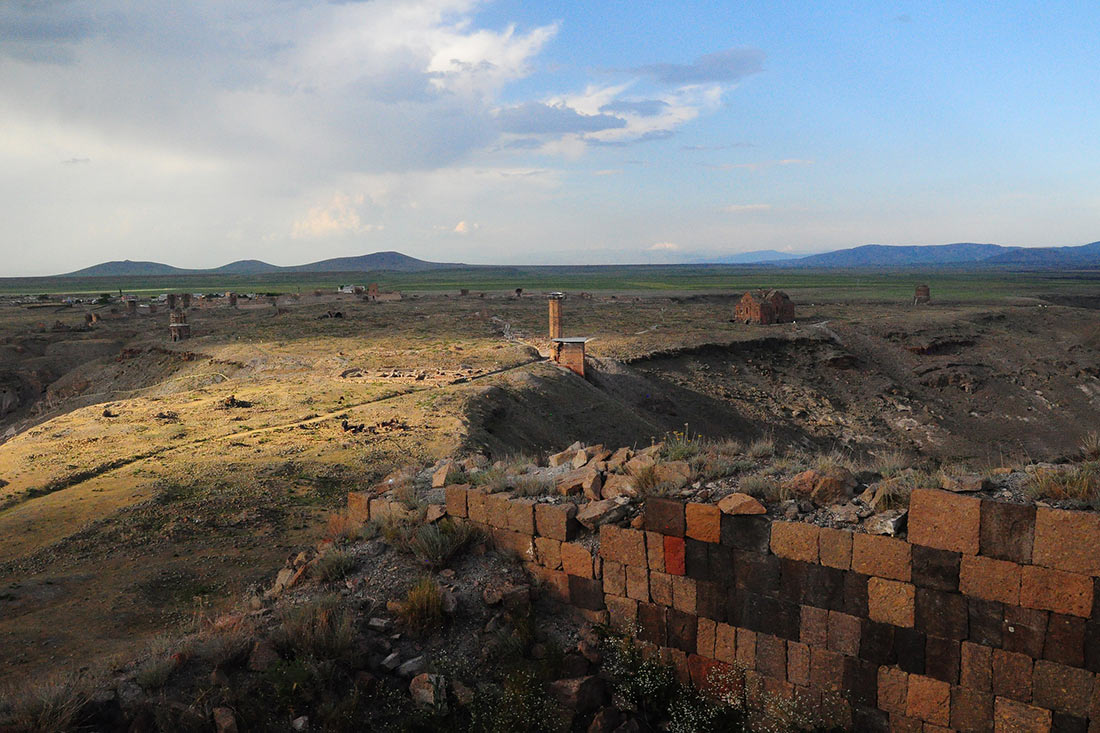 Today the place looks completely abandoned, but still many tourists come here to walk along the streets of the ancient city and feel its spiritual and historical significance 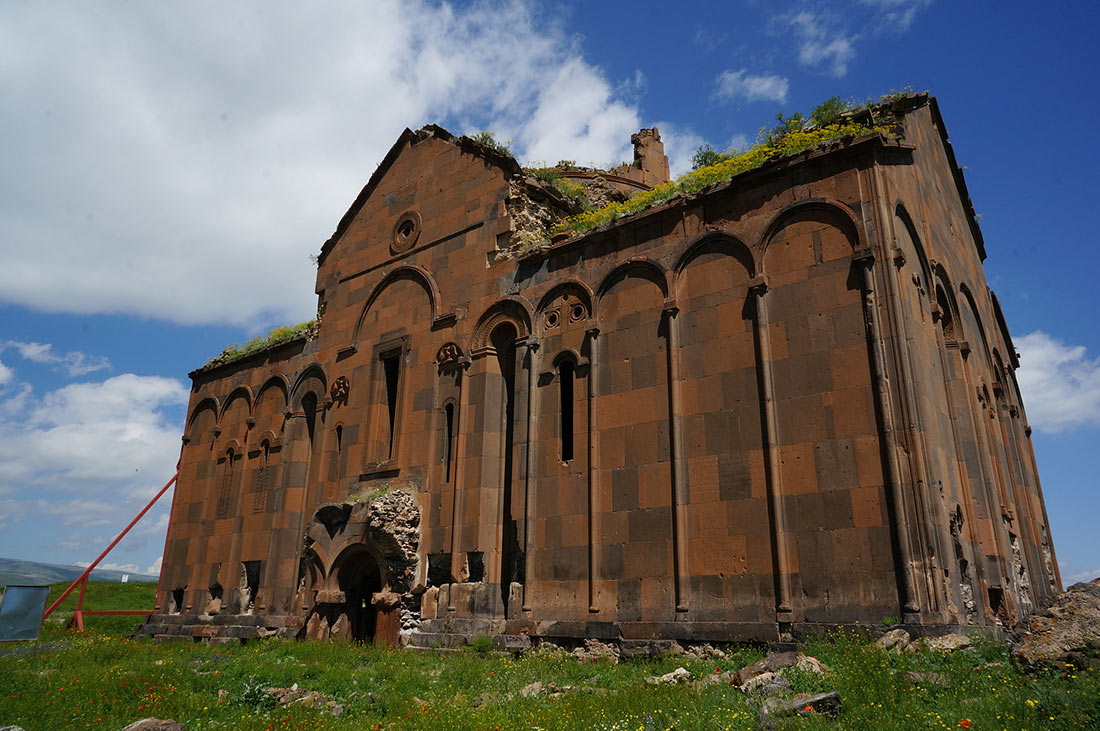 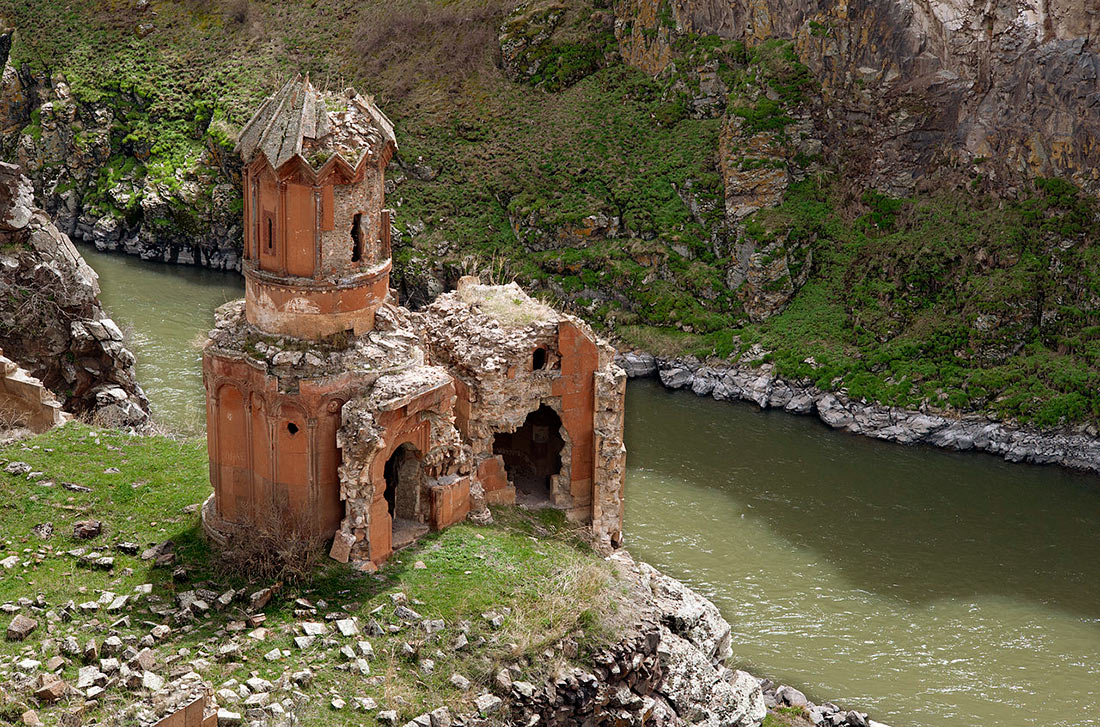 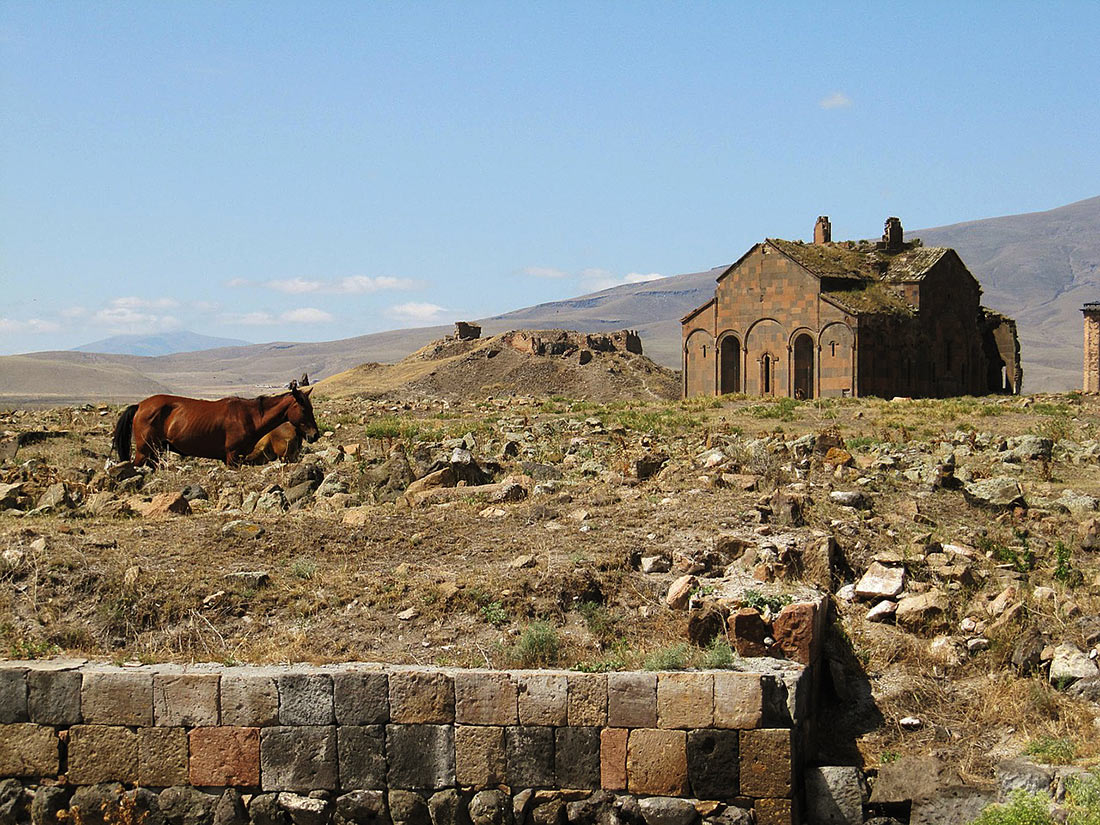 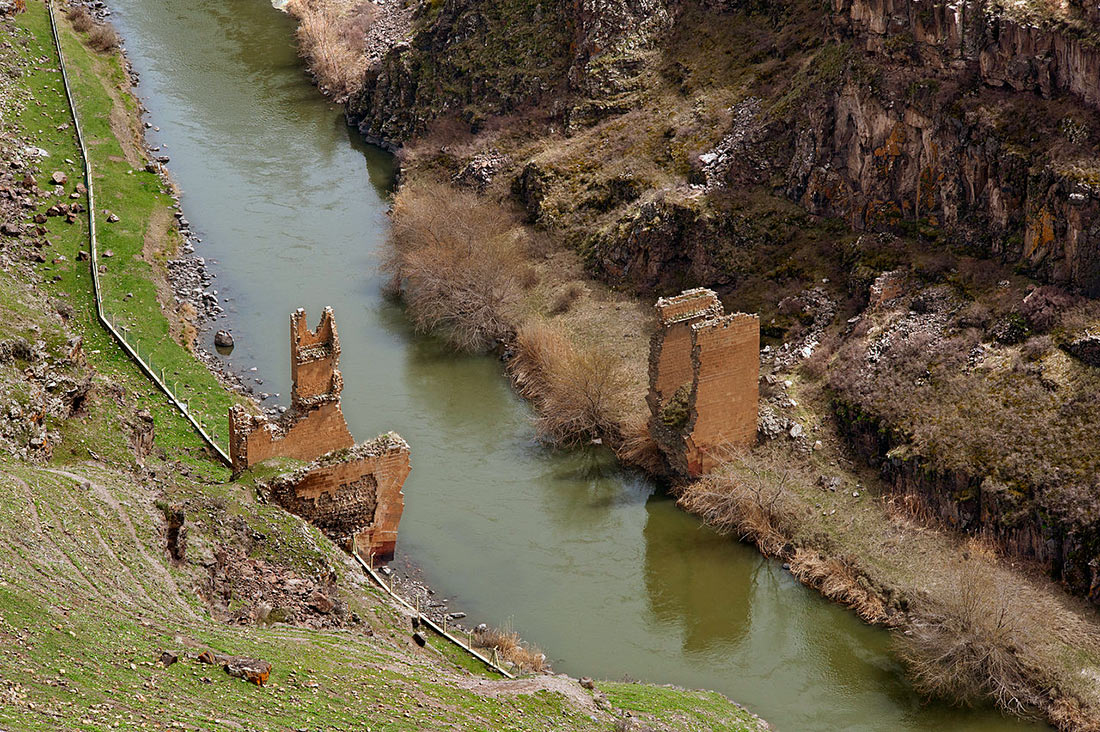 The Turks in turn explained that the city was damaged not only by numerous earthquakes (1319, 1832 and 1988), but also by a number of explosions near the Armenian border 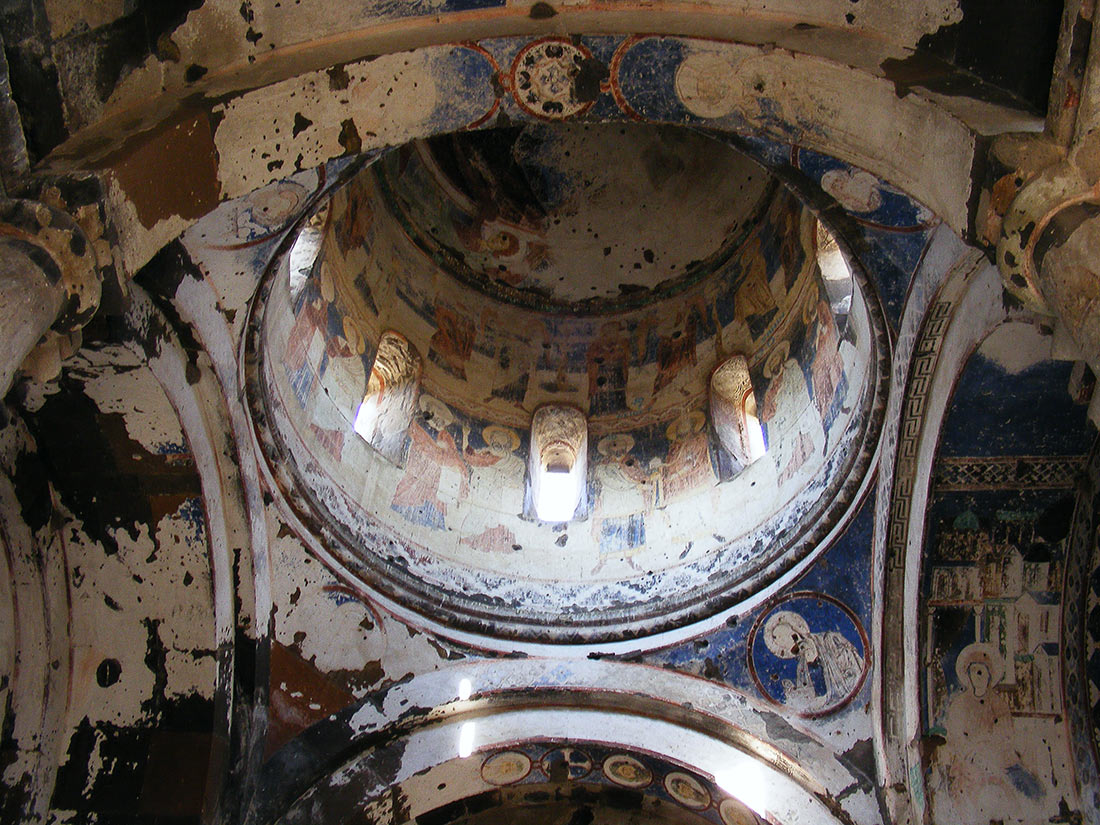 After the official request of the Turkish government in 2016, the archaeological zone of Ani was included in the UNESCO World Heritage List. This should provide enough funds to protect the territory 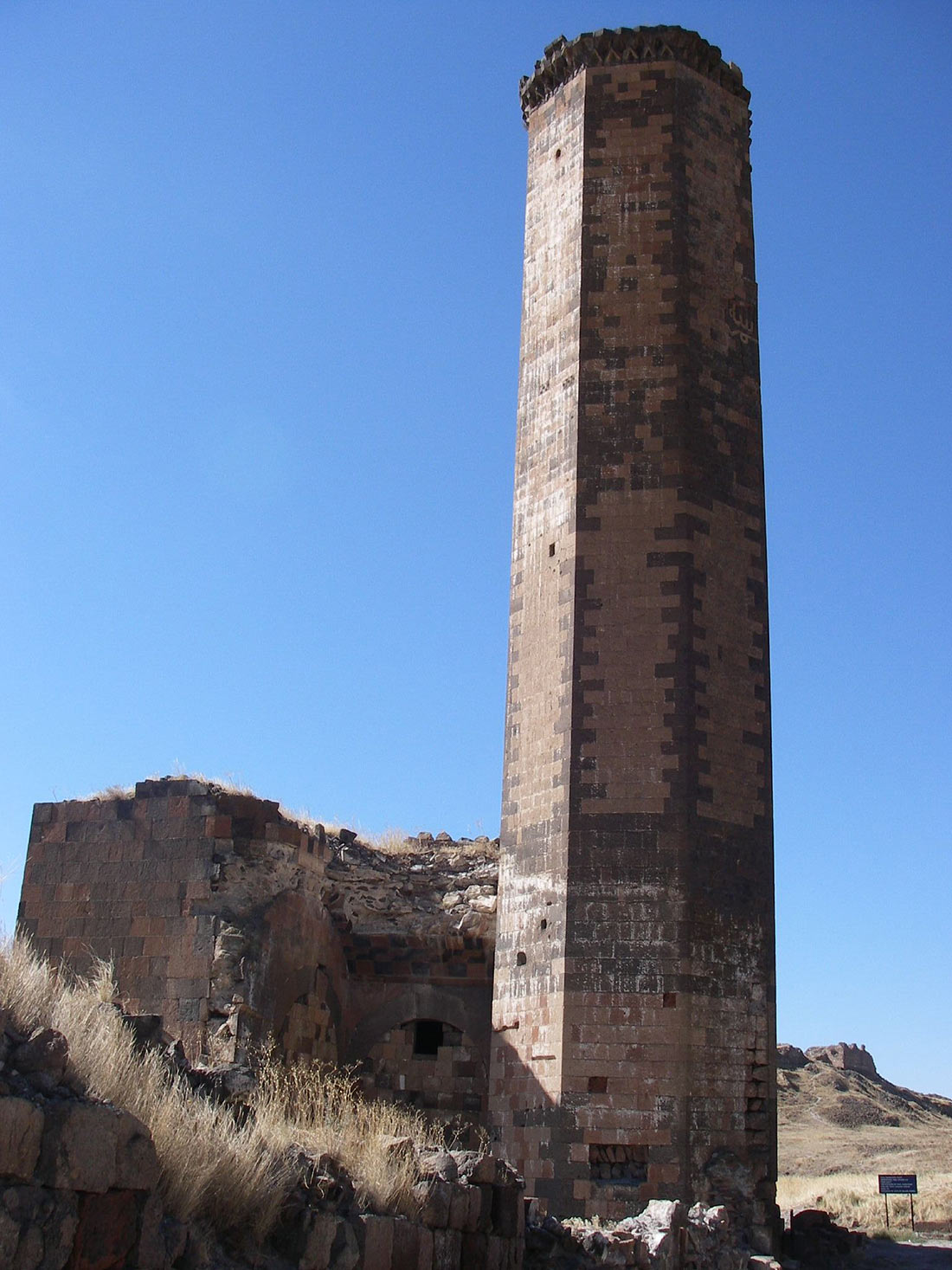 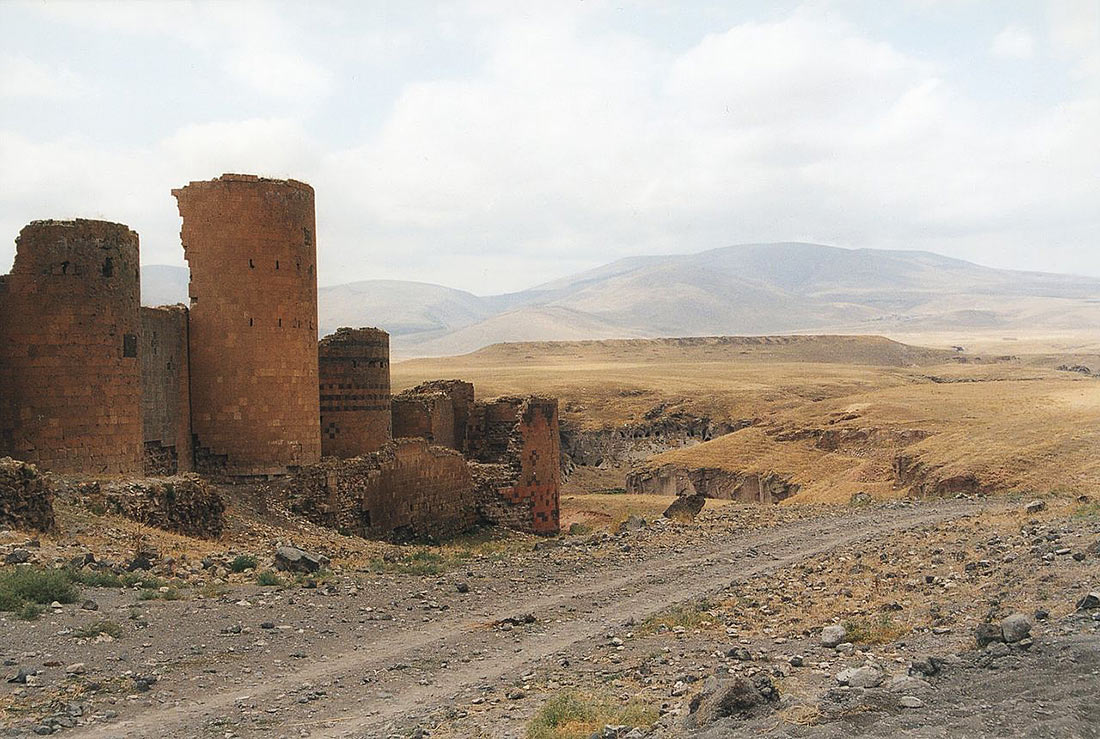 How to get to the city of Ani:

Easiest way to fly to the turkish city of Kars, where you can stay in the hotel. To the city of Ani you can get by a taxi, or can try to rent a local car with driver. But always remember about your own safety!

Hotels in Kars, turkish city not far from Ani:

City of Ani on map: