Home Destinations Archipelago of the Azores: the edge of Europe, where you can hear...
DestinationsEuropePhoto Journey

Archipelago of the Azores: the edge of Europe, where you can hear the silence and enjoy it!

Far in the Atlantic Ocean, is lost the Azores archipelago — a little secret of our planet that will steal your heart right in a flash. You can get to this subtropical paradise, where nature strikes with its pristine grandeur, by plane. Such a journey to the edge of Europe, where you can hear the silence and enjoy it, you will surely be remembered through your lifetime!

The Azores archipelago is composed of nine volcanic islands, which are divided into three groups — the central (Graciosa, Pico, Terceira, São Jorge and Faial), the western (Flores and Corvo) and the eastern (São Miguel and Santa Maria islands). 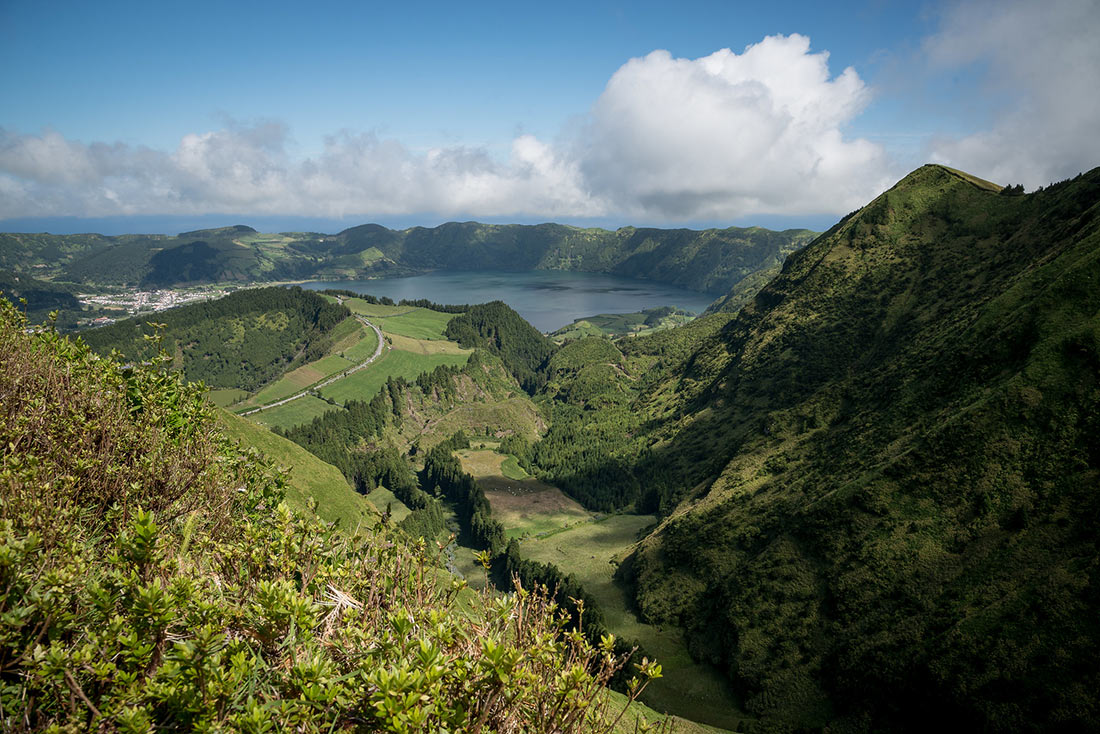 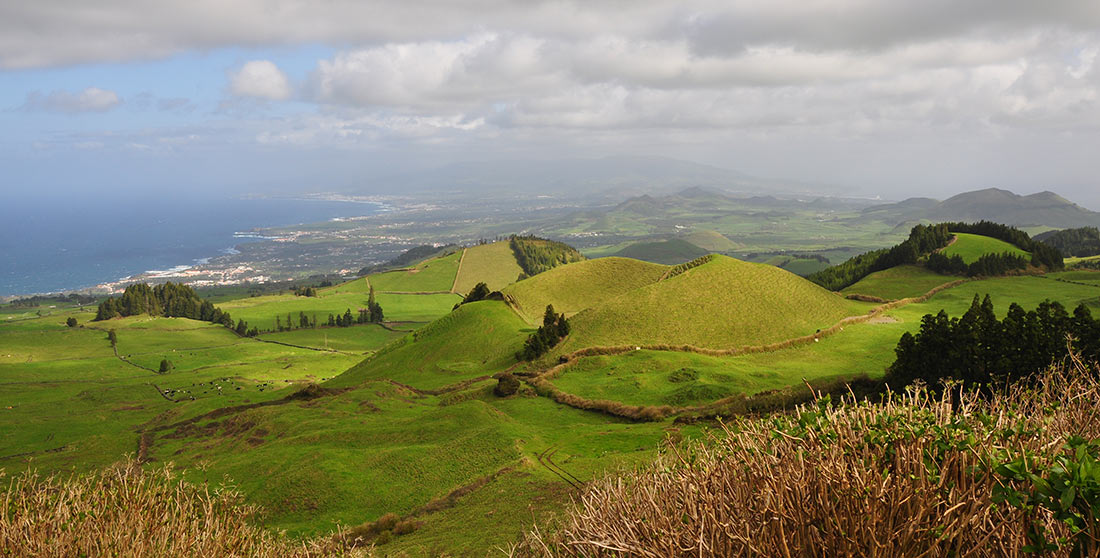 This is that special place where the charm of Portugal miraculously coexists with the charm of Nature itself, because the Azores are actually the tops of one volcanic chain. Volcanoes still boil with hot springs, throwing minerals into the soil. Thanks to this, the long-stark lava is covered with lush vegetation. Each of the nine islands is beautiful in its own way and will definitely give anyone an unforgettable experience. 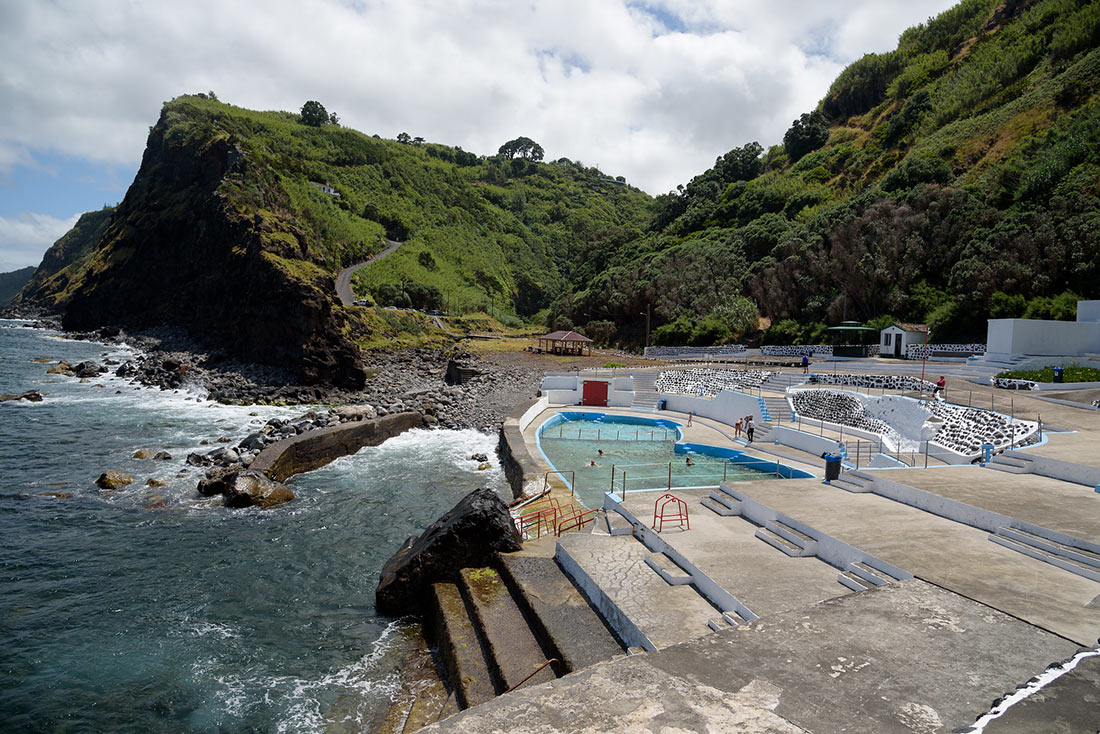 One of the most peculiar islands of the archipelago. Its features are majestic colonial architecture, beautiful old streets, magnificent nature and windmills, which are the symbol of the island. There is also a cave, the entrance to which is located in the crater of an extinct volcano. 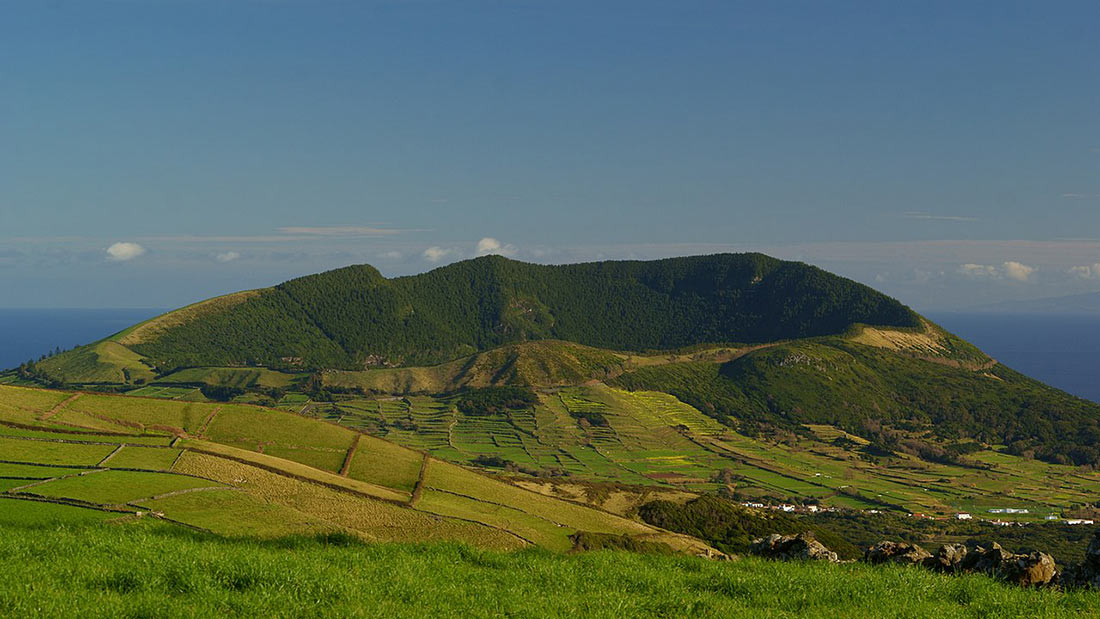 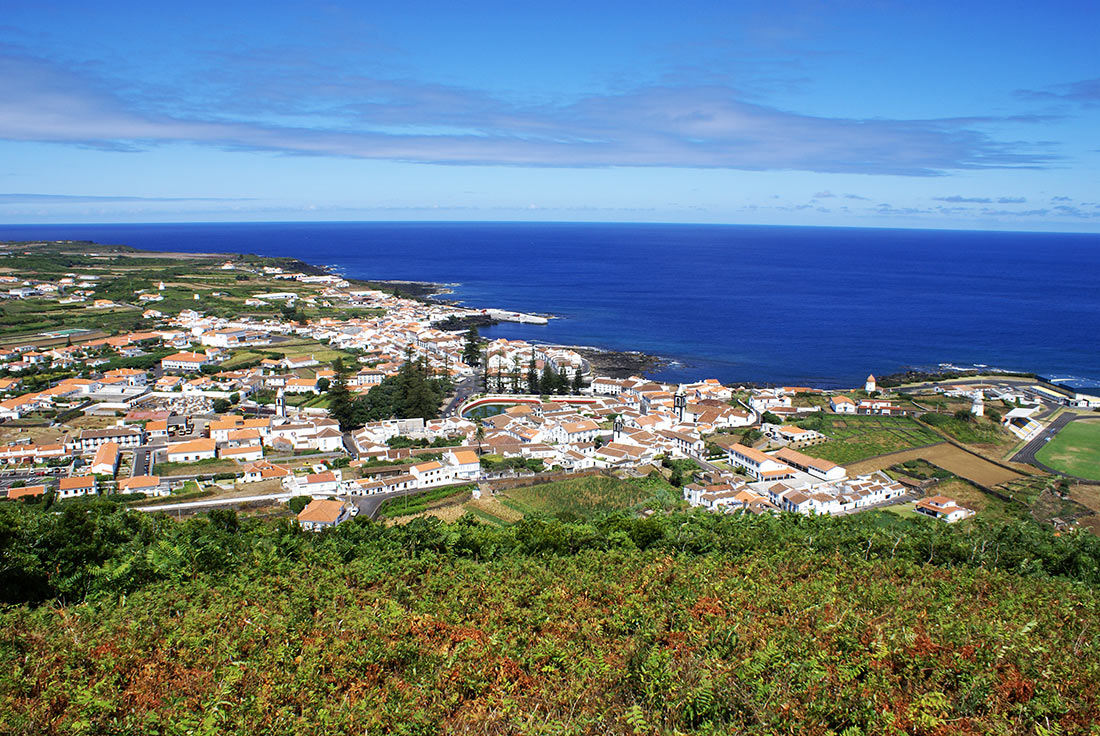 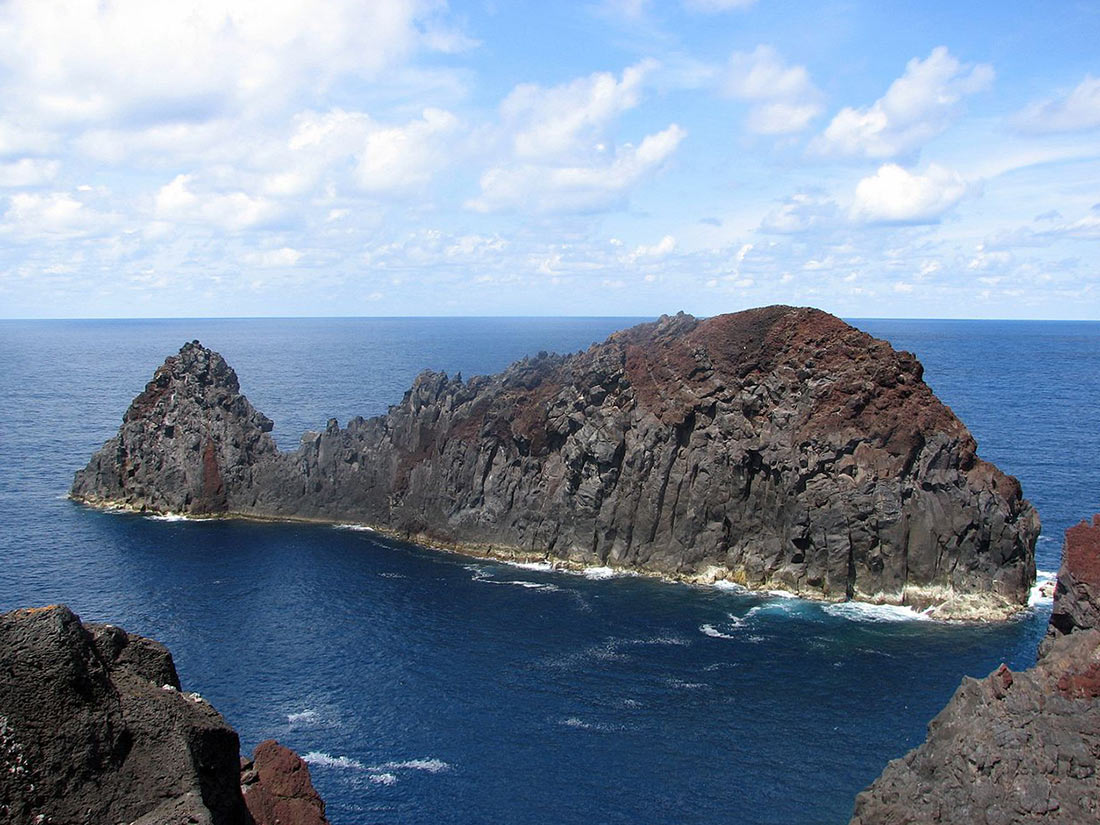 Unique natural and architectural sights are concentrated here. Tourists come here to observe dolphins and whales in their natural environment, and if you’re lucky enough, you can even see a sperm whale! 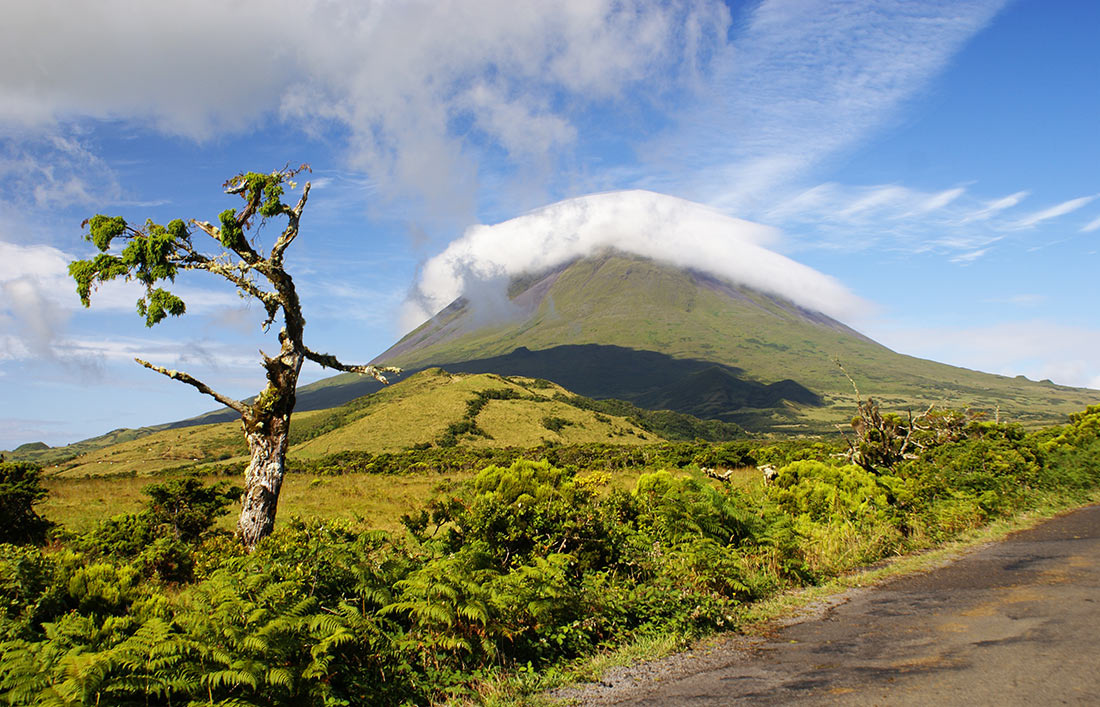 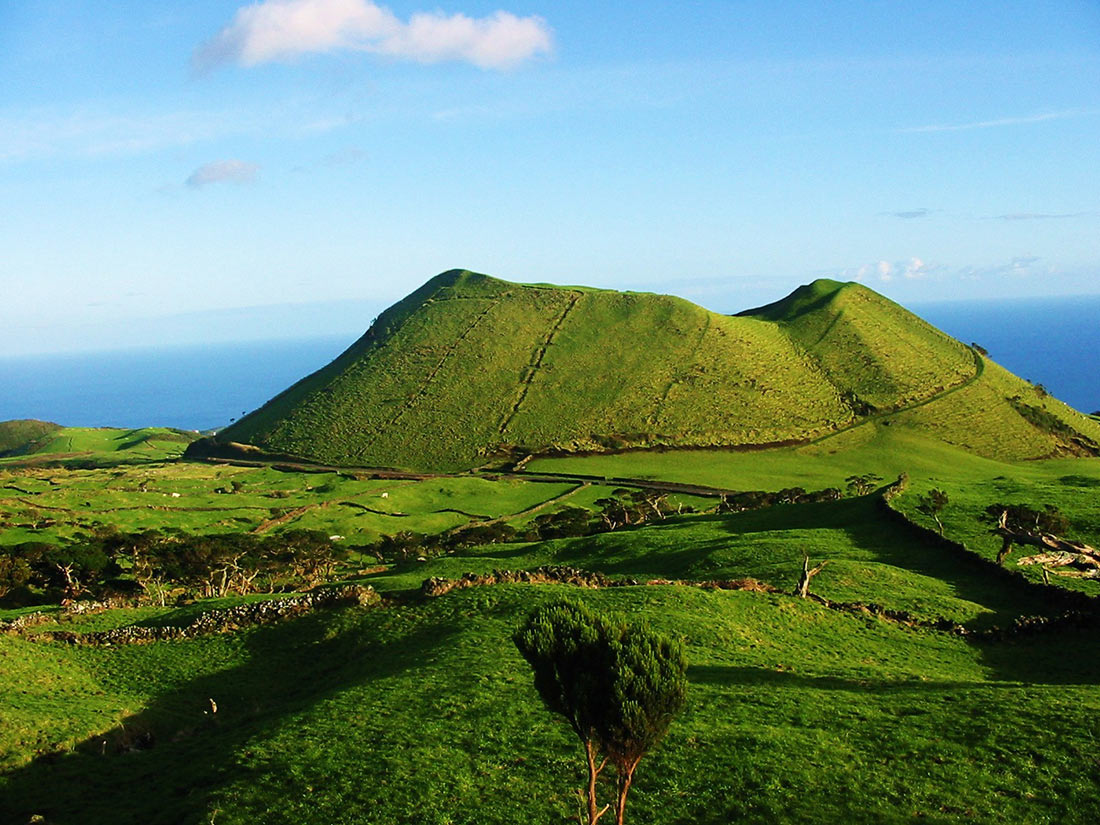 Unofficial name of Terceira is “Lilac Island”, which appeared due to the unique local nature. Towns here are located mainly along the coast, and the central part of the island is a protected area. 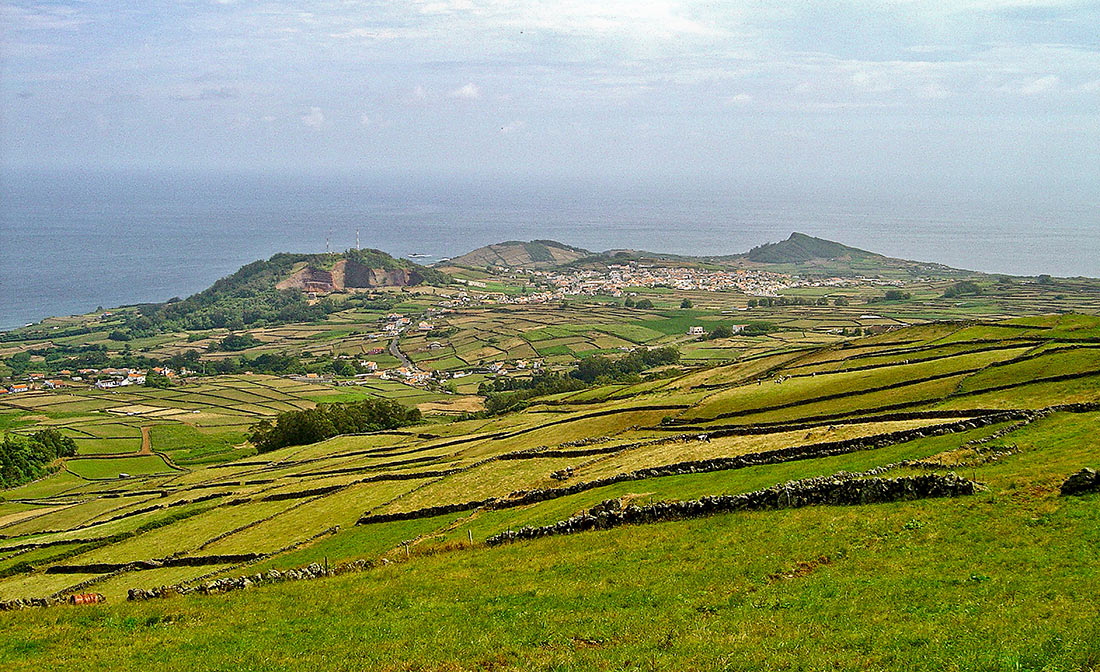 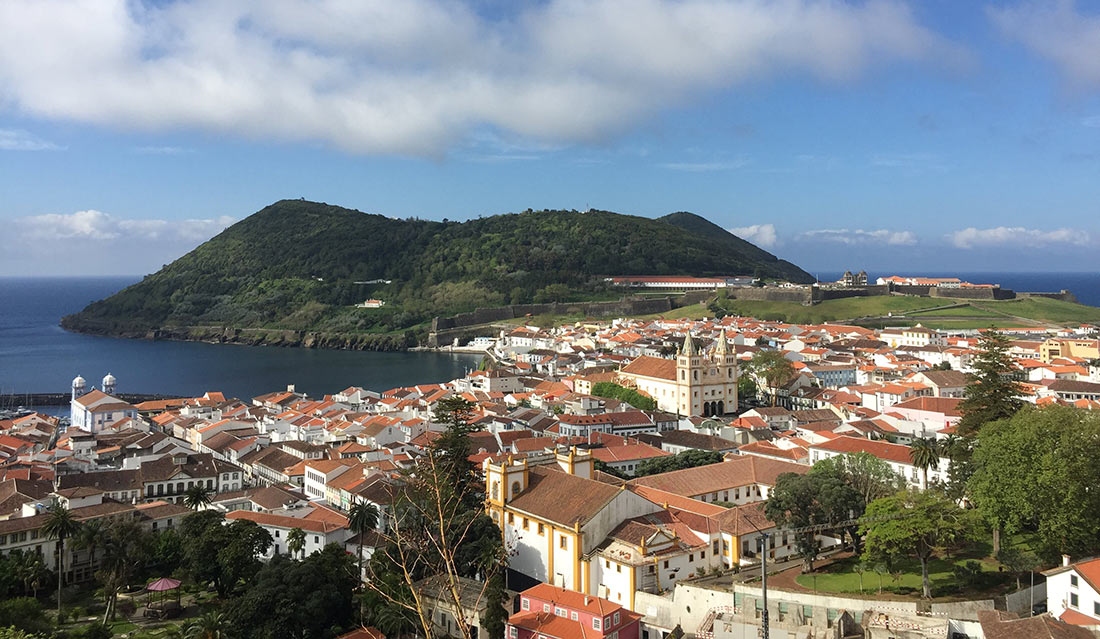 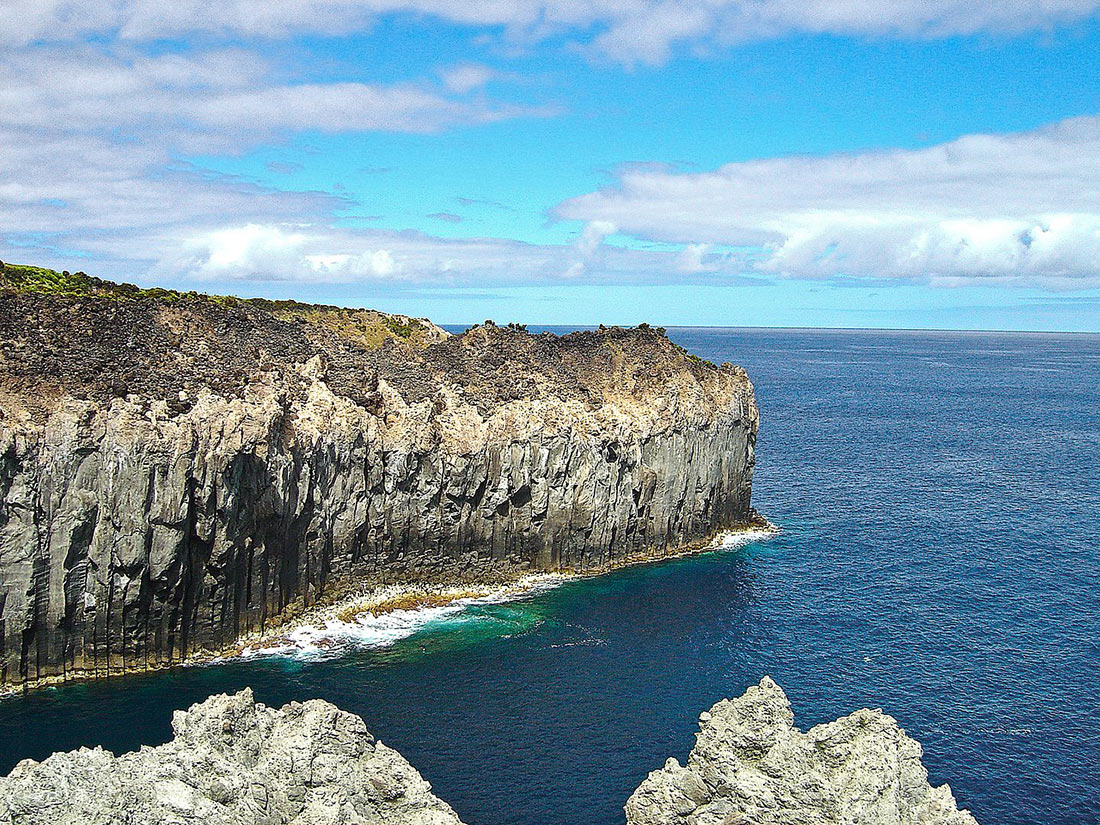 The shaped like a ship island of São Jorge is, in fact, cliffs and fertile land at their foot. A great place to relax in complete harmony with nature! 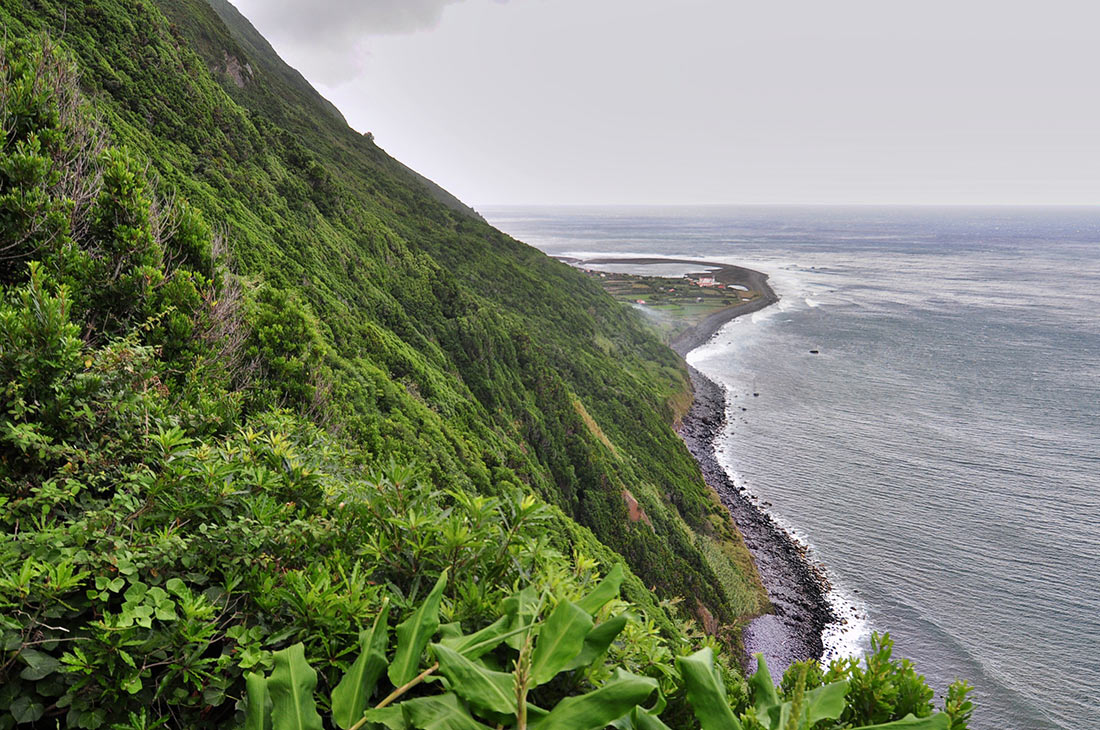 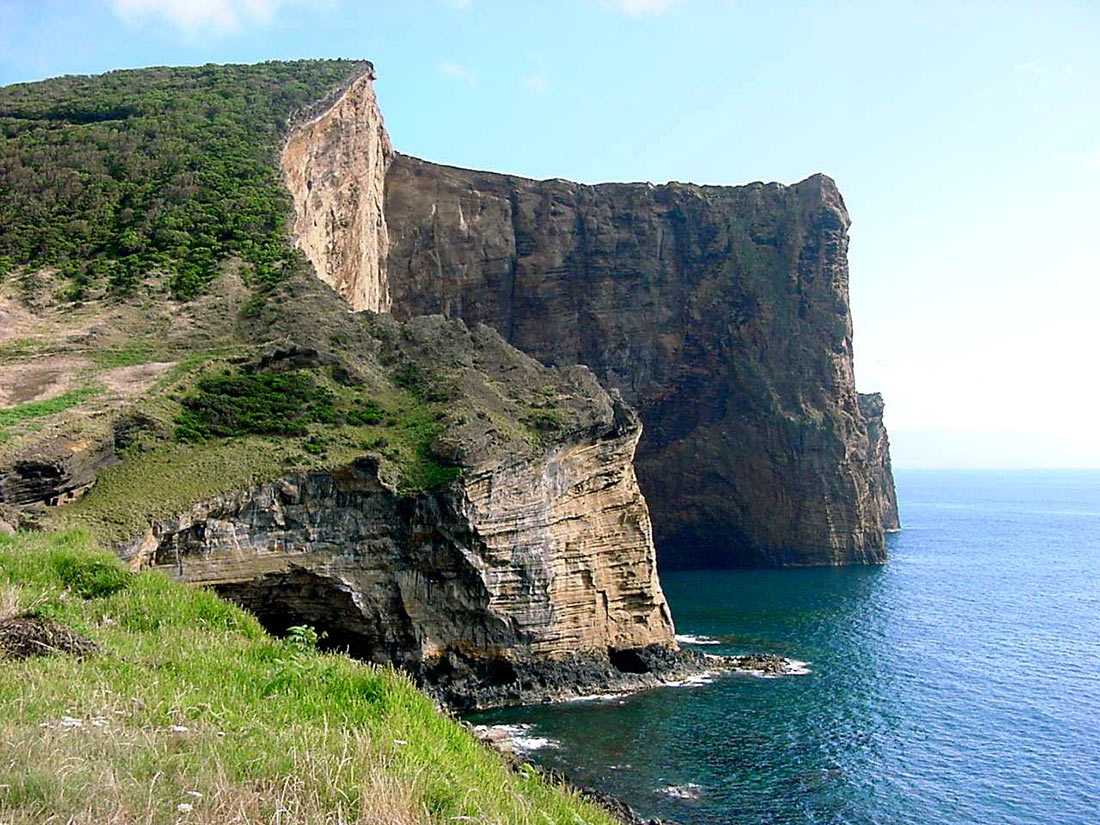 Faial Island attracts both boaters and beach lovers. It is literally covered with thickets of lilac and blue hydrangeas, which gave Faial its unofficial name “Blue Island”. 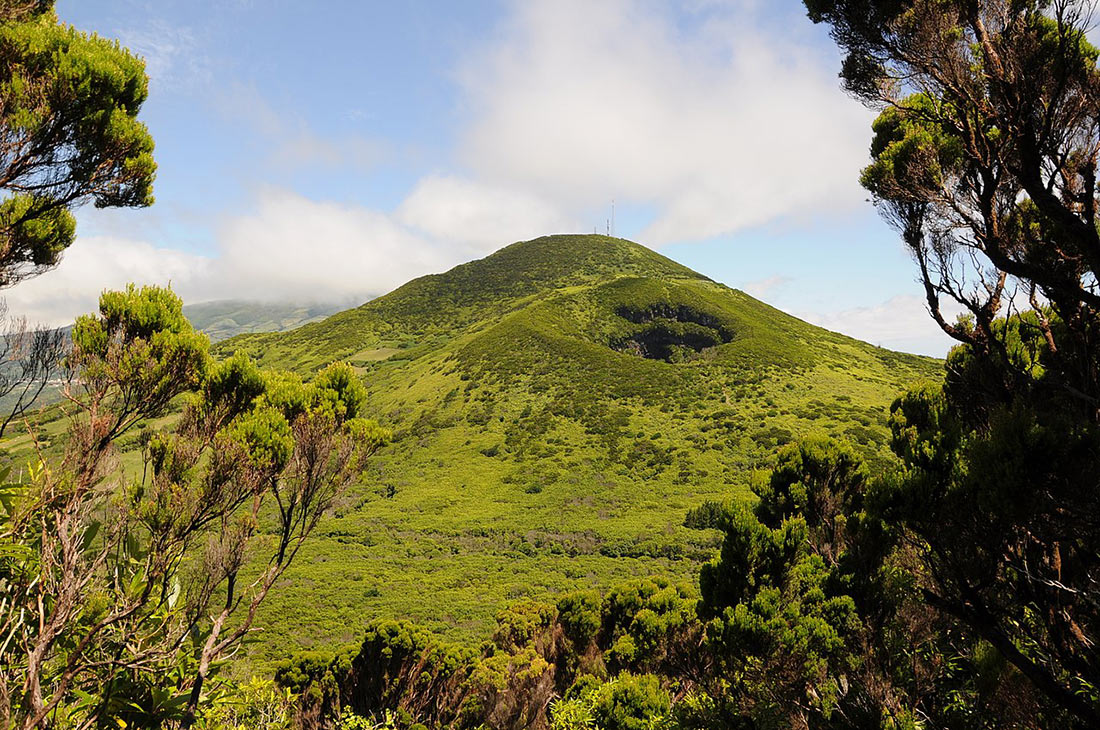 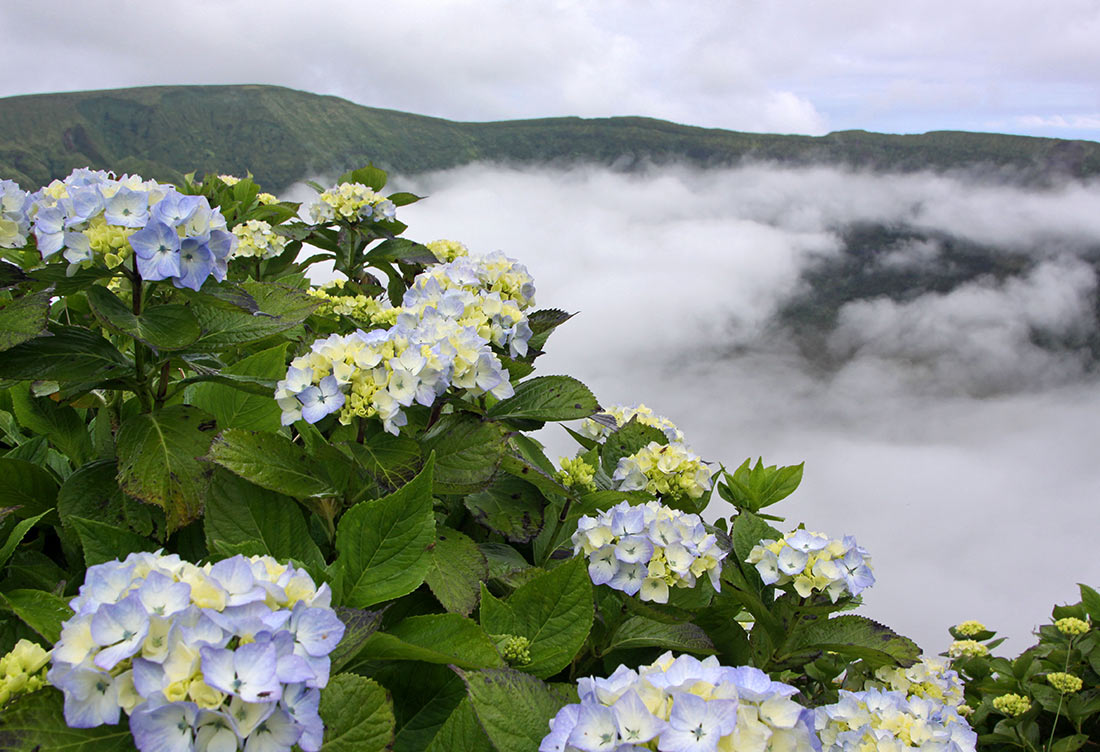 Flores Island, part of the Azores Archipelago, is the westernmost point of Europe. It is famous for its picturesque landscapes, luxurious mansions of aristocrats and beautiful baroque churches. A significant part of the island is a natural reserve. 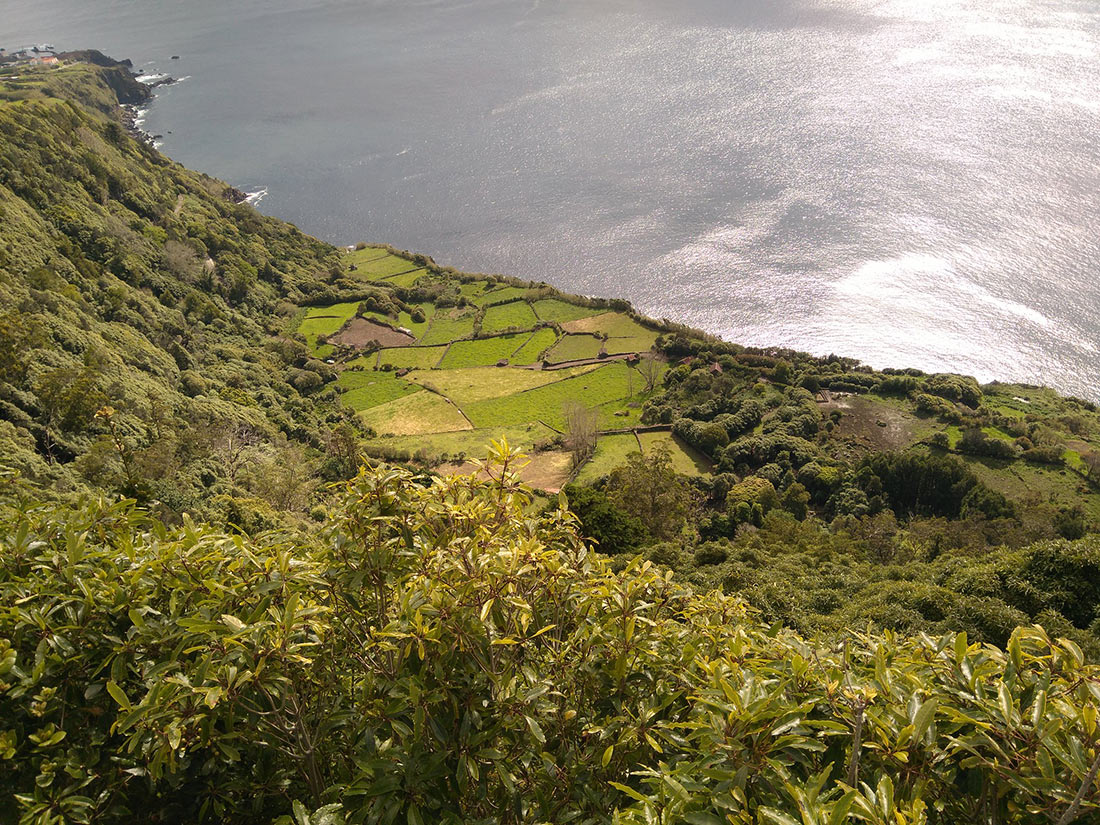 The northernmost and smallest island of the Azores archipelago. There’s only one town, but tourists come here in order to see the crater of the volcano Caldeirão, at the bottom of which there are two picturesque lakes with small islands. Getting to this exciting place is not easy, but the impression will exceed all the expectations! 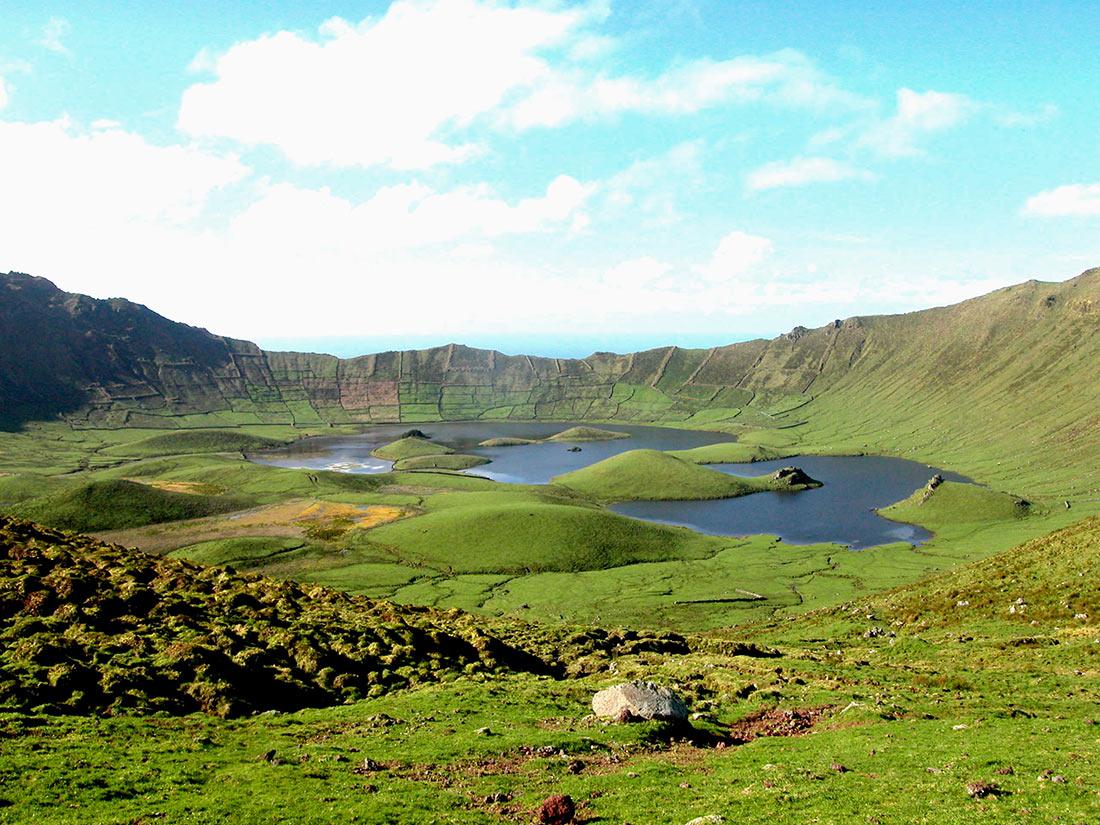 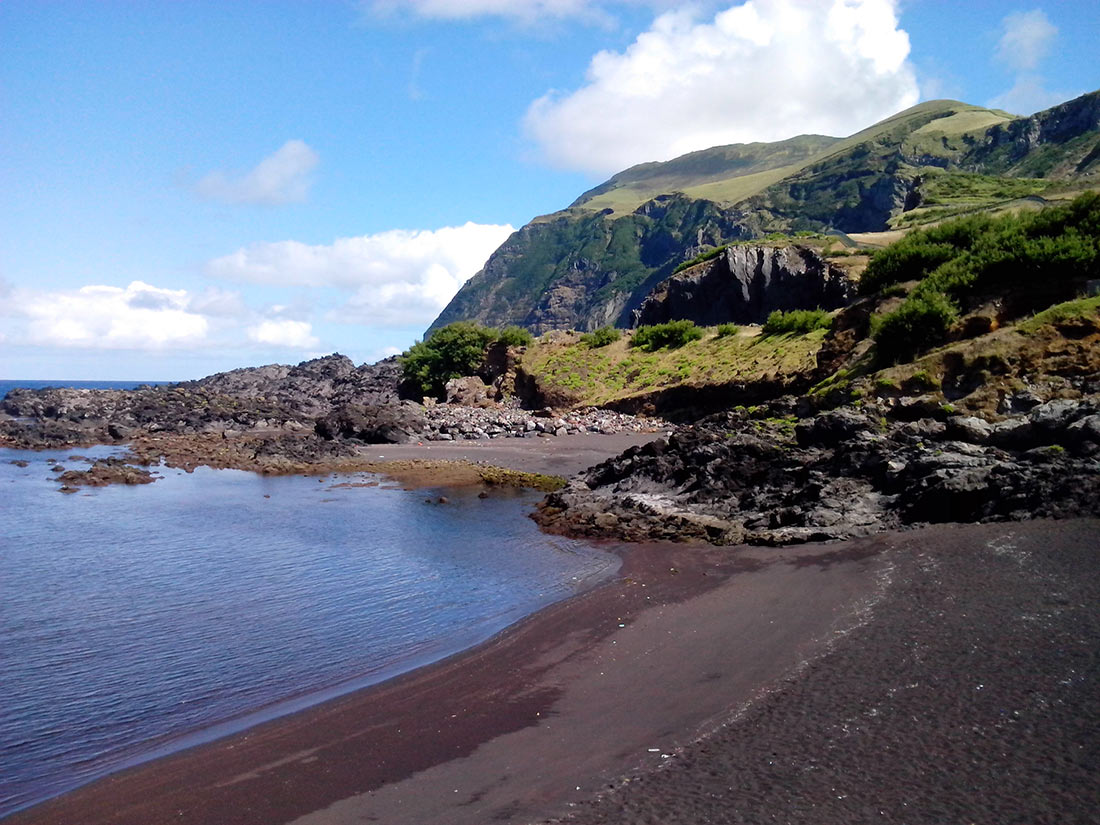 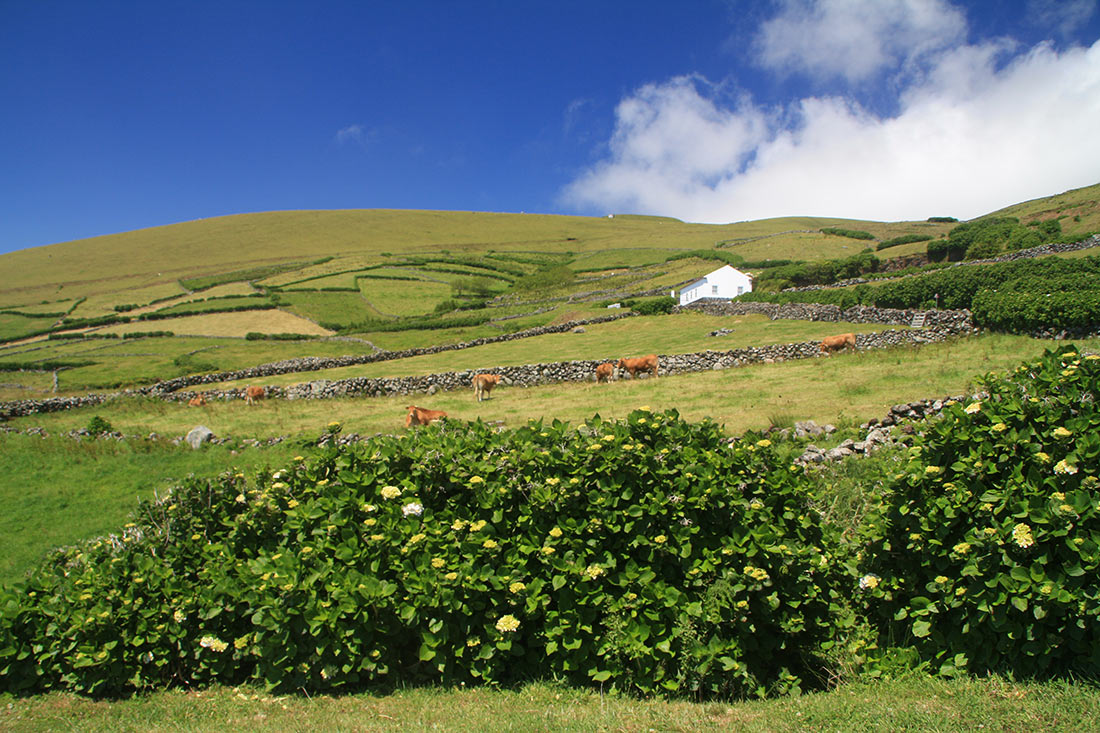 The largest of the Azores, the island of São Miguel was discovered in 1427 and consists of two volcanic massifs separated by a central ridge. Due to its lush vegetation, it is often called the Green Island. Here you can see the picturesque Lagoa do Fogo (Lake of Fire), which is located in a volcanic crater. 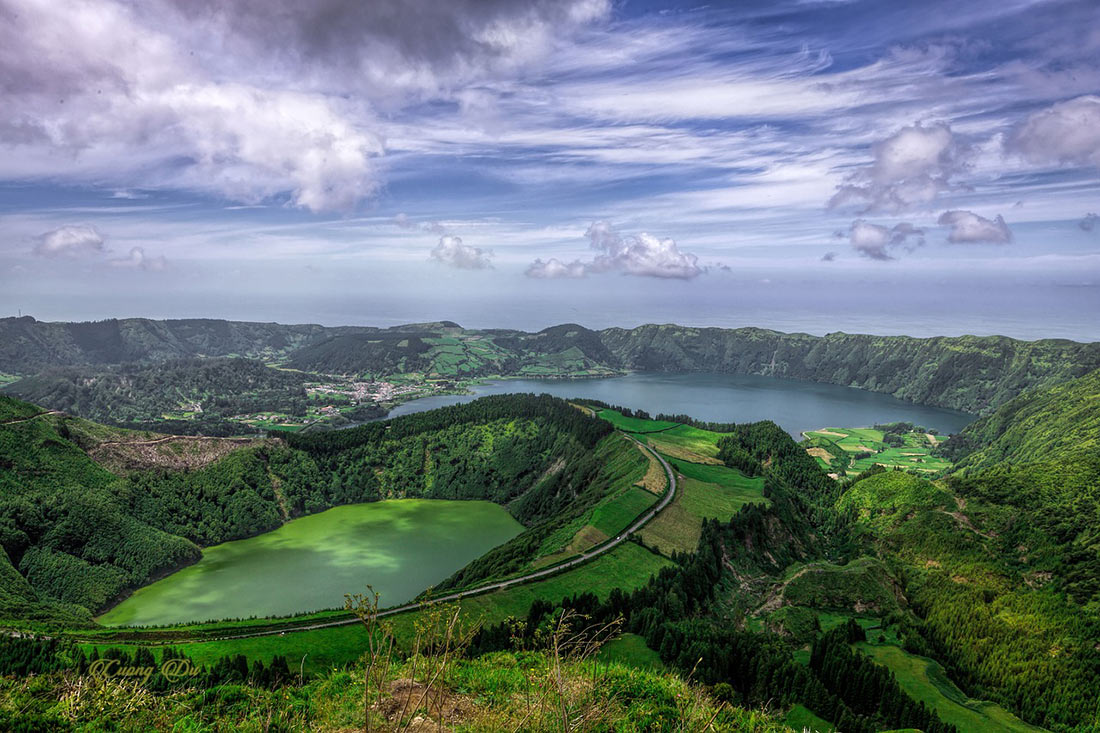 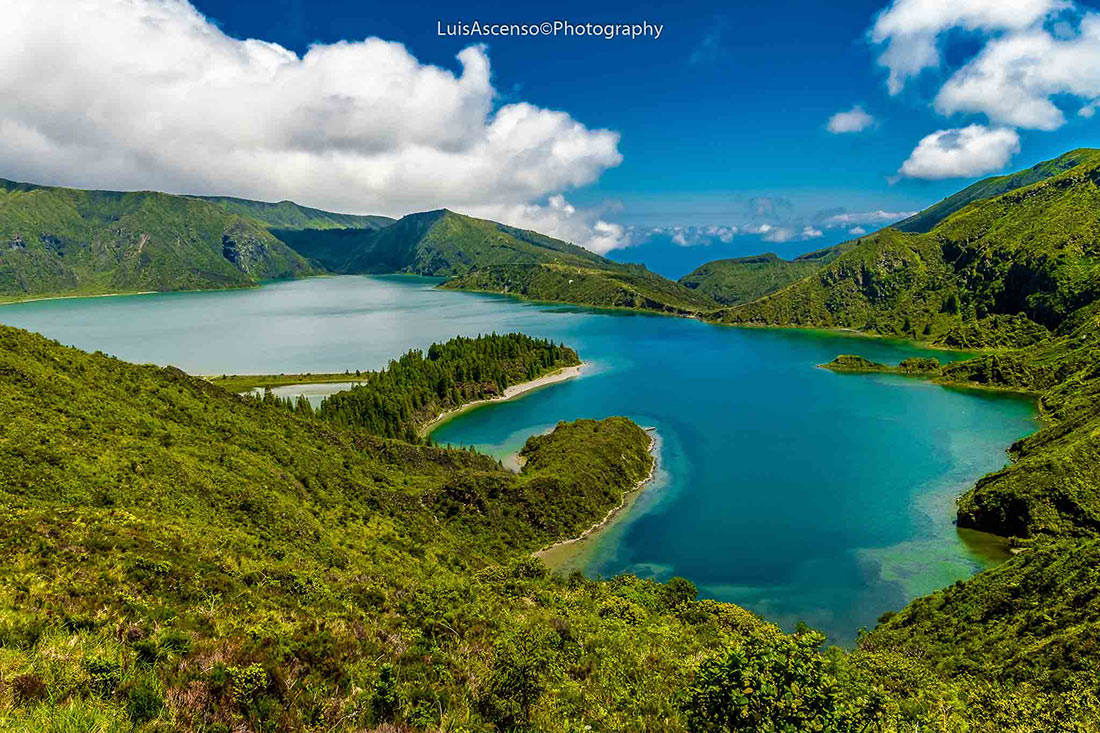 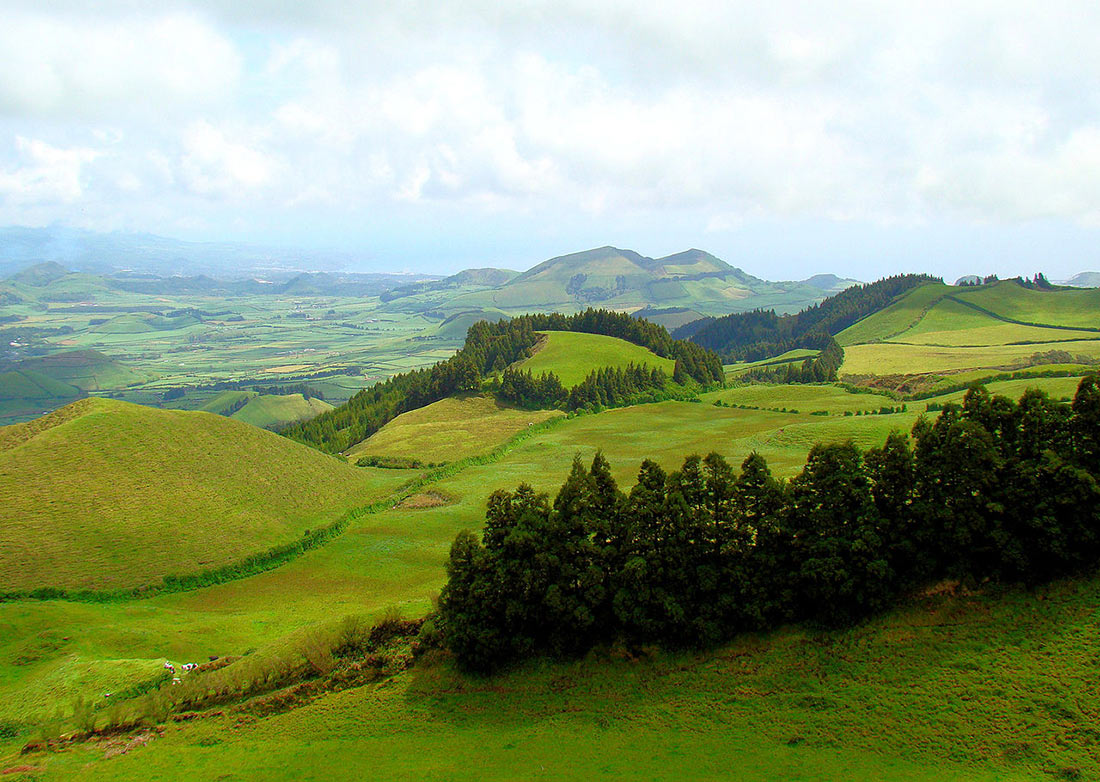 The oldest of the Azores is an ideal place for those who enjoy beach holidays. Thanks to its golden sandy beaches and vast cereal fields, Santa Maria is often called the “Yellow Island”. 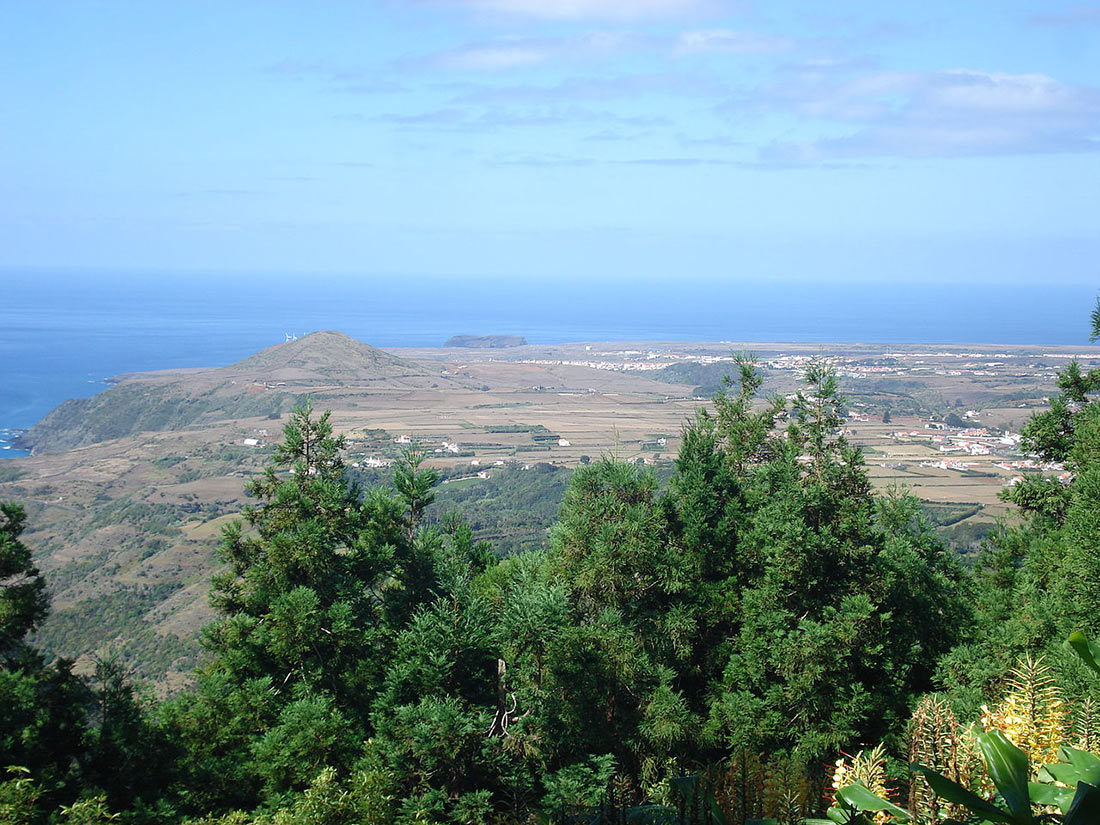 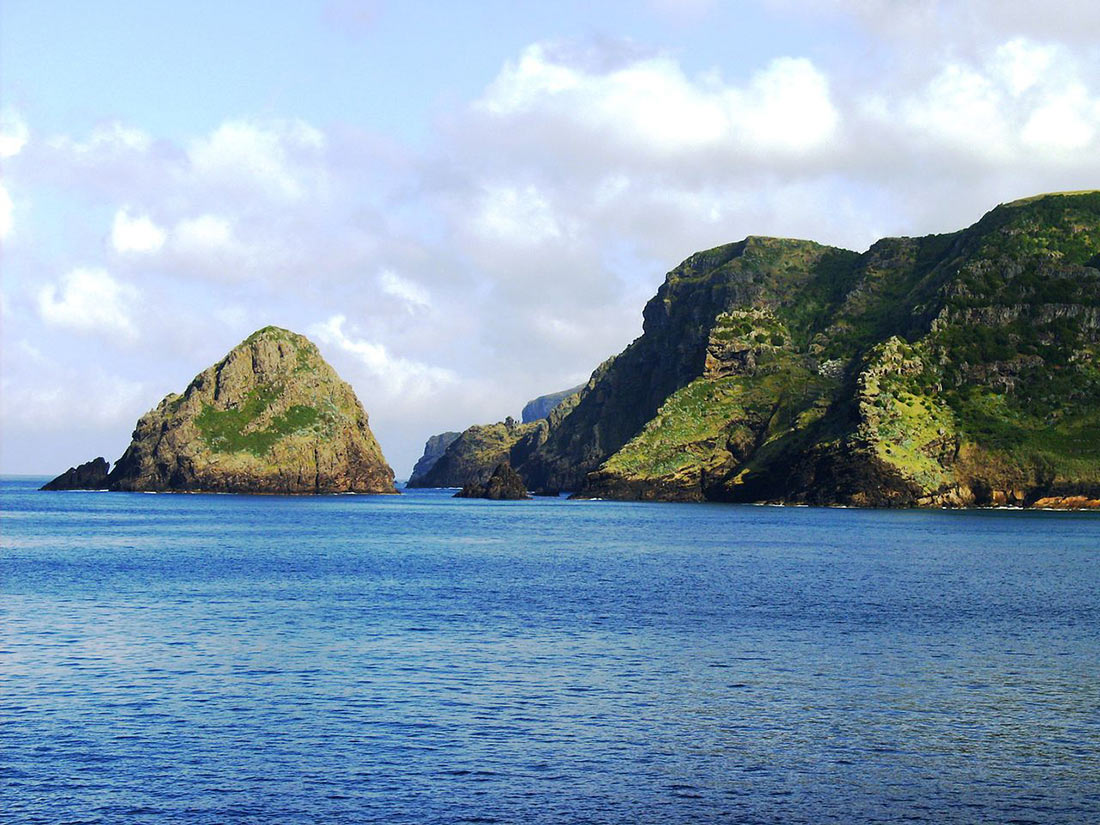 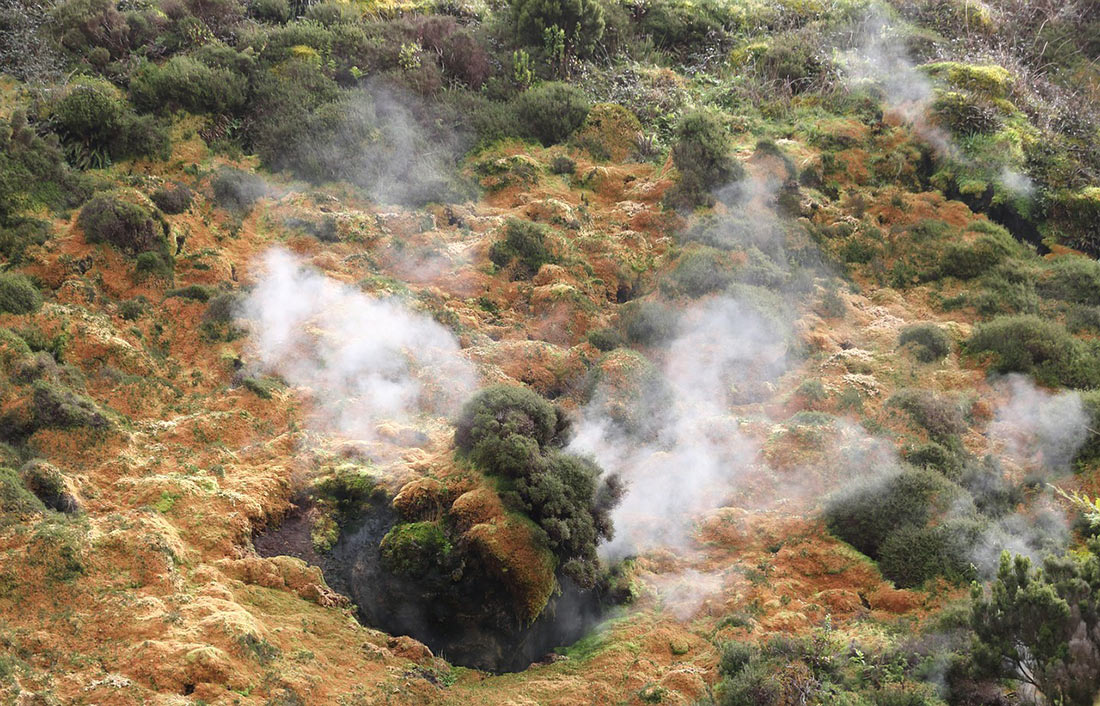 Hotels on the islands:

Devil’s Bridge: It was built a thousand years ago in just...

The fortress of Sanvitale: charm and elegance from the Middle Ages