Colmar: the most Alsatian city in Alsace region!

France cannot be imagined without small cozy cities, which seem to look more like illustrations for fairy tales than our surrounding reality. Nevertheless, these magical cities exist, and anyone can visit them. One of such unforgettable places is the small town of Colmar in Alsace, where ancient quarters as well as ancient ancient half-timbered houses are perfectly preserved. It seems that nothing has changed here over the past 300-400 years!

The history of this city started more than thousand years ago. It was first mentioned in chronicles in 823 – by that time it was a royal possession called Columbarium (Dovecote). At the beginning of XIII, the first fortifications began to be erected here, and already in 1226 Colmar was granted the status of a Free Imperial City and its citizens became patrials of the emperor. Then came the management of corporations and the city joined the Décapole city league. In 1679, the city became part of France, and in 1871, Germany annexed it. From November 10 to 22, 1918, Colmar was even part of the Alsace-Lorraine Soviet Republic. 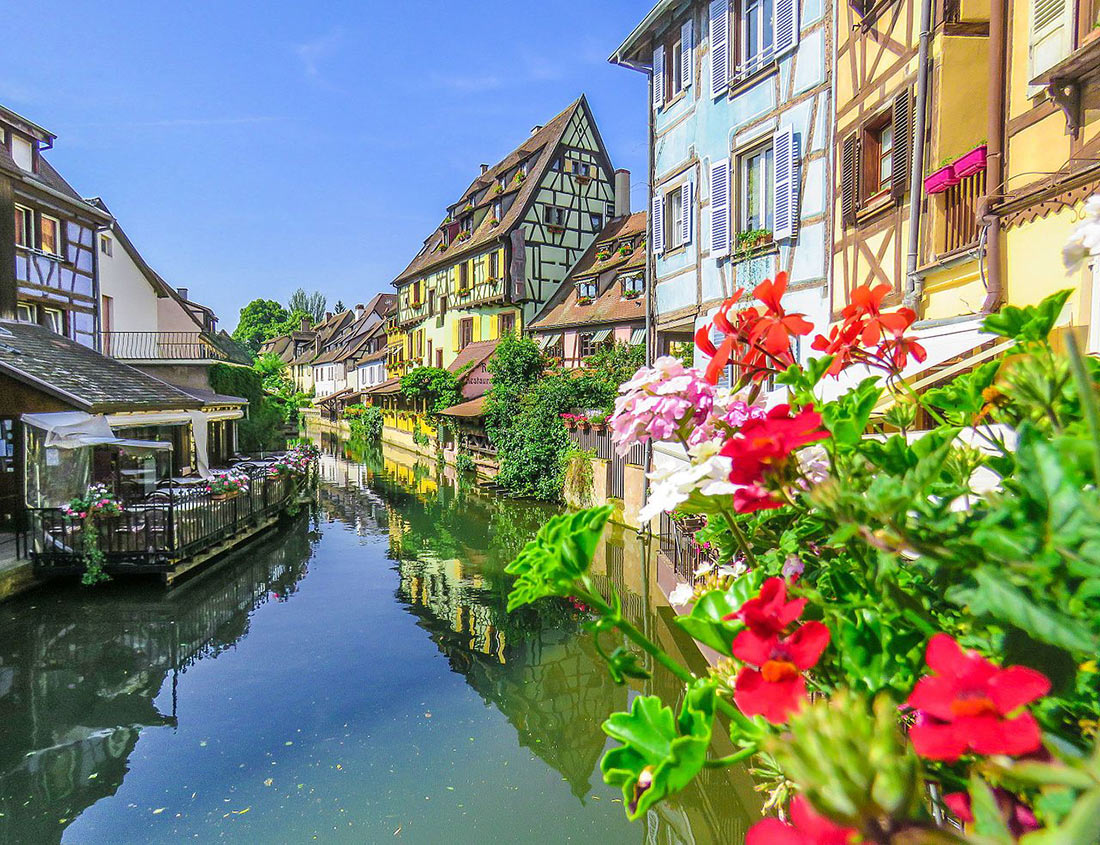 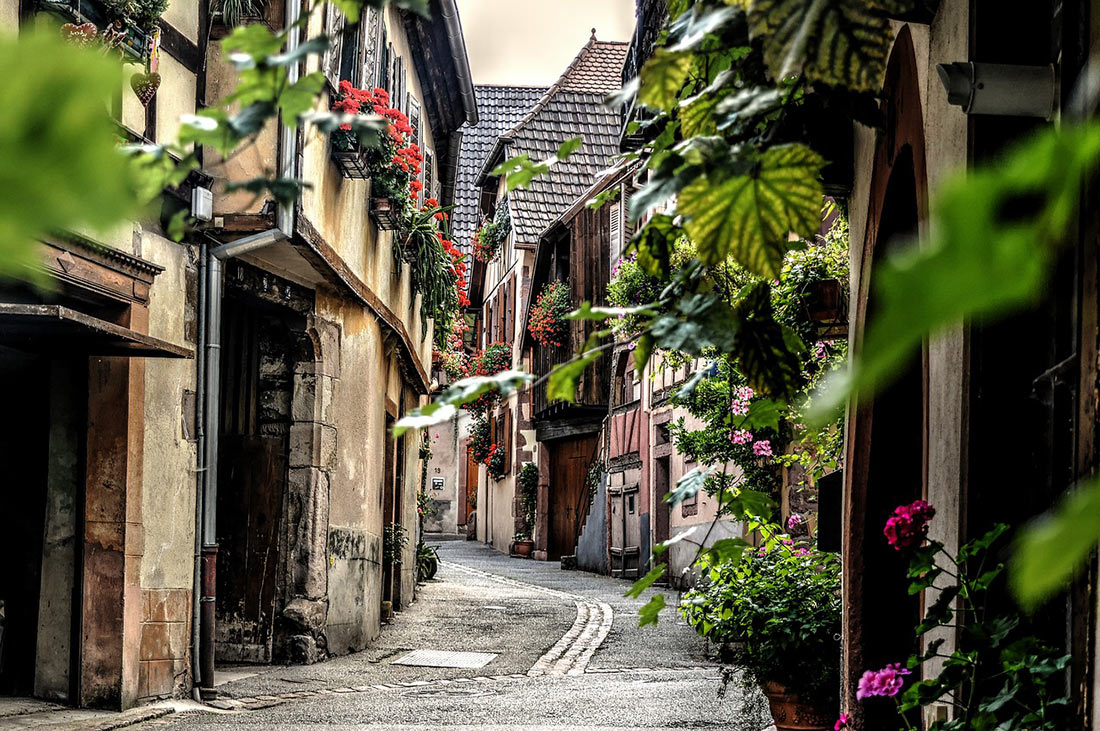 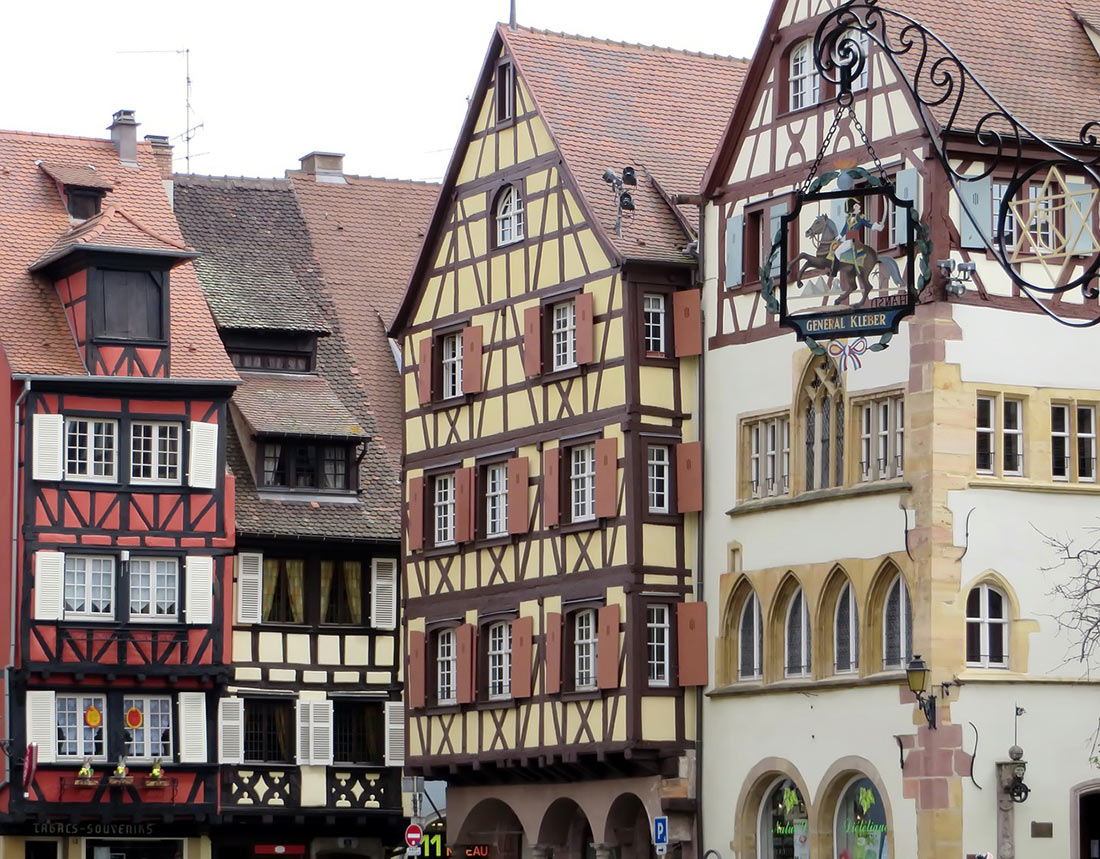 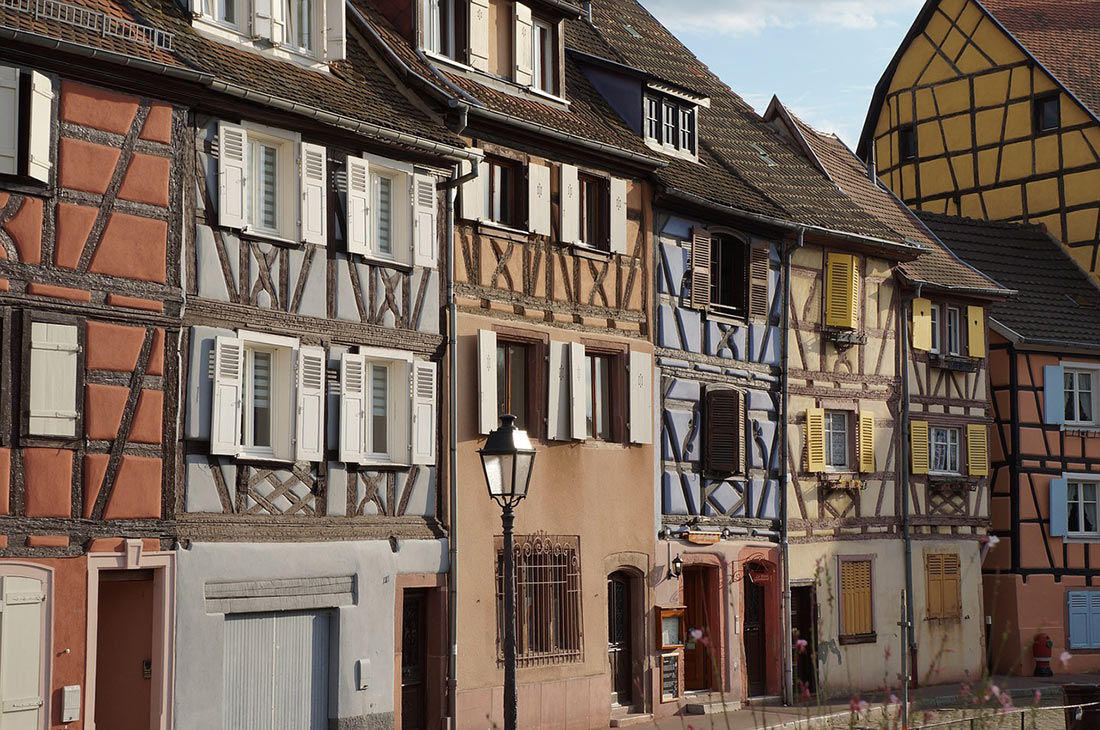 The main attractions of Colmar are concentrated in its historic Old Town, which is perfectly preserved despite a long and sometimes difficult history. In the Middle Ages, the Église Saint-Matthieu, the Église des Dominicains and the College of St Martin, which are currently unique examples of Gothic architecture, were erected here. 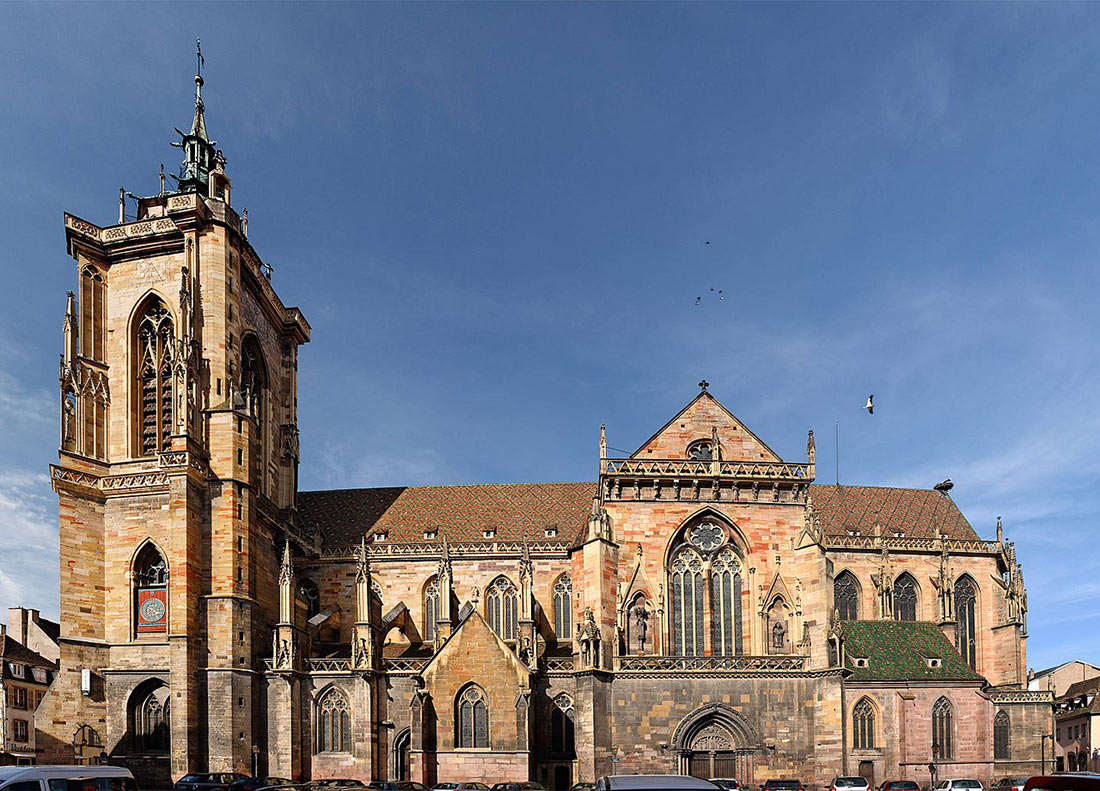 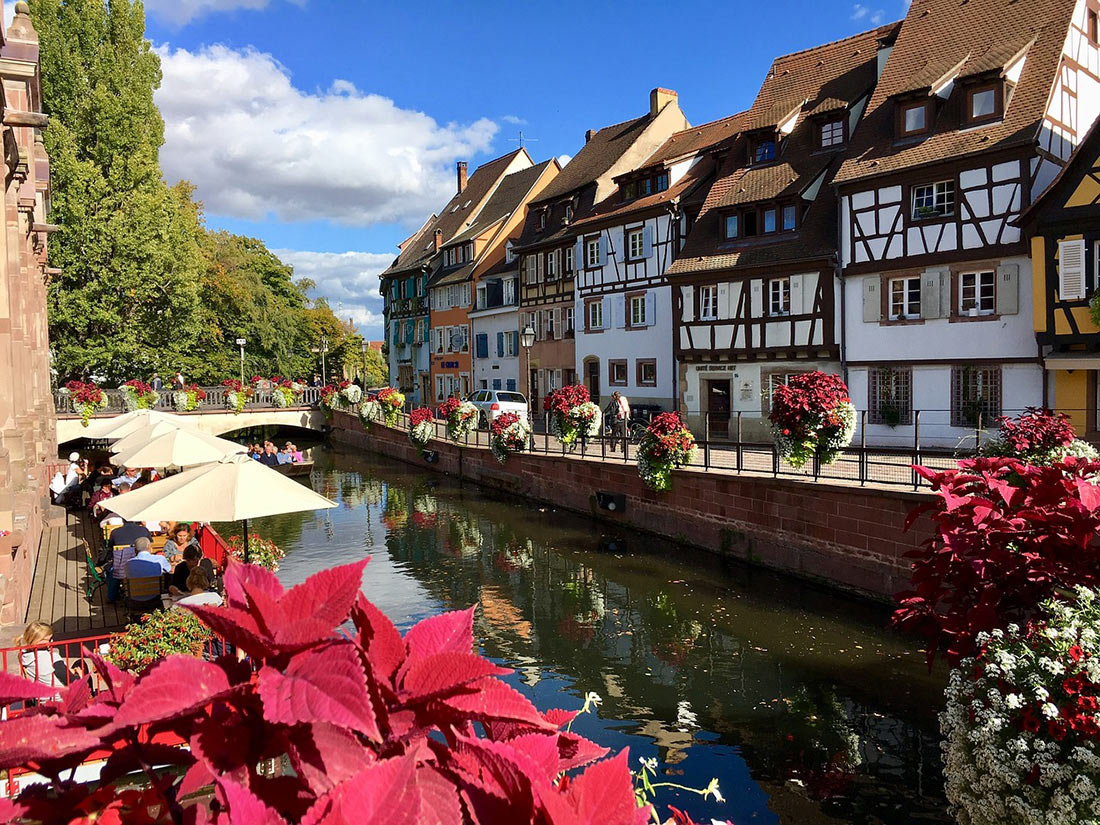 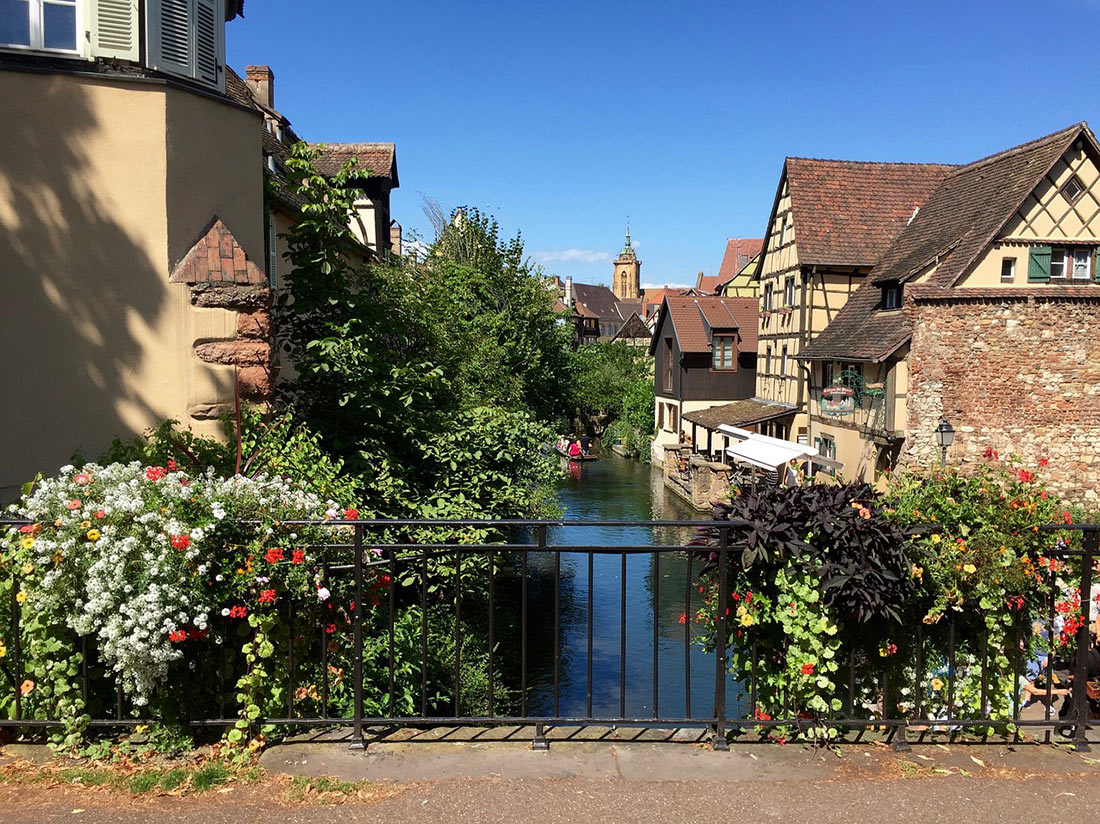 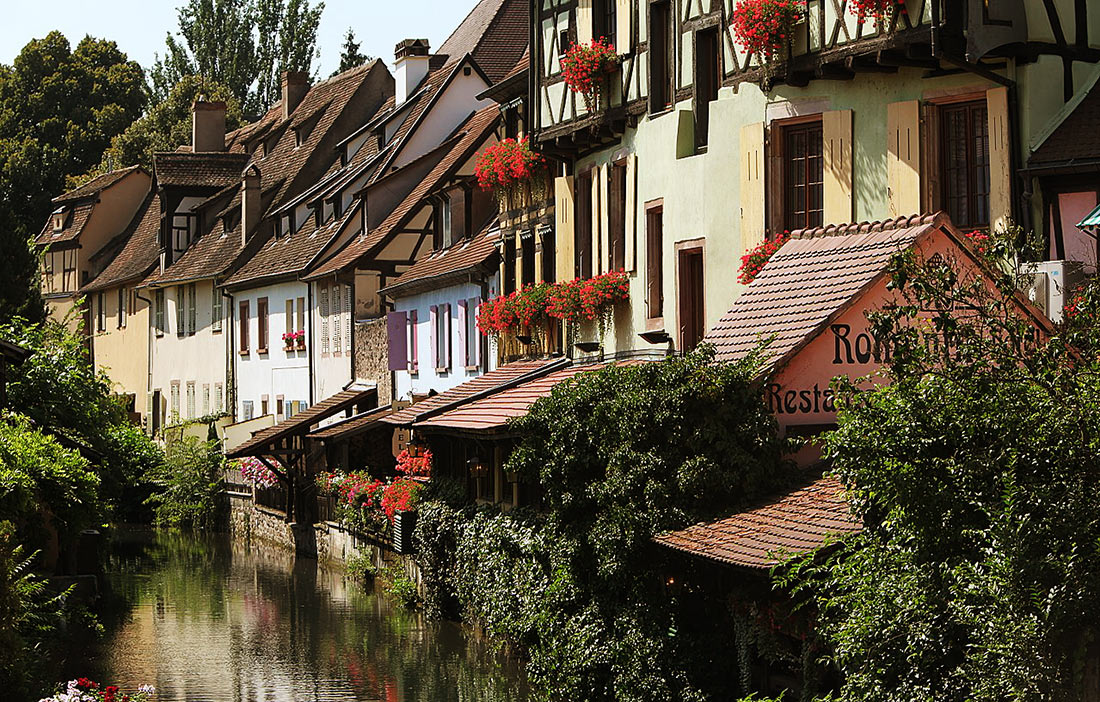 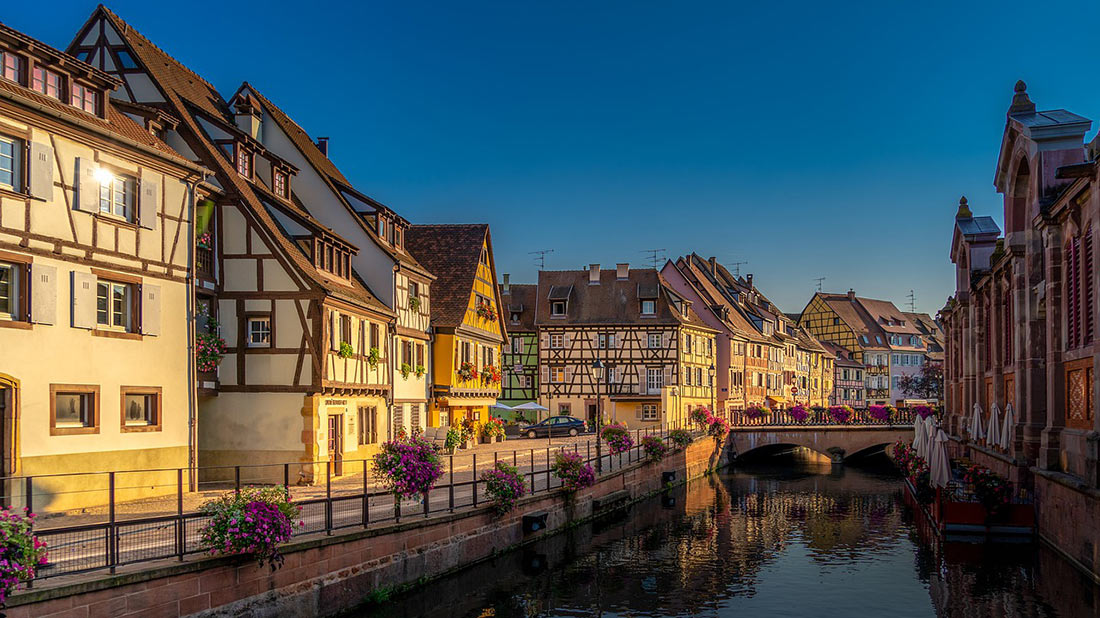 Many buildings, comfortably located on narrow ancient streets, also belong to the Middle Ages. Among them is Maison Adolph, which was built in the second half of the XIV century, and Maison Pfister, built in 1537 and famous for its unusual architectural form. 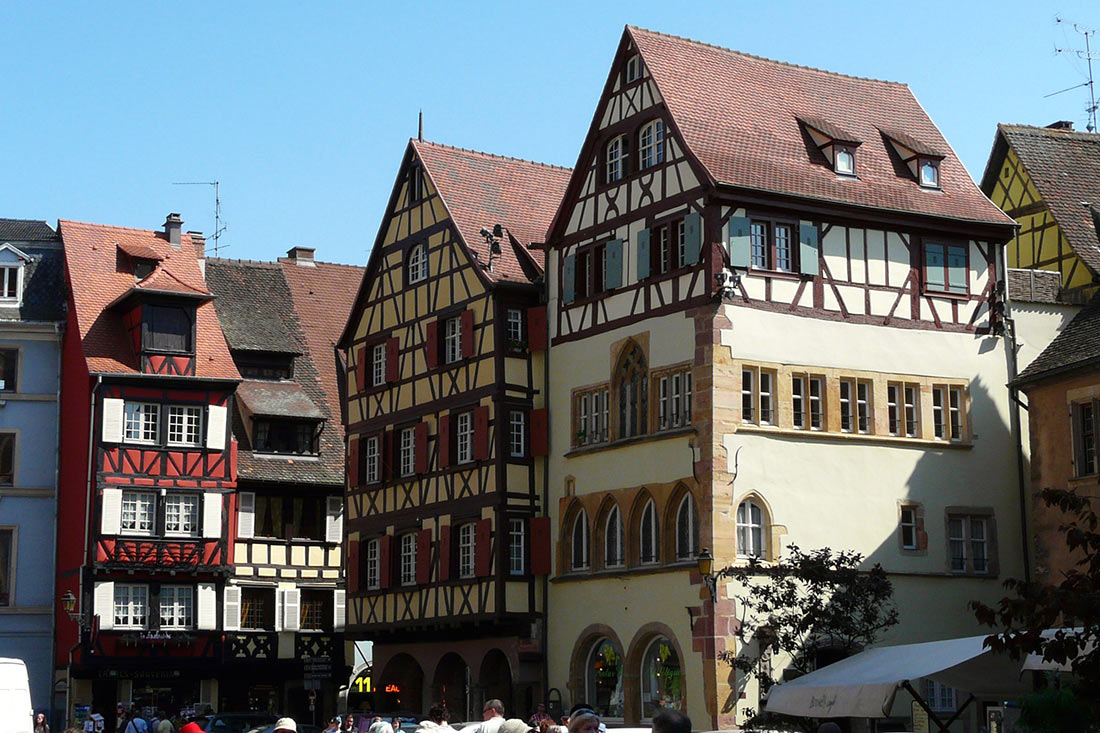 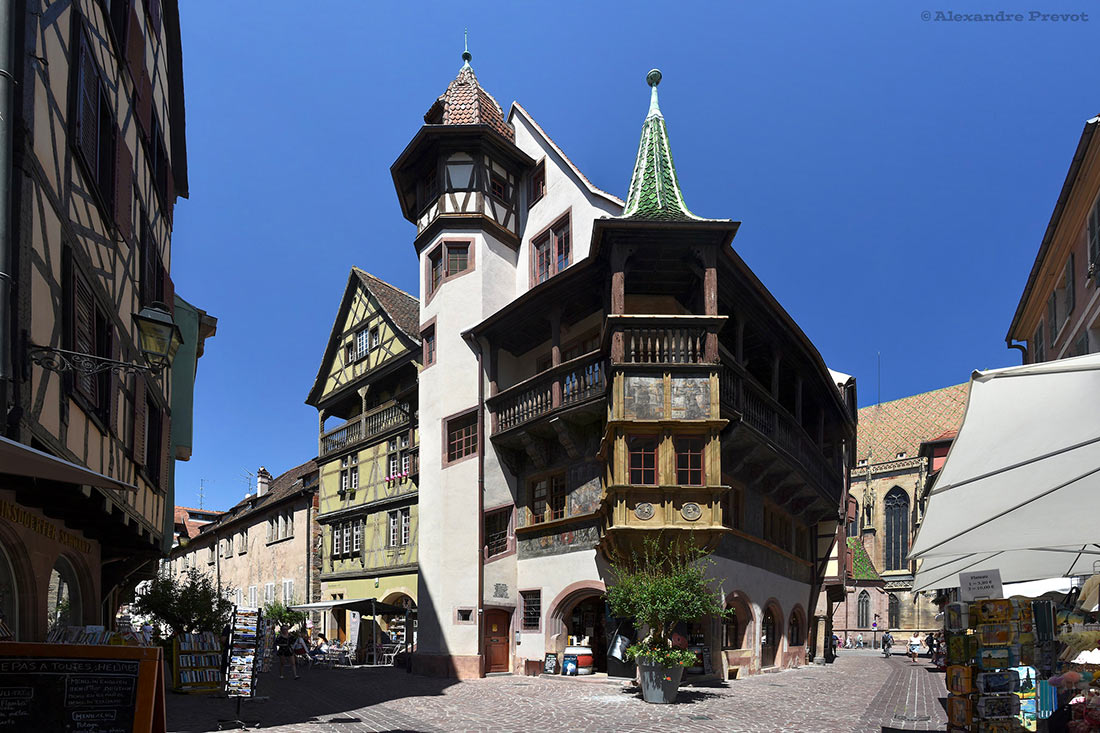 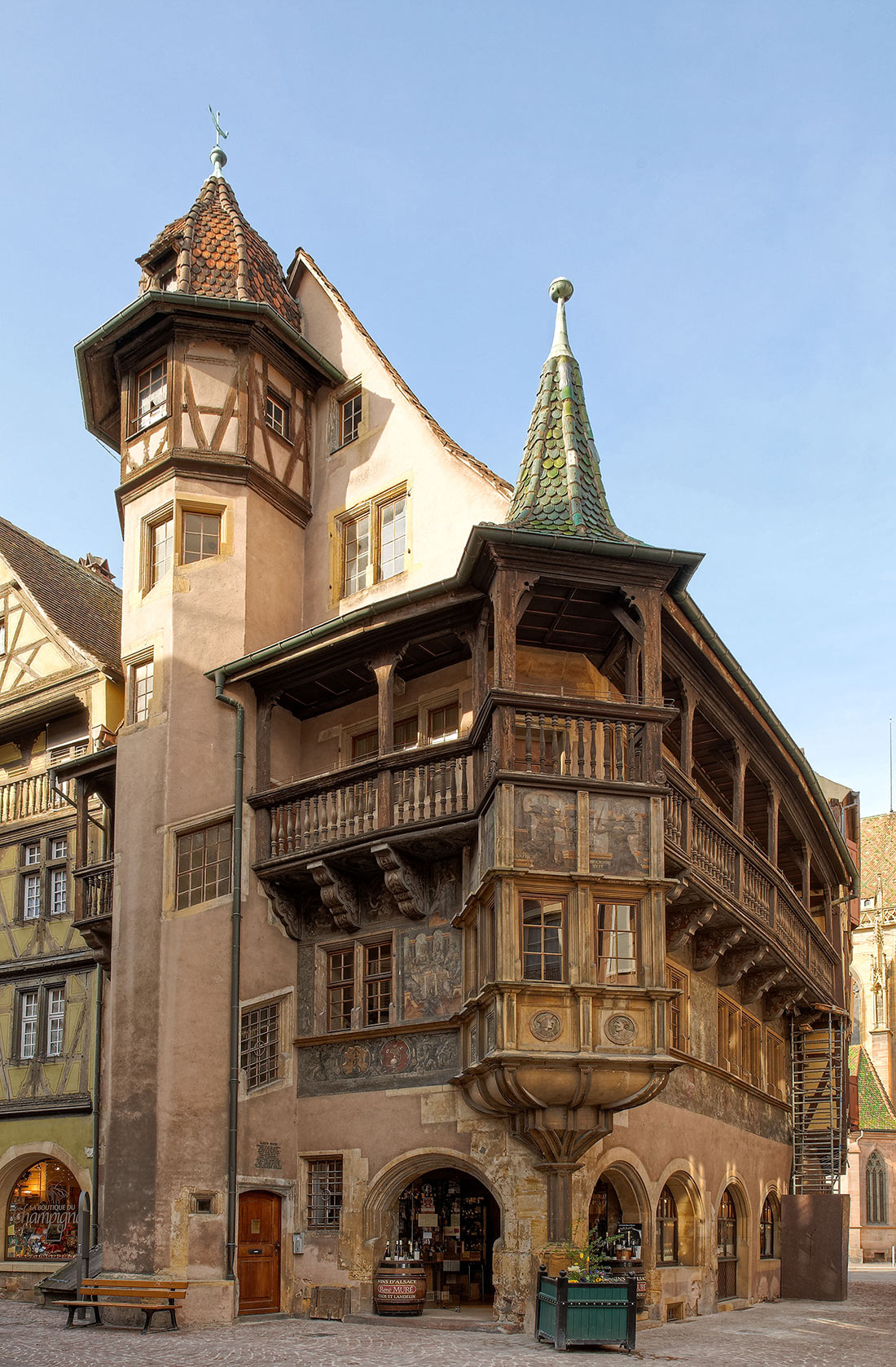 The oldest building in Colmar is the customs, which once occupied a central place in the economic life of the city. This building was erected in 1480 and, despite its venerable age, is perfectly preserved to this day. 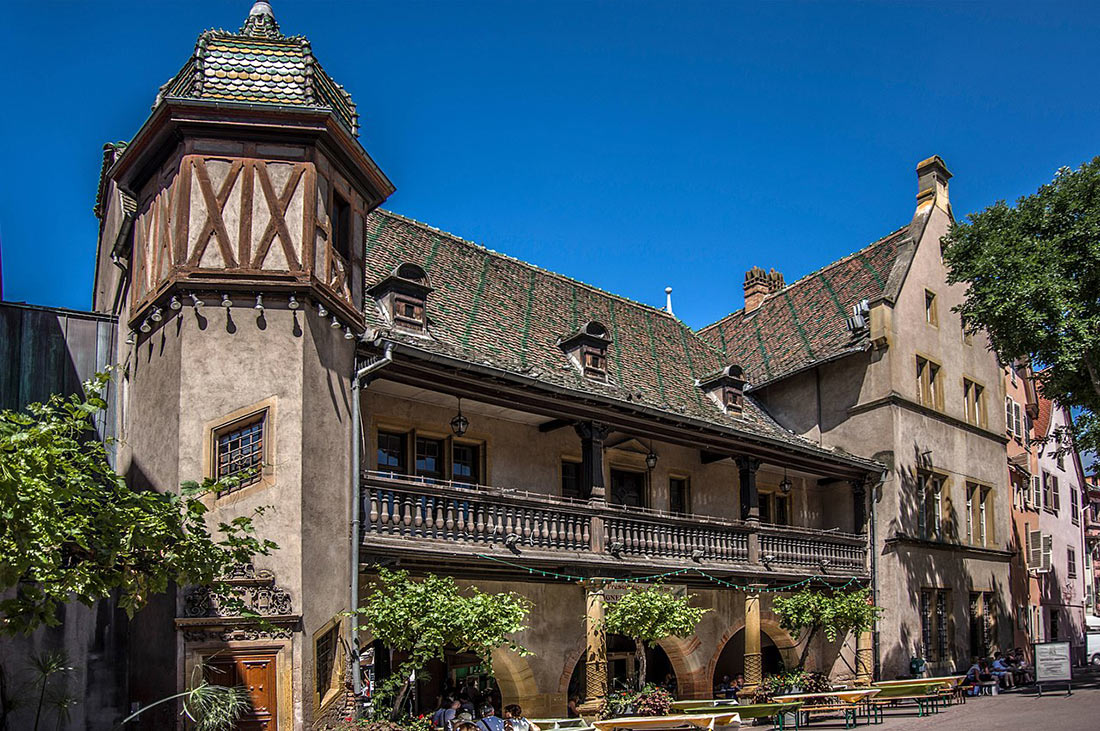 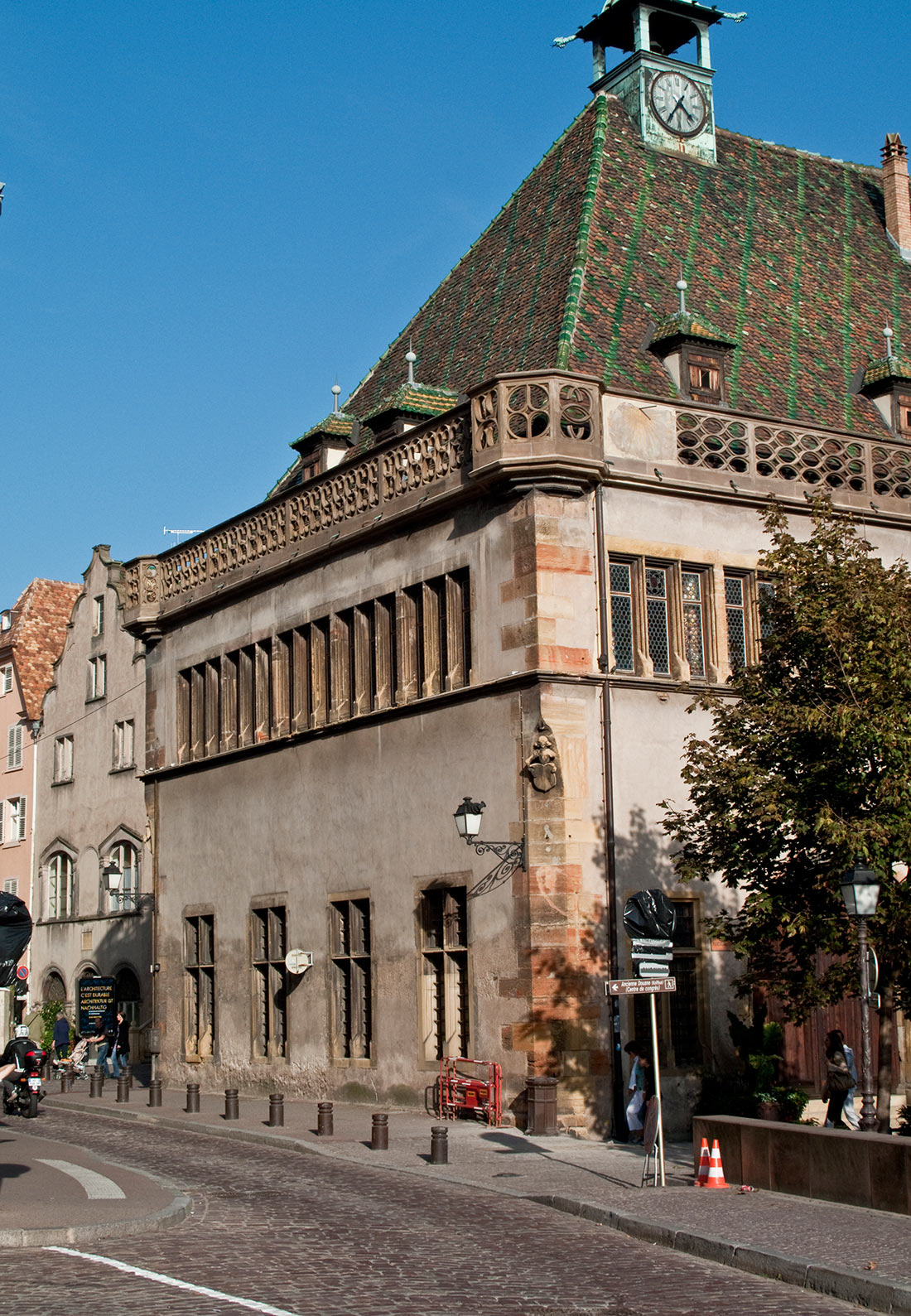 The city is a house for numerous museum. The most important among them is Unterlinden Museum, famous for its rich collection of art objects, and the Bartholdi Museum, which in fact is the house where Frédéric Auguste Bartholdi, the author of The Statue of Liberty and the Belfort Lion, was born. 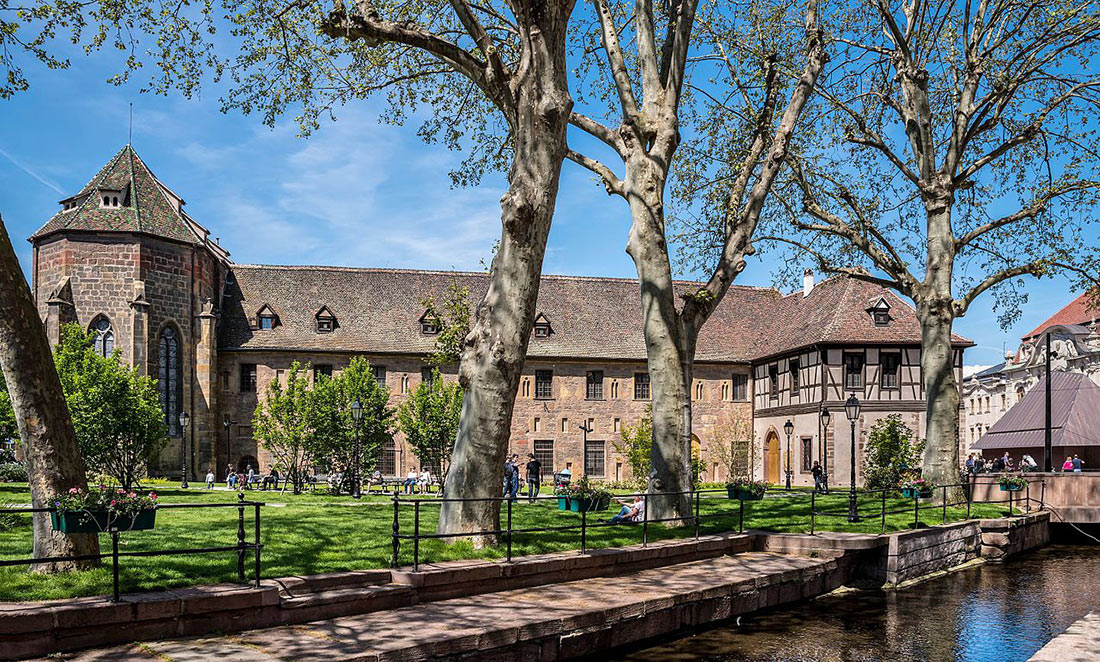 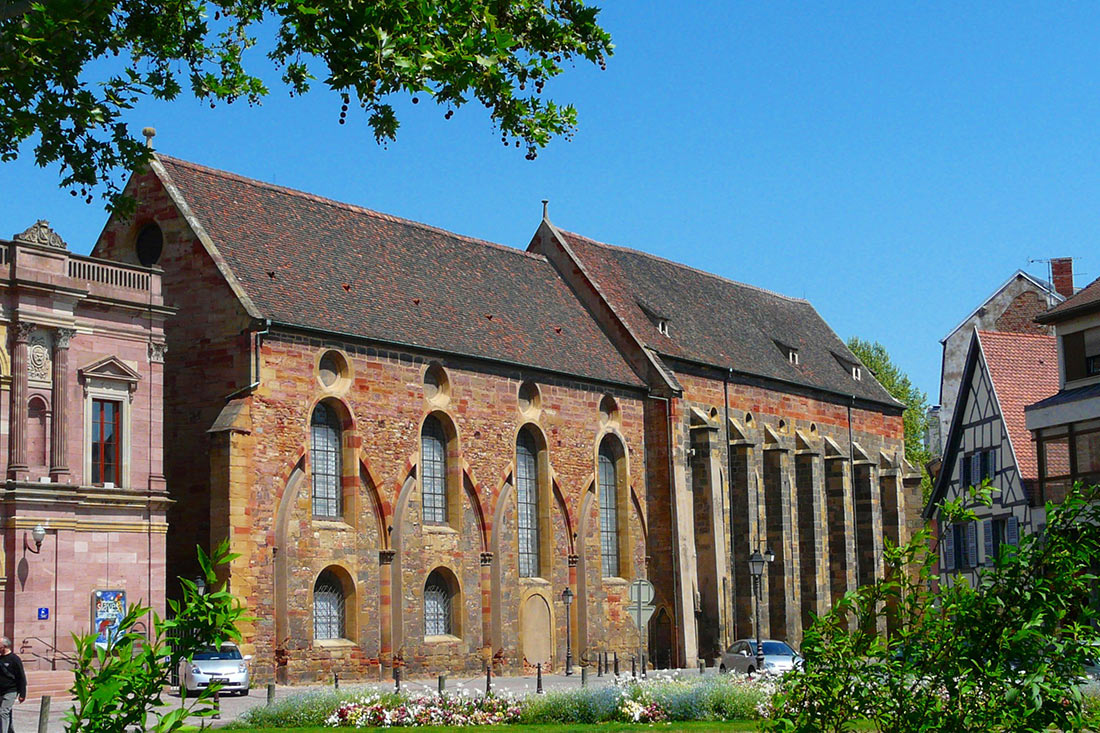 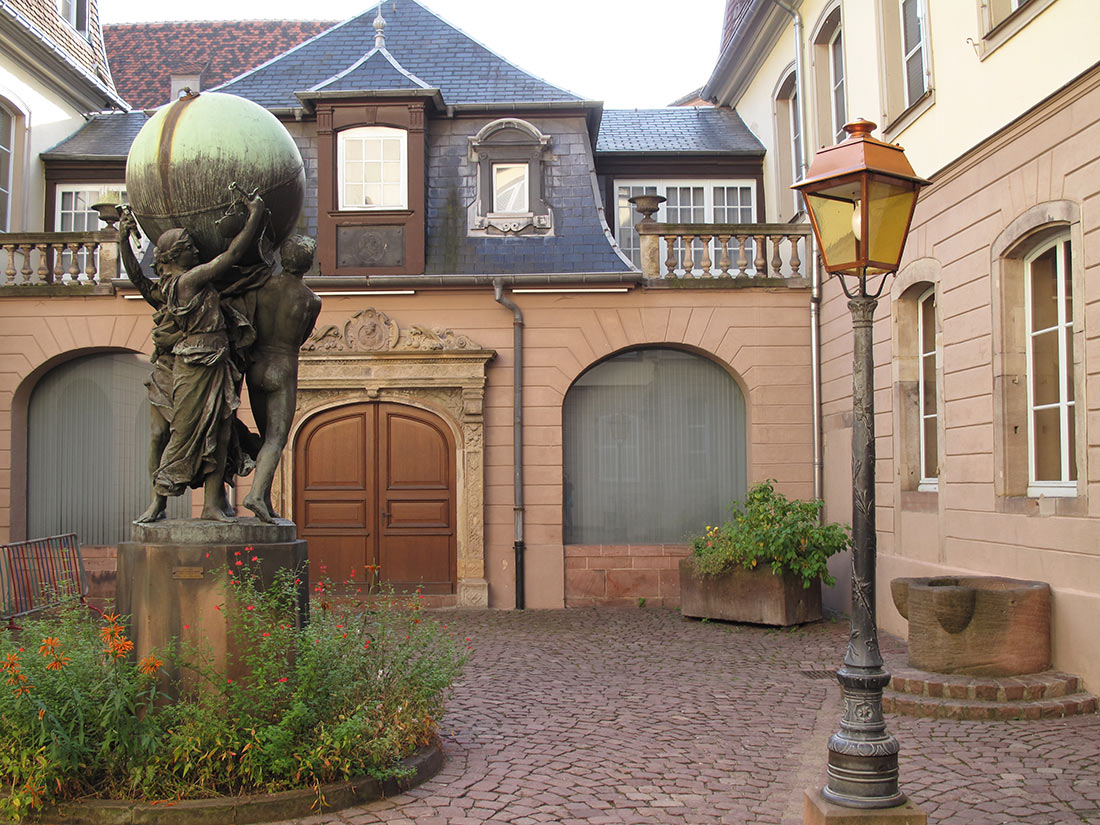 The most important showpiece of the Unterlinden Museum is the Isengheim Altarpiece, sculpted and painted by, respectively, the Germans Nikolaus of Haguenau and Matthias Grünewald in 1512–1516 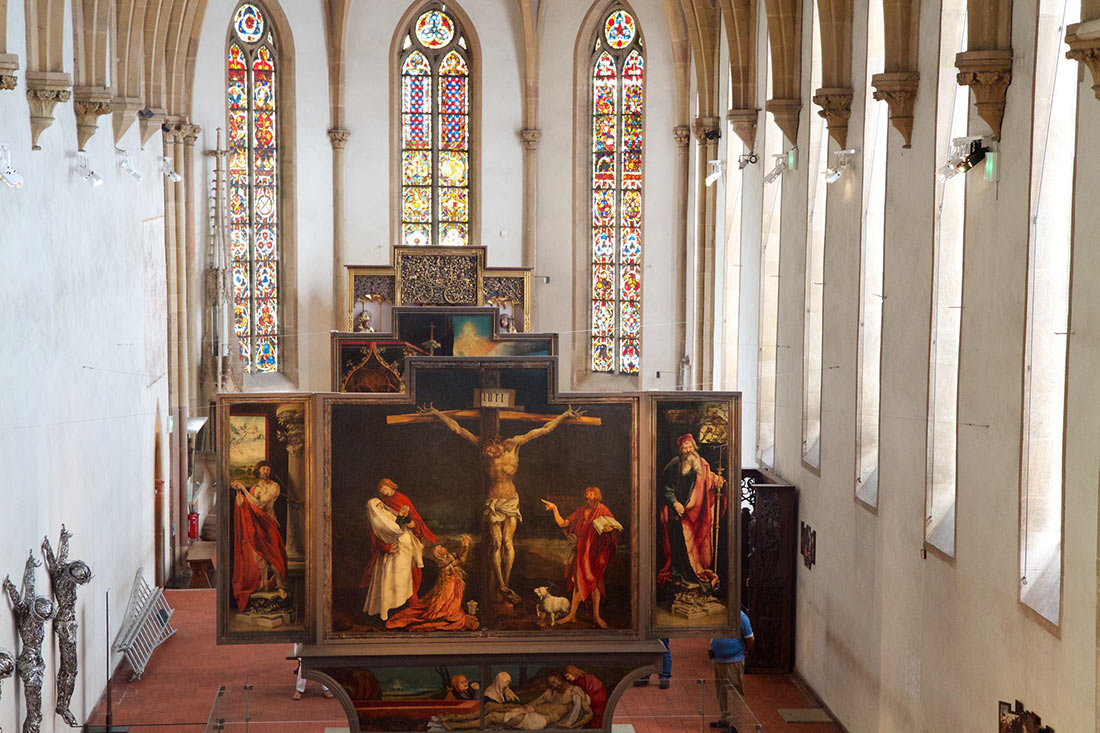 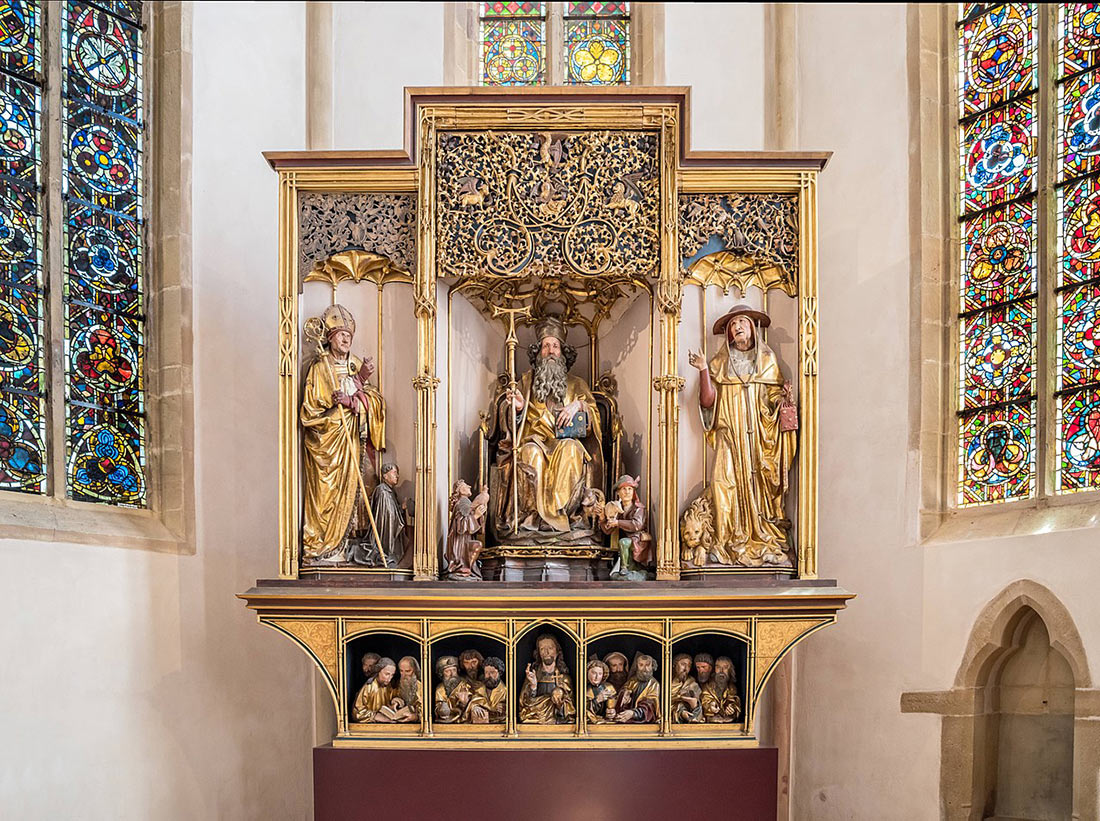 Through Colmar runs the popular tourist route “Alsace Wine Route”, which combines the main wineries of the region. The climate here is perfect for wine production – Colmar is considered to be the driest city in France. Mainly sparkling and white wines are produced here. In August, the city hosts the festival of this drink – with concerts, dancing and, of course, degustation. 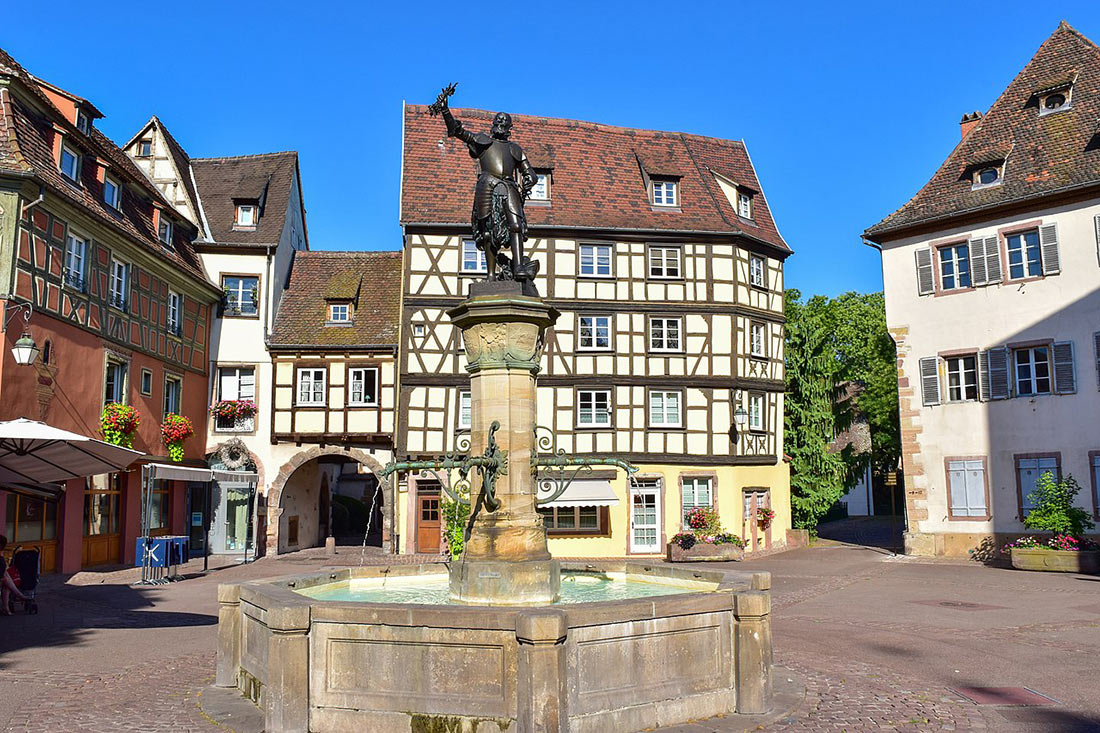 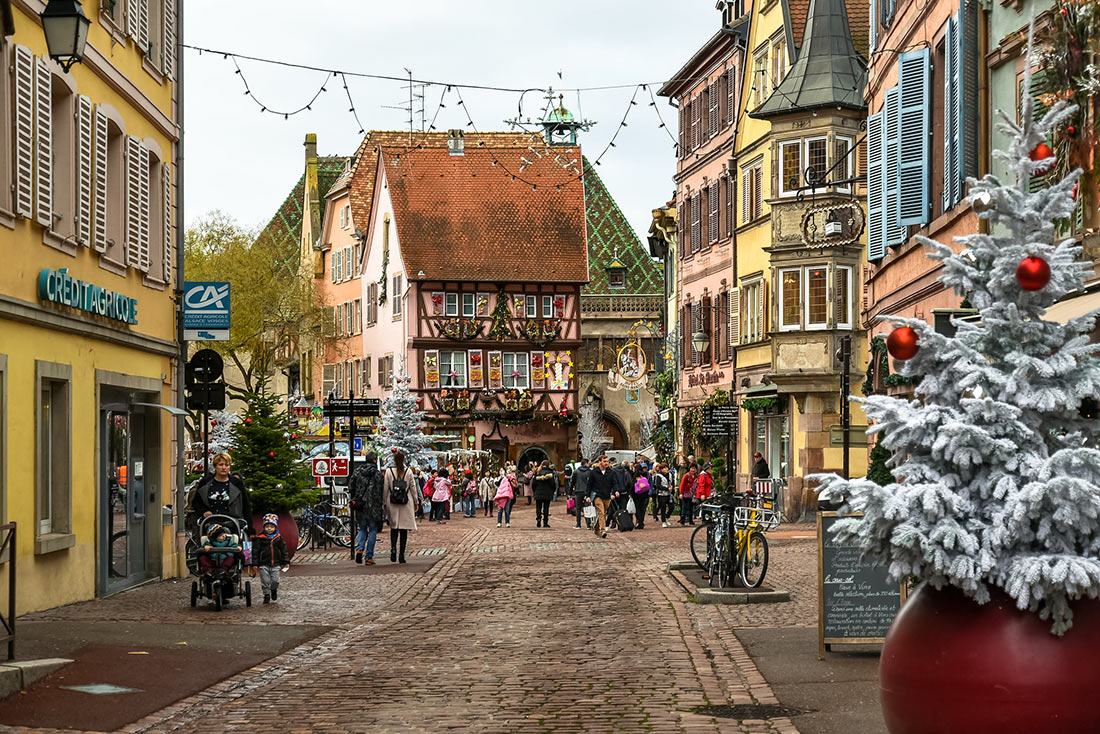 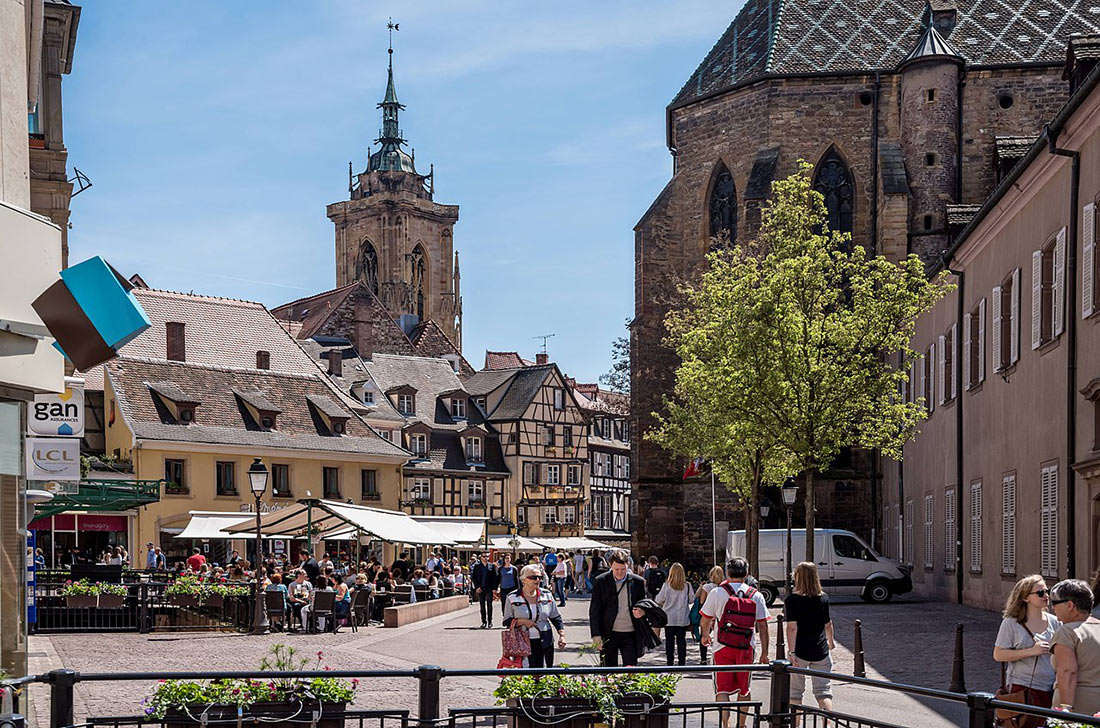 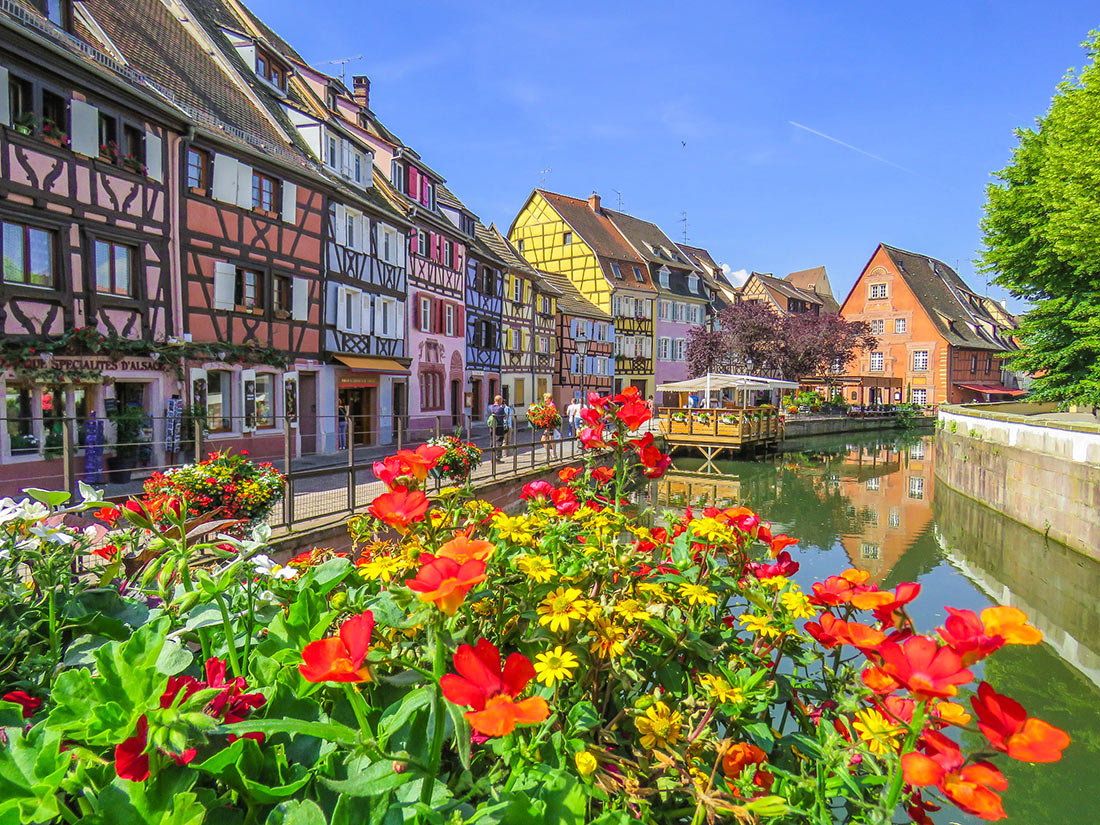 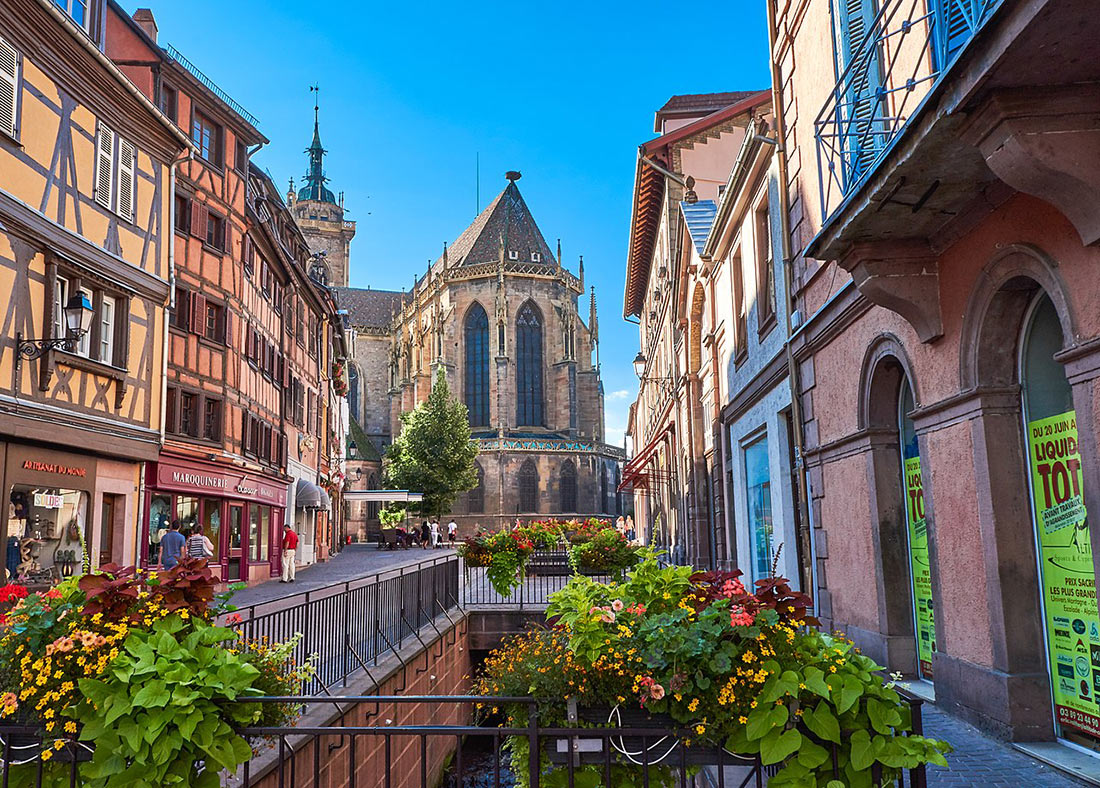 Arundel Castle: one of the greatest architectural masterpieces of Victorian England