Italy is a unique country full with villages, towns, castles and other touristic attractions of all kinds. Sometimes it is so good to leave the most famous and crowded places in order to get lost in a constellation of picturesque tiny villages. You may get the best surprise ever: these places are less known but often much more interesting! Just some kilometers away from Piacenza there’s a fairytale village named Grazzano Visconti that proves this statement and will obviously steal your heart. 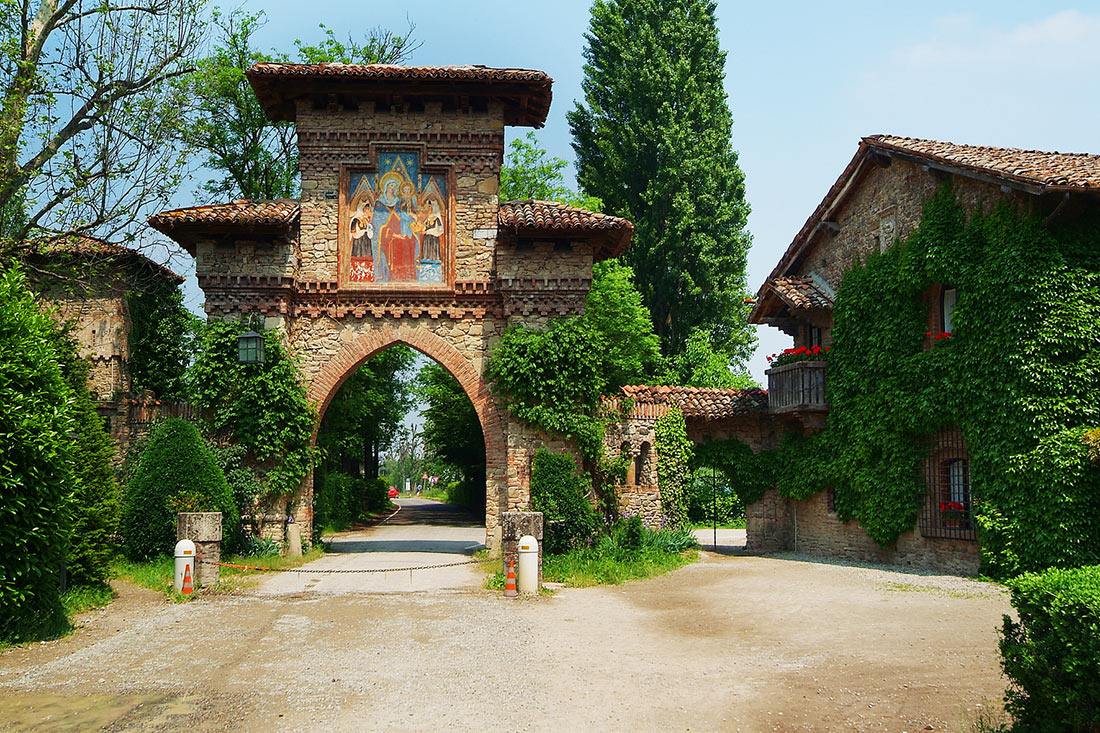 The history of Grazzano is closelly connected with famous film and theater director Luchino Visconti: his father, the Duke Don Giuseppe Visconti, decided to restore the ruins of a castle with its ancient splendor.

The reconstruction started at the beginning of the ‘900 — centuries after the year of the foundation of Grazzano (1395), sanctioned by a letter of donation of the land to Beatrice Visconti by his brother Gian Galeazzo Visconti, the first Duke of Milan.

The reconstruction from scratch 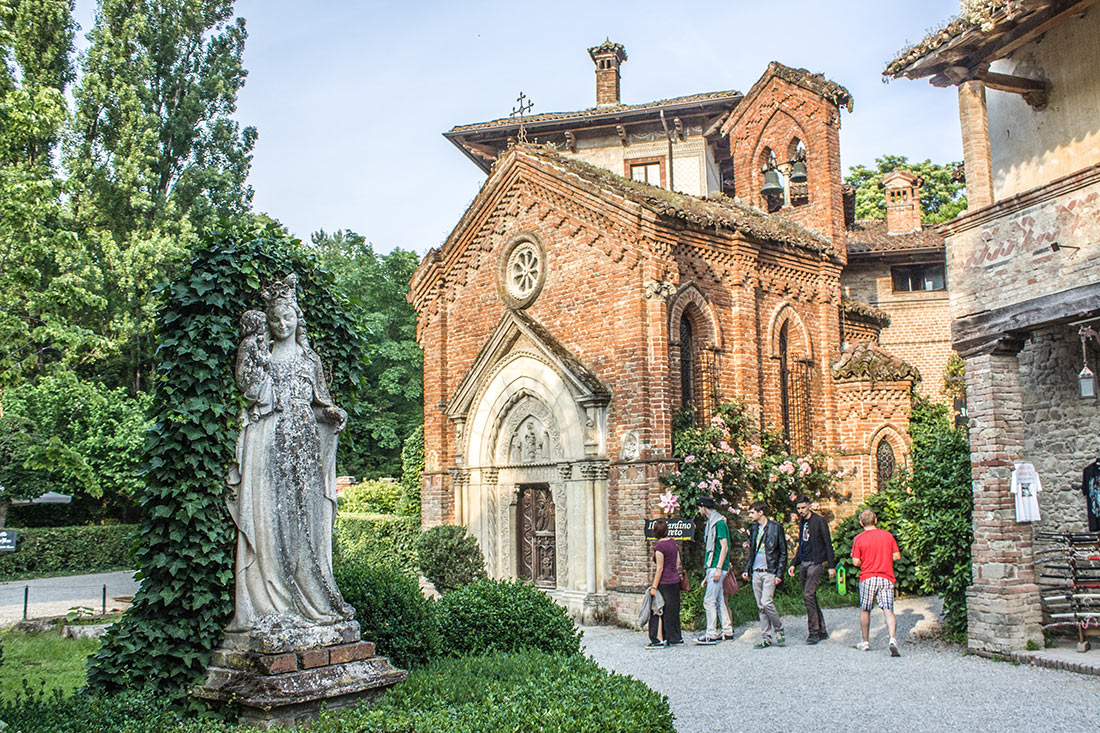 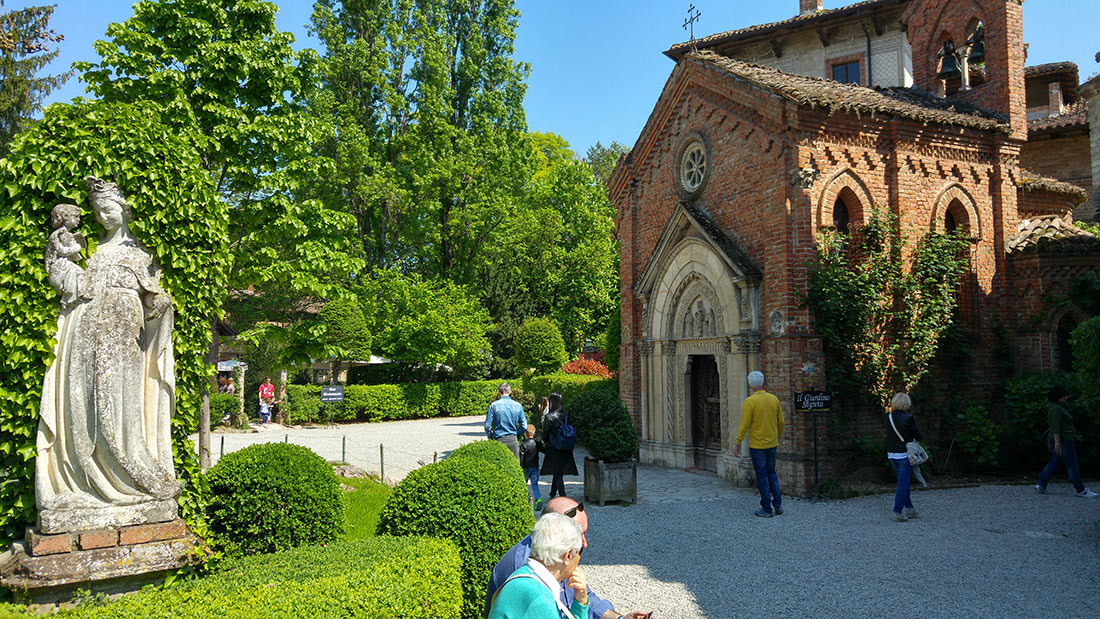 Don Giuseppe decided to turn the old and decaying village into a small country with a magical atmosphere. He managed to build the whole village around the castle of Grazzano, also completely restored in the neo-medieval style. Only the Church of Saint Anna, which dates back to the 17th century, was preserved from the previous village. Today it is the private chapel of the Visconti family.

Park and the legend about Aloisa 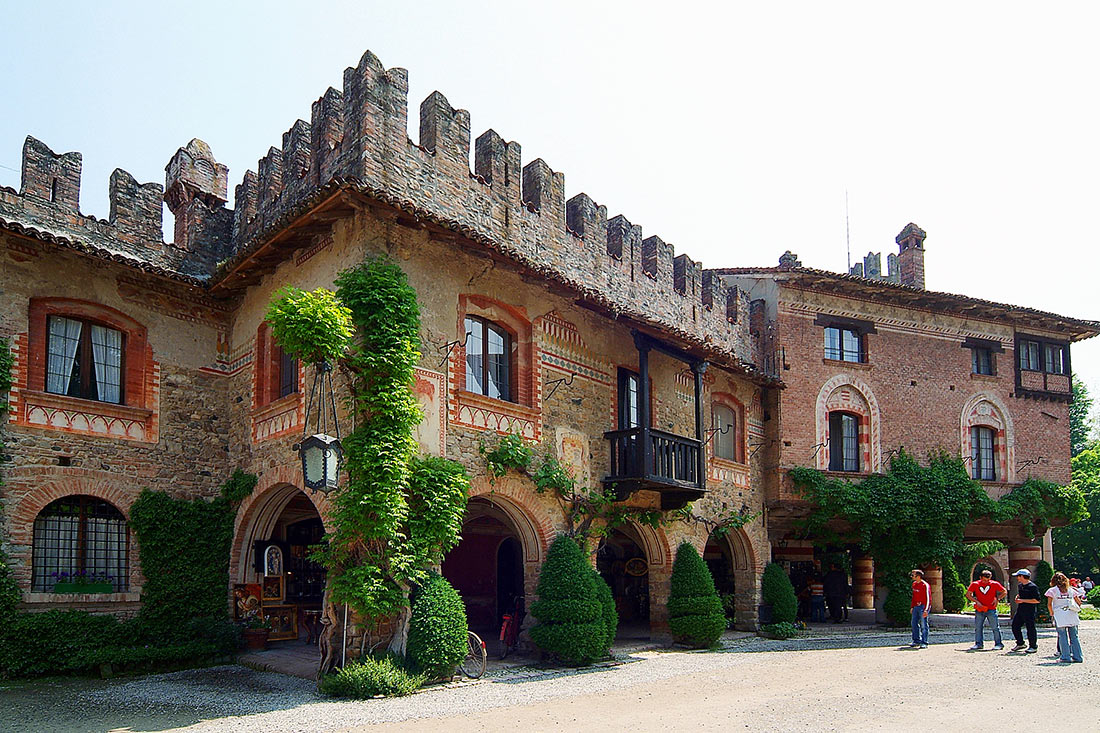 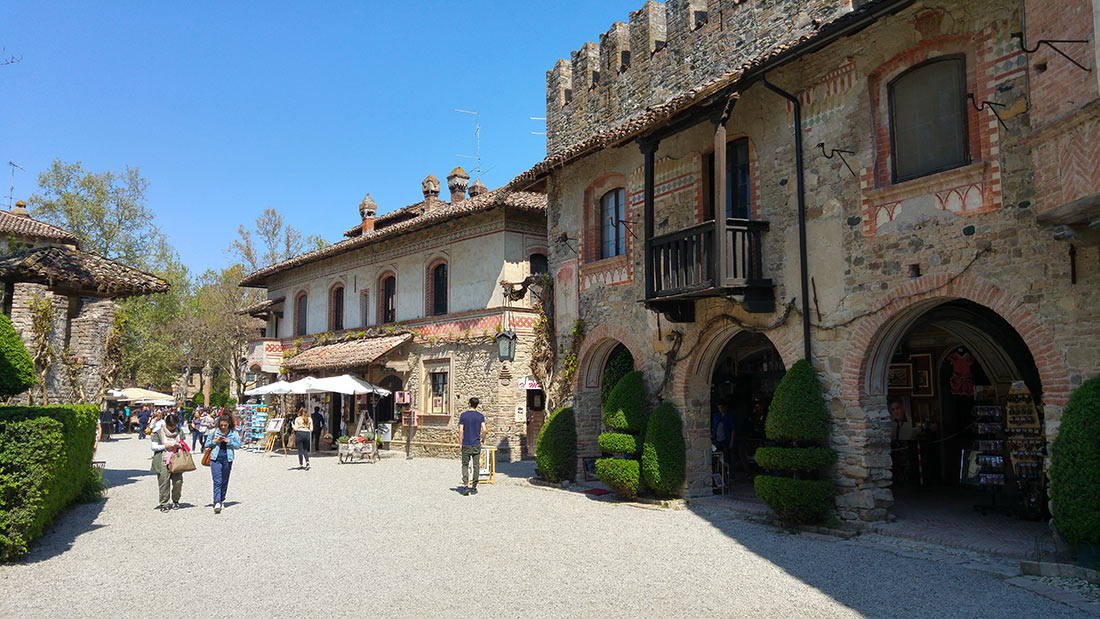 Around the castle and the village there is a park full of wonders: classical and medieval architecture, scattering fountains, Italian gardens, pergolas and labyrinths here and there.

There’s a legend linked with the park. According to it, a young woman named Aloisa lived in the village in ancient times. She spent her last days in pain for the betrayal of the man she loved. It is said that since then the soul of Aloisa wanders around the park in search of that kindness that was denied to her. It seems that even Don Giuseppe himself had a close encounter with her: one day she materialized in front of him in the park and forced him to create paintings and a statue, which are still visible in the park. 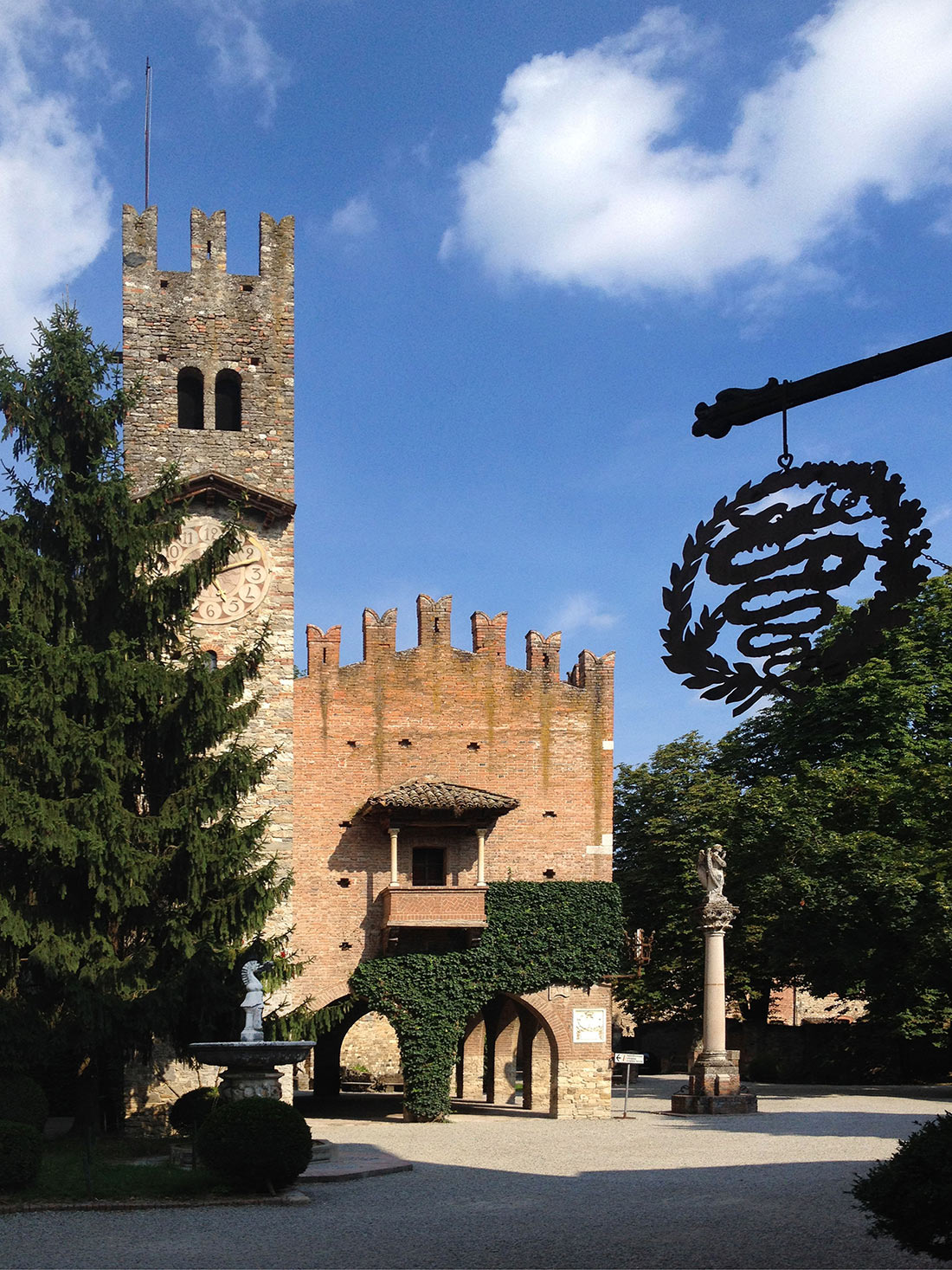 Thanks to the legend, today Aloisa is the protector of lovers who visit the village. According to tradition, couples who visit the place, bring a bunch of flowers and place it at the foot of the statue in the park thus getting the protection of Aloisa in exchange. 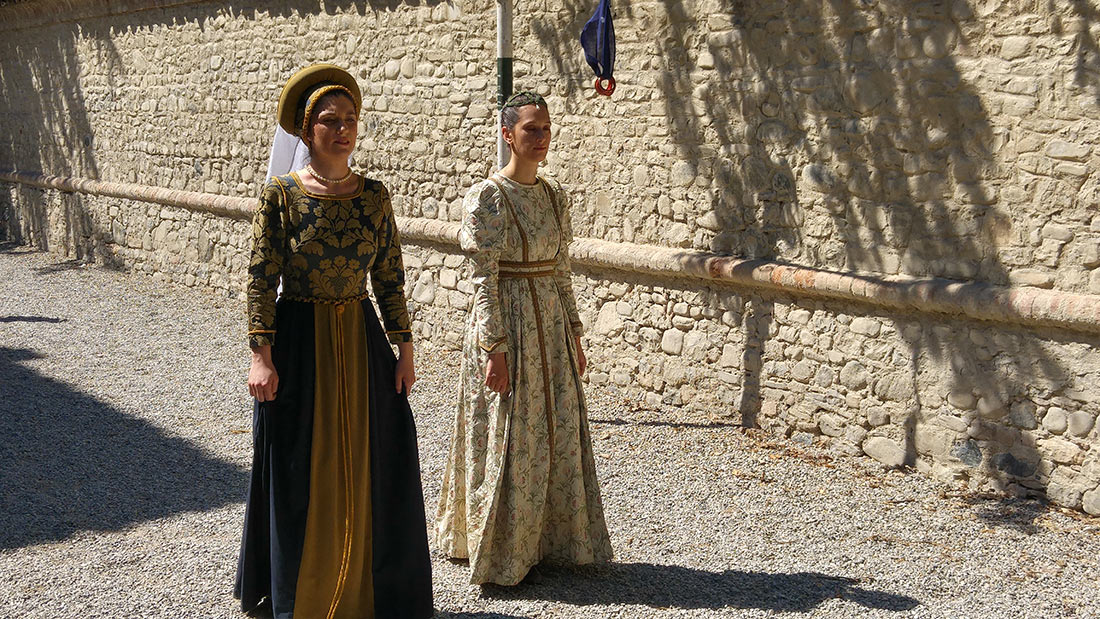 Visiting the village you can see coats of arms and engravings bearing the words Otla.ni.adrang.e.enetapipmi. This phrase, written in reverse, seems to say something like «keep away and look up». 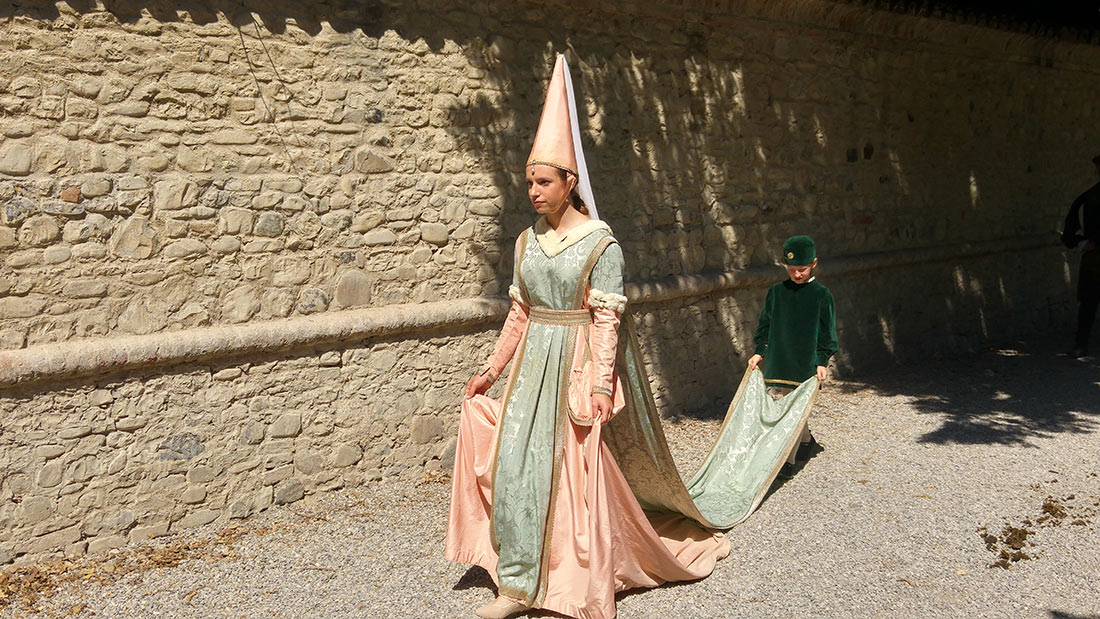 Today the village deserves you attention not only for its medieval-style buildings, but also for numerous craft shops in the centre. 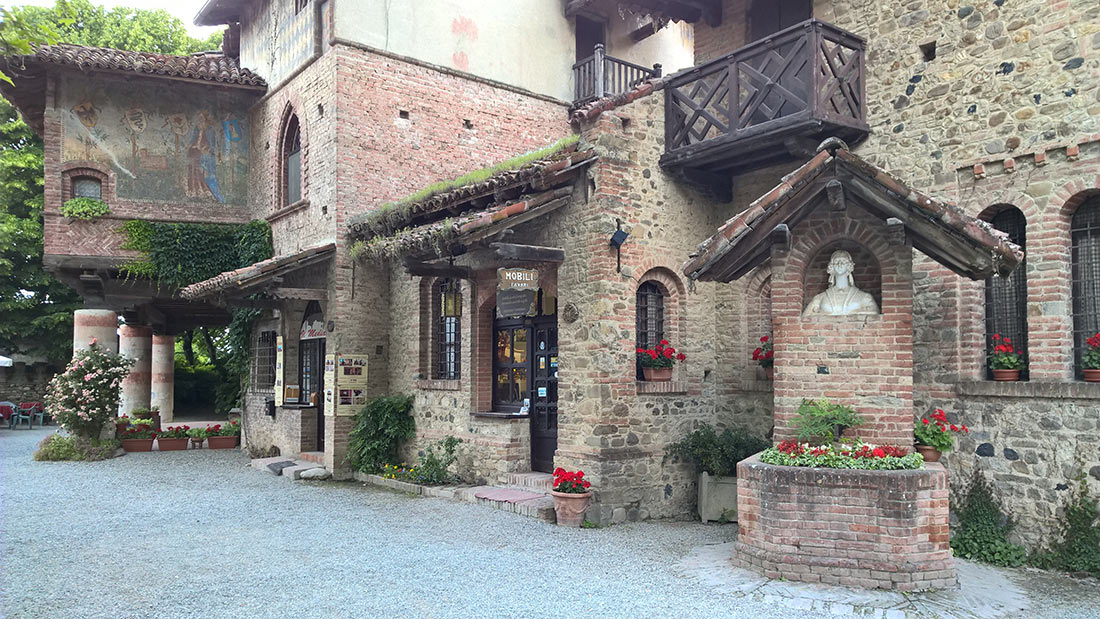 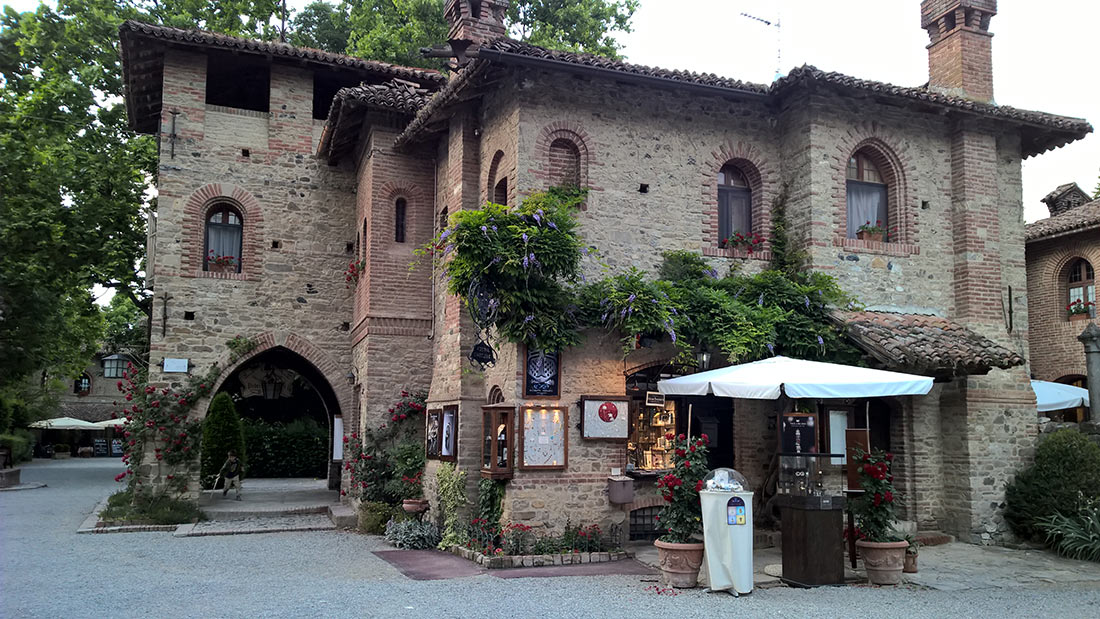 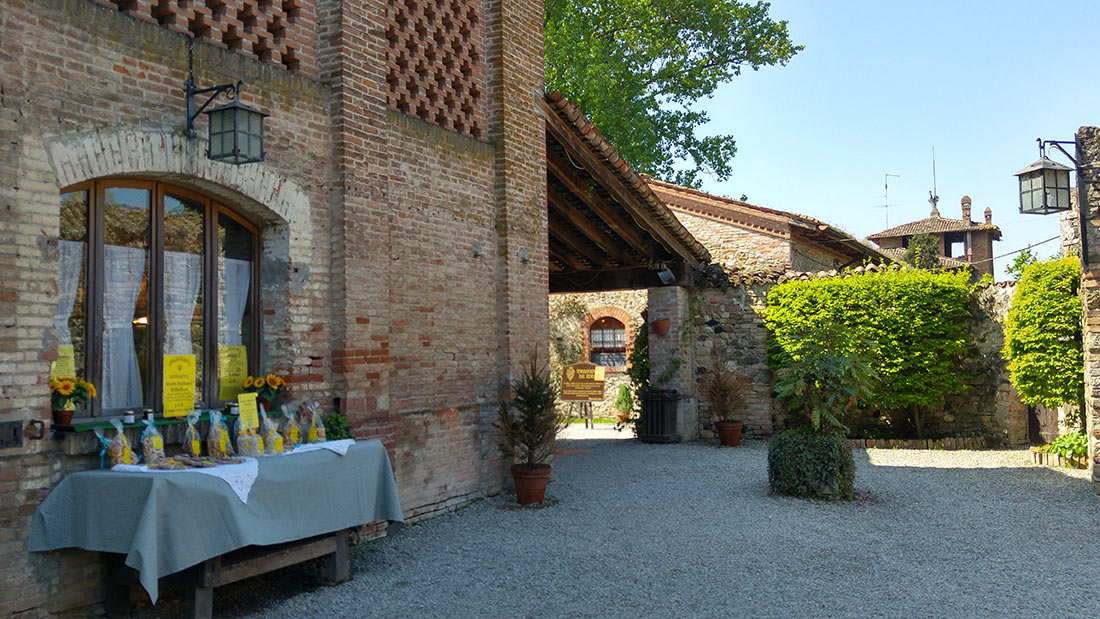 A tiny house for children 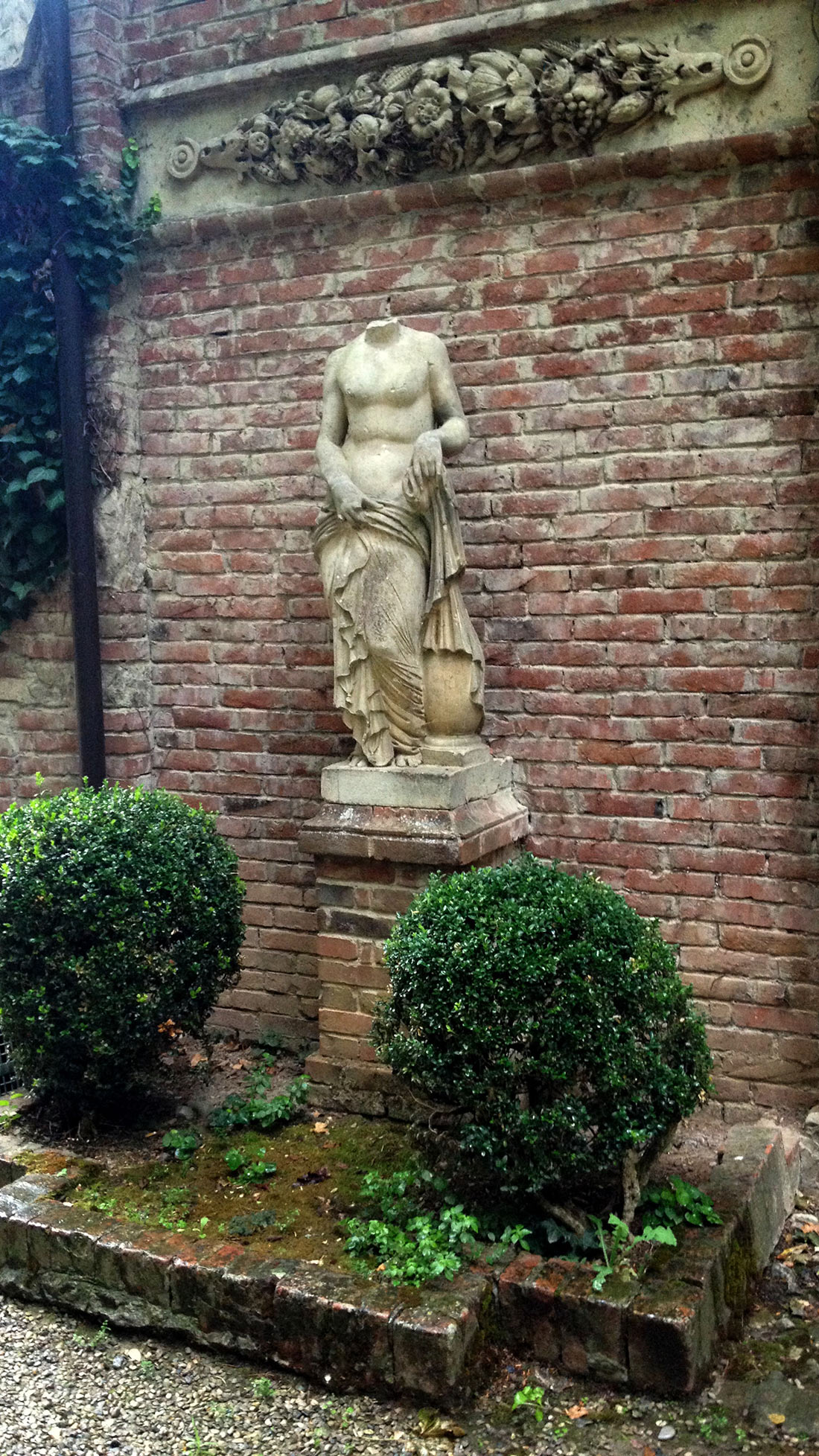 It can be found in the park and not only the children find it a great place to play in!

Grazzano Visconti is an amazing place that deserves your attention.

Sorrento: one of the most famous seaside resorts in Italy