The Mountain that Eats Men: Cerro Rico mines in Bolivia

Cerro Rico means the “rich mountain”. This name was given by the Spanish Colonials to a mountain located near the city of Potosí in southwest Bolivia. The Spanish thought that the mountain that dominates the city, was made out of silver. Well, these places really contained huge quantities of silver ore. 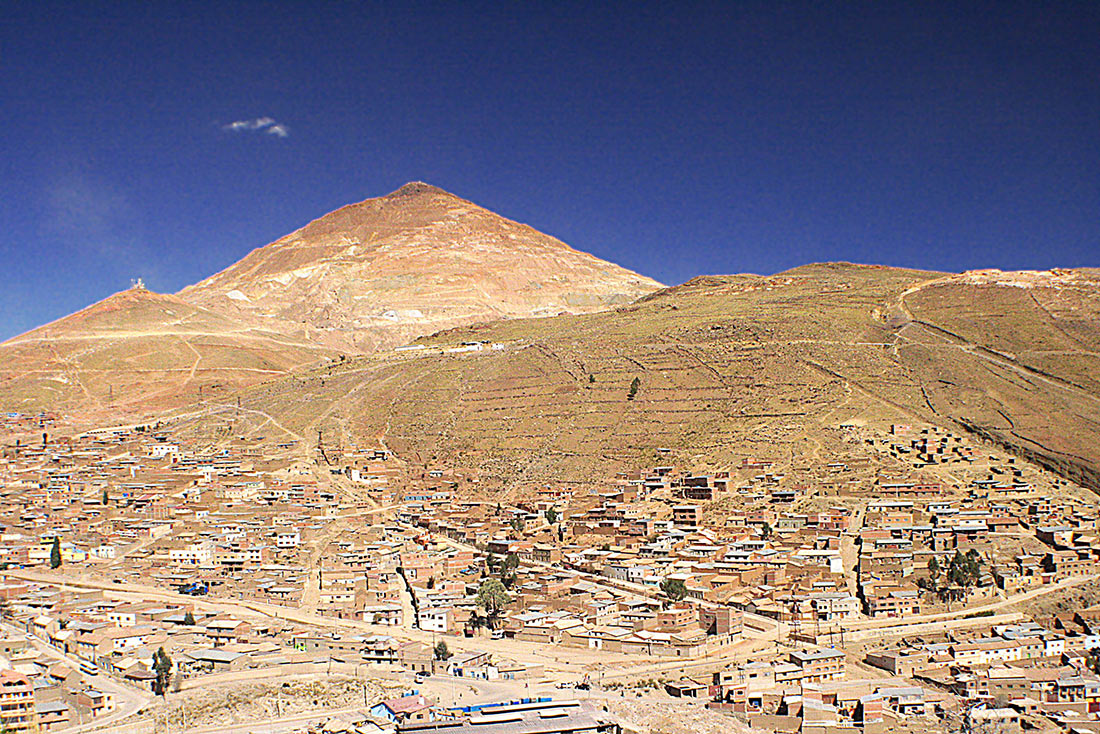 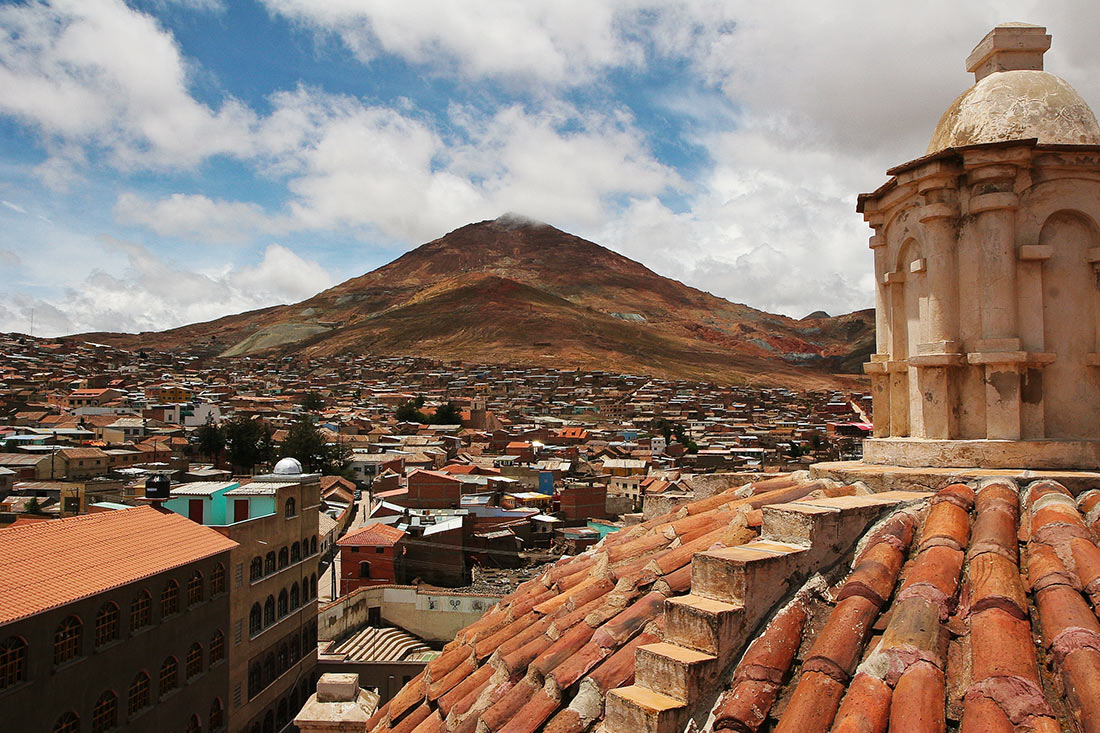 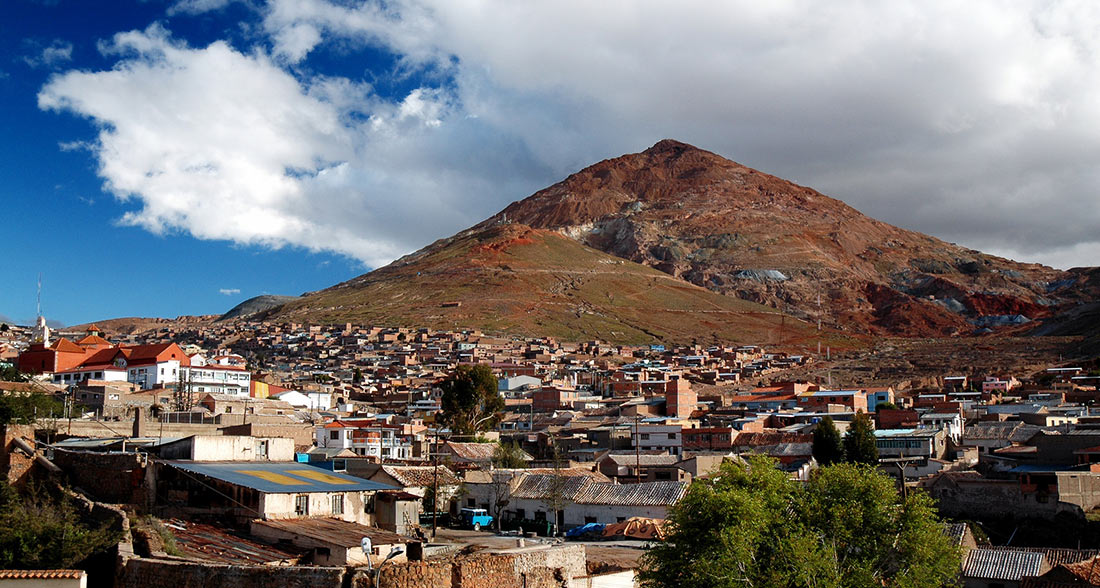 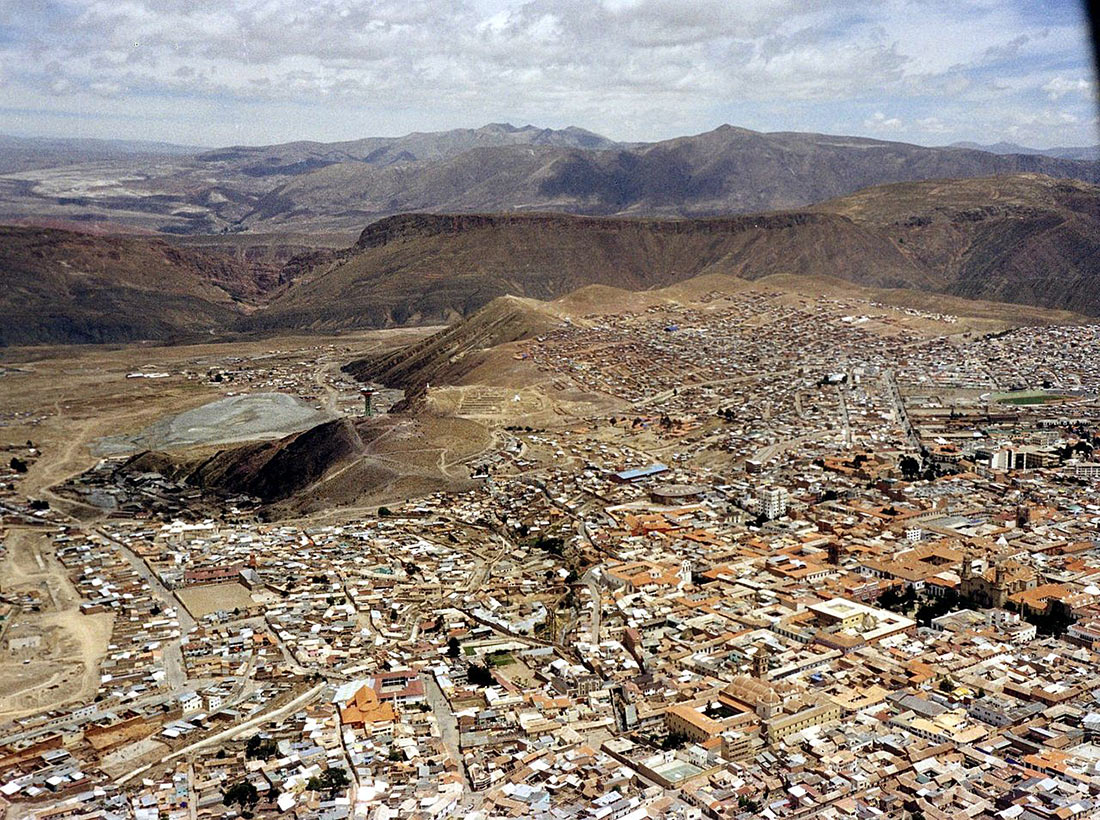 At the foot of the mountain a small town called Potosí was founded for the miners. The Spanish forced about 3 millions of Quechua Indians to work at the mines. More than 40,000 tons of silver were shipped out of here within 200 years. The work was extremely dangerous and hard. Numerous accidents, poisoning by the mercury during mining process, hunger and brutal treatment caused the death of thousands of people. Almost 500 years have passed, but these horrible conditions hasn’t changed too much. 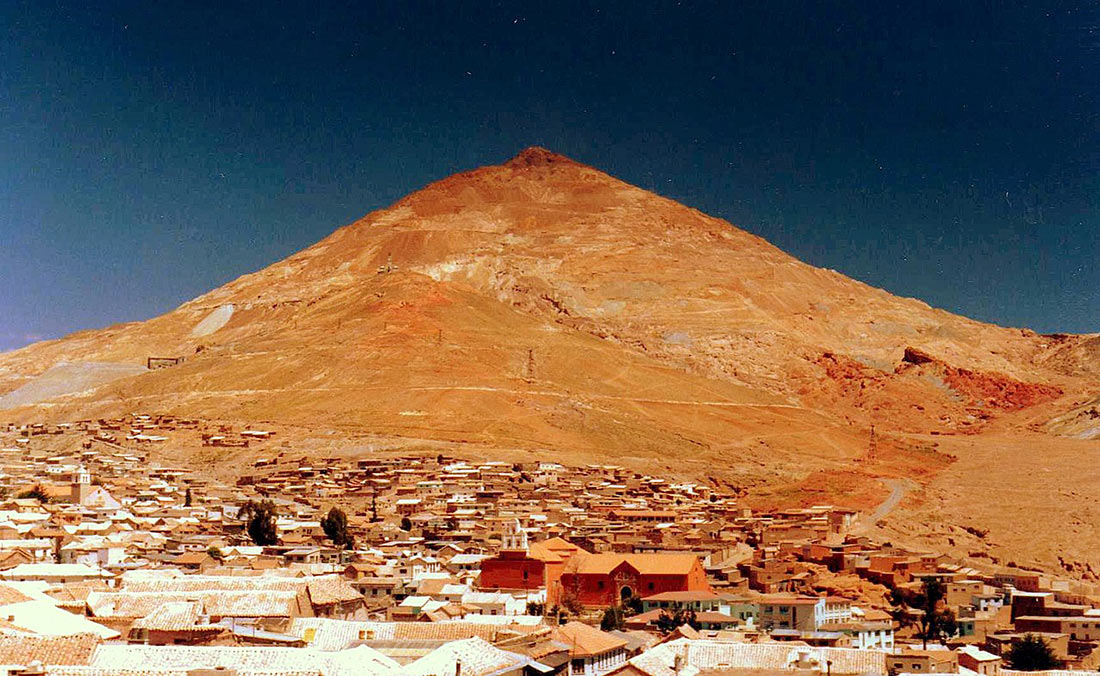 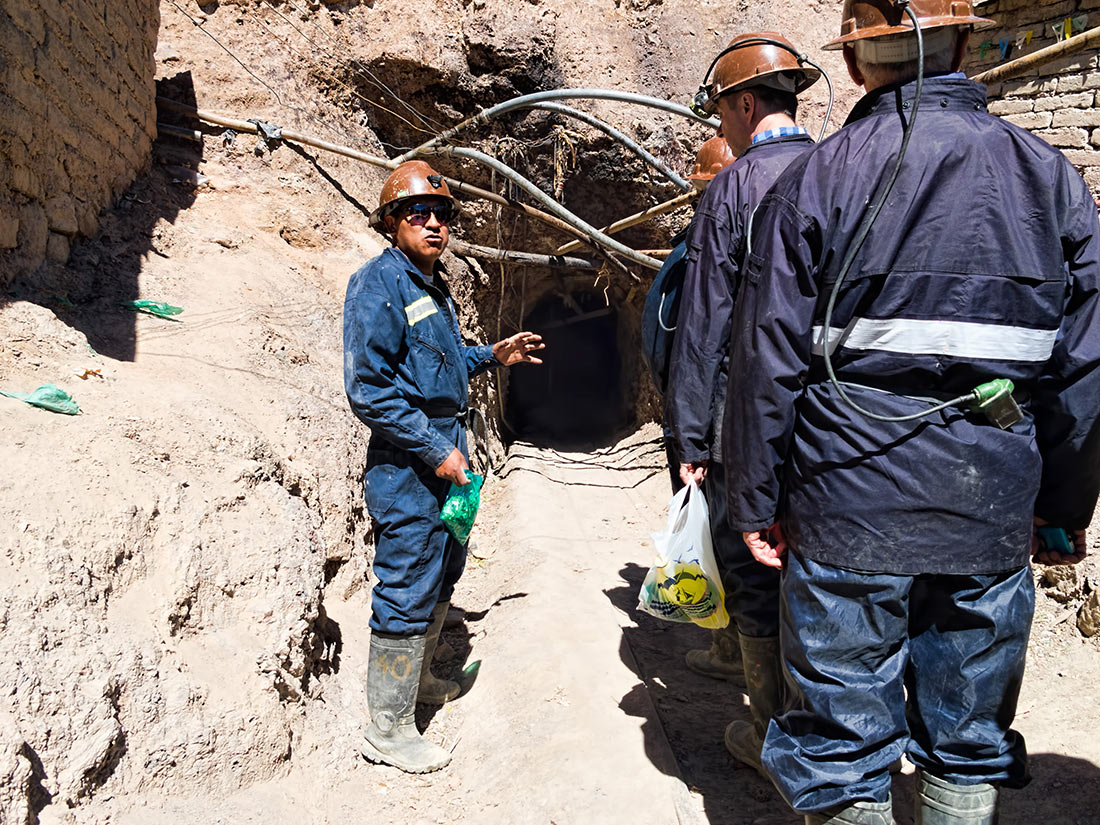 Lack of special equipment still makes this work dangerous. Miners often don’t have enough air to breath. Moreover, now there a risk that the mountain can come down: it remained riddled with thousands of holes. Moreover, it is some hundred meters lower now, so total collapse is possible any time. 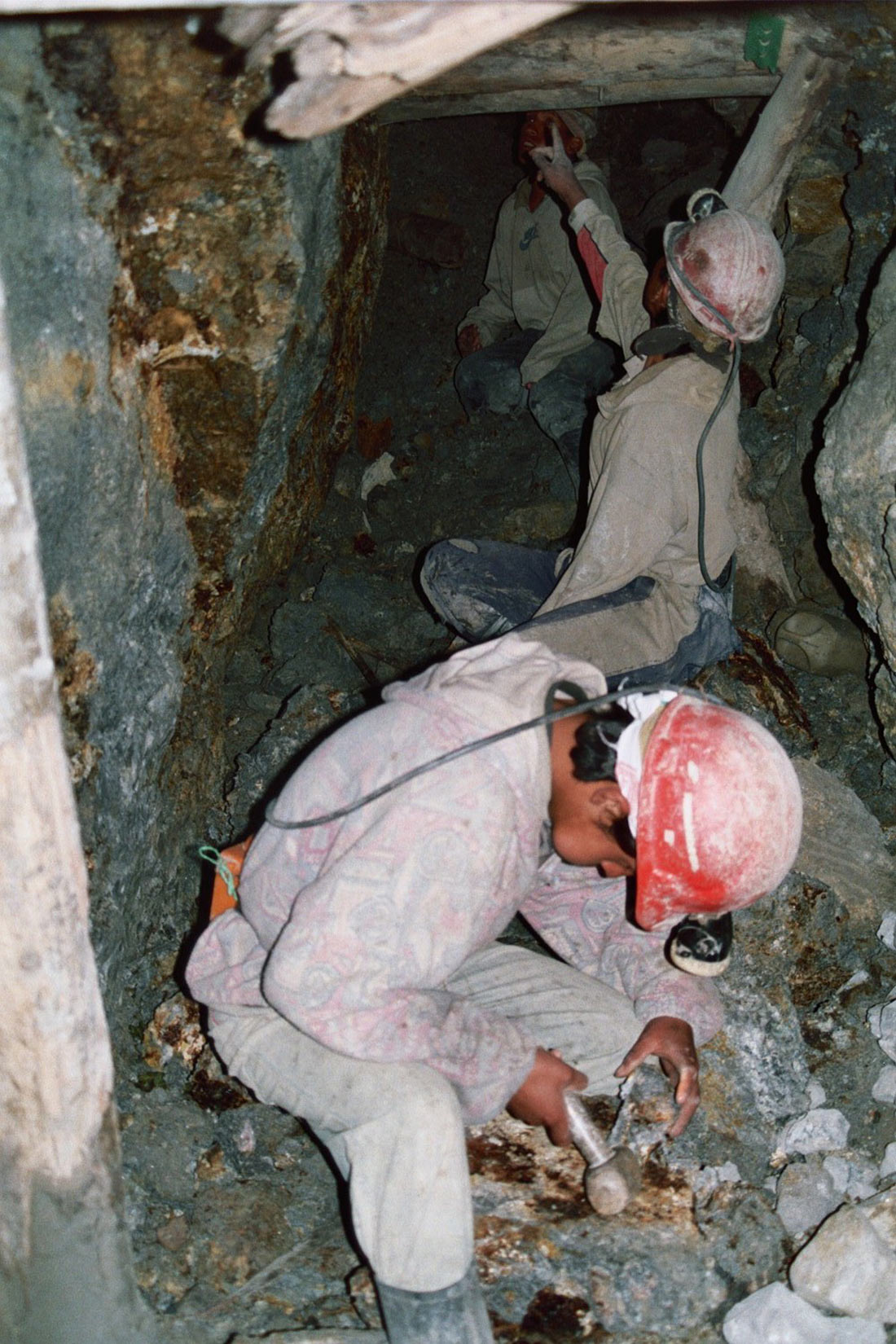 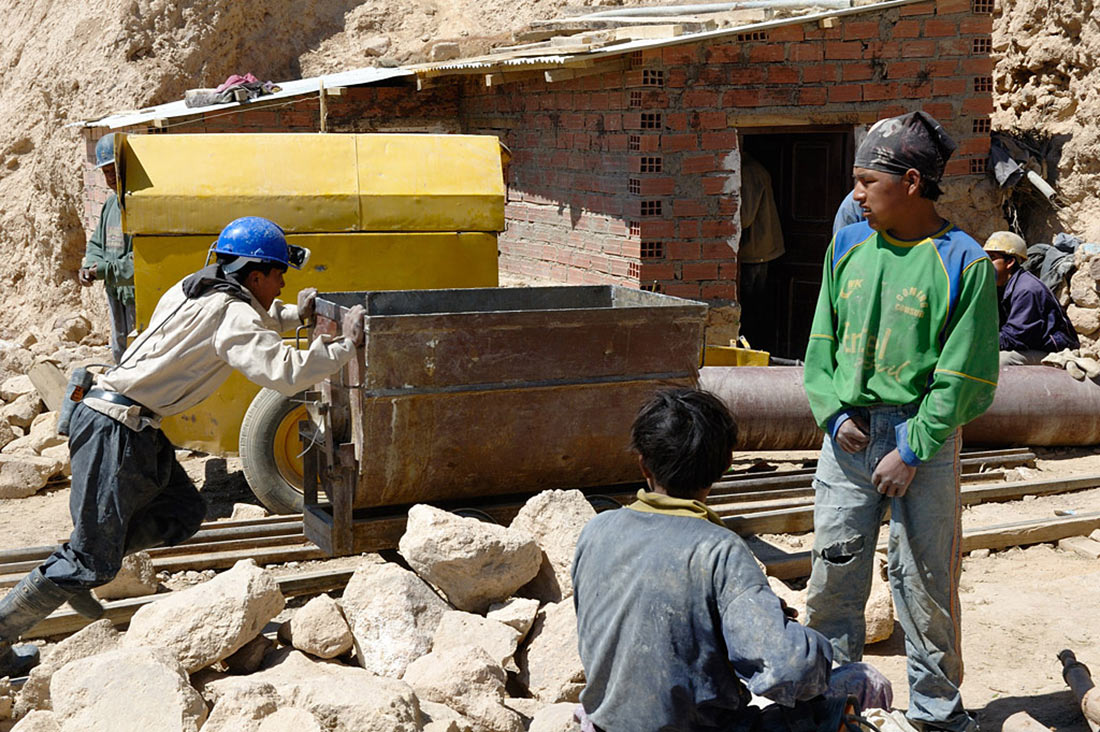 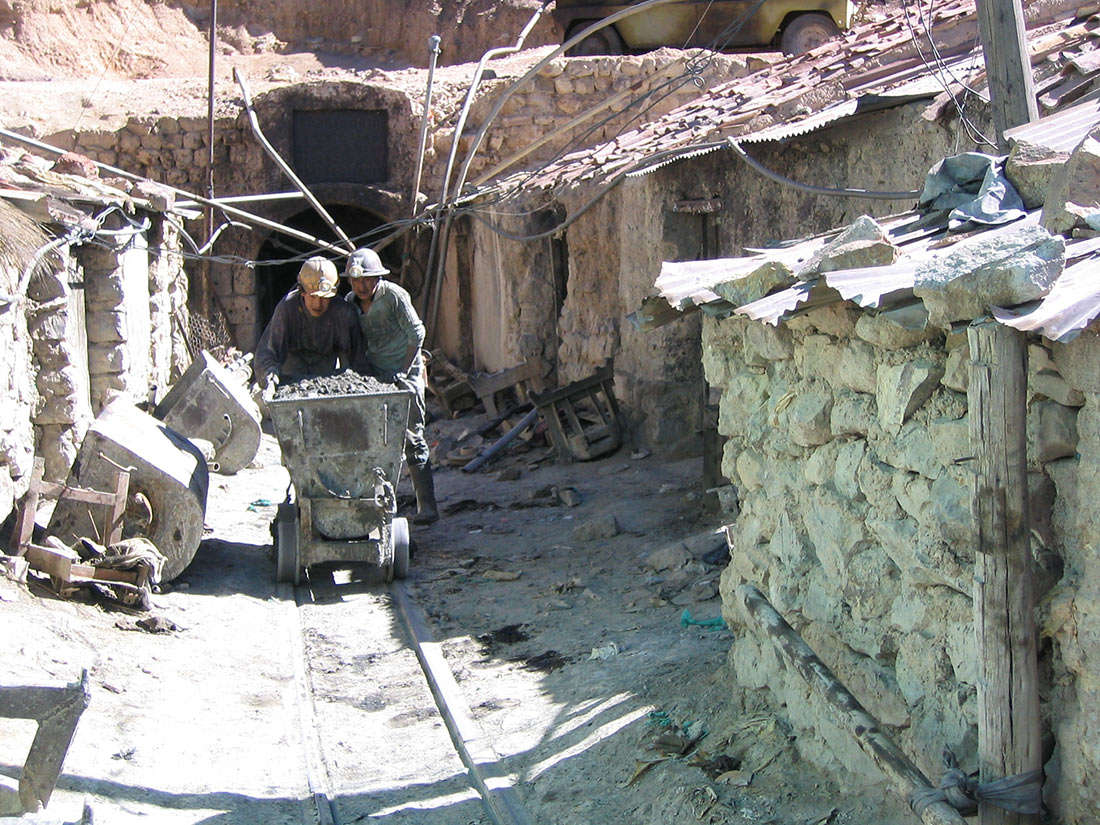 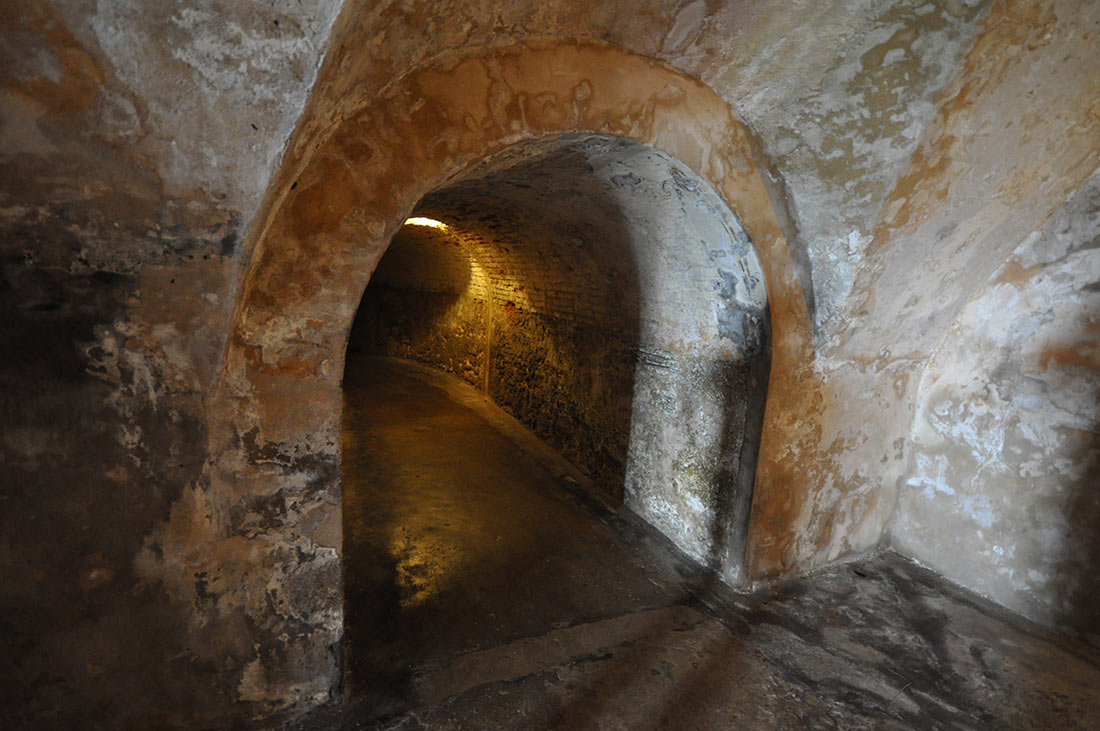 Cerro Rico got the nickname “the Mountain that Eats Men”, and it’s not accidental. It’s hard to tell how many miners have actually died here. But it is estimated that due to the hellish conditions 8 millions of people have lost their lives since the 16th century. Some critics believe that this figure is exaggerated, but still it remains huge enough. 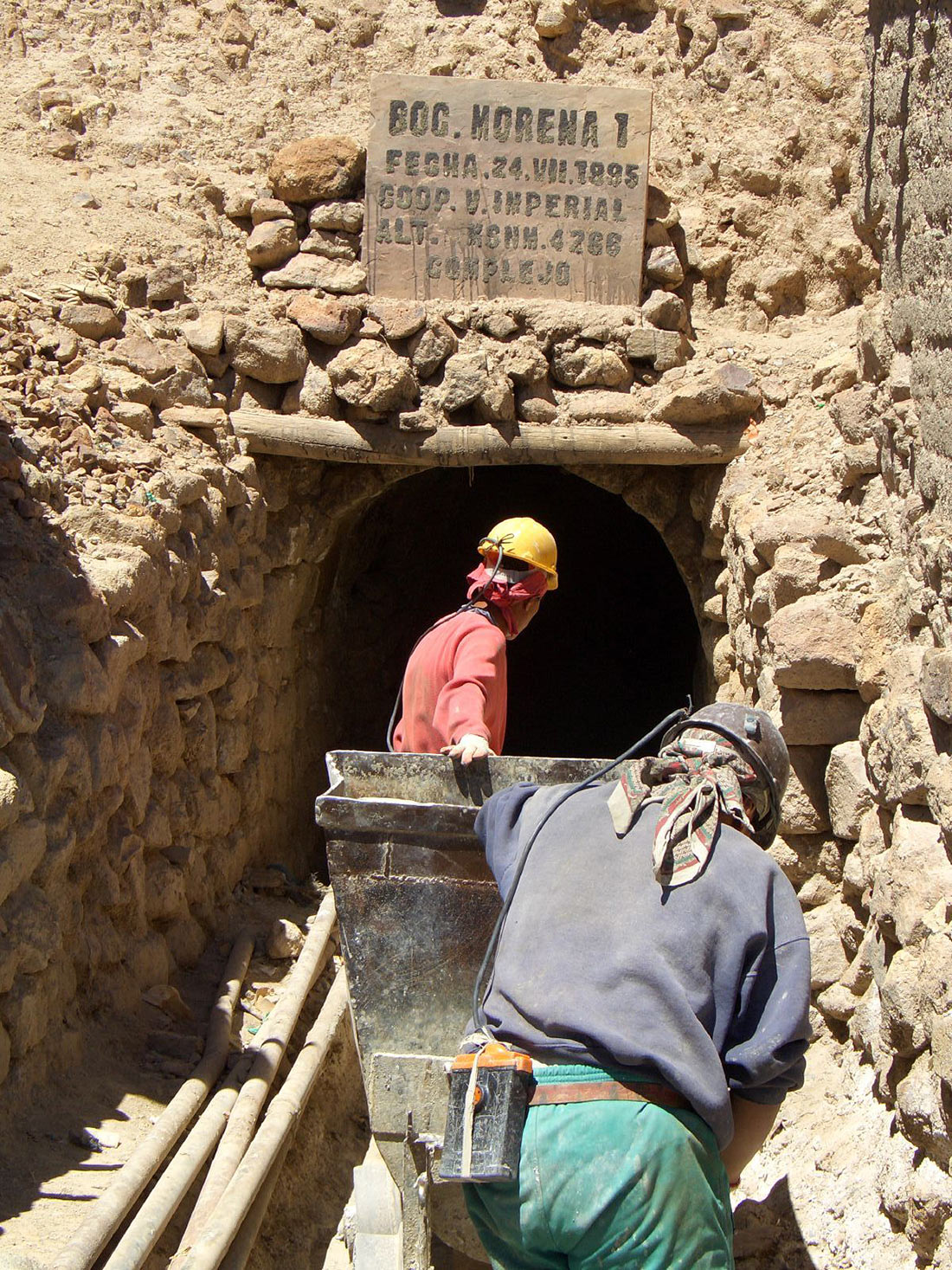 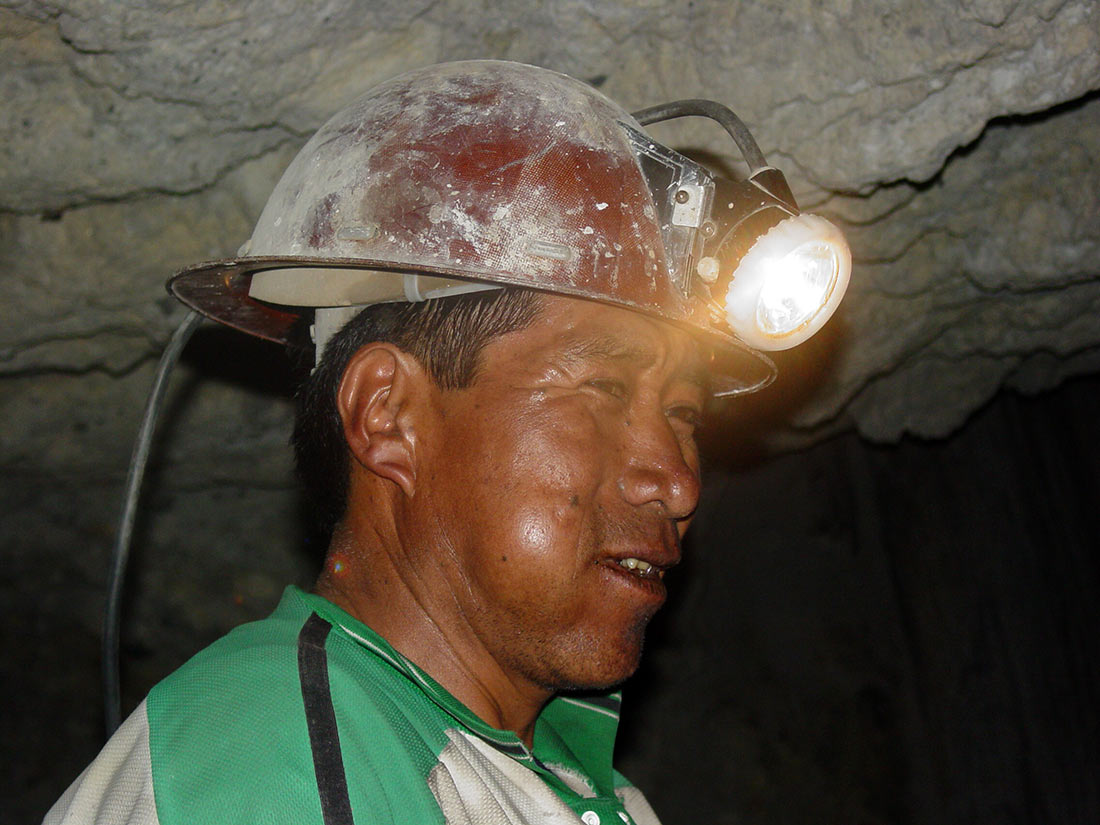 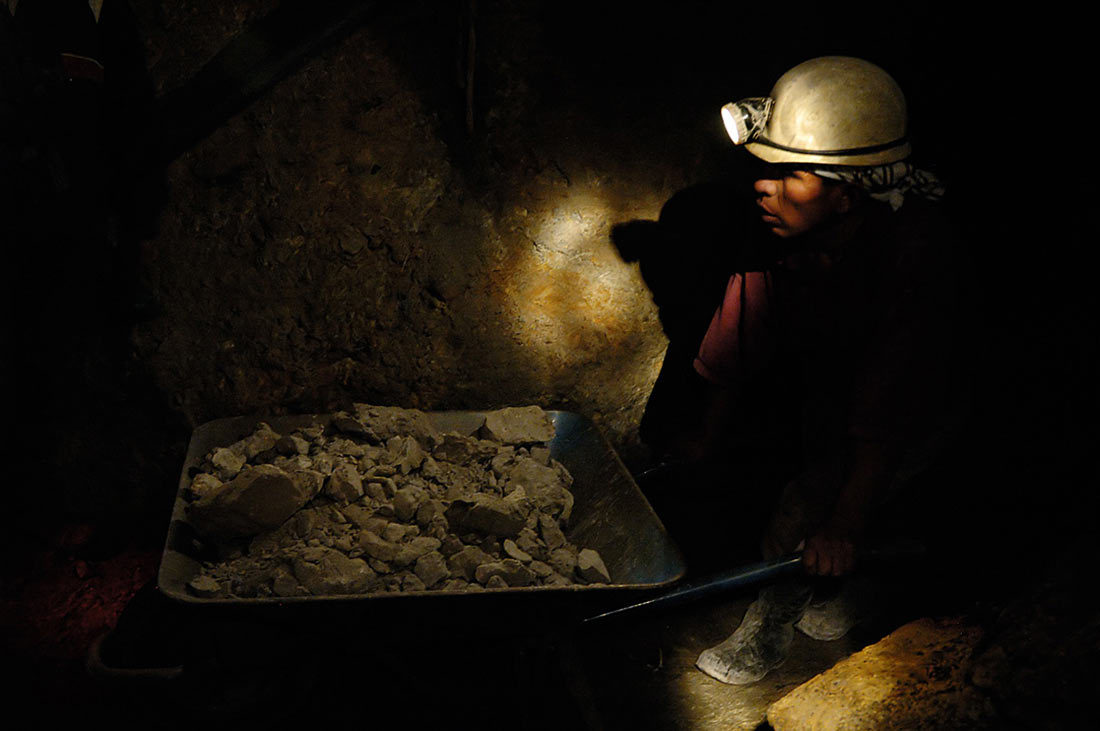 According to the local widow’s association, 14 women lose their husbands each month. Some workers start mining when they’re just 13 years old. And very few of them live up to their 40 years old… Fever, chest pain, weakness, weight-loss and bronchitis-like symptoms are quite common. The Spaniards have already gone long time ago, but working conditions remained almost the same since those times. Add here overwork and lack of medical treatment, and you will get a picture of life of a miner living in 21th century… 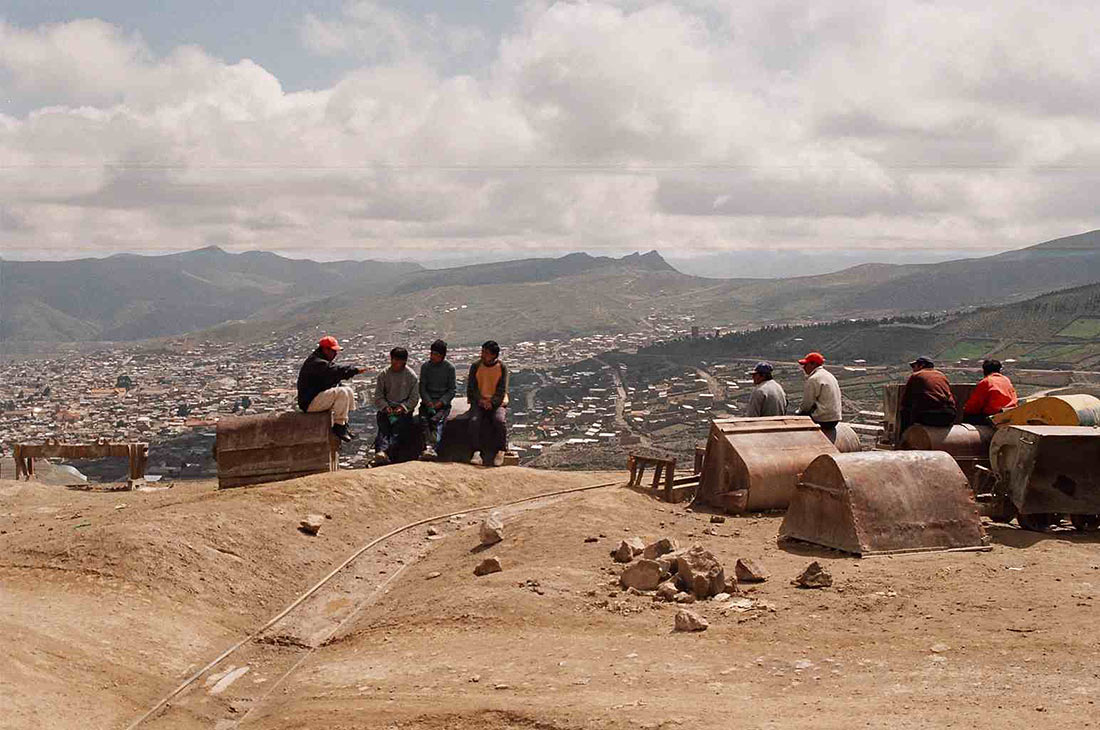 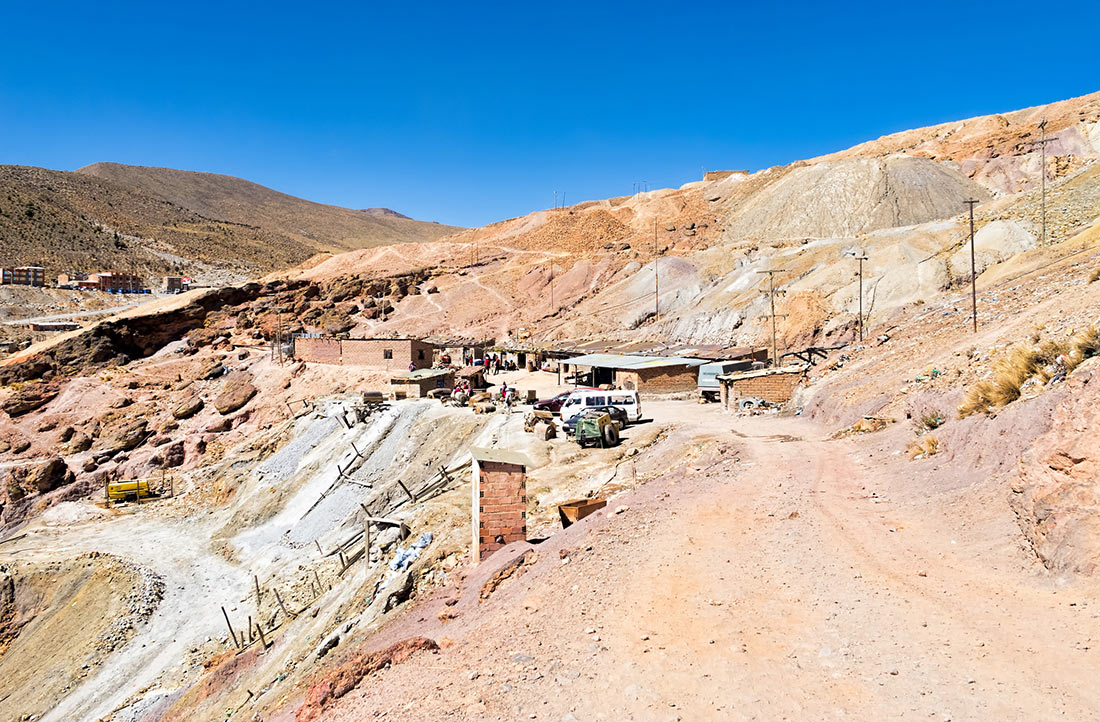 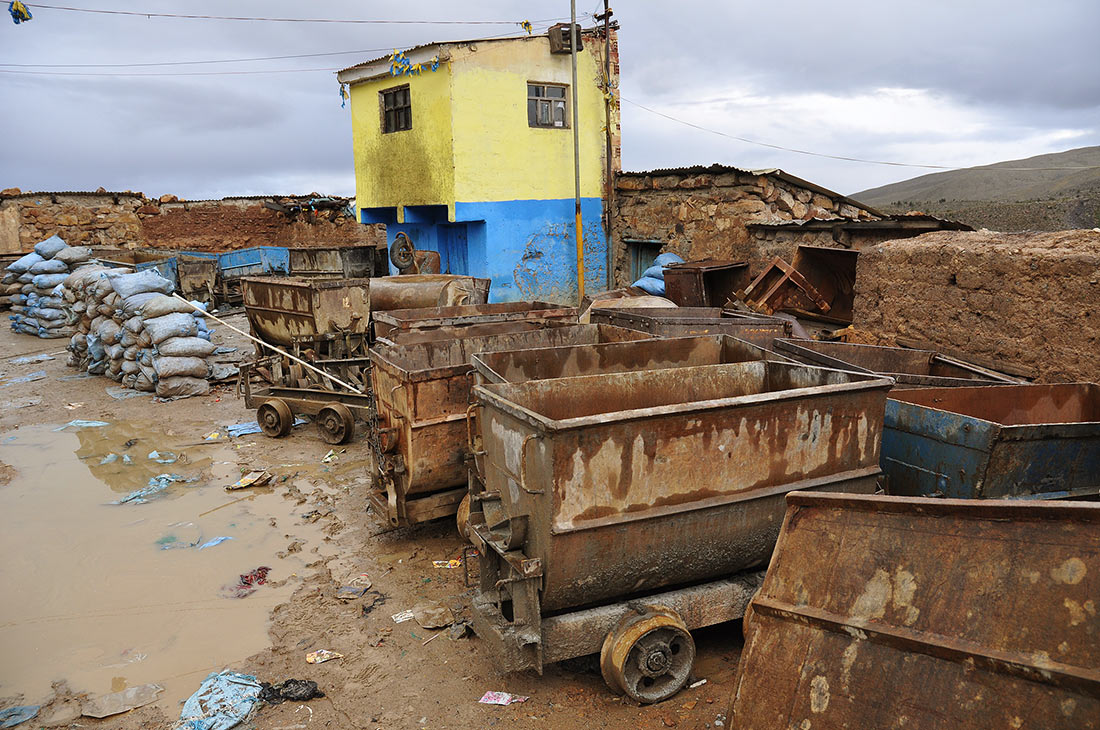 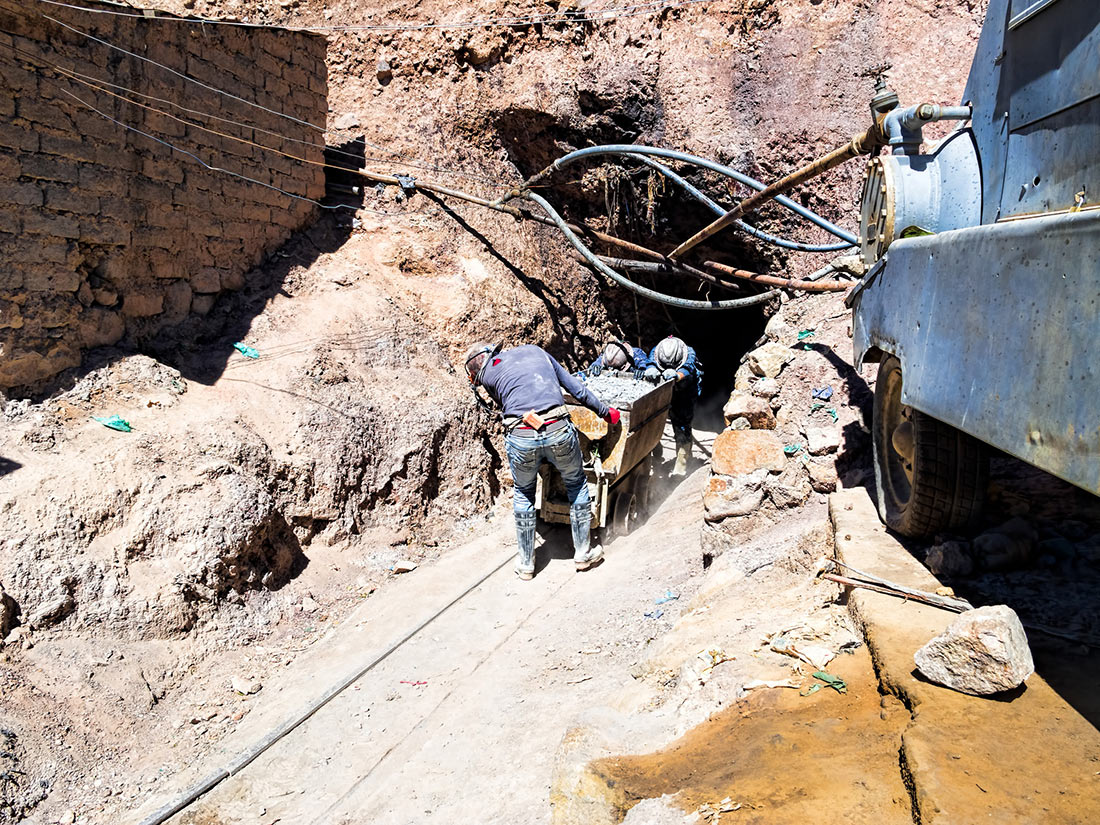 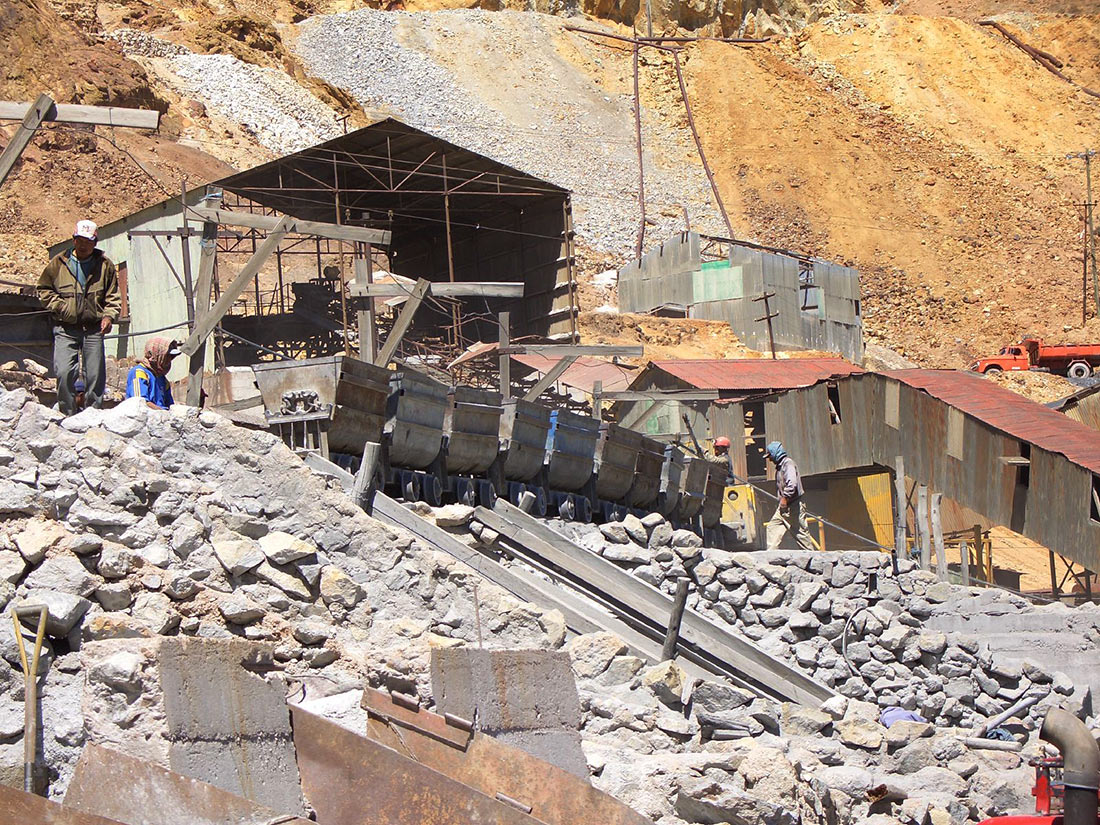 In the 17th century Potosí was one of the largest and wealthiest cities in the world. Today Cerro Rico mines do not produced that huge amount of silver as it used to. But this gloomy place still continues to eat men…

How to get to Cerro Rico:

The closest city to Potosi is the constitutional capital of Bolivia – Sucre. It features Juana Azurduy de Padilla International Airport.

Boldt Castle – the most incredible Valentine gift for a...