The jungle of the Amazon, the gold of the beaches of Rio de Janeiro, the delicate aroma of coffee, the roar of mighty waterfalls – all this, like a magnet, attracts millions of tourists from all over the world to Brazil. In addition, this country has world-famous beaches (Copacabana alone is worth it). The sea is warm and transparent, and tourists invariably talk about Brazilian cuisine, as well as about Brazilian women, with a breath. But there’s one more thing that makes the country special. We mean the Islands of Brazil which really remind a fairy tale.

Islands of Brazil: Ilha do Cardoso

The mountainous Island of Cardoso is covered with lush forests, teeming with natural bodies of water and waterfalls. This place is distinguished by the richest variety of flora and fauna. On July 3, 1962, by the decision of the government, a National Park called Estadual da Ilha do Cardoso was established on the island. 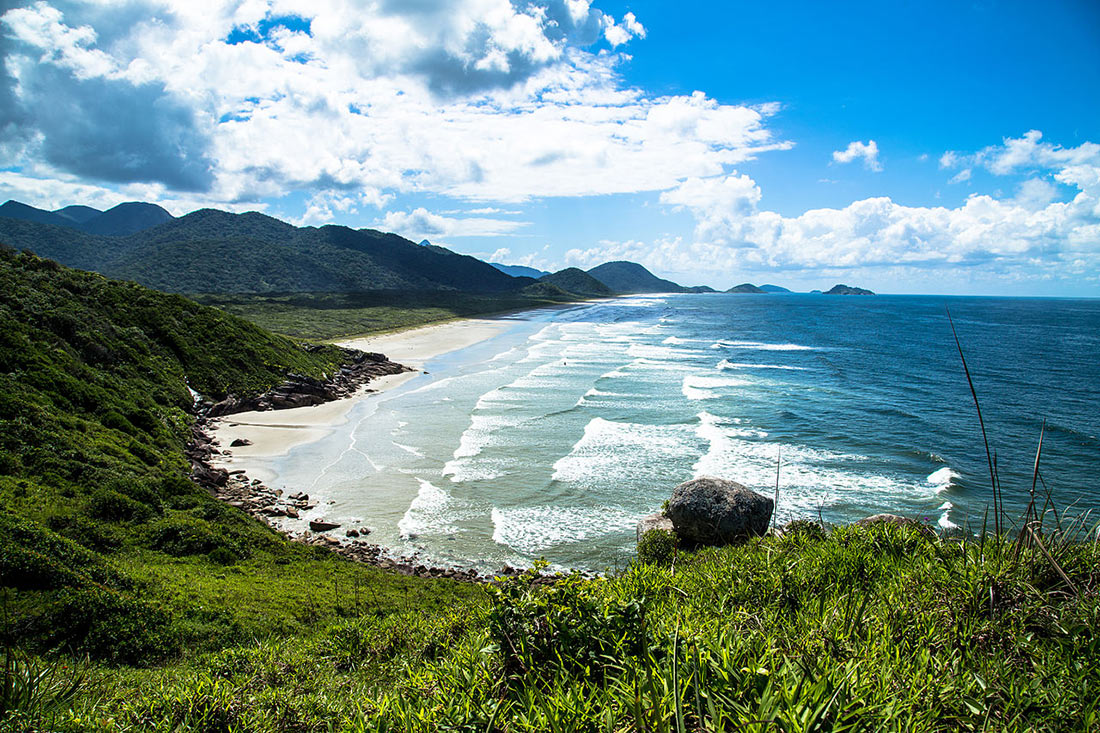 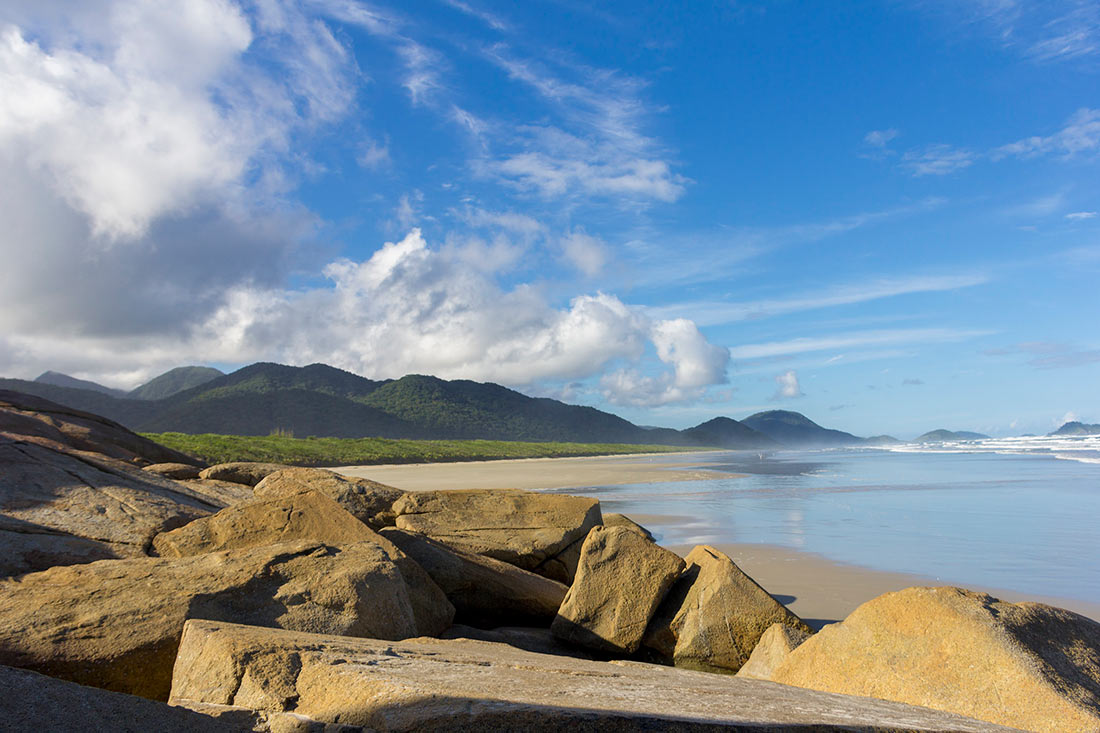 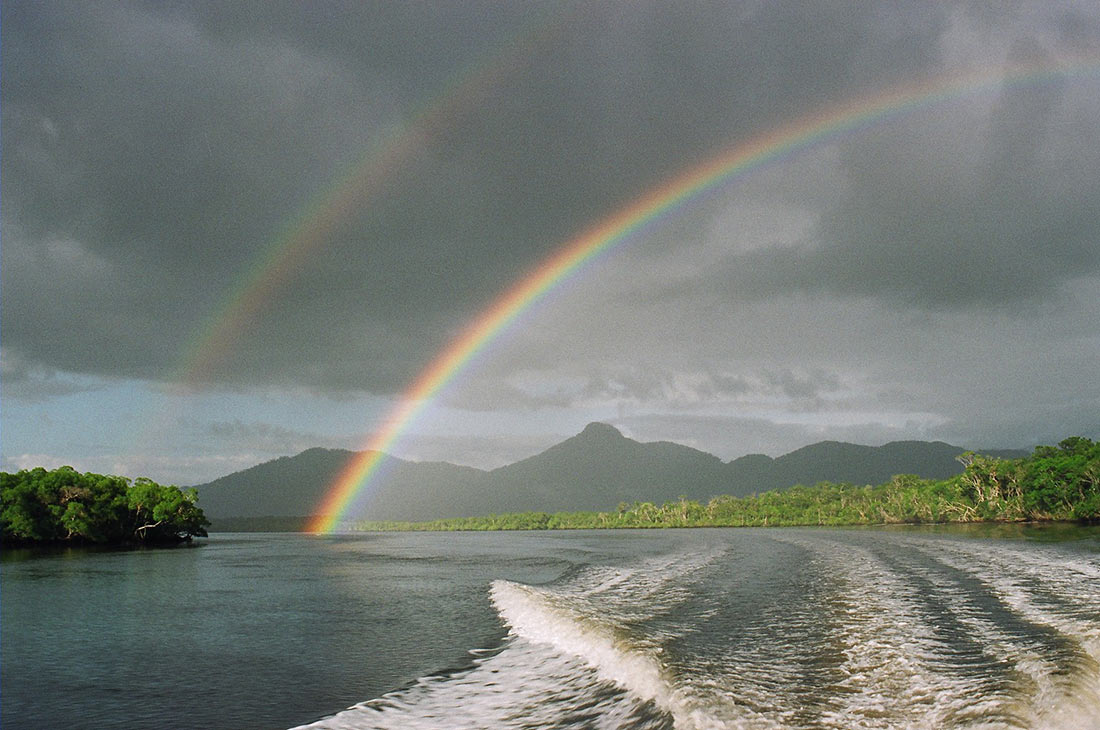 On the territory of the Brazilian state of Para, at the mouth of the Amazon, there is the largest river island in the world. The area of the Marajo island is approximately equal to that of Switzerland! However, the giant territory is not the only thing the island is famous for. Marajo is home to the world’s largest population of water buffaloes, which is twice as big as the number of people living on the island. 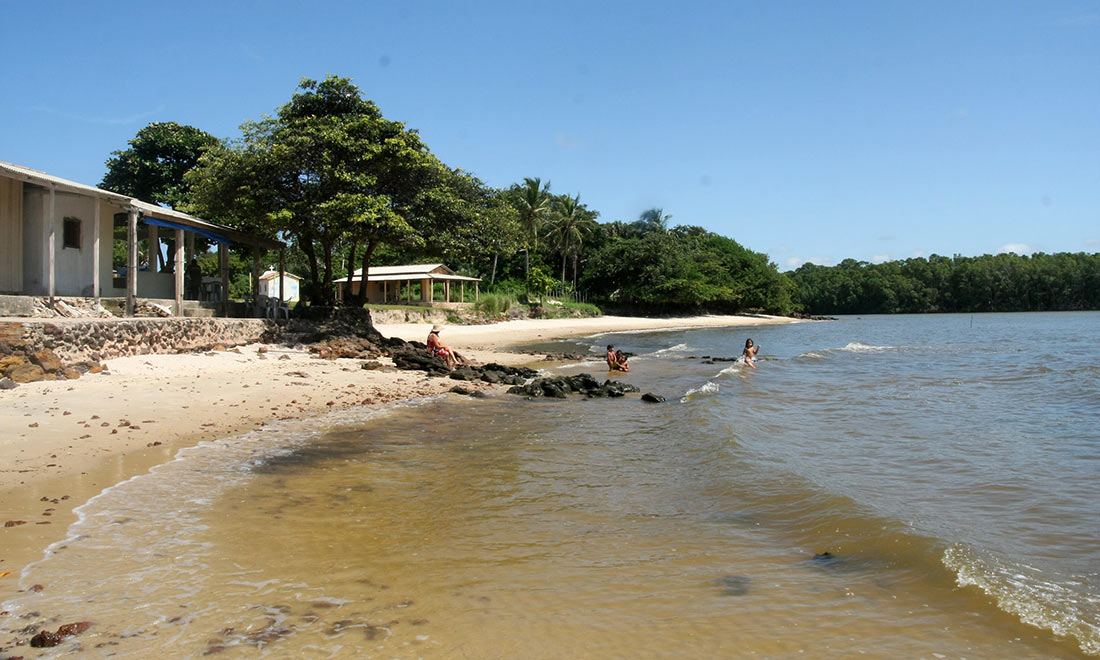 Islands of Brazil: Ilha do Campeche

The Island of Campeche, located on the east coast of Florianopolis, attracts tourists with stunning white sand beaches and clear waters that are great for snorkeling. Visitors are given only 4 hours for a walk around the small island, and in winter Campeche is completely closed for visits. 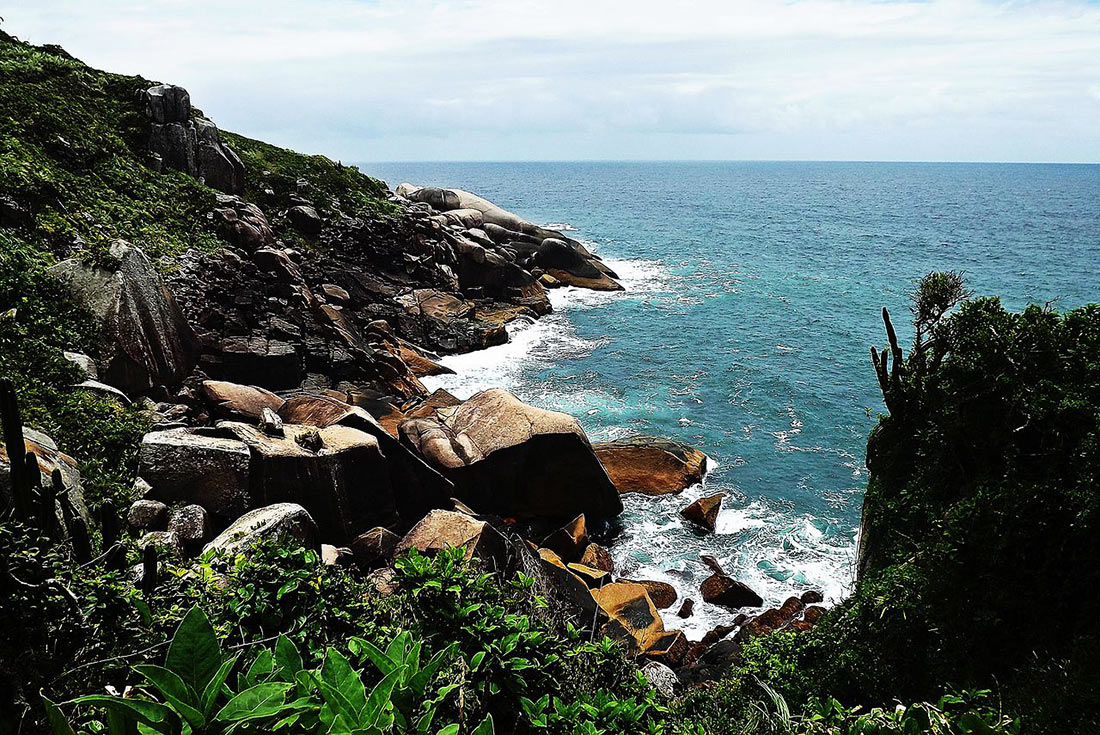 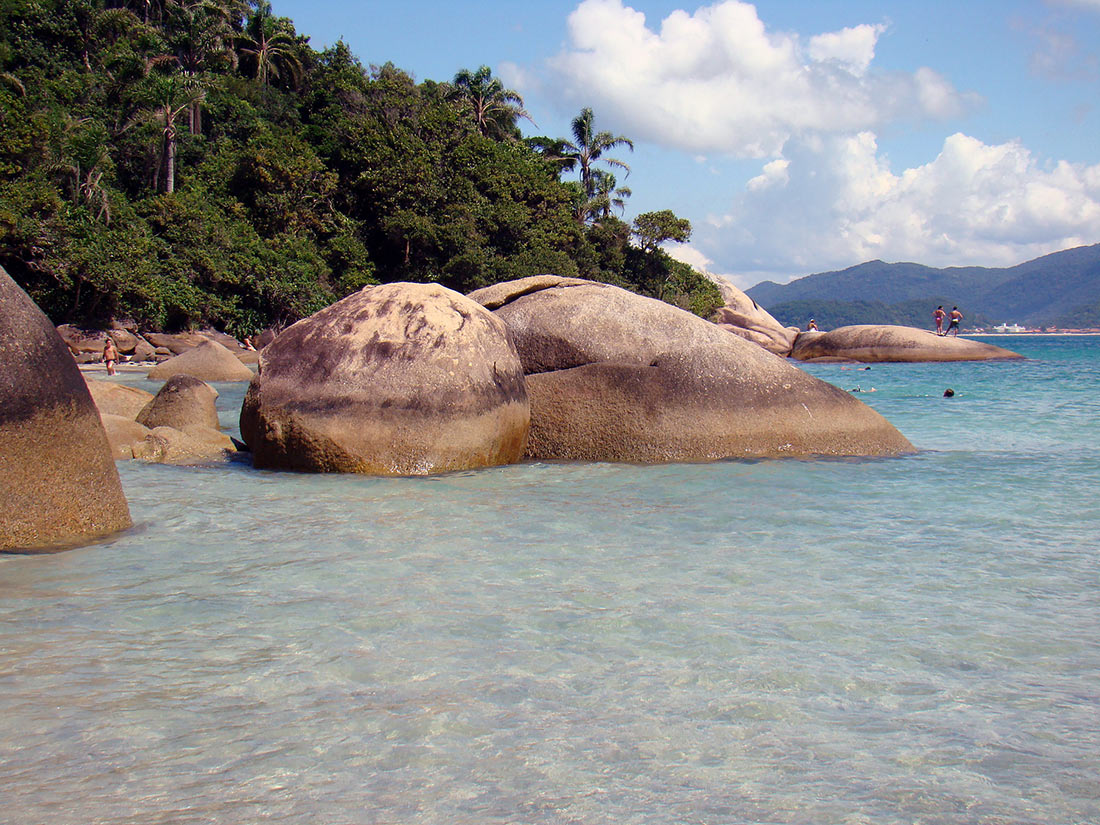 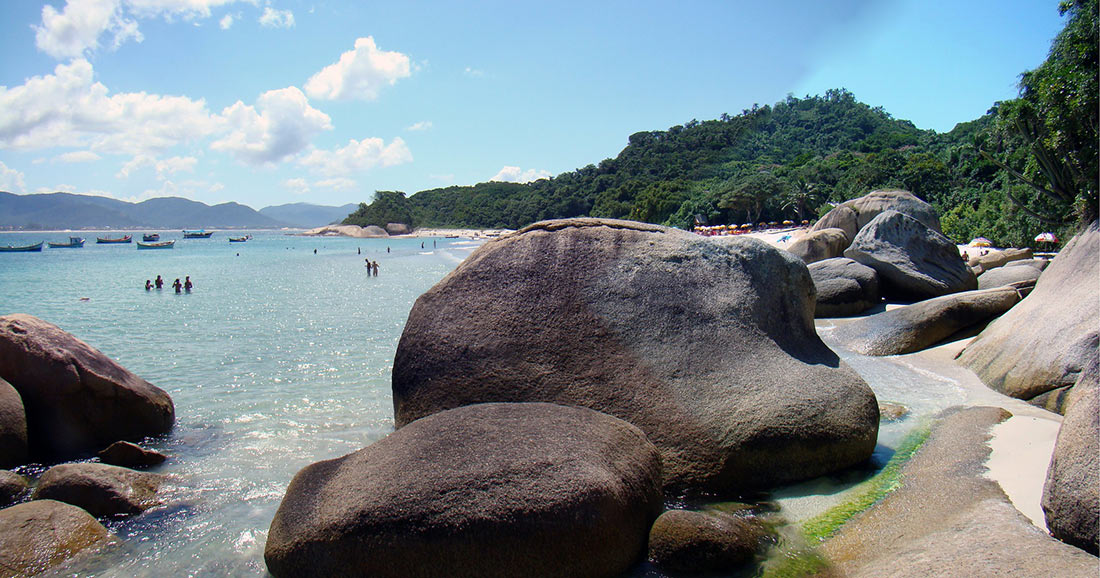 This charming island located just off the coast of the state of Pernambuco. Itamaraca boasts a large number of beautiful beaches, as well as historical sites, including Fort Orange. built by the Dutch in 1631. Also there’s the oldest church in Brasil: it was built in 1515. 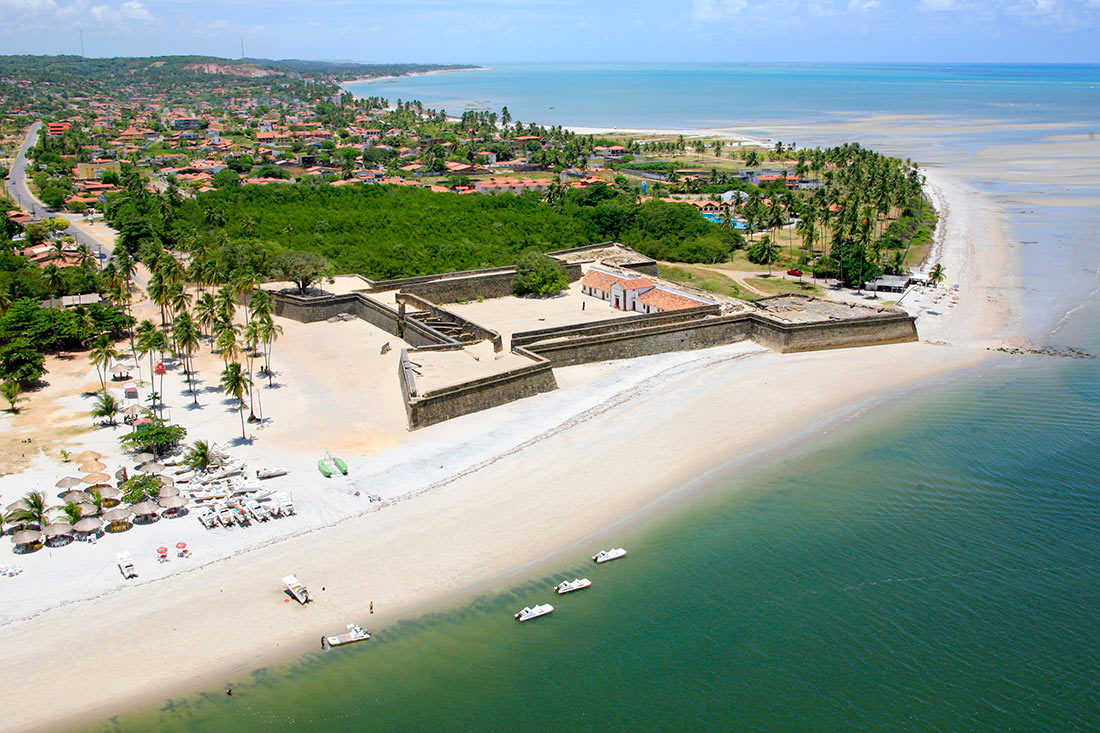 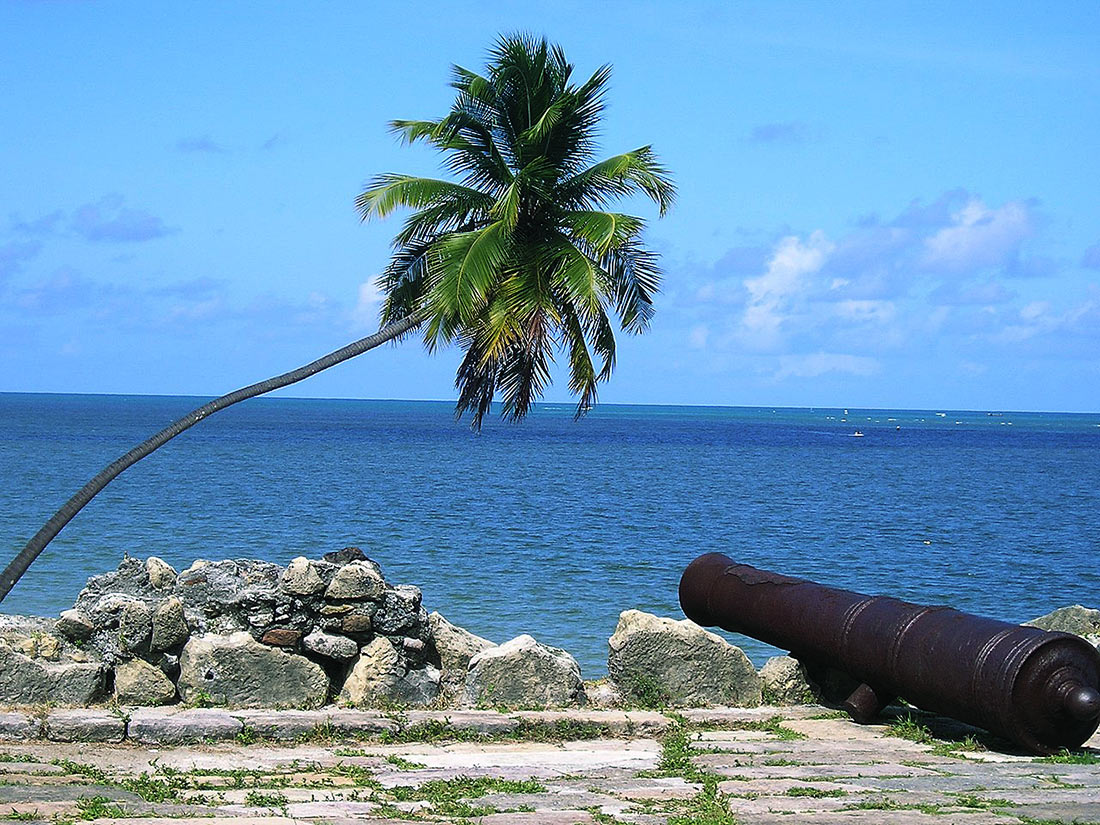 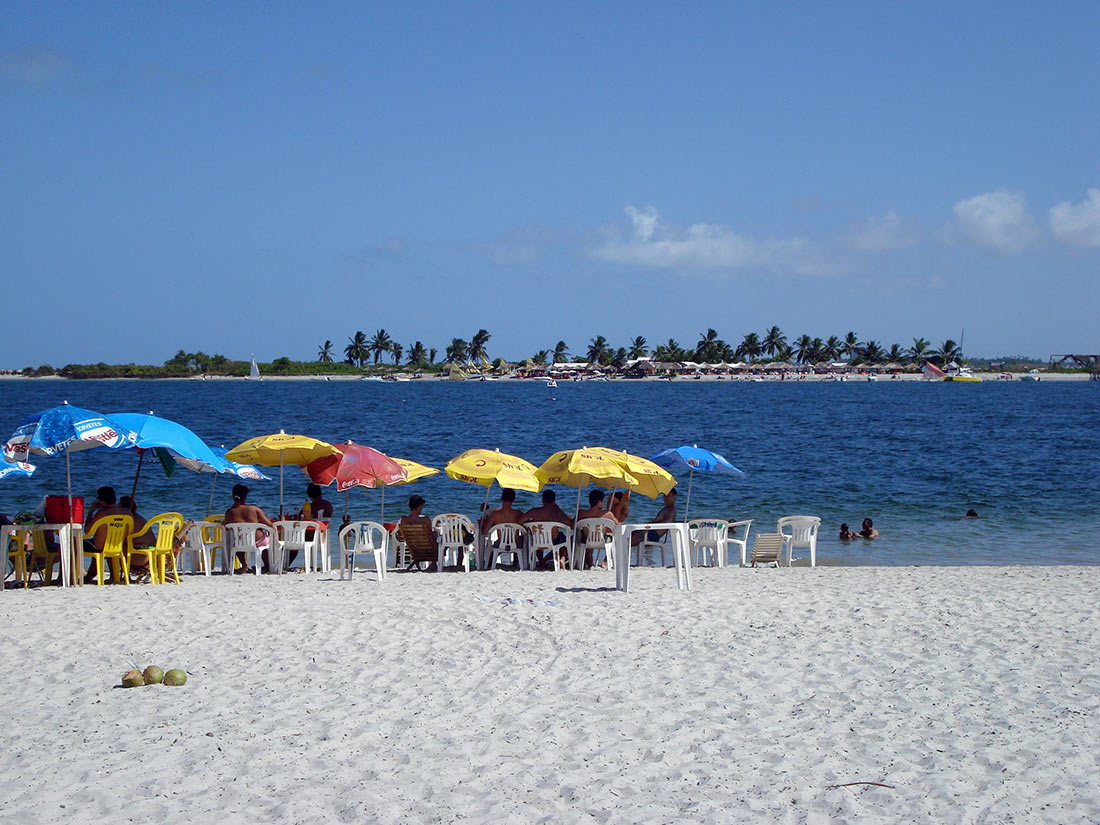 Islands of Brazil: Ilha do Mel

No roads, no cars, and often no electricity. This remote island is devoid of the benefits of civilization, but this is precisely why it is attractive. The sea, sun, dense jungle and sandy wild beaches reign here. On the island, it is pleasant to wander along the soft white sands of an extended beach, walk in the shade of the virgin jungle and enjoy the roiling ocean. The most popular natural attraction of the island is the cave with the romantic name “Enchanted Grotto” (Gruta das Encantadas).

Ilha do Mel on map

The largest island off the coast of Brazil, Ilhabela (The Beautiful Island) offers visitors about 40 kilometers of unspoiled beaches and tropical island-worthy hiking trails, waterfalls and even a place for hangouts and parties. Located just 207 kilometers from the city of São Paulo, Ilhabela can be too crowded, so try to sunbathe on the beach on weekdays. 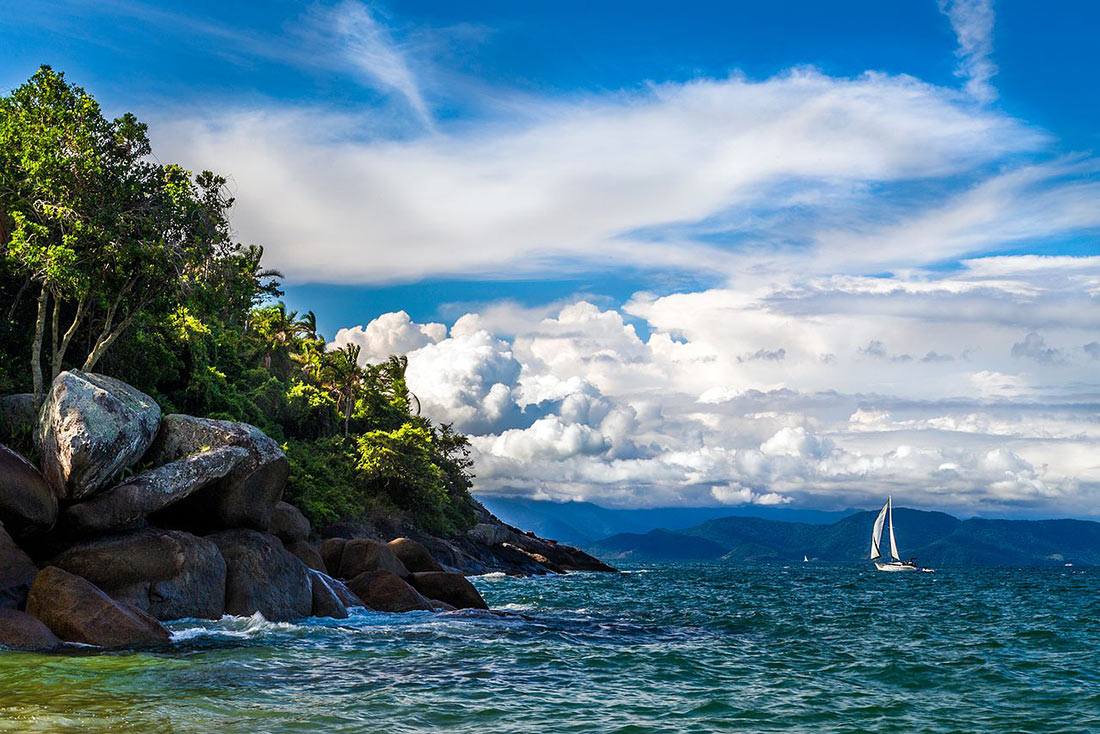 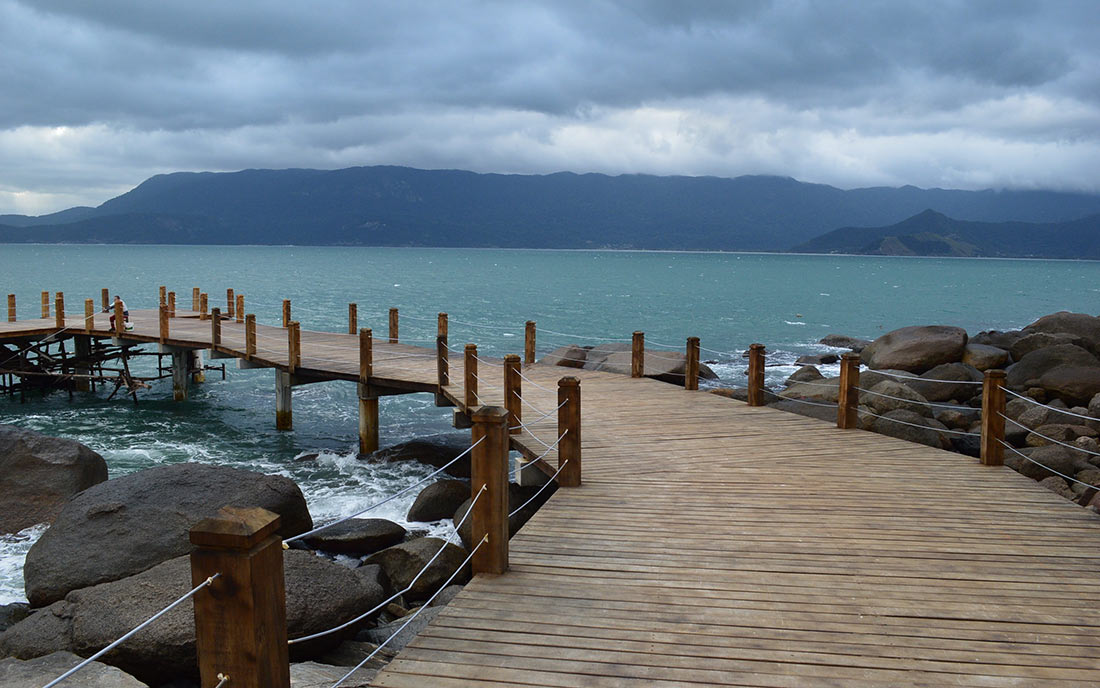 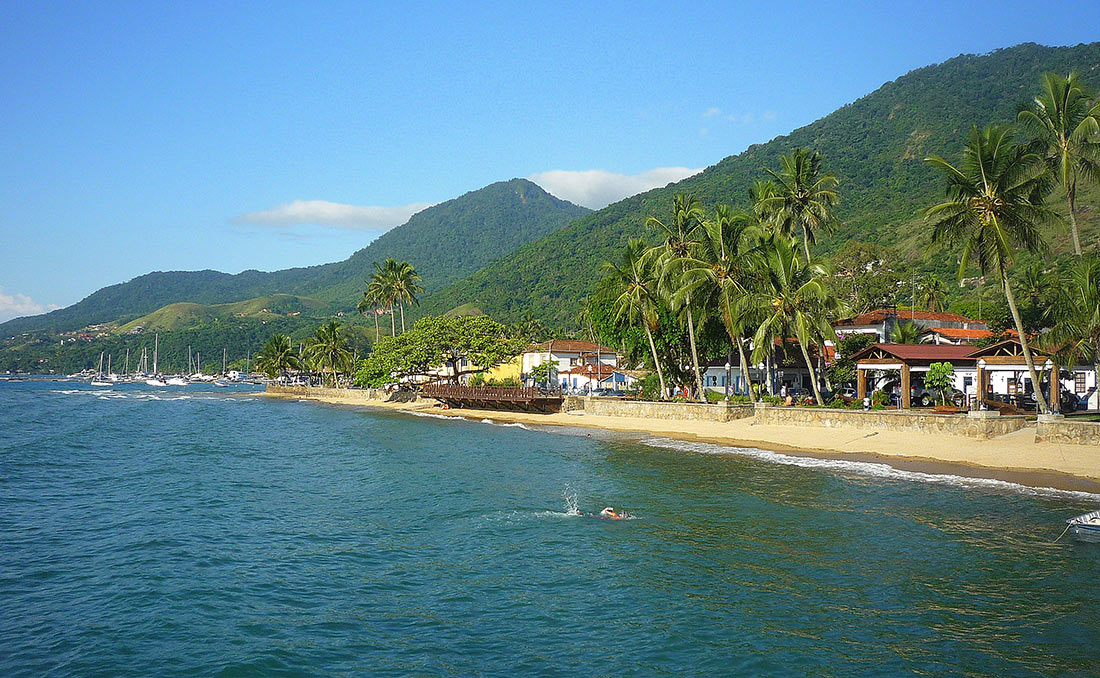 The magnificent scenery of the island’s coastline, huge waves, deserted beaches, picturesque fishing villages, large developed tourist resorts and entertainment centers of the northern part of the island make the Island of Santa Catarina one of the favorite beach tourism destinations in Brazil. 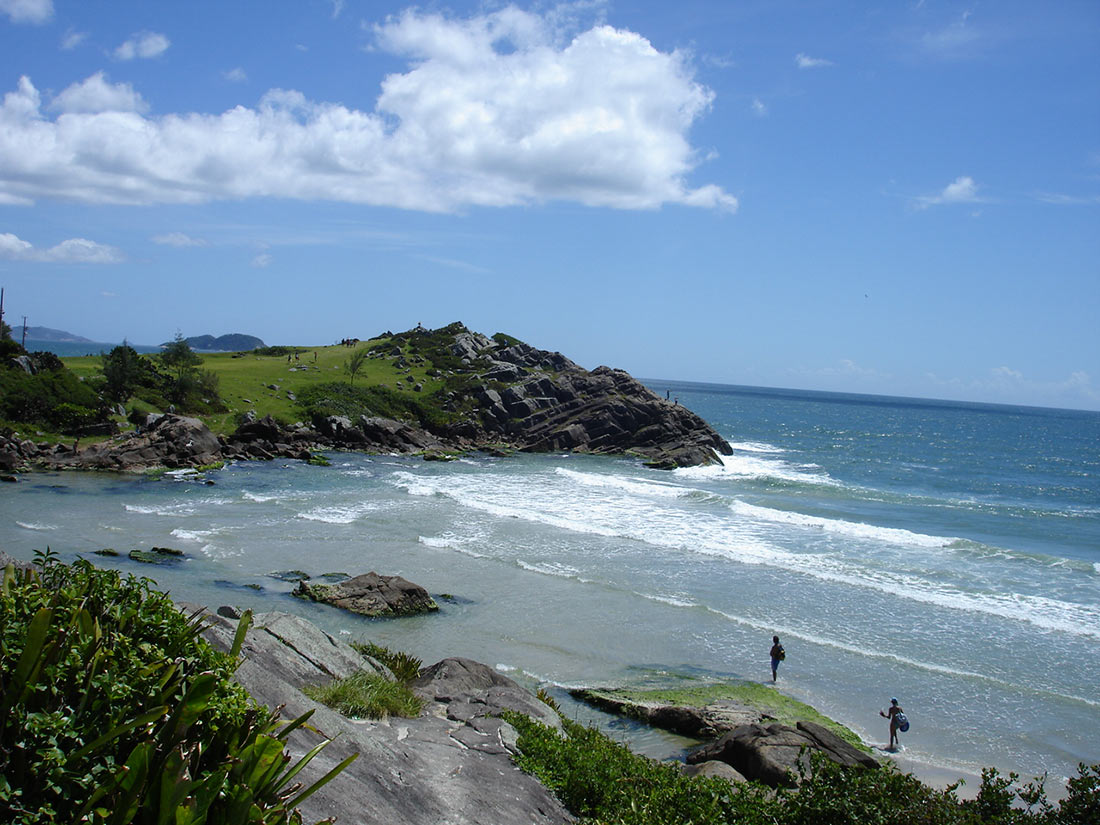 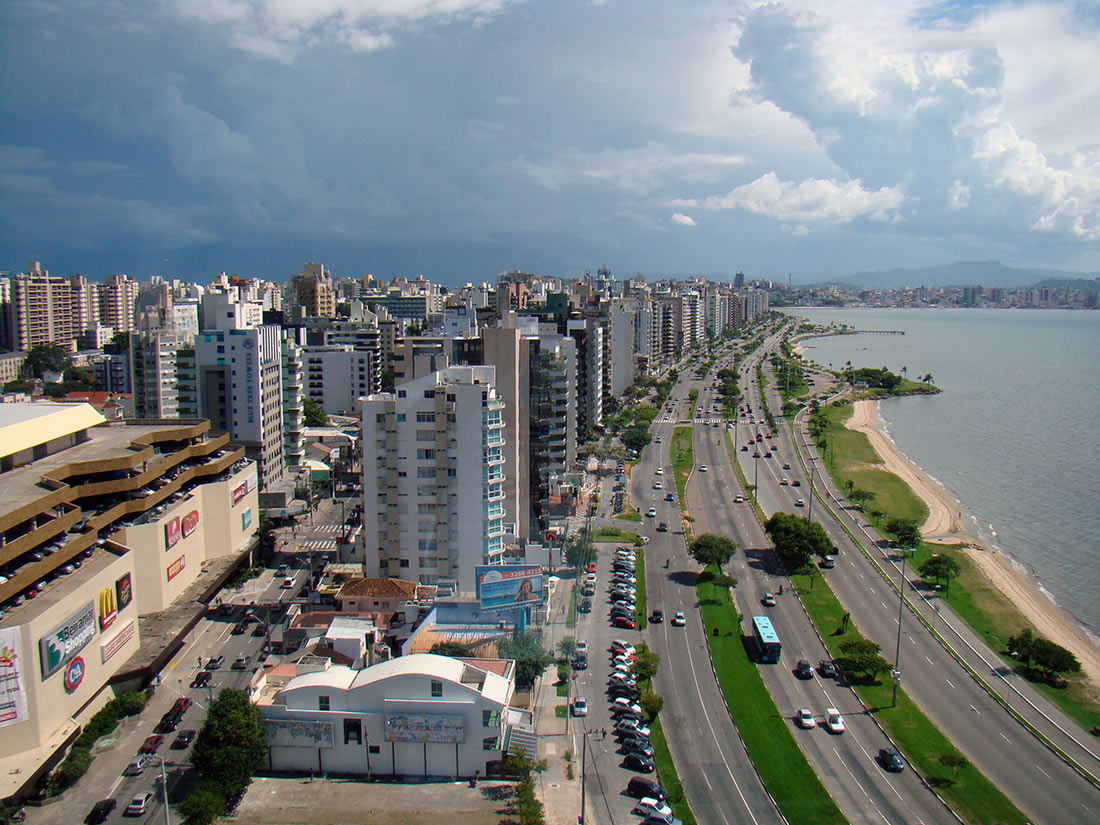 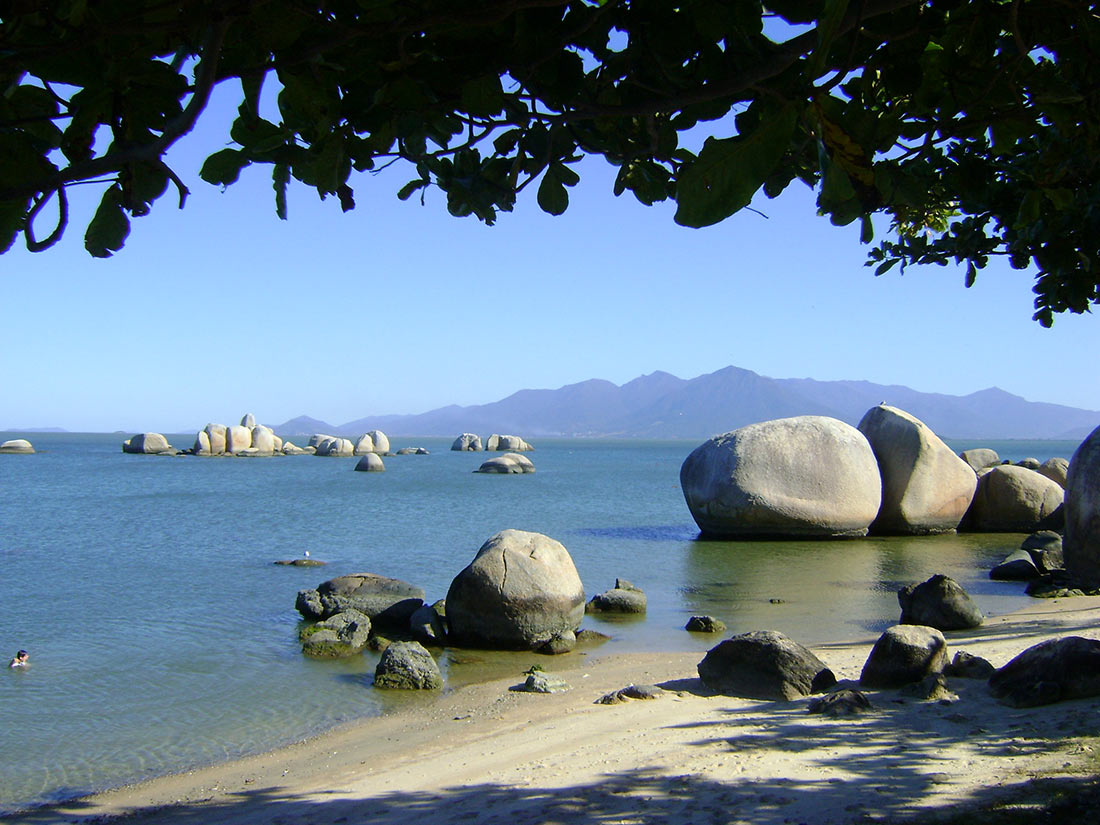 This beautiful island is probably best known for the tiny village of Morro de São Paulo, which has no streets and no cars. It boasts only stunning velvet beaches, the names of which are easy to remember: First, Second, Third and Fourth. The most popular among tourists is the Second Beach, which has numerous bars and restaurants. 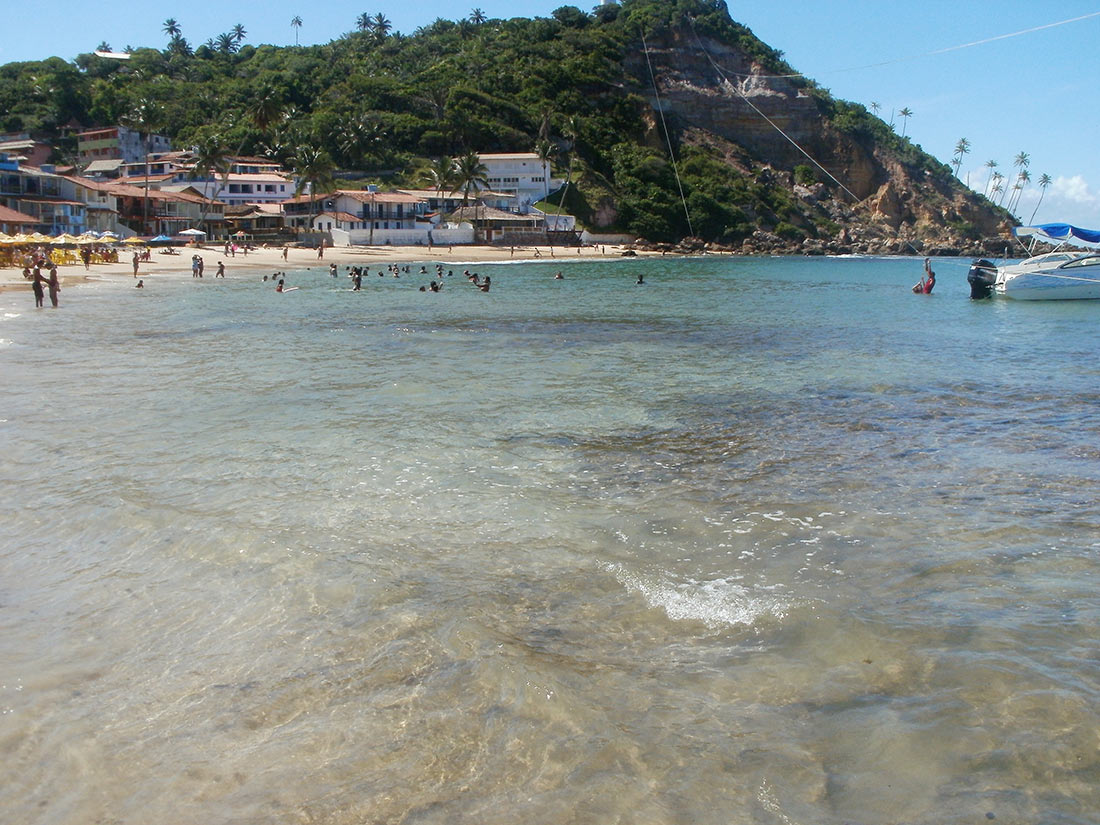 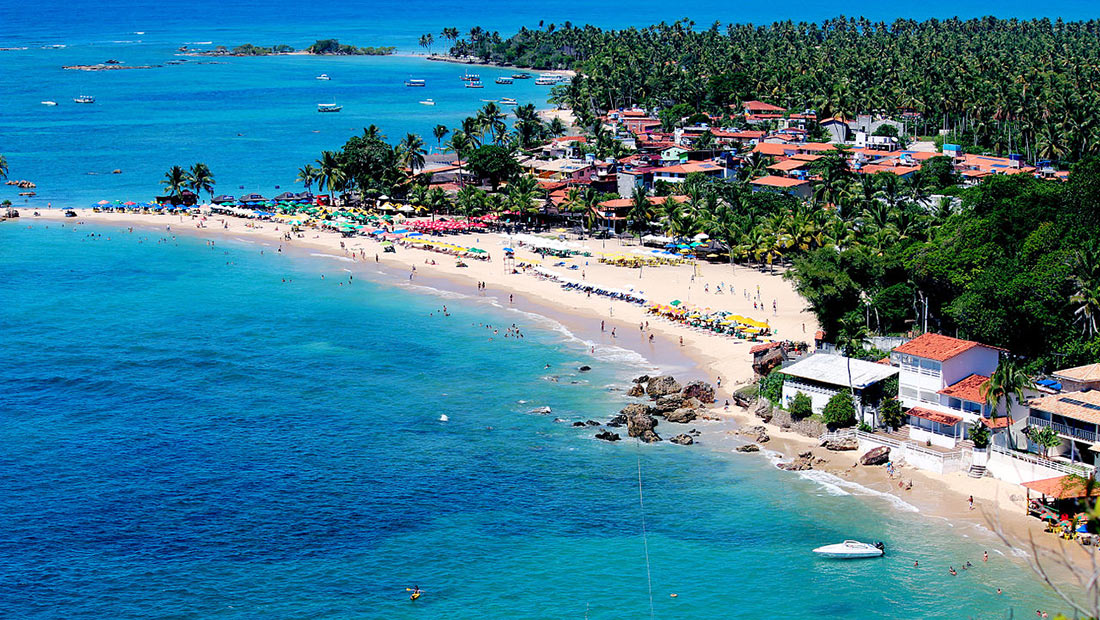 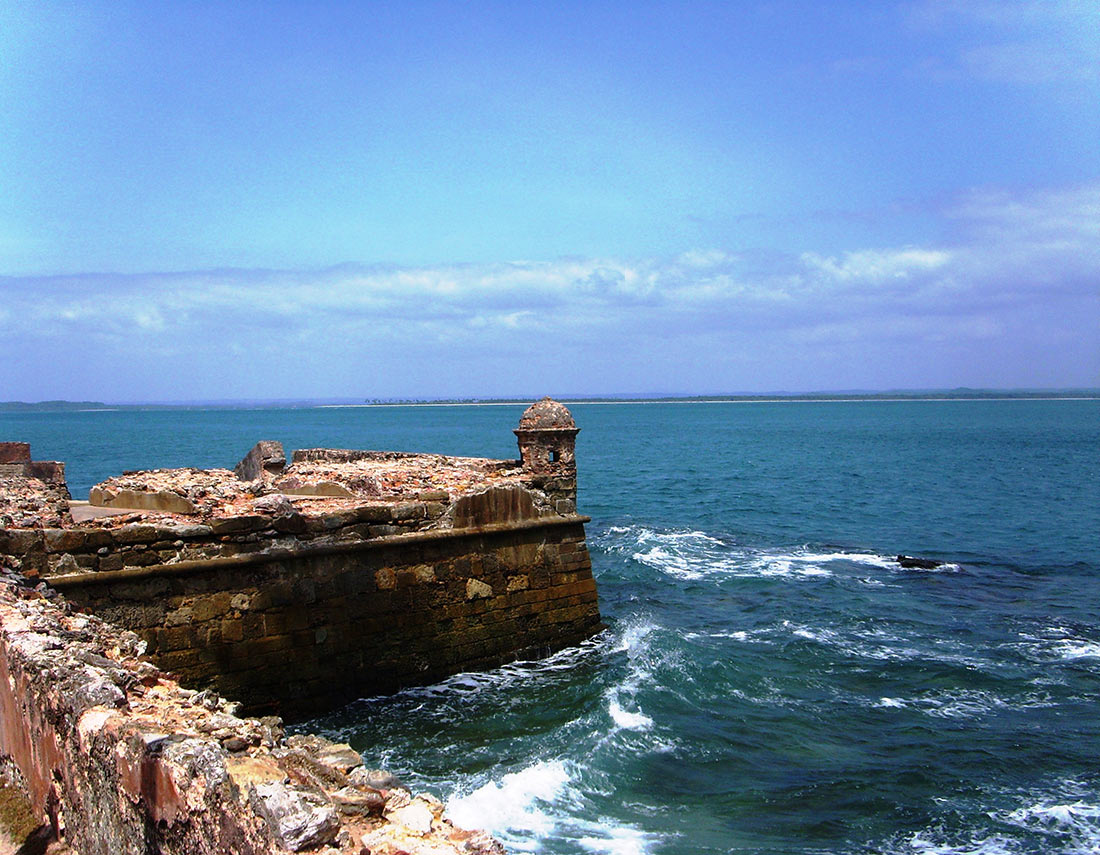 An island in the Atlantic Ocean in the southeast of the country is located relatively close to Rio de Janeiro. The history of settlements on it dates back to the beginning of the 16th century, after the discovery of the “Big Island” (Ilha Grande) by Portuguese sailors. Due to its geographical location, it was of interest to the corsairs of different countries, who were constantly fighting for the right to base in this territory. 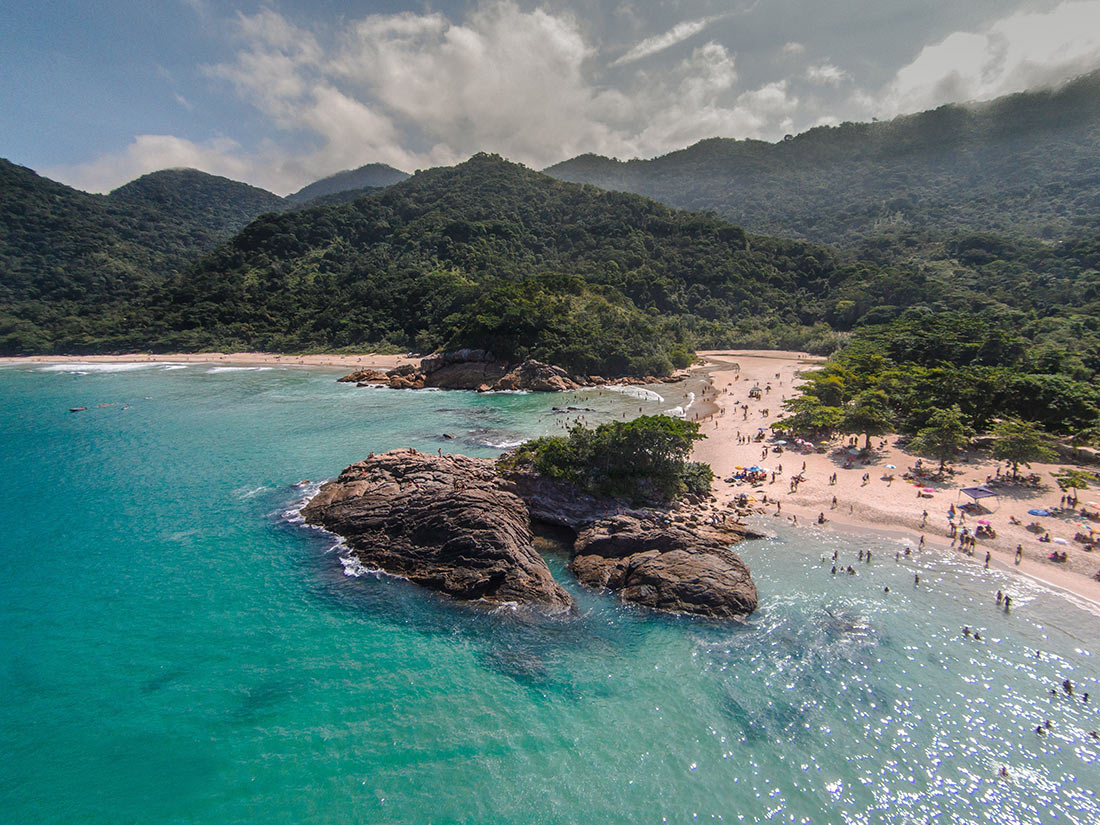 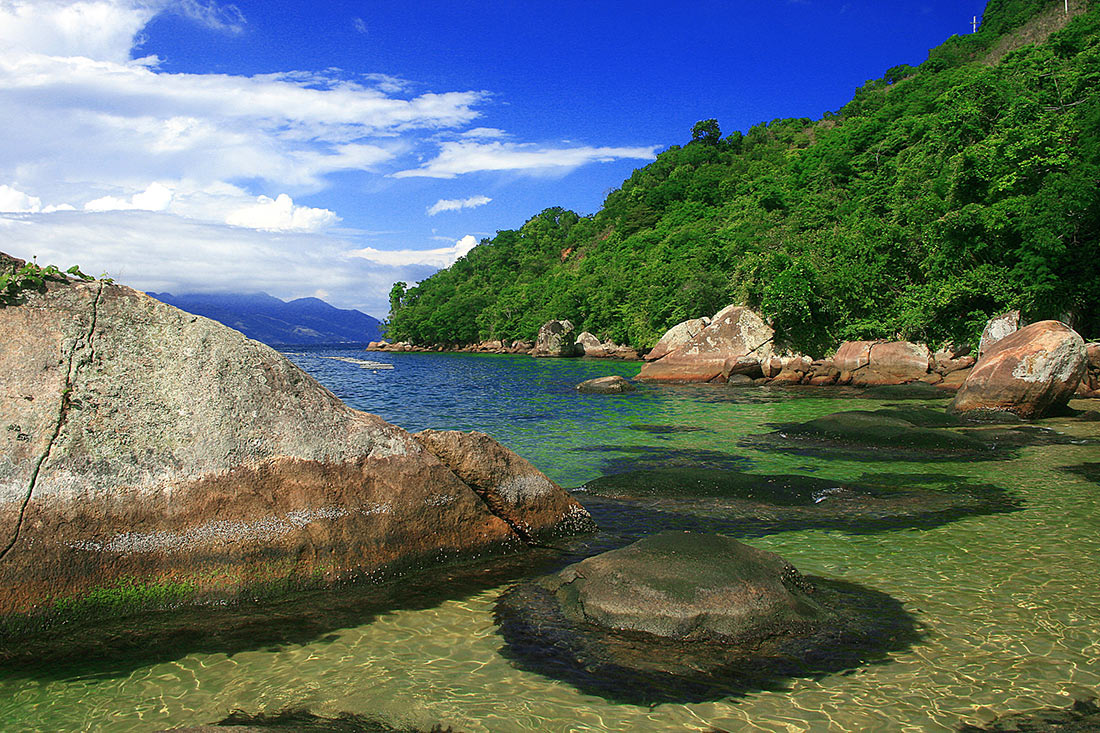 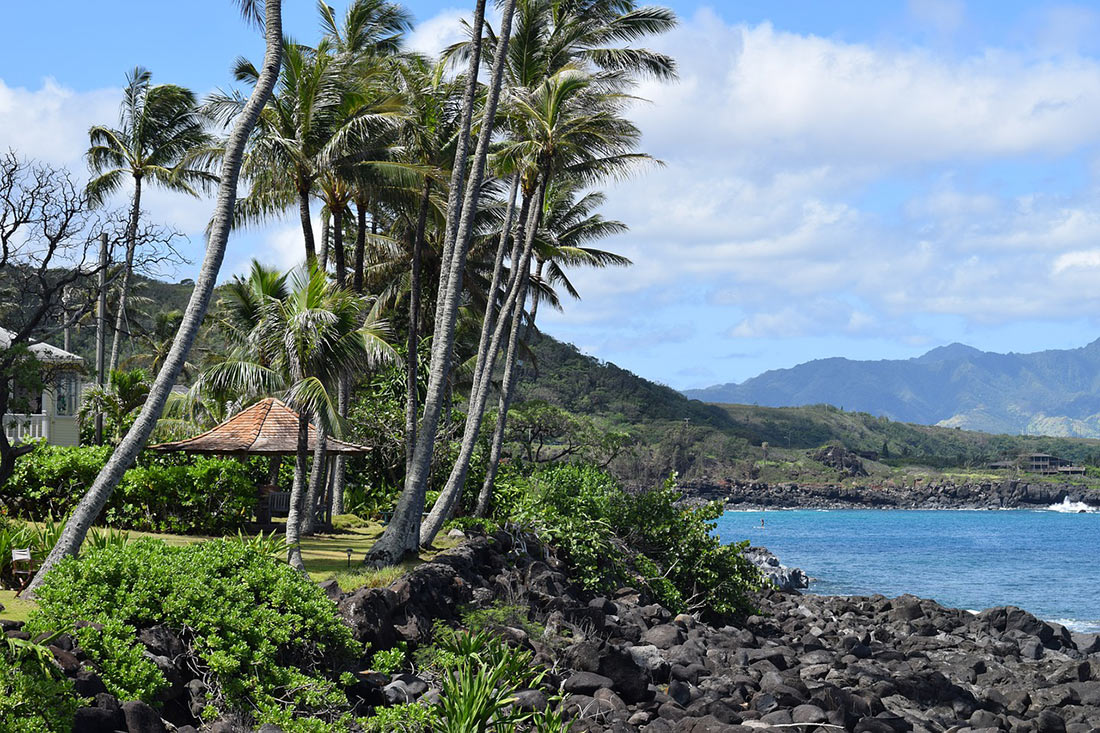 The small archipelago Fernando de Noronha consists of a large island of the same name and many tiny land areas around it. First of all, it is known as one of the best diving spots in the world. Beach holidays are popular here as well. Besides, the island attracts fans of ecological tourism and those who prefer to merge with nature and avoid crowds of tourists.

Facebook
Twitter
Pinterest
WhatsApp
ReddIt
Telegram
VK
Viber
Previous articleBest tourist attractions in Cuba: the most beautiful places on the Island of Freedom
Next articleItalian Riviera: the best places on the Ligurian coastline for the perfect getaway