Home Destinations America Best tourist attractions in Cuba: the most beautiful places on the Island...
DestinationsAmerica

Best tourist attractions in Cuba: the most beautiful places on the Island of Freedom

Cuba is an island nation in the Caribbean with a rich history and unique culture. The country’s bustling cities have magnificent ancient palaces and equally ancient churches lining the cobbled streets. And there is nothing to say about the beaches – they cannot but be on the island! We have selected the best tourist attractions in Cuba.

Visiting Trinidad is like traveling in a time machine: you are returning to colonial times. For a hundred years this city was isolated from the rest of the country, so its houses and cobbled streets are perfectly preserved. As it hasn’t changed, the city is rightfully called the Open Air Museum. It is still the same as it was 2 centuries ago with its baroque churches and red-tiled roofs. Catholic churches, palaces and a cobblestone cellar create the atmosphere of a typical Spanish city. 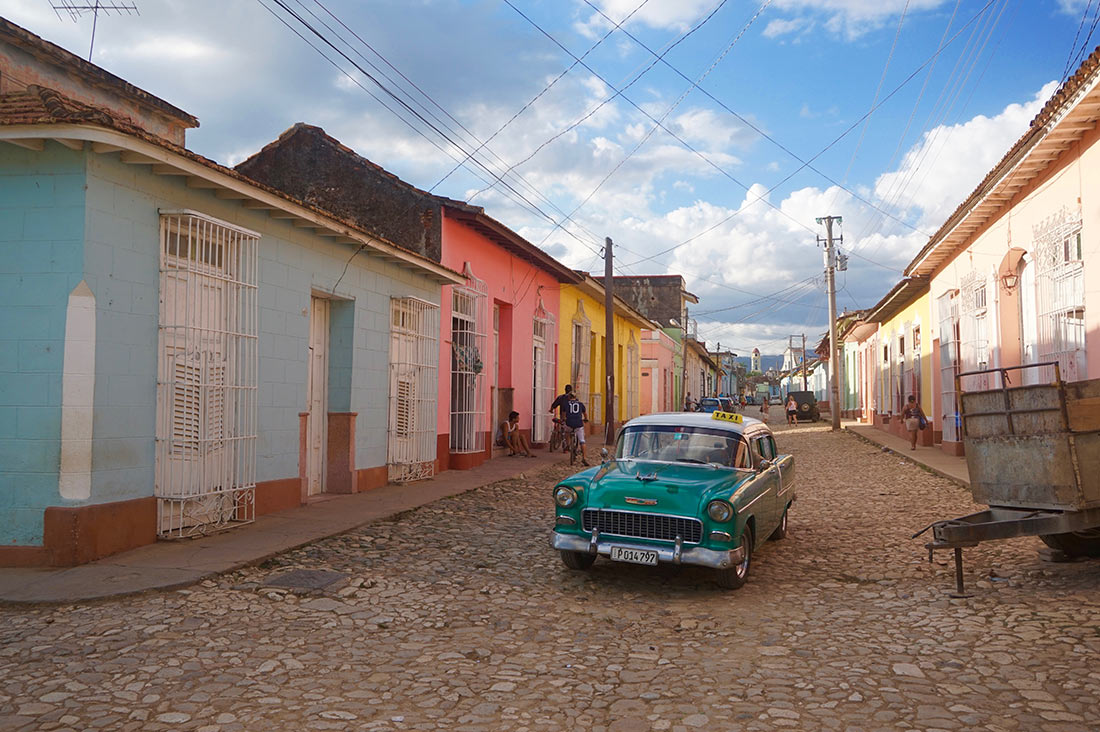 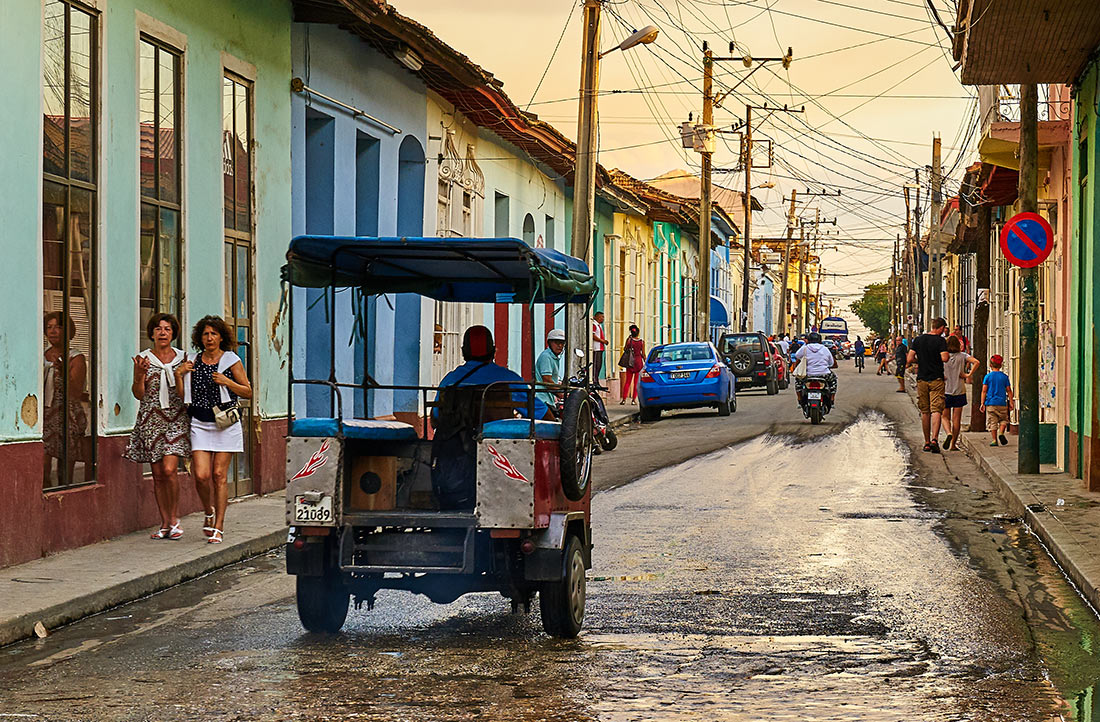 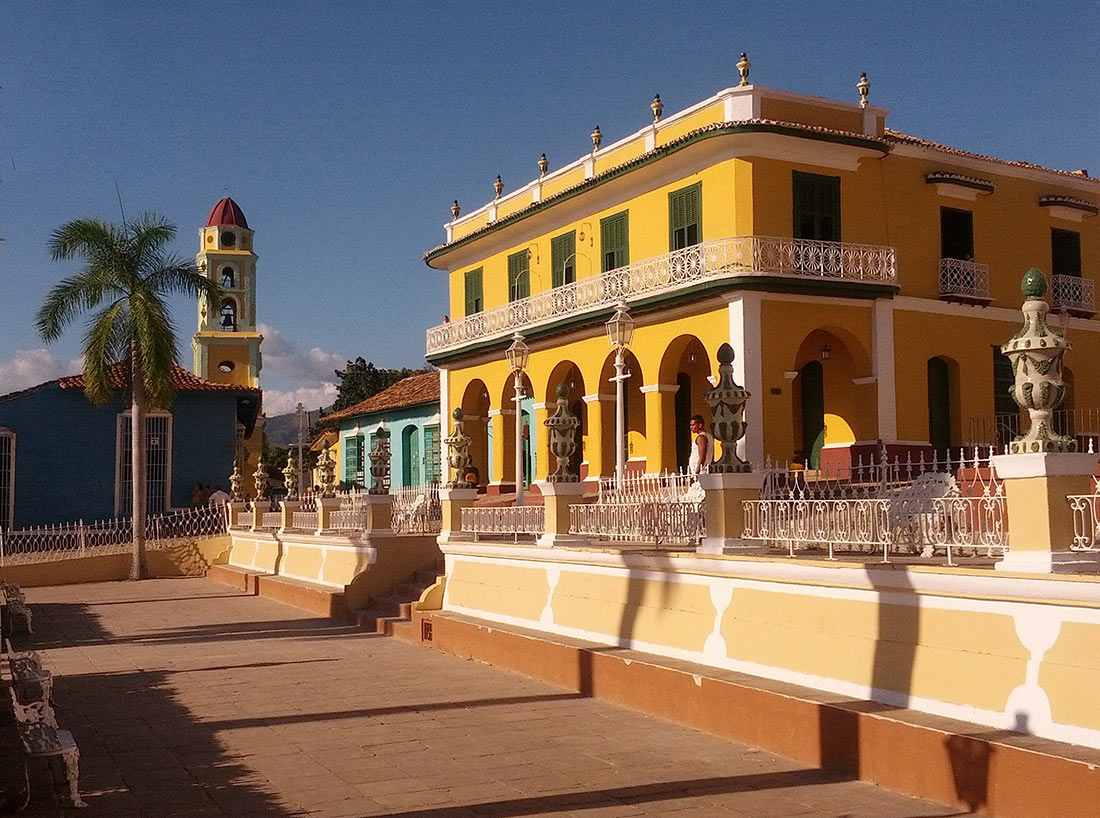 Among the attractions of Cuba and Varadero, a special place is occupied by the numerous natural and tourist sites located on the territory of the Península de Zapata National Park. It got its name from the characteristic shape of the peninsula which resembles a boot and sounds in Spanish like “zapata”. This part of Cuba is low populated due to the special natural status of this territory. The fact is that the nature here mostly consists of swamps, which are a unique natural and biosphere reserve. At the beginning of the 21st century, the nature of Varadero was declared by UNESCO as a biosphere reserve of international importance. 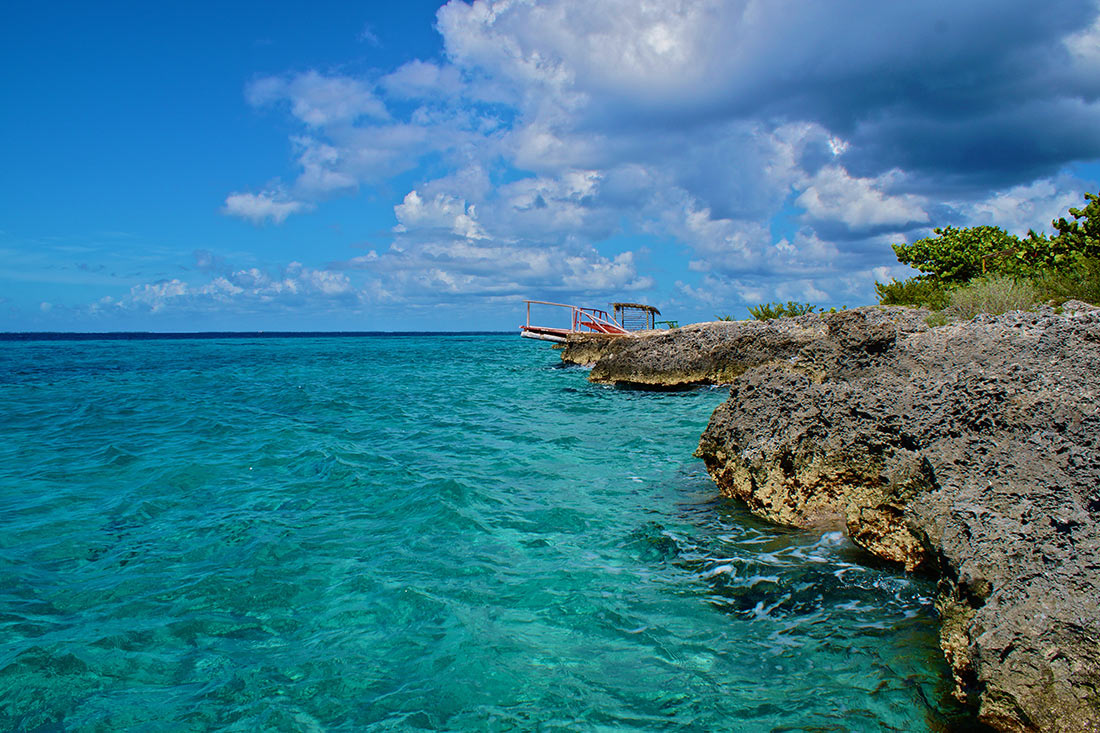 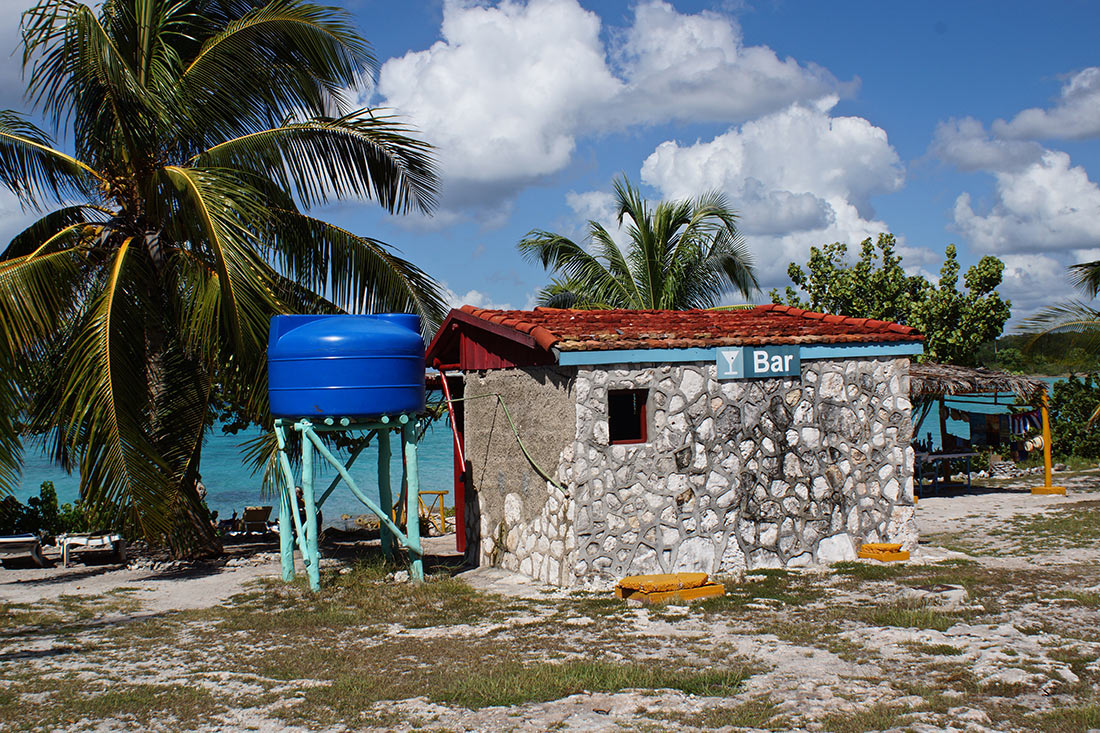 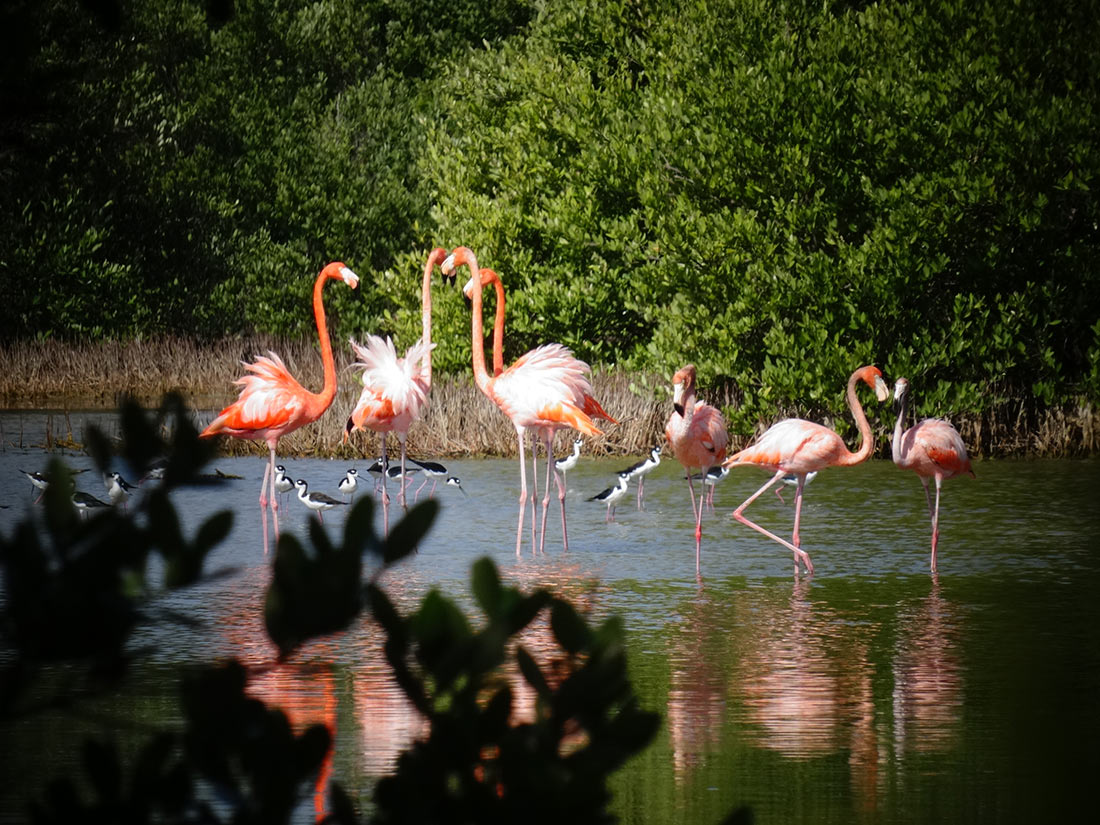 The picturesque Valle de Viñales is located in the west of the island, in the Sierra de los Organos, the westernmost part of the Guaniguanico mountain range. It is 178 km from Havana. This valley and most of the surrounding mountains are part of national park La Guira, and are included in the UNESCO World Heritage List. 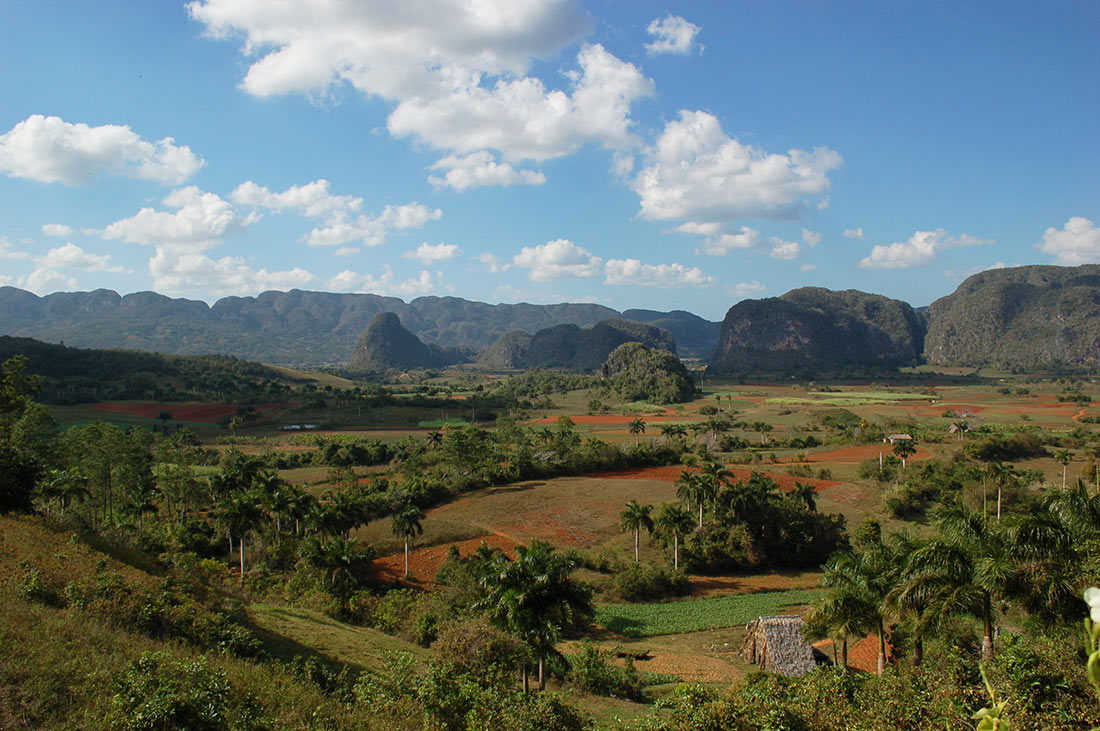 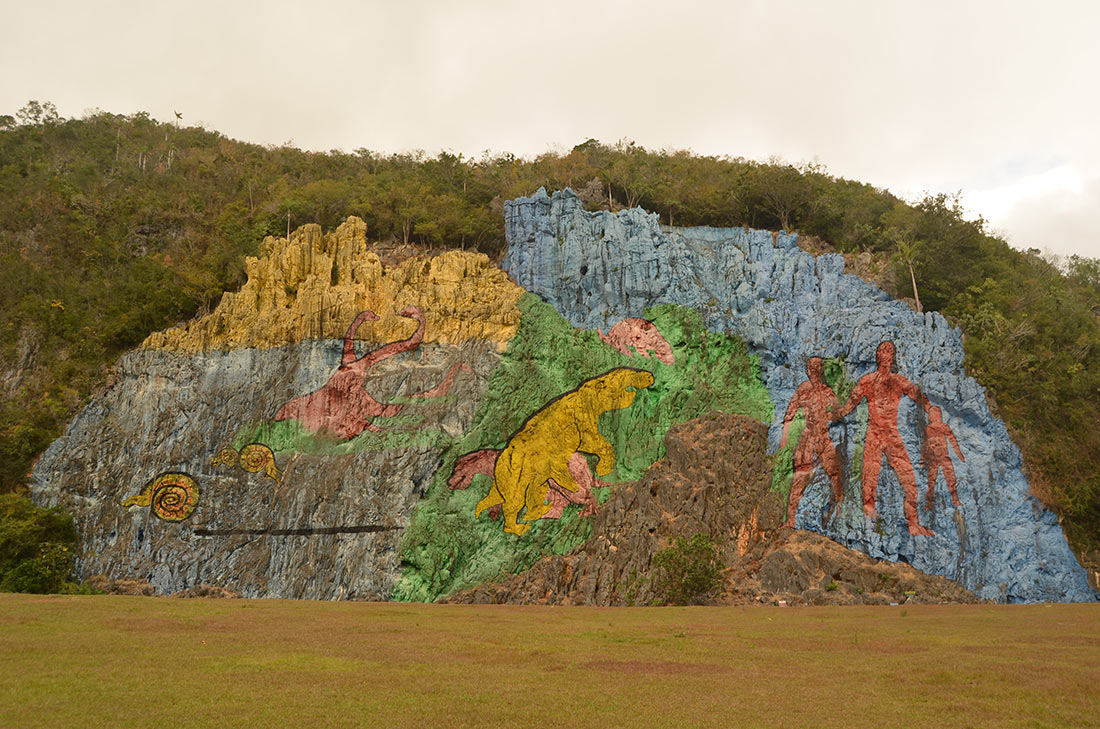 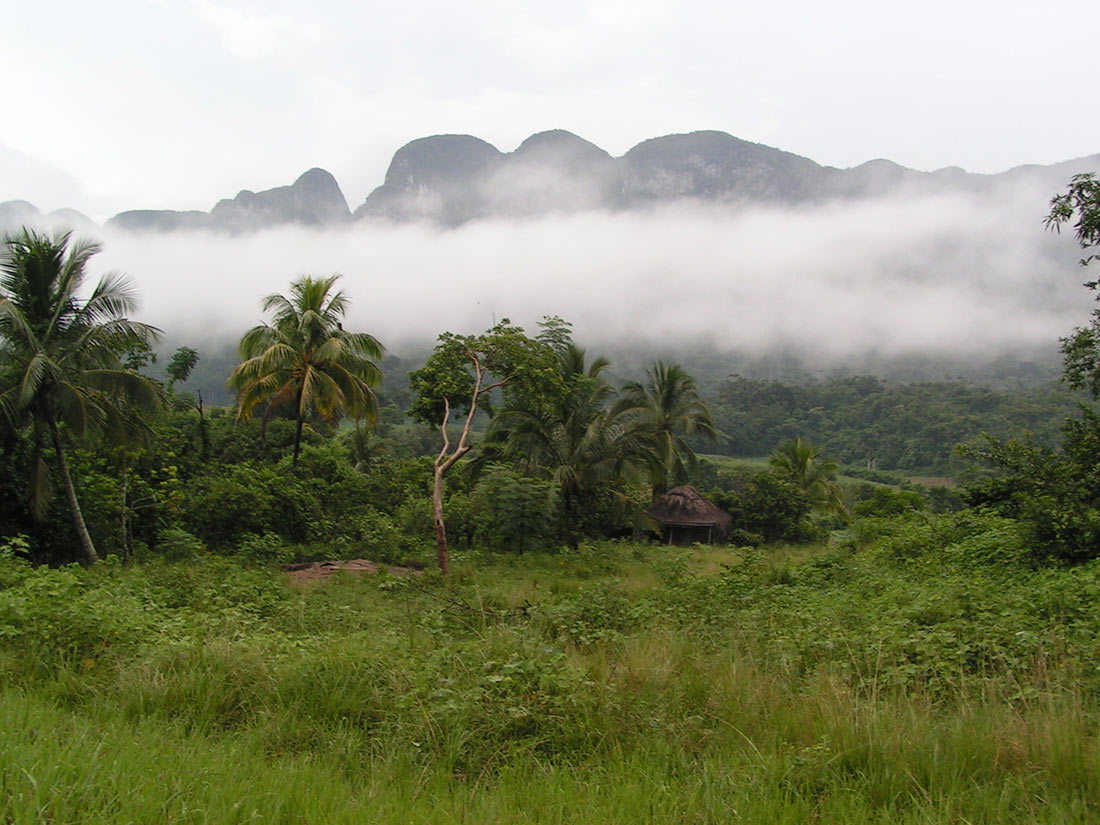 At one time, more than 3,000 classic colonial buildings were located in the narrow streets of the historic center of Havana, but only 900 of them have survived to this day. The cultural site “Old Havana and its Fortification System” is included in the UNESCO World Heritage List. 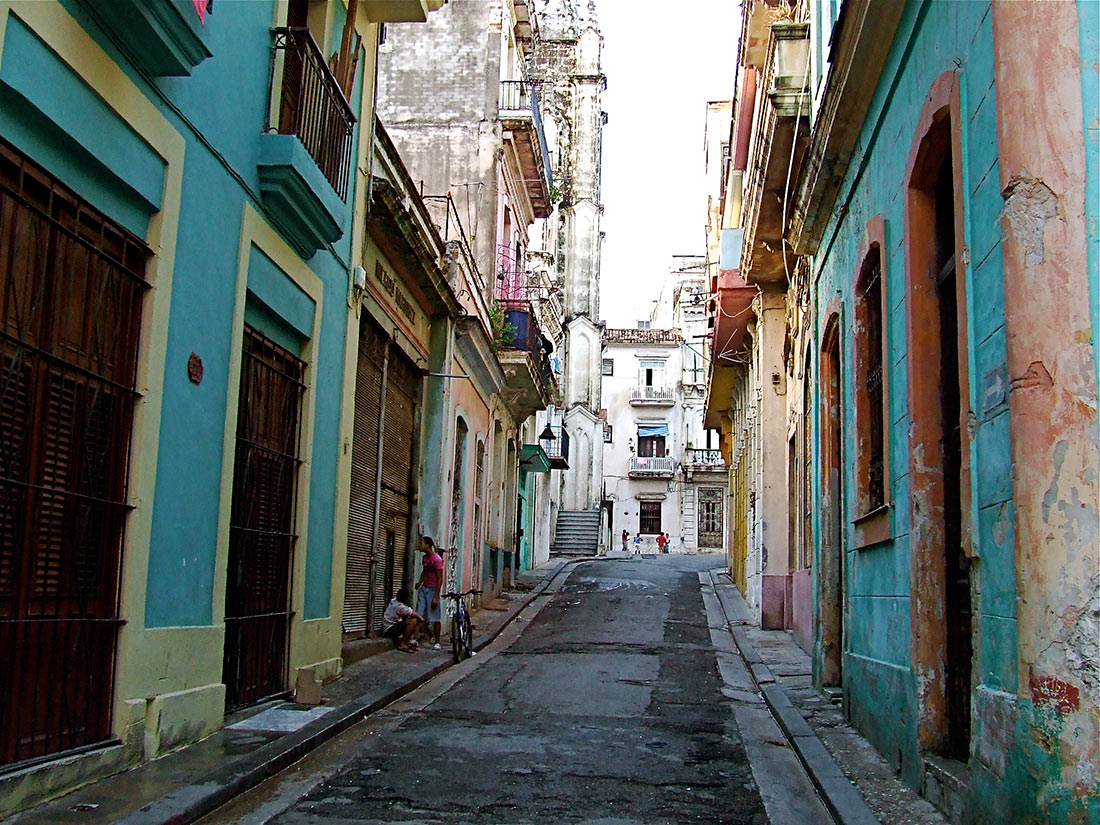 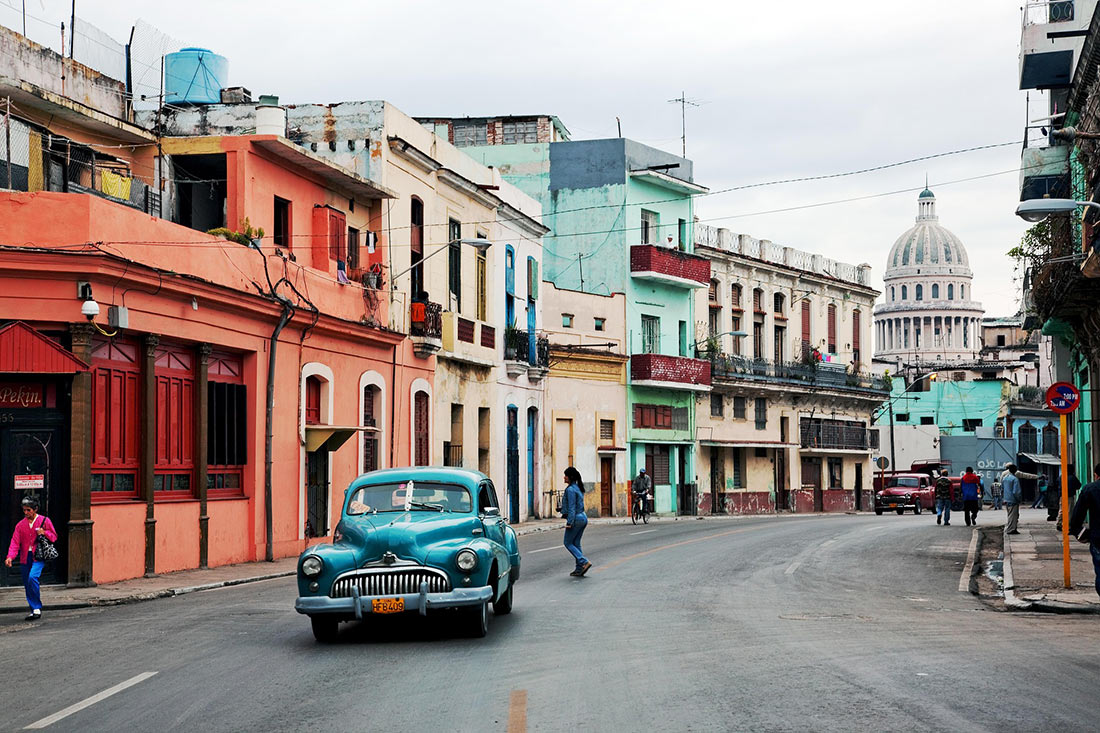 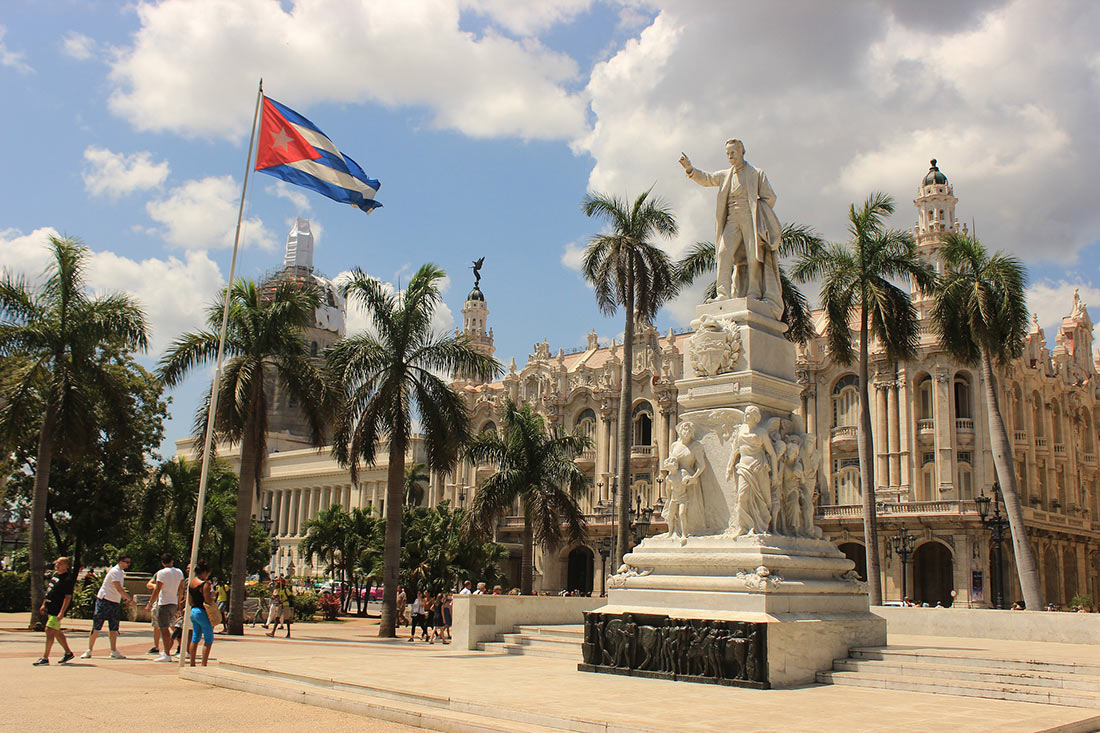 The capital of Cuba is a pretty colorful metropolis. Main attractions of Havana are architecturally significant areas of different building periods. The harbor and coastline are reminiscent of Spain, and the compact neighborhoods of the 19th century are being gradually transformed into larger areas of the 20th century. Functional tenements are emerging in once noble neighborhoods for high society, while concrete office buildings, government buildings, and 1950s hotels give the city a retro charm. 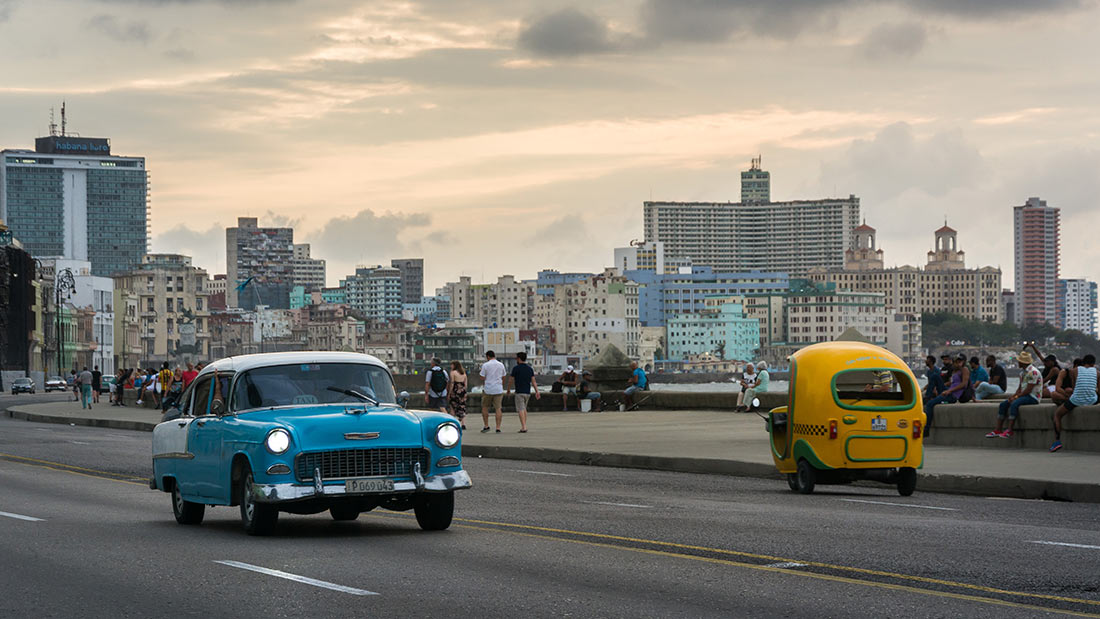 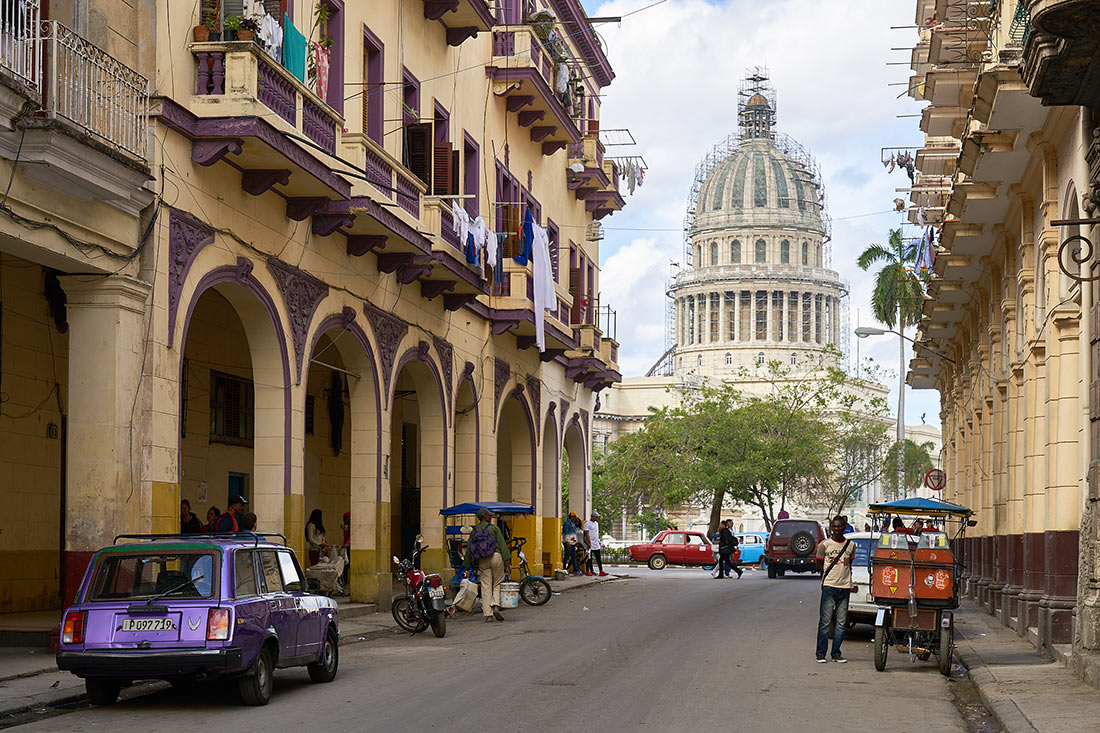 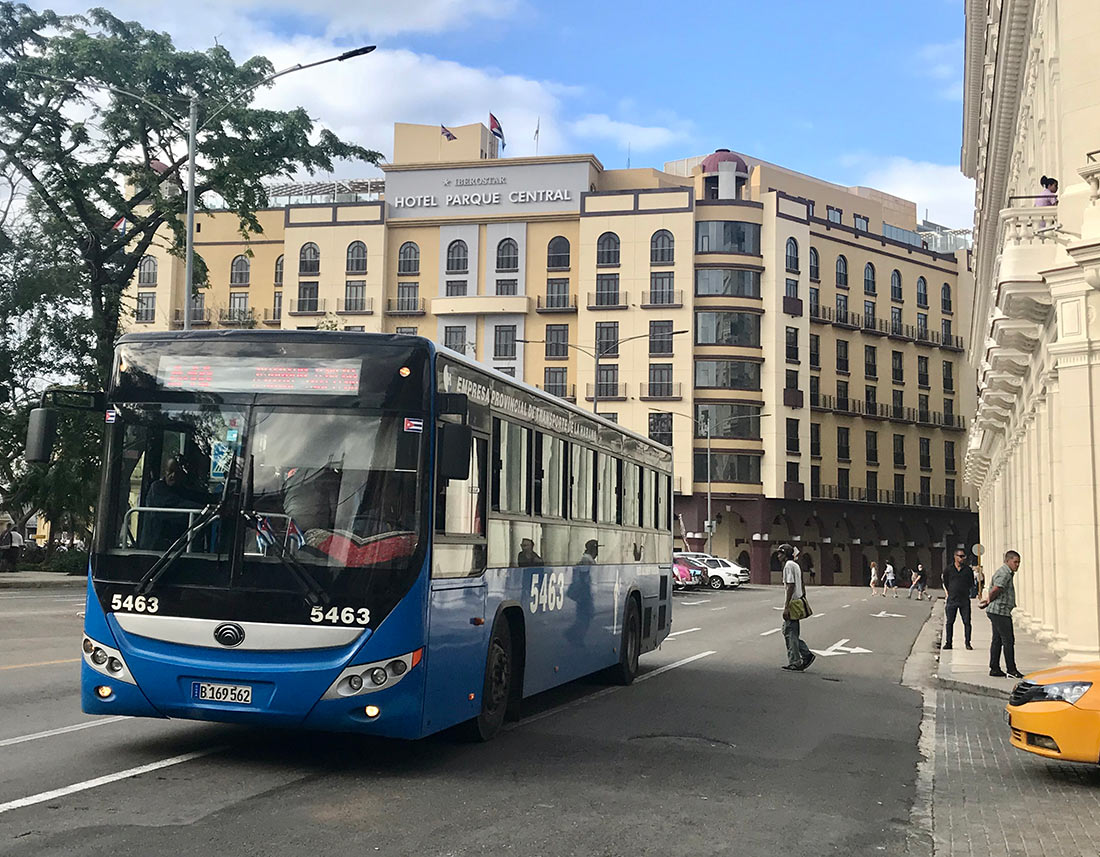 The islets and islands, which between 1513 and 1514 the Spaniards named “Jardines del Rey” (Royal Gardens) in honor of the monarch Fernando the Catholic, have stunning tropical landscapes. Cayo Coco and Cayo Guillermo are the islets of white sandy beaches protected by coral reefs. This part of the Jardines del Rey archipelago is perfect for water sports and entertainment. Pink flamingos can be found in the tropical greenery of the islands. 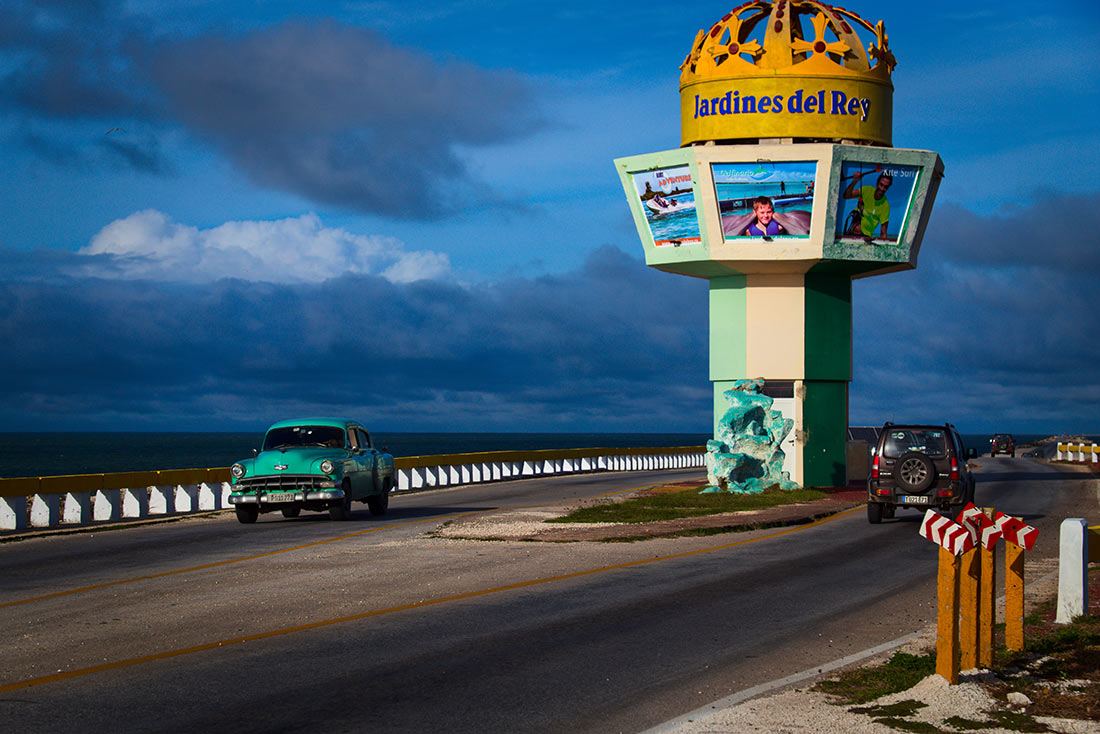 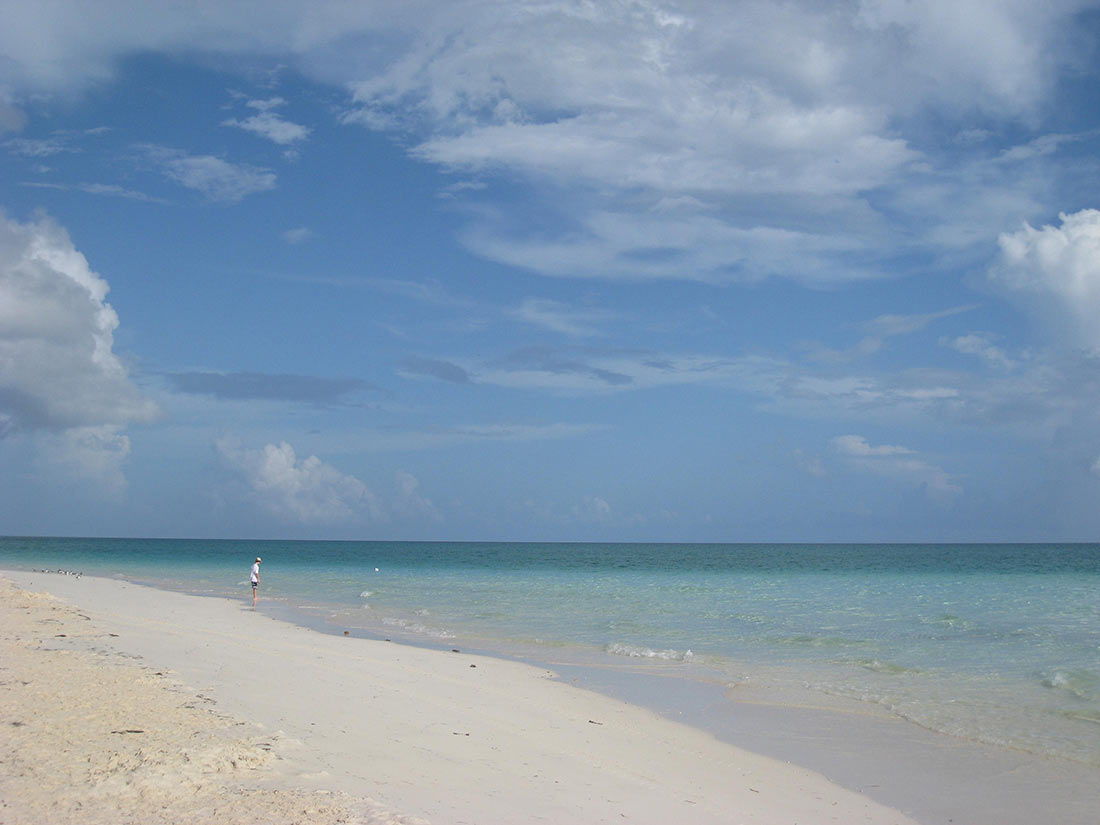 This attractive colonial city, the third largest in Cuba, located about 550 km southeast of Havana. Destroyed in 1668 by Henry Morgan, Camaguey was rebuilt. Its narrow, winding streets that randomly scatter from the Atibonico River were designed to discourage further pirate raids. Each of the half-dozen squares has an old church. Some of them, like Nuestra Senora del Carmen and Iglesia San Juan de Dios, have been lovingly restored. The province’s grasslands do not retain moisture well, and the inhabitants made huge clay pots to collect rainwater. These pots, called tinajón, still adorn local squares and are the symbol of the city. in 2008 Camaguey entered the UNESCO list as one of the World Heritage Sites. 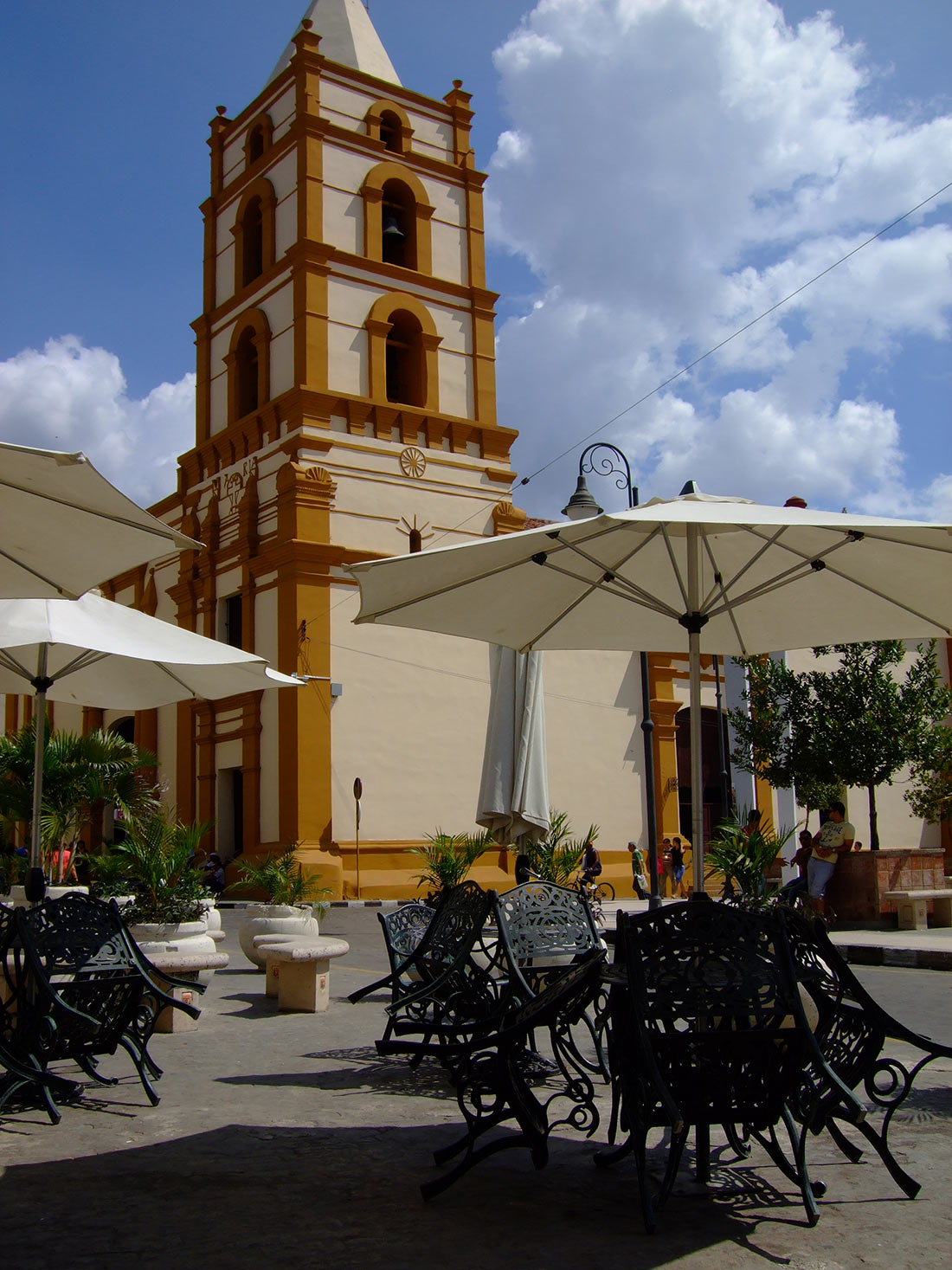 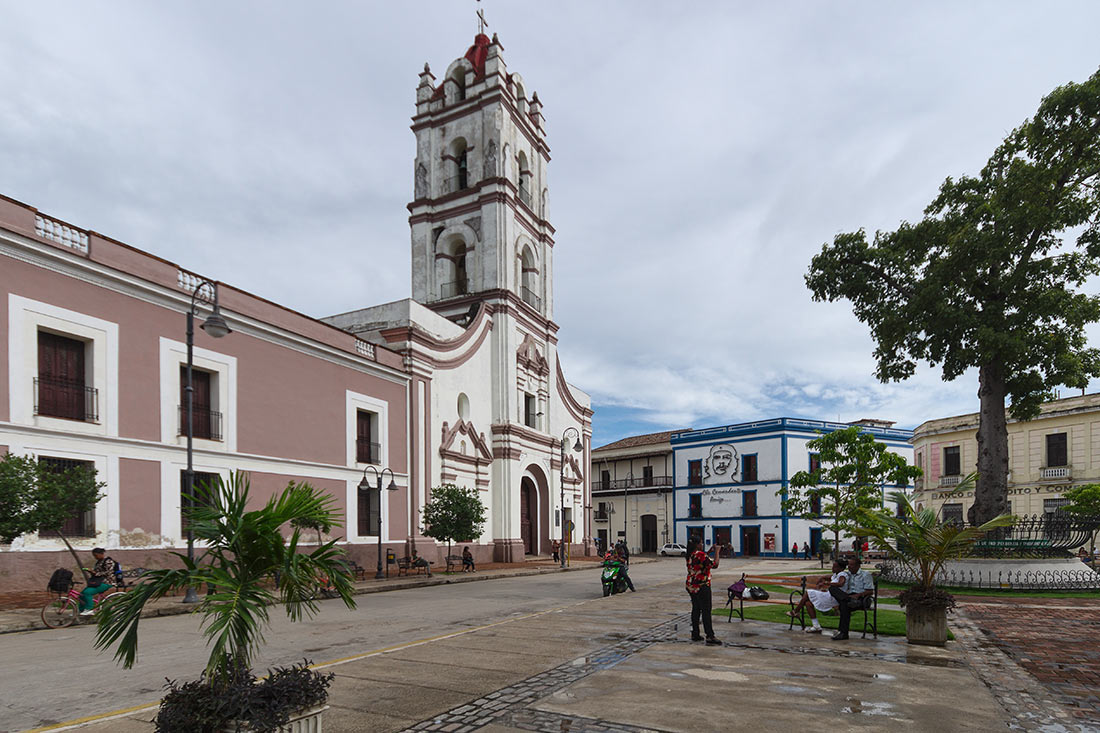 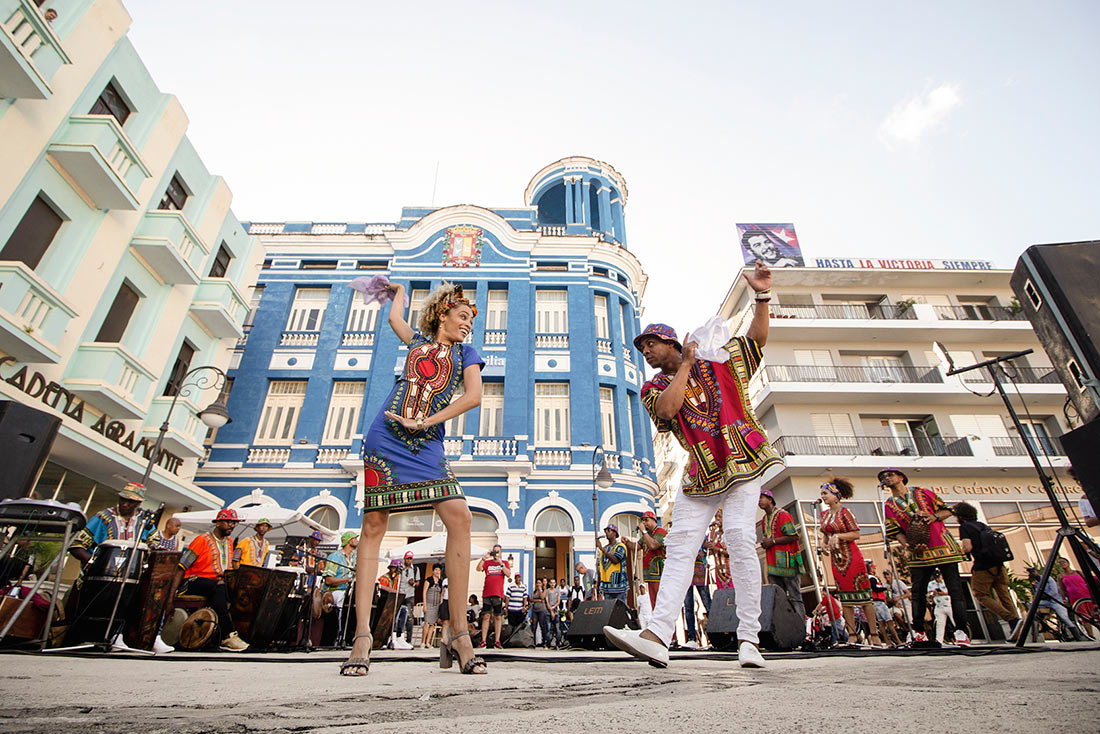 Holguin province lies in the northeast of the island of Cuba and is one of the most famous resort destinations in the country, second only after Varadero. Holguin’s beaches are located on the Atlantic coast of the island. The administrative center of the province of Holguín is the city of the same name, the fourth largest in Cuba. This is a more expensive and quieter resort than Varadero. Only hotels of 4* and 5* categories are located here, many of which work on an all-inclusive basis and offer guests all kinds of entertainment. 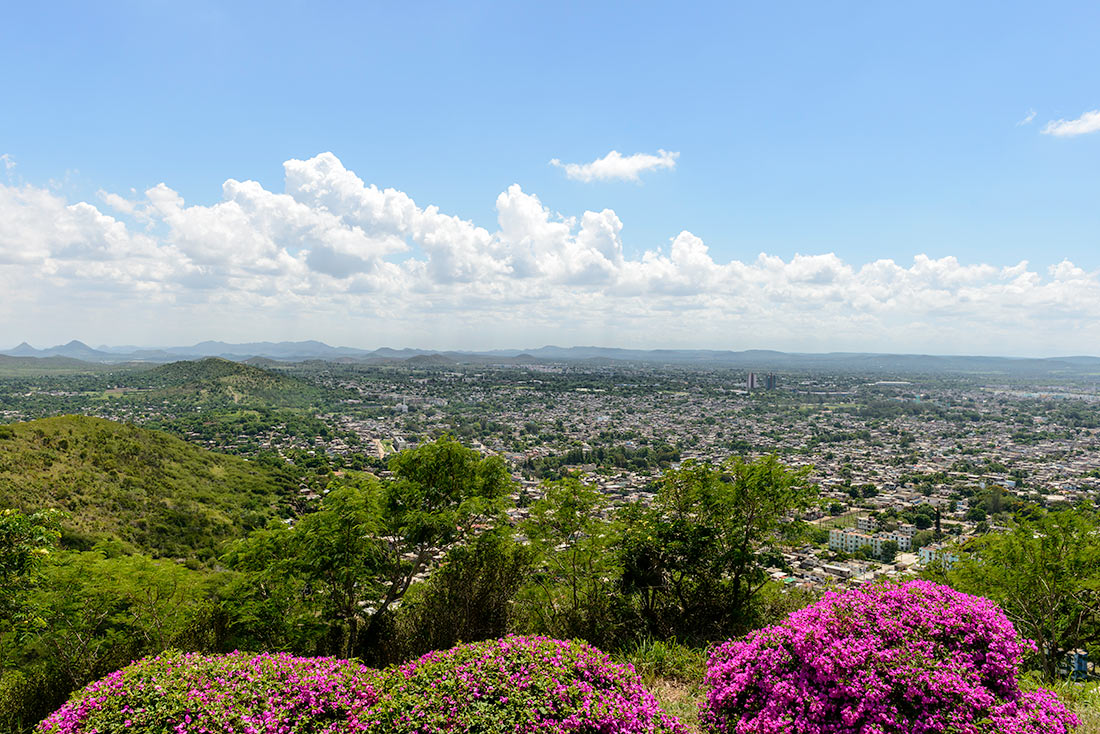 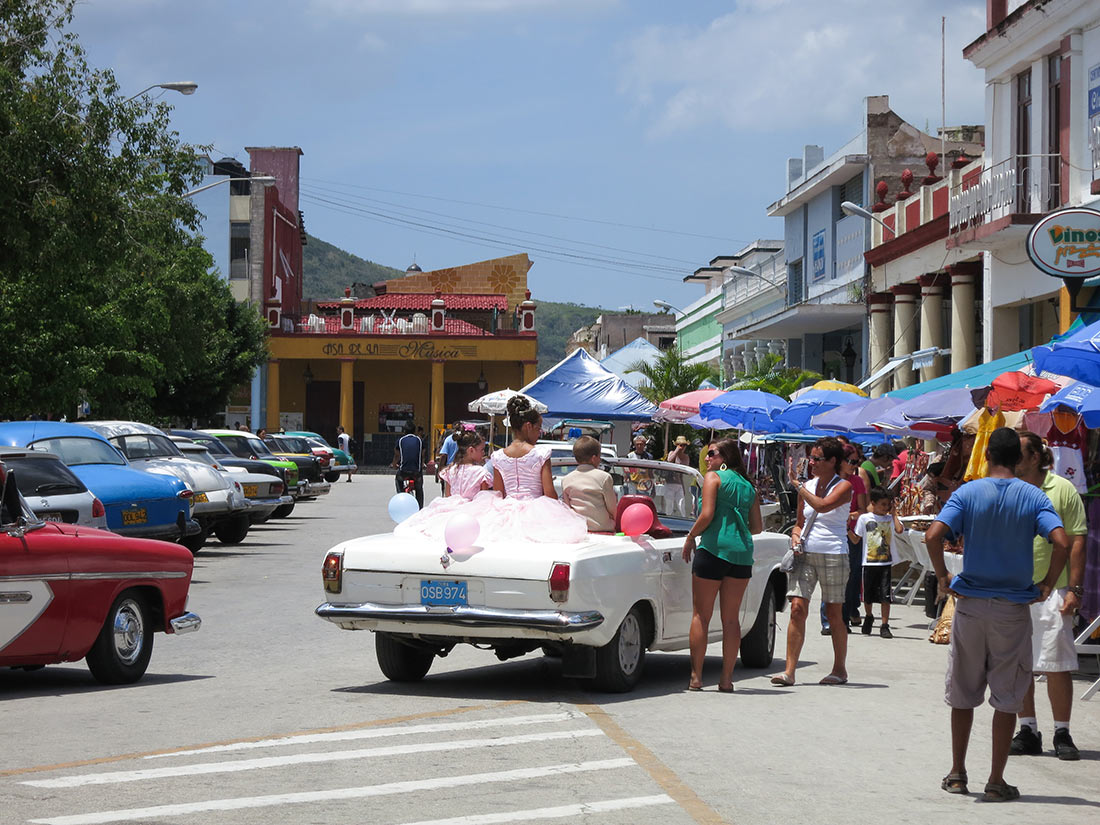 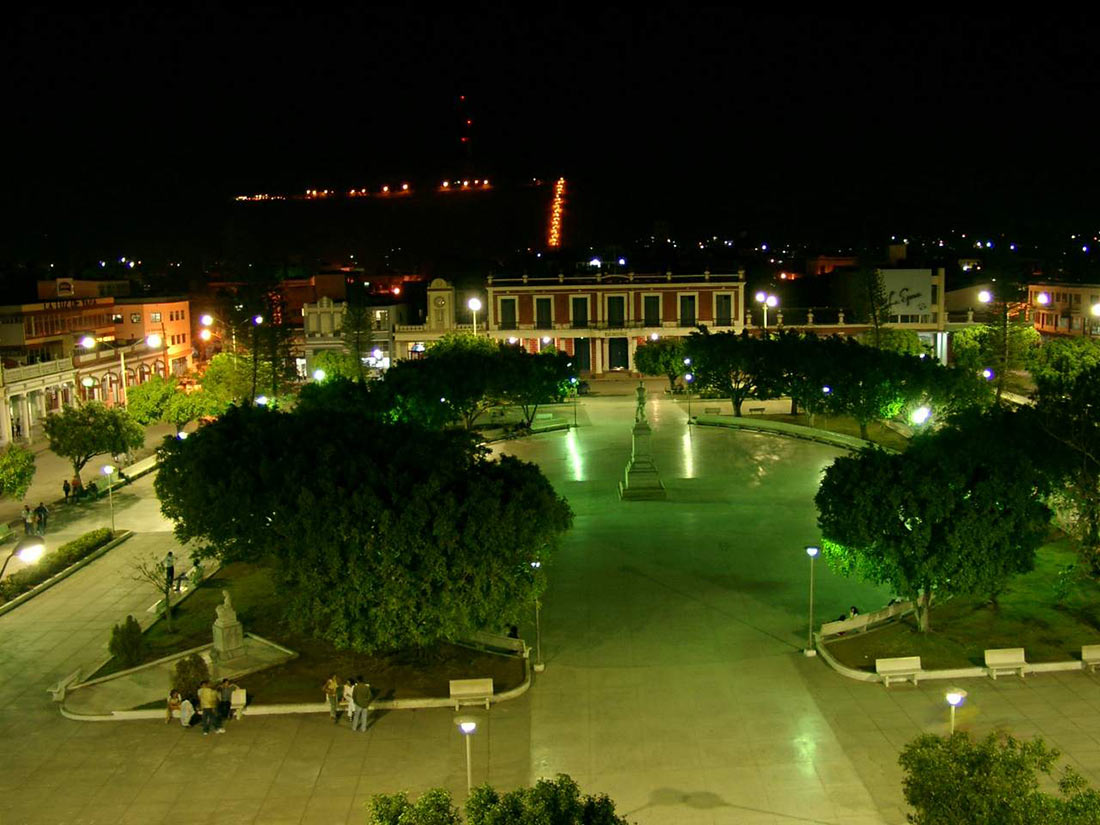 Santiago de Cuba is the second largest city on the Island of Liberty. Founded in 1514, Santiago is unlike Havana or any other Cuban city. It is located on the southeast coast and has a purely Caribbean atmosphere. The Caribbean influence is felt in the climate, culture and appearance of the city, which is often called “the most Caribbean city of Cuba.” Here you will not find masterpieces of colonial architecture, wide avenues and quiet shady streets. But, having caught the rhythm of the city, having felt the friendliness of the locals, you will definitely fall in love with Santiago. 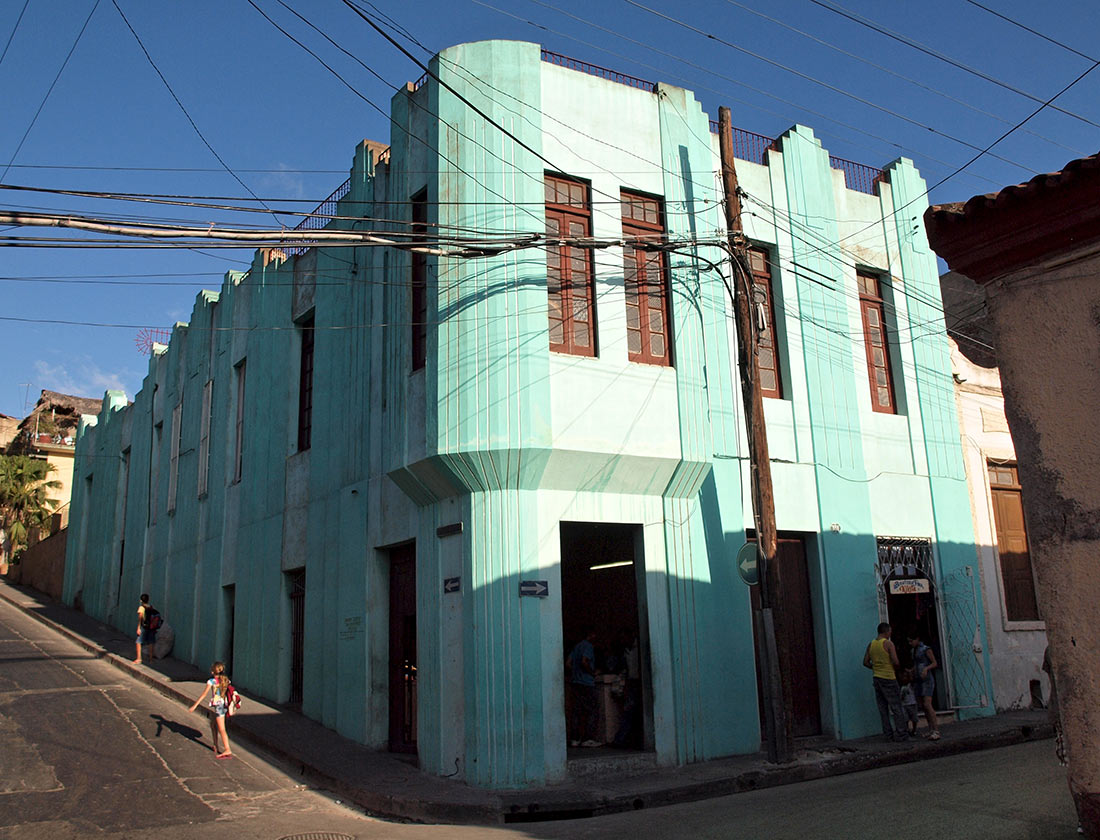 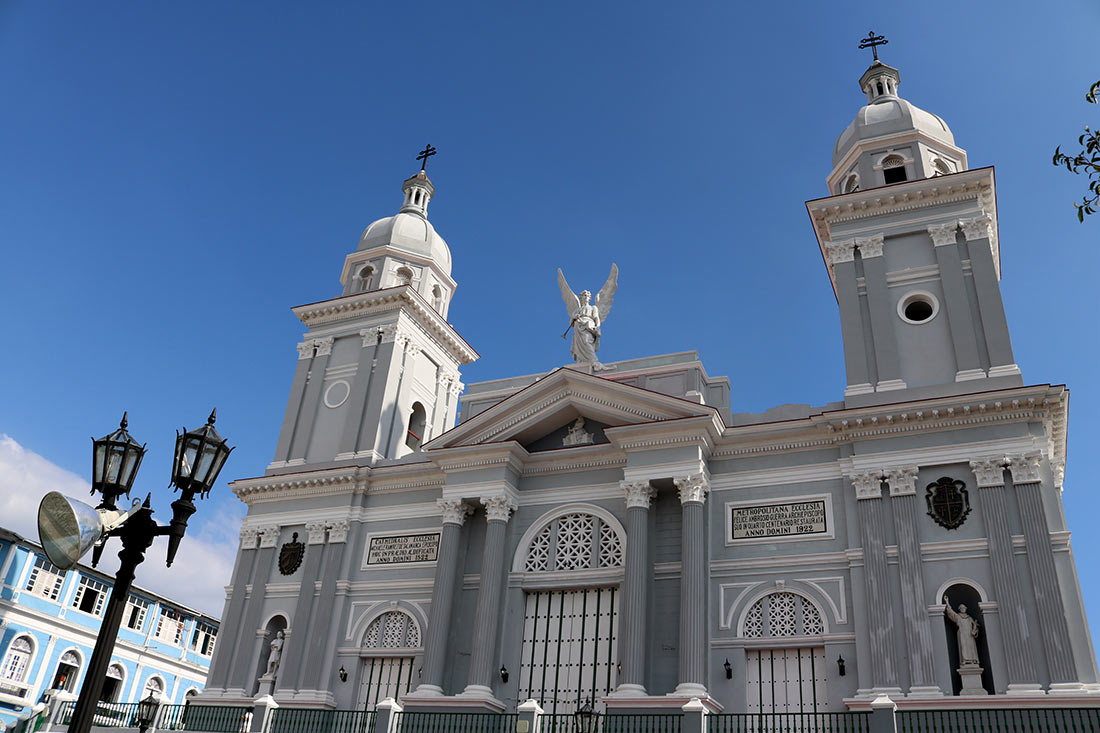 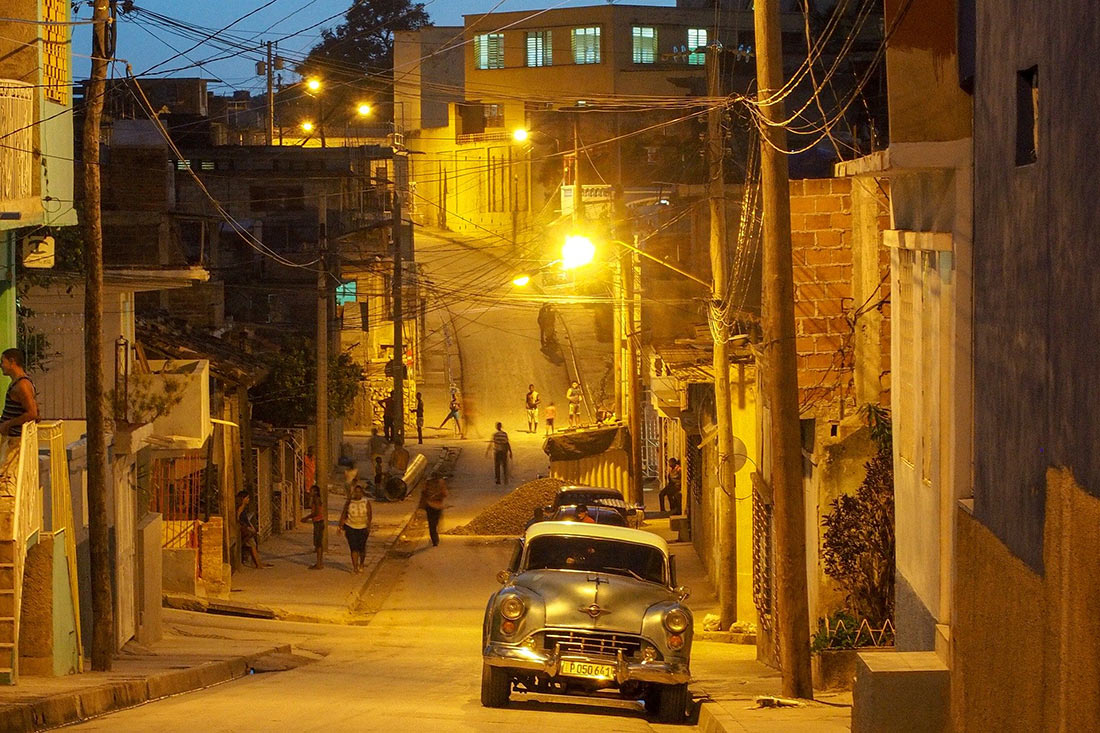 Baracoa, declared a National Monument, is a quiet colonial city. It is located between mountain ranges with a lot of endemic vegetation, which make it an exotic place with crystal clear rivers and cozy beaches. The city of Baracoa is the oldest in Cuba, since it was the first village founded by Diego Velazquez in 1511 under the name Our Lady of the Assumption of Baracoa (Nuestra Señora de la Asunción de Baracoa).

Chapultepec Castle: the only citadel on the North American continent

Attractions in Chile: 20 must-visit places in the narrowest and...