Blaubeuren: a cozy piece of medieval Germany surrounded by the Alps

Hardly you will find any city is so closely connected to prehistoric times as Blaubeuren. Picturesque and full of Swabian hospitality, this small town, surrounded by the Alps, offers its guests unexpected insights into various stages of human history, which are still full of myths and mysteries.

Once there was a chapel dedicated to John the Baptist, but the core of today’s city is a Benedictine monastery founded around 1085 by Hugo I, count palatine of Tübingen, where the monks from the Hirsau monastery moved. The monastery encouraged the influx of artisans and owned the rights to the market, so that a secular community quickly formed around it, which at the time of the first mention of it in two documents of 1267 was already in the possession of the count and was considered a fortress city. 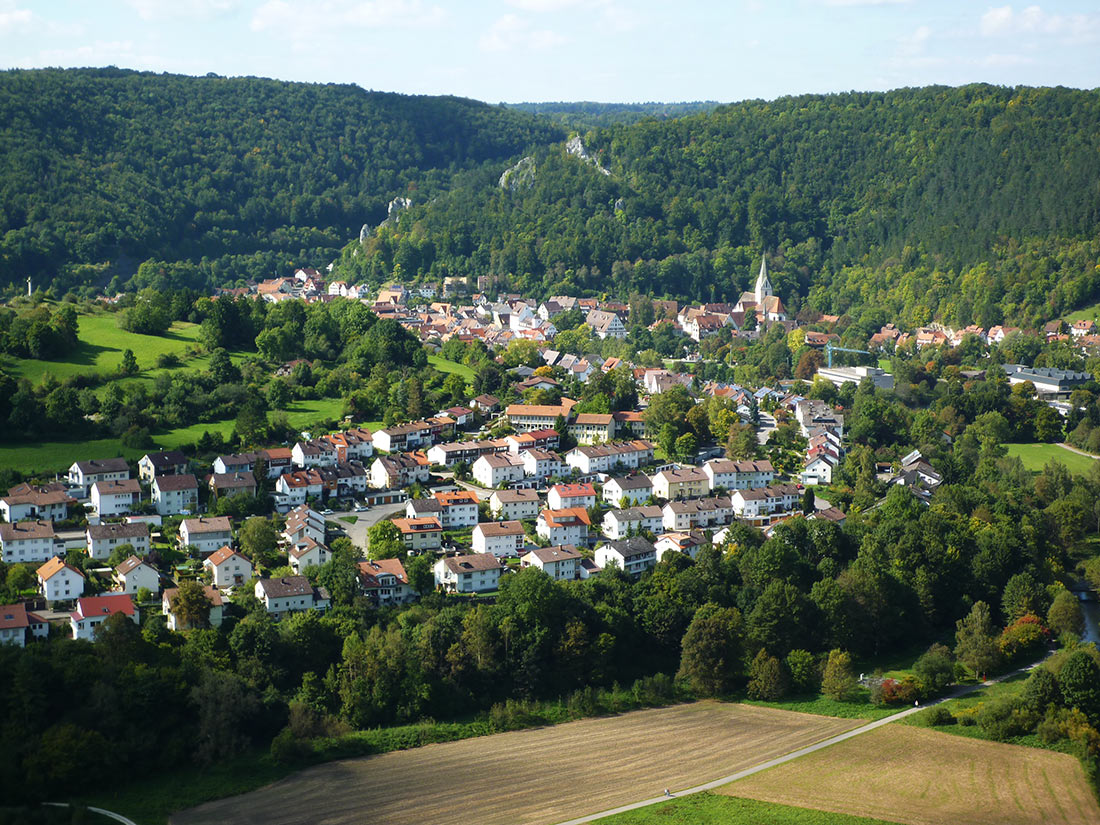 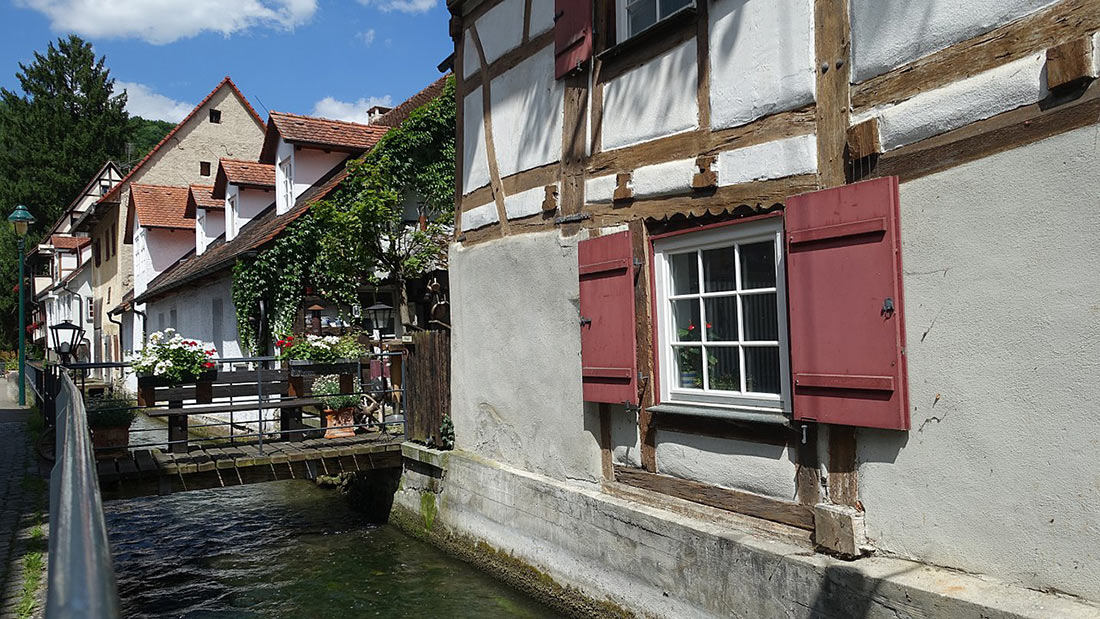 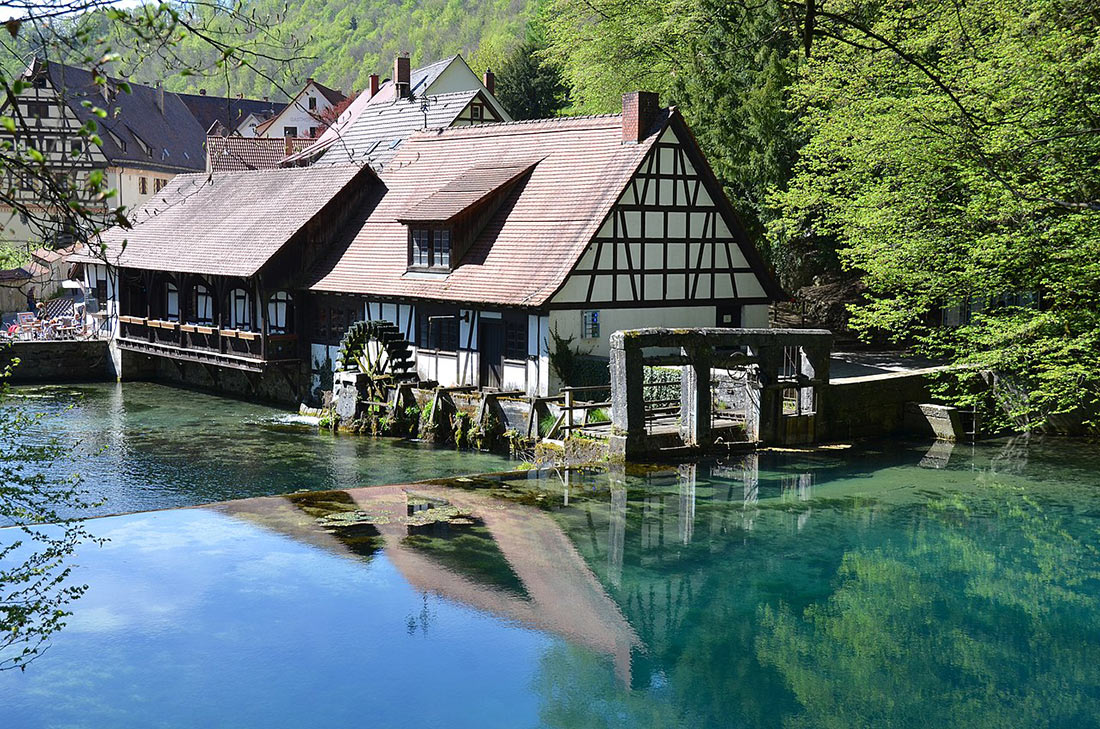 In 1282, the city was inherited by Count Helfenstein. His son Ulrich III sold the city on August 28, 1303 to the dukes of Austria, but immediately received it back as an inheritance. The local government remained with the Helfensteins until they sold it (after several pledges from 1384) to the Württembergs in 1447. 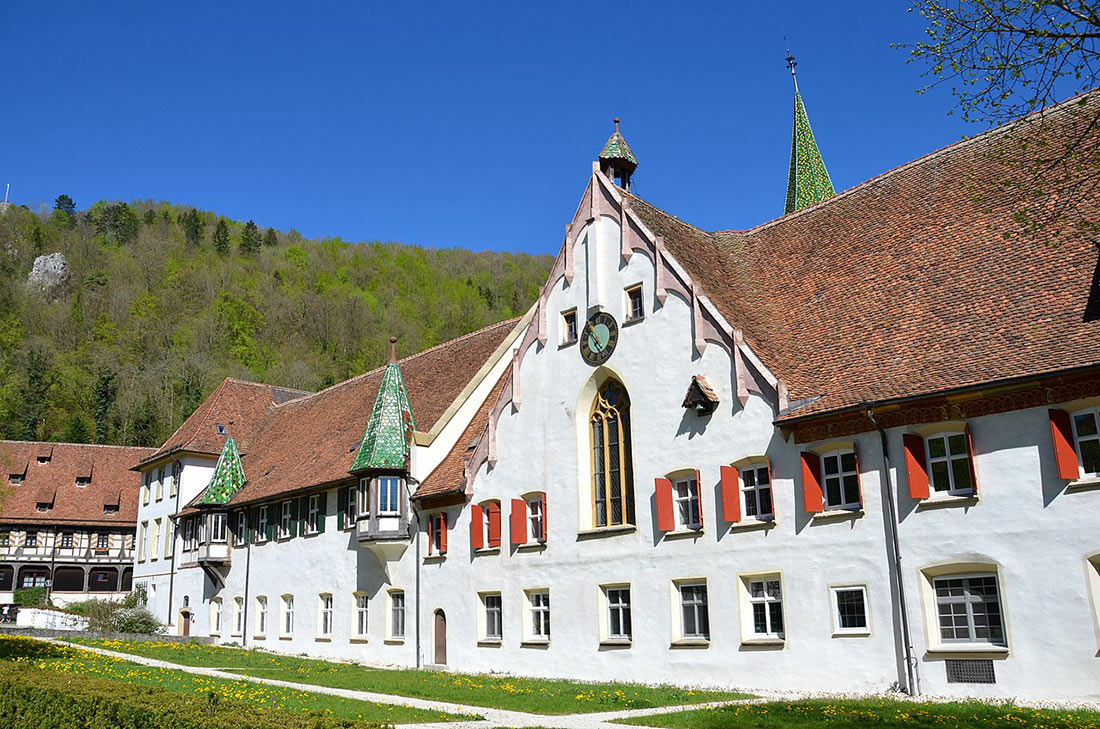 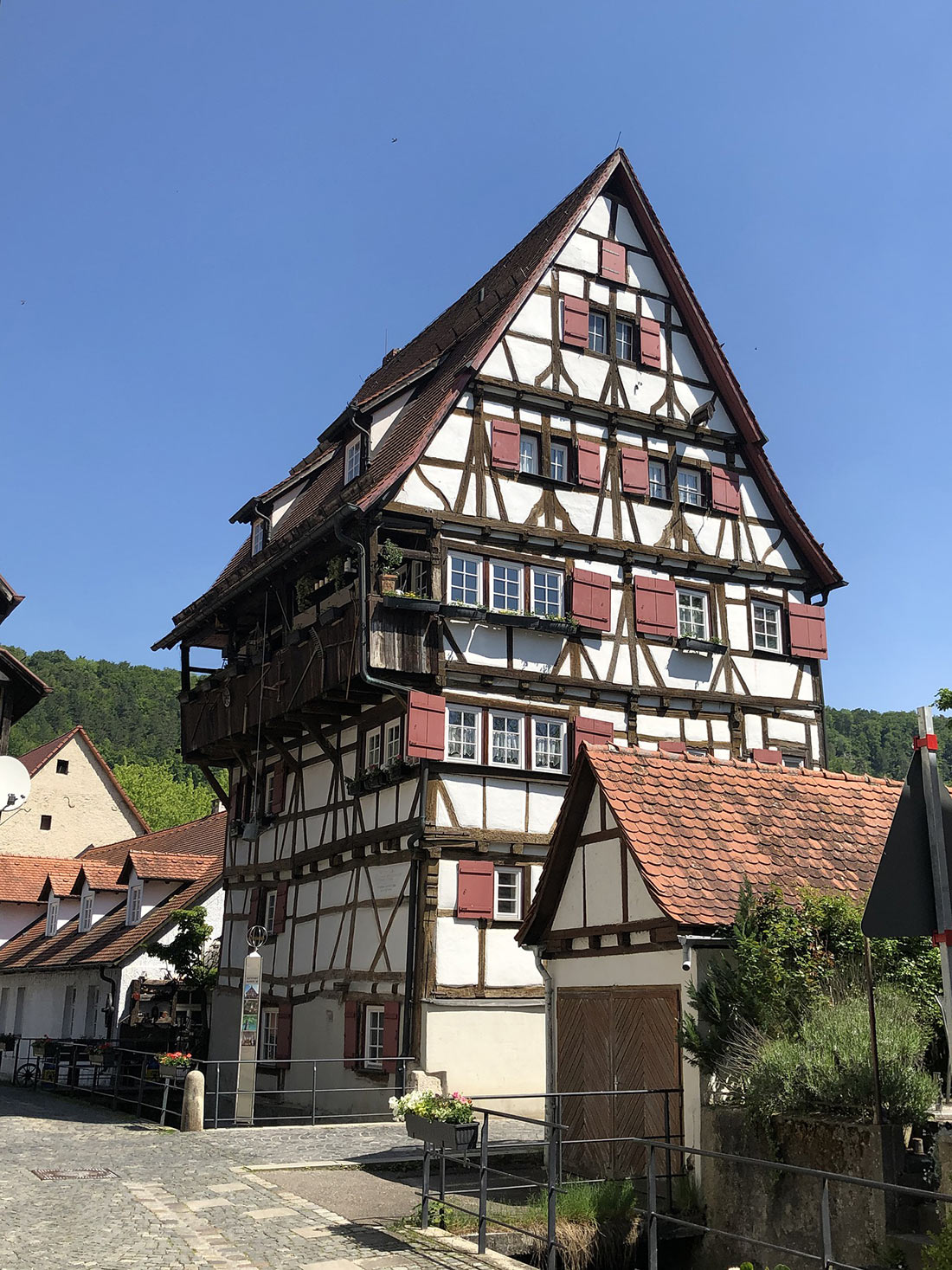 During the Thirty Years’ War, Blaubeuren came under Austrian control for a short time, and monks settled in the monastery again. After 1635, this place became the scene of hostilities and was partially destroyed. After 1637, Austrian rule tried to restore the Catholic faith against the will of the population. As a result of the Peace of Westphalia in 1648, Blaubeuren was returned to the Duchy of Württemberg. 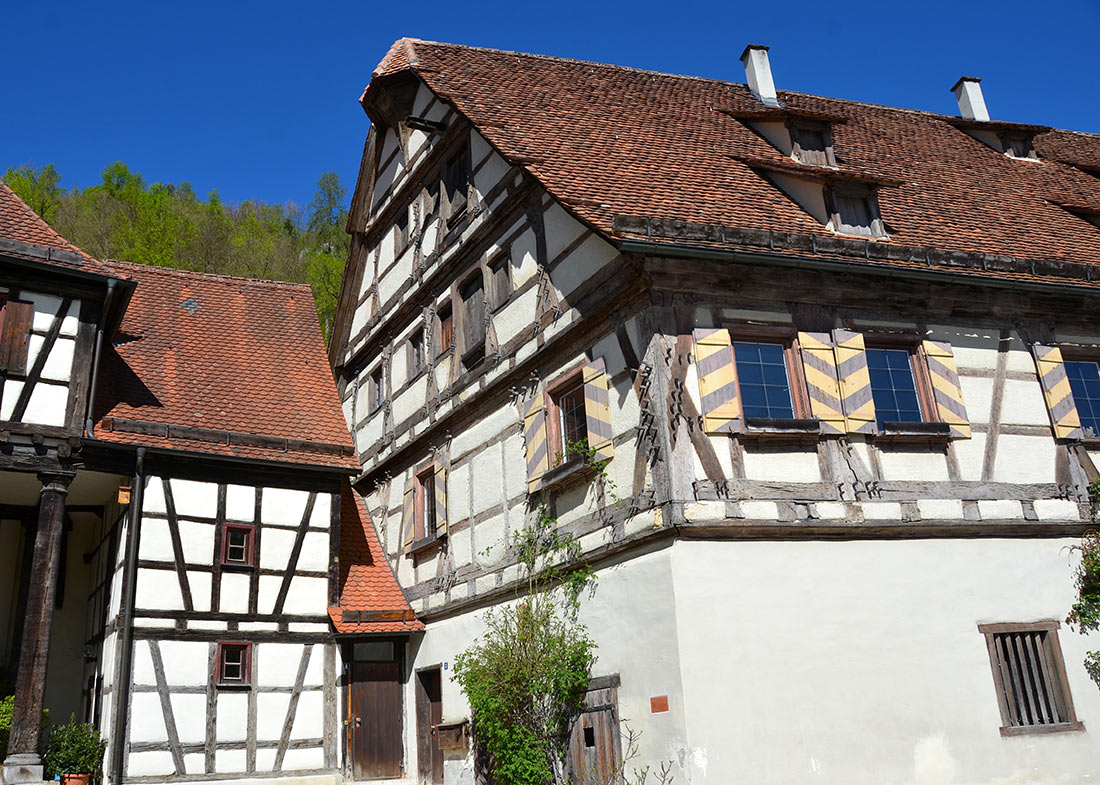 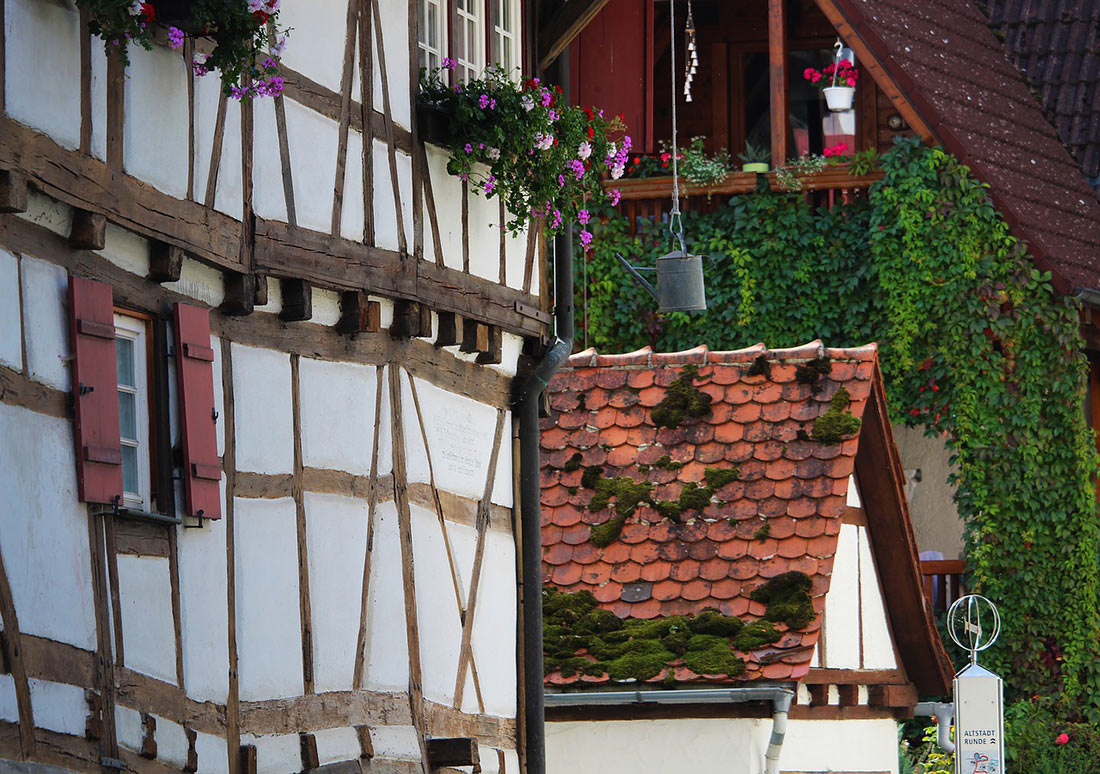 In the city center there is the crystal-clear karst lake Blautopf, which is the beginning of a massive cave system that stretches over ten kilometers under the Swabian Alps. The nearby Achtal Valley was also home to Neanderthals: traces of them can still be found there even today! 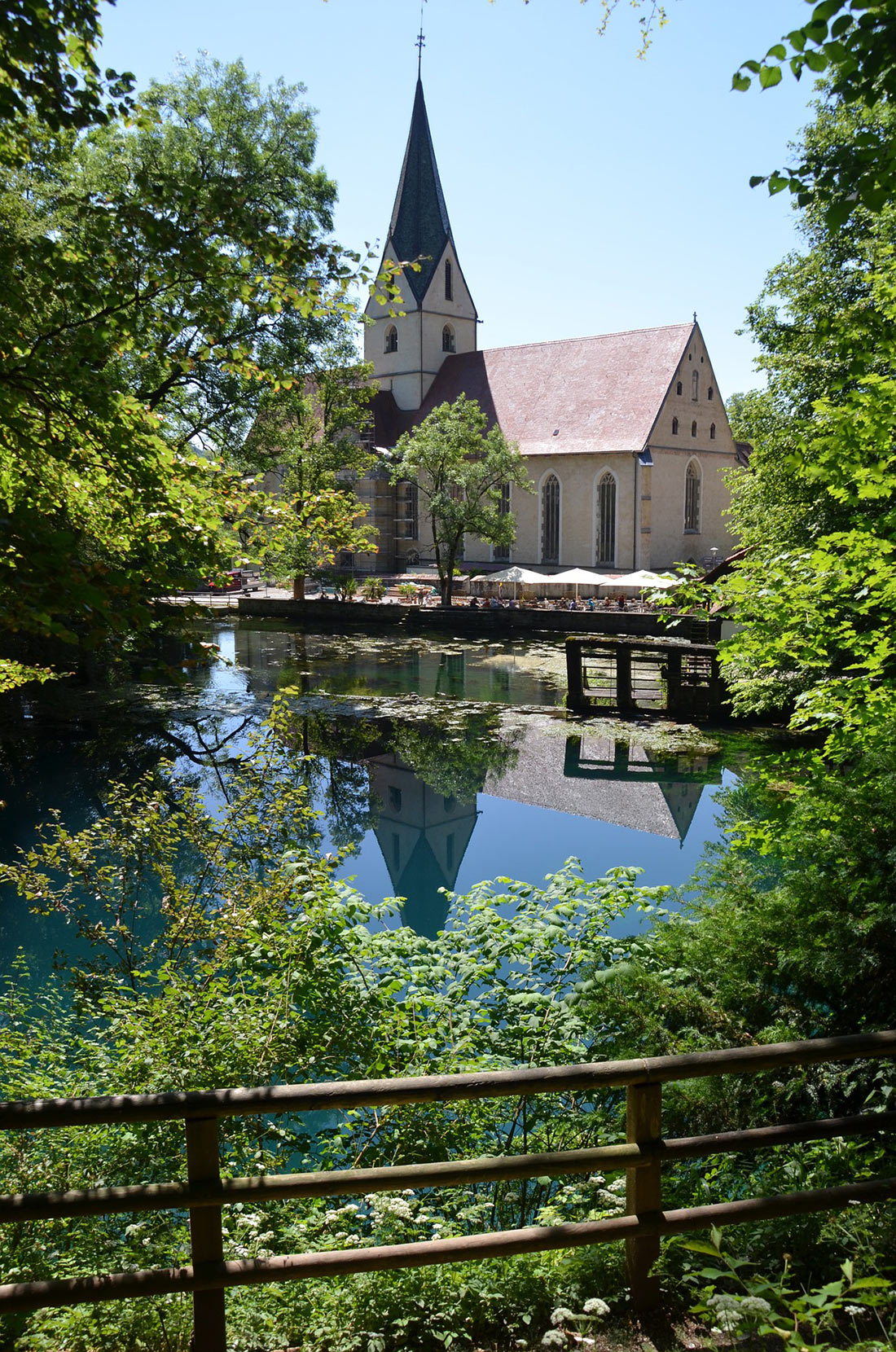 According to one of the local myths, every day someone pours a vat of ink into the Blautopf, which preserves the unique color of the water 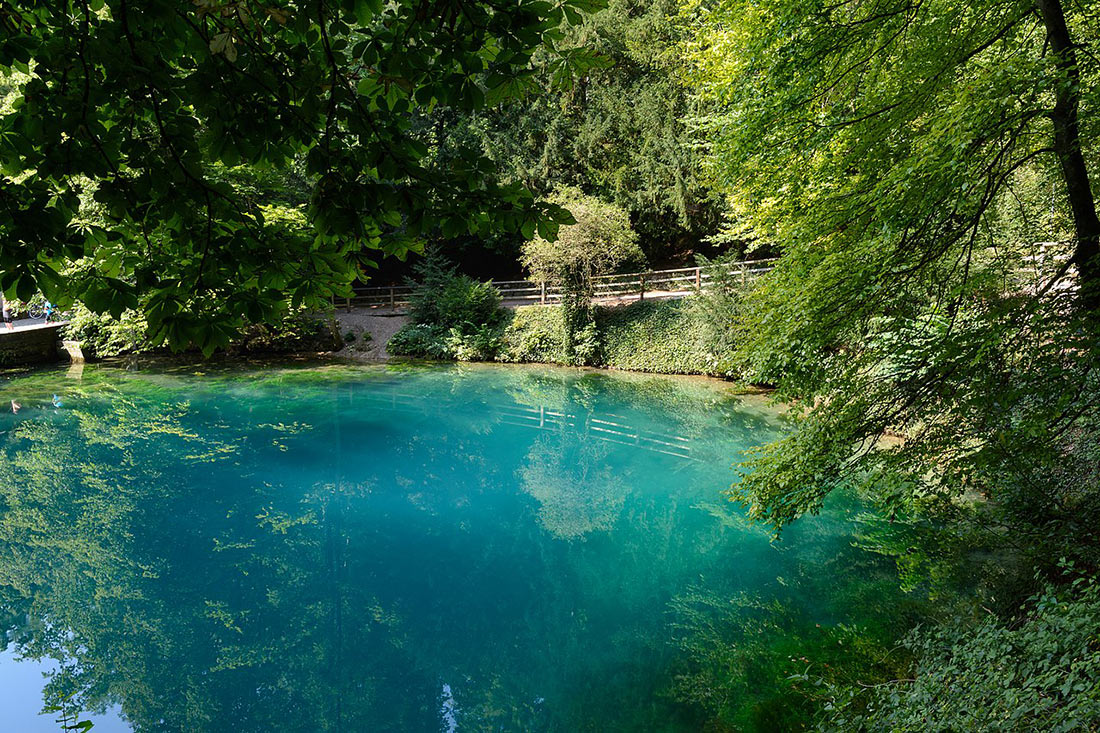 Another strange myth claims that it is impossible to measure the depth of the lake, because every time a lead lot was immersed in water, it was stolen by a water nix. There is even a story about Schöne Lau, a beautiful mermaid imprisoned in Blautopf. 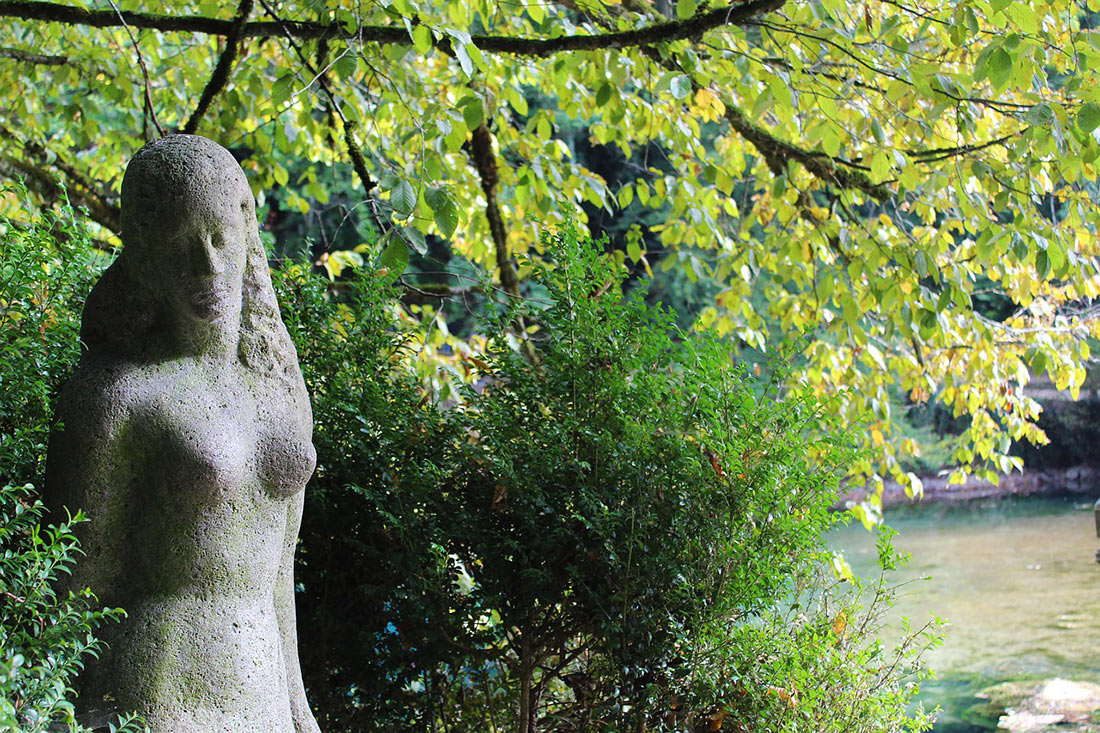 The caves around Blaubeuren are one of the most important archaeological sites in the world: people lived at the foot of the Swabian Alps already during the Paleolithic. In the underground labyrinth, unique works of art dating back to the Ice Age were found: mammoth tusk and flute figurines made from swan bones and mammoth tusk. These works of art and musical instruments are among the oldest artifacts testifying to humanity. 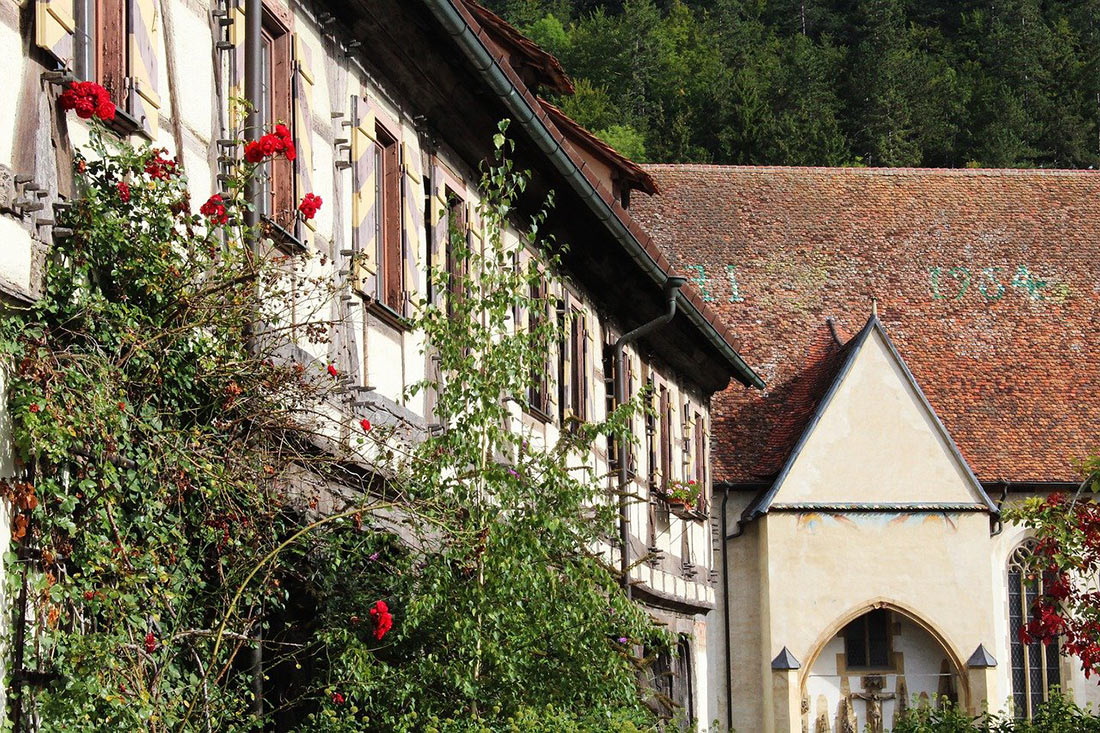 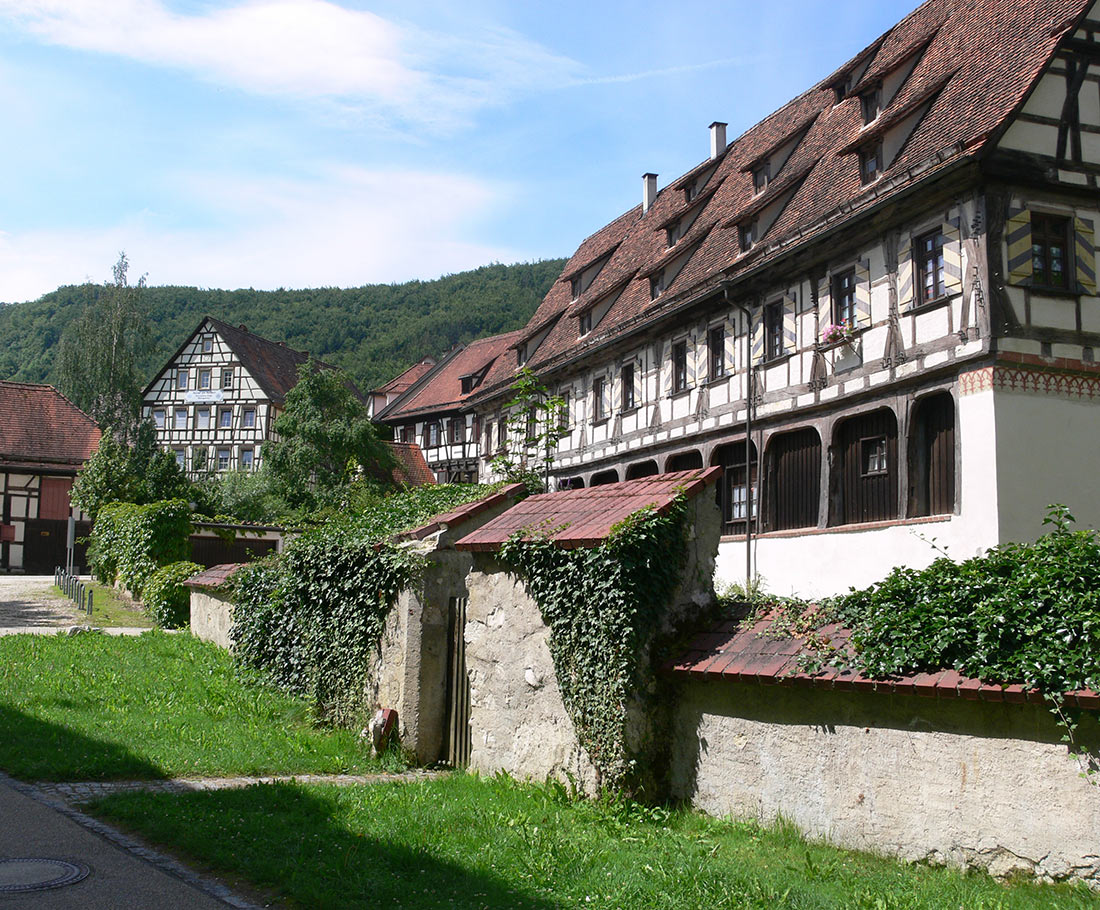 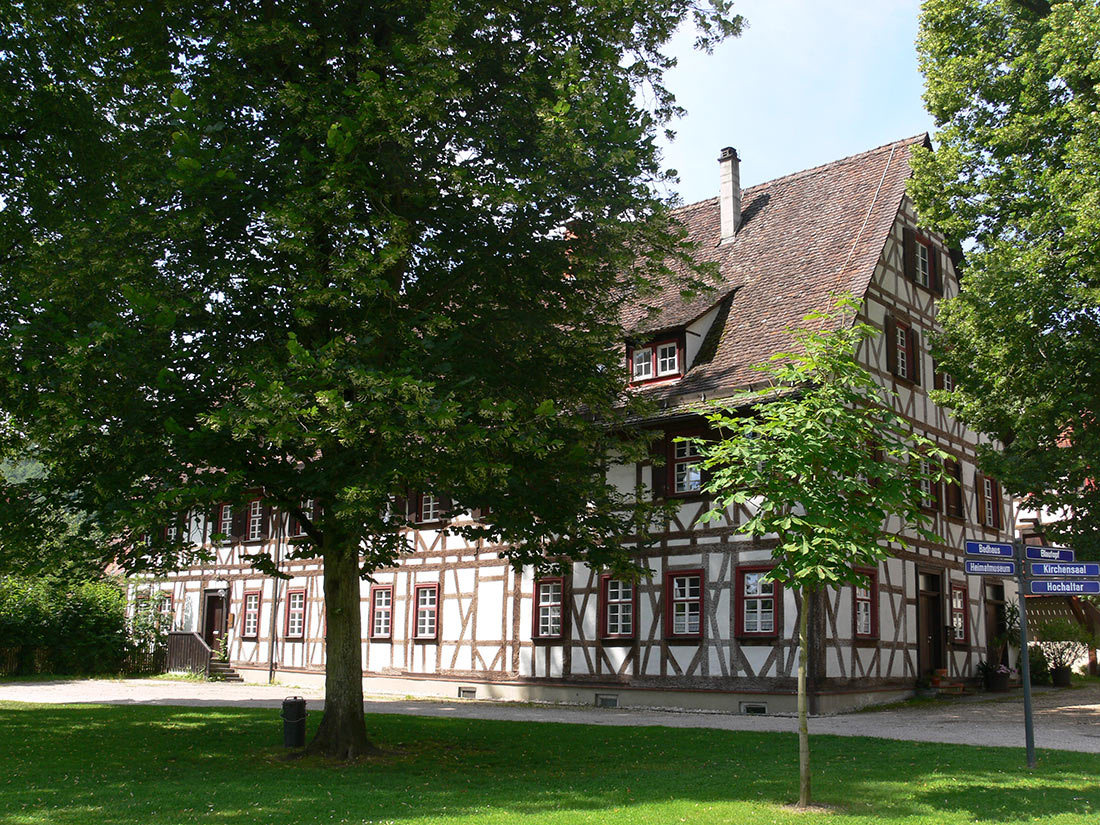 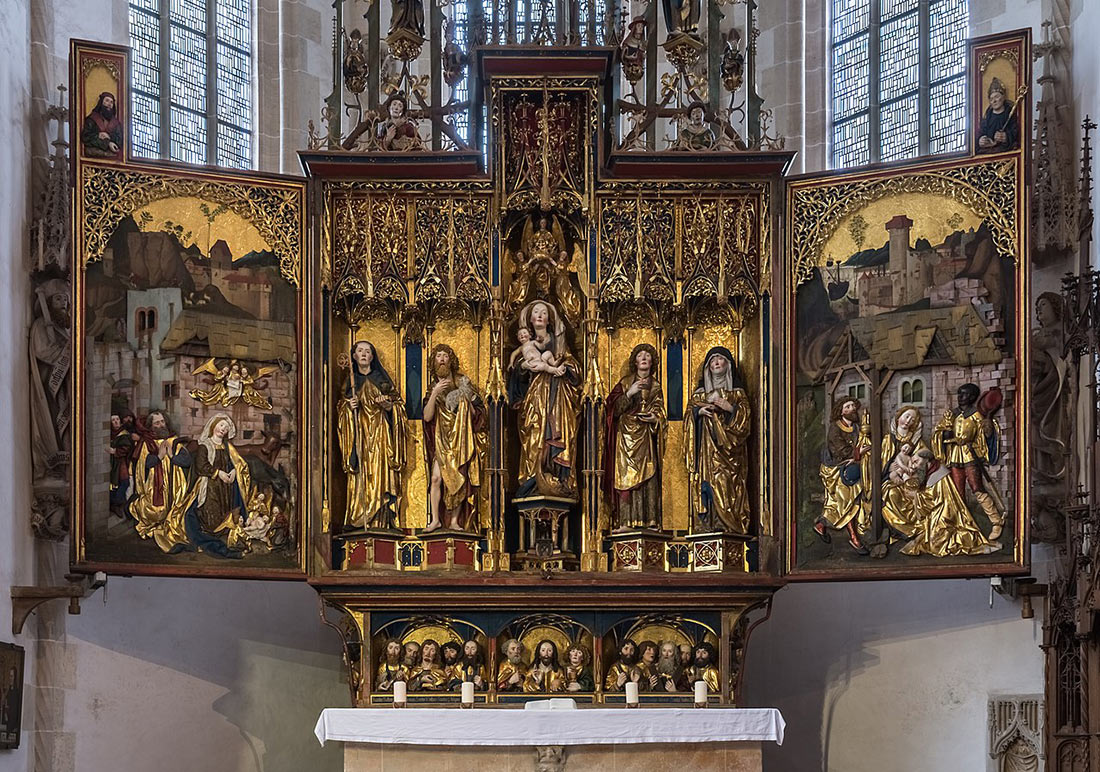 Italian Riviera: the best places on the Ligurian coastline for the...