Home Destinations Fortress Carcassonne: the most famous medieval town in the world
DestinationsEurope

Fortress Carcassonne: the most famous medieval town in the world

France is a country of magnificent palaces, powerful medieval castles and military fortresses. It is difficult to find a city here that would not be protected by a powerful citadel: in ancient times it was a real necessity. Quite a lot of these buildings are still well preserved and even today can surprise anyone with their grandeur. One of the most famous fortresses in the whole world is considered to be Carcassonne — a medieval ensemble in the city of the same name in the department of Aude. This fortification is one of the most visited attractions in France.

Sometimes Carcassonne is mistakenly called a castle, but in fact it is an impregnable fortress that closely resembles a medieval city. The primeval site appeared here in the 4th century BC. Then the Gallo-Roman city grew in its place, which was replaced by the Visigoths fortress. Then came the county followed by a viscounty, and finally a seneschalty. No doubt, each of these historical phases contributed to the whole architectural ensemble. 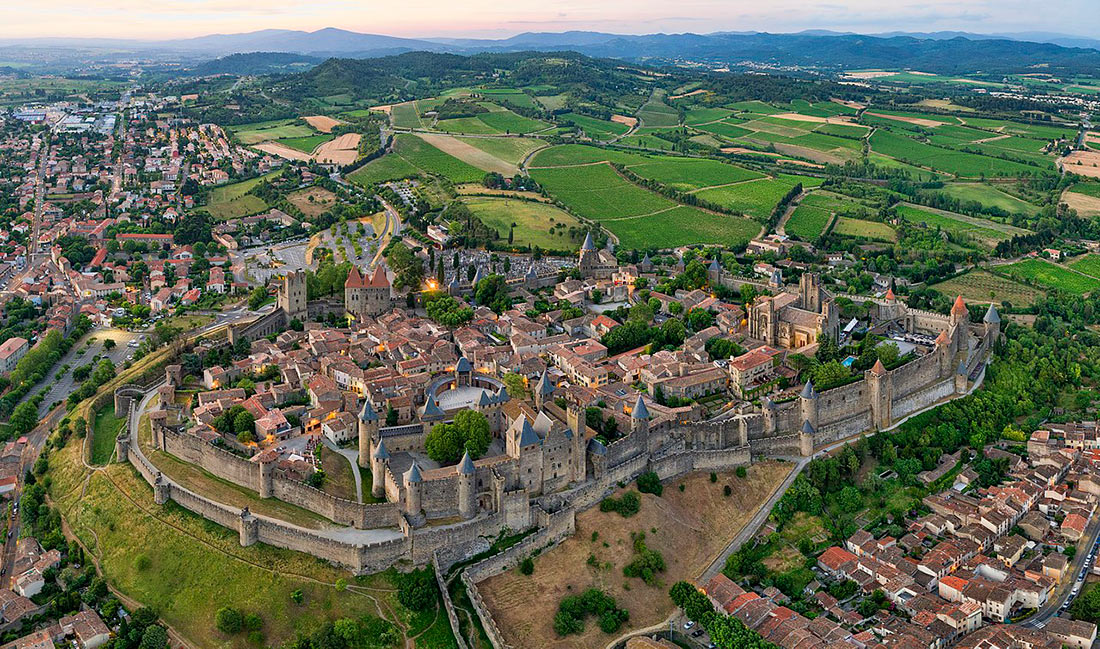 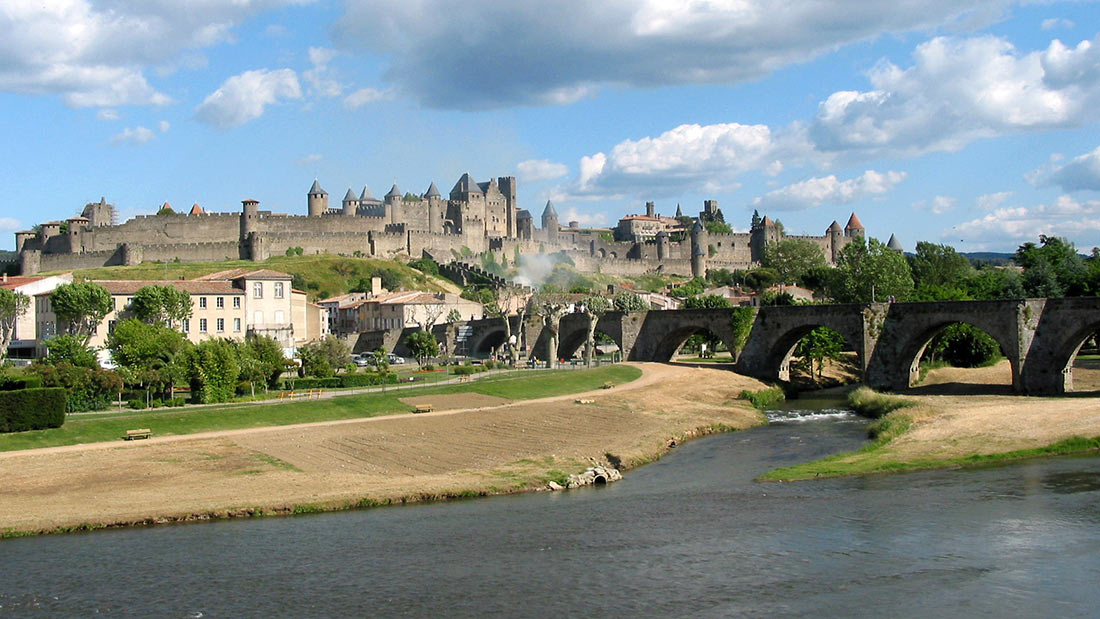 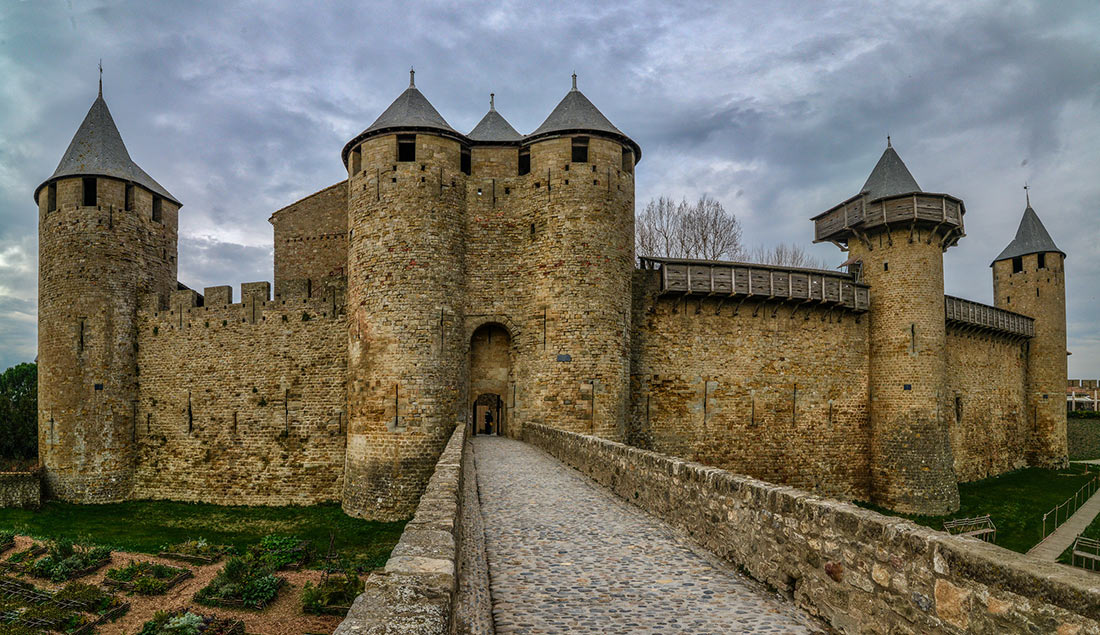 After the fall of the Roman Empire, a powerful fortress was taken by the Visigoths after a long exhausting siege. Since such a fortified place was a point of strategic importance, the invaders quickly restored it. The walls and towers were updated, for which Roman foundations were used. 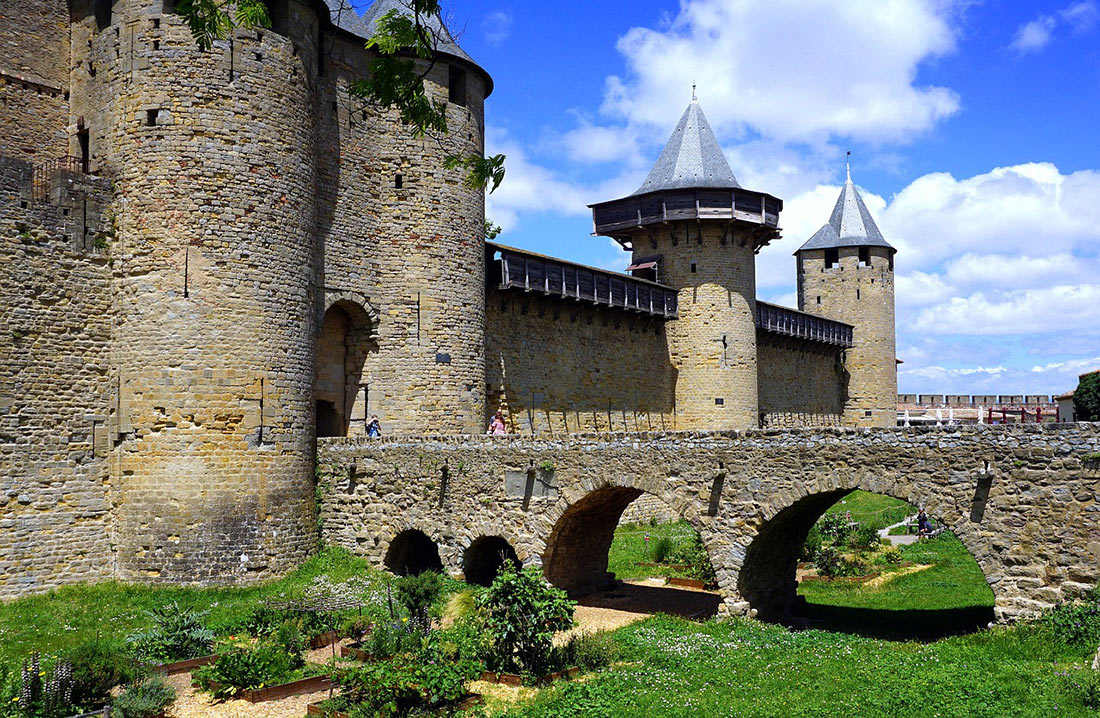 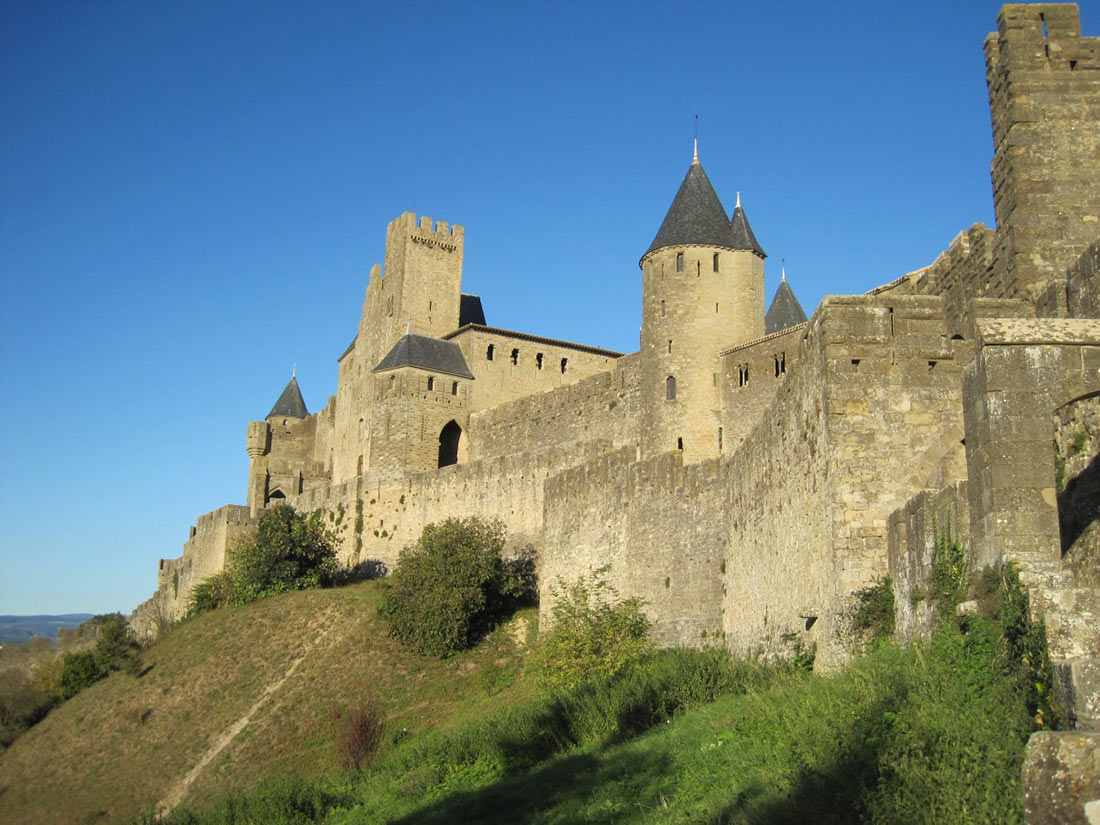 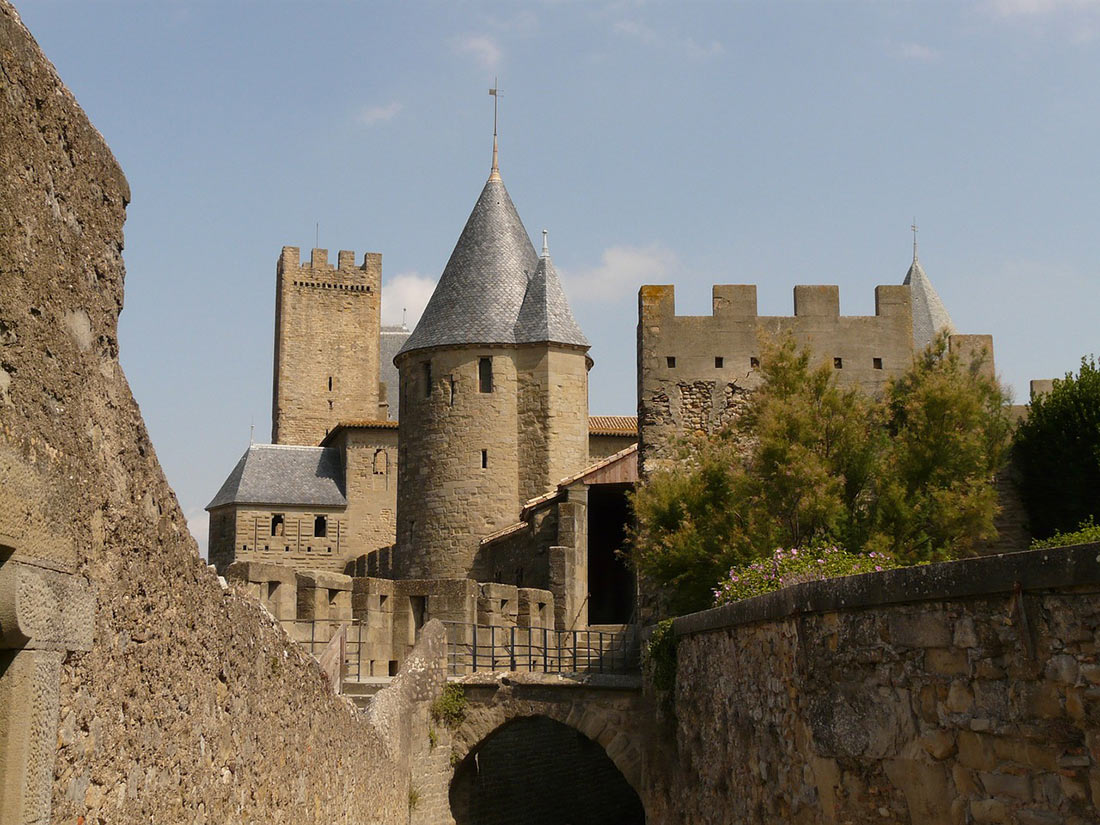 In 725, Carcassonne was invaded by the Arabs, but just a few years later it was captured by Charlemagne. After his death the city, fortress and surrounding territories became the property of powerful Trencavel dynasty. This name is associated with an unprecedented heyday of the city, which was inextricably linked with active trade. 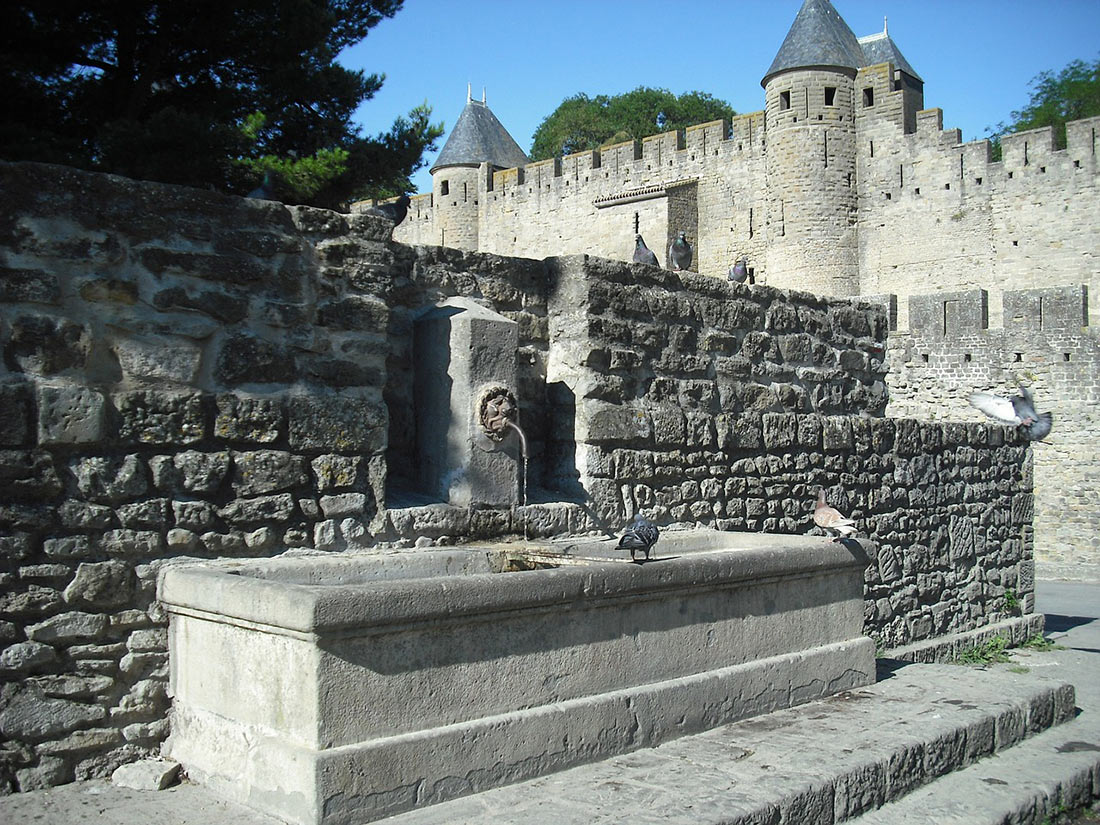 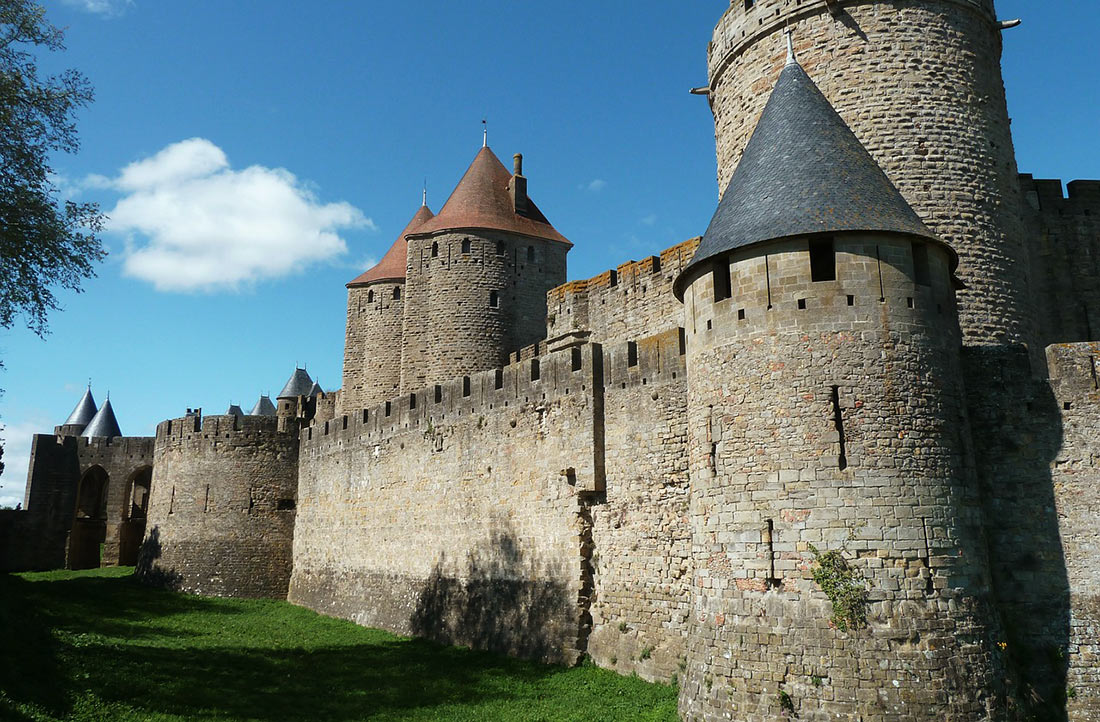 Almost every local resident had a huge fortune, so in the Middle Ages Carcassonne was called the “city of the rich.” However, over the years, due to certain circumstances, Raymond Roger Trencavel surrendered his favorite fortress to the invaders. 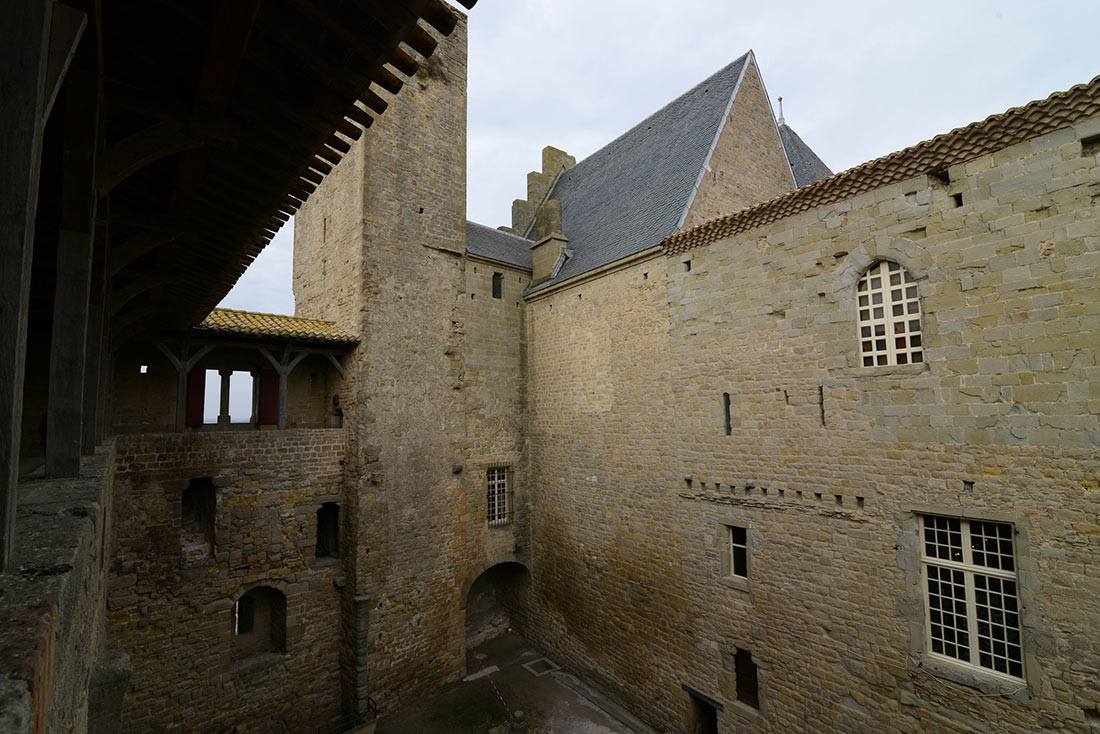 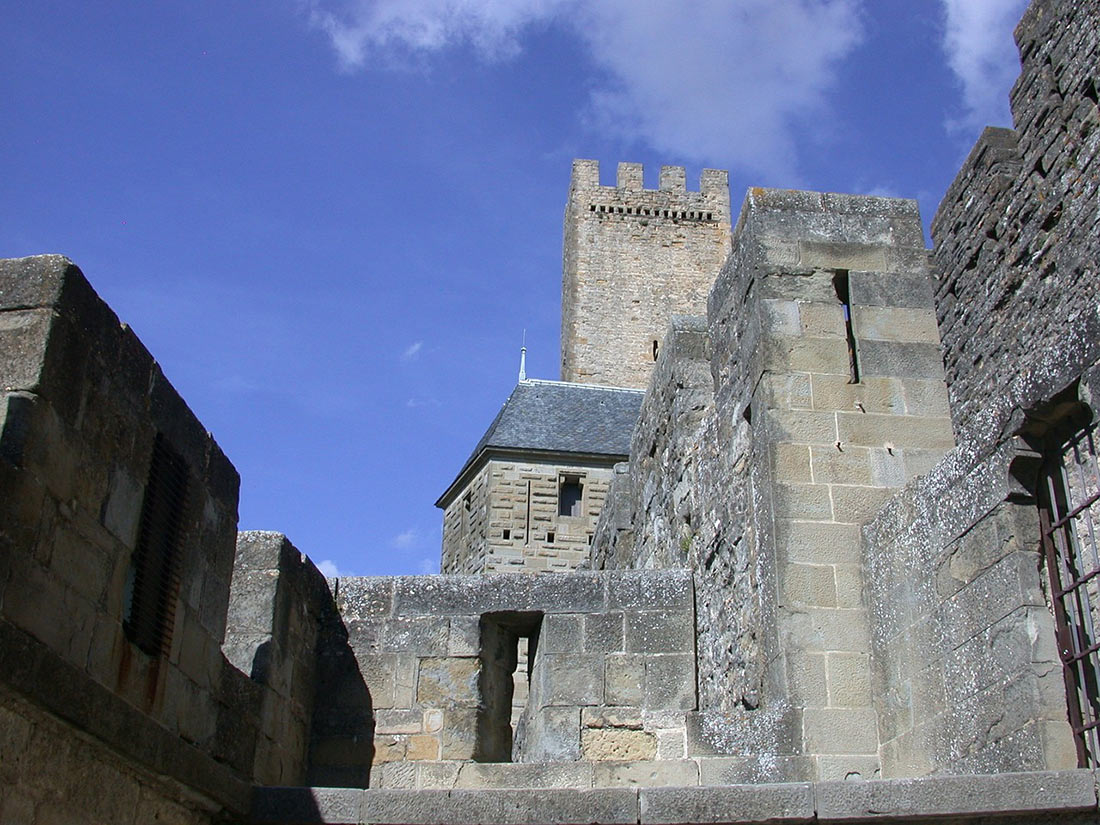 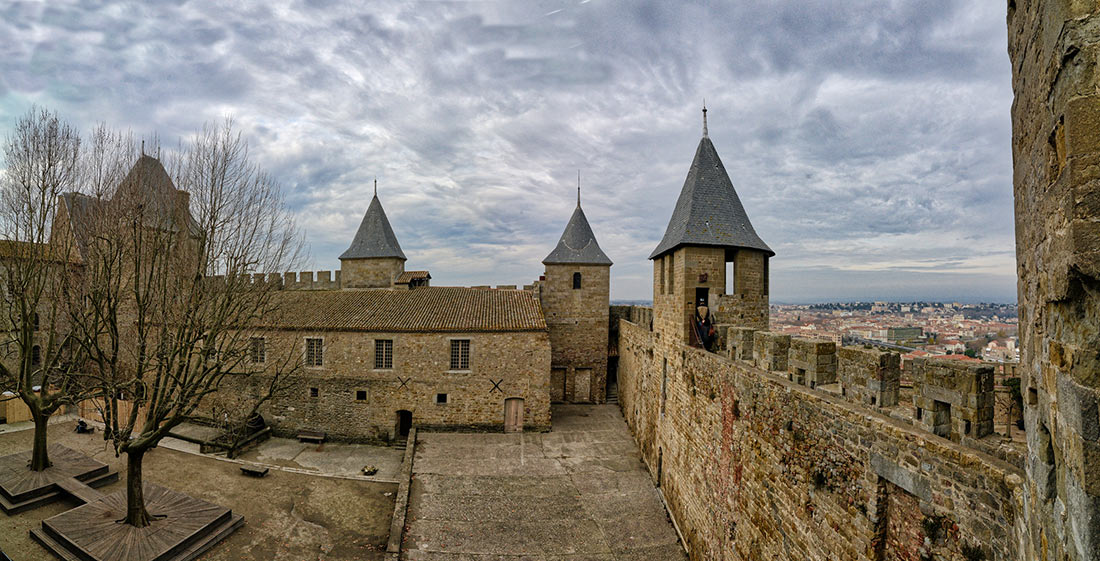 After this, the heirs of the legendary dynasty tried to regain the fortress, but were defeated by the army of Saint Louis. After the battle, the king ordered to strengthen Carcassonne again and build another heavy wall around the old one. 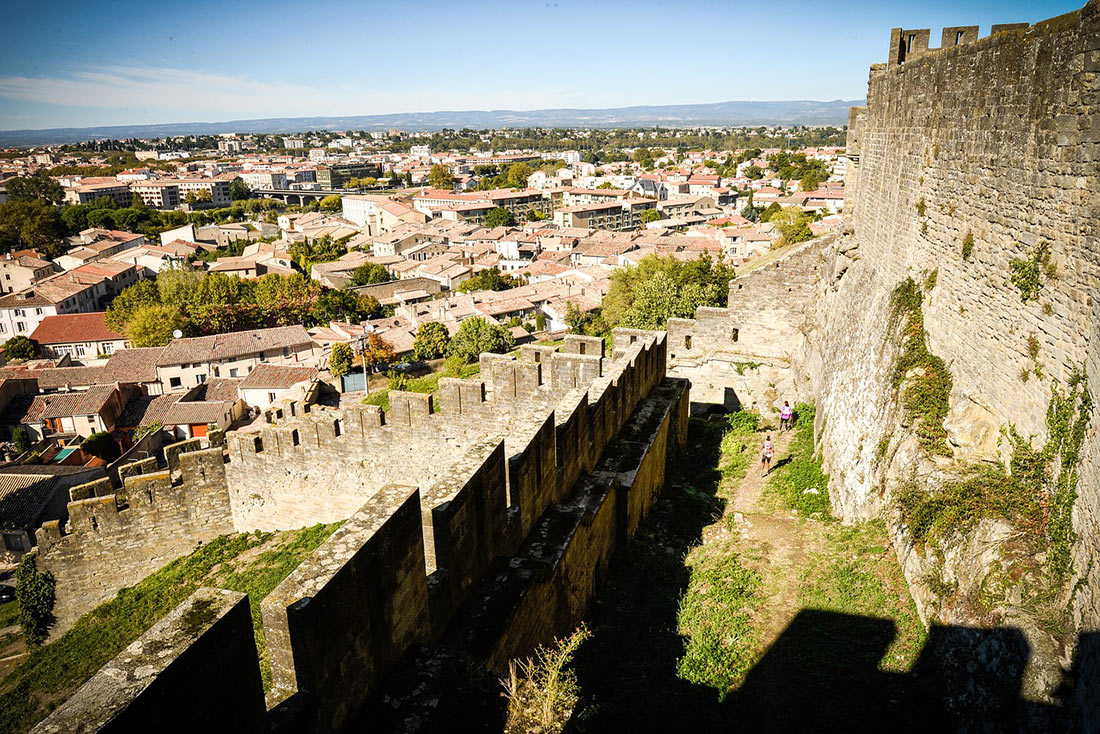 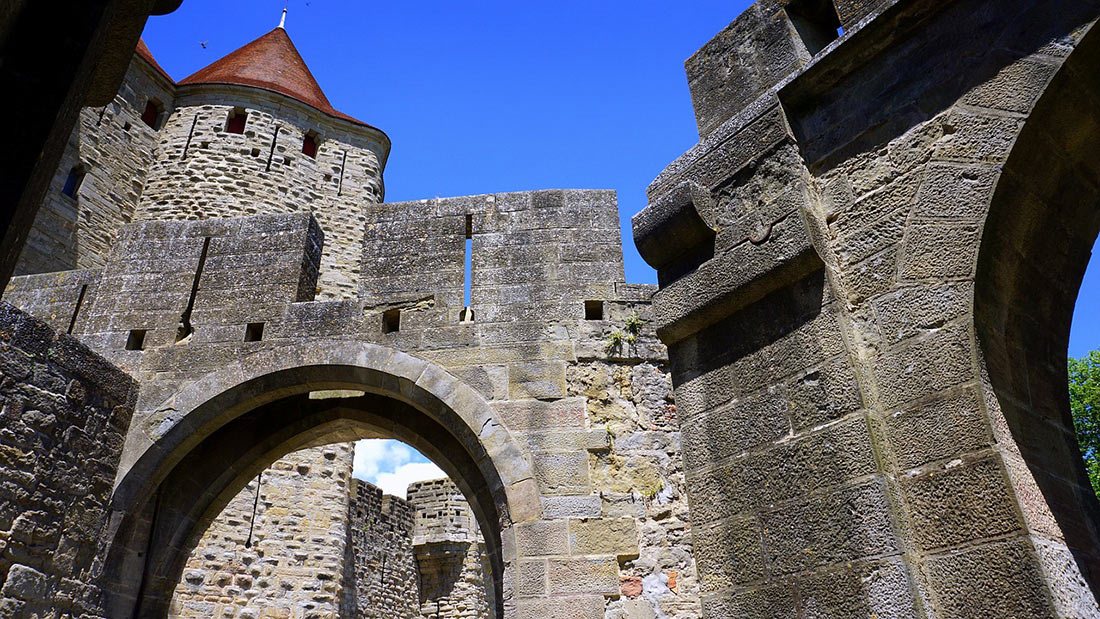 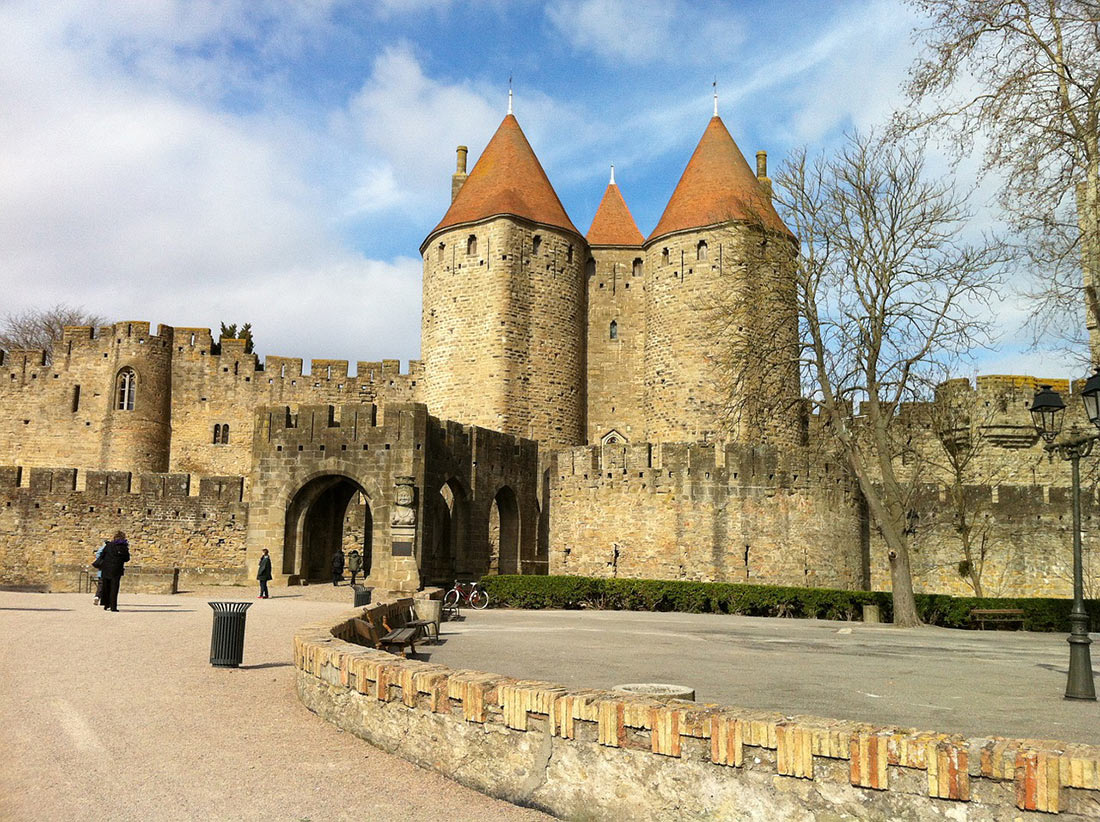 During the Hundred Years’ War, the British made more than one attempt to capture the citadel, but all of them were unsuccessful. After the war ended, the fortress gradually began to decline and residents left the city. 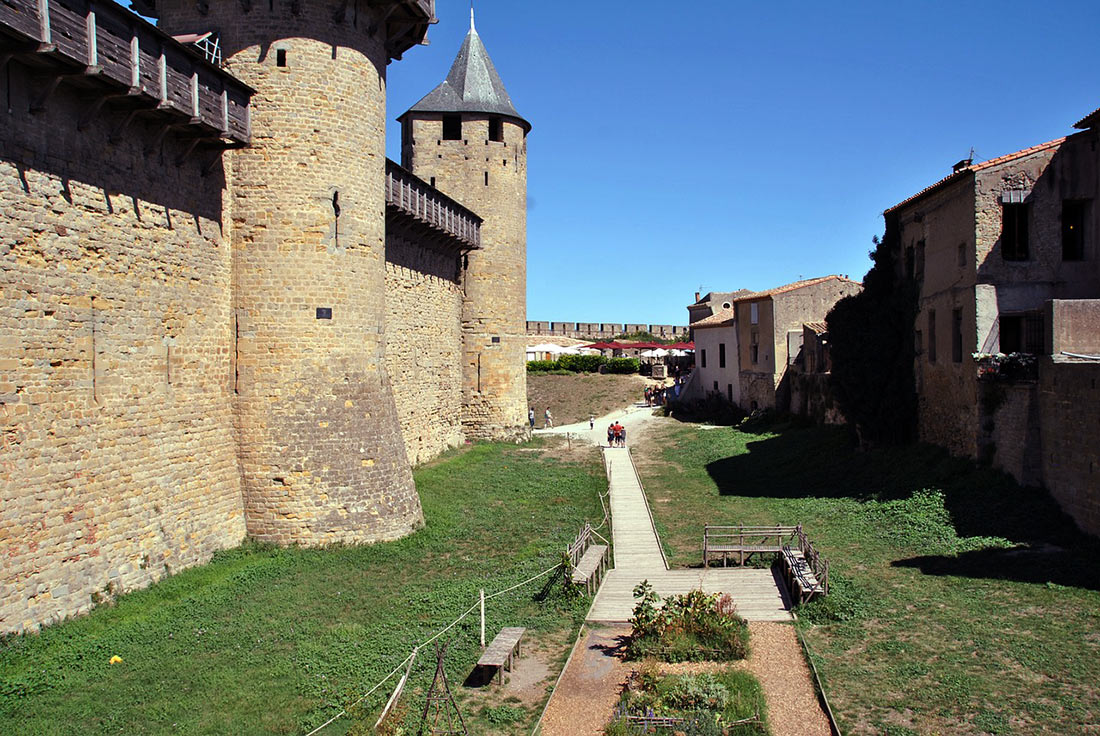 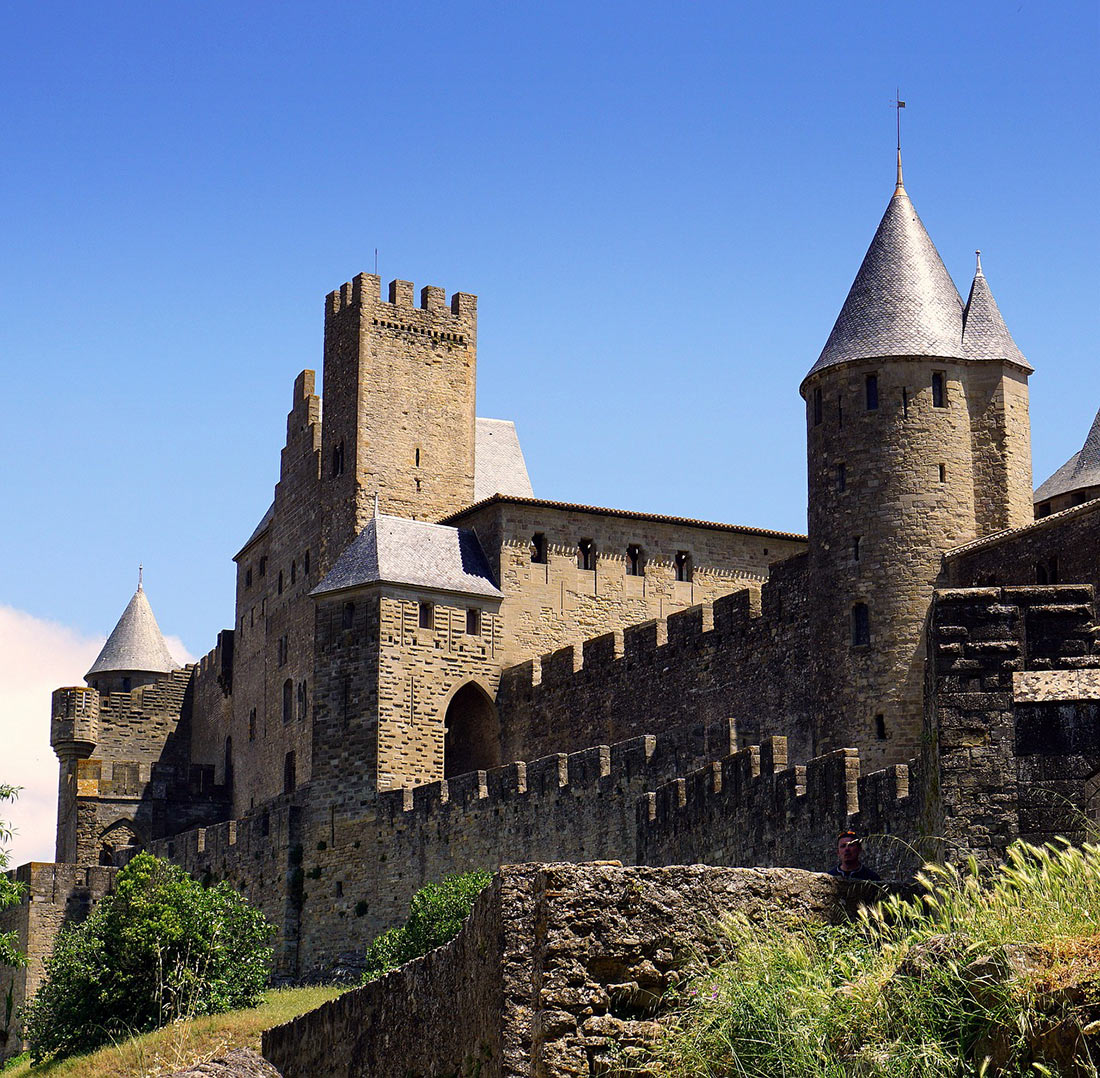 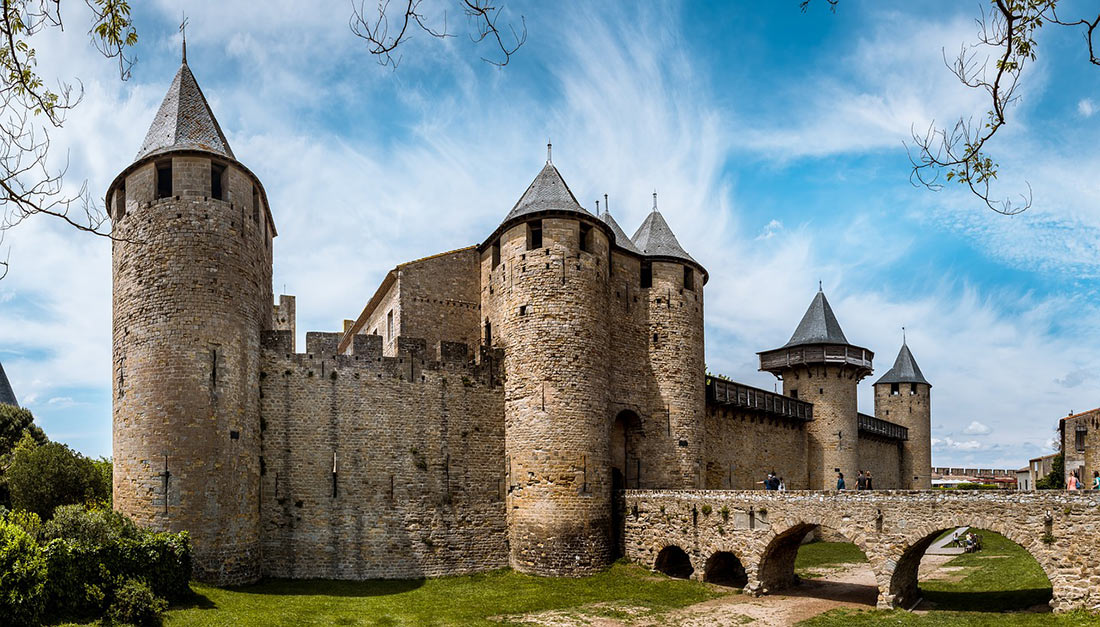 In 1849 restoration of the ancient structure, directed by Eugène Emmanuel Viollet-le-Duc, was started. Renovation of the interior walls was completed in 1903. 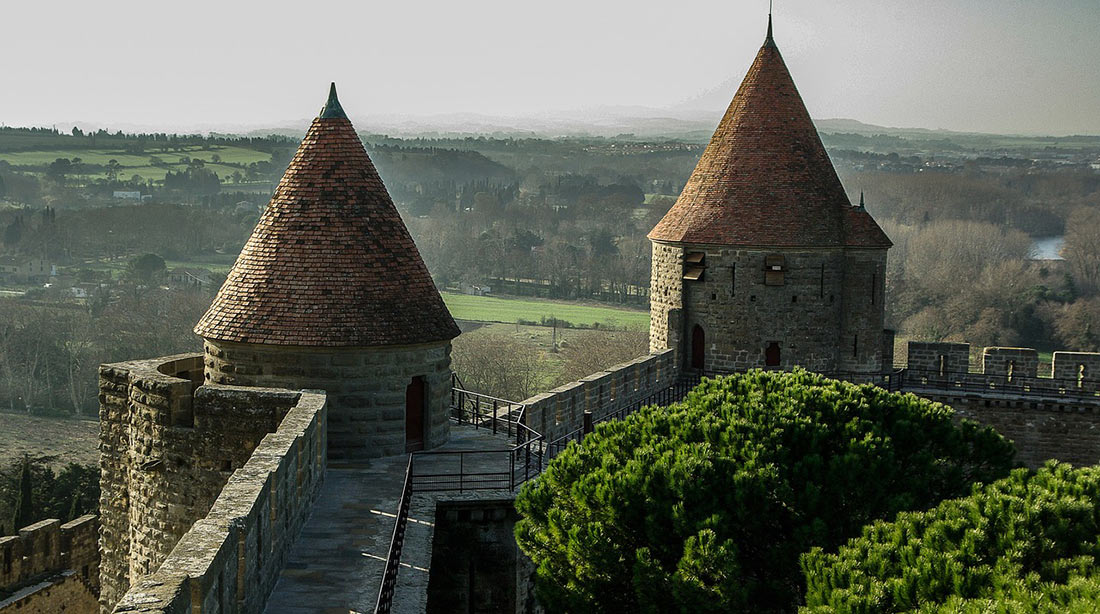 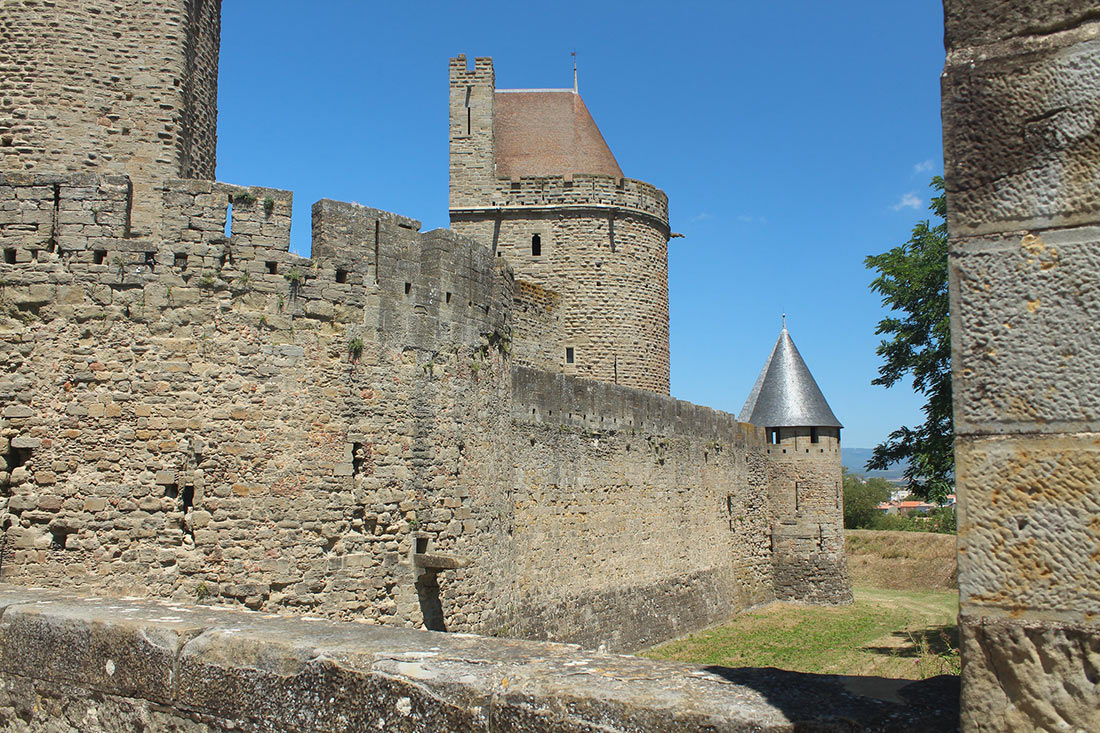 Today, as well as some centuries ago, Carcassonne consists of 52 towers and two rows of fortress walls, the total length of which is 3 kilometers. Inside is the count’s castle and the Basilica of St Nazaire and St. Celse. 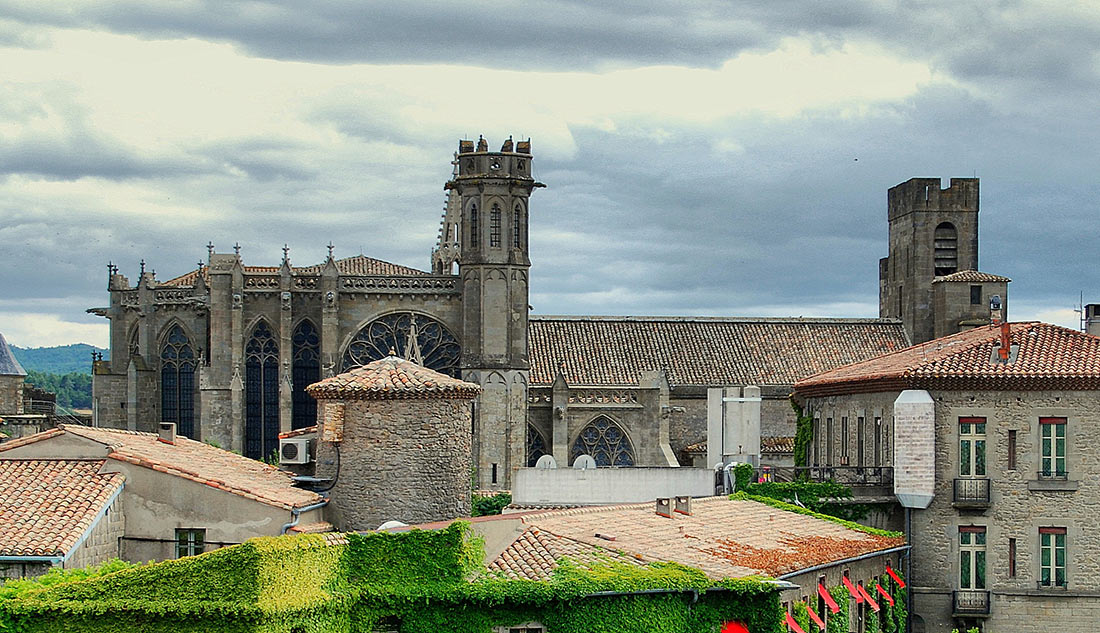 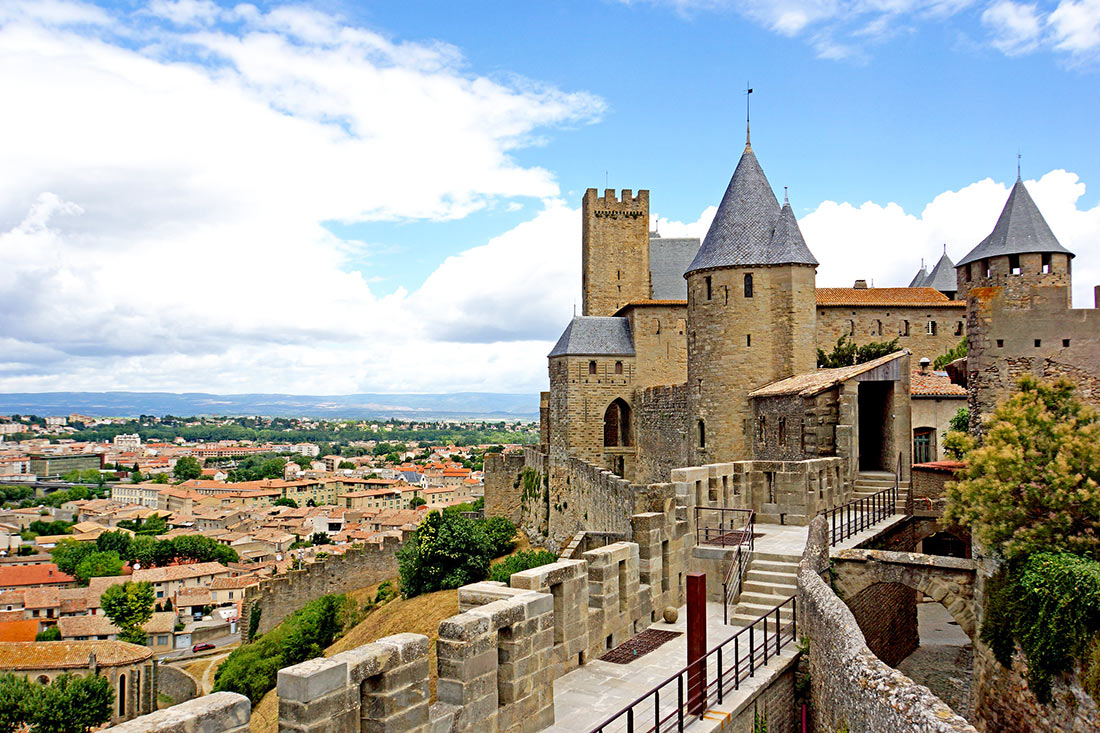 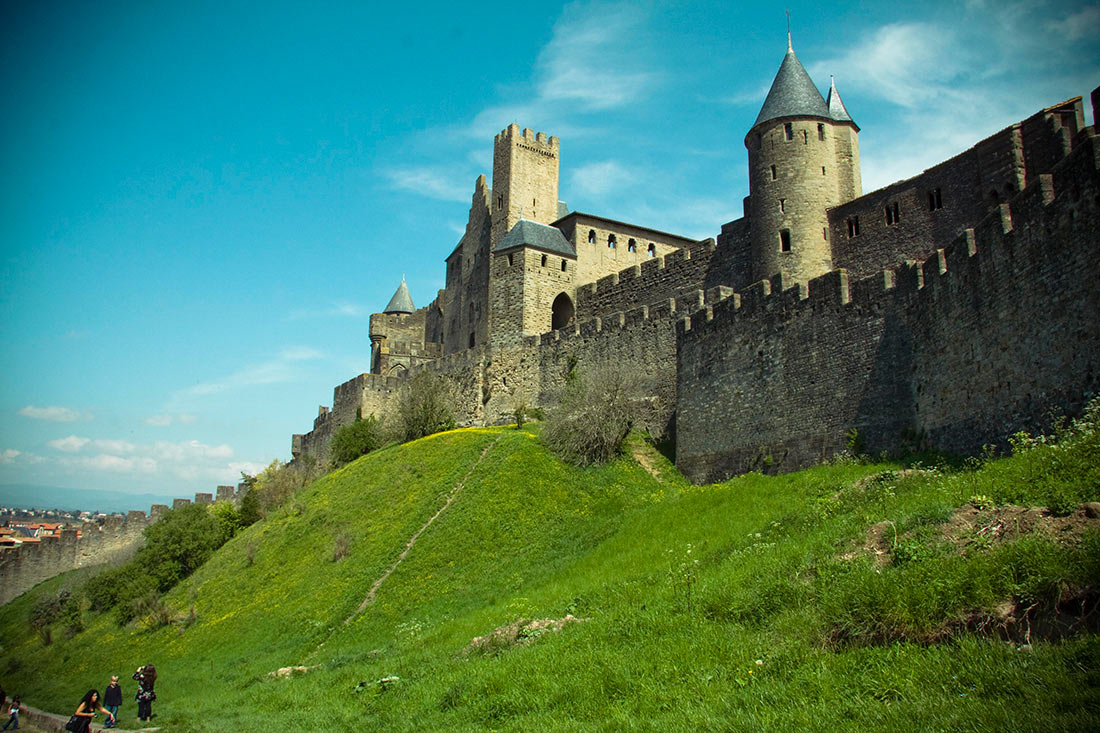 In 1997, Fortress Carcassonne was inscribed on the World Heritage List of UNESCO.

Lençóis Maranhenses National Park: one of the most unusual places in...

Day trips from Split: 9 perfect places to see more of...