Home Destinations Plitvice Lakes National Park: one of the most beautiful places in Europe
DestinationsEurope

Plitvice Lakes National Park: one of the most beautiful places in Europe

Fortunately, there still remained some corners on our planet where the magnificent Nature evokes genuine admiration. One of such unforgettable places is the Plitvice Lakes National Park in Croatia, which was added to the UNESCO World Heritage List in 1979. In its unique atmosphere you literally feel like to dissolve in order to enjoy this natural splendor!

Surrounded by dense forests, Plitvice Lakes national Park is located in a dolomite valley near the town of Slun and occupies part of the Karlovac County and Lika-Senj County. Its originality lies in the fact that such a bizarre landscape was created only by Nature, without any human intervention. The appearance of karst lakes is explained quite simply: Korana River, which flows through limestone here, has been forming travertine barriers and natural dams throughout thousands of years. Thanks to the latter, such a picturesque cascade of lakes, caves and waterfalls appeared. 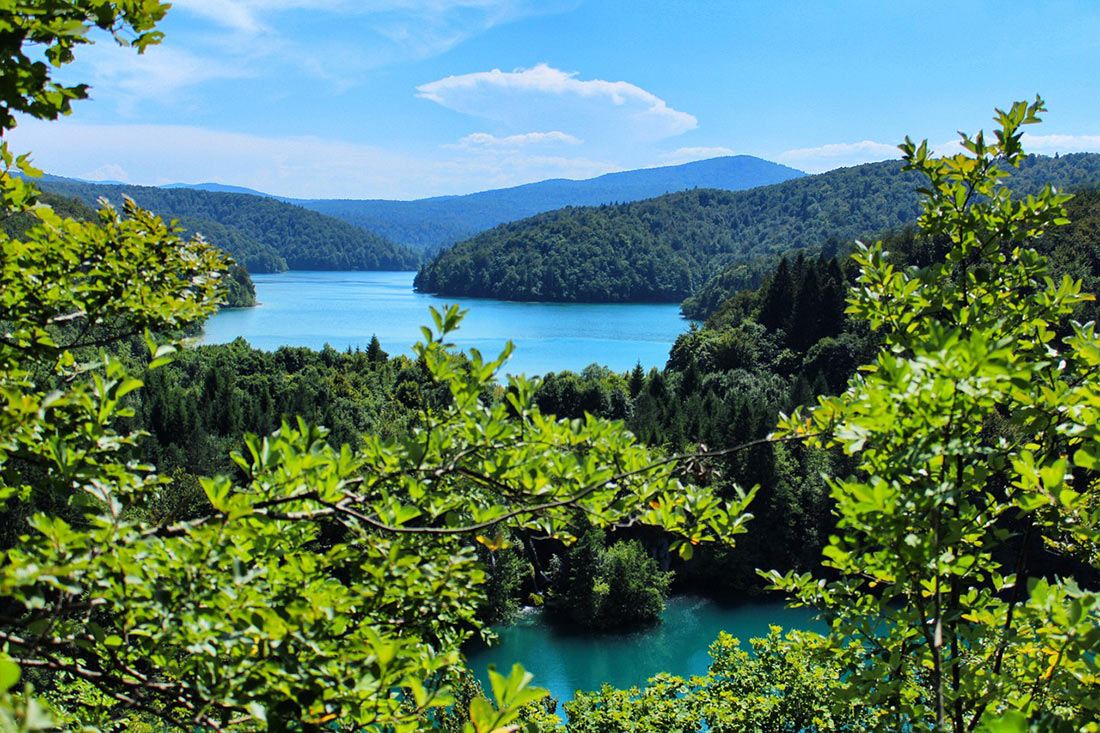 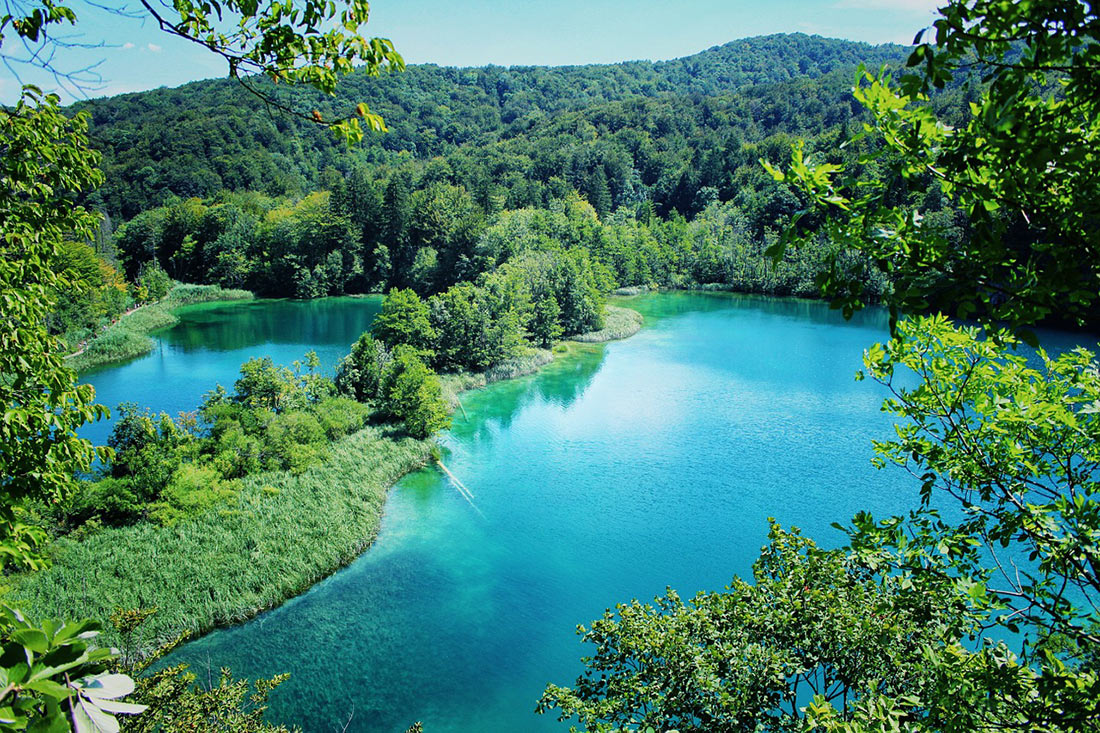 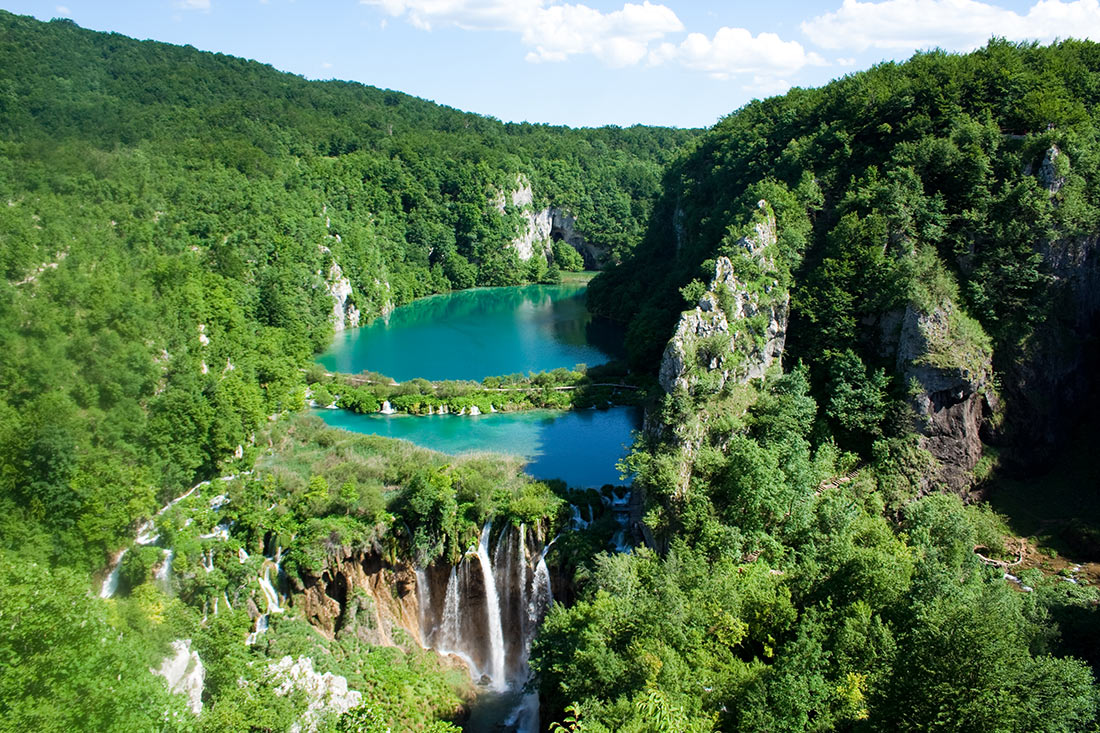 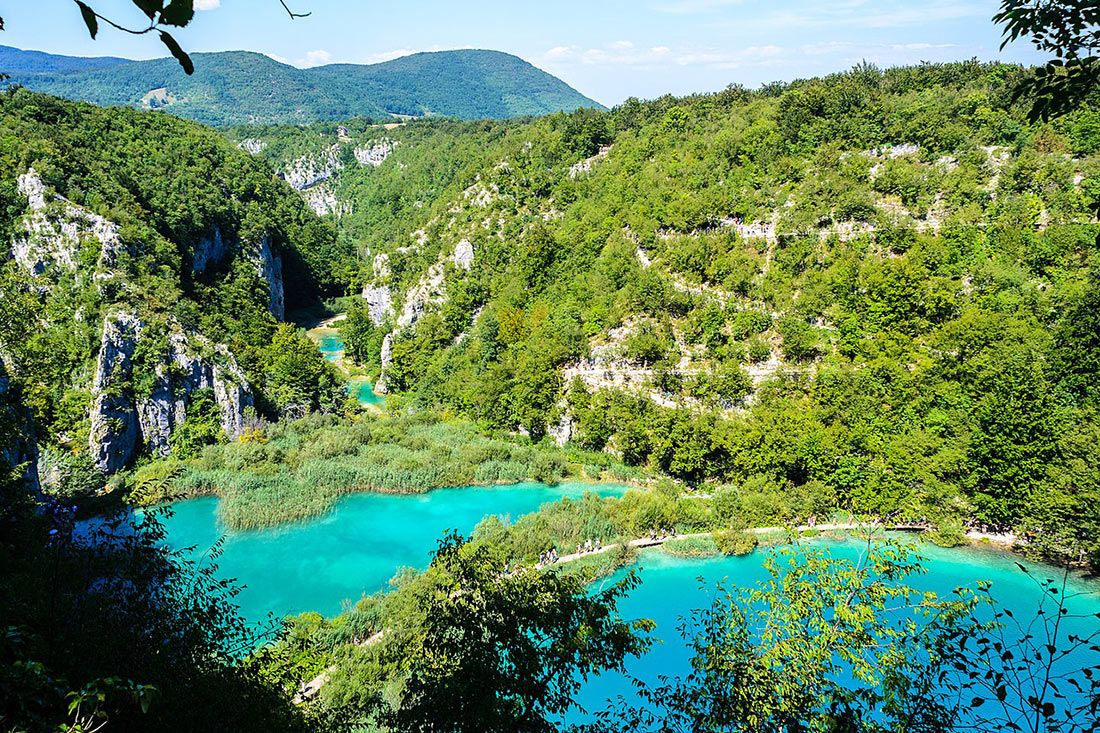 On the territory of the park, which covers an area of 300 square kilometers, there are 16 large and a great number of small lakes, about 140 waterfalls and 20 caves. No wonder that it will take you more than one day to discover it! 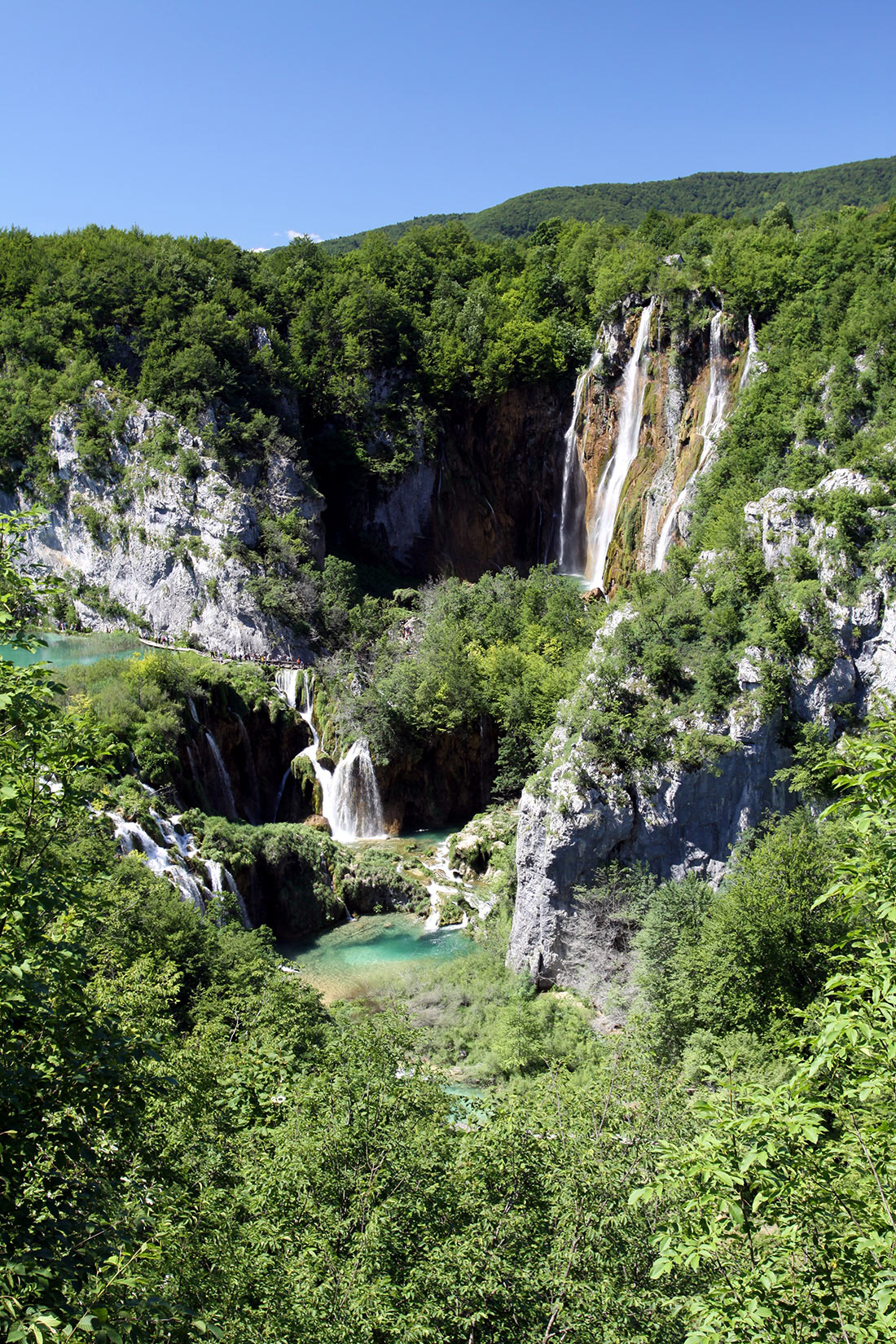 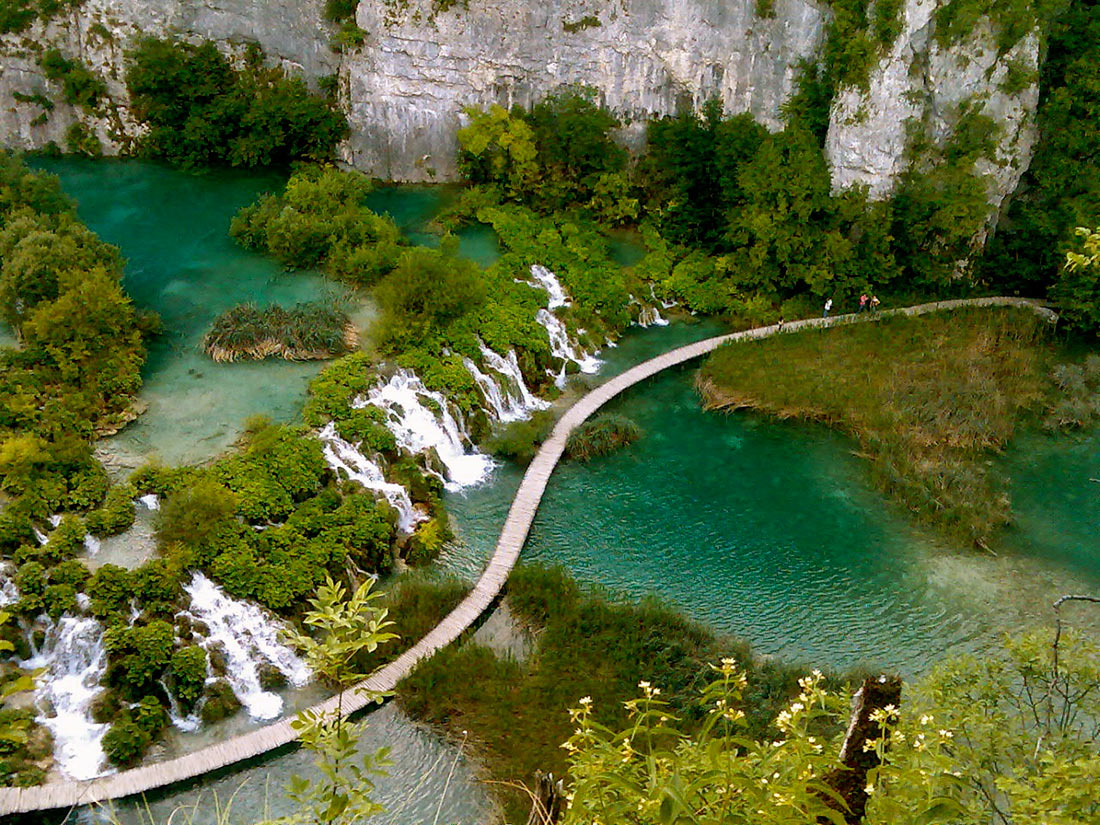 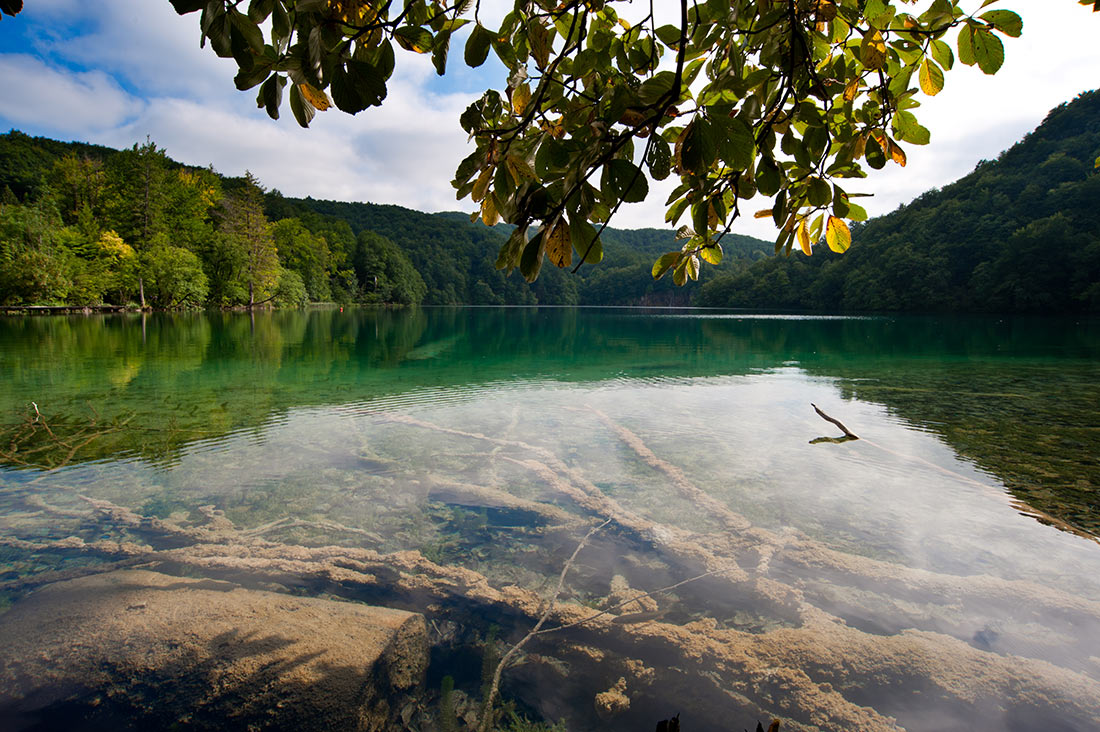 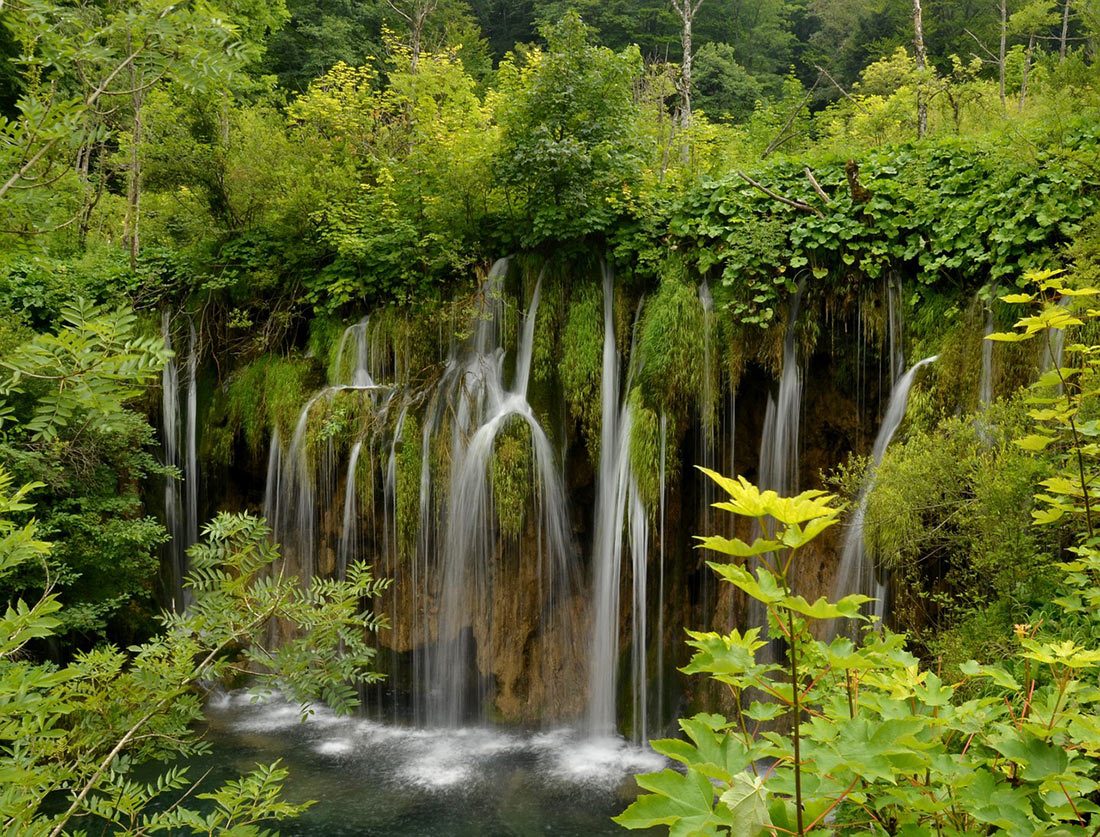 Scientists believe that the Plitvice Lakes are more than four thousand years old. However, this area was discovered only 400 years ago, and became tourist-friendly only in 1958, after the construction of pedestrian paths was started. 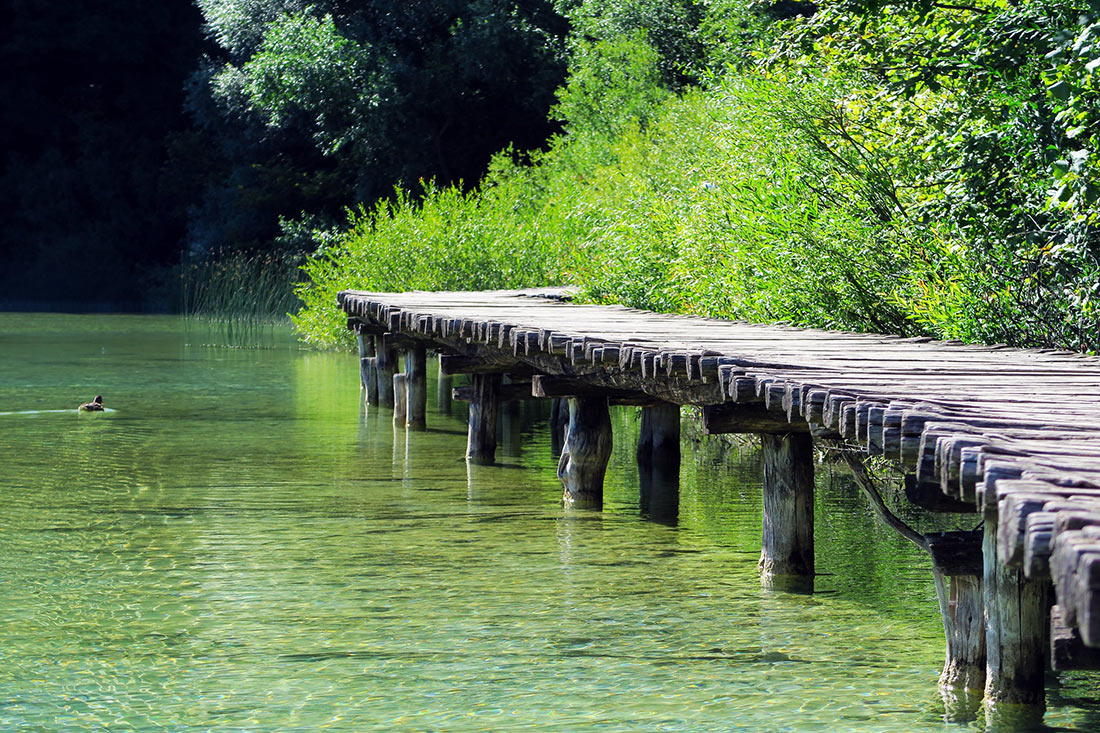 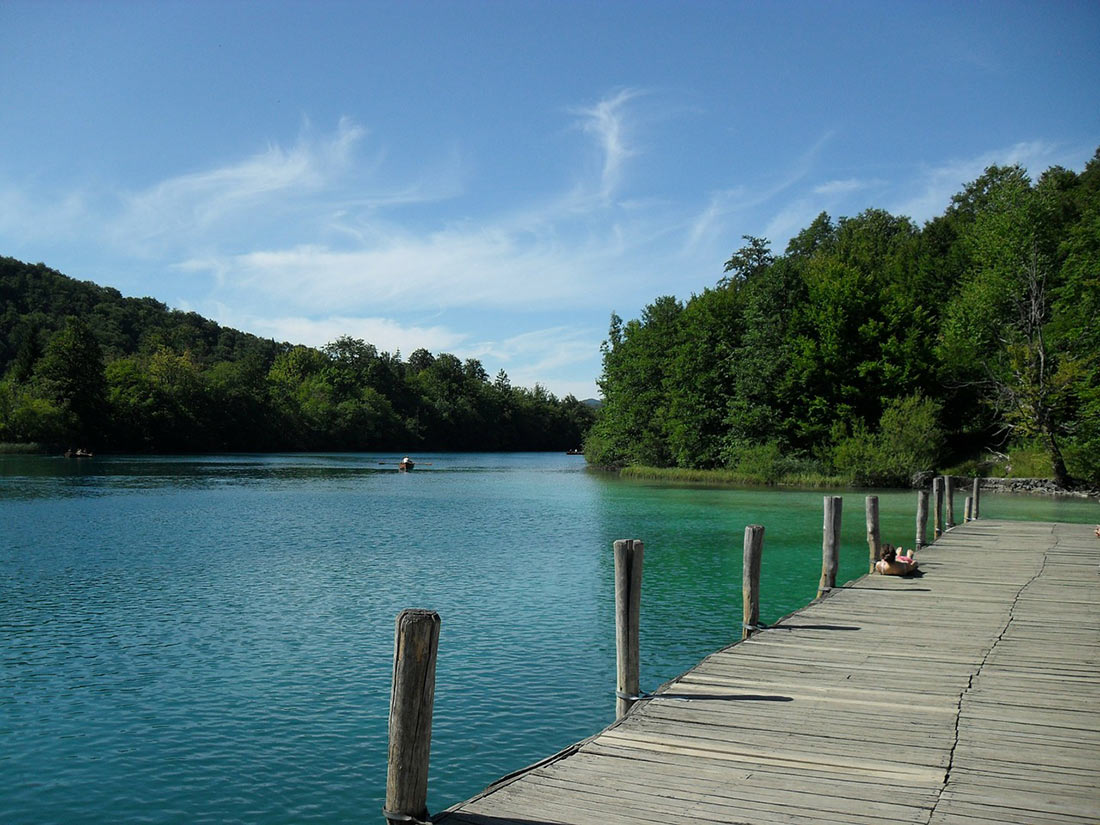 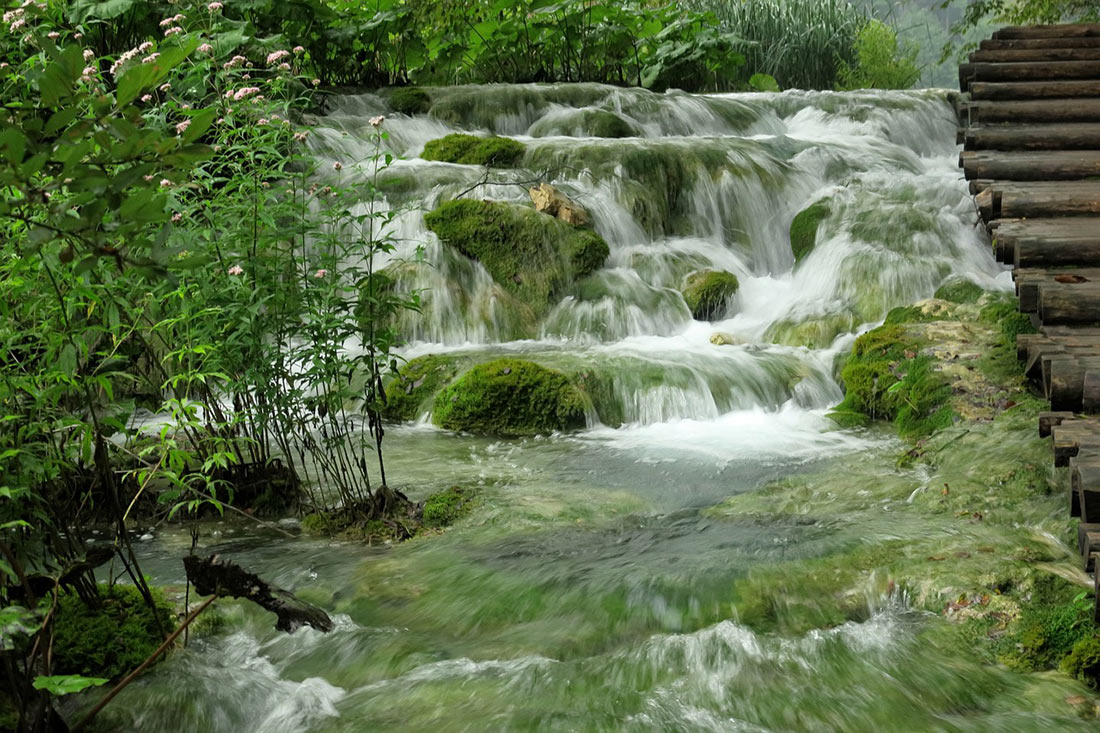 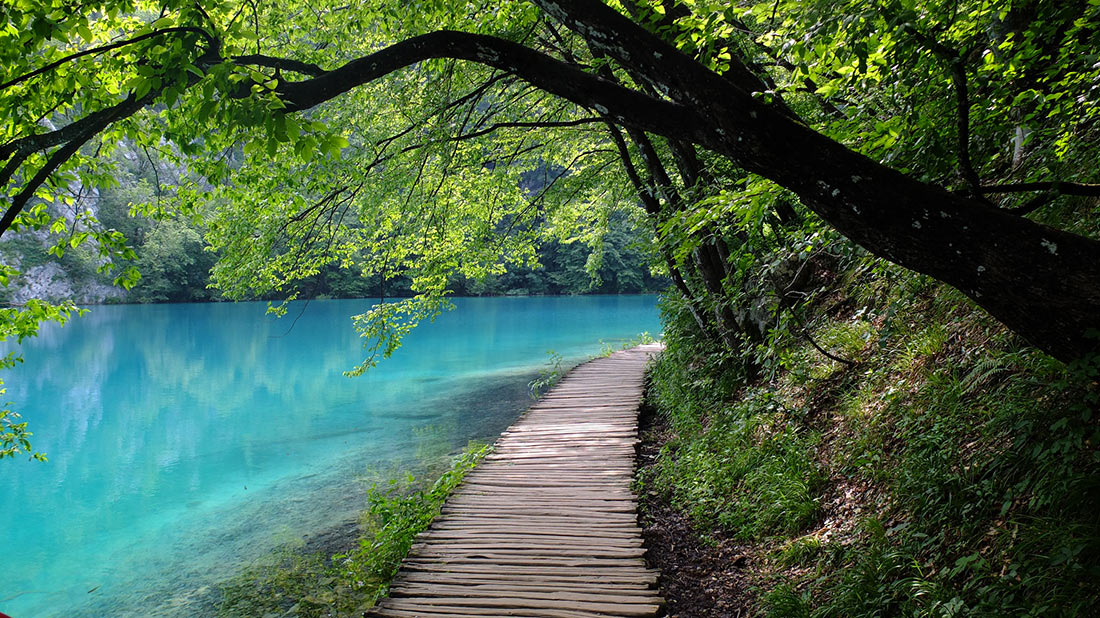 Water gradually breaks up stones and paves new ways for itself, thus new travertine terraces appear again and again. So over time, Plitvice Lakes are changing. In order not to break the unique natural balance, it is strictly forbidden to swim in all water reservoirs of the park. Besides, bonfires, picnics and walking dogs without a leash are also prohibited throughout the whole territory. Such strict rules help ecologists to preserve the pristine beauty of the local nature. 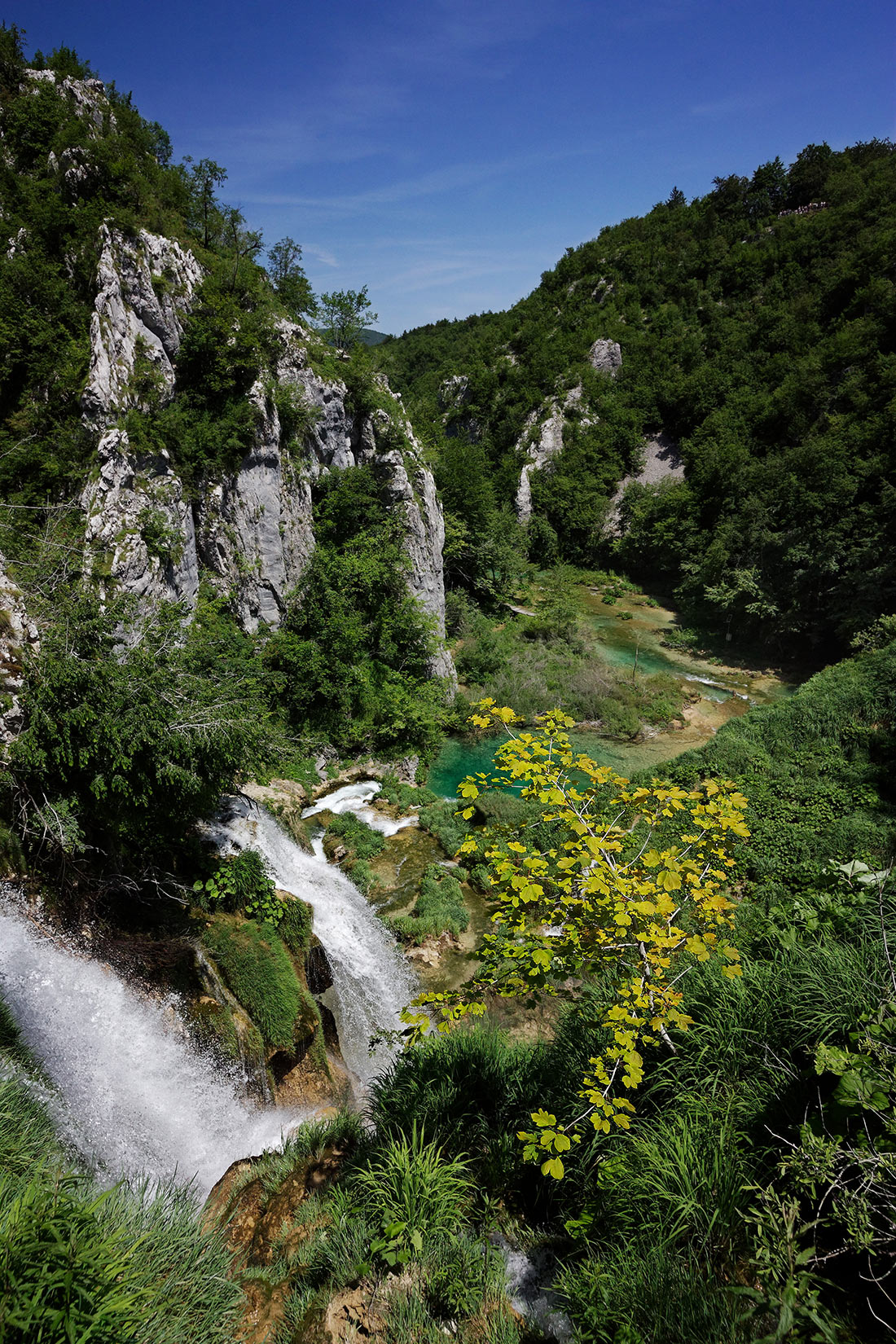 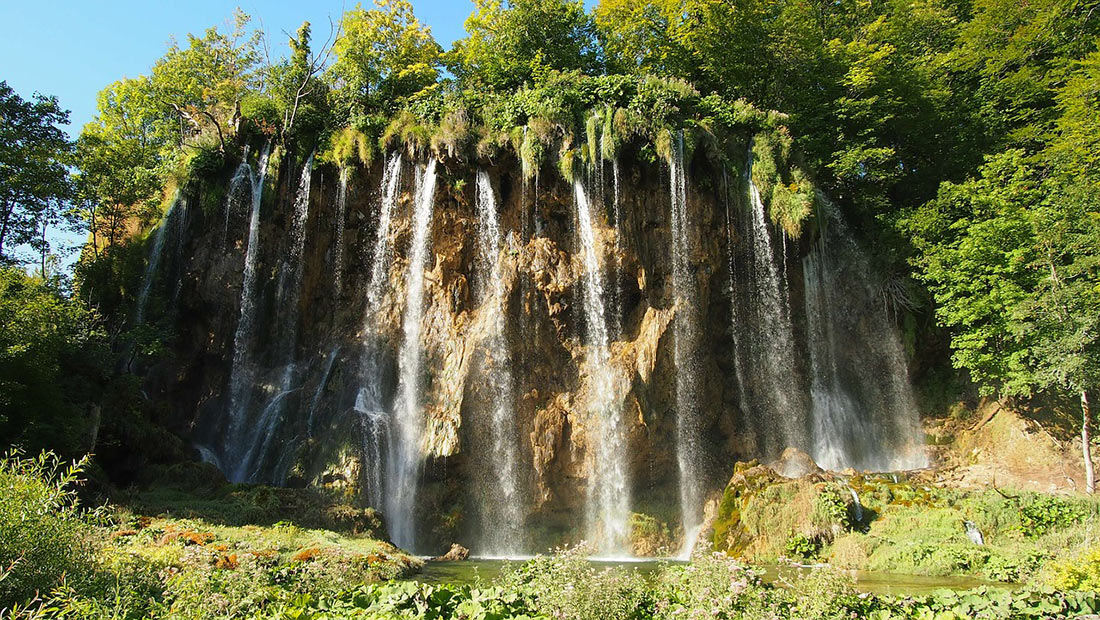 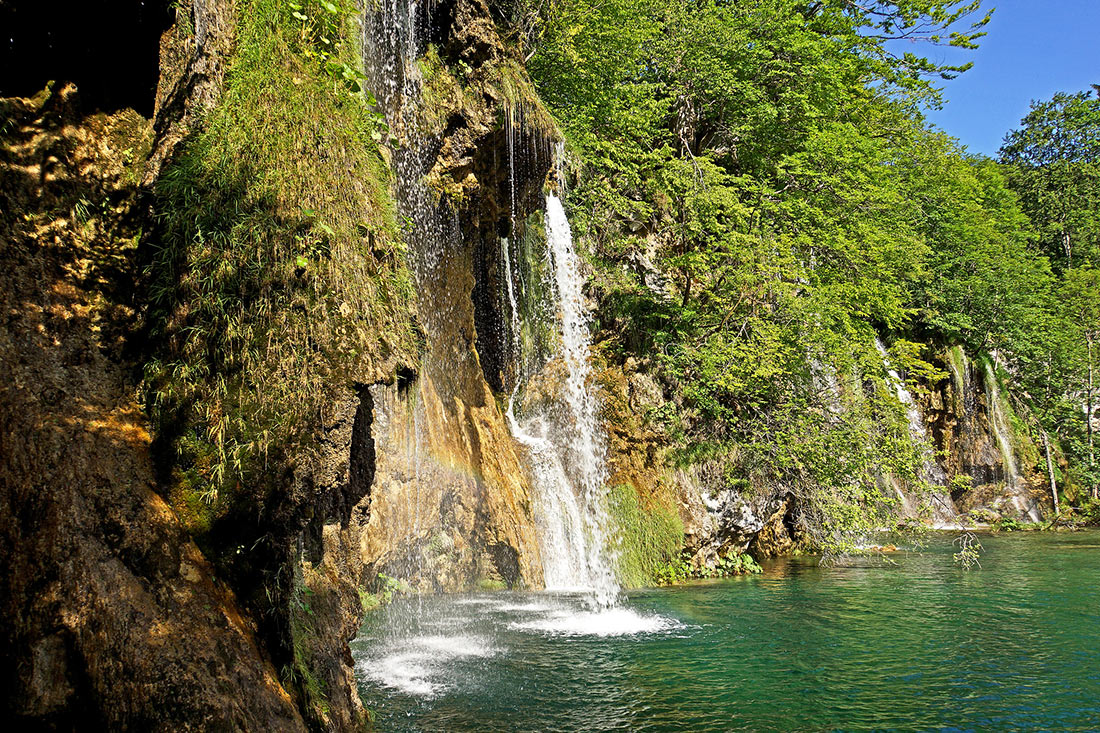 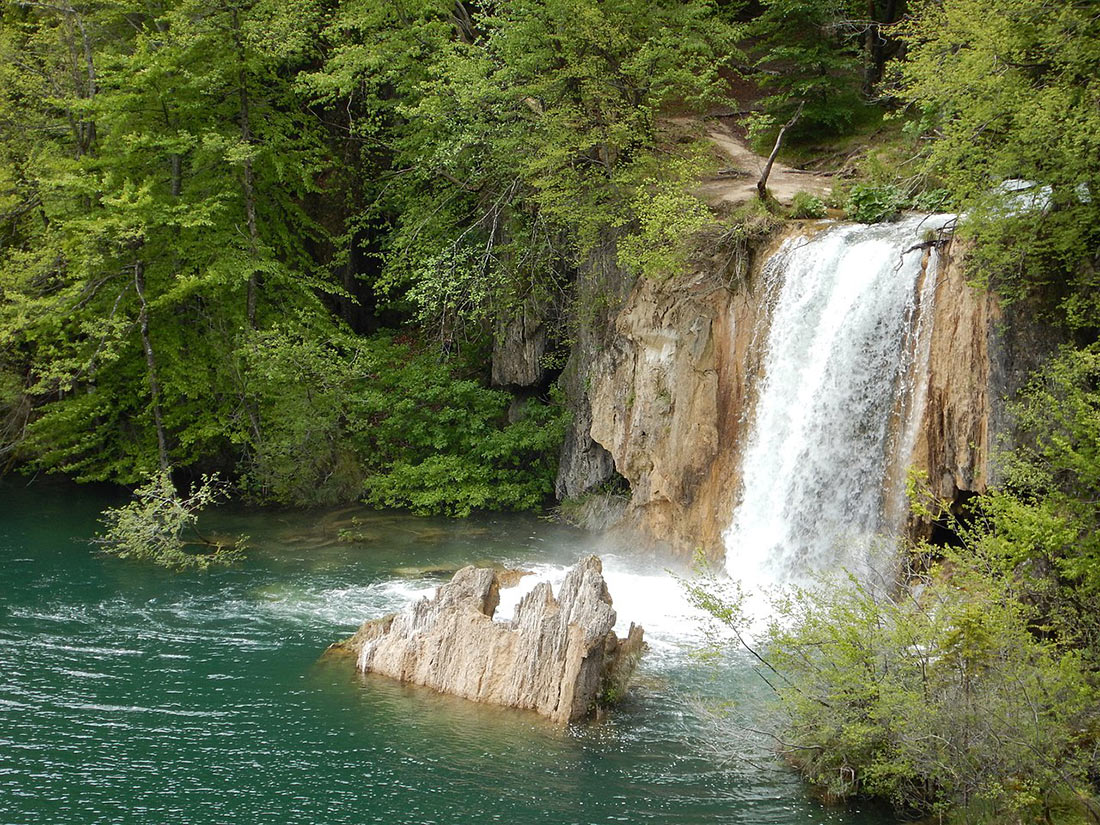 In addition to lakes, a unique coniferous and beech forest, which can regenerate itself, has been preserved here since ancient times. Bears, wolves and other animals live in it, as well as different species of rare birds. 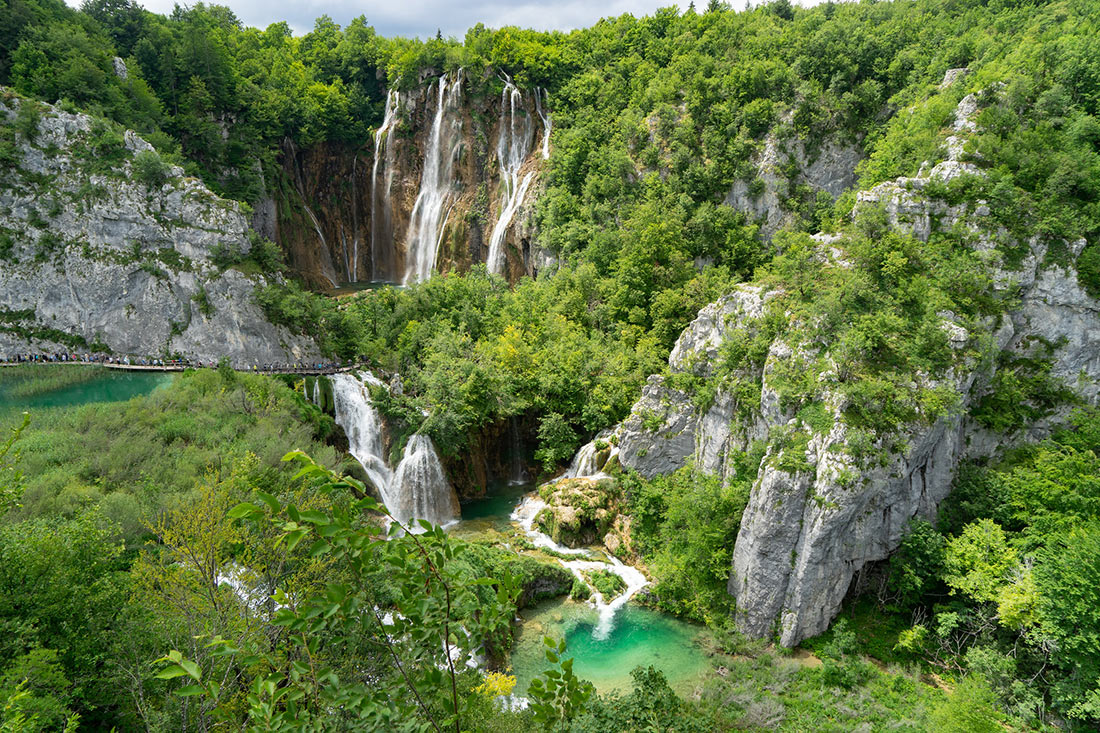 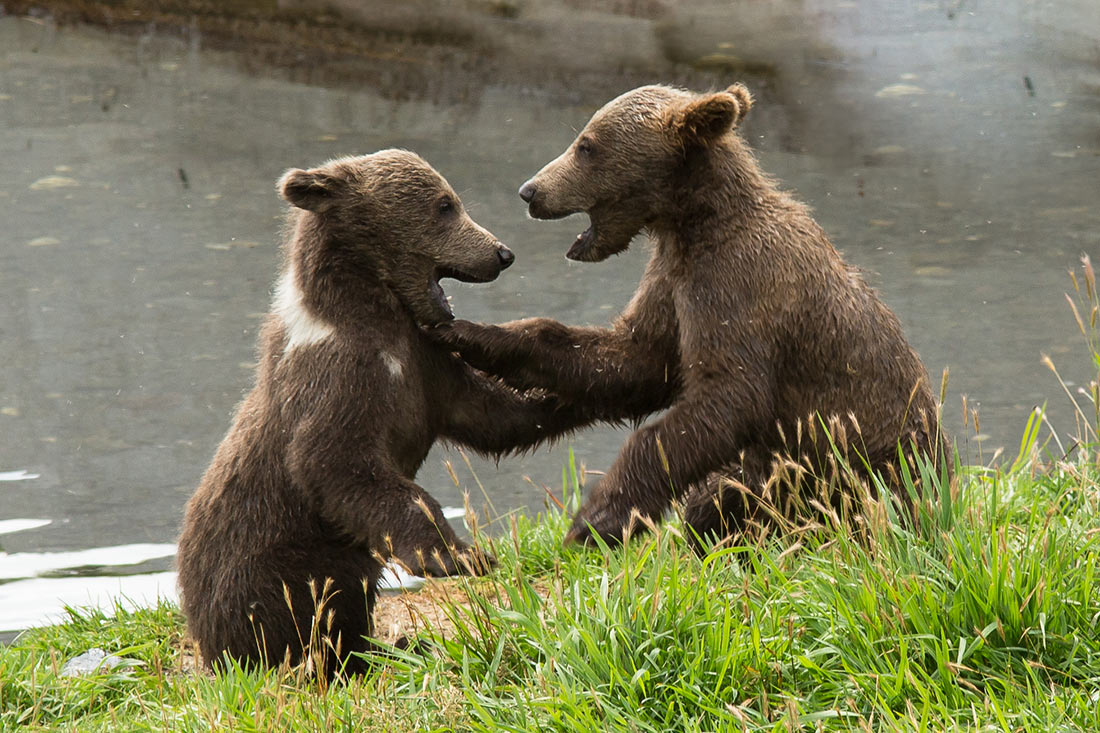 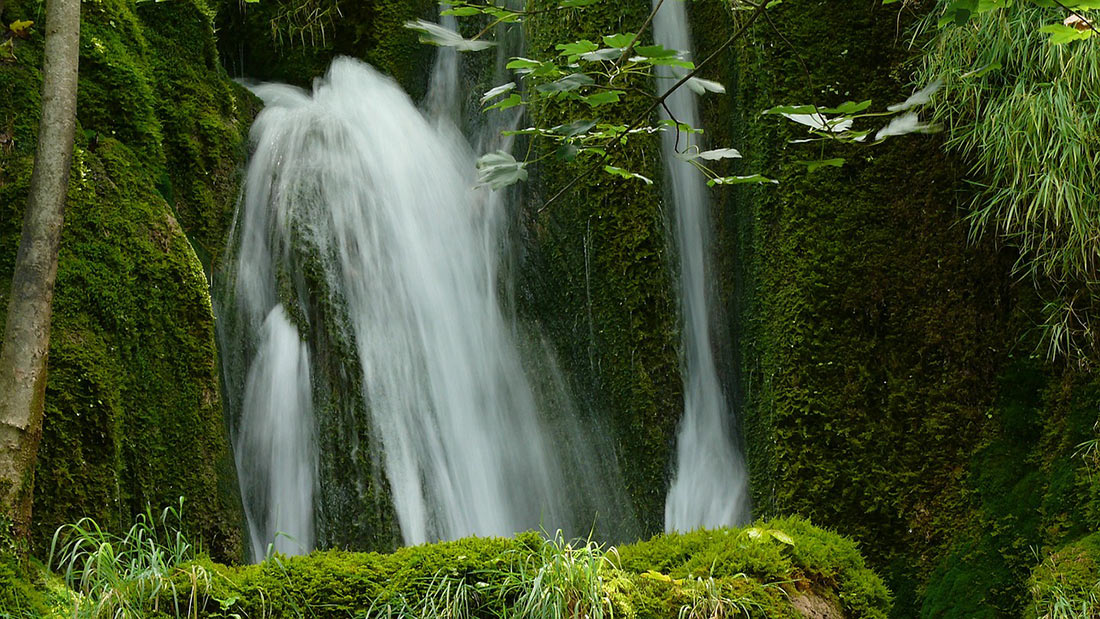 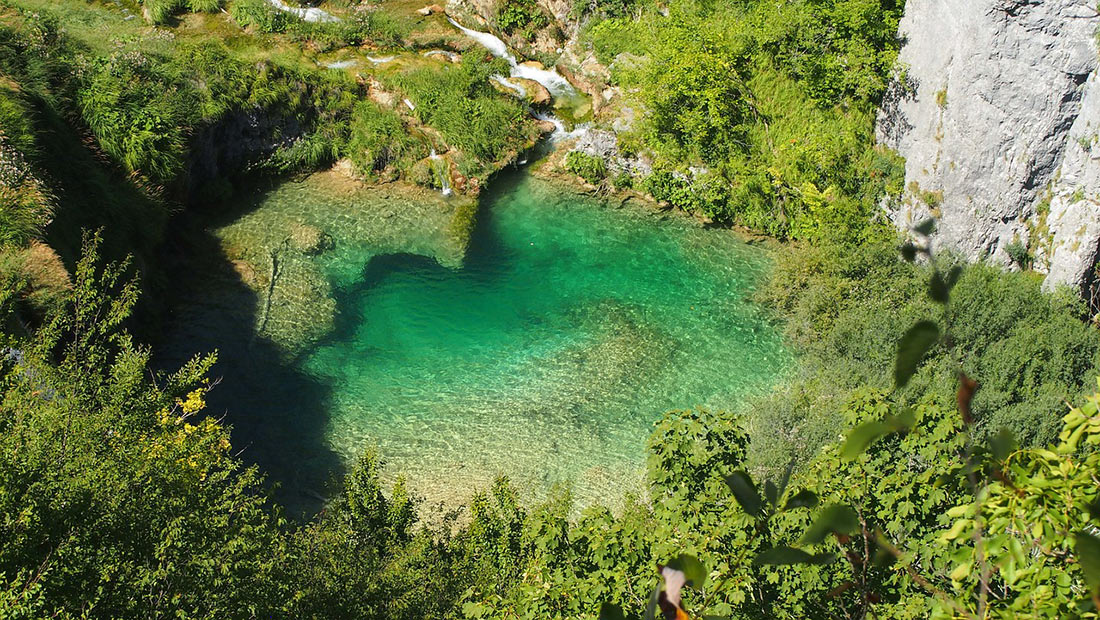 Today Plitvice Lakes National Park is a huge sanctuary, the main task of which is to preserve both the unique natural landscape and the local flora and fauna. This is not only the national treasure of Croatia, but also one of the most beautiful places in Europe, a spectacular walk along which you will certainly remember throughout your lifetime!

Hoensbroek Castle: an ancient building that has been standing for 8...

Small towns of Italy: 20 unforgettable places that will steal your...