Home Destinations Tourist attractions of Prague: TOP-10 places to see in the capital of...
DestinationsEurope

Tourist attractions of Prague: TOP-10 places to see in the capital of Czech Republic

Prague is the capital and largest city of the Czech Republic, with a history spanning over a thousand years. People come here to feel the unique atmosphere of the old town, walk along the narrow cobbled streets and enjoy excellent Czech cuisine. The main tourist attractions of Prague are located in its historical center and are within walking distance from each other, so it will not be difficult to see them all.

Charles Bridge is the symbol of the city, the most popular tourist attraction in Prague and the second stone bridge across the Vltava in history. It still attracts people not only with its beauty and thirty baroque statues of the 17th century, but also with many legends and mysteries. Its history is connected with magic, astrology and unsolved mysteries. It is amazing that the bridge surprises researchers so far. 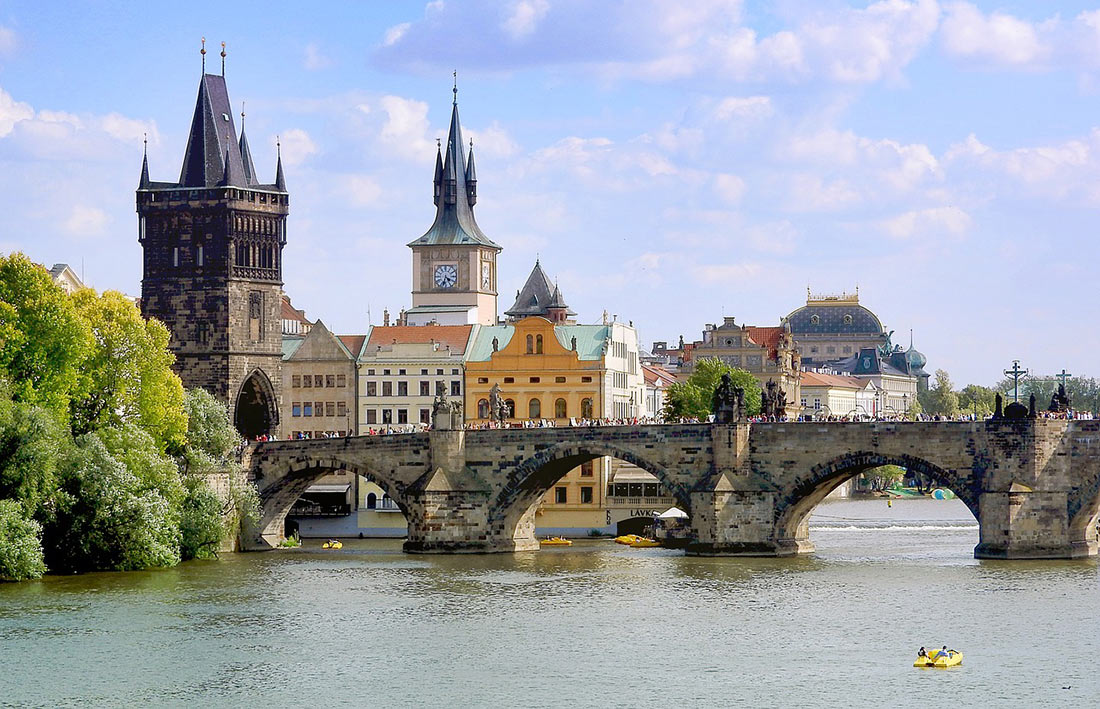 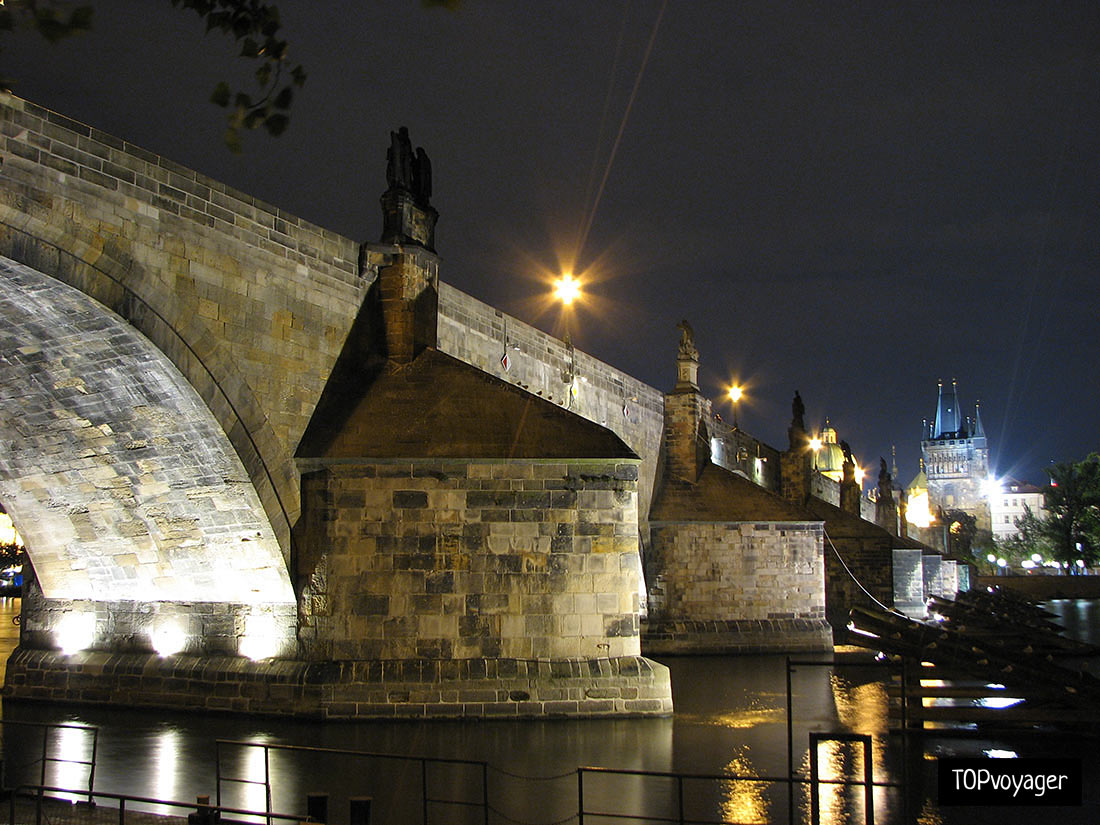 The heart of the historical center of Prague in the Stare Mesto district, the Old Town Square, has been known since the 12th century. Once upon a time there was a noisy market, which gathered on its square a lot of artisans, merchants, craftsmen, merchants with goods from different countries. The square is surrounded by architectural masterpieces of all eras and styles – from rococo to baroque, from renaissance to gothic, from classicism to avant-garde. Besides, fabulous Prague streets radiate from it, which have survived to this day almost in their original form. 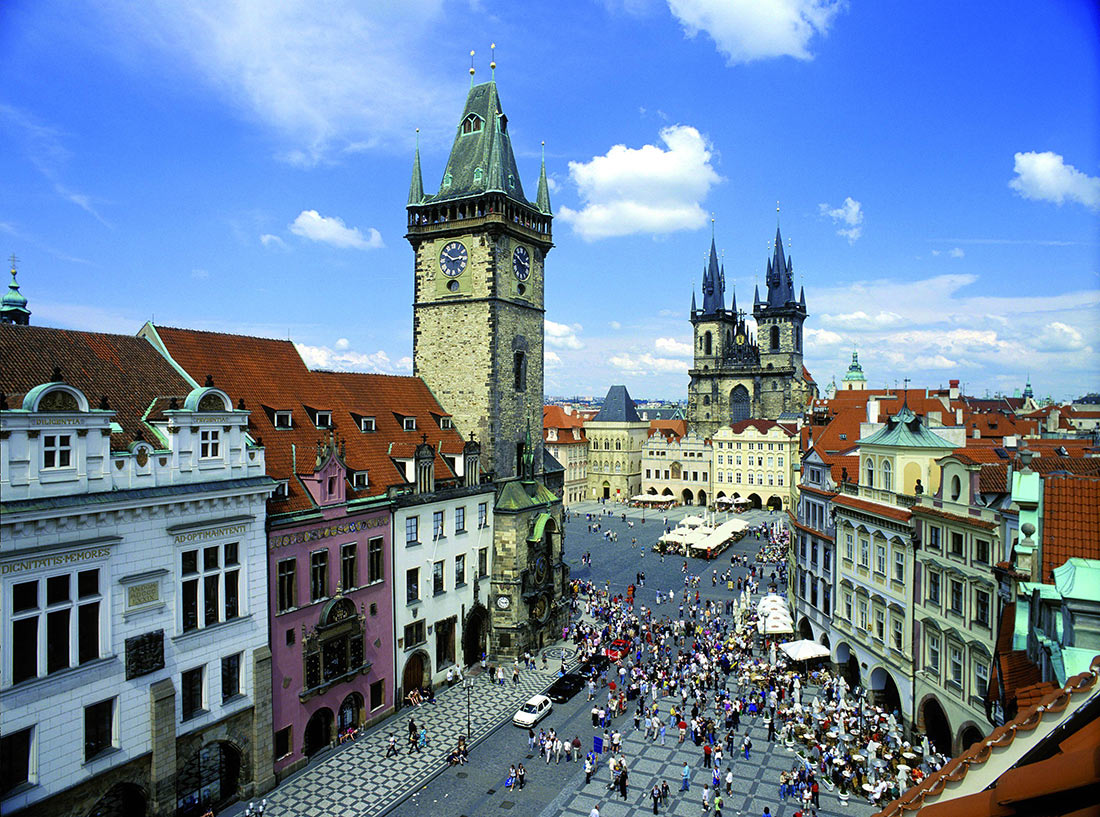 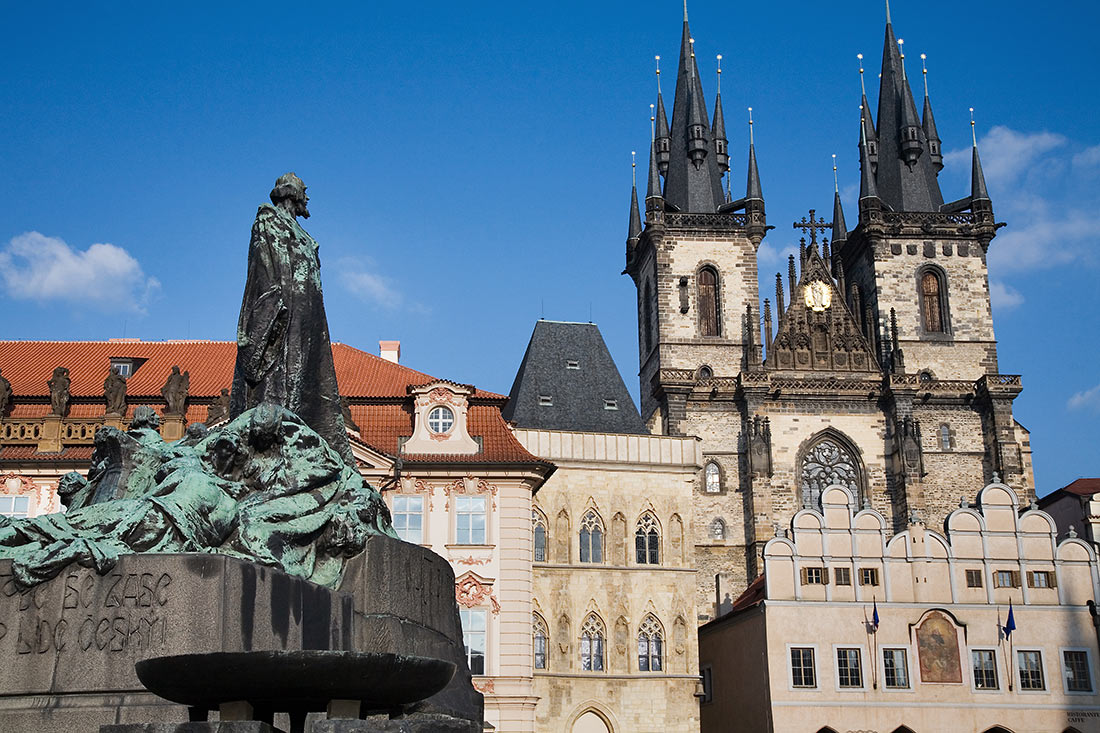 Prague astronomical clock, or the Prague Orloj, is the main feature of the Old Town Square. Many tourists come here and wait for an hour just to look at the famous moving figures. Medieval clock was first installed in 1410, making it one of the oldest astronomical clocks in the world and the oldest still in use today. 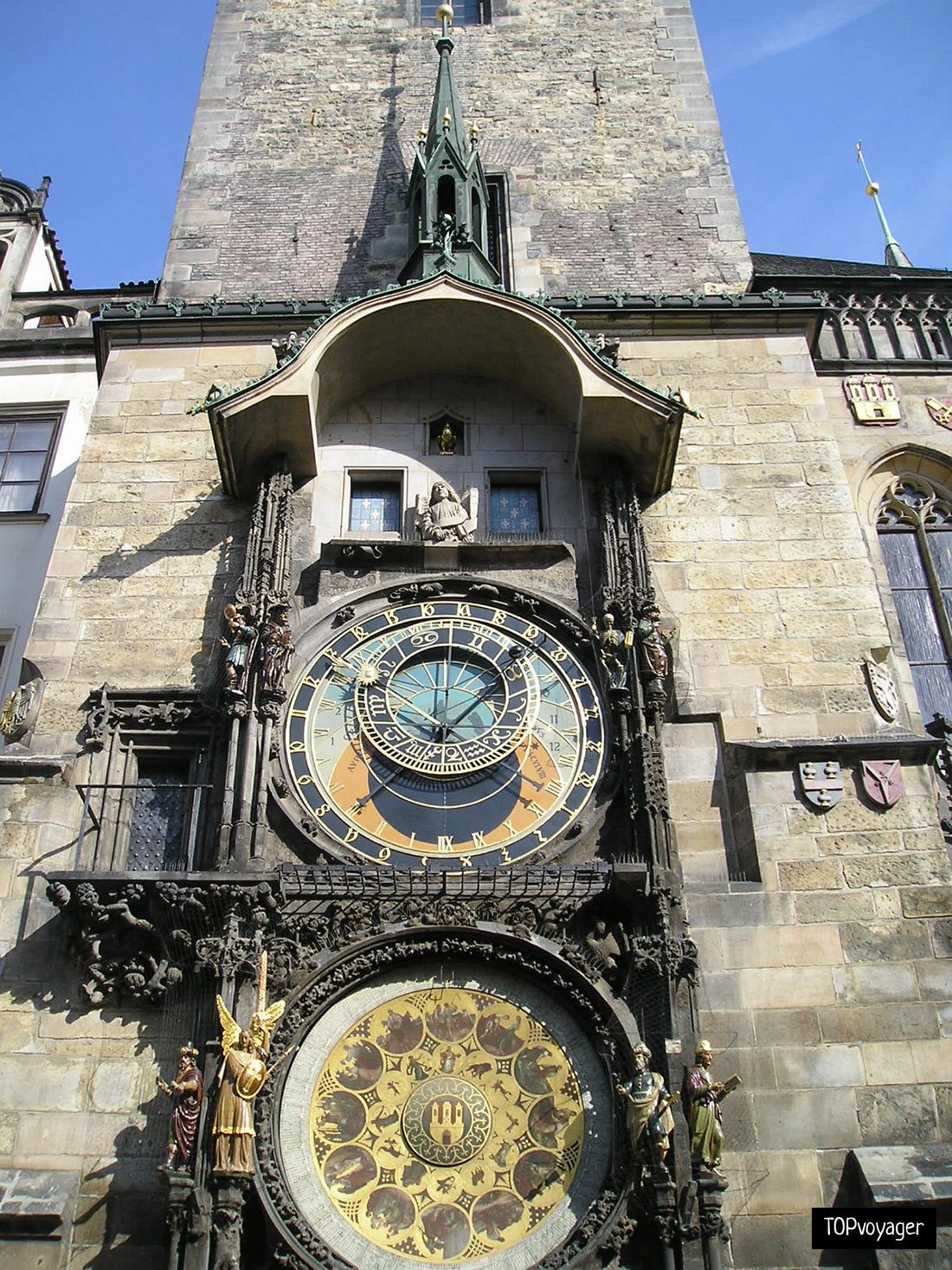 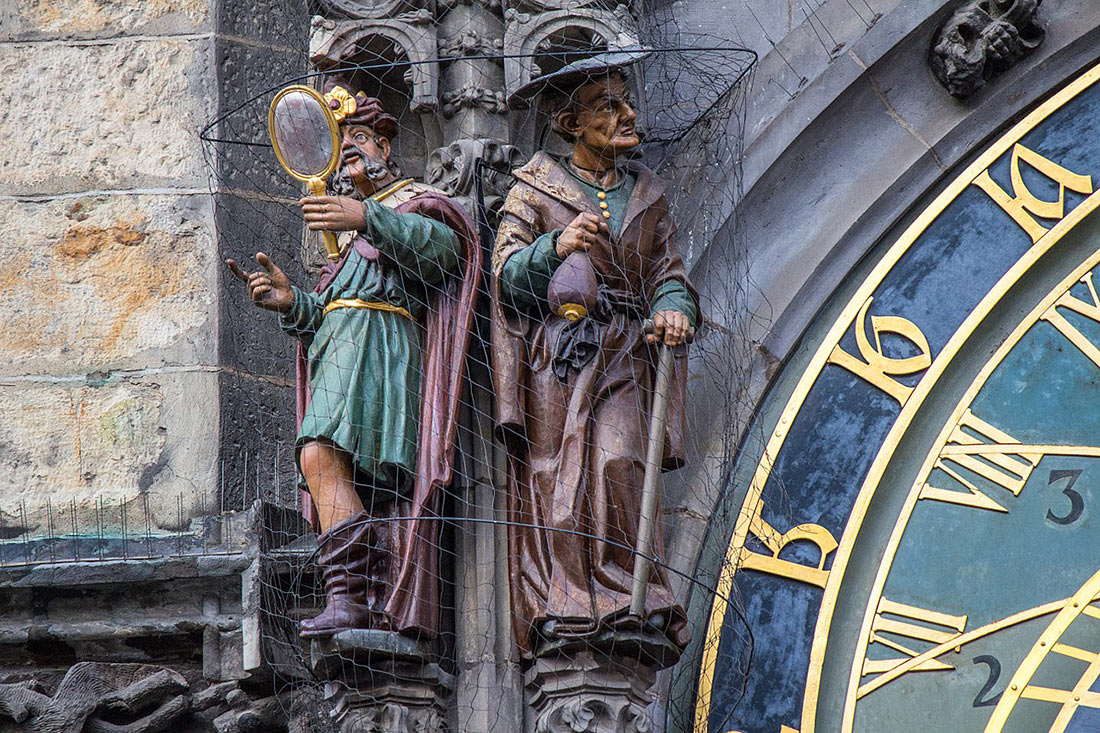 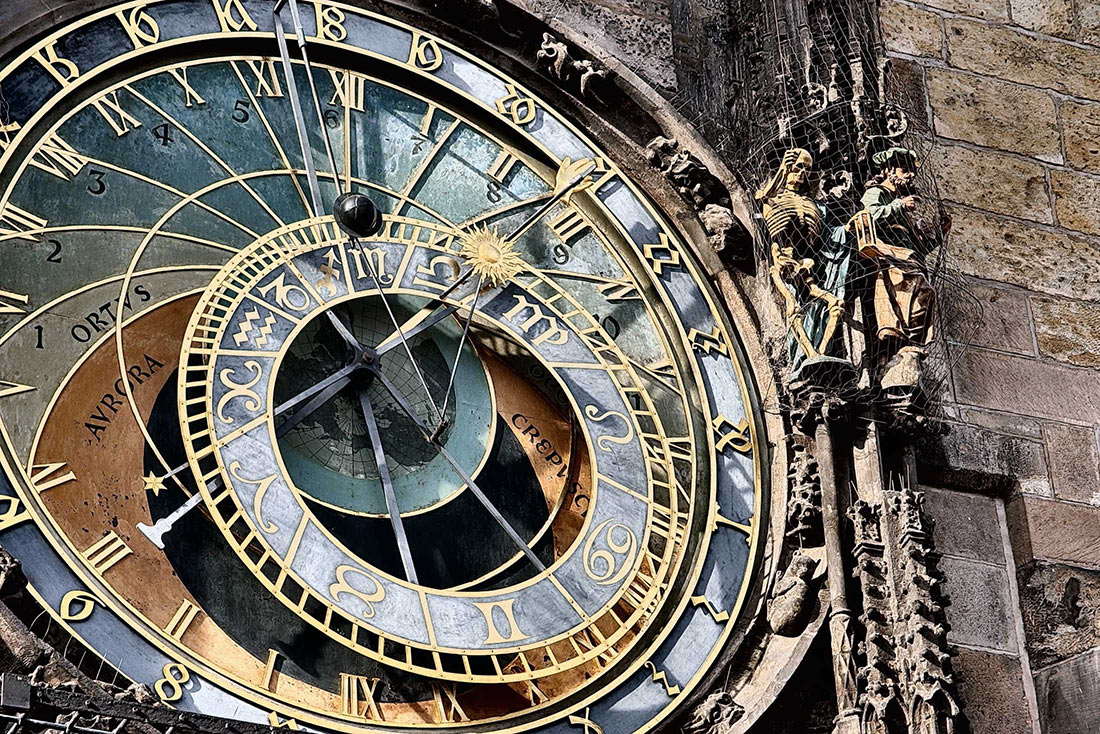 Prague Castle is the largest fortress in the Czech Republic, stretching along the top of a hill on the left bank of Vltava River. This is a major historical, political and cultural center of the country, founded in the 9th century. 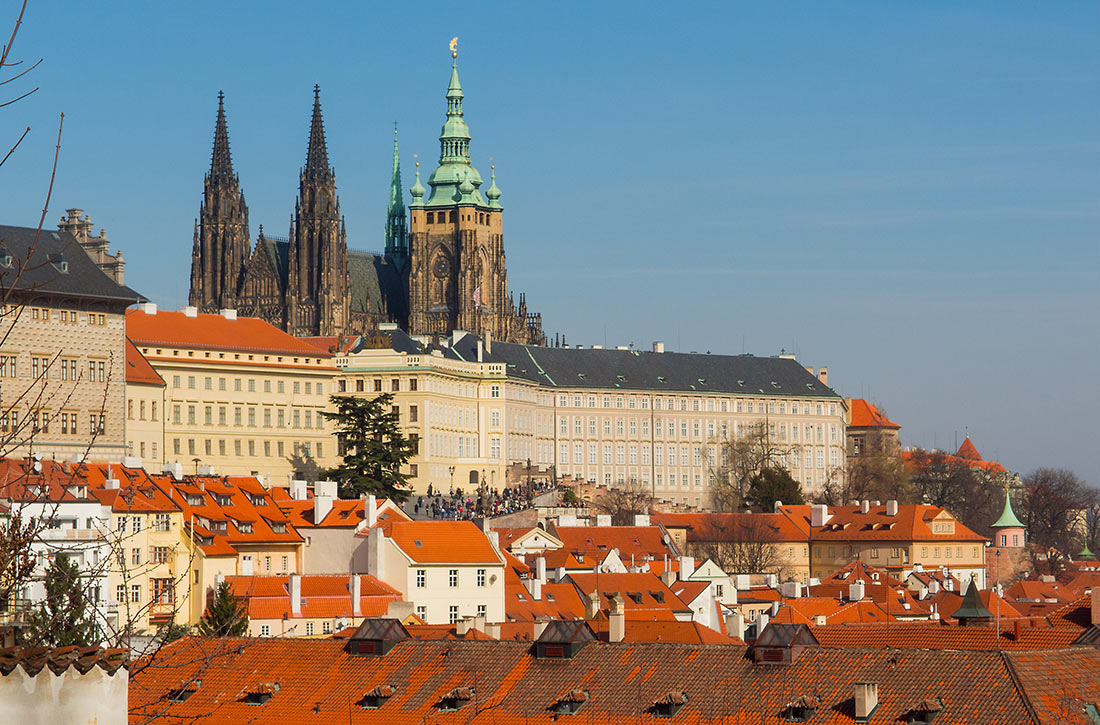 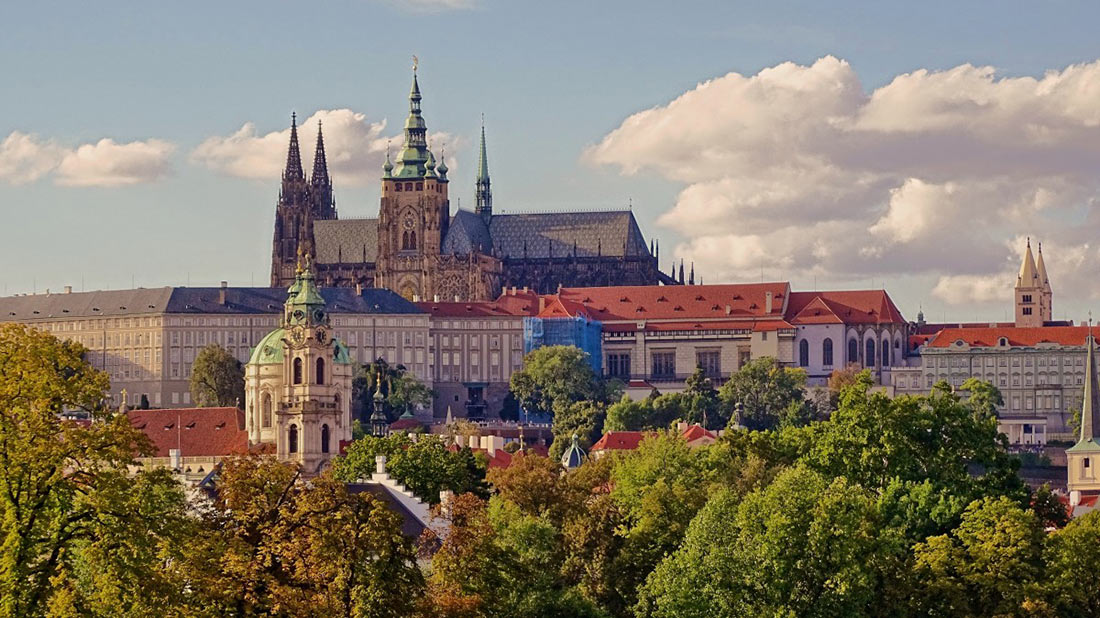 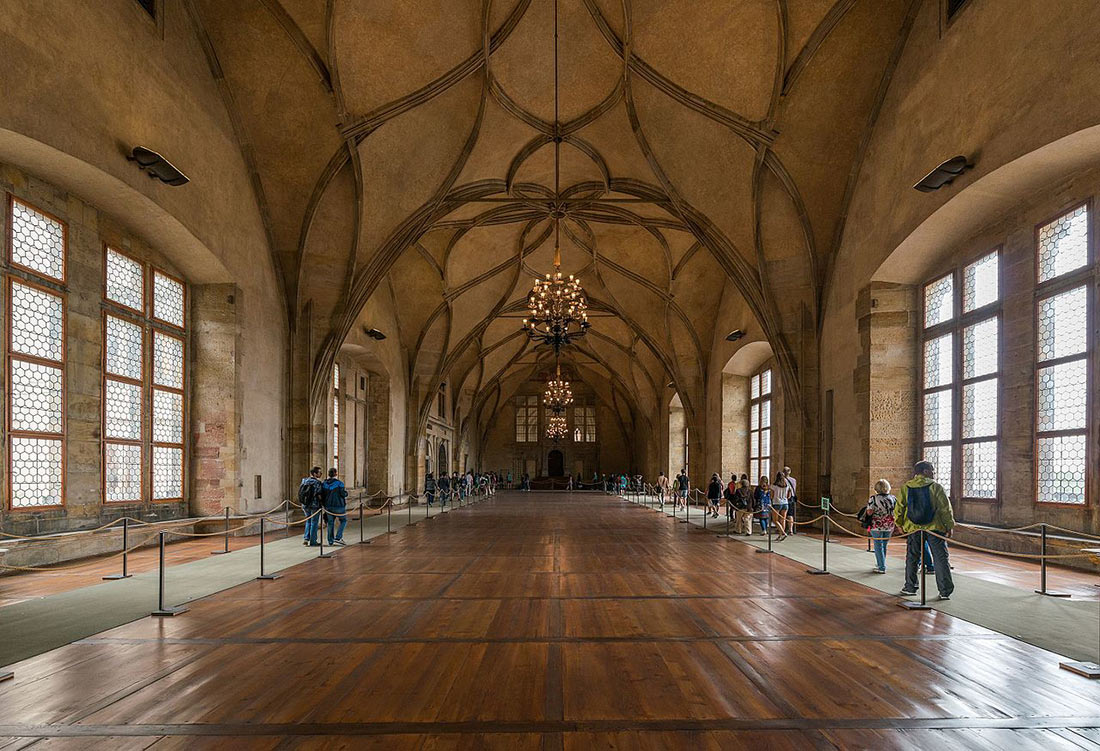 The place is named after St. Wenceslas, the patron saint of the Czech Republic. It is curious that the buildings on the square are erected in such a way that they form numerous passage courtyards connecting Wenceslas Square with other busy streets of the city. Residents of Prague colloquially call this place Václavák. 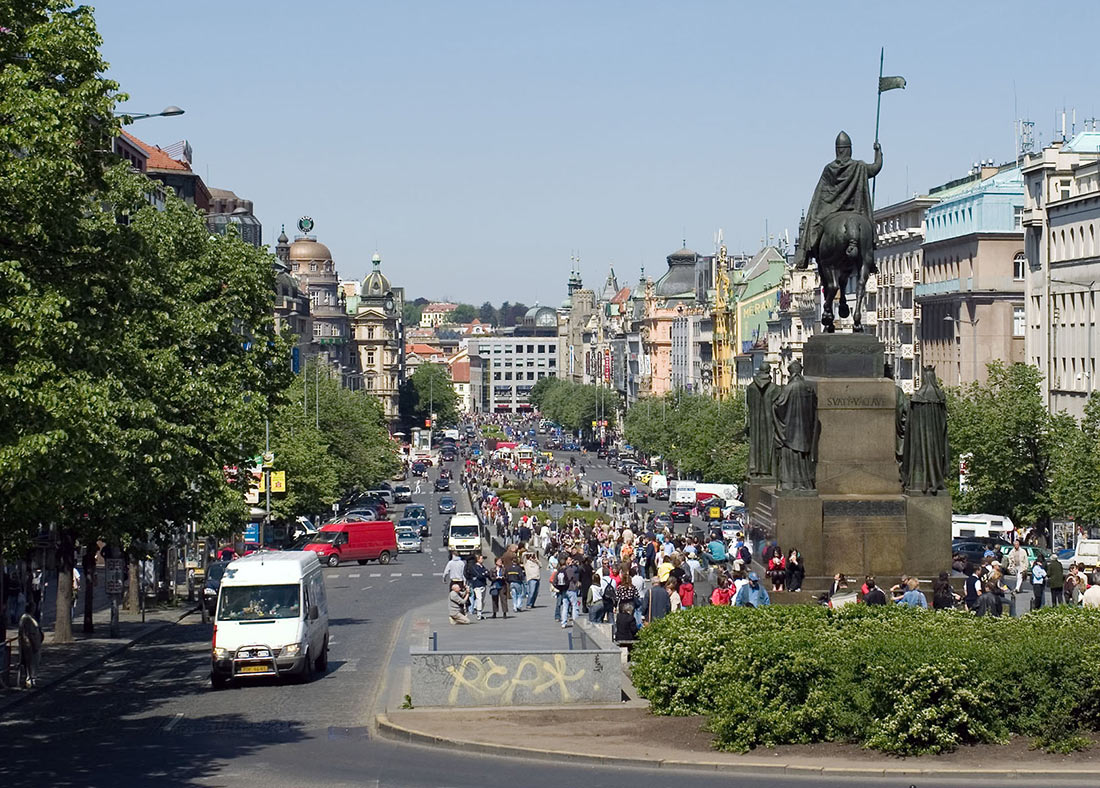 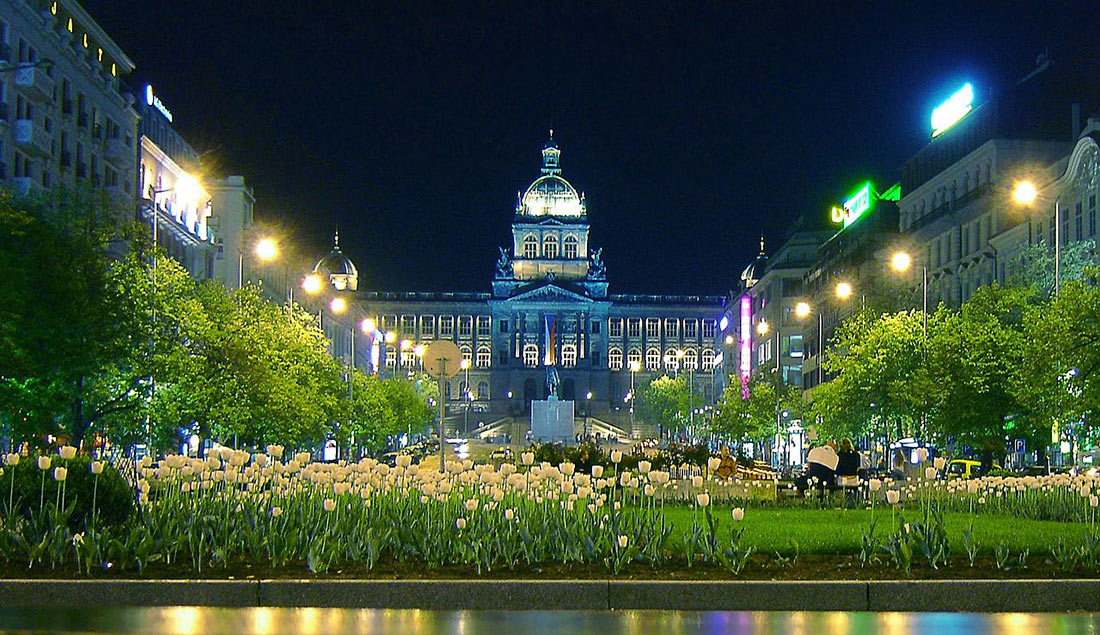 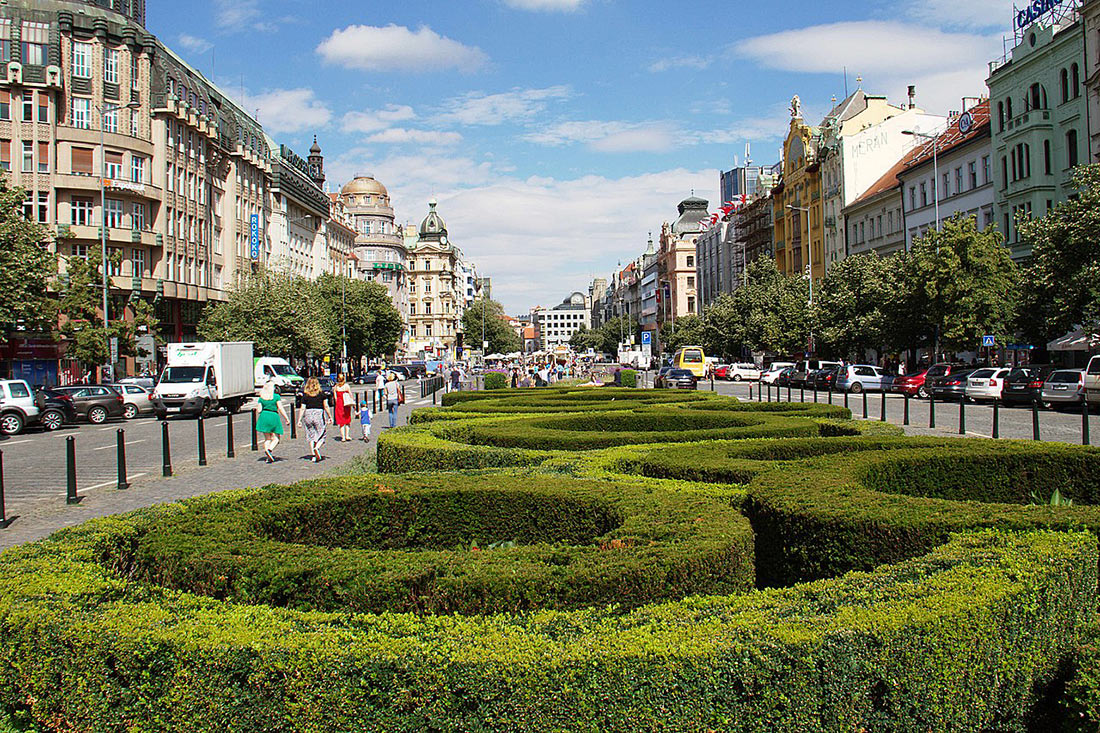 Church of Our Lady before Týn is the dominant feature not only of the Old Town, but of Prague as a whole. Located next to the Old Town Square, the Týn Church has been the main cathedral of Prague since the 14th century. The 80-meter towers of this Gothic structure are crowned with spiers. You can climb the spiral staircase of 189 steps to enjoy magnificent views of the square and Prague. 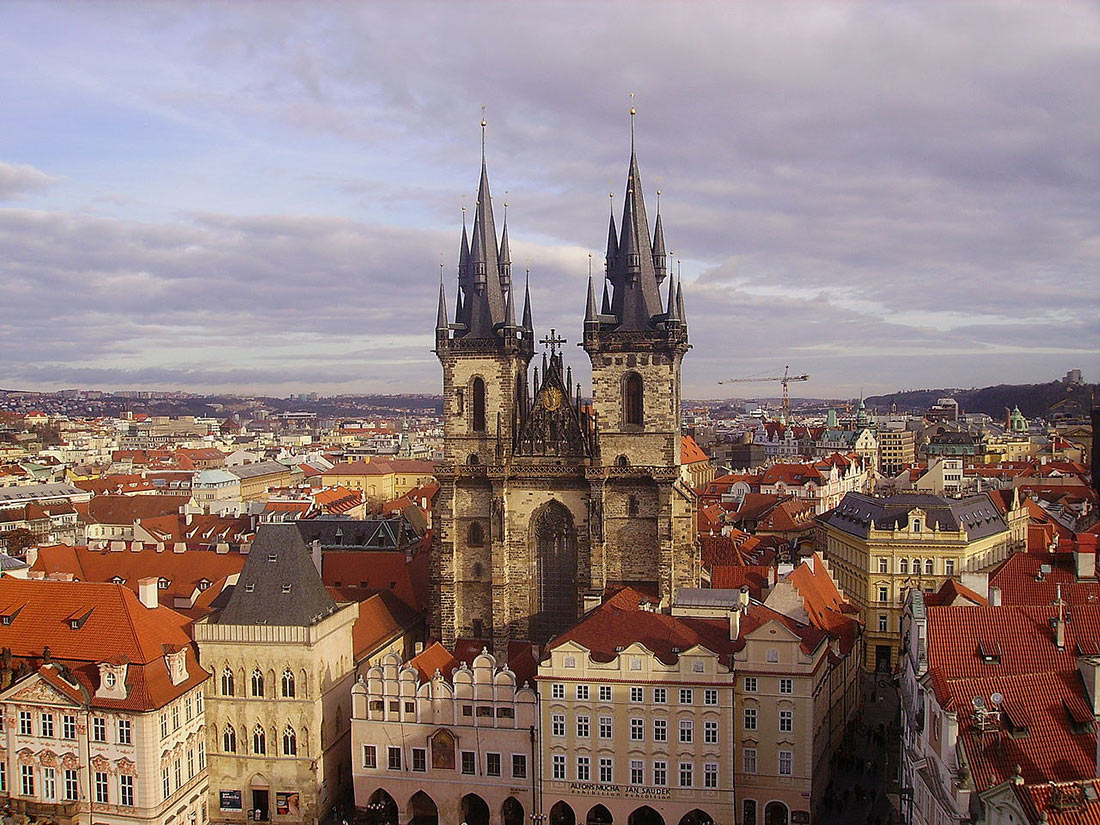 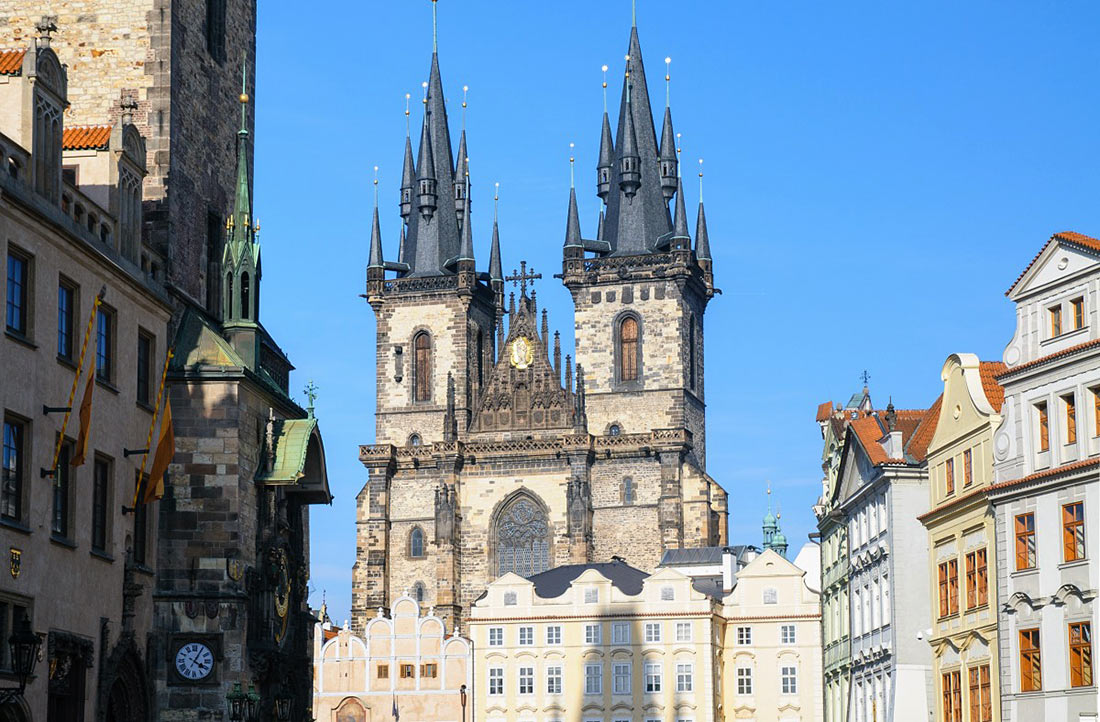 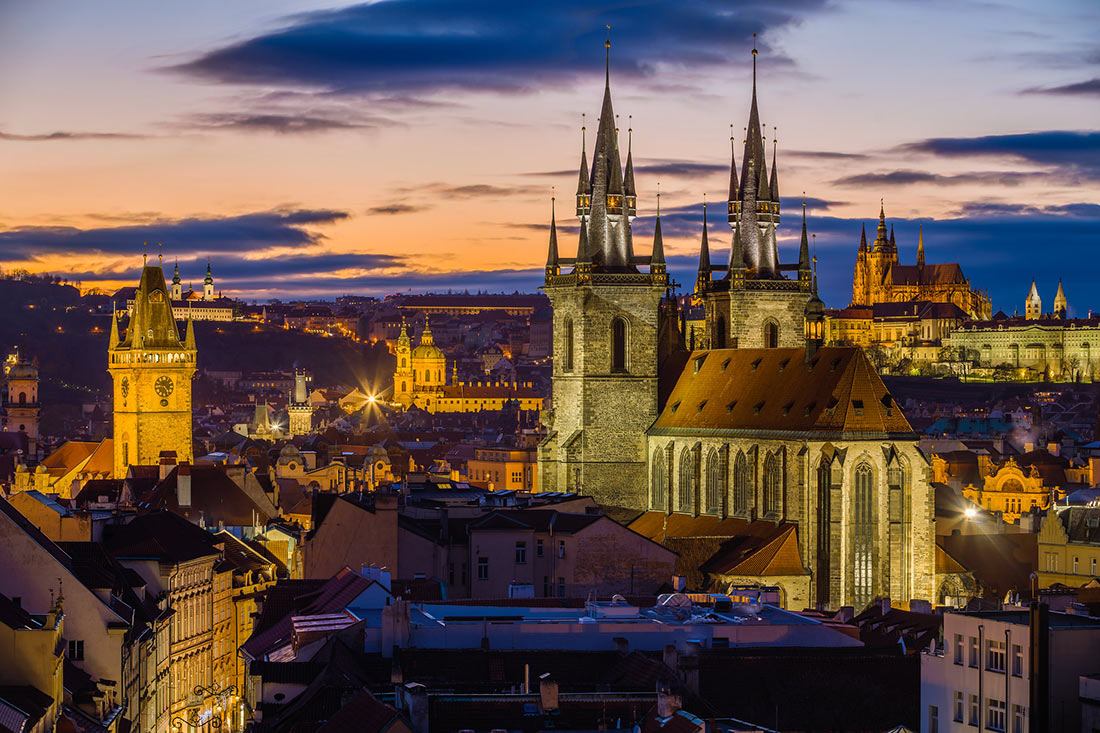 Strahov Monastery houses a world-famous library, which is more than 800 years old. It is located in the historical center of Prague. The library has two beautiful halls: Philosophical and Theological, painted with amazing frescoes. Its oldest books date back to the 12th century. 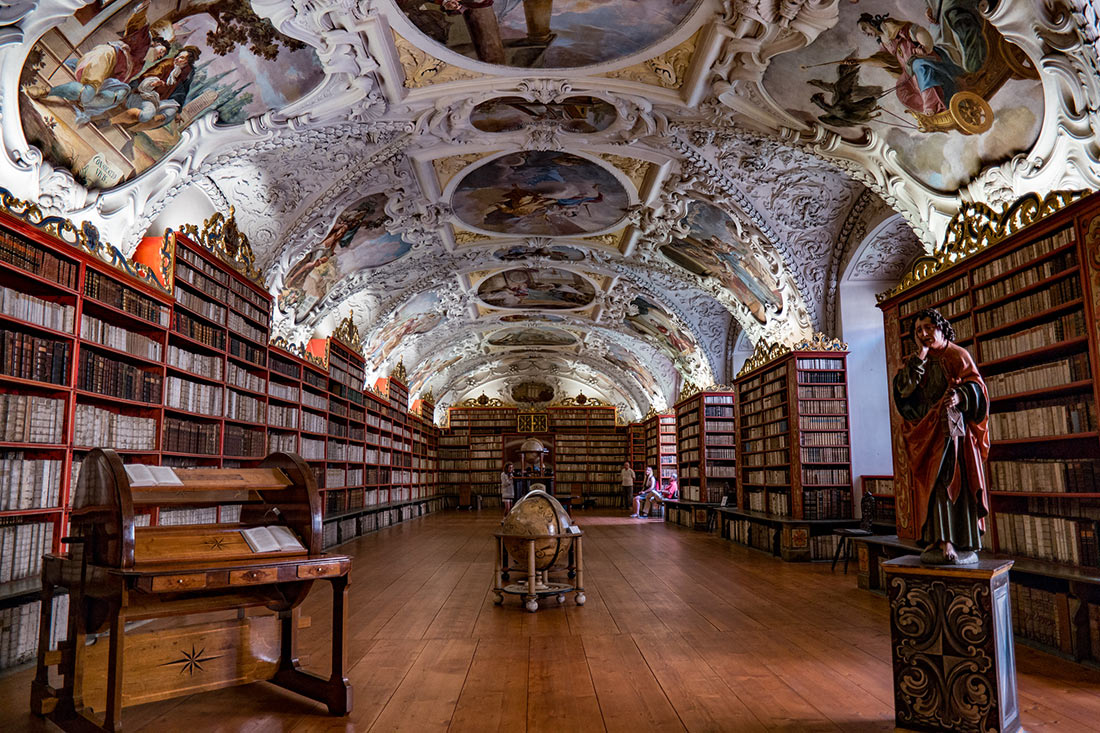 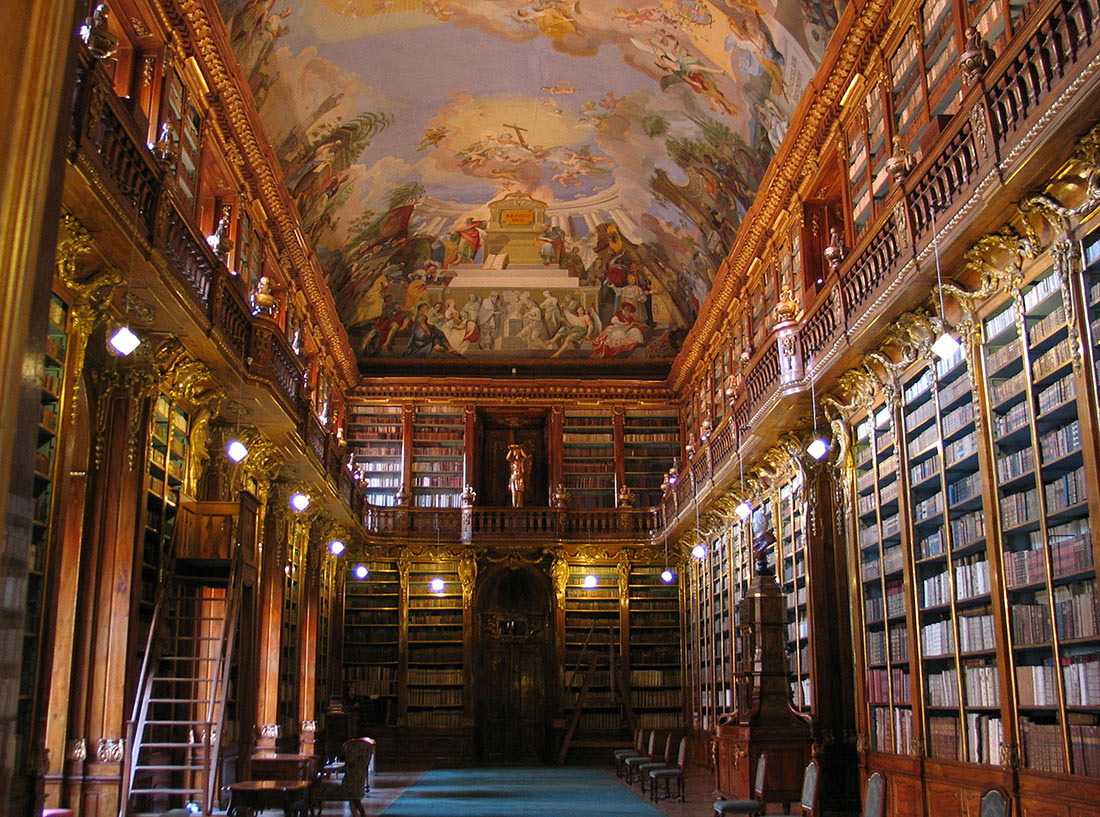 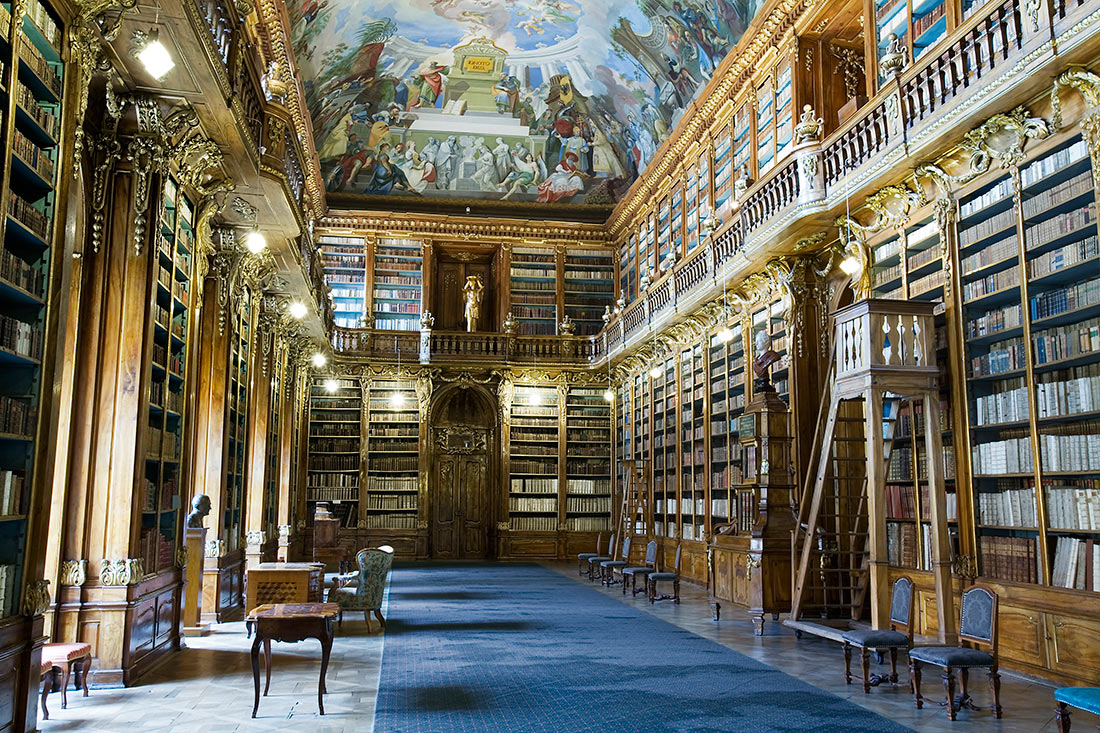 One of the most significant late Gothic monuments in Prague was built in 1475, the tower was used to store gunpowder. It is a monumental entrance to the Old City. Nowadays, as well as many centuries ago, the symbolic coronation procession of Czech kings starts here, moving to Prague Castle. At a height of 44 meters an observation gallery is located. 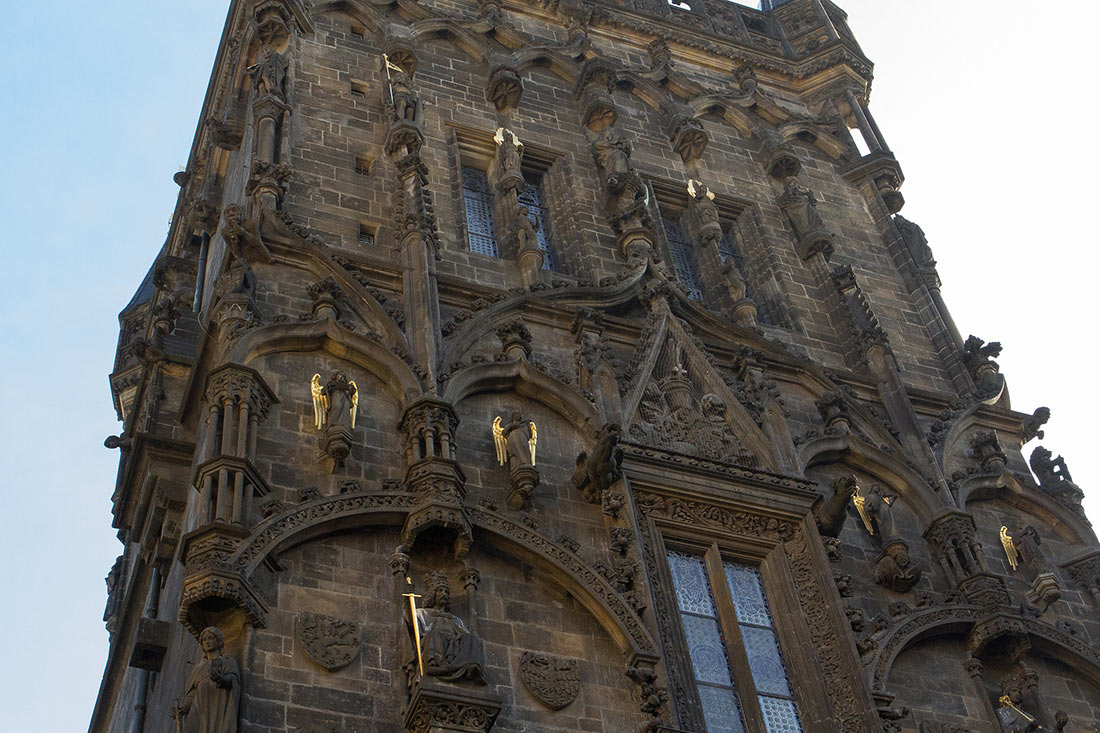 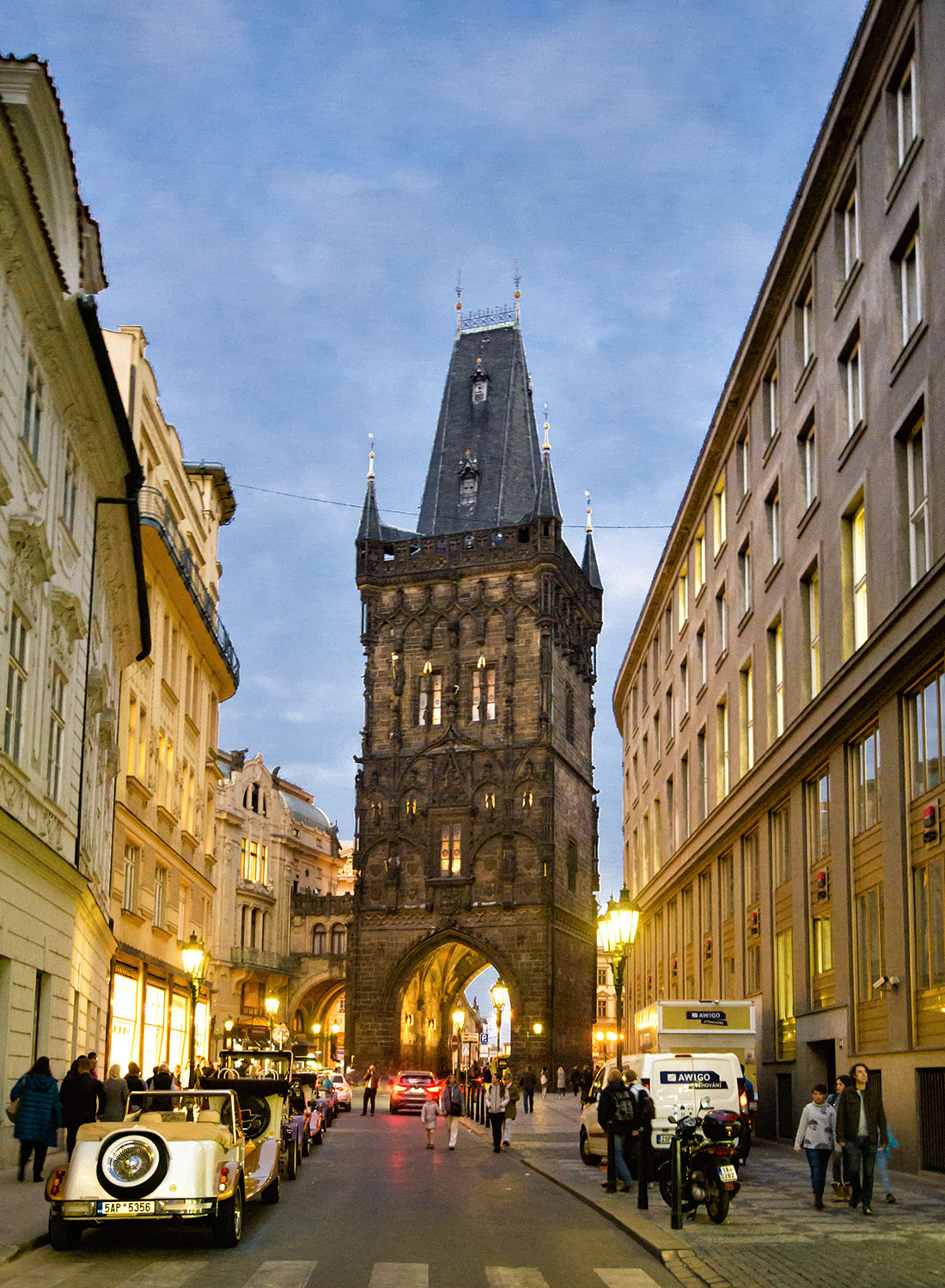 Malá Strana is one of the oldest and most beautiful districts of the city. Located at the foot of the Prague Castle, Mala Strana was once part of the so-called Royal Route – the route that Czech rulers traveled to the coronation, following from the Old Town across the Charles Bridge to St. Vitus Cathedral. The cobbled streets are lined with picturesque medieval houses, wonderful palaces, churches, restaurants and souvenir shops. 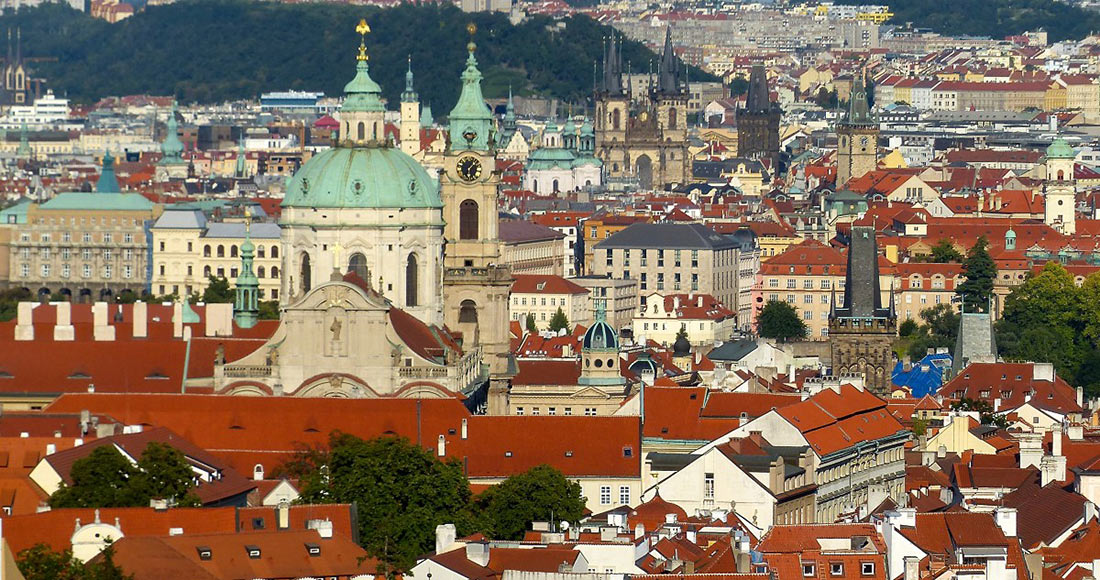 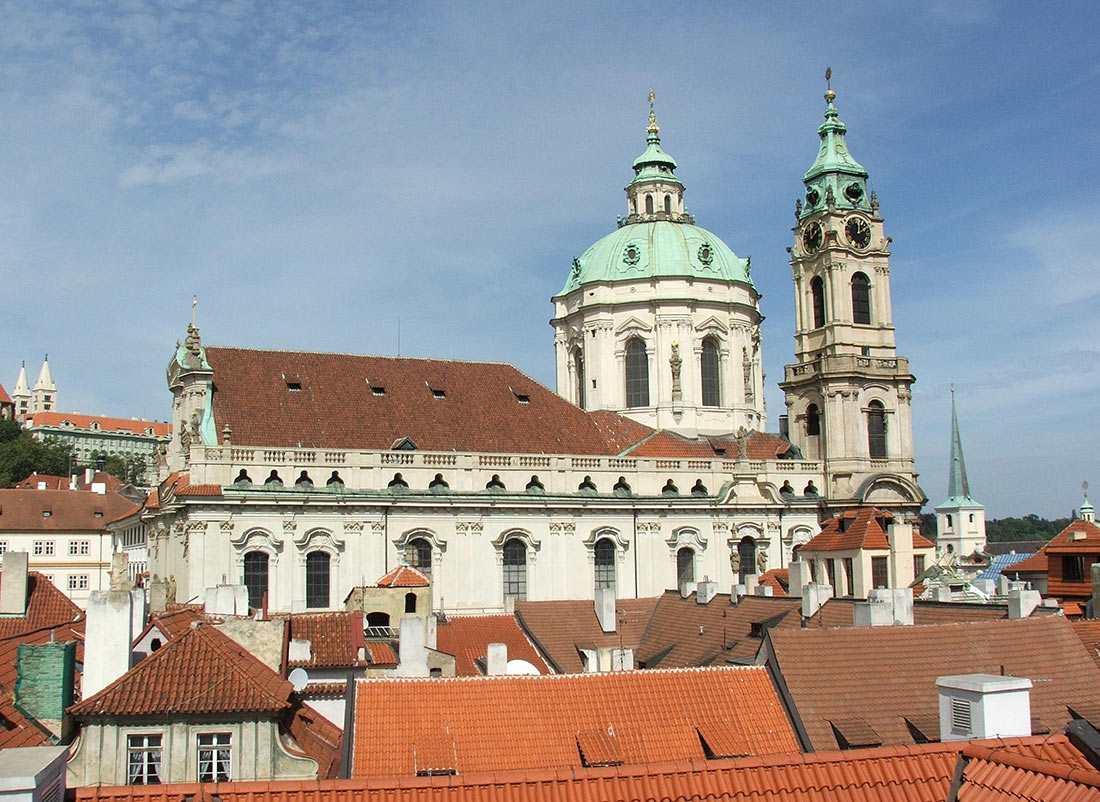 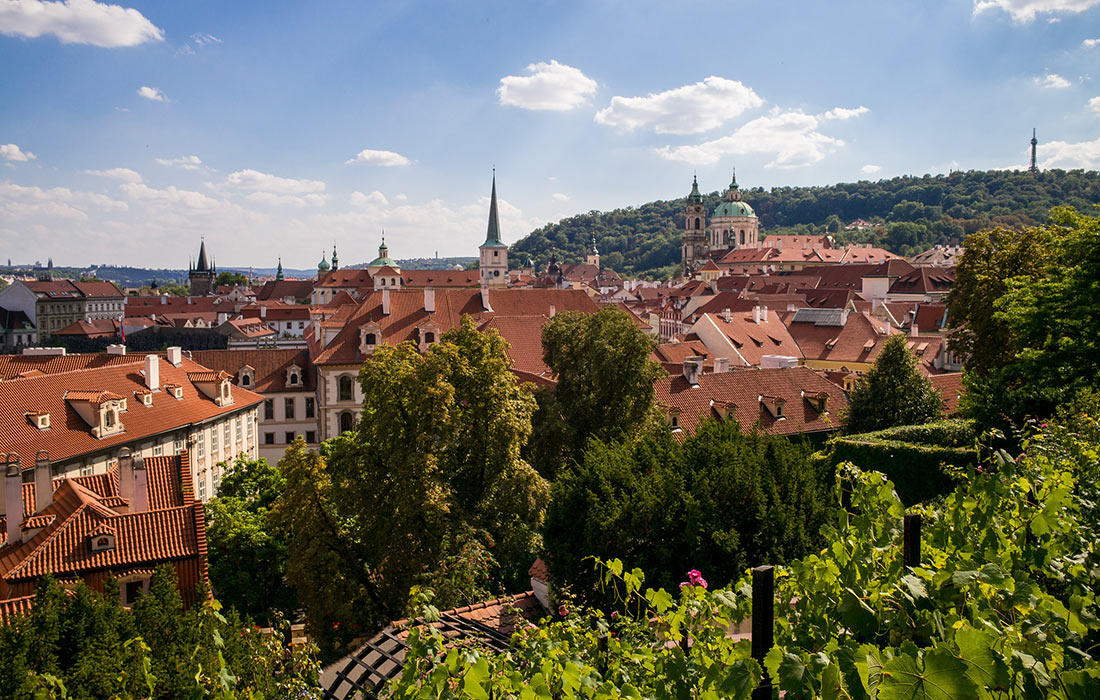 The ancient Golden Lane is one of the symbols of Prague. On either side of the cobbled pavement are tiny bright houses that give an idea of how the local people lived centuries ago. There is a legend that it was here that the alchemists received the elixirs of youth and hexed to obtain the philosopher’s stone. 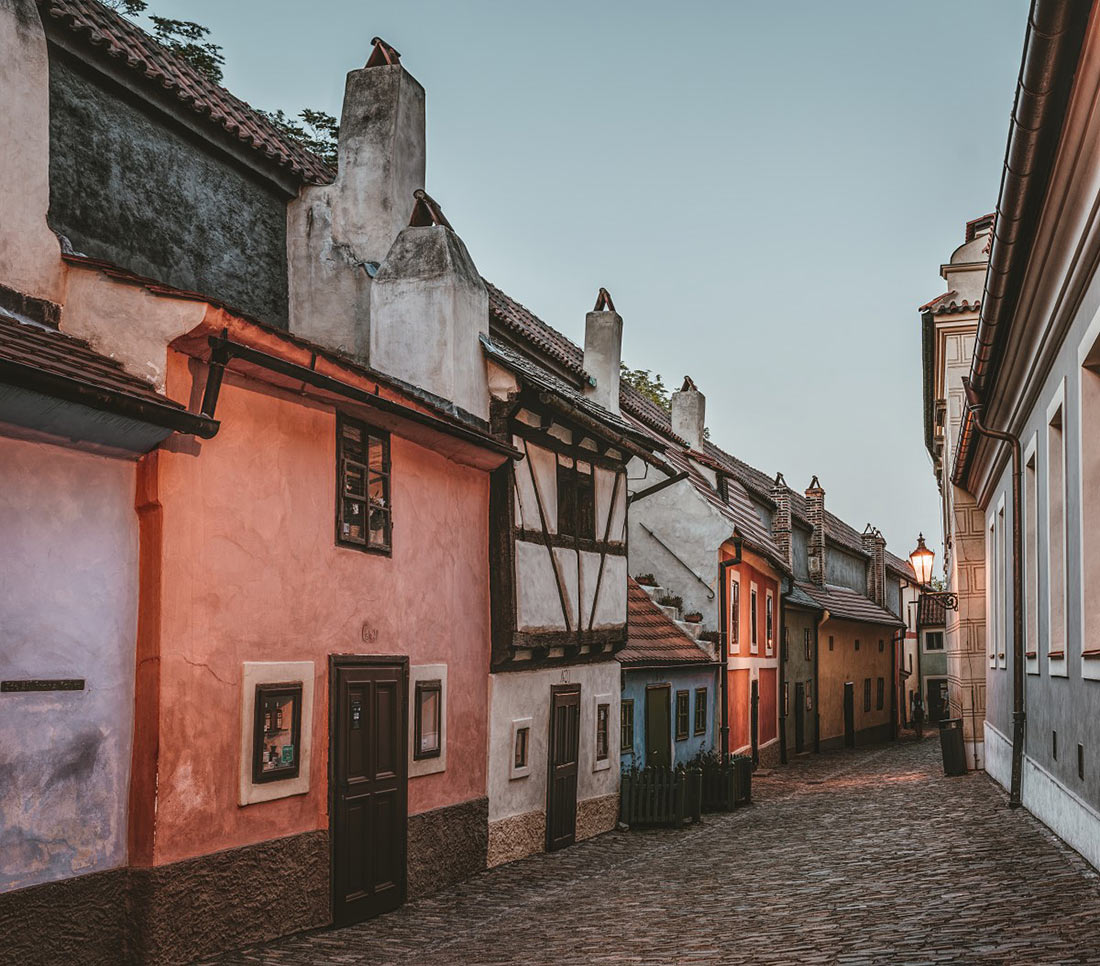 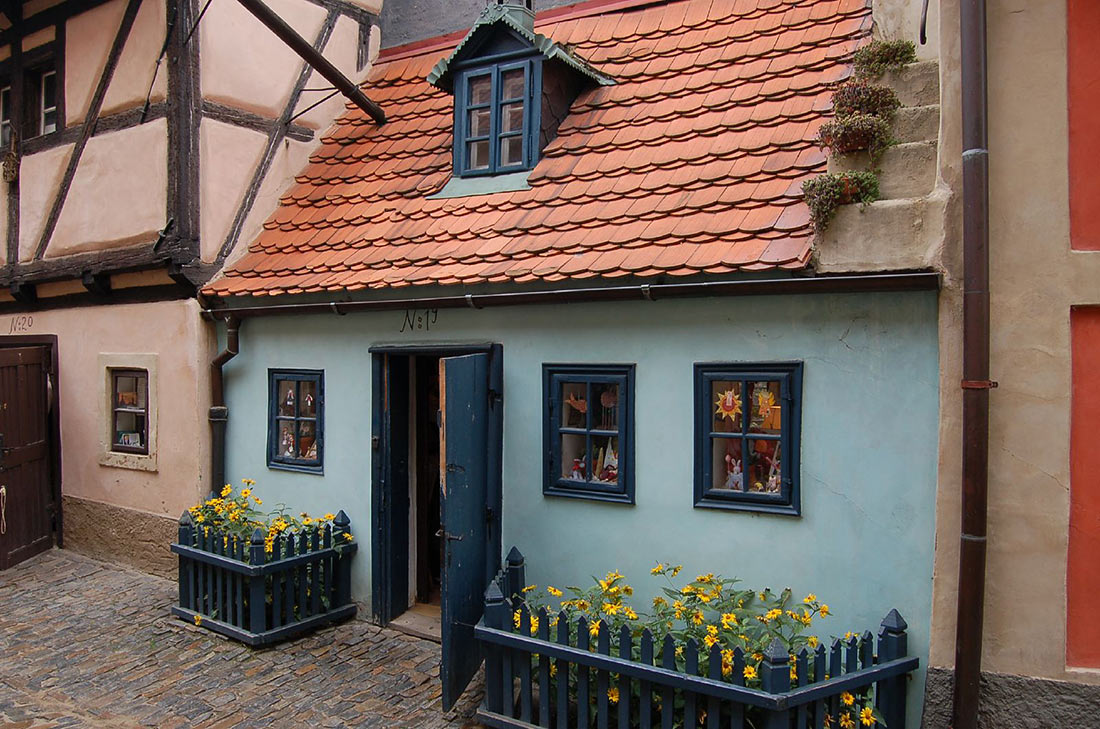 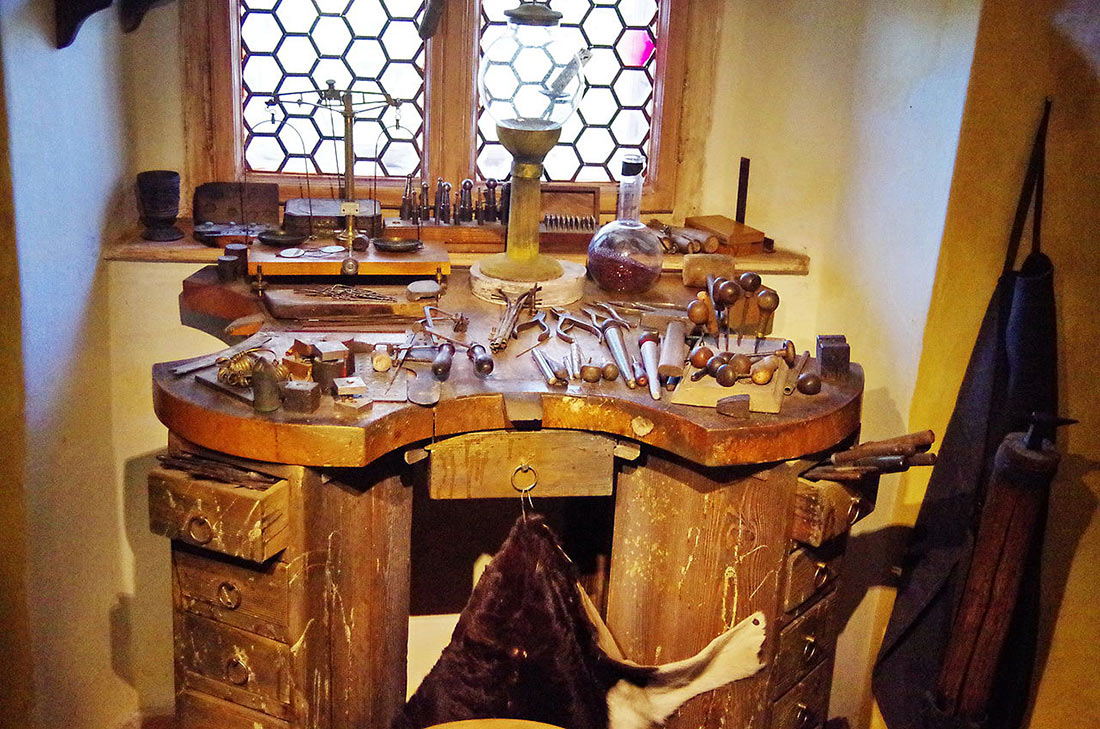 Josefov is the Jewish quarter of Prague, which houses the Old New Synagogue, the oldest functioning synagogue in Europe. It was built in 1270 and became one of the first Gothic buildings in the city. The Old New Synagogue is also home to the legendary Prague Golem (in Jewish folklore, a Golem is a creature made of clay and brought to life by a rabbi in the 16th century). 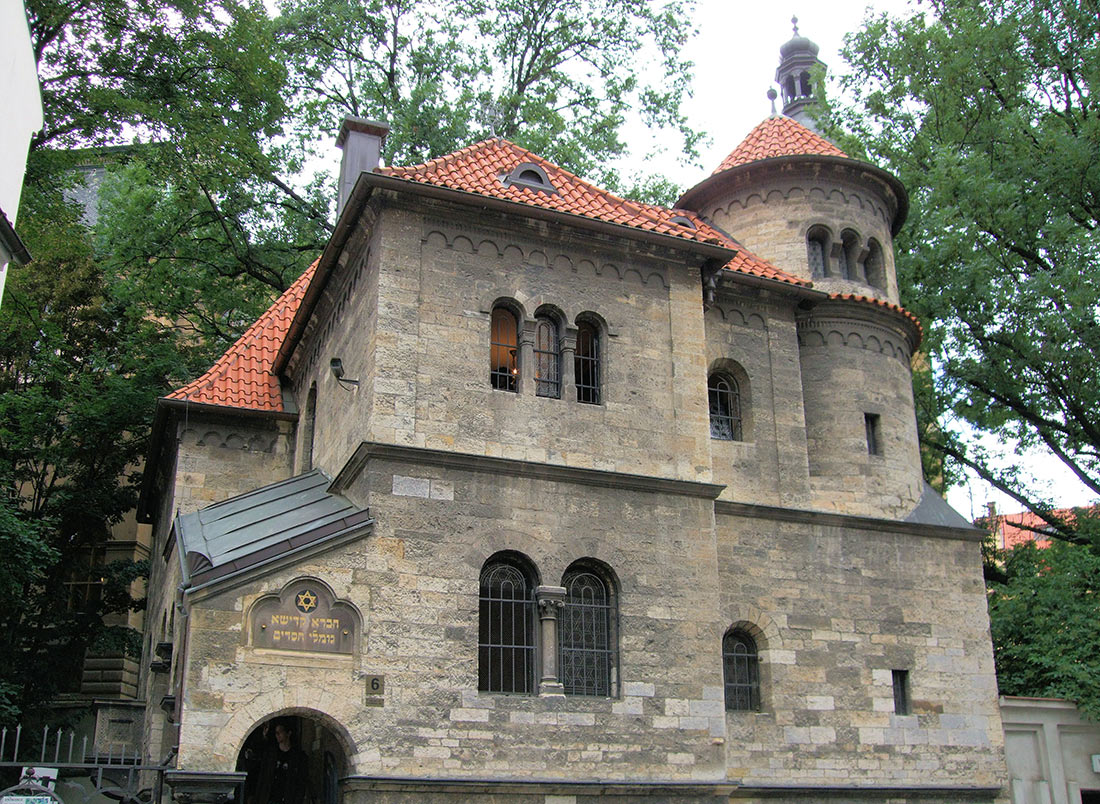 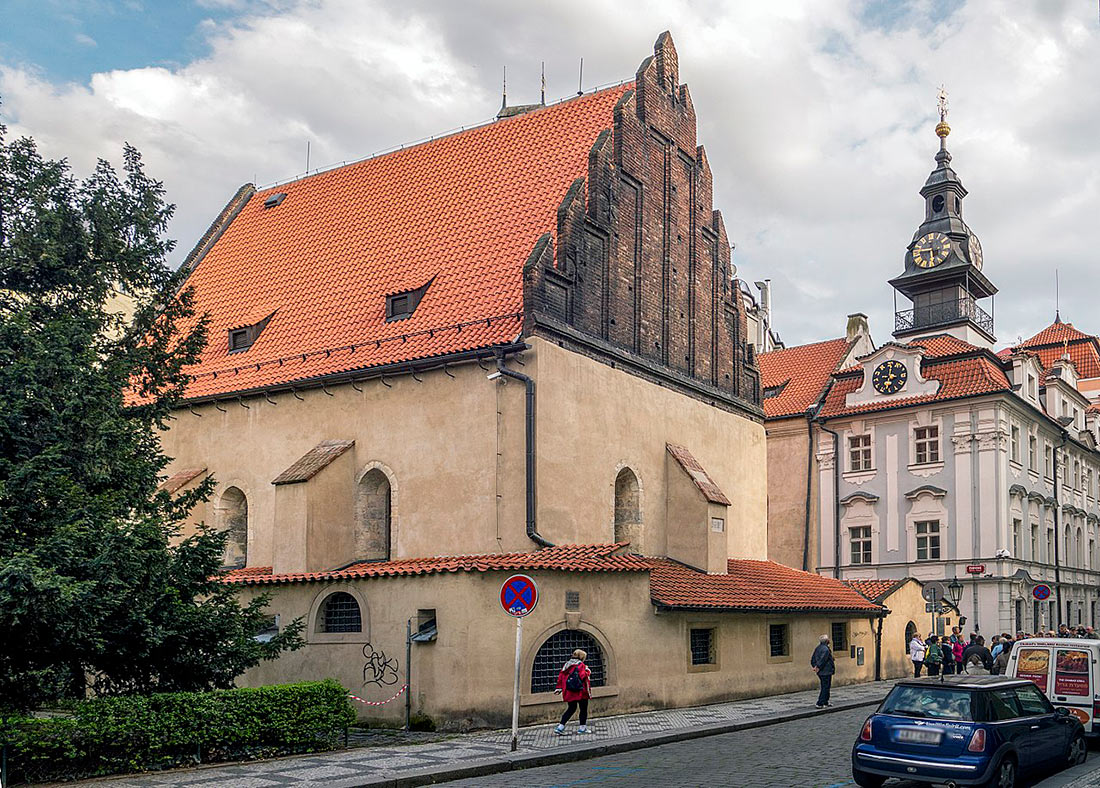 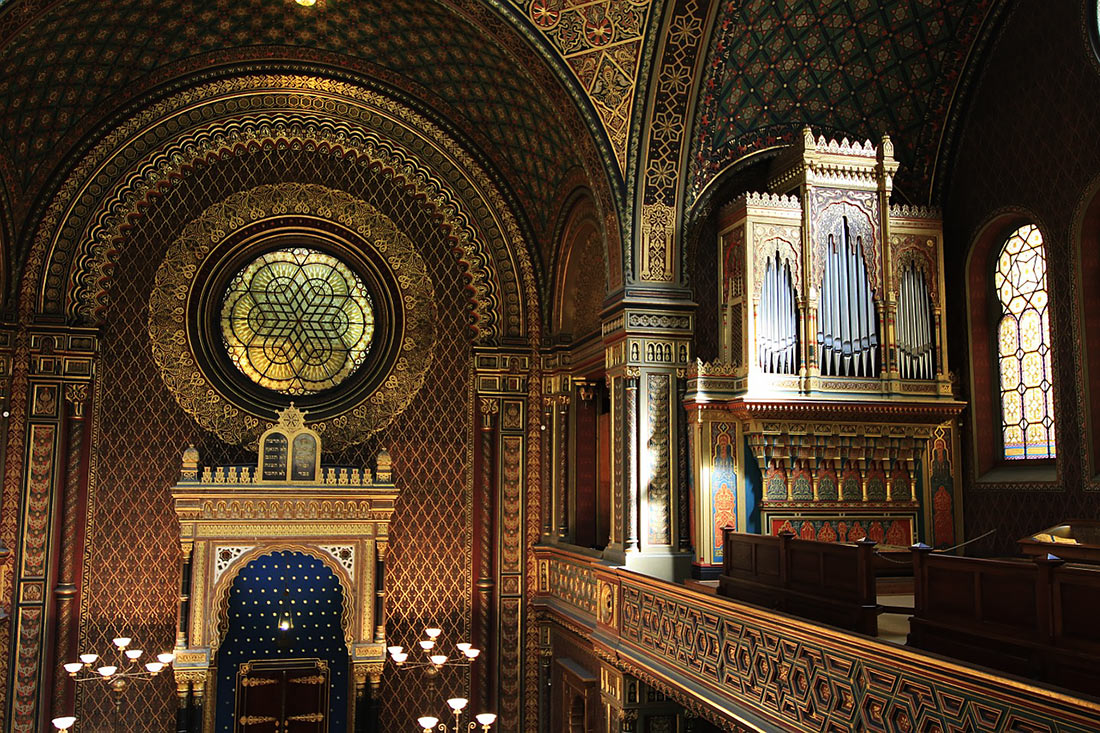 Fortress Carcassonne: the most famous medieval town in the world