Home Destinations Wiblingen Abbey and its unique library: a baroque masterpiece famous all over...
DestinationsEurope

Wiblingen Abbey and its unique library: a baroque masterpiece famous all over the world

Monasteries have long been considered centers of science. Monks copied (and eventually printed) books and contributed to the dissemination of knowledge. Years have passed, but nothing has changed, and today we can not only admire the ancient complexes, but also use their luxurious collections of books. One of these places is Wiblingen Abbey and its unique library, which is one of the most beautiful libraries in the world.

The former Benedictine abbey is located in Upper Swabia, south of the city of Ulm. Founded in 1093 by Counts Hartmann and Otto von Kirchberg and dedicated to Saint Martin, the monastery was inhabited by Benedictine monks from St. Blasien in the Black Forest.

In the Middle Ages, the abbey became famous for its educational activity and strict observance of the rules of St. Benedict, which made it a stronghold of the Benedictines in Germany. In 1714, under the leadership of Christian Wiedemann, a grandiose reconstruction of the complex was started, turning it into an impressive baroque masterpiece. The church was restored in neoclassical style. The famous library was also designed by Wiedemann and completed in 1744. The facade of this building was modeled after the Imperial Library in Vienna. 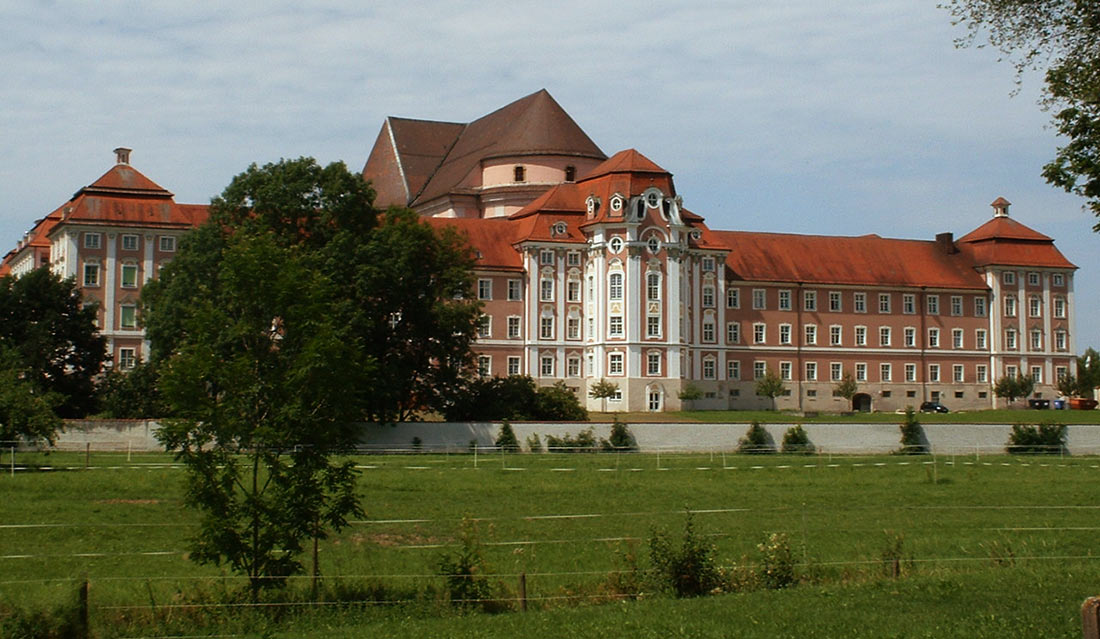 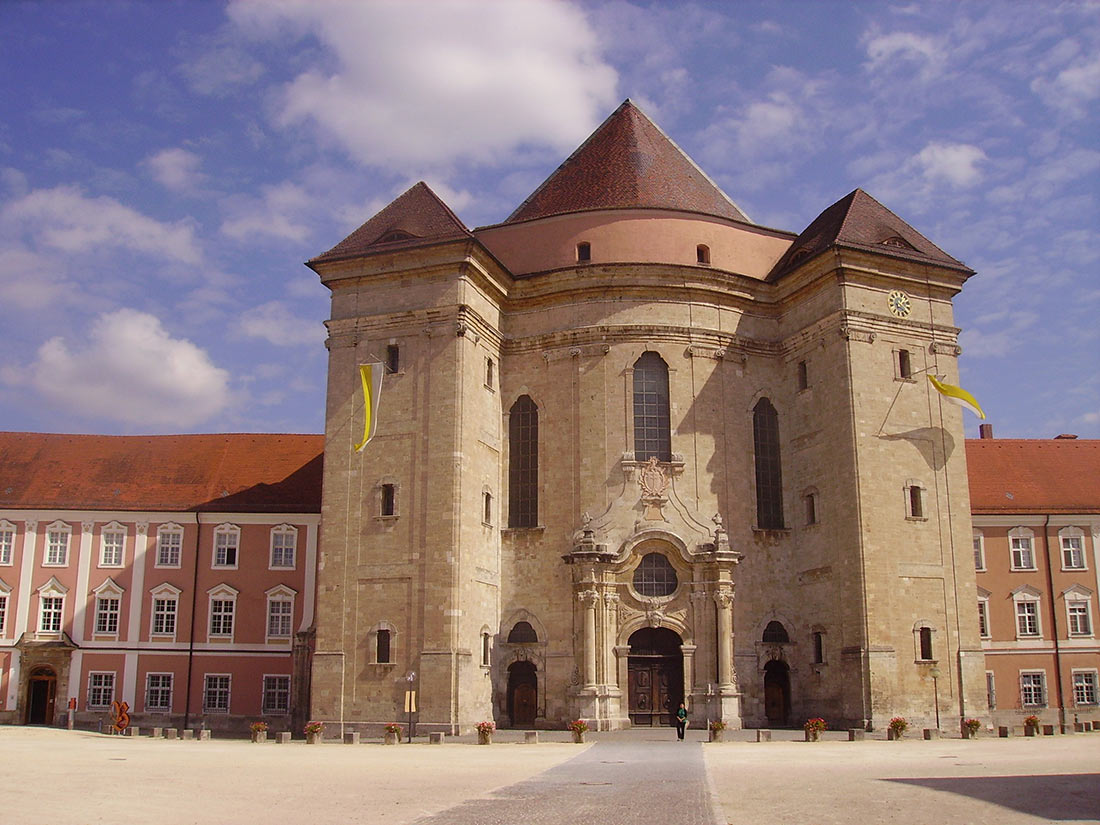 This luxurious library is what makes Wiblingen Abbey worth visiting. Its exquisite rococo interior impresses at first sight. A decorative winding gallery supported by columns, numerous statues and a fresco on the ceiling reflect the architect’s vision that the library should be a place to store “treasures of wisdom and science.” Its unique fund contains more than 15 thousand books. 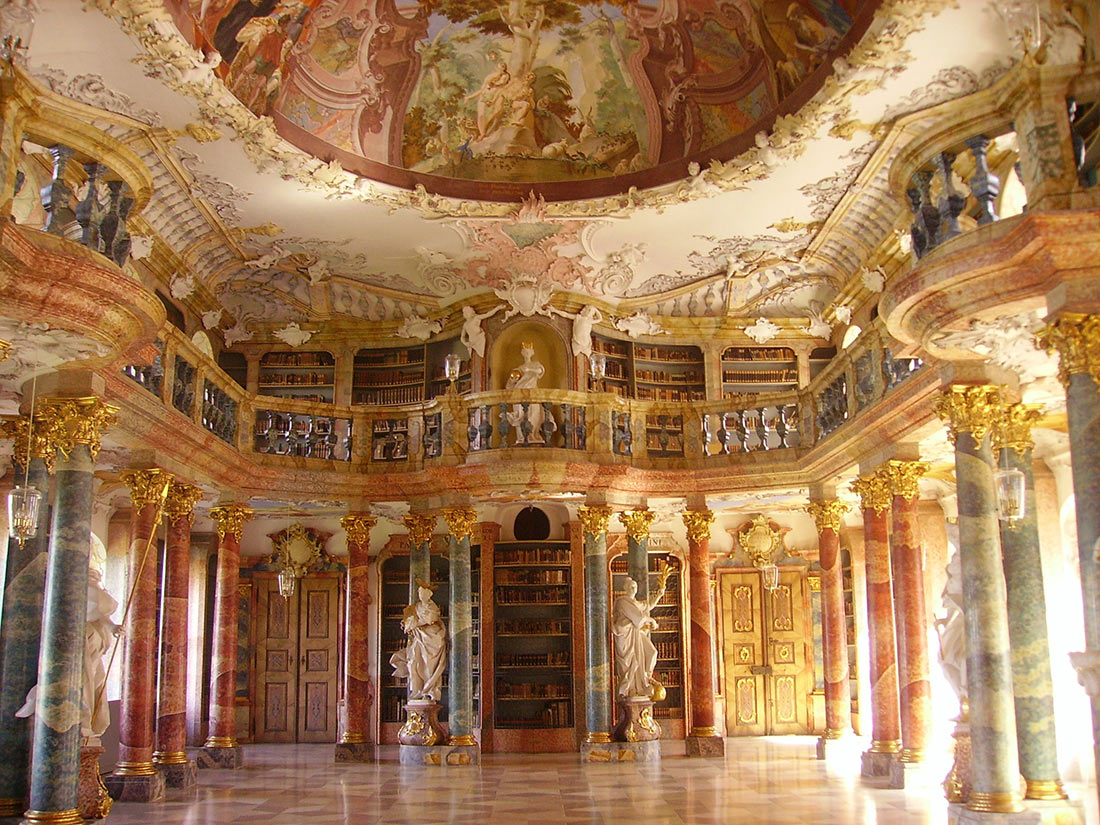 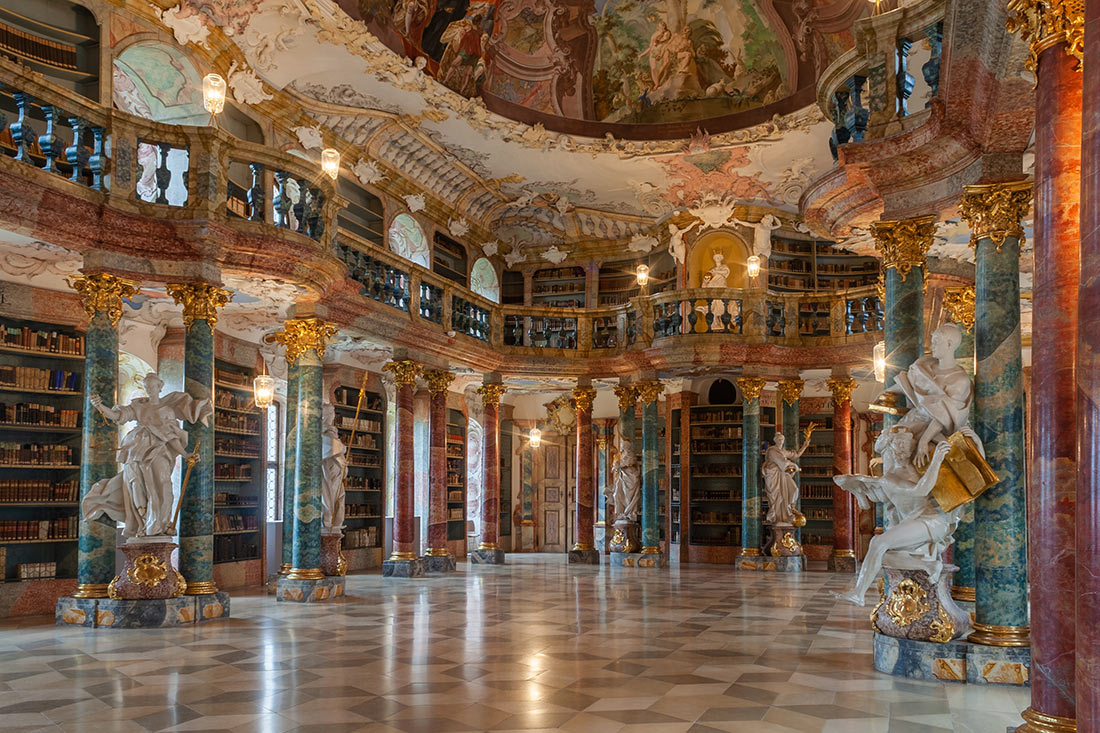 The statues are made of wood but painted like marble. They represent the Christian virtues (obedience, solitude, piety, and devotion) and the scientific disciplines (philosophy, history, law, and theology). Books are placed at the corresponding statues. The library also has secret doors to private rooms. 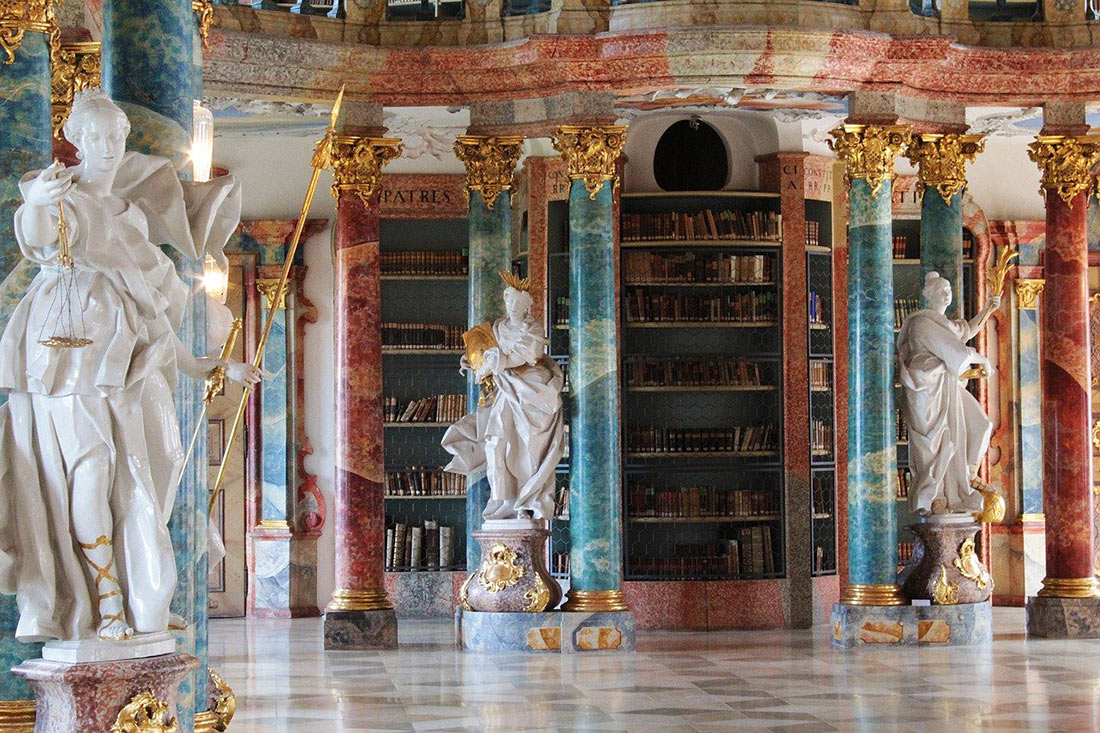 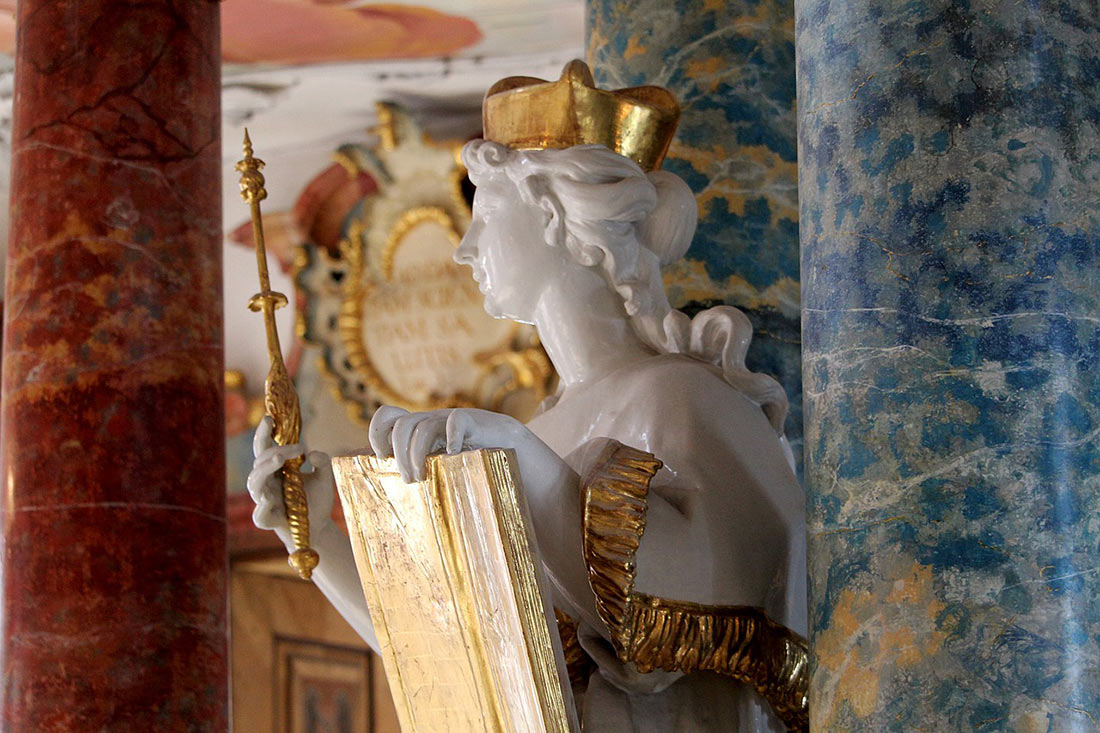 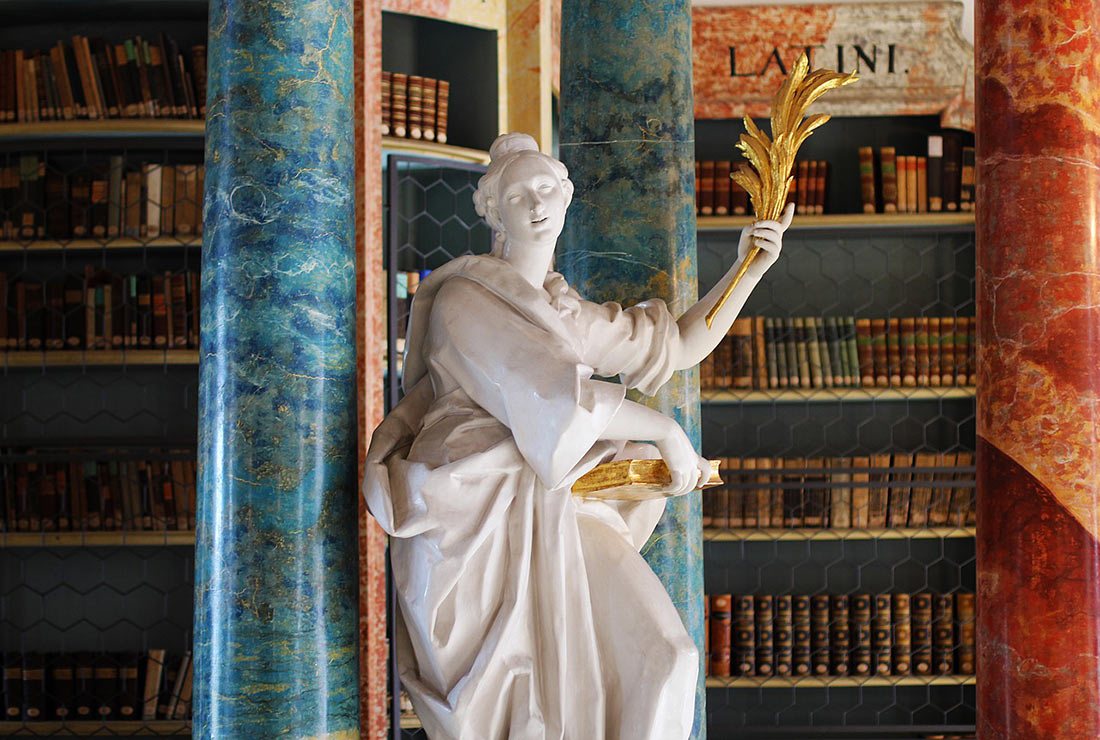 In 1806, the secularization of the monastery was started in opposition to Napoleon and the avoidance of his rule. The abbey and its treasures were sold at the highest price. At that time, the same fate befell many other monasteries and churches, which became the property of wealthy landowners. Due to political infighting, Wiblingen Abbey changed owners several times, and by the time Duke Heinrich von Württemberg, brother of King Frederick von Württemberg, took over, it was almost completely looted. Almost all the monks moved to the Krakow monastery, and instead of them, the duke’s residence was located in the abbey. 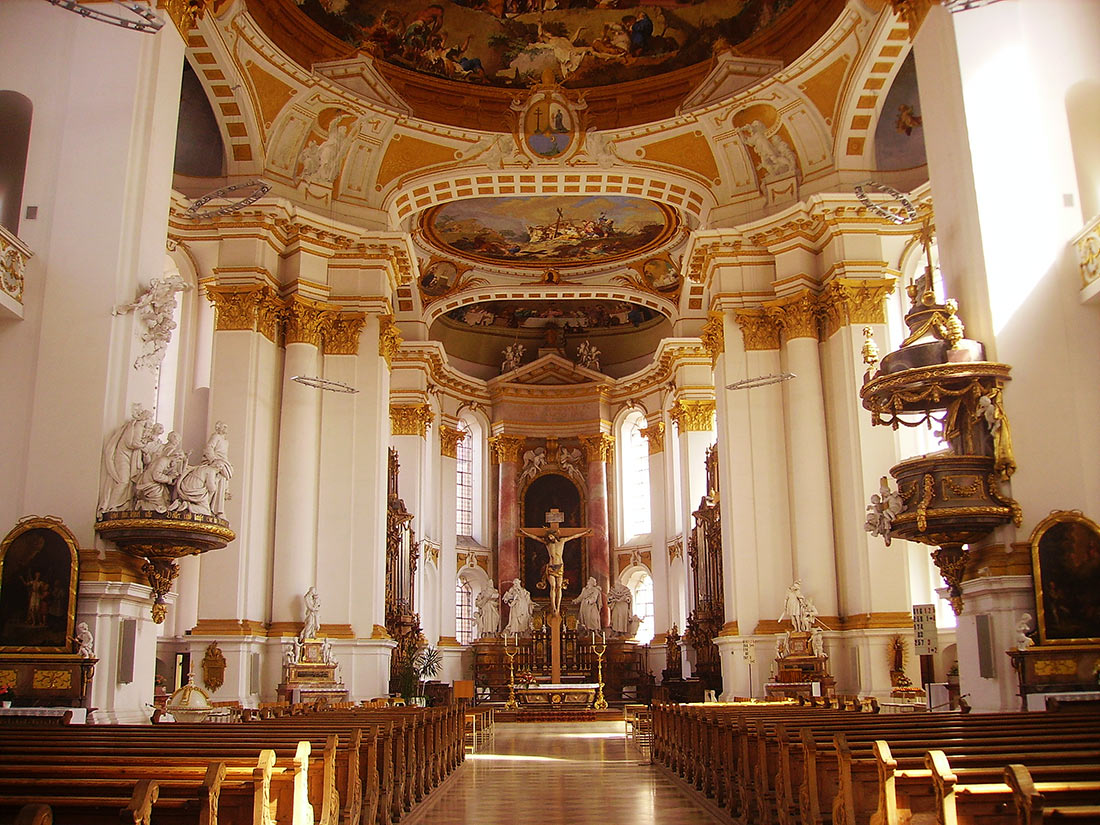 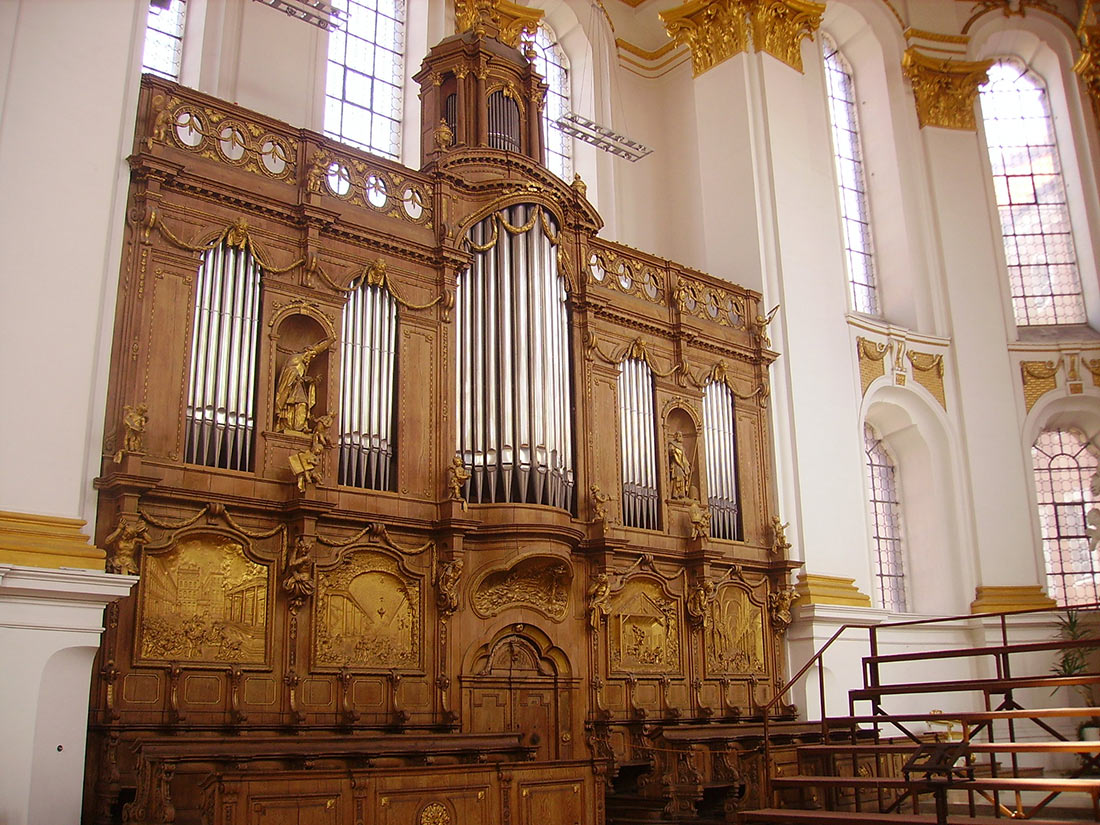 Today, the complex houses the University Clinic and the nursing home, and the legendary library is open for public.

The Gardens of Marqueyssac: discover the exceptional splendor of landscape design

The most beautiful seaside resorts in Spain: 10 places where you...