Notre-Dame de Paris: 11 facts about the legendary cathedral which will never be the same again

On April 15, 2019, the whole world was shaken by a terrible, tragic news — the legendary Notre-Dame Cathedral is on fire. The reason of the incident is still unknown, but the roof of the cathedral and its spire are lost forever. Fortunately, the walls and the interior did not suffer from the fire. 400 firefighters fought for many hours with this terrible disaster. It was immediately decided to restore the cathedral. Meanwhile, we have collected some facts about Notre-Dame de Paris.

1. Notre-Dame de Paris is very old: its construction began in 1163 and ended in 1345. It is located on the Cite Island in the middle of the Seine river. Once on this place was the Roman temple of Jupiter, and after the Romans left, the Christian church of St. Stephen was erected on its basement. After some time the latter was destroyed. 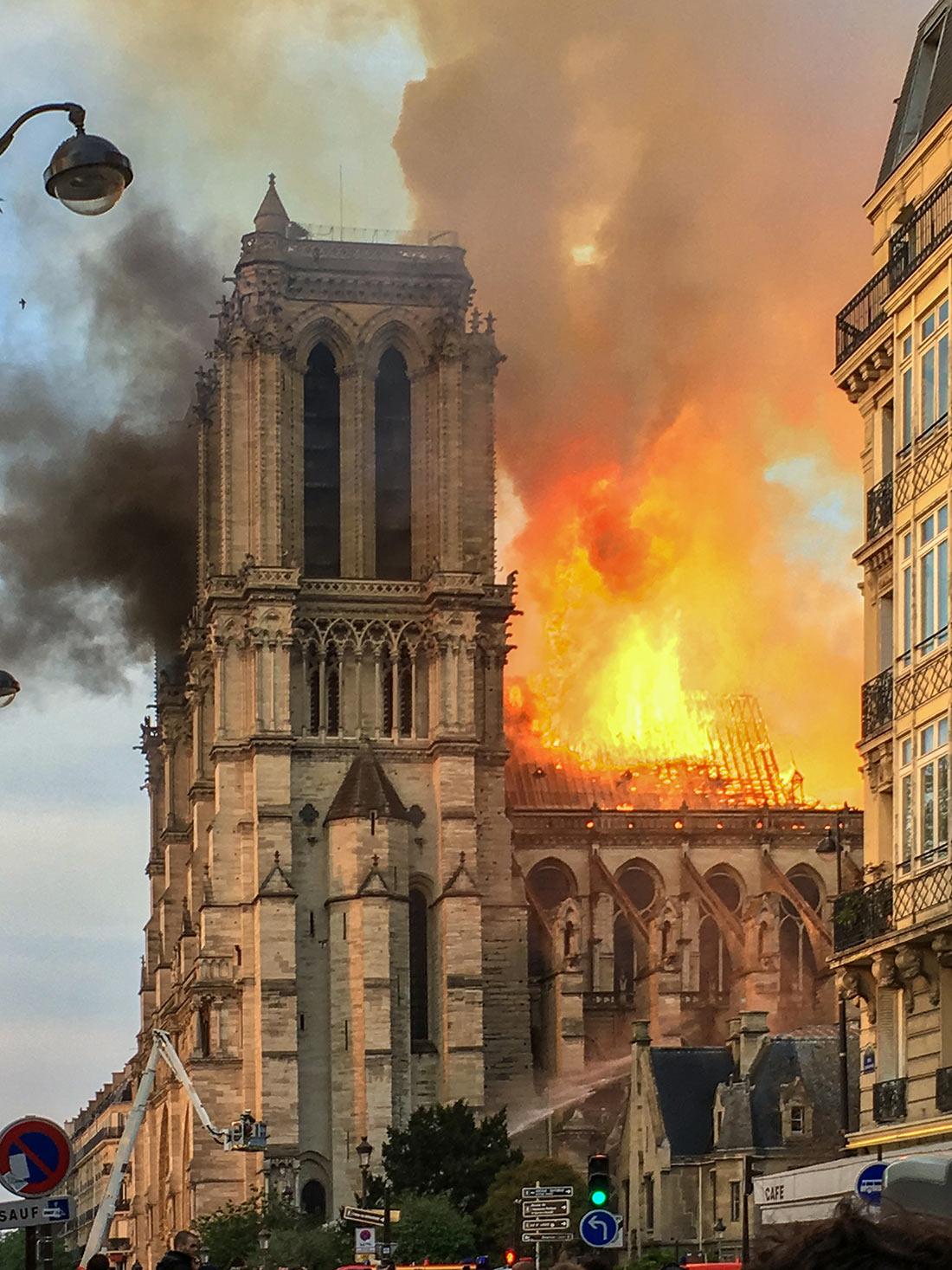 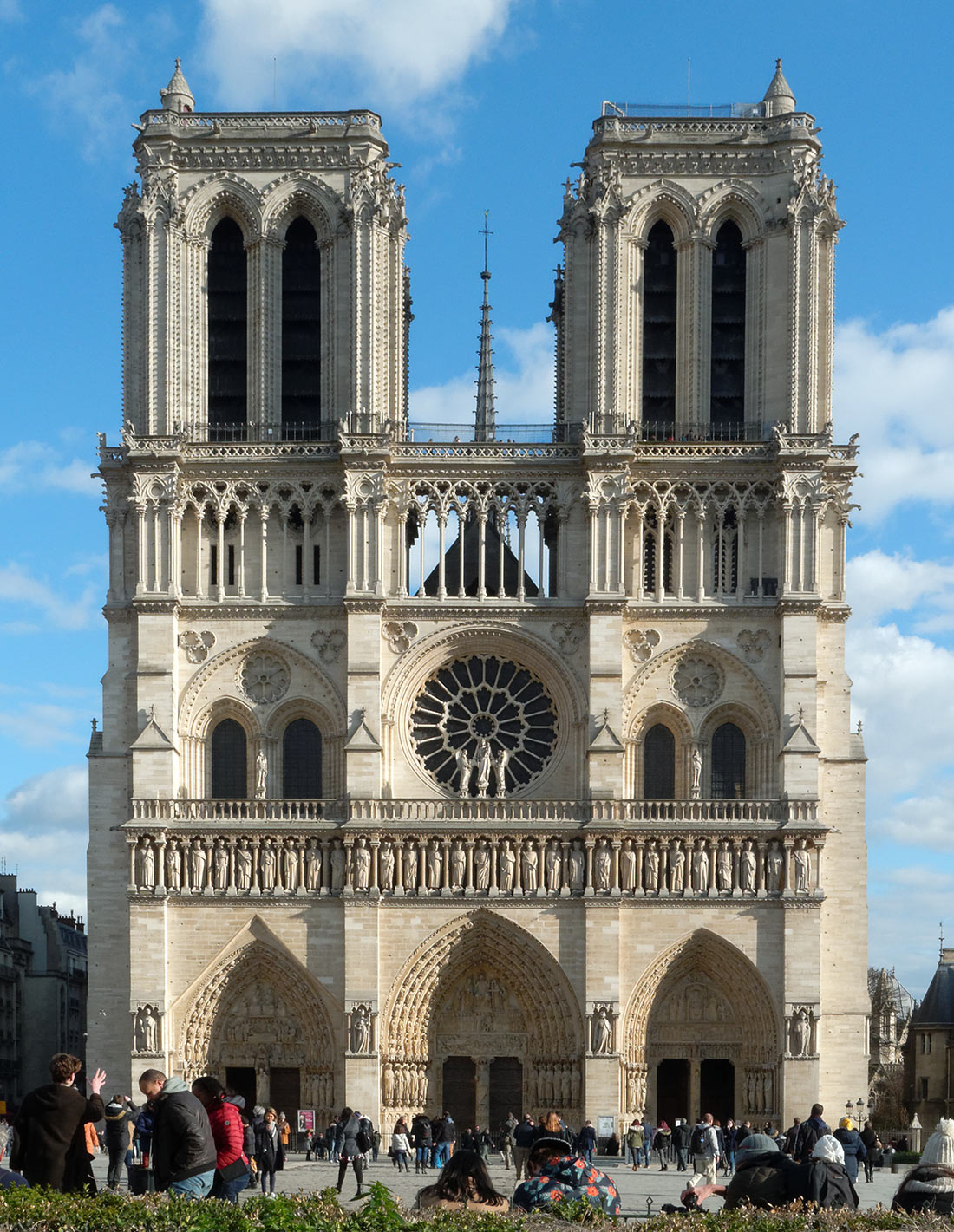 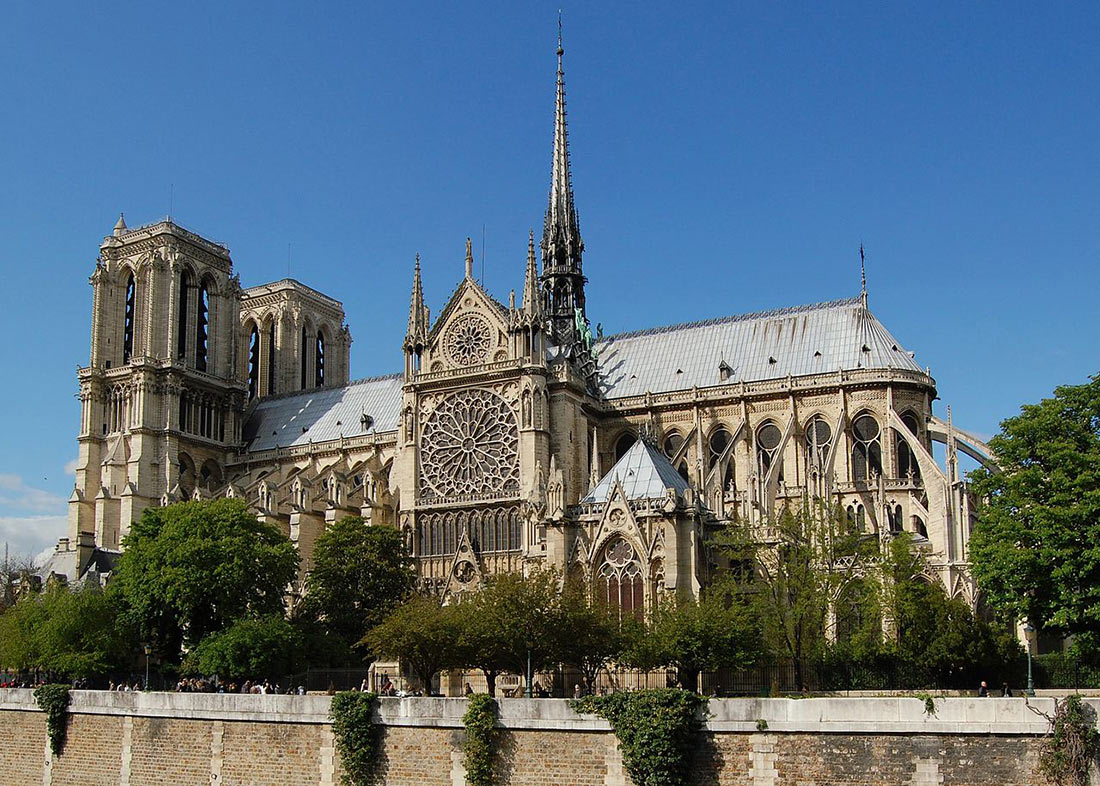 2. For centuries, Notre Dame has played an important role in the life of France and, no doubt, is one of the greatest symbols of Paris. In ancient times, kings were crowned in the cathedral. The wedding of Heinrich of Navarre and the sister of the French king Marguerite de Valois took place here. 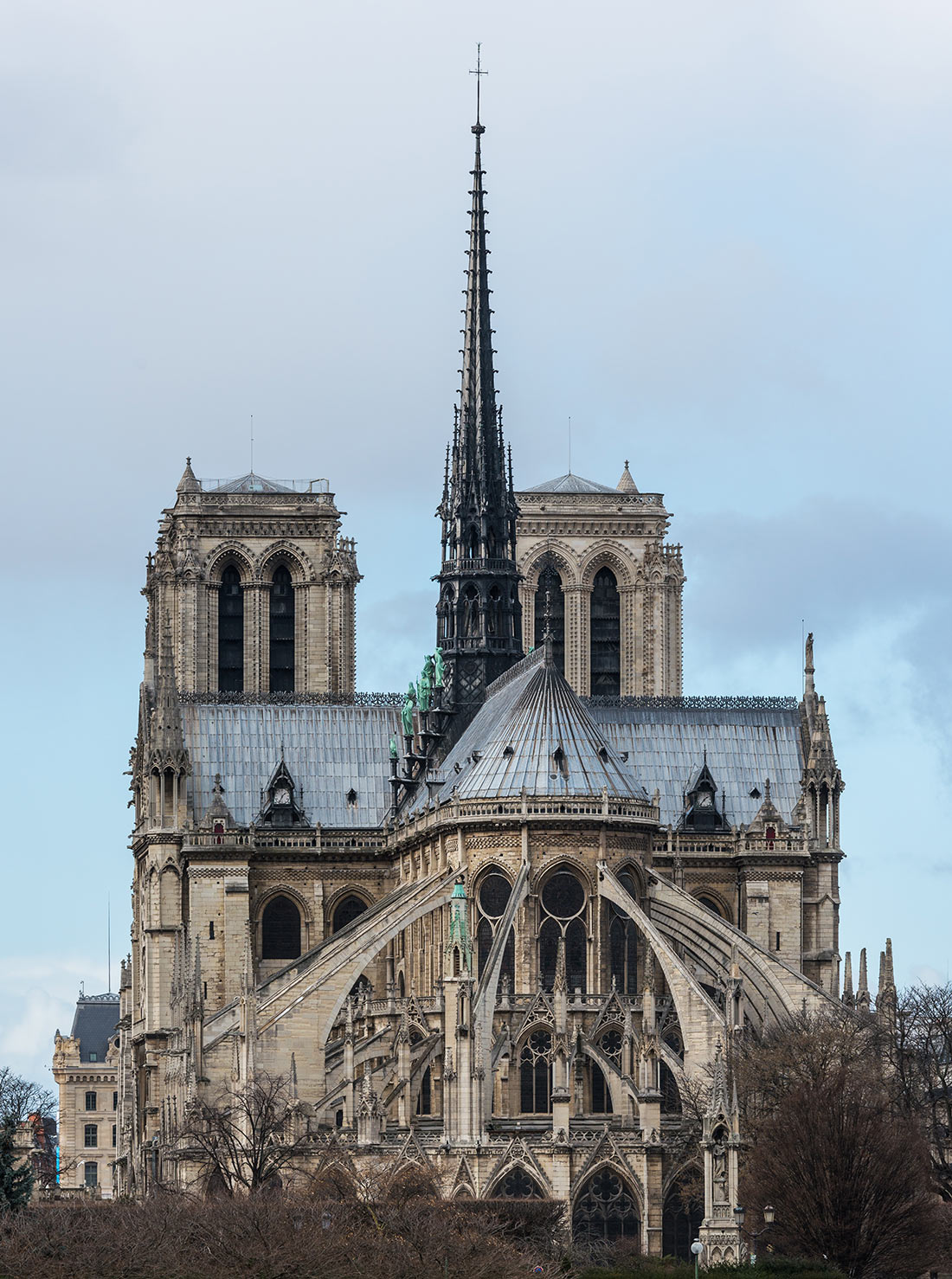 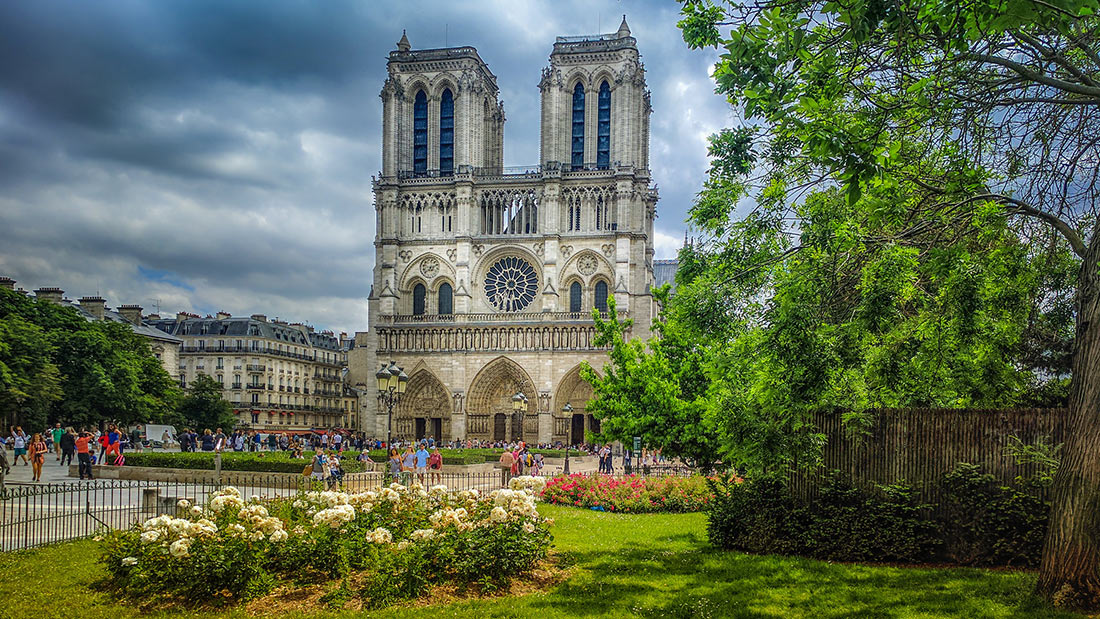 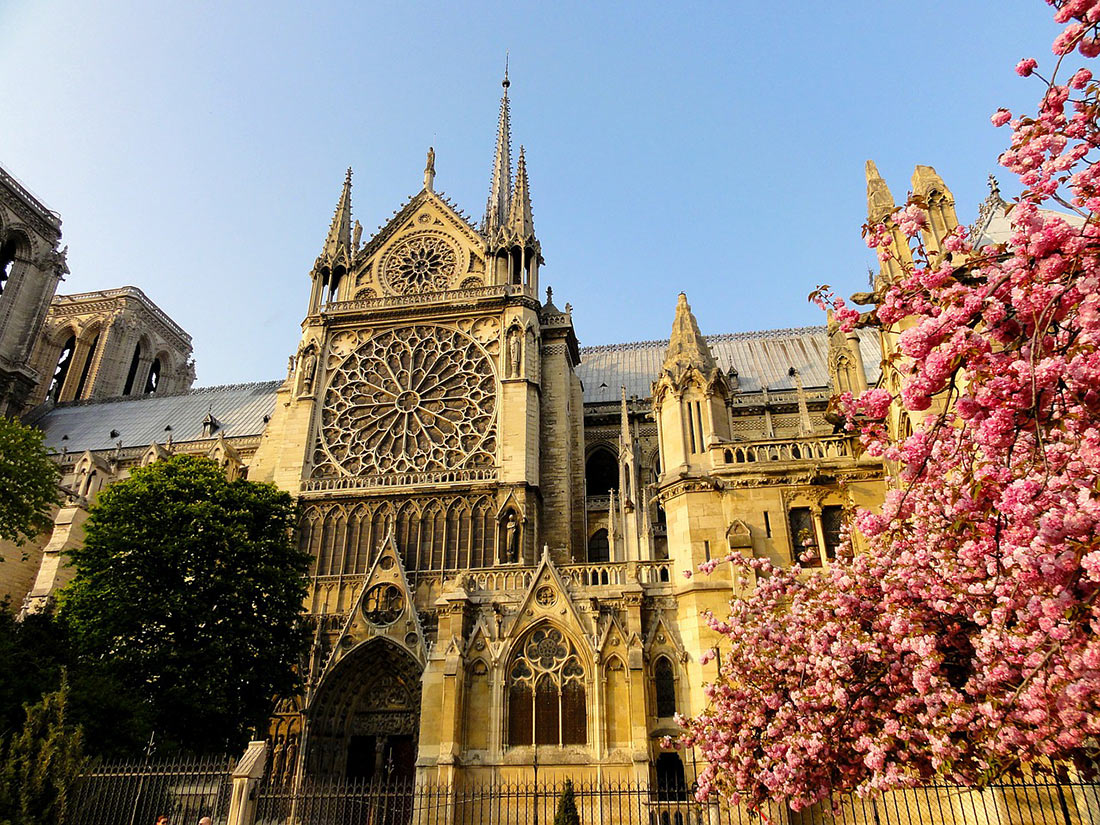 3. The cathedral survived the French Revolution, although the Jacobins really wanted to demolish it. The Parisians raised really a lot of money to buy the building, but only its walls were left. Almost all the bells were melted down into cannons, and the interior was destroyed or plundered. The sculptures of the Jewish kings were beheaded. The Cathedral was declared the Temple of Reason and used as a food warehouse. 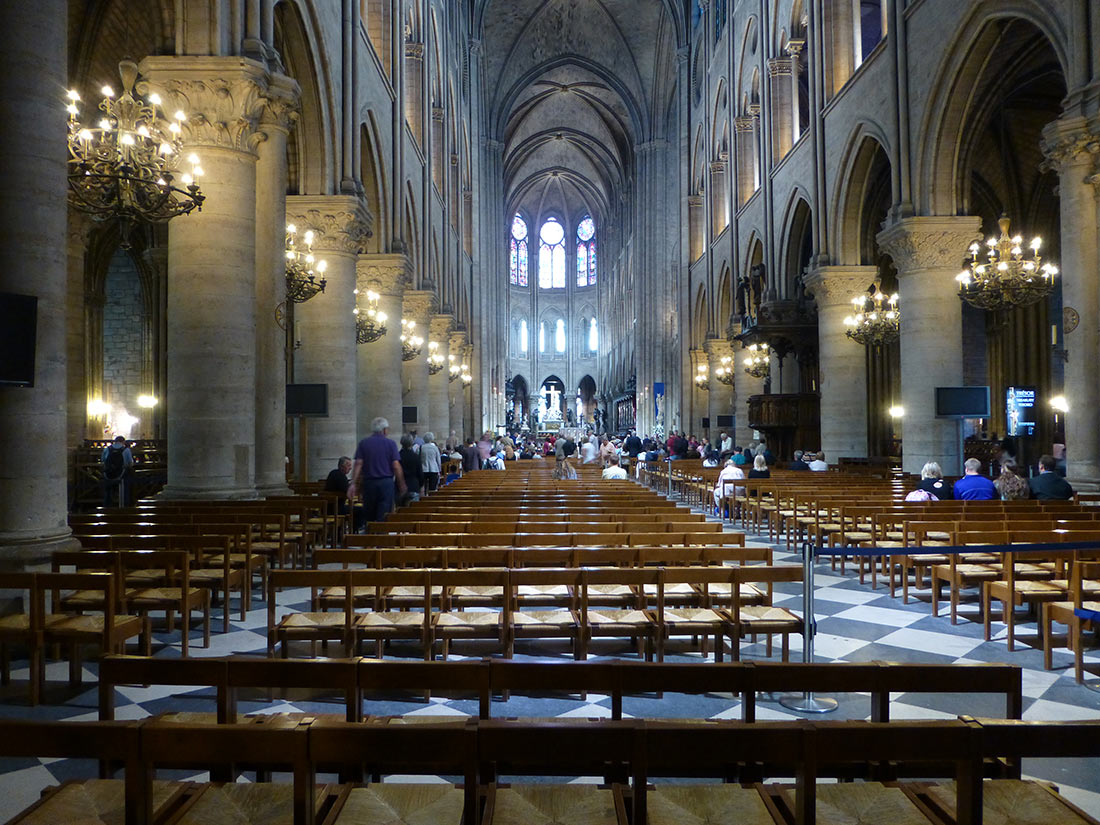 4. At the beginning of the 19th century the cathedral was functioning. Here Napoleon Bonaparte was crowned, but the ancient building was in such a terrible condition that it even was about to be demolished. But Victor Hugo stood up for the temple and wrote his famous novel “Notre Dame de Paris”, thanks to which a large-scale restoration started. 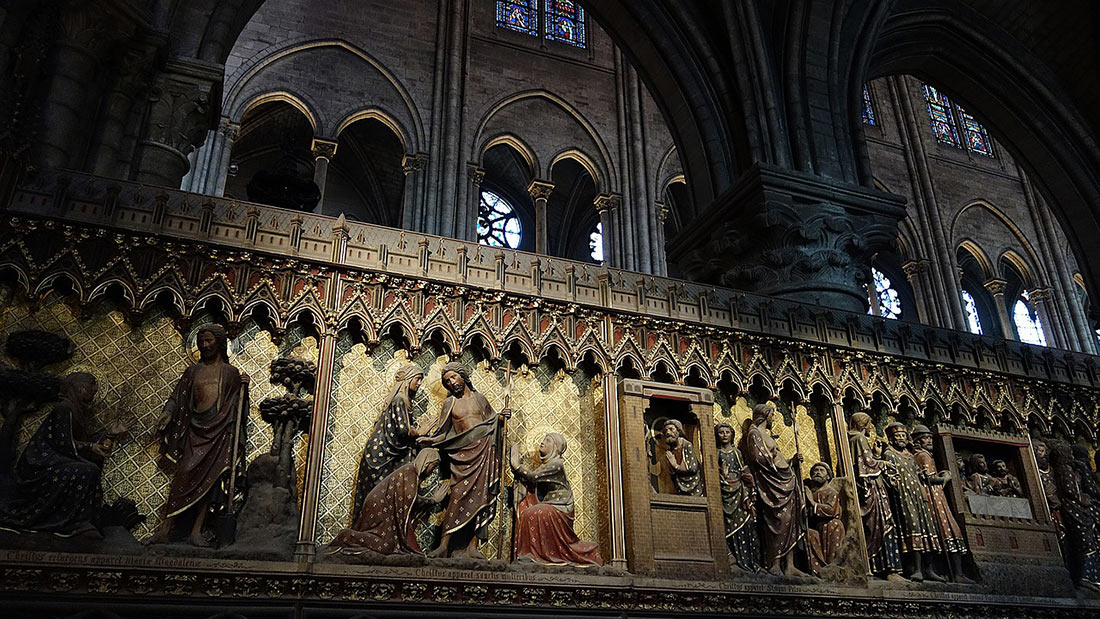 5. Notre Dame Cathedral makes an indelible impression. Its nonpareil portals are a real masterpiece of Gothic art. Unfortunately, only three out of all the magnificent original stained glass windows have preserved. 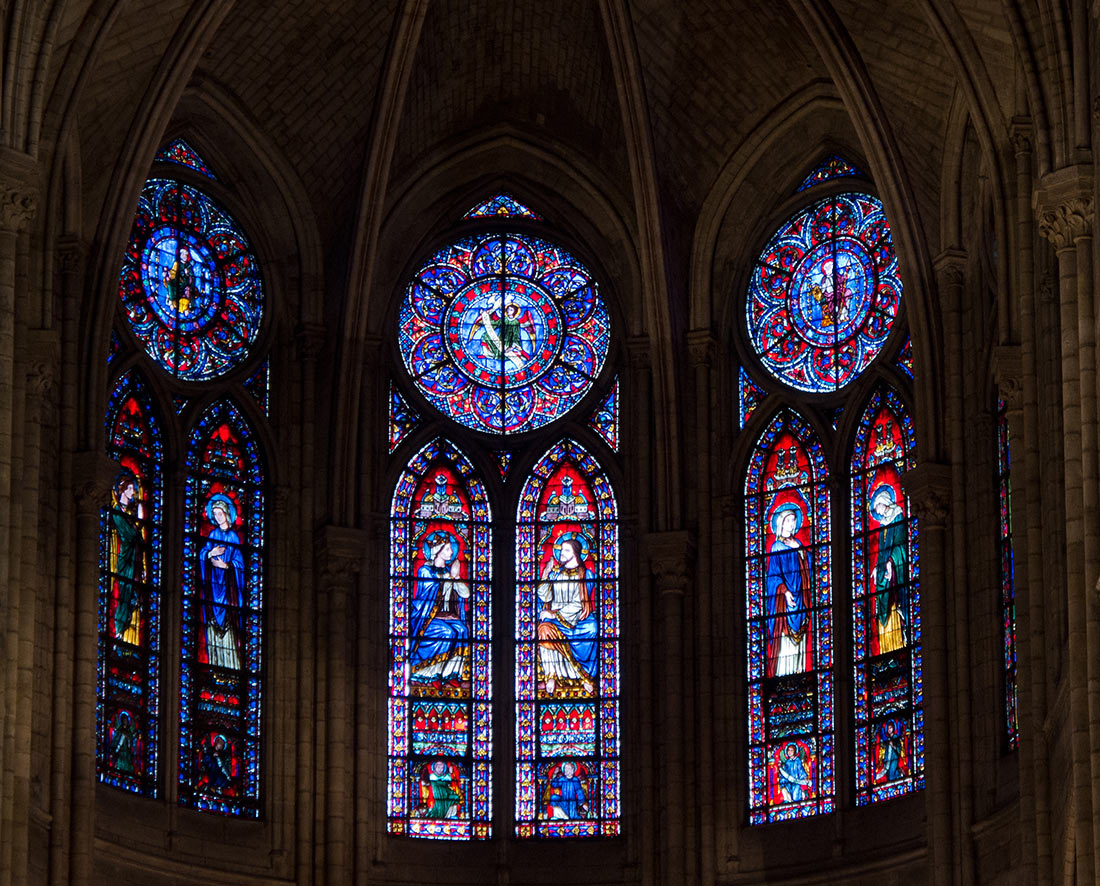 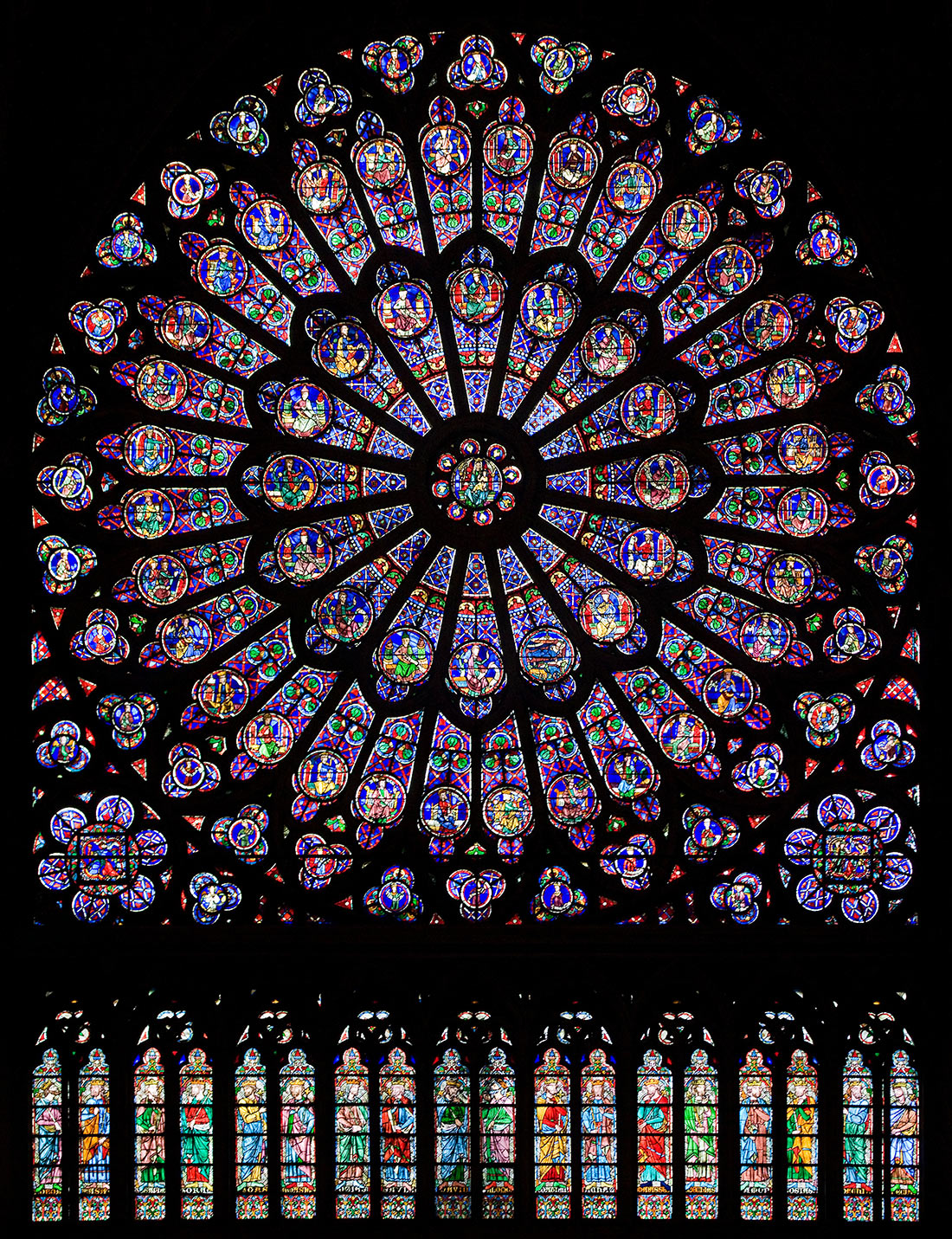 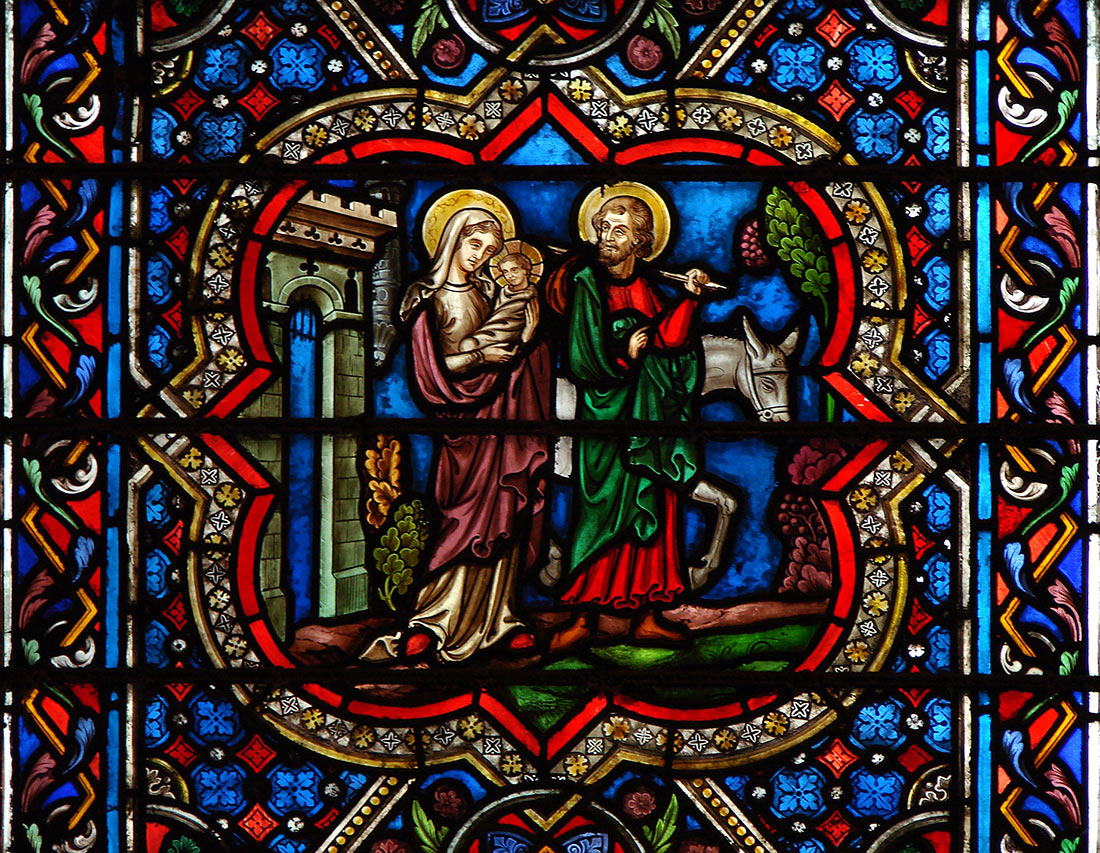 6. There also is an enormous organ in the cathedral. Magnificent musical instrument was created in the XV century, and until the XVIII century it was gradually increased in size. Some of its 7,300 pipes have been preserved since medieval times. Unfortunately, during the fire fighting on 16 April 2019 it was irreparably damaged by water flow. 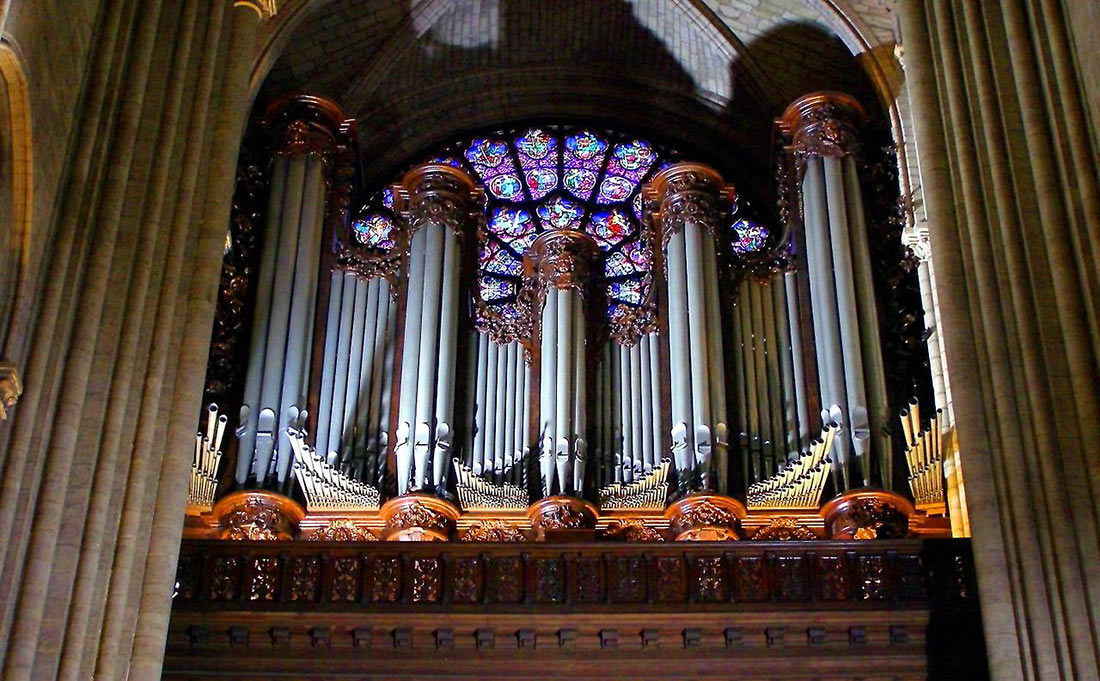 7. The treasury of Notre Dame de Paris has a unique relic — the Crown of Thorns of Jesus Christ. It can be viewed only once a month. 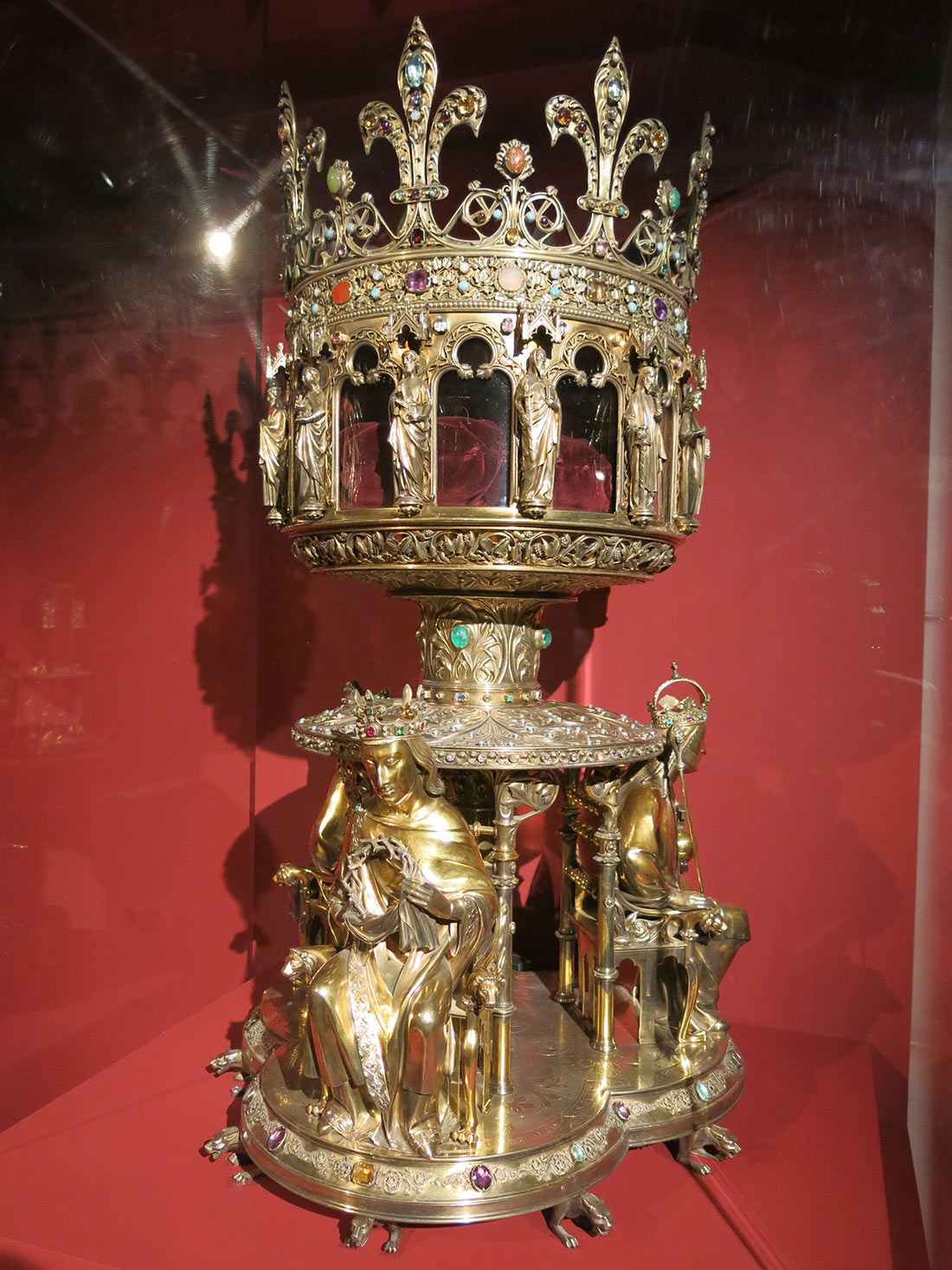 8. By the 850th anniversary of the Cathedral, nine new bells were created using the old technologies, the organ was reconstructed and the interior lighting was upgraded. 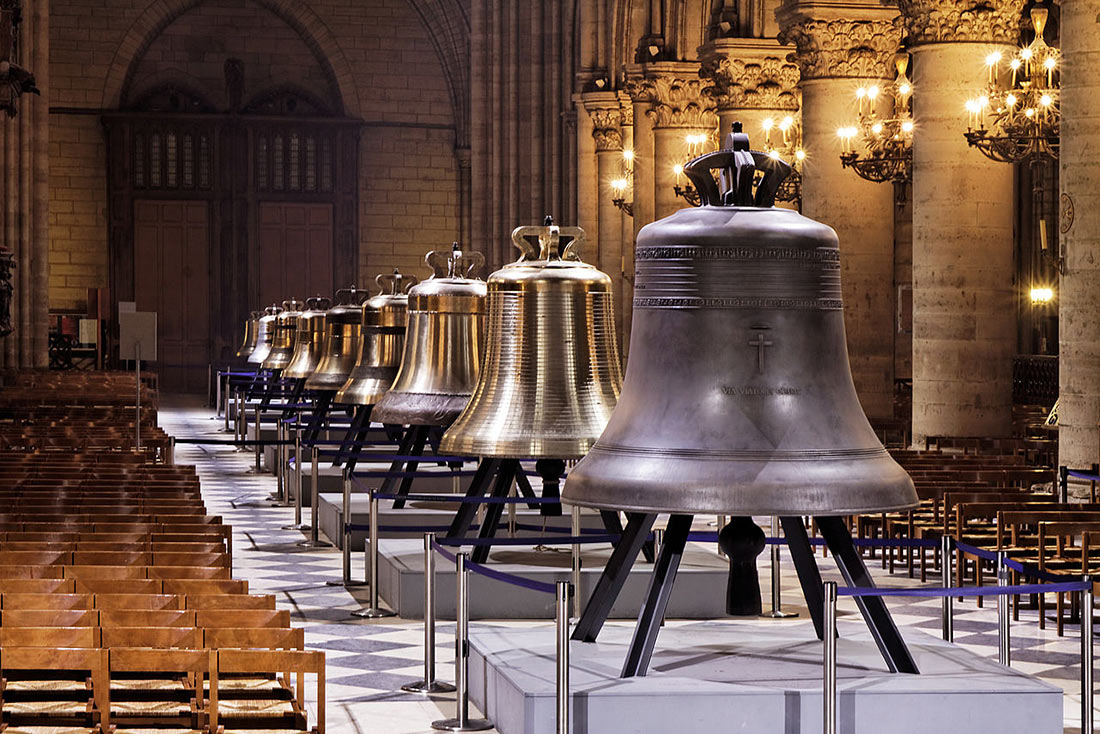 9. The central nave of the Cathedral is so huge that it can easily accommodate a 12-storey building. 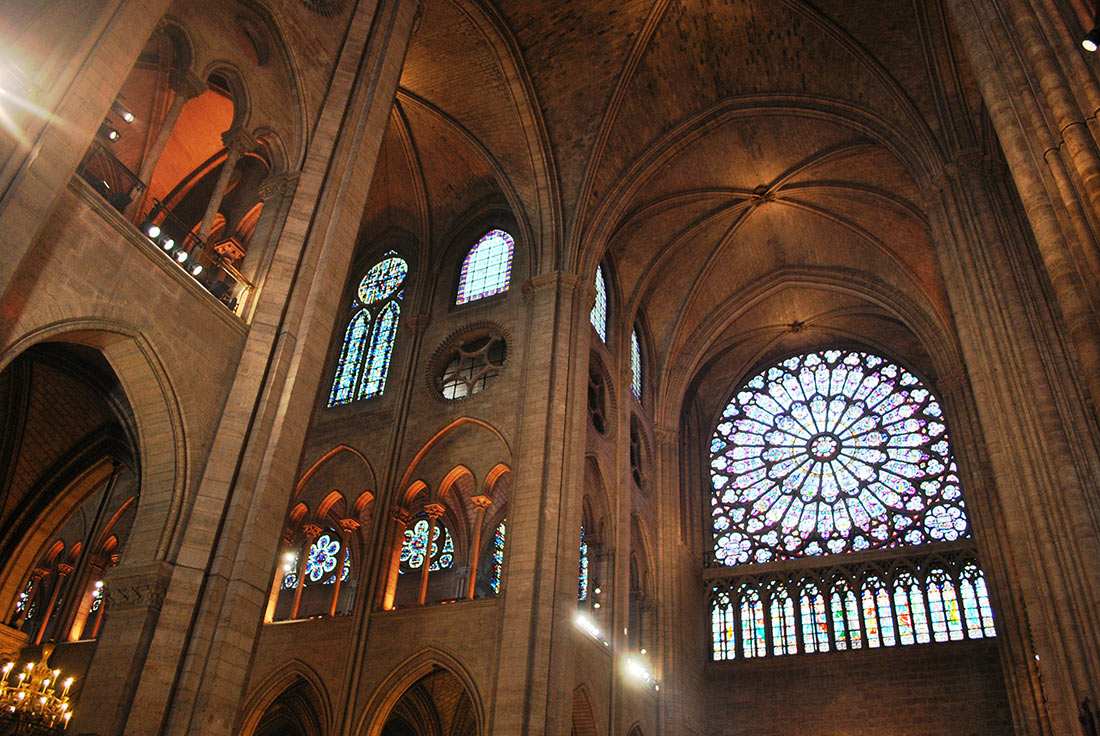 10. All the internal space is occupied by columns connected by arches. Thus, you will not find a single wall in the interior. 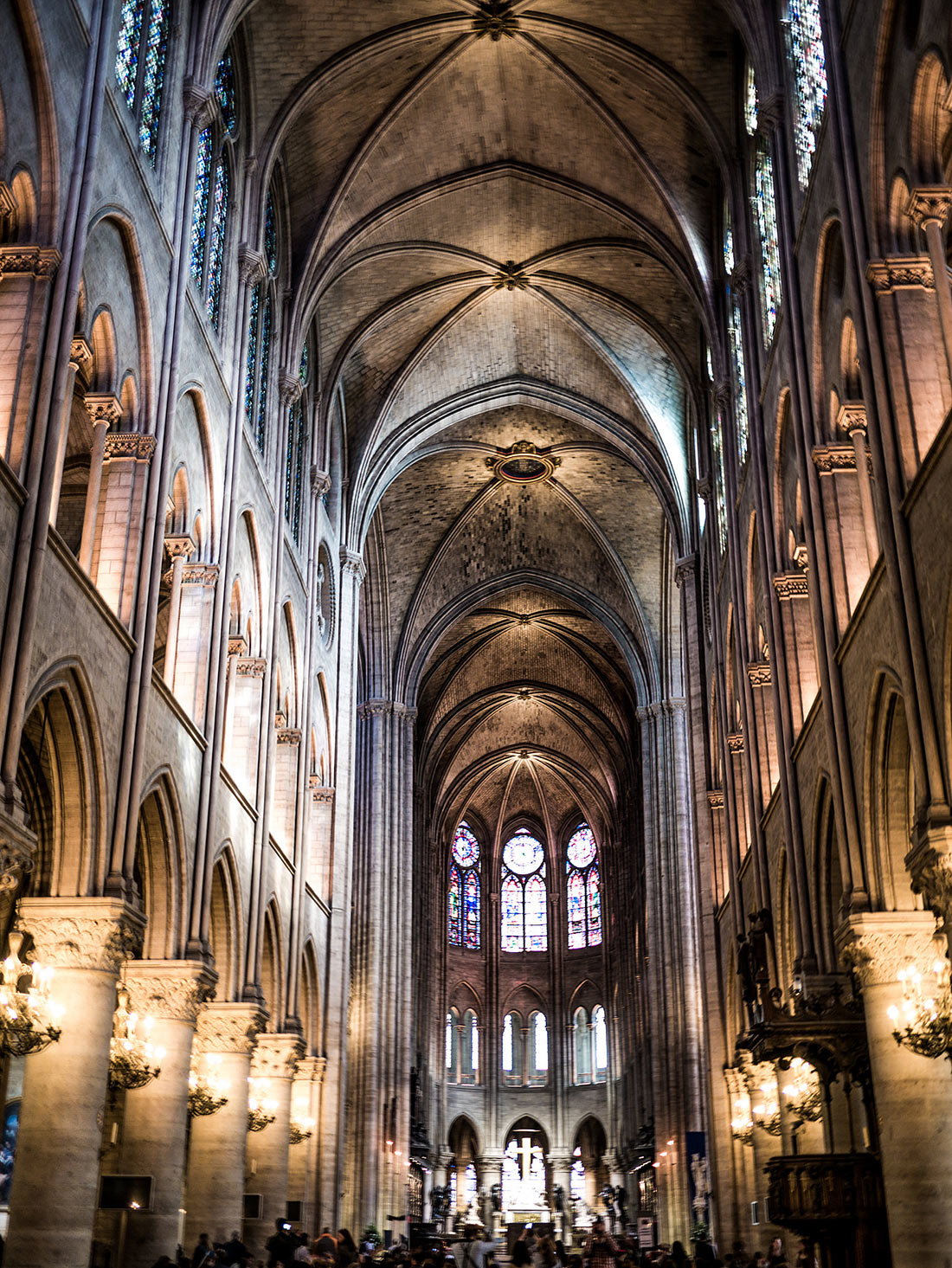 11. The roof, which is made of lead tiles, weighs 120 tons! Amazing oak spire, which is covered with lead, is surrounded by bronze sculptures of 12 Apostles and four winged figures. 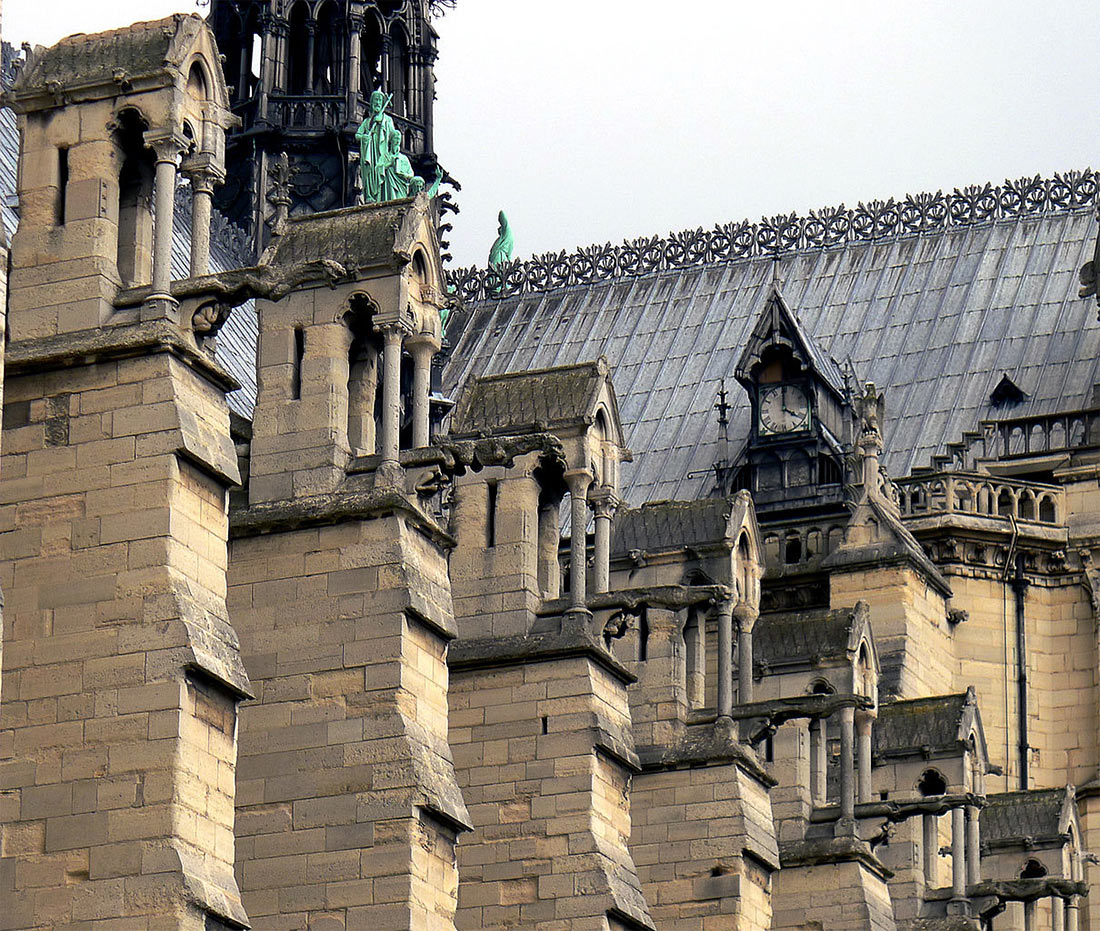 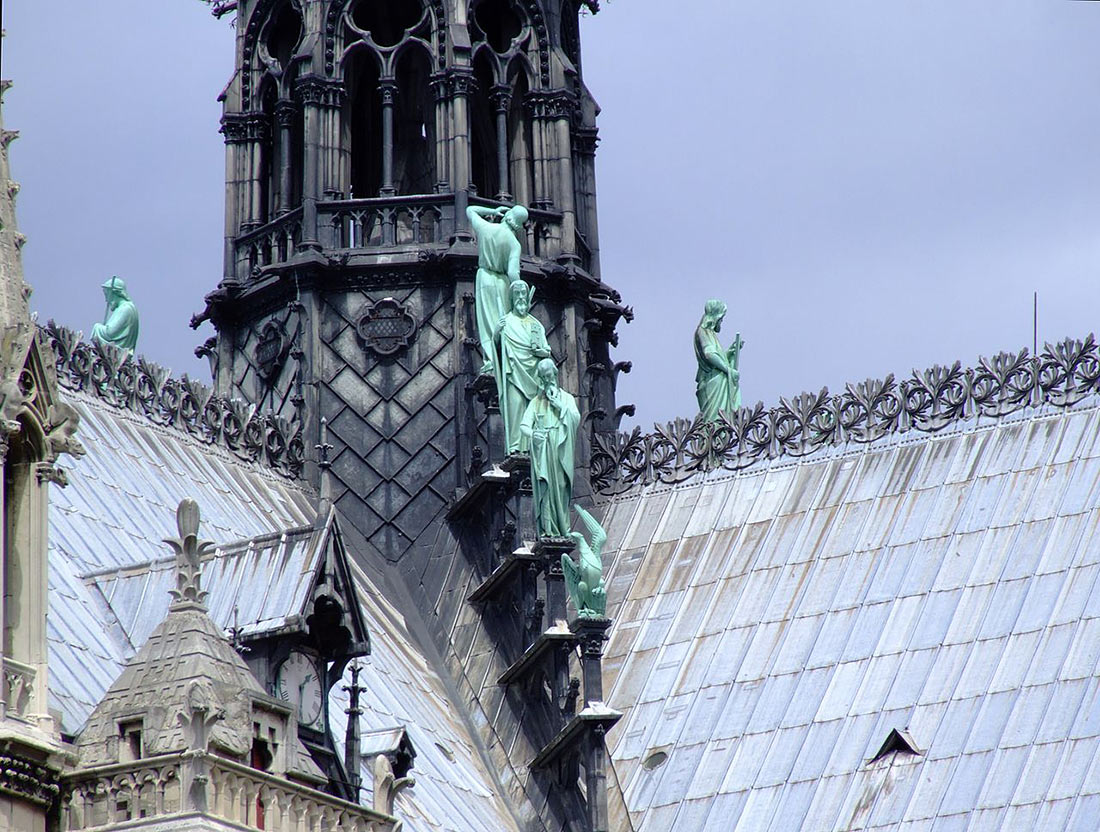 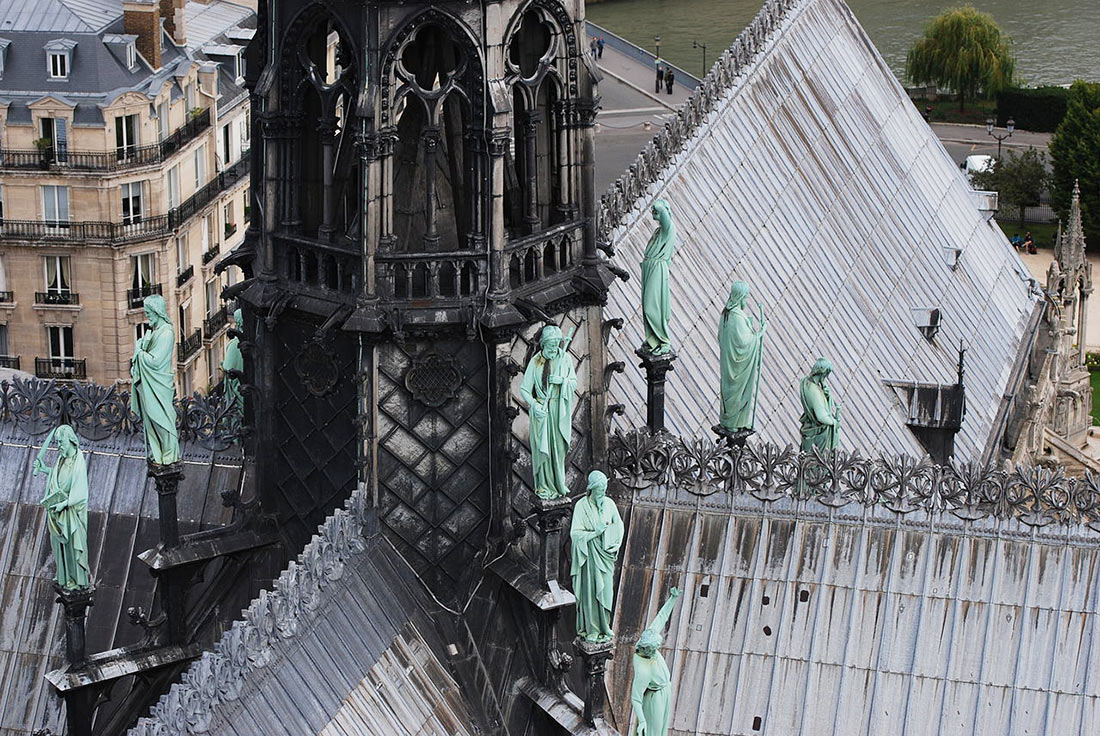 Let’s hope that the legendary cathedral will still be restored, and our descendants will be able to admire the symbol of Paris.

The Carnival of Venice: one of the brightest events of the...