Belgium is a small European country famous for its stunning architecture. Every year millions of tourists come here to enjoy the unique cozy atmosphere, wander the winding streets of ancient cities, taste the excellent local ice cream and, of course, the famous waffles. However, not everyone knows that Belgium takes the second place in the world according to the number of castles (the first one belongs to Wales). There are more castles here than in France! And despite most of them are quite modern buildings, which can rather be called palaces, many medieval outposts have survived across the country. Our selection includes just some of the most impressive castles of Belgium.

The ancient Gravensteen castle, which is also known as the castle of the Counts of Flanders, is located in the Flemish city of Ghent. It perfectly matches our ideas about a typical medieval castle: powerful stone walls, towers, a moat and, of course, an execution chamber. 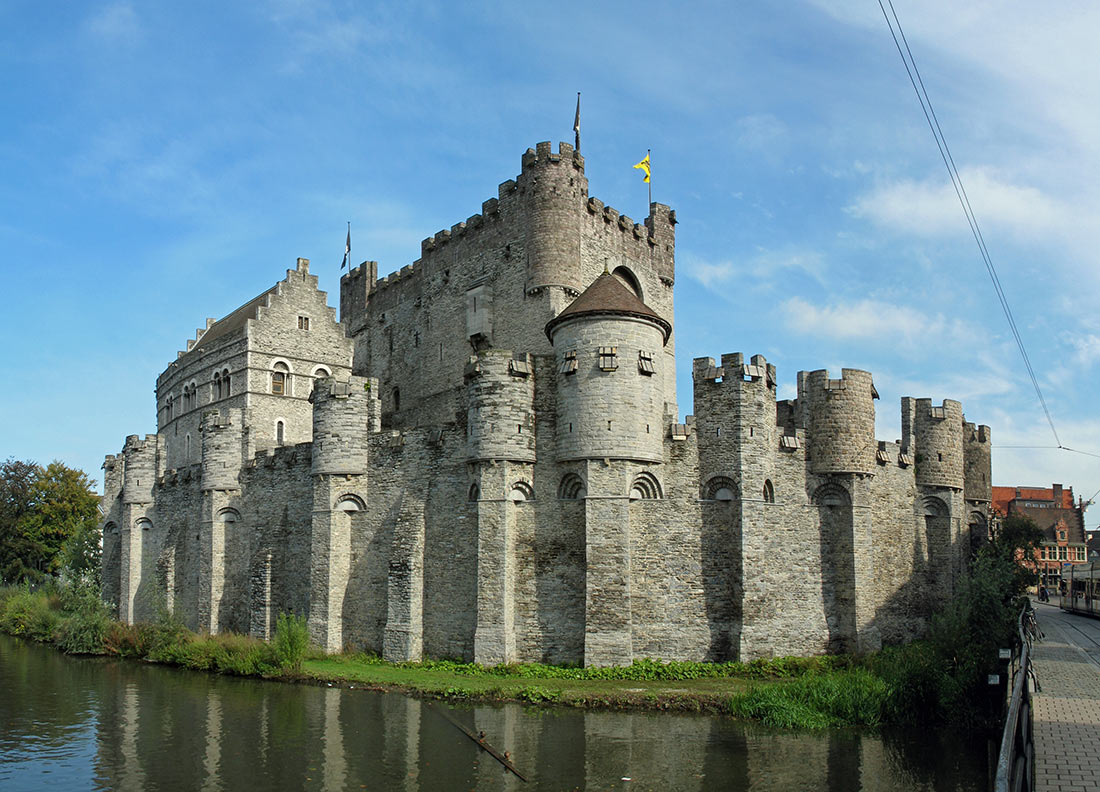 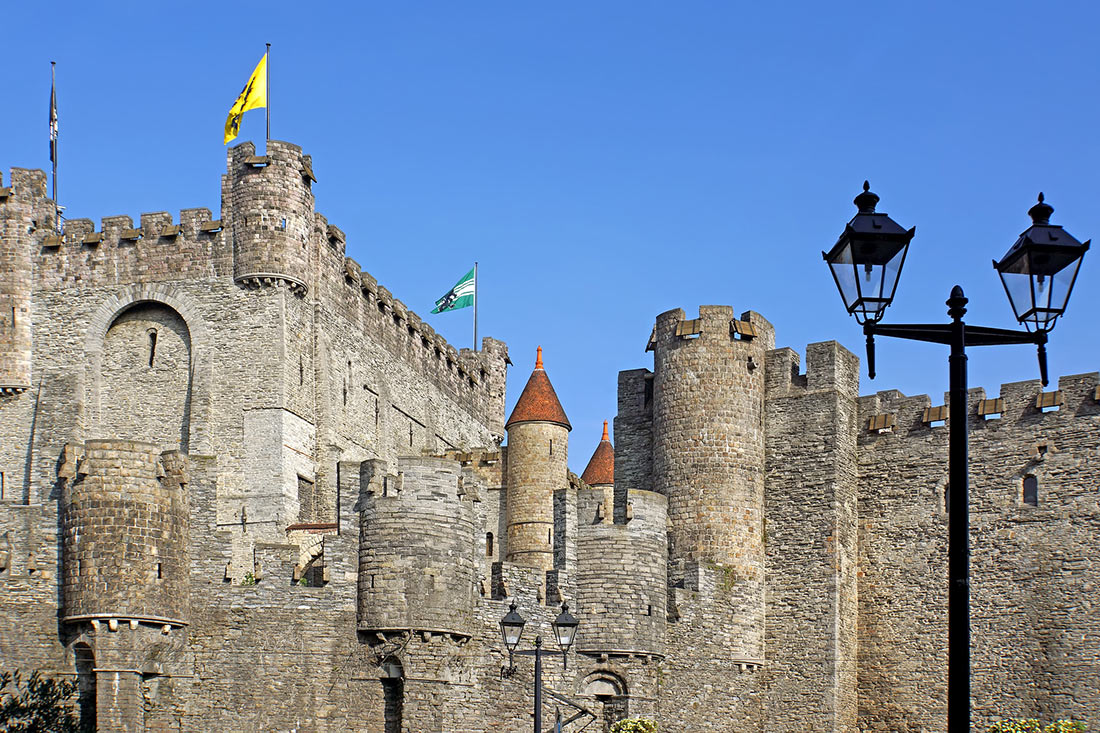 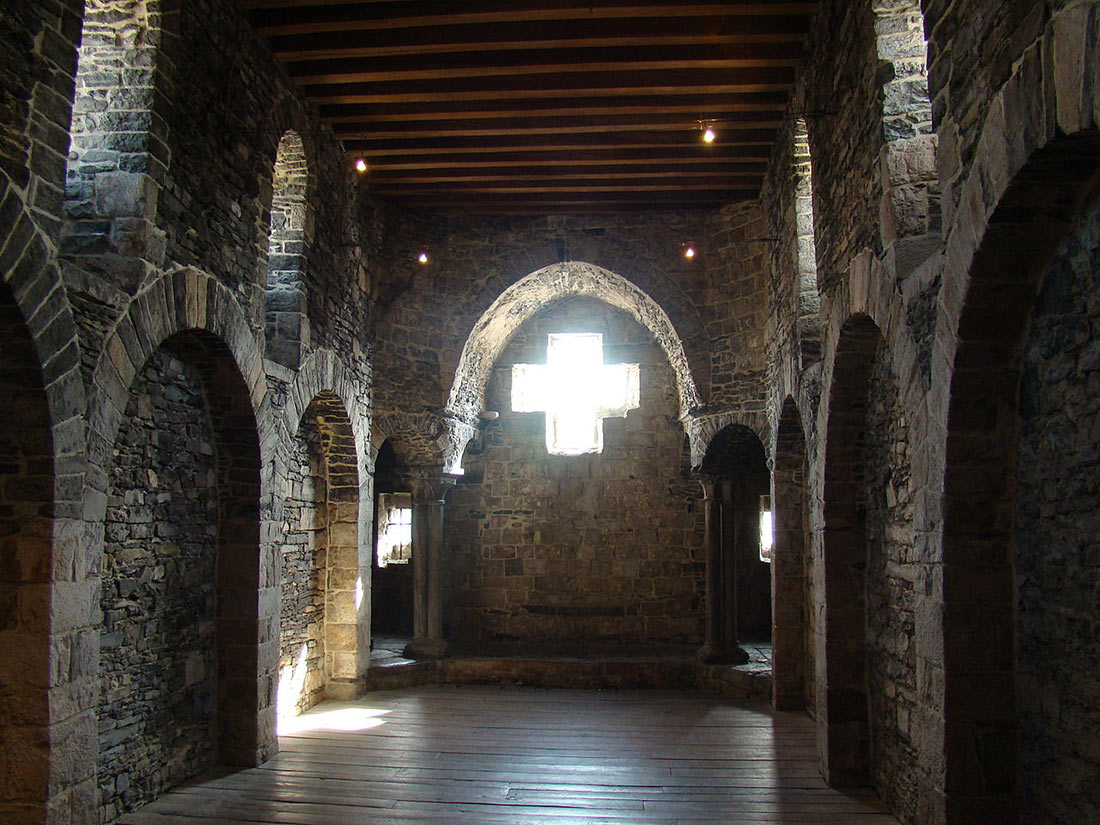 Located in the village of Gaasbeek, the castle of the same name is an ideal place for family holidays. Being on the territory of this fabulous castle, I just want to imagine that now a prince on a white horse will come up to its gates! The history of the ancient building began in 1236. Today, on the territory of the complex, a museum with a unique collection of antiques and a magnificent park are open for visitors. 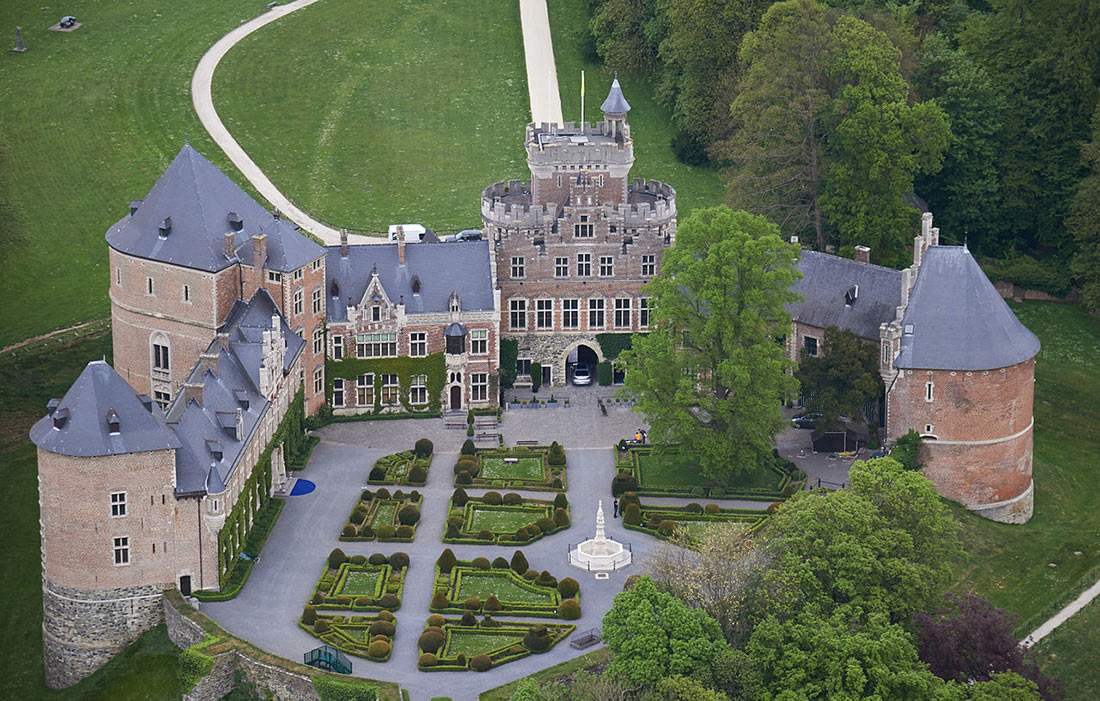 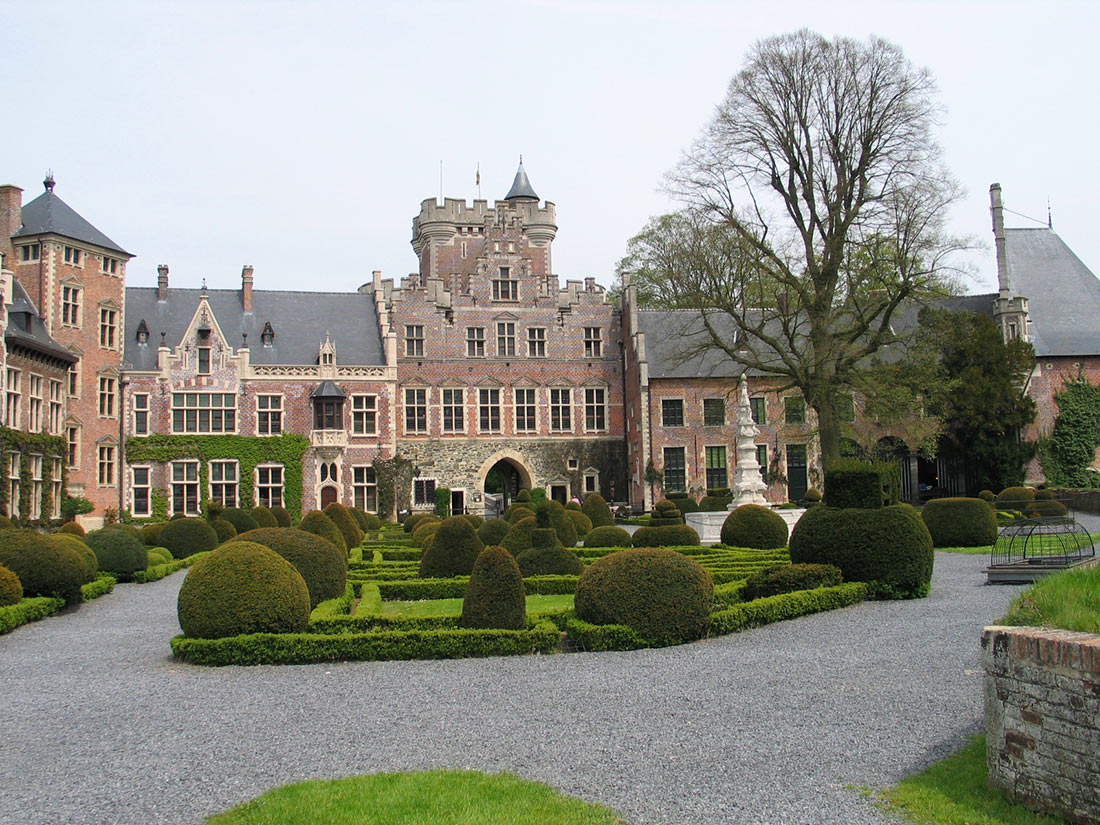 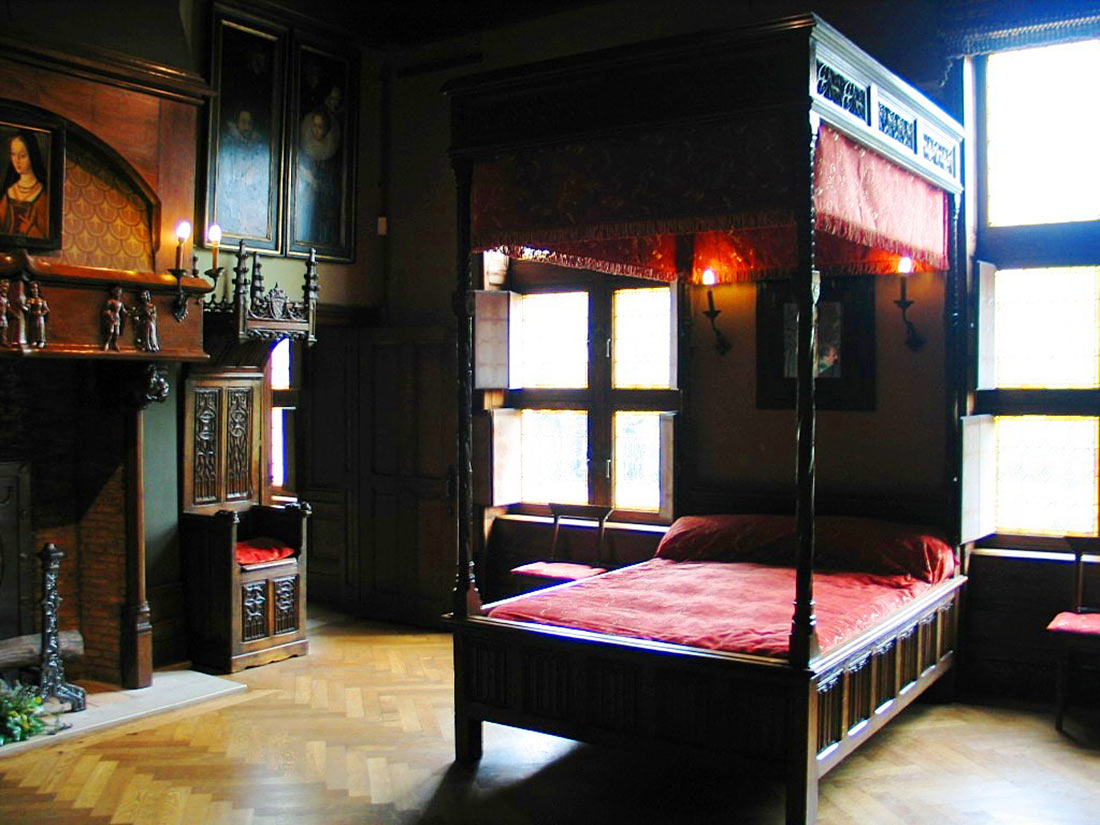 Built by the Teutonic Knights in the 16th century, this beautiful water castle is surrounded by a splendid rose garden and is one of the most romantic places in Belgium. Experienced guides will tell you about the history of this amazing place, taking a tour around the complex. 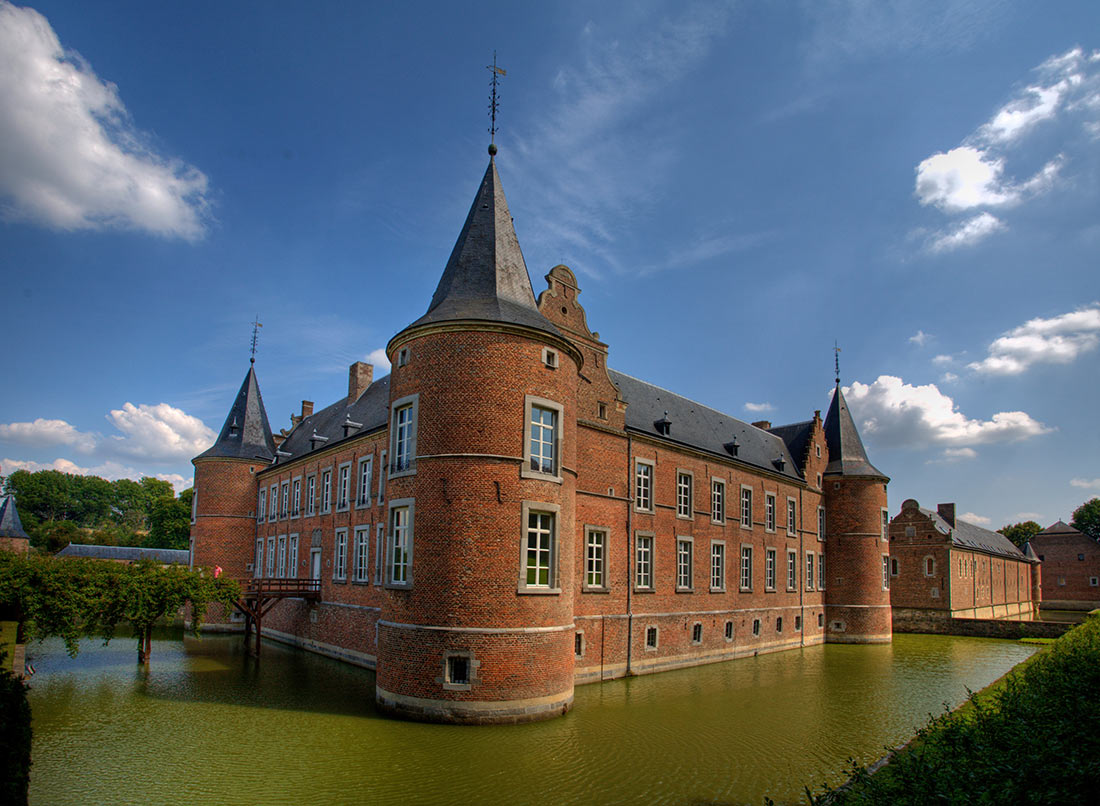 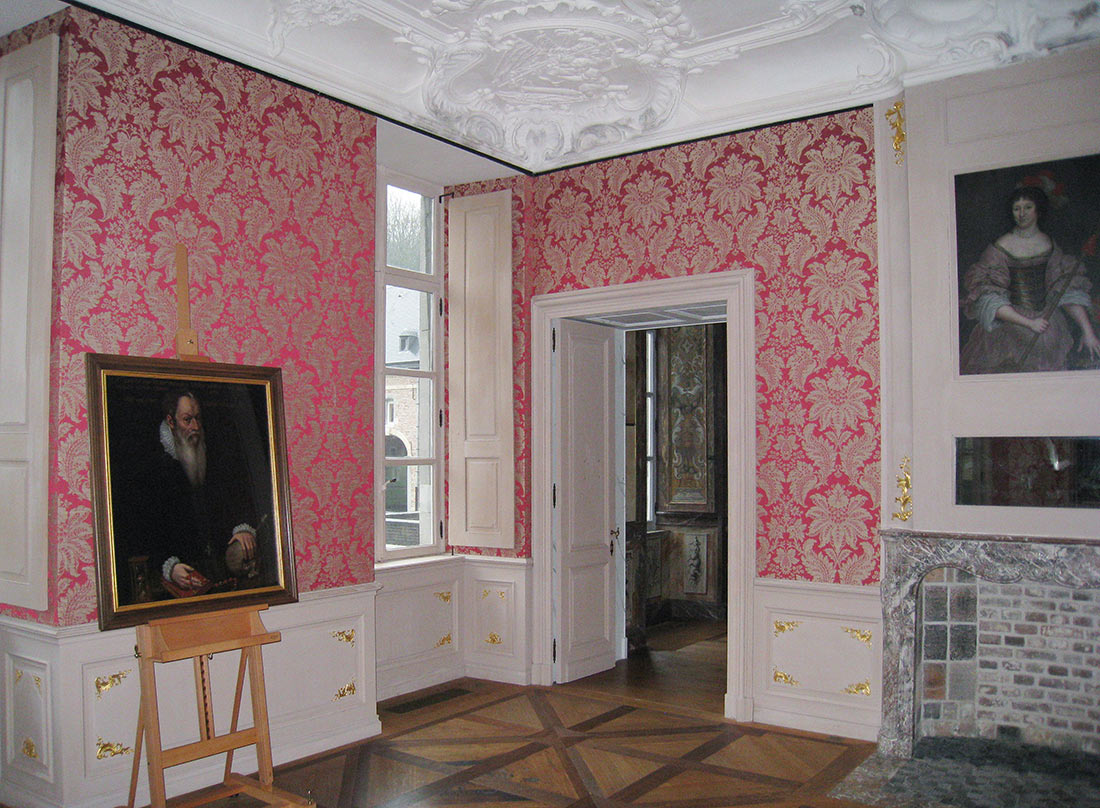 This unusual castle, built in 1110, is located just outside Brussels, but is open to visitors only for a few weeks in spring. Despite the delightful combination of various architectural styles, the chic garden that surrounds it is more attractive for tourists. No doubt, 14 hectares of blooming fragrant luxury will leave few people indifferent! 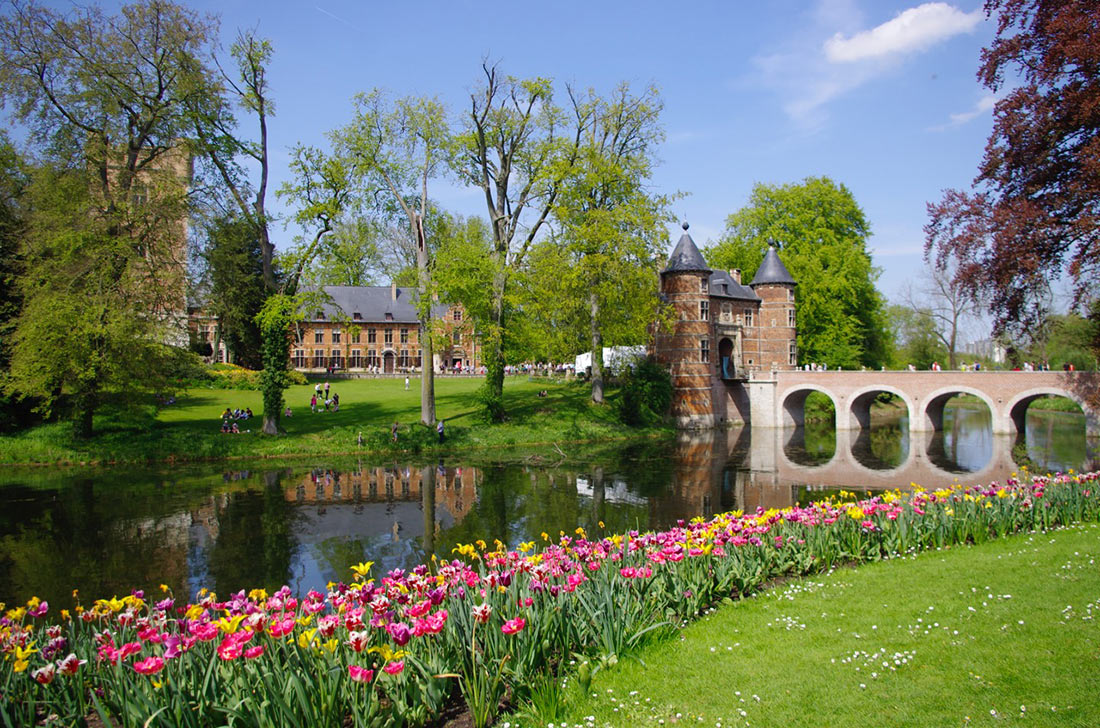 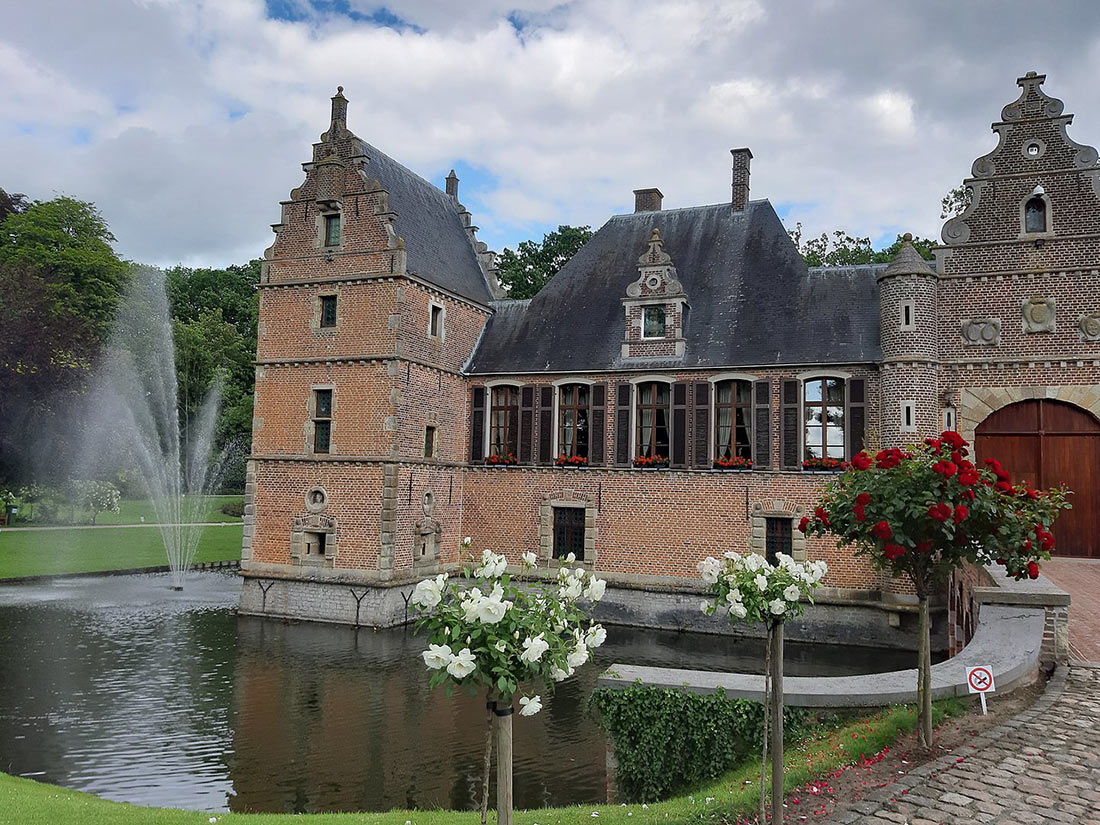 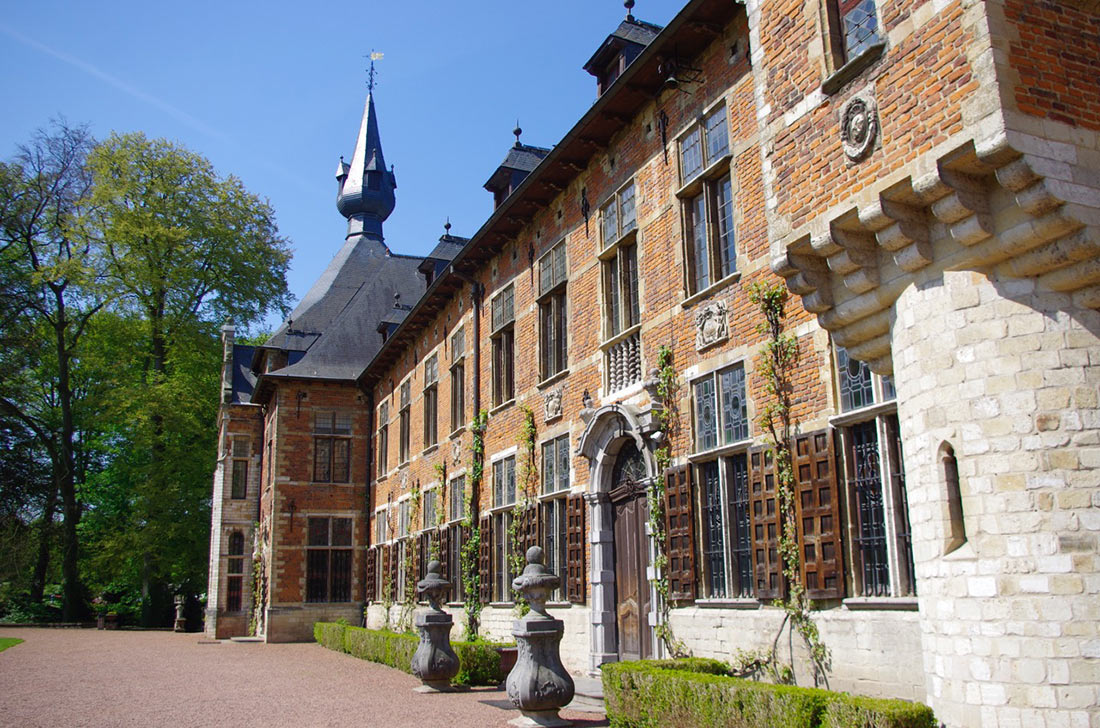 Modave castle, located in the province of Liege, will undoubtedly overmaster with its luxurious interiors. On the eve of various holidays, especially Christmas, the rooms of the castle are exquisitely decorated, so a trip here is a great way to get into the festive mood. 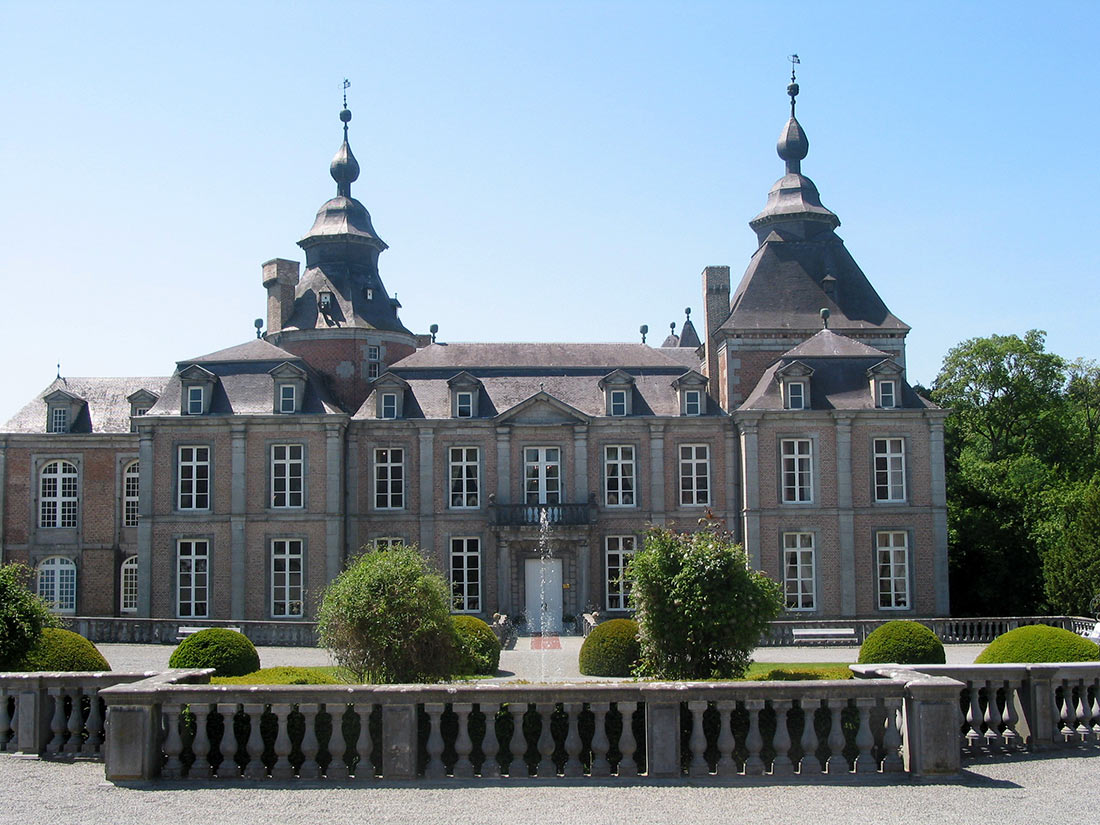 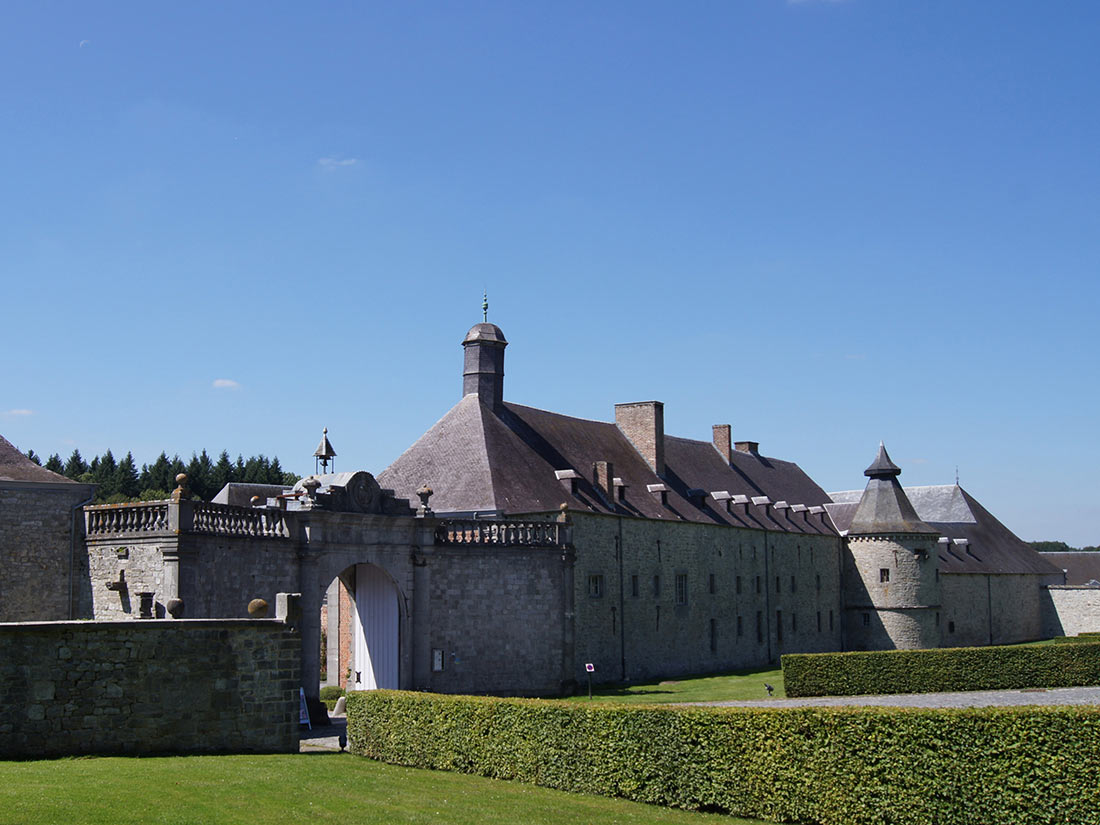 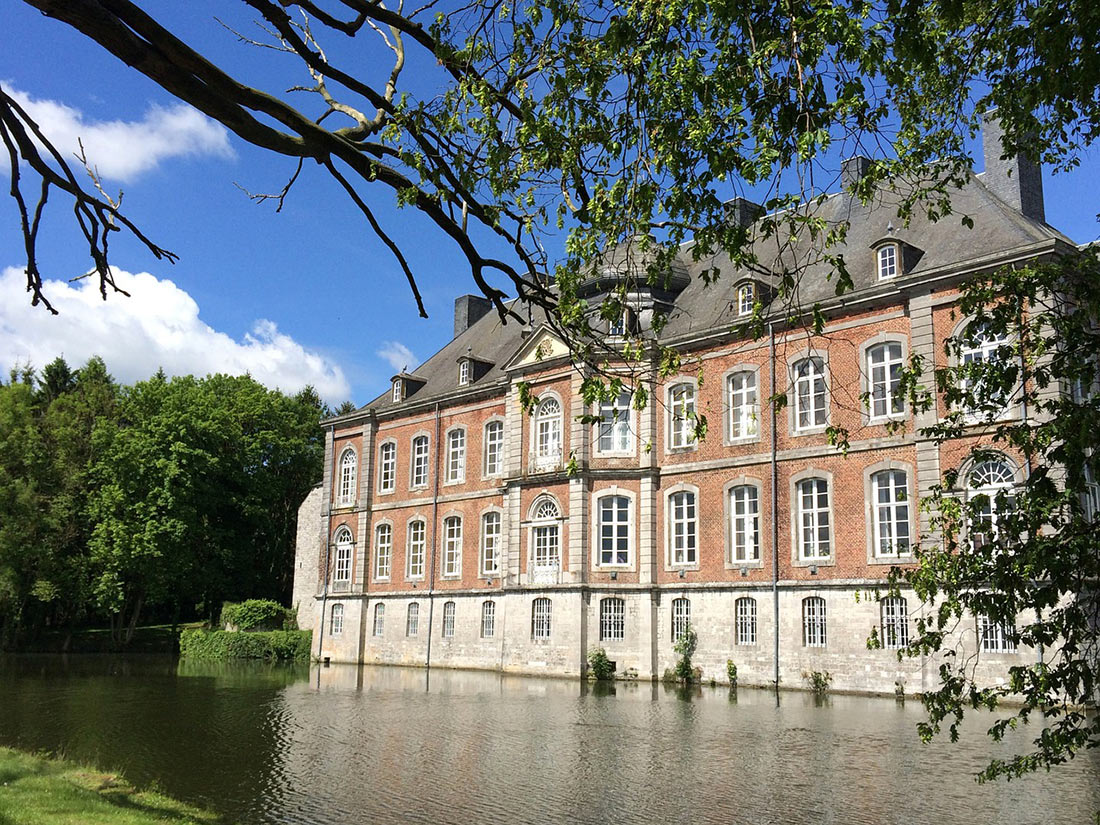 Magnificent Freyr Castle is located on the banks of the Meuse River in the province of Namur. Its interior will delight connoisseurs with its sophistication, preciosity and stylistic variety. The castle is surrounded by a luxurious regular French-style garden. The best view over the complex opens from the opposite bank of the river: it’s a perfect where you can fully appreciate the idea of the architect and designers. 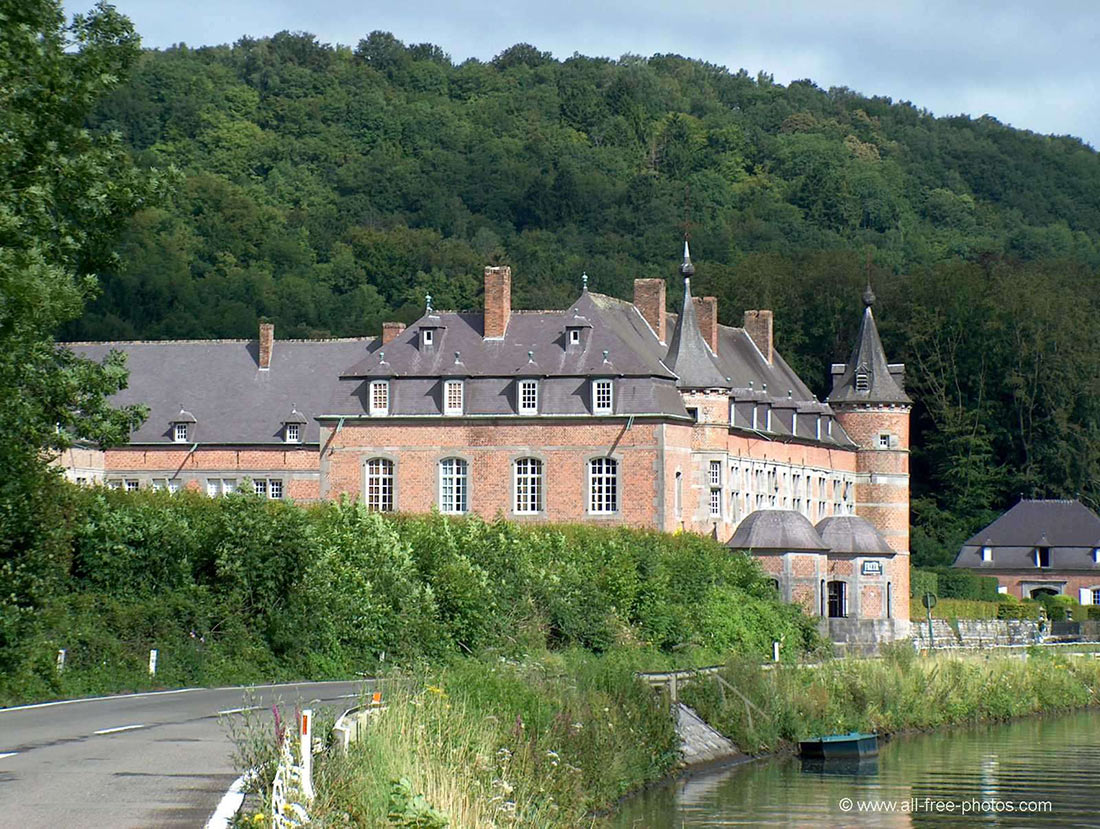 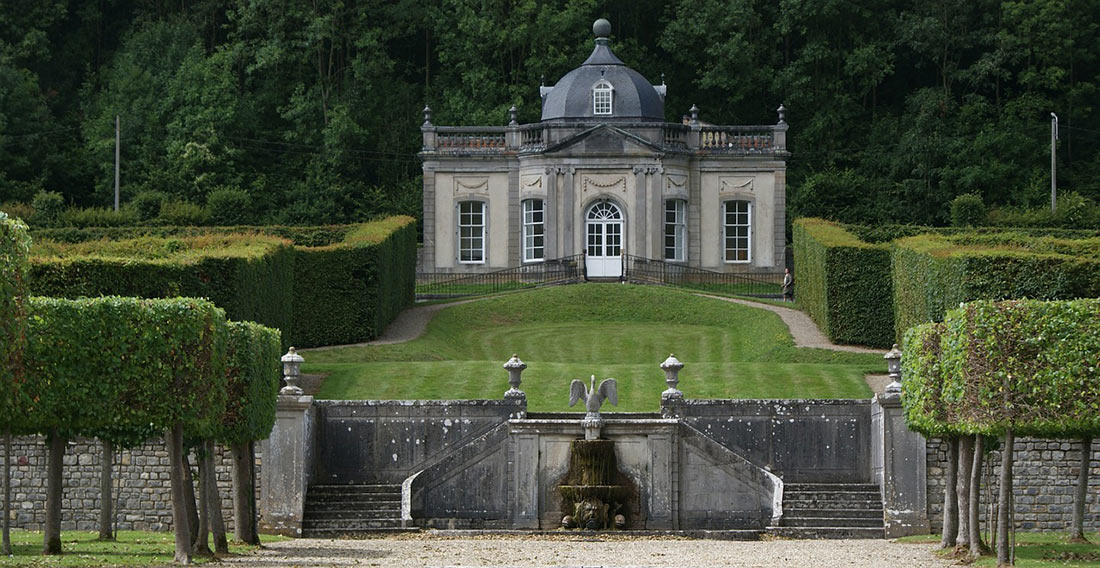 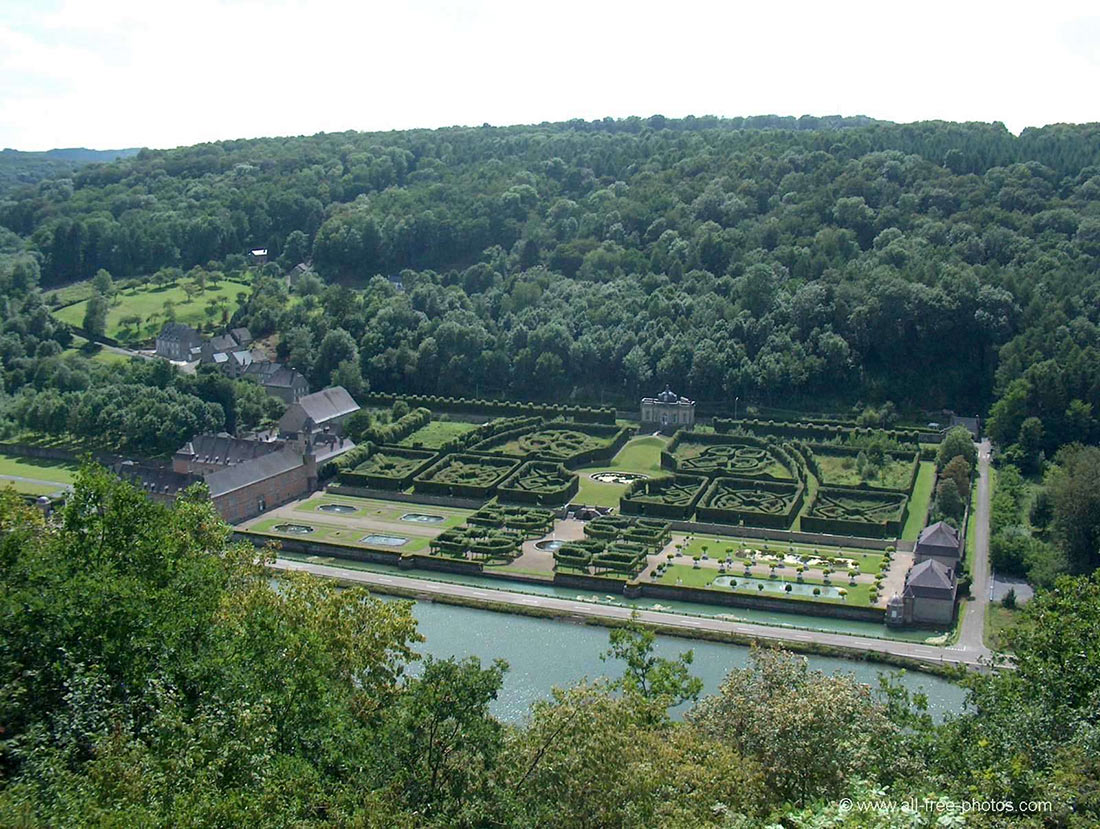 The luxurious castle, located near the French border, attracts attention with its round towers and magnificent façade. It also houses one of the best libraries in Belgium! So, if you love history and are fond of photography, you should definitely visit this atmospheric place. 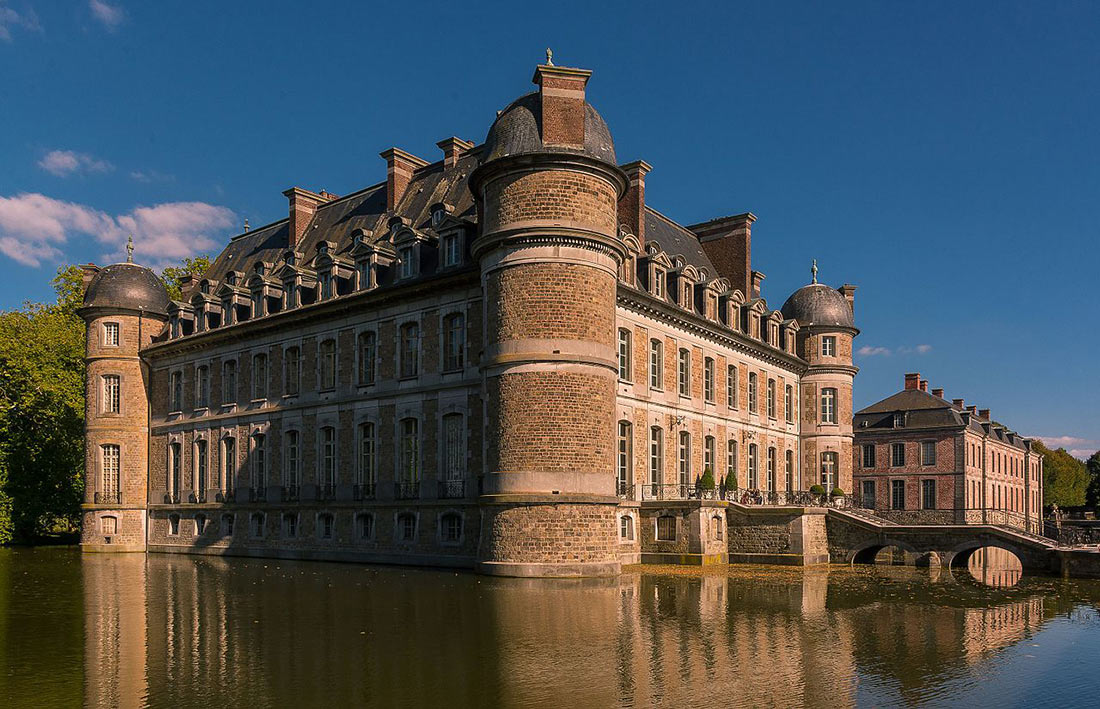 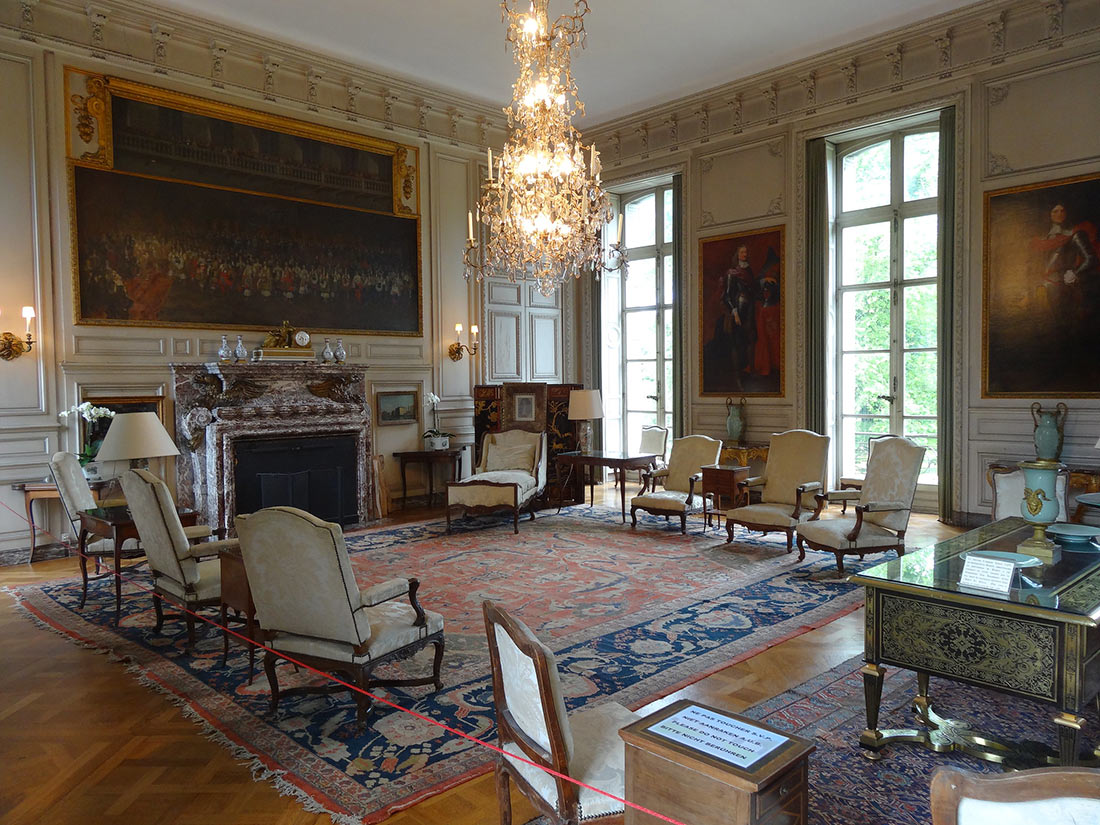 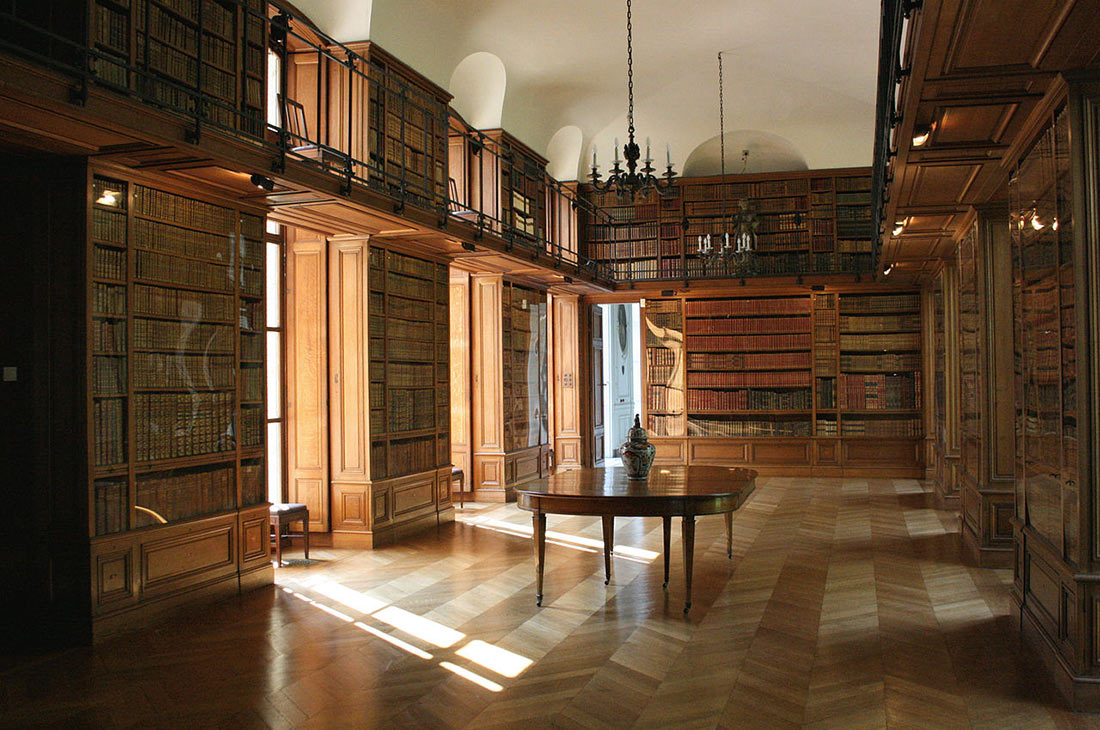 Imposing Steen Castle is one of the main attractions of Antwerp. The complex impresses with its size: on its territory, surrounded by a powerful wall, there is a manor house, a chapel and many utility rooms. This is the oldest building in Antwerp: the first mentions of it date back to the 12th century. 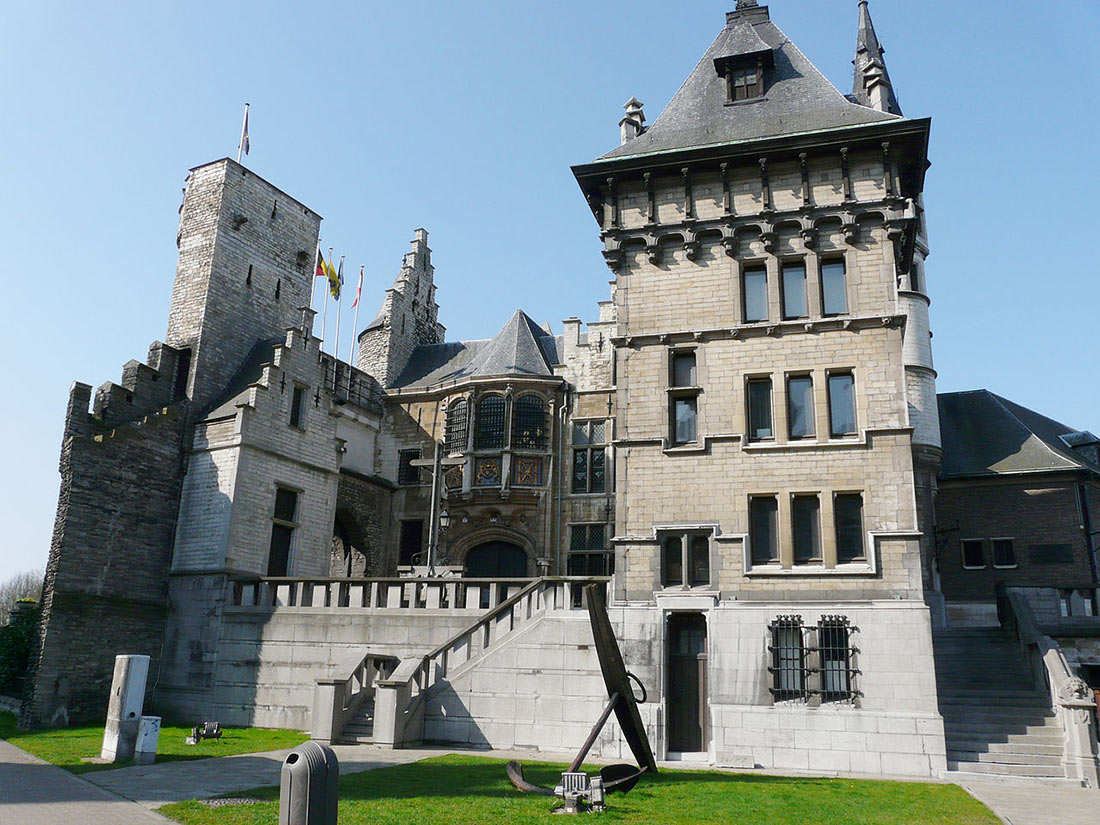 One of the first fortifications on this place was erected by the Gauls in 9th century. Today the small fortress is surrounded by a moat filled with water, and a small cozy garden is laid out inside. The castle is privately owned: the oldest wing is inhabited by the owners, while the other is open to visitors. 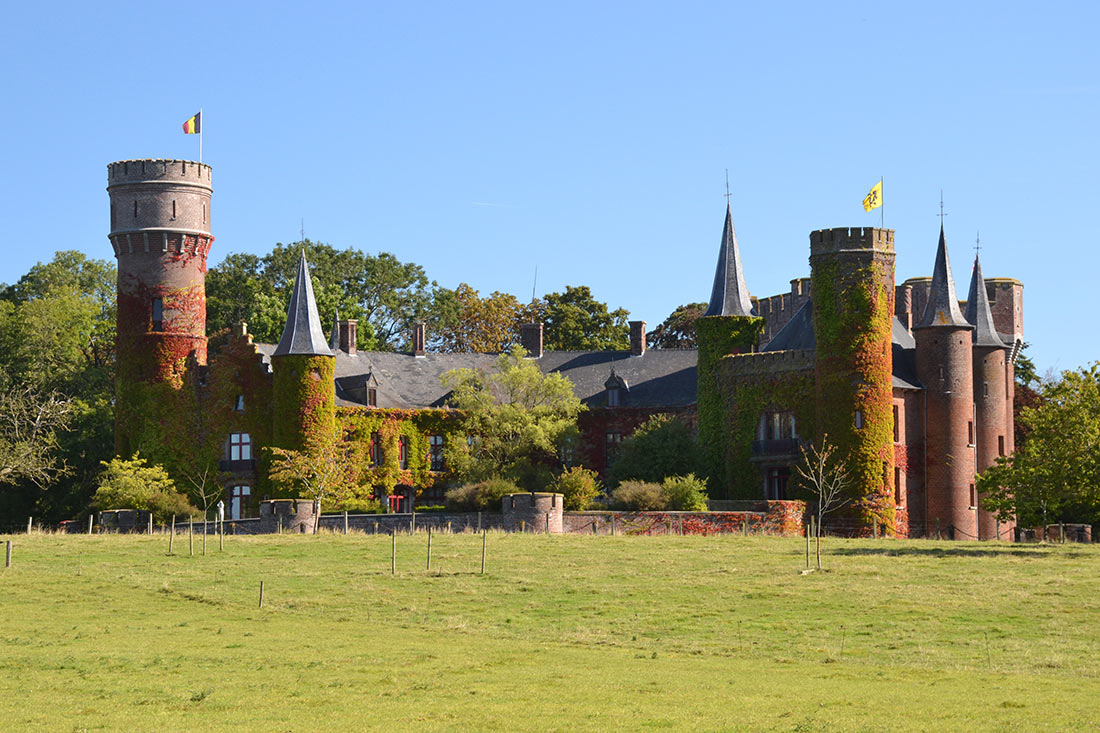 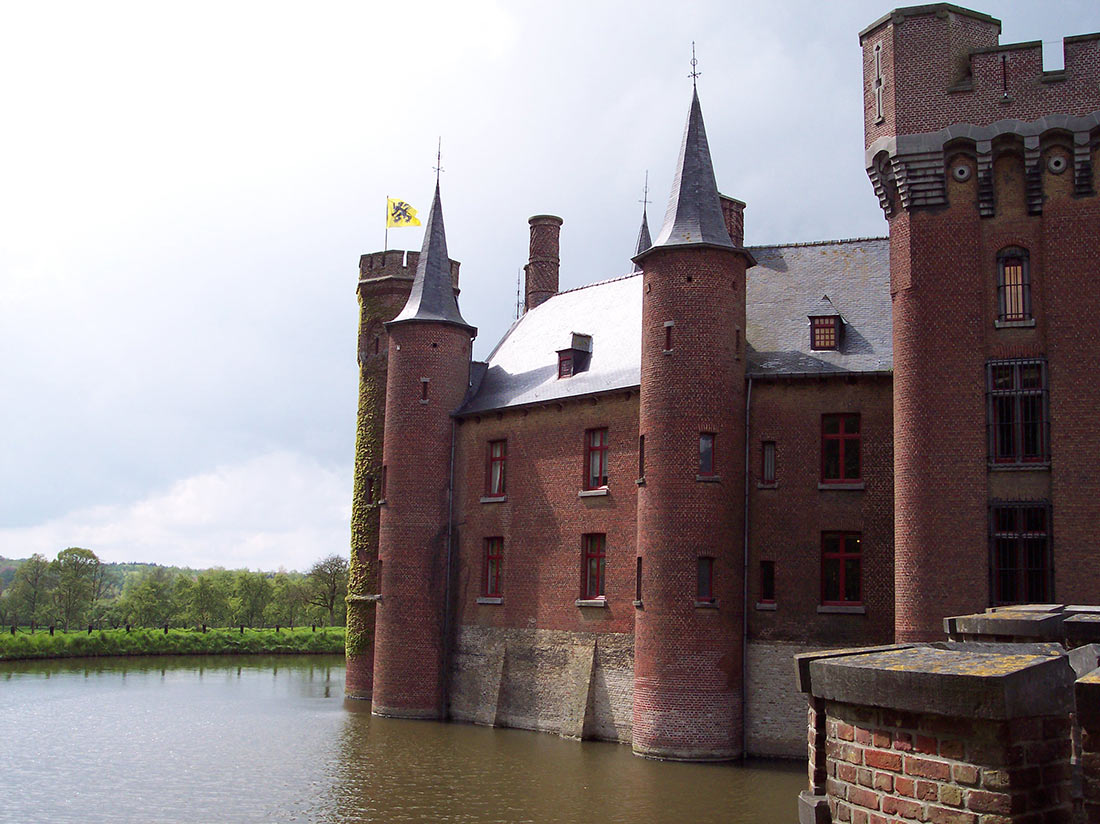 Ooidonk castle is located very close to Ghent and is considered to be one of the most beautiful castles in Belgium. The first mention of the outpost dates back to 1230. In the Middle Ages, it was part of a chain of fortifications that defended Ghent. Today the castle is privately owned, but on Sundays it hospitably opens its doors to tourists. 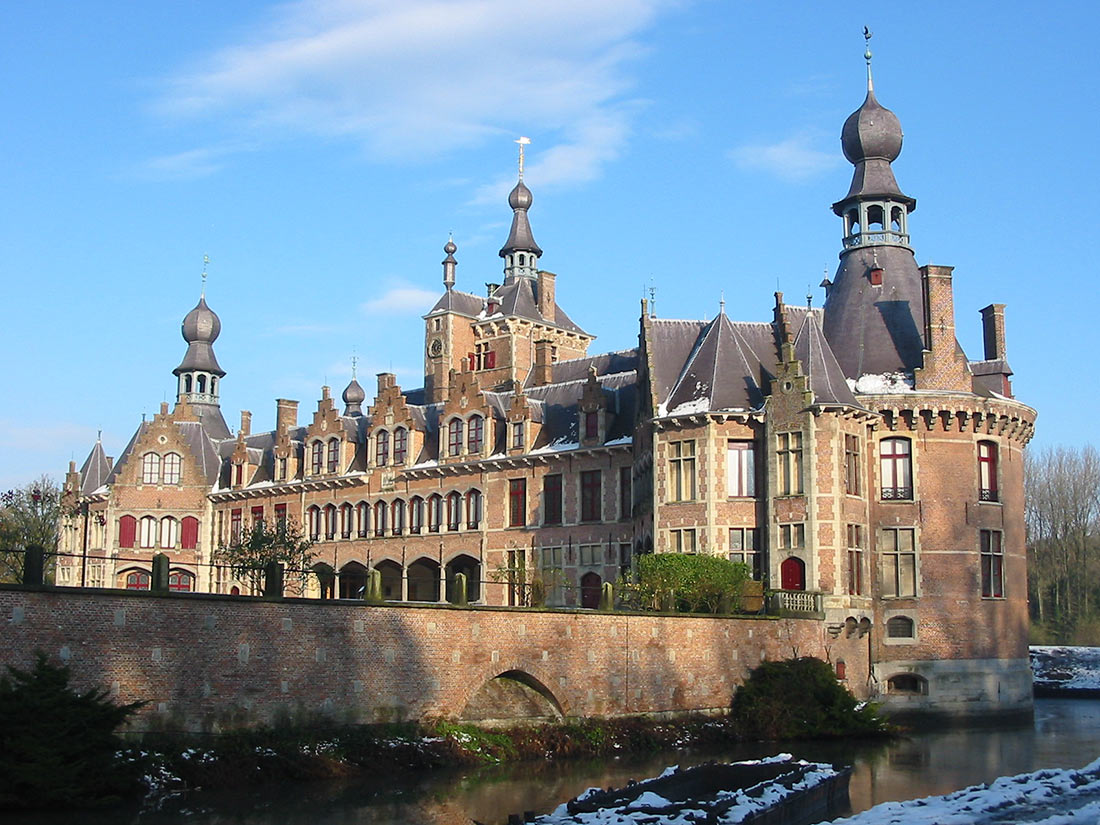 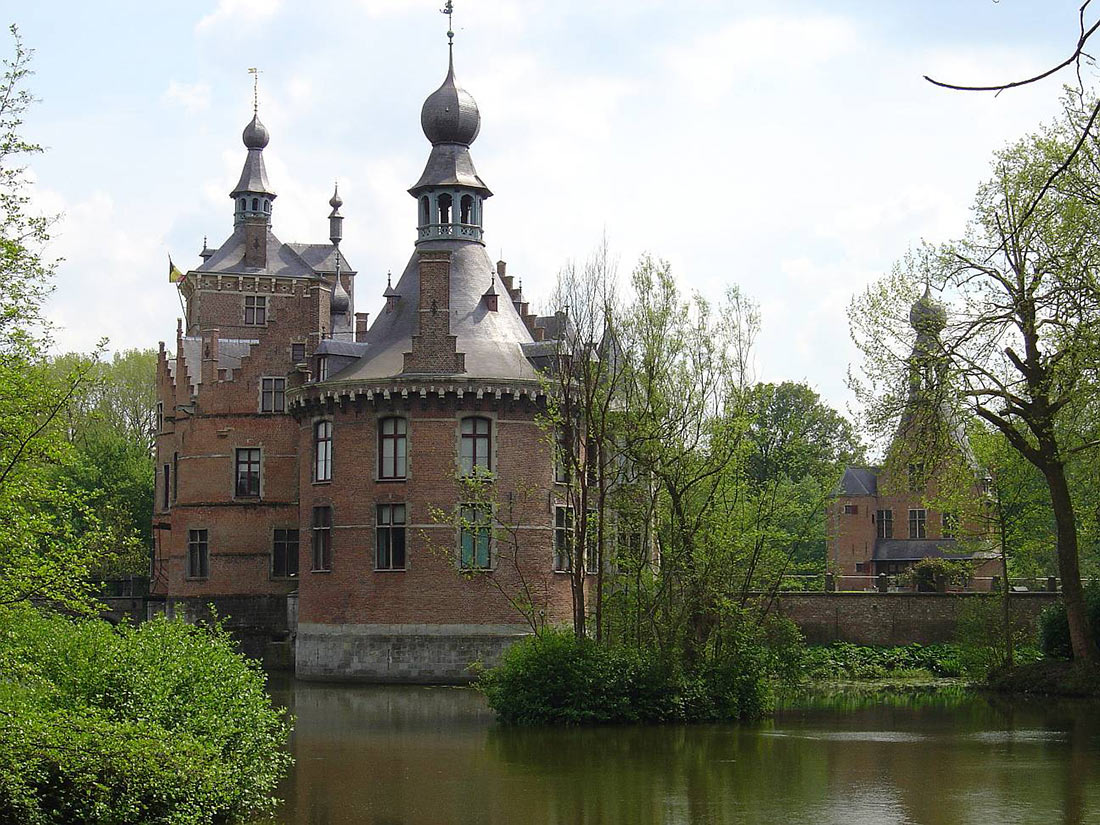 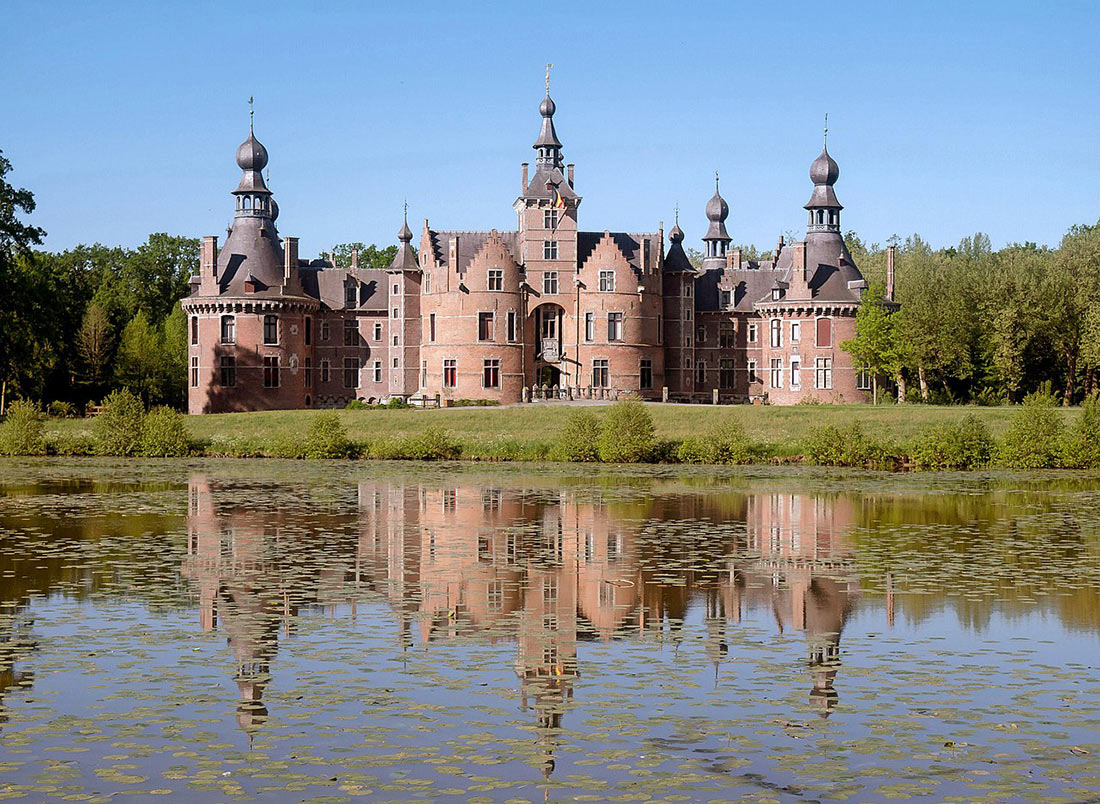