We’ve always imagined oases as idyllic places halfway between reality and legend, where tired travelers could find relax and some freshness amid endless sands. In the south-west of Peru there is a small natural oasis Huacachina, located in the middle of the desert. It has about 100 permanent residents.

This is Huacachina, a real oasis, located around an emerald lake. 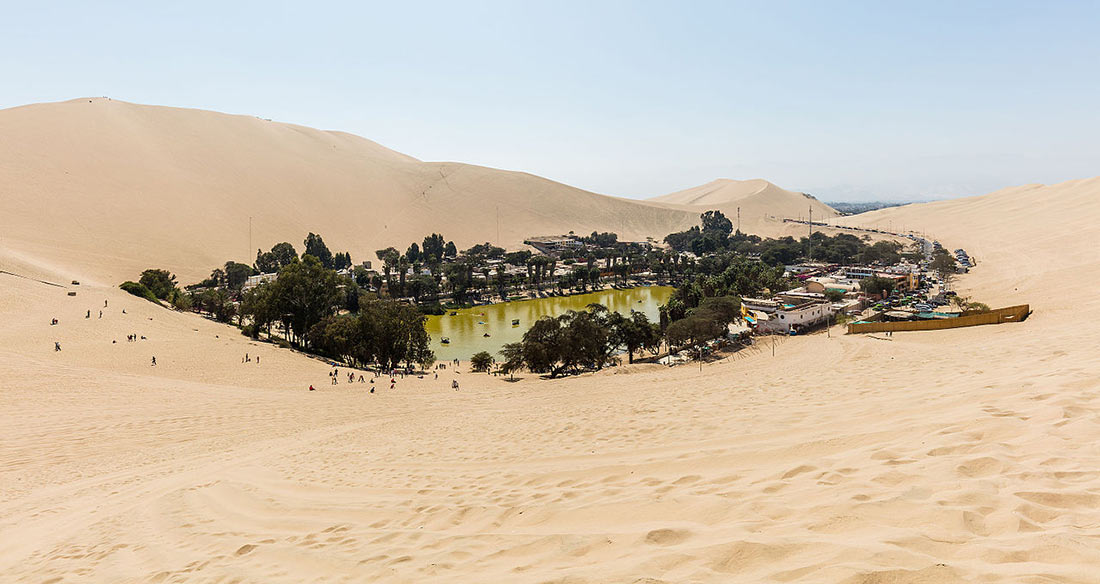 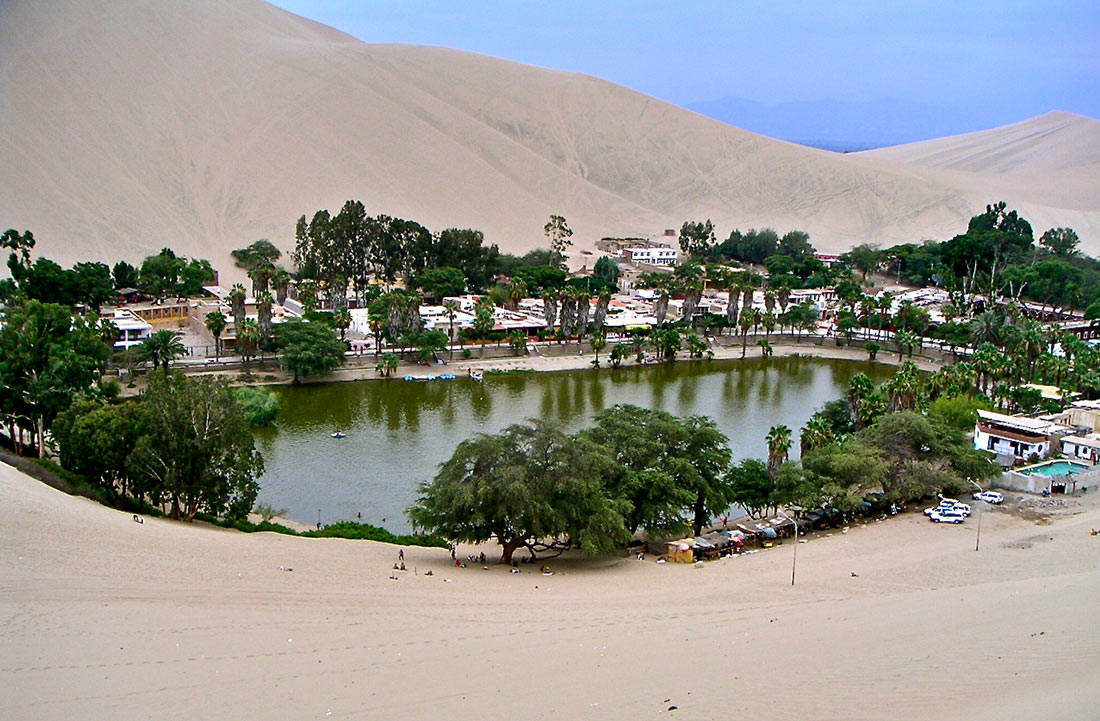 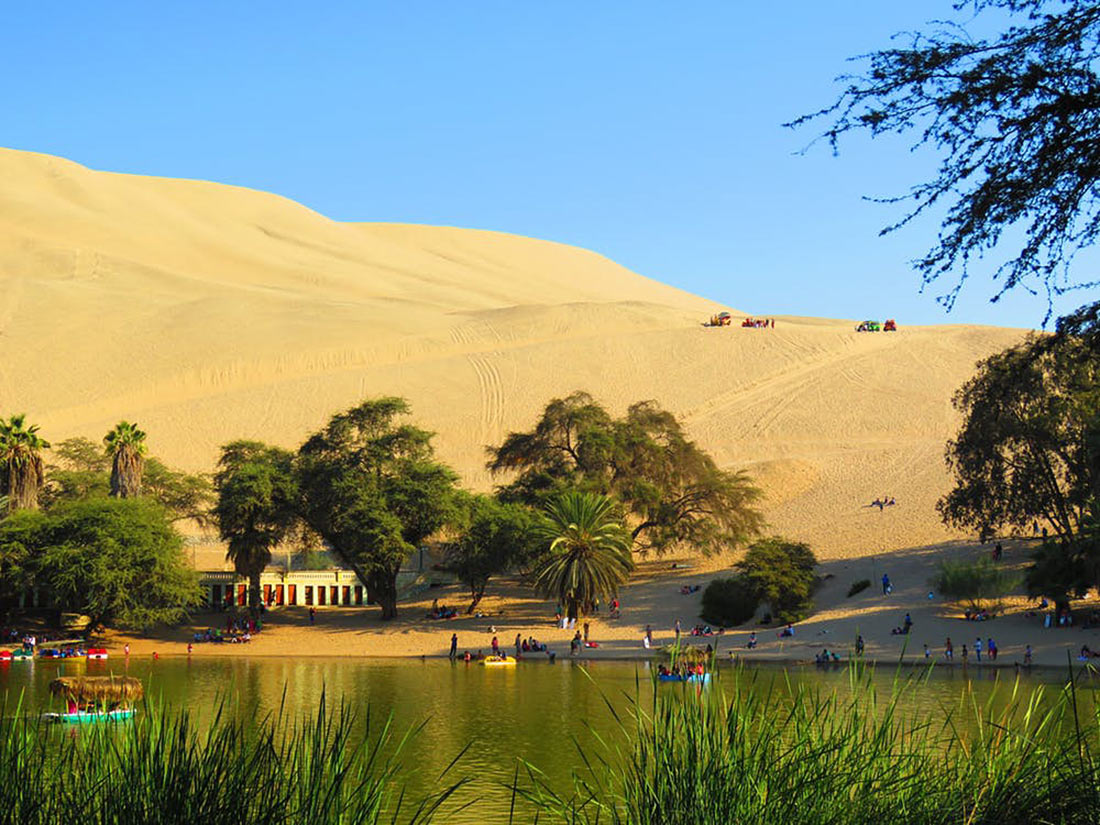 It is located right in the middle of the desert. The air temperature is quite high here, but you can always find some relief on the Pacific coast, which is just within an hour from here. 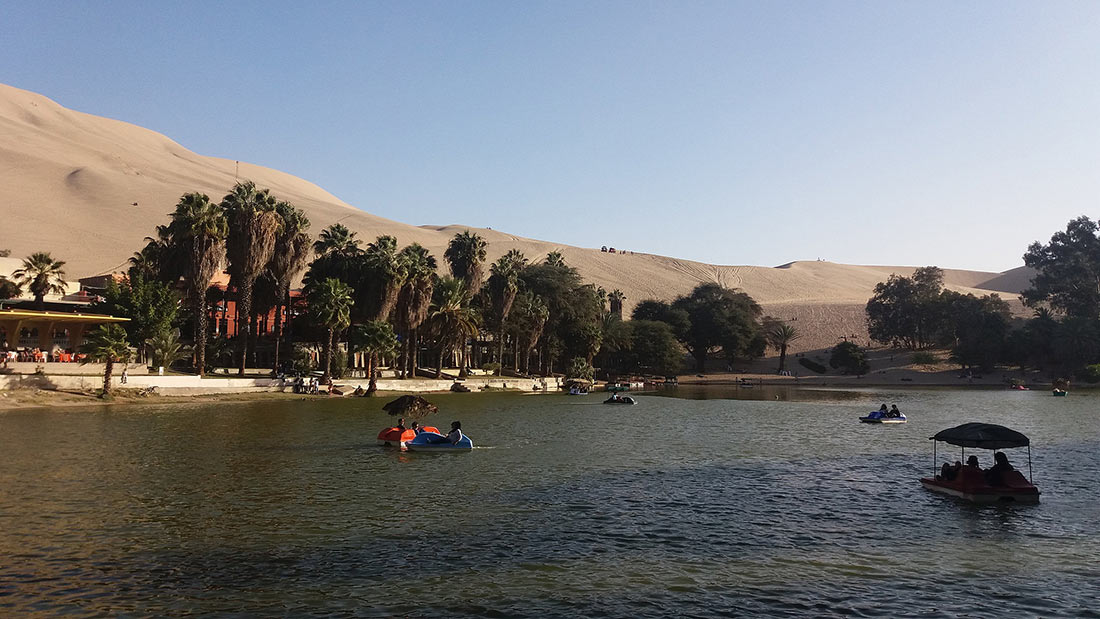 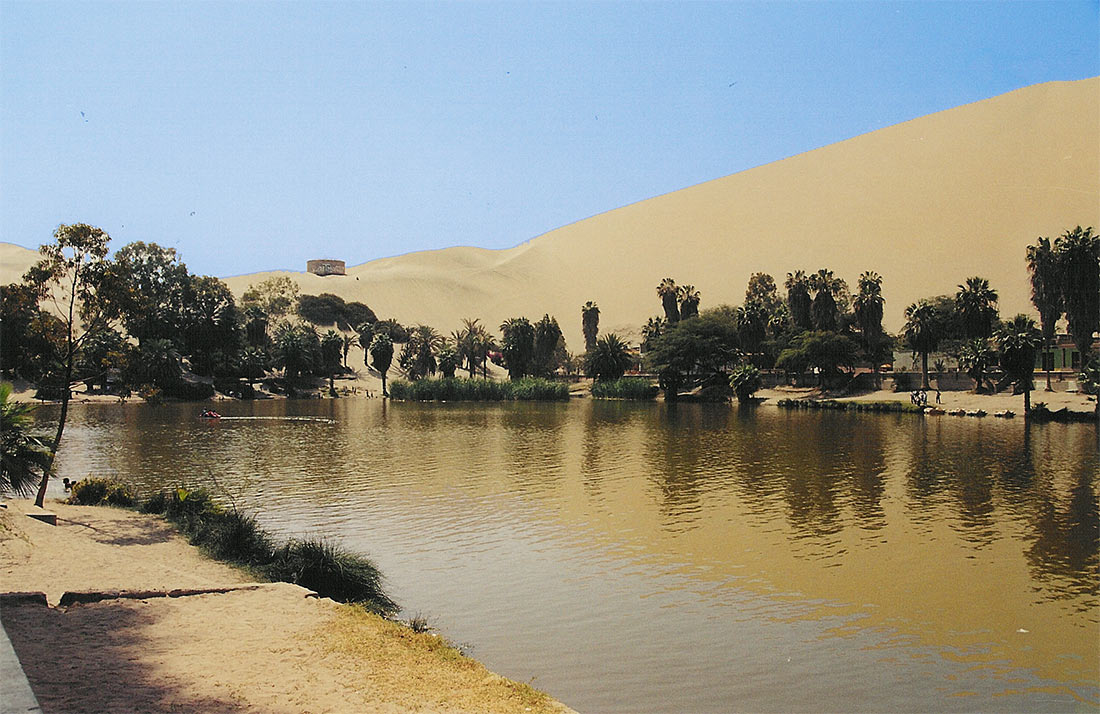 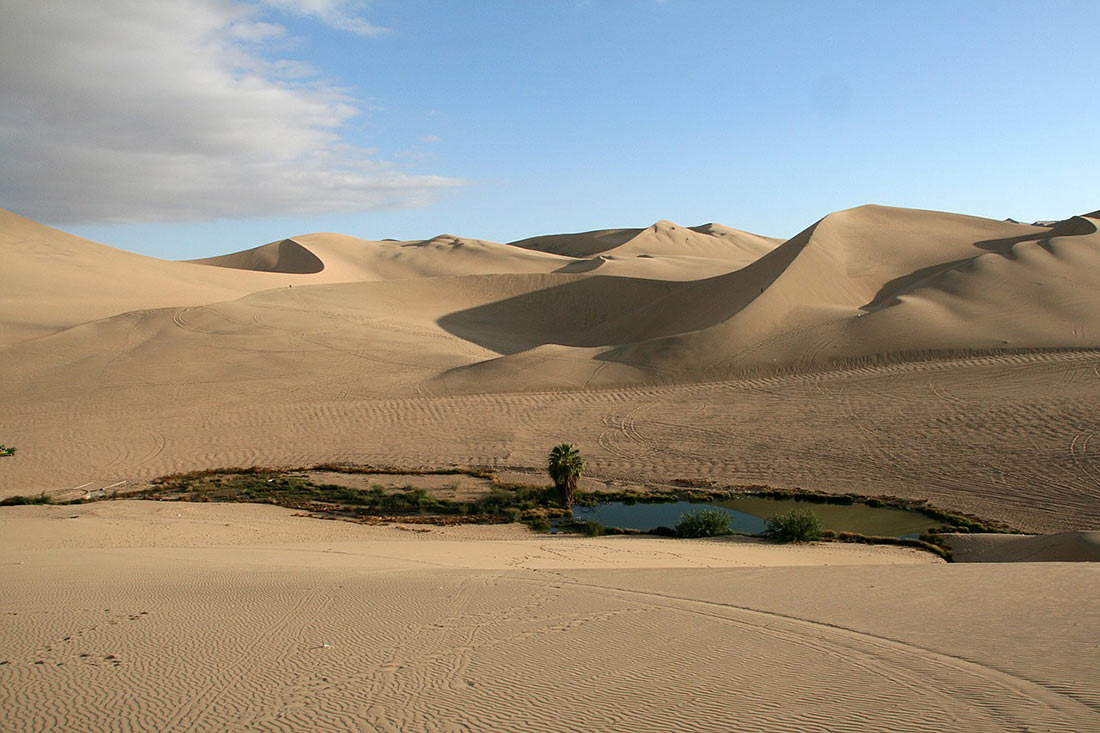 During 40’s and 50’s Huacachina became a popular destination for noble people of Peru, but in 90’s a powerful advertising campaign for tourists made this place less elitist. 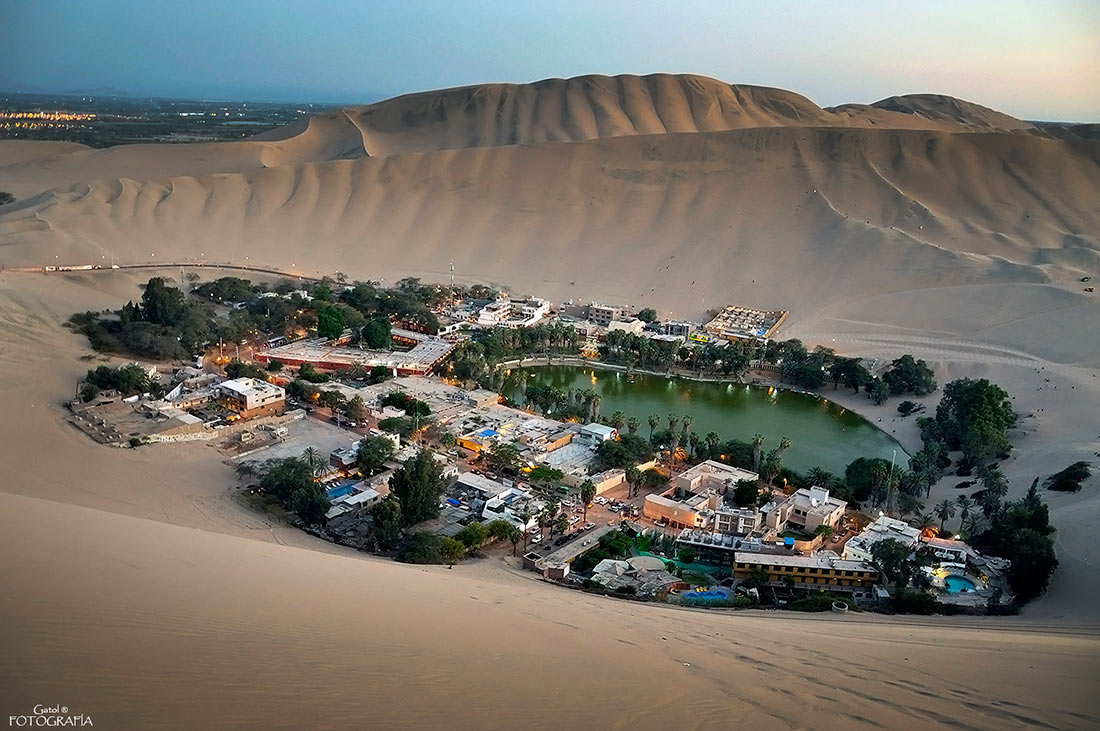 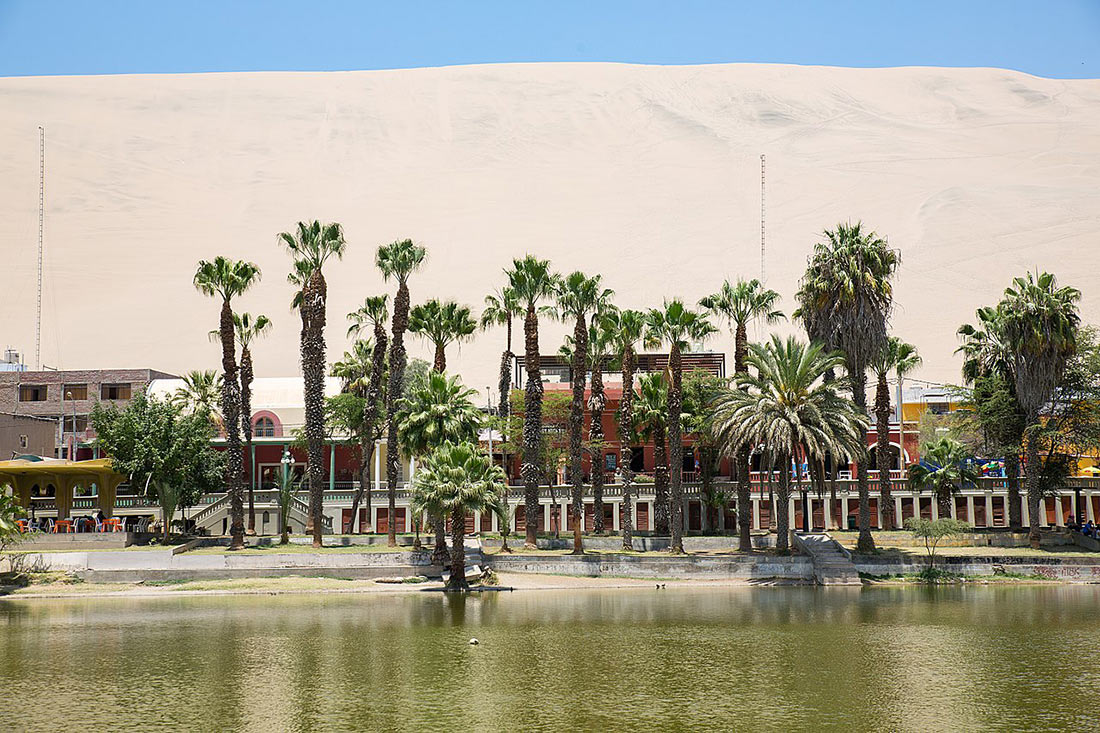 By that time, the local population had decreased to one hundred people who earned their living through tourism. 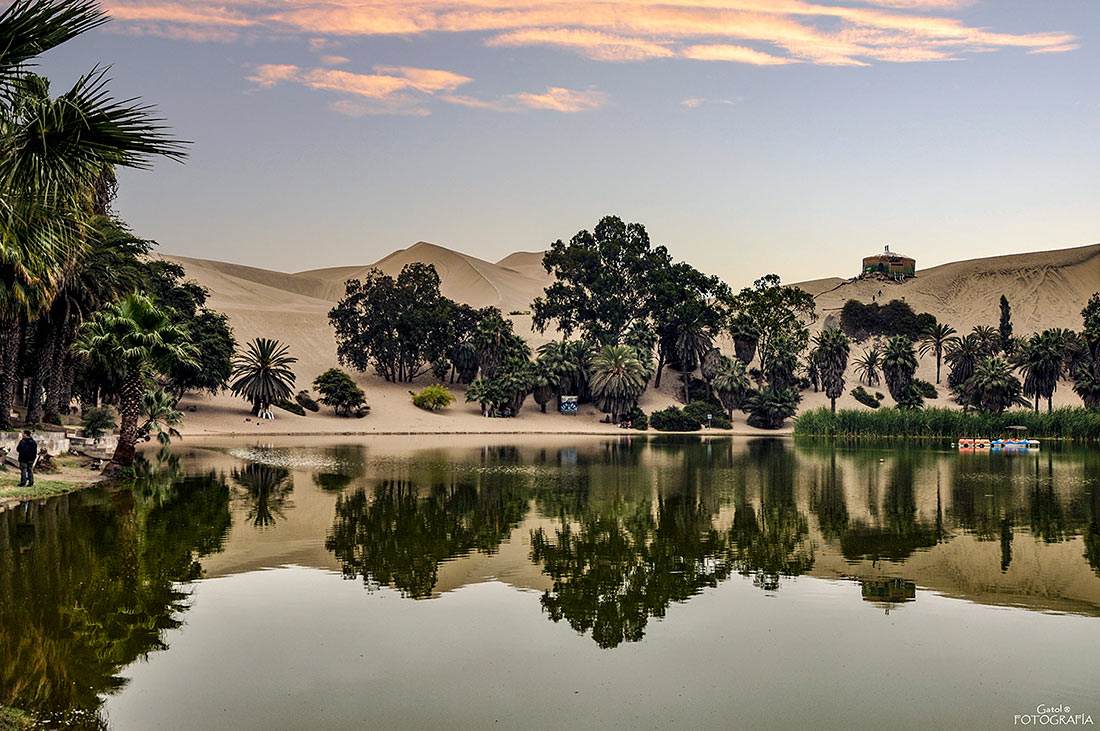 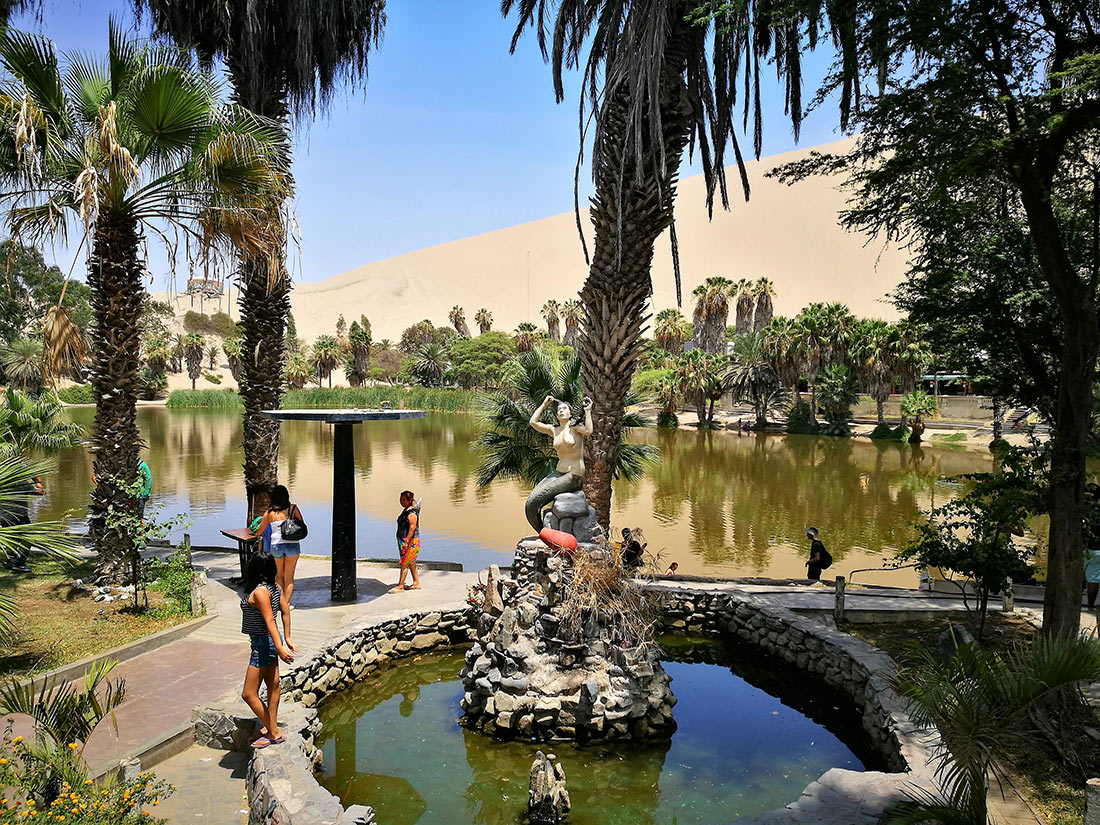 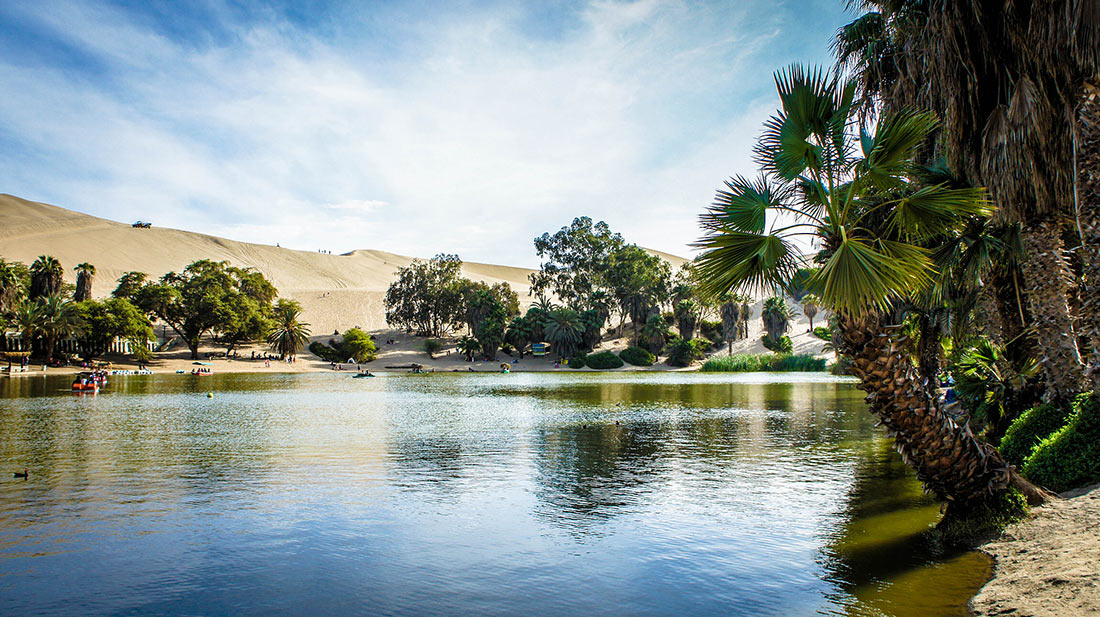 Huacachina has already been called the “oasis of South America”. This is one of the last remaining natural oases on the continent. There are many palm trees, eucalyptus and acacia around the emerald lake that not only create a great place for tourists but are also inhabited by migratory birds. 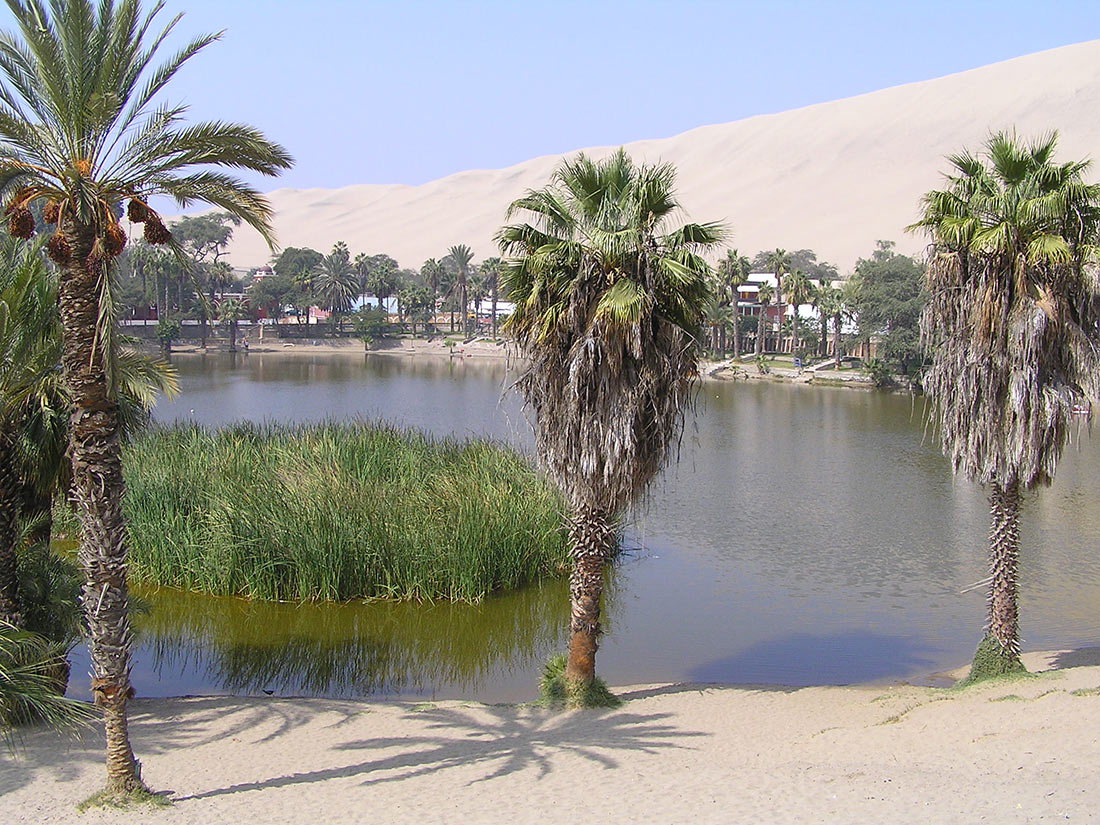 They say that the oasis appeared from the tears of a girl from the city of Takara, who mourned the death of her lover, a young Inca warrior. After several days and nights of her desperate crying, a lagoon appeared, and soon the warrior, passing through it, saw a girl. Feeling being noticed, she entered into the water, and remained there until the warrior left. However, when she tried to leave, she realized that she had become a mermaid. The girl’s name was Huacachina. Legend says that every full moon night she leaves the lagoon and continues to mourn her lover, who died in the war. 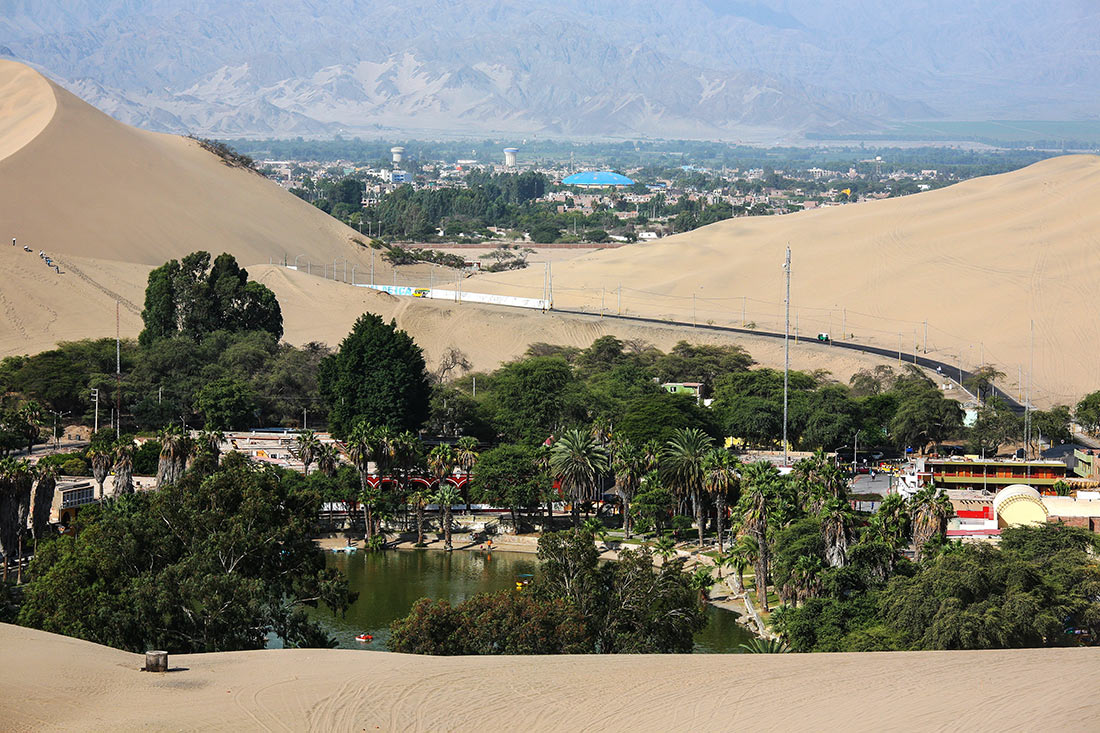 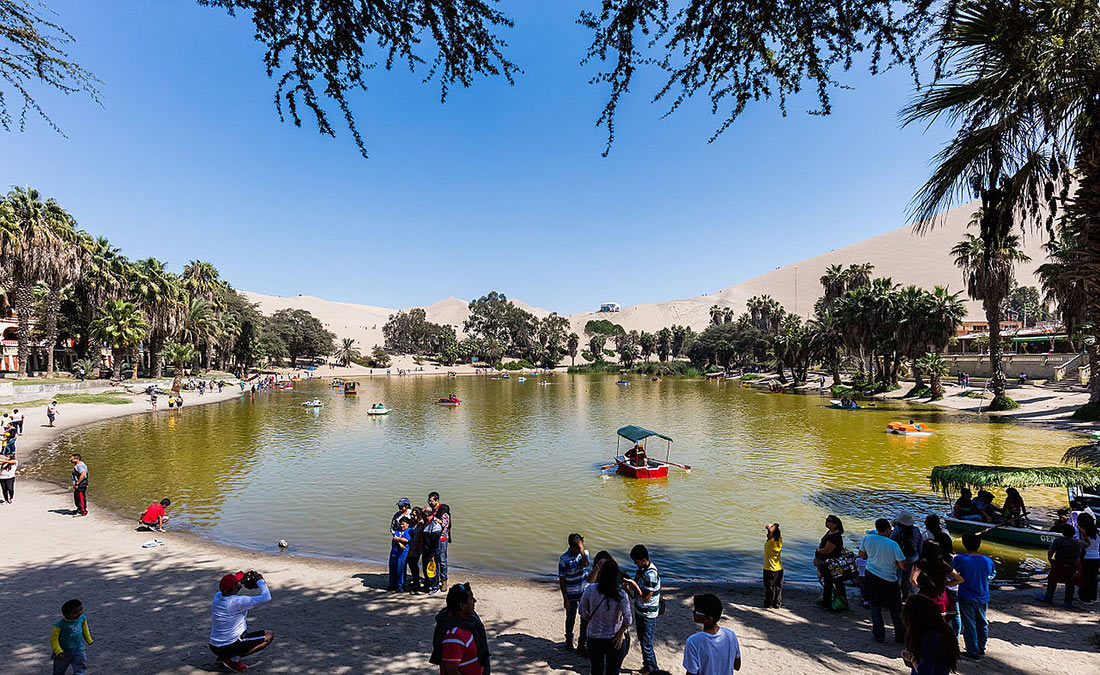 Apart from relaxing in this magical place, tourists can go sandboarding (a kind of snowboard on a sand) or make a trip around the dunes, the height of which can reach several hundred meters. However, entertaining activities of the only desert oasis in South America are not limited with mentioned above. Guided tours to the winery, flights over the Nazca lines, boat trips to the natural habitat of Humboldt penguins and sea lions – you will always something to do here! 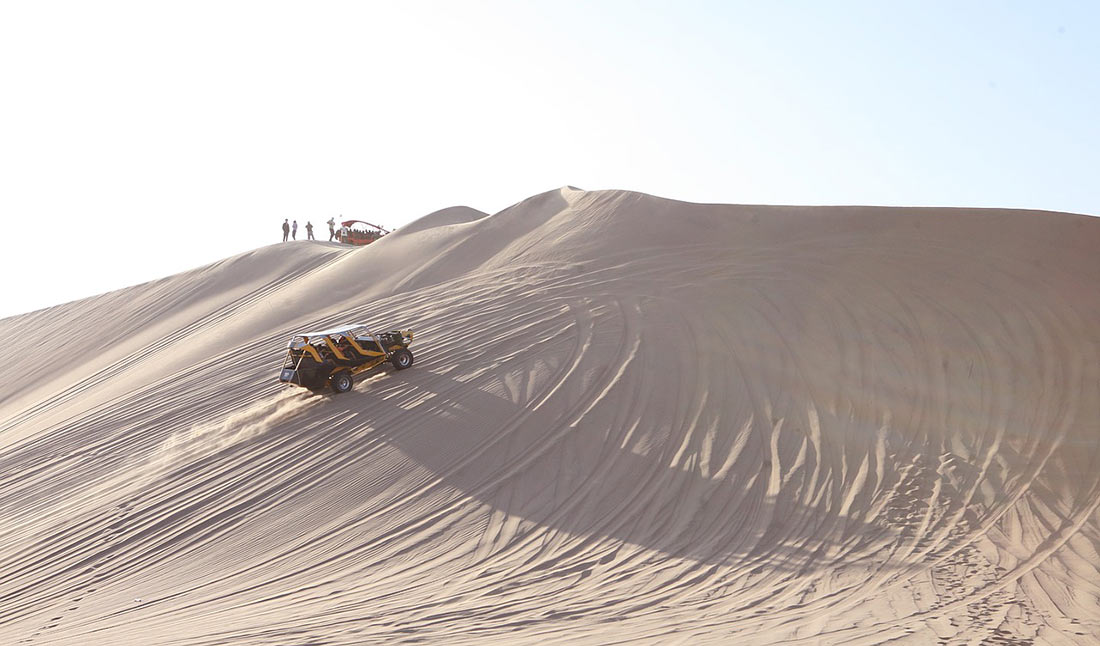 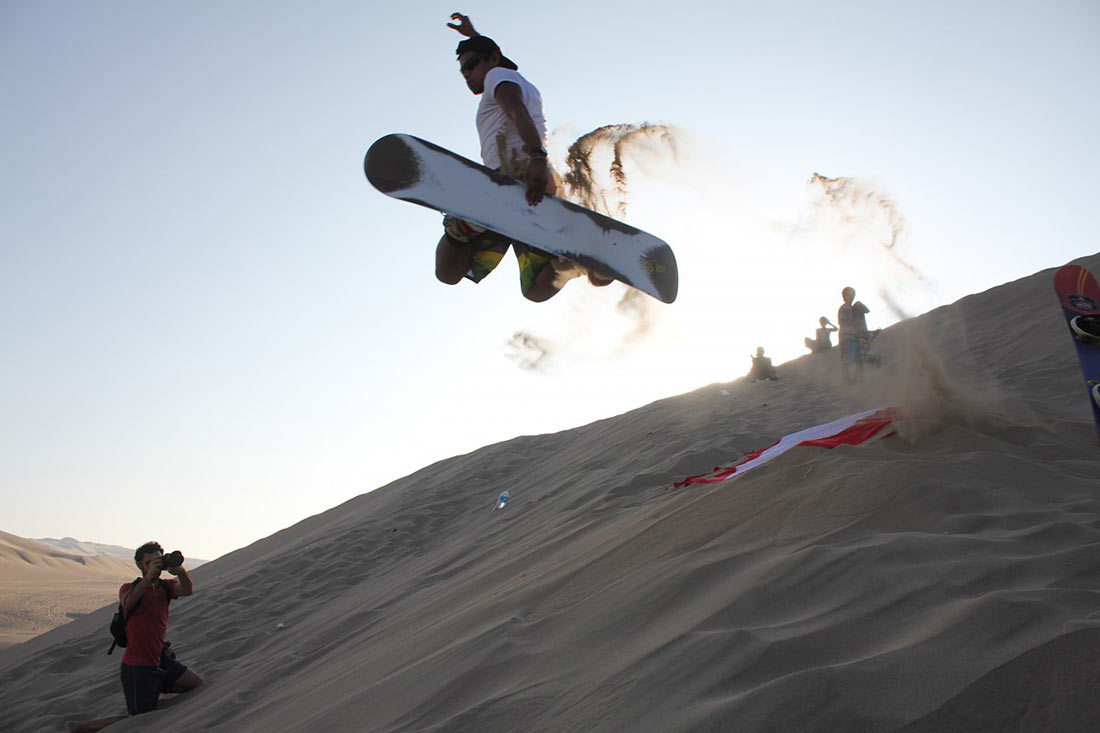 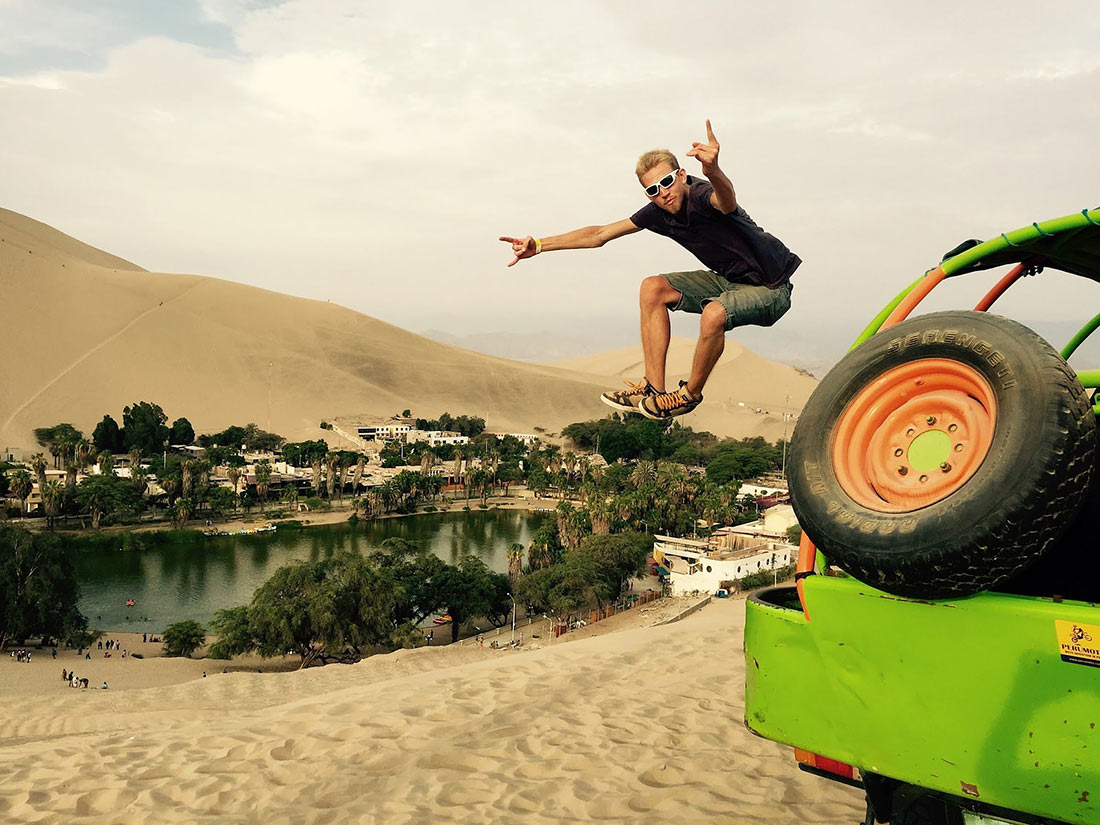 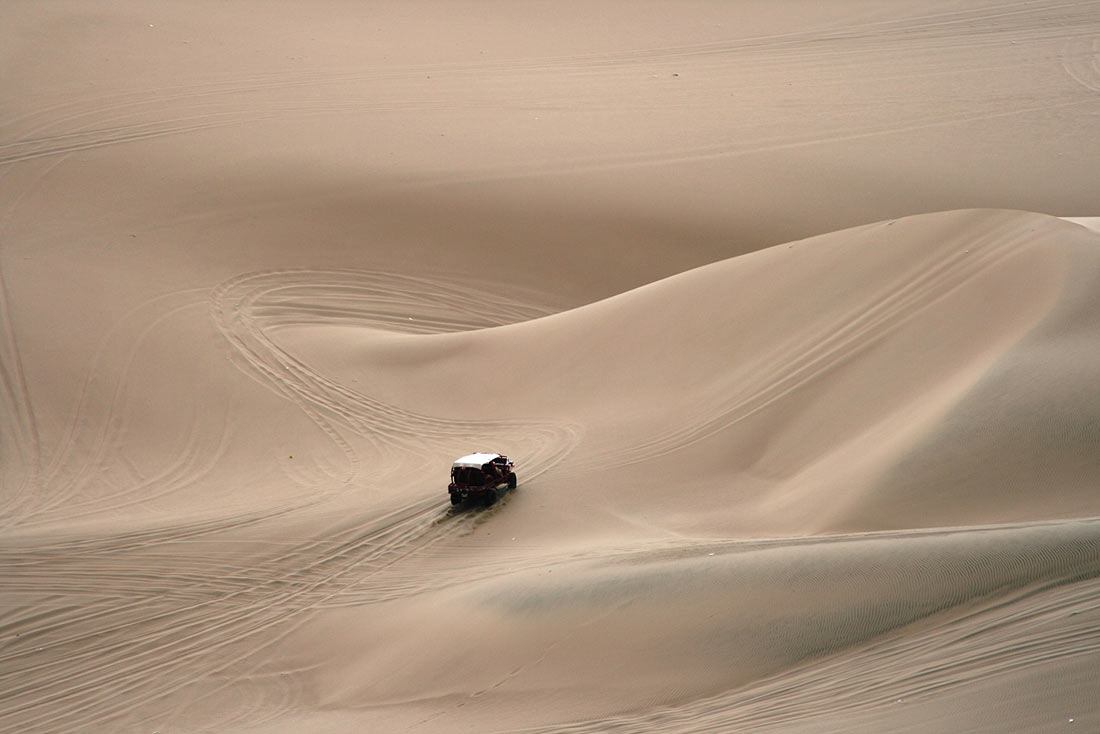 During the heyday of the oasis, it was believed that the water in the local lagoon has healing properties and, among other things, promotes rejuvenation. Thus, every self-respecting local man sought to dig his own well. As a result, the underground source feeding the lagoon was greatly depleted and, finally, the water level in the lake also came down. 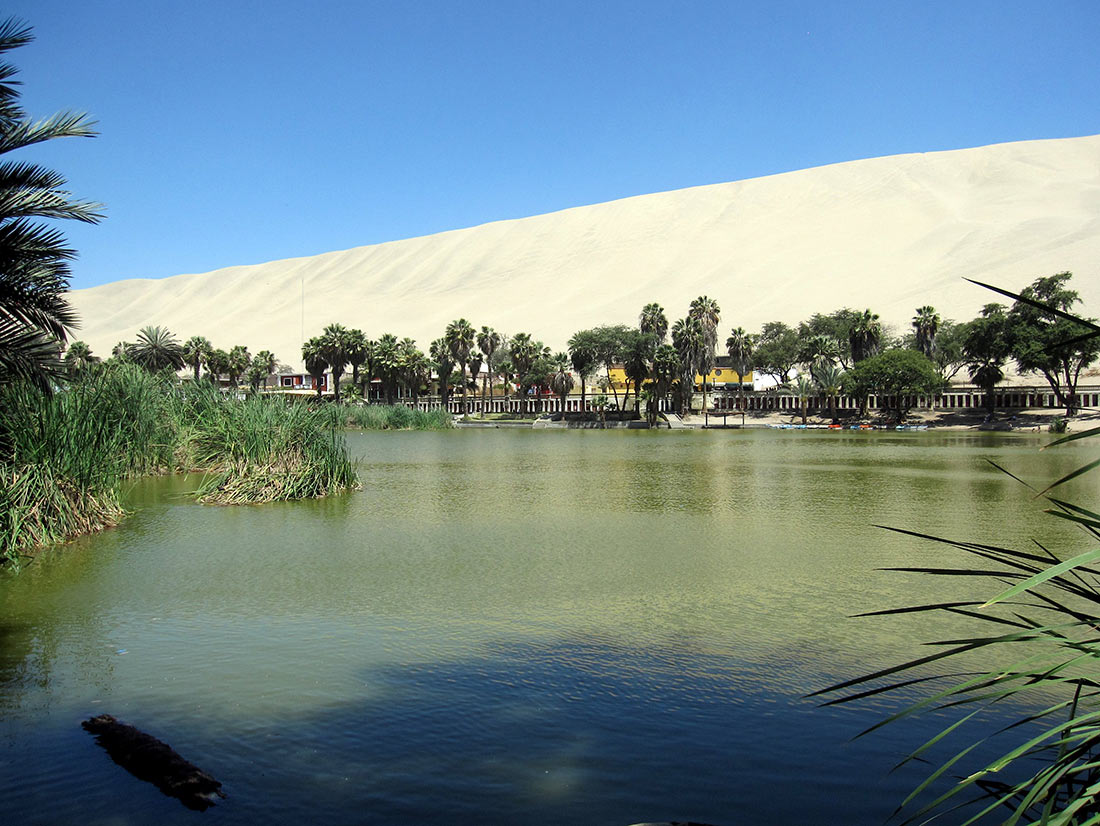 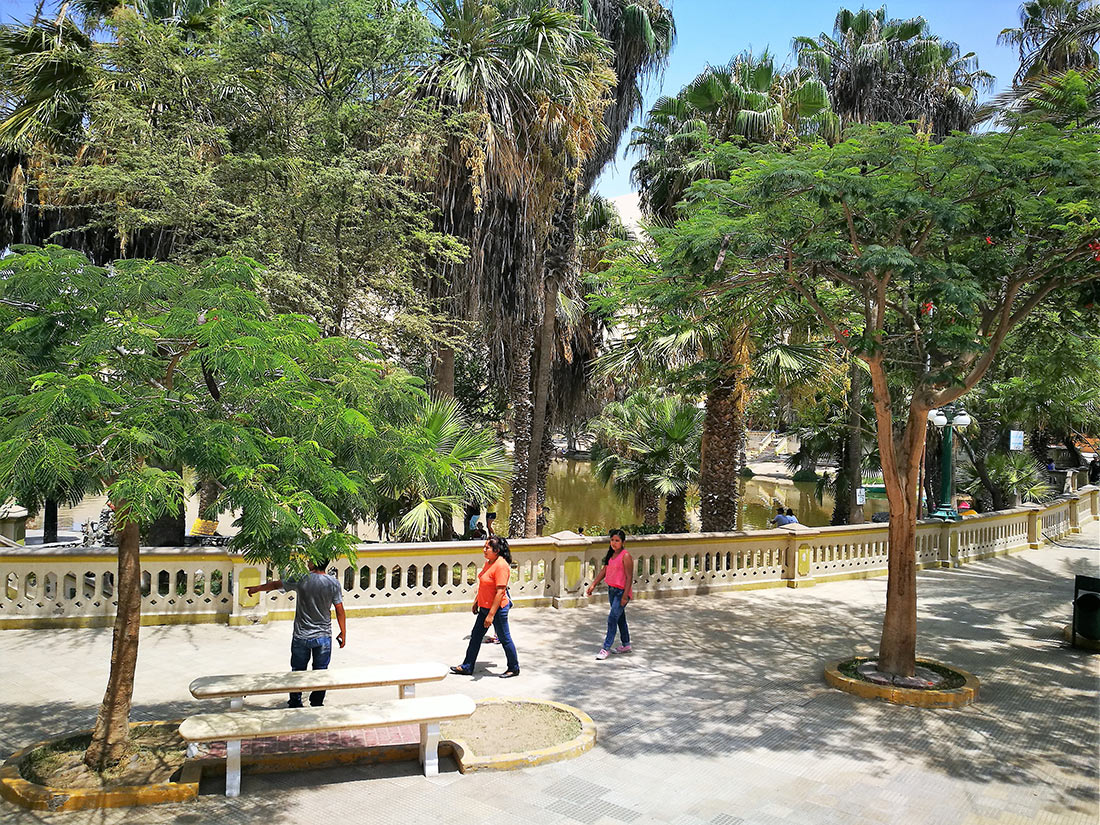 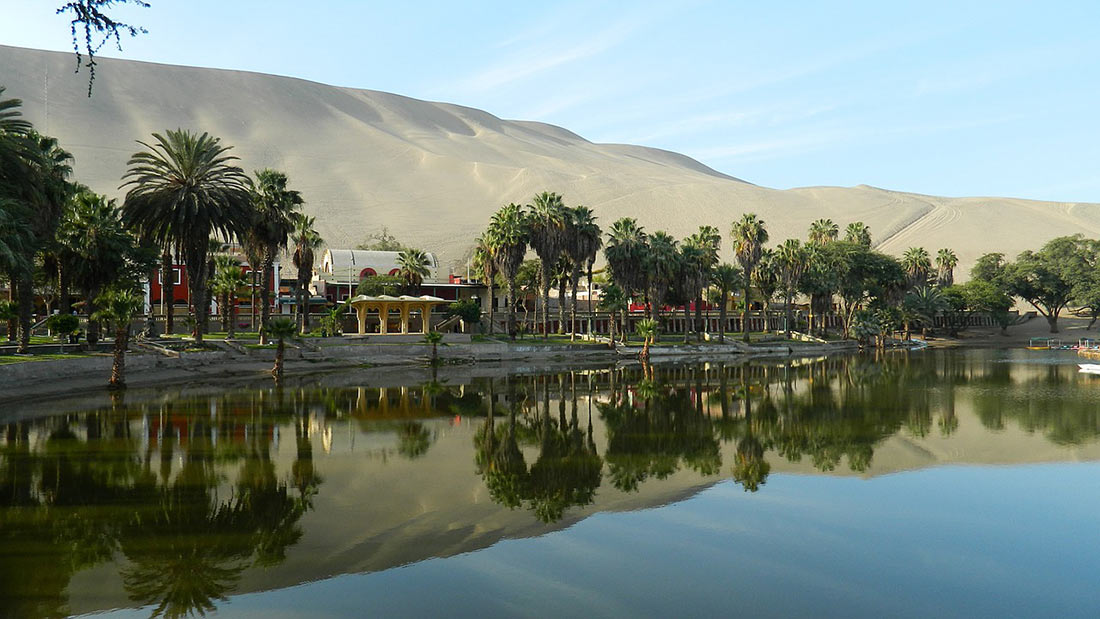 According to an article published in The Times, natural reserves in this amazing place are coming to an end. Today, most of the water is pumped out of the ground. Considering how fragile the balance of such an ecosystem can be, the prospects of the oasis are alarming. However, measures are currently being taken to preserve the oasis and vegetation that consists of palm trees, eucalyptus trees and carob trees. 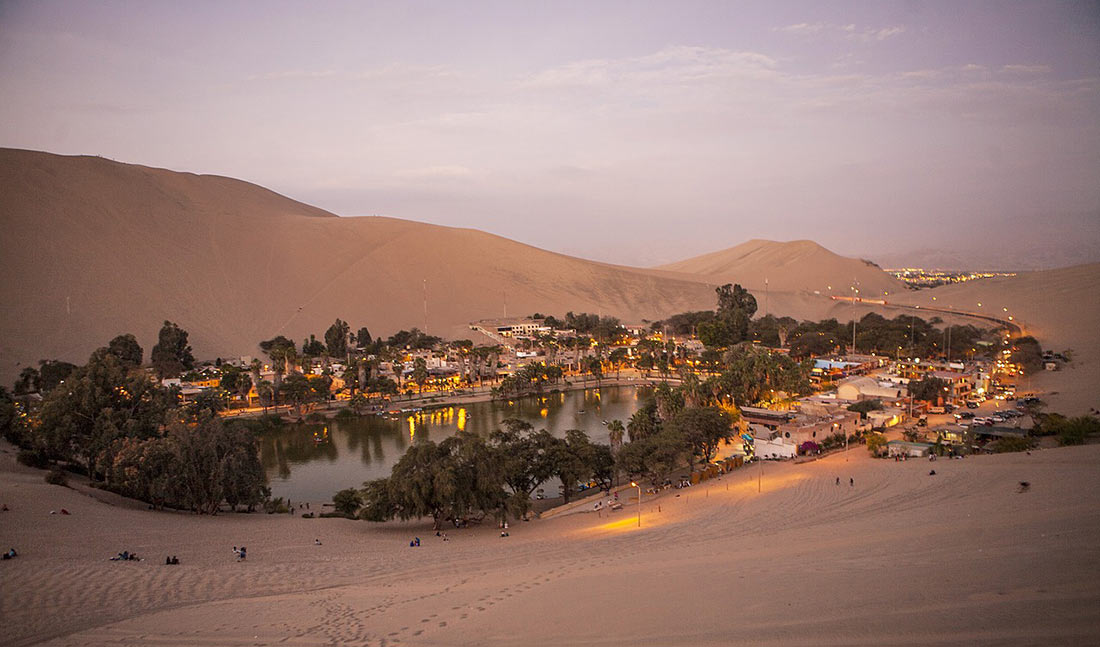 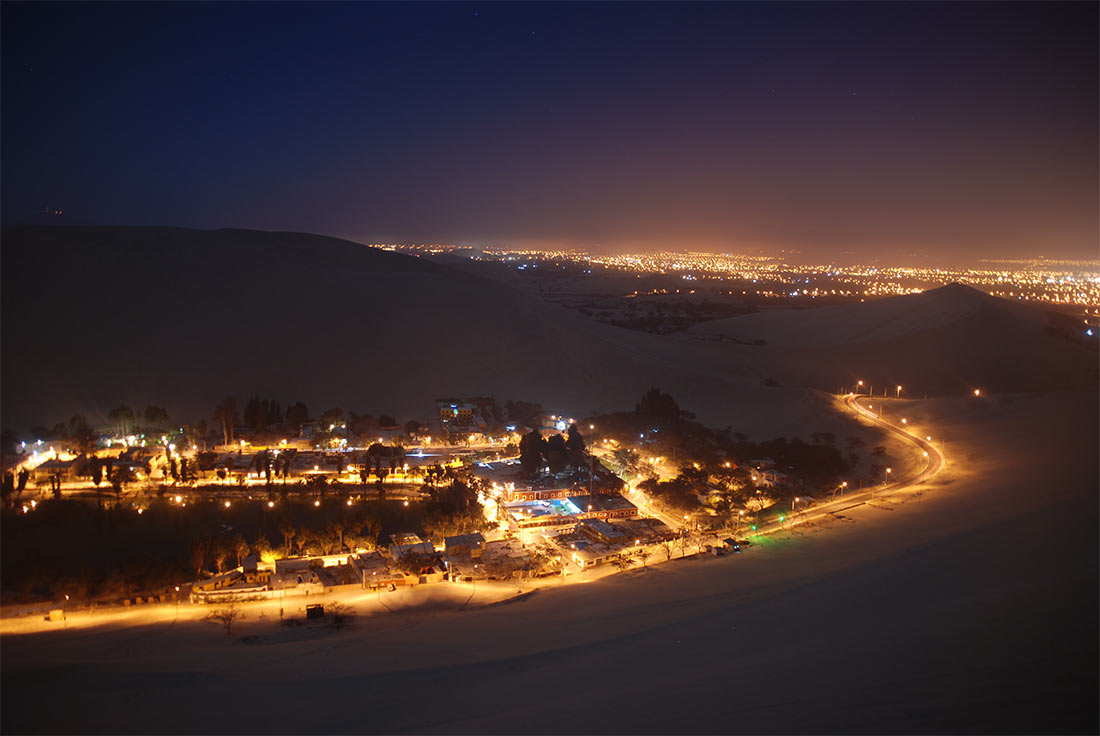 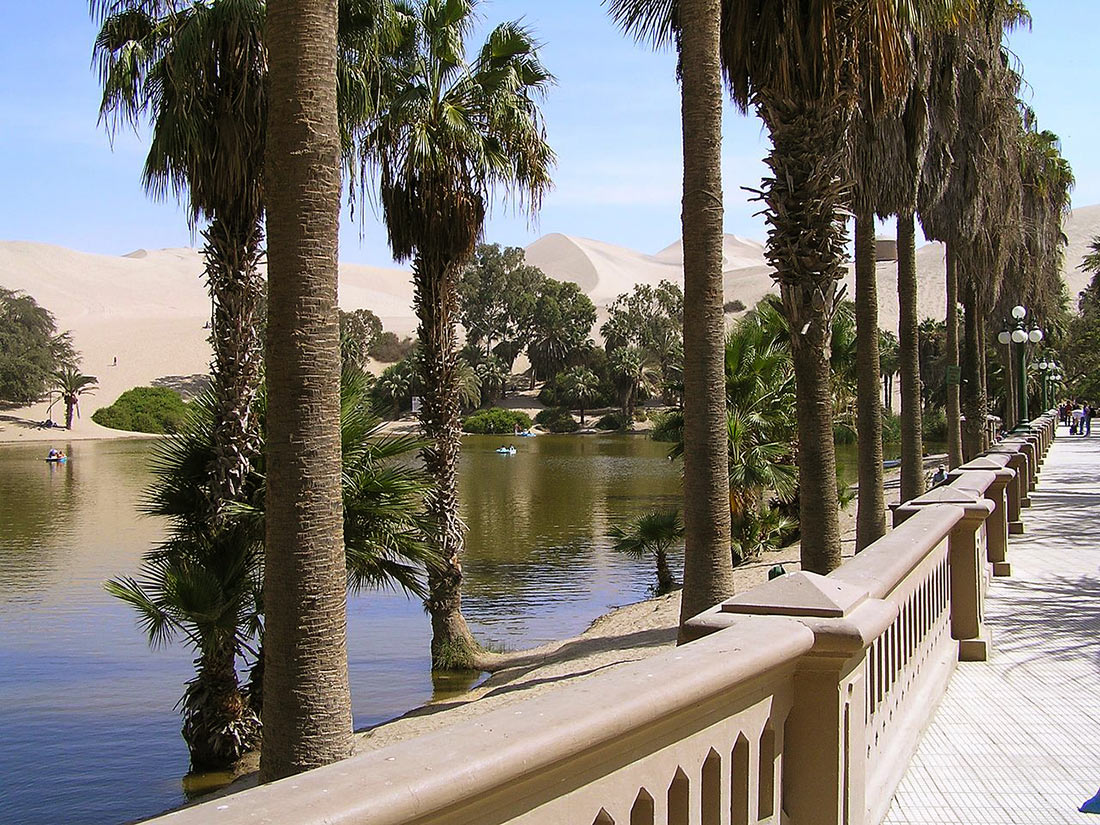 The oasis of Huacachina resembles a mystical mirage that grows in a startling manner amid a lifeless desert. No wonder this cozy green island was enlisted as a national cultural heritage site! 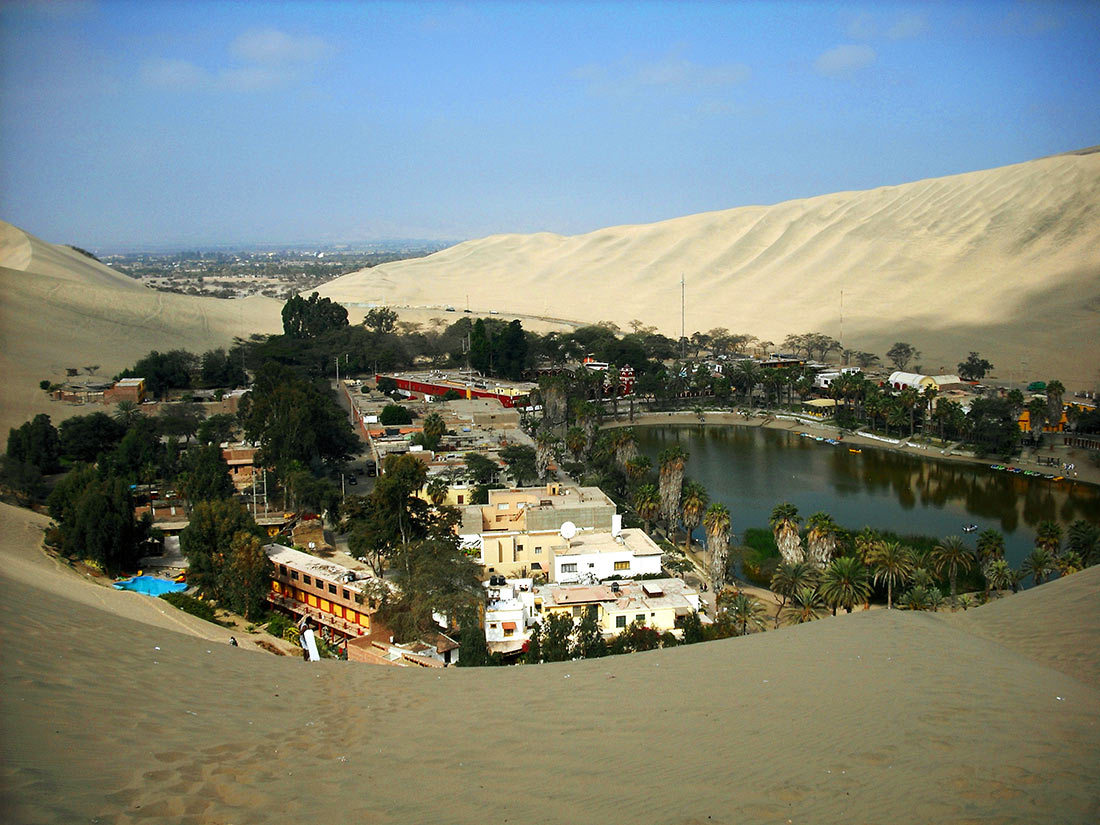 If you liked this place and you are planning a trip across the ocean, so be quick. Natural wonders sometimes disappear forever…

Best places to visit in Monaco: most interesting points of the...