Hawa Mahal: a unique Palace of Winds without a single staircase

Probably all over the world it is hard to find a person who has never heard anything about the Taj Mahal — a magnificent architectural monument in the Indian city of Agra. But in India there are lots of palaces, even the appearance of which is breathtaking. For example, in the city of Jaipur there you may see Hawa Mahal, which is also called the Palace of Winds. To say that it is great is just the same as to say nothing.


The five-story pink sandstone building in the shape of Krishna’s crown was built in 1799. The palace was intended for the harem of Maharaja. The windows in it are decorated with intricate latticework, through which the wives of the Maharaja could quietly observe the life of the city without being seen. But the harem was not permanently located here: the ruler brought his wives here during various holidays. 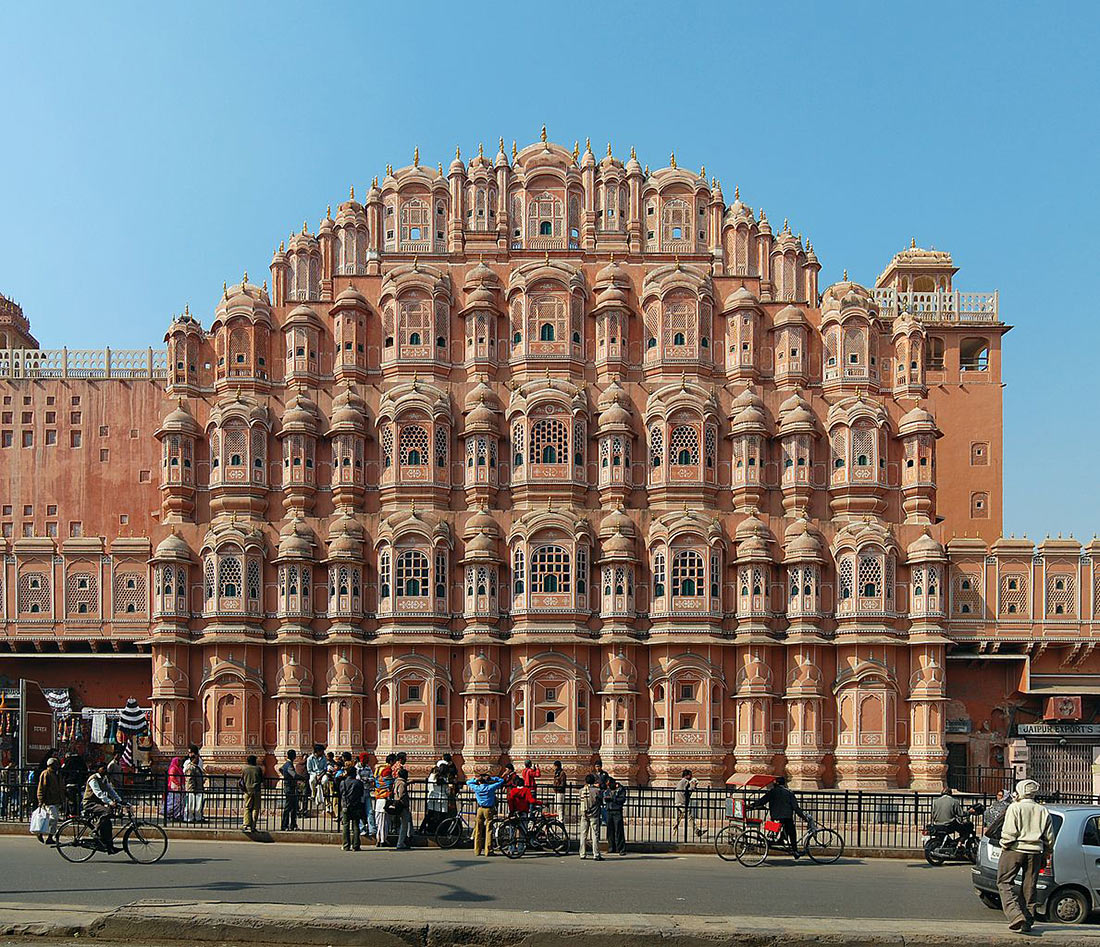 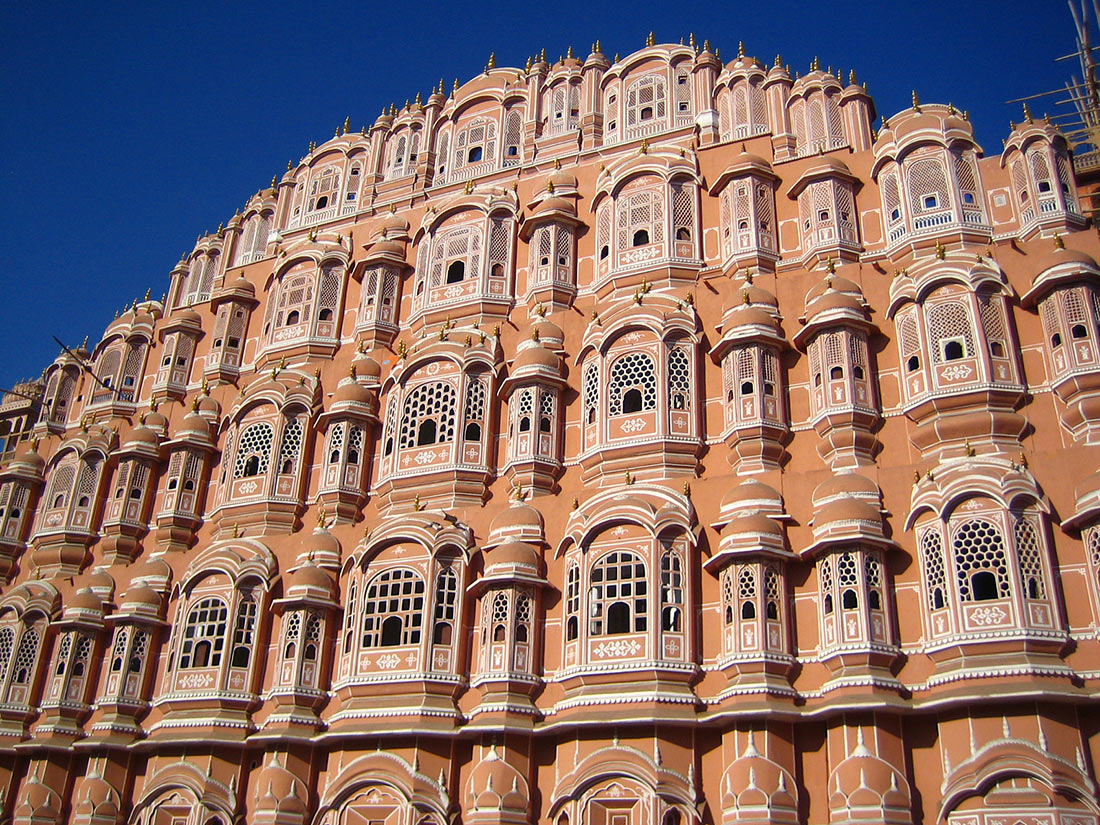 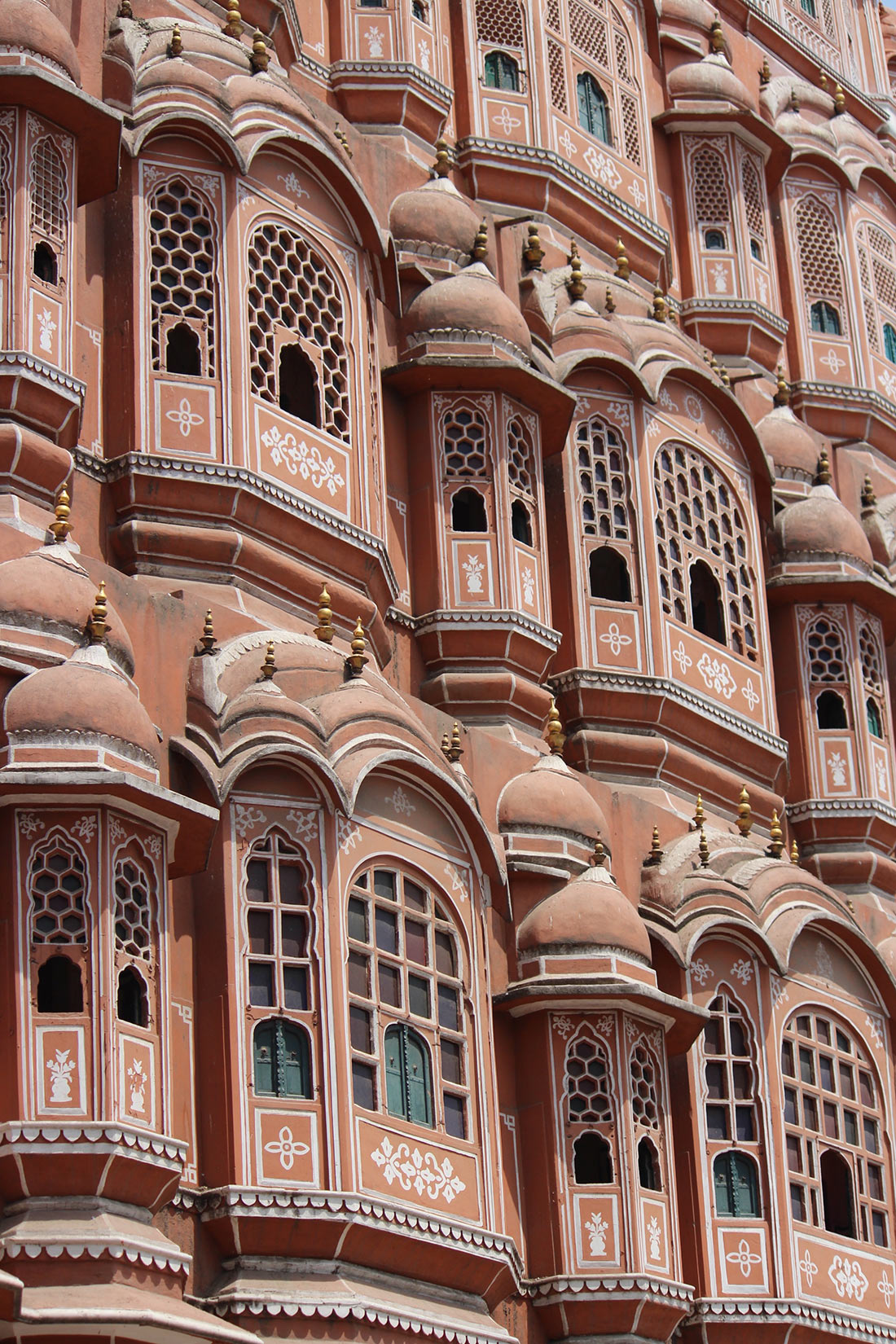 The architecture of the palace is unique. It has a little less than a thousand small windows called jharokhas, which are made in such a way that they create a special ventilation system, thanks to which it is cool inside even on the hottest days. Moreover, not every window is larger than a human head. 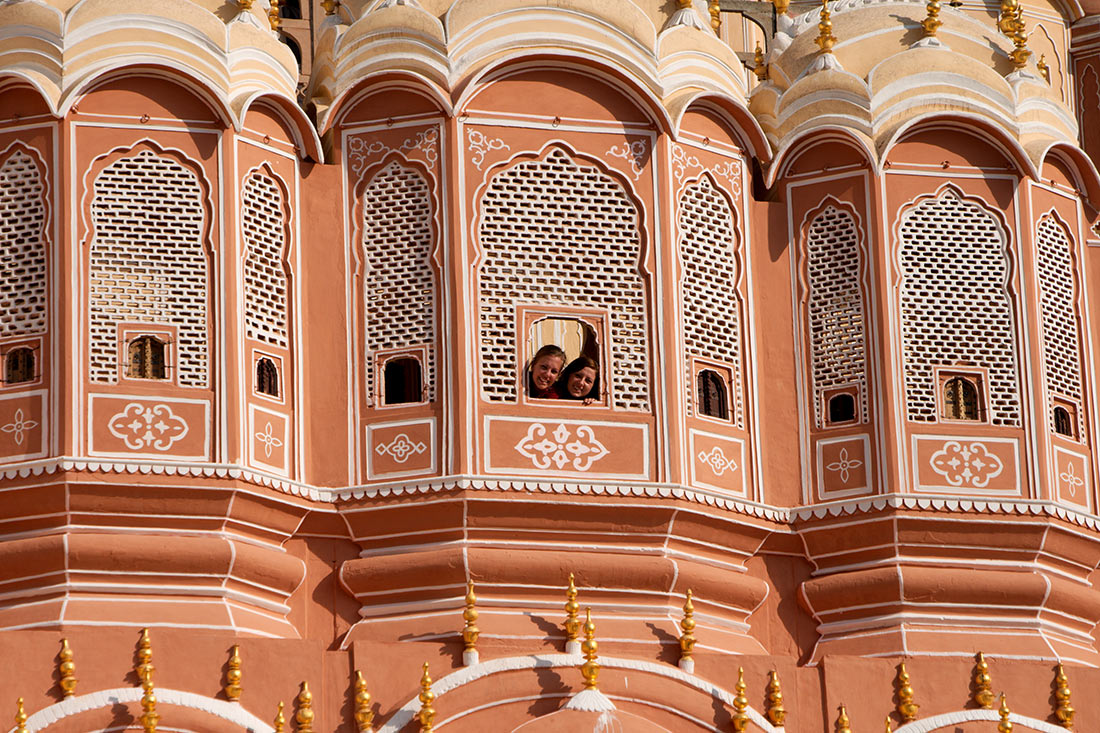 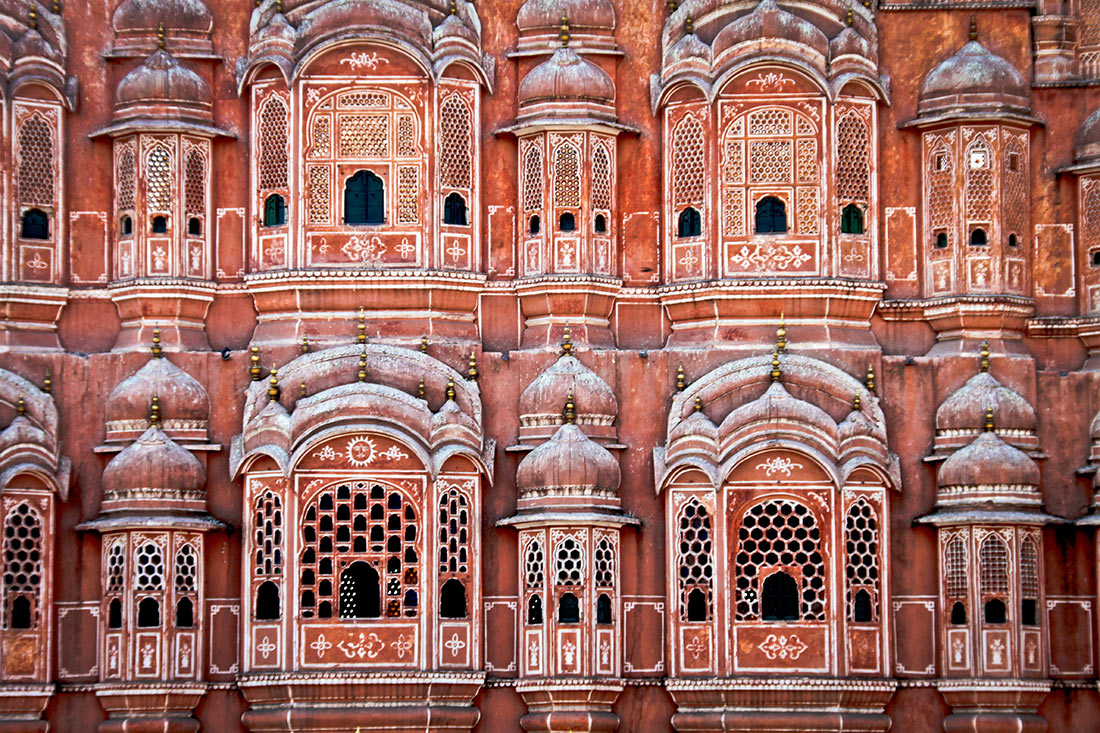 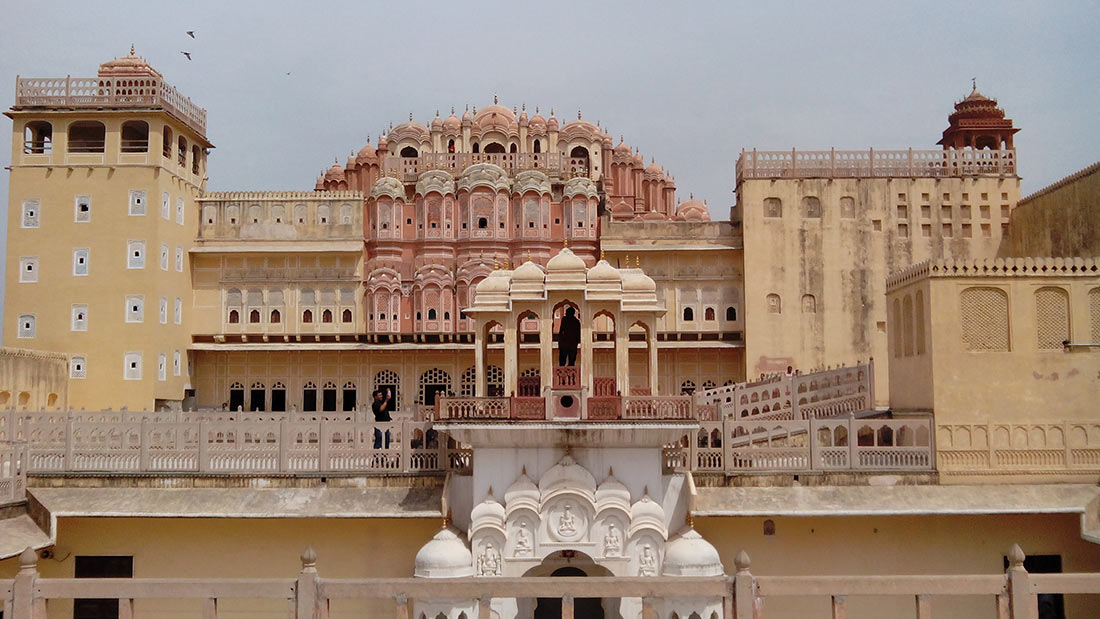 Through these windows women, who were in the palace, could see festivals and other events, as well as observe everyday life. 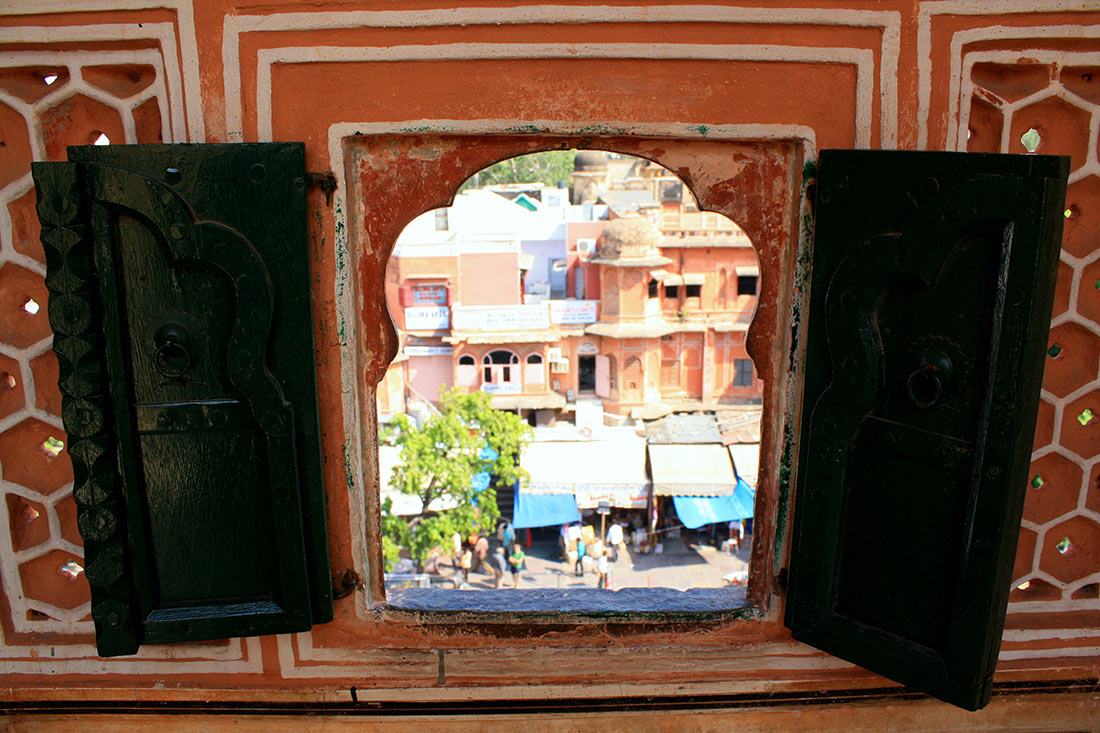 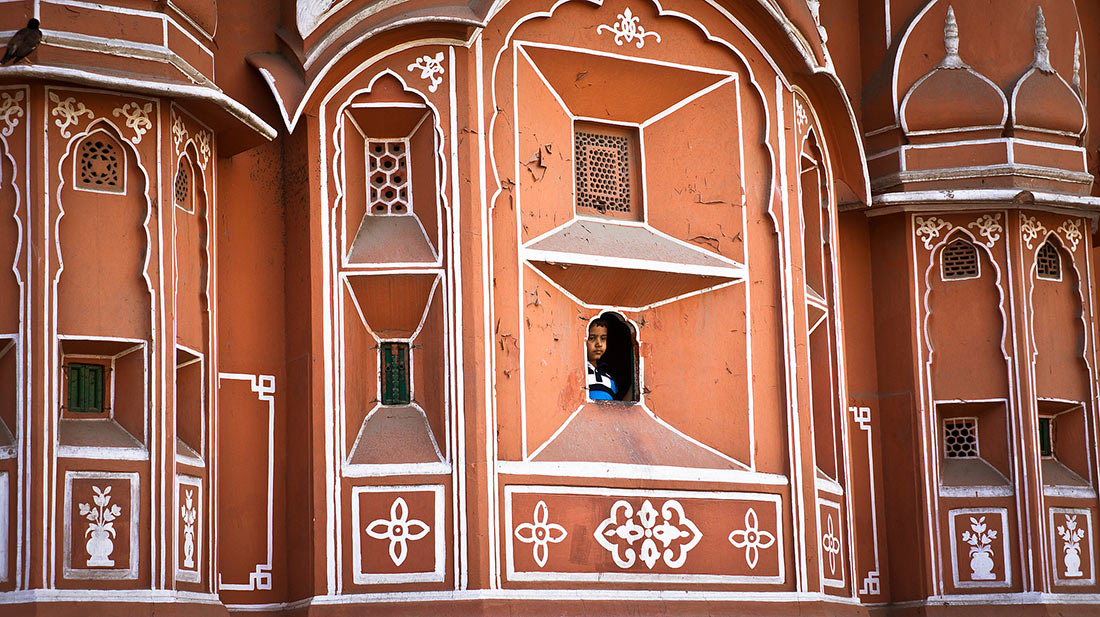 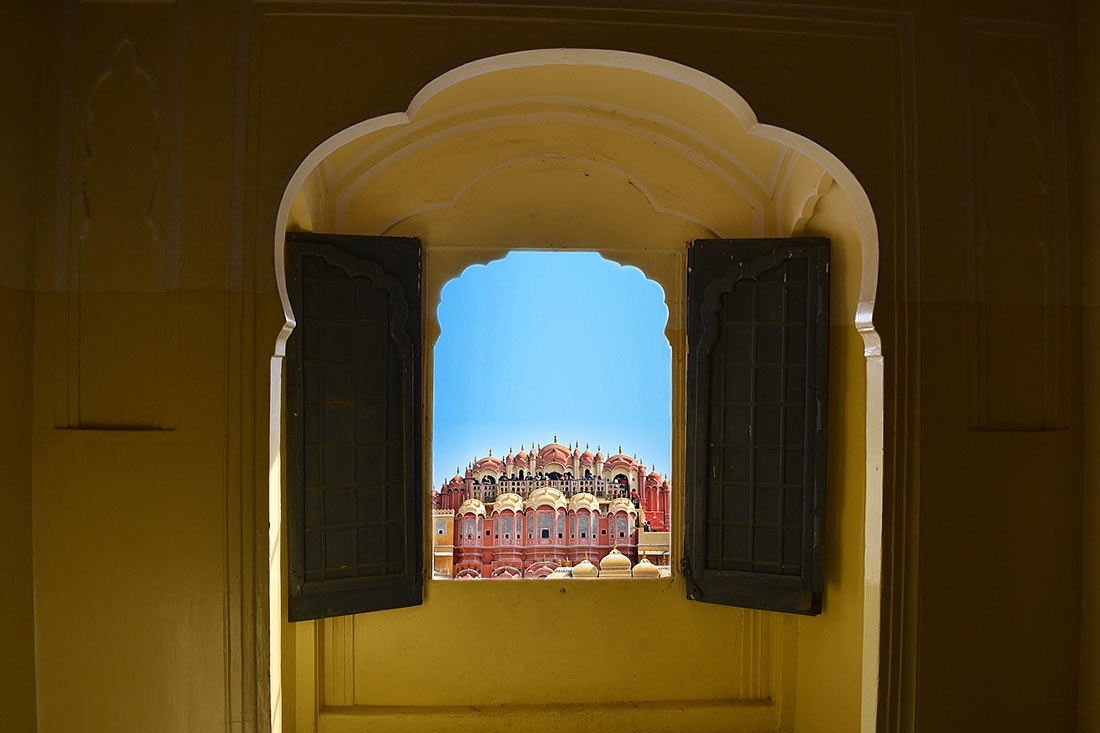 The climate in Jaipur is quite hot, so cooling the house, especially in summer, is a must. The palace is designed in such a way that the higher the air temperature outside, the stronger the wind blows inside, which contributes to the natural cooling of the rooms. Due to this special feature Hawa Mahal was called the Palace of Winds. 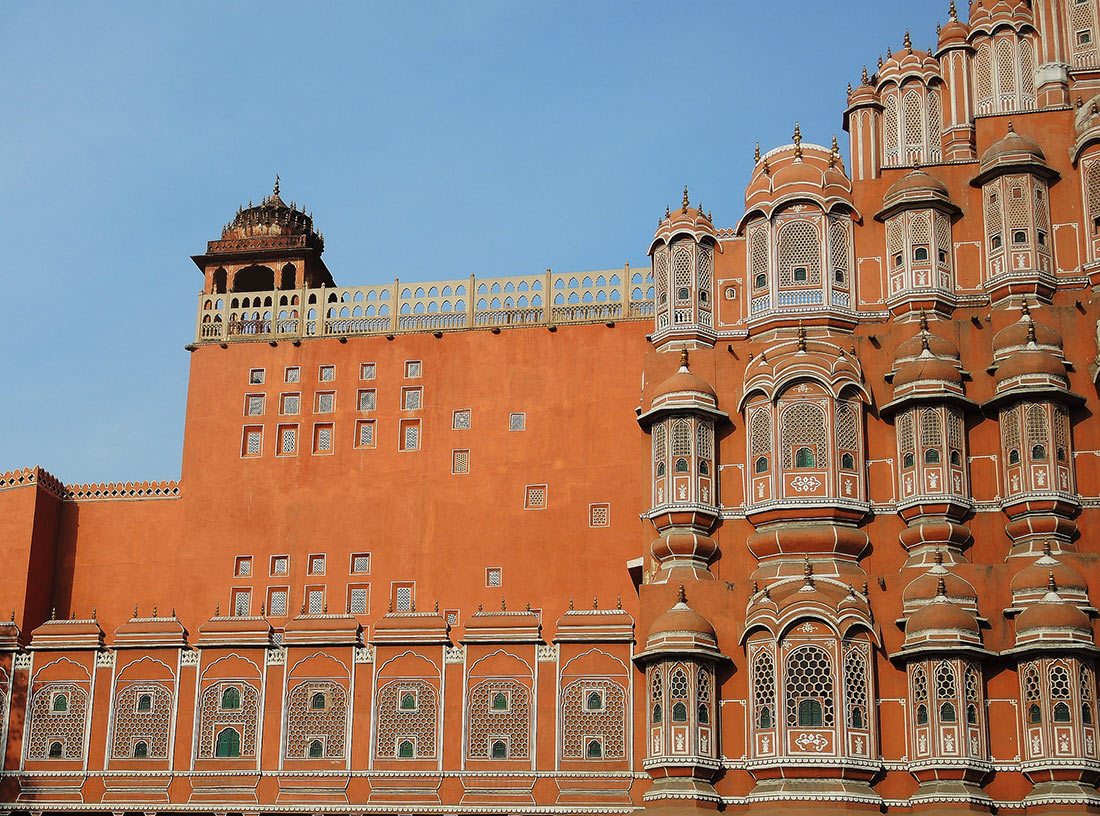 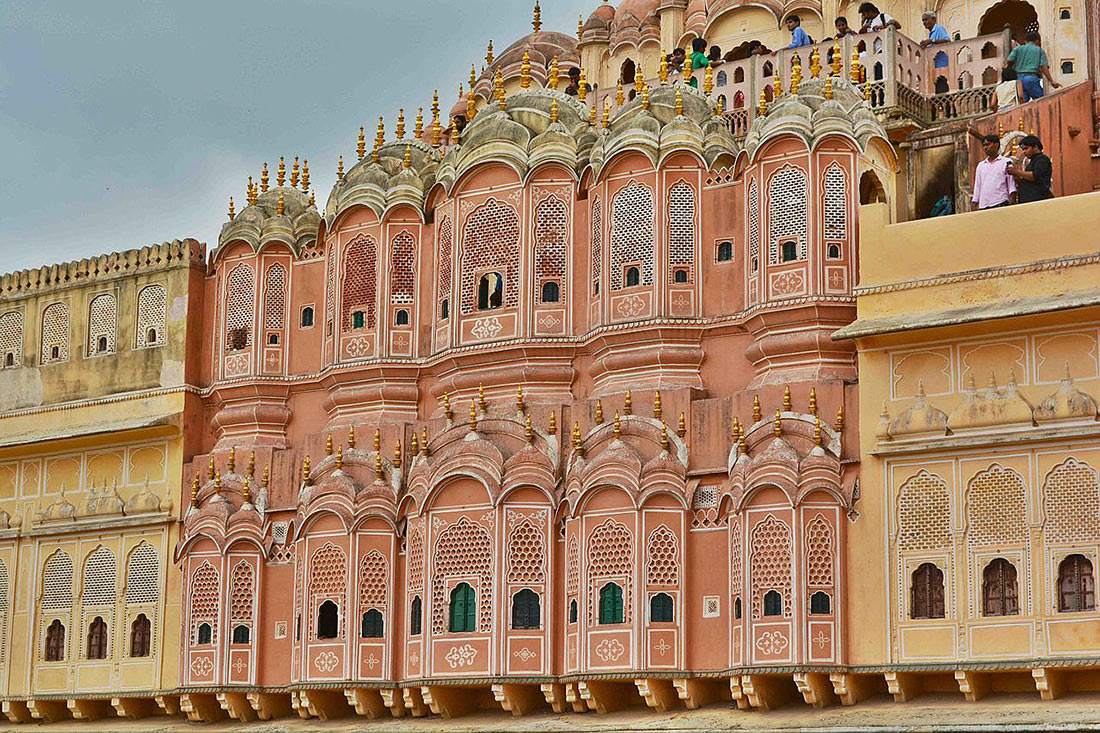 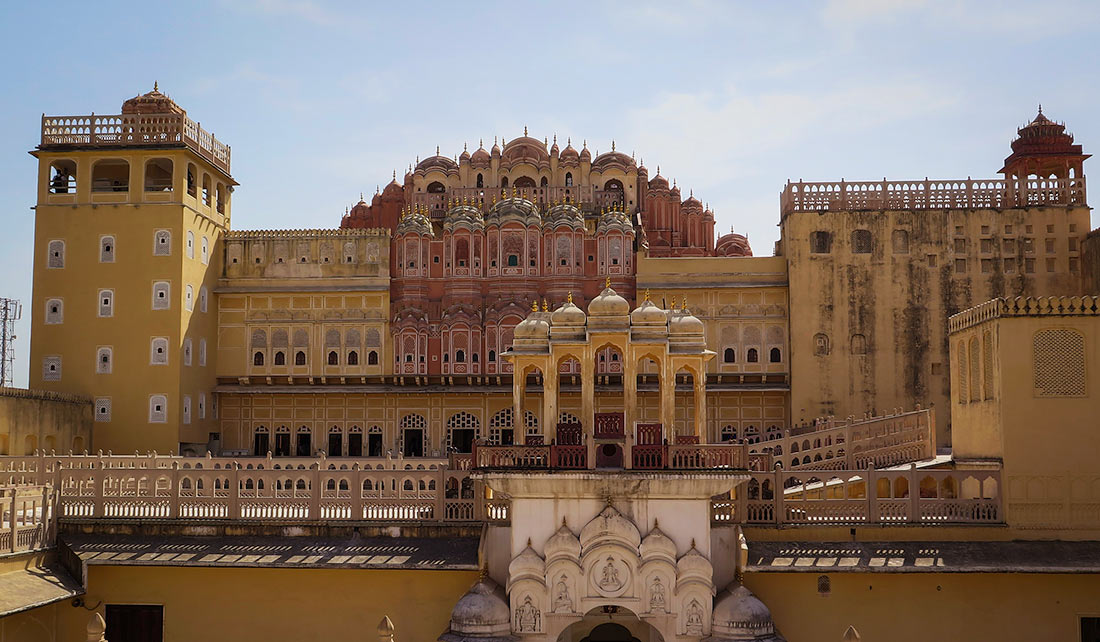 Another peculiarity of this palace is that there is not a single staircase inside, although it is a five-storey building. For the palanquin of the royal ladies gentle ramps were used. Special notches, that didn’t allow to slide, can be found here. 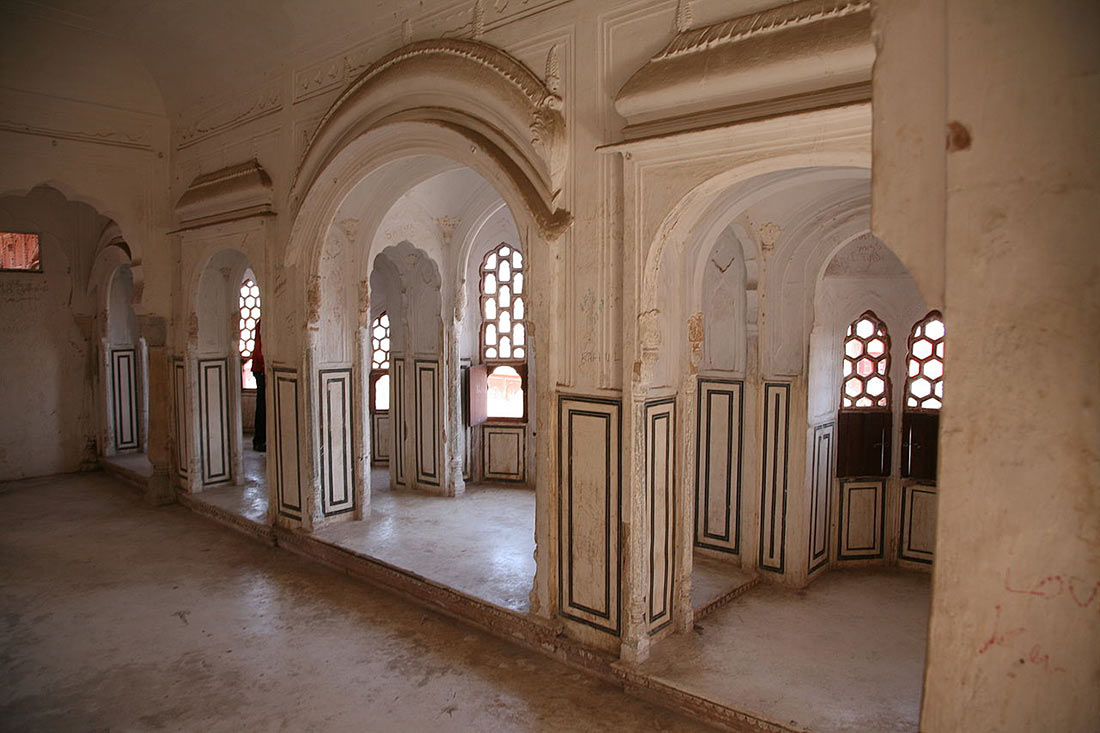 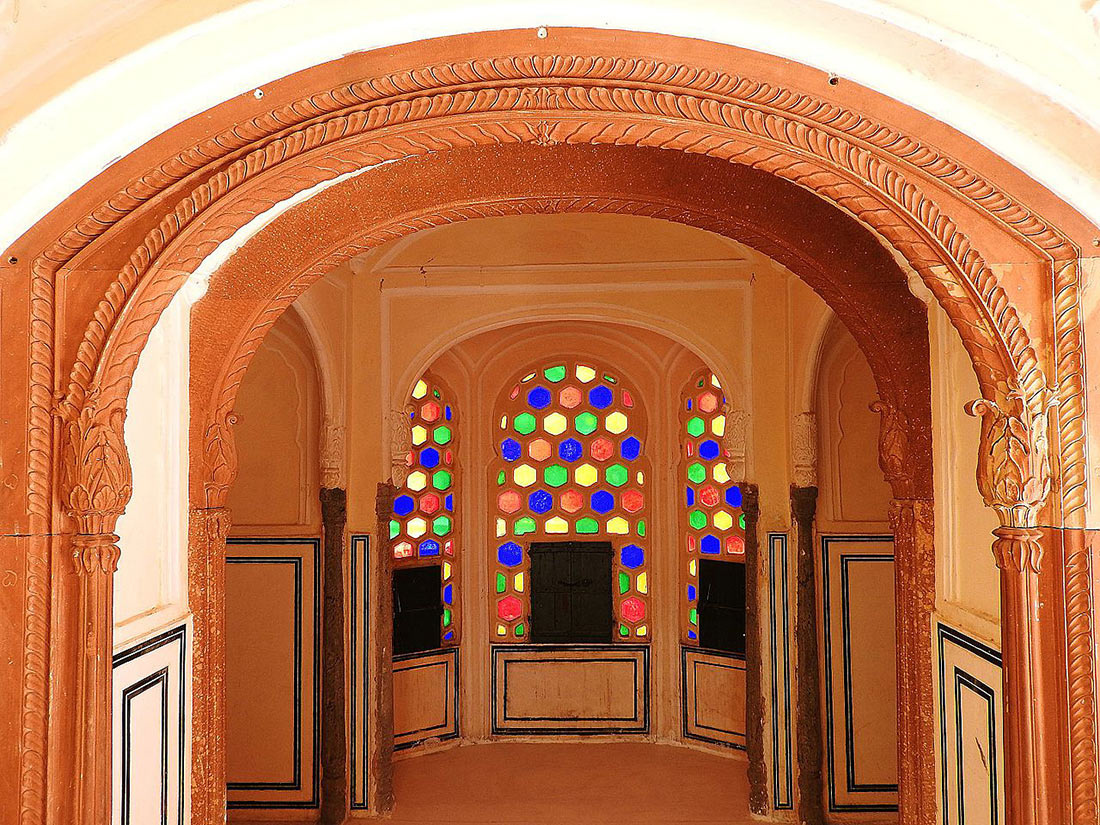 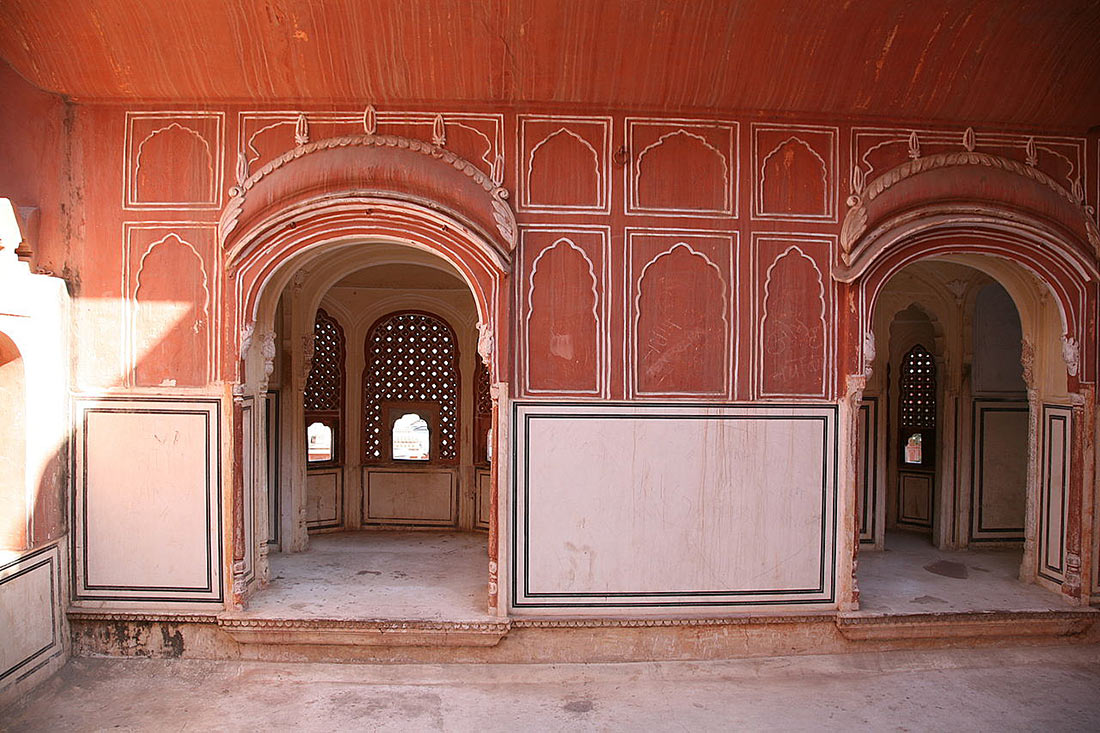 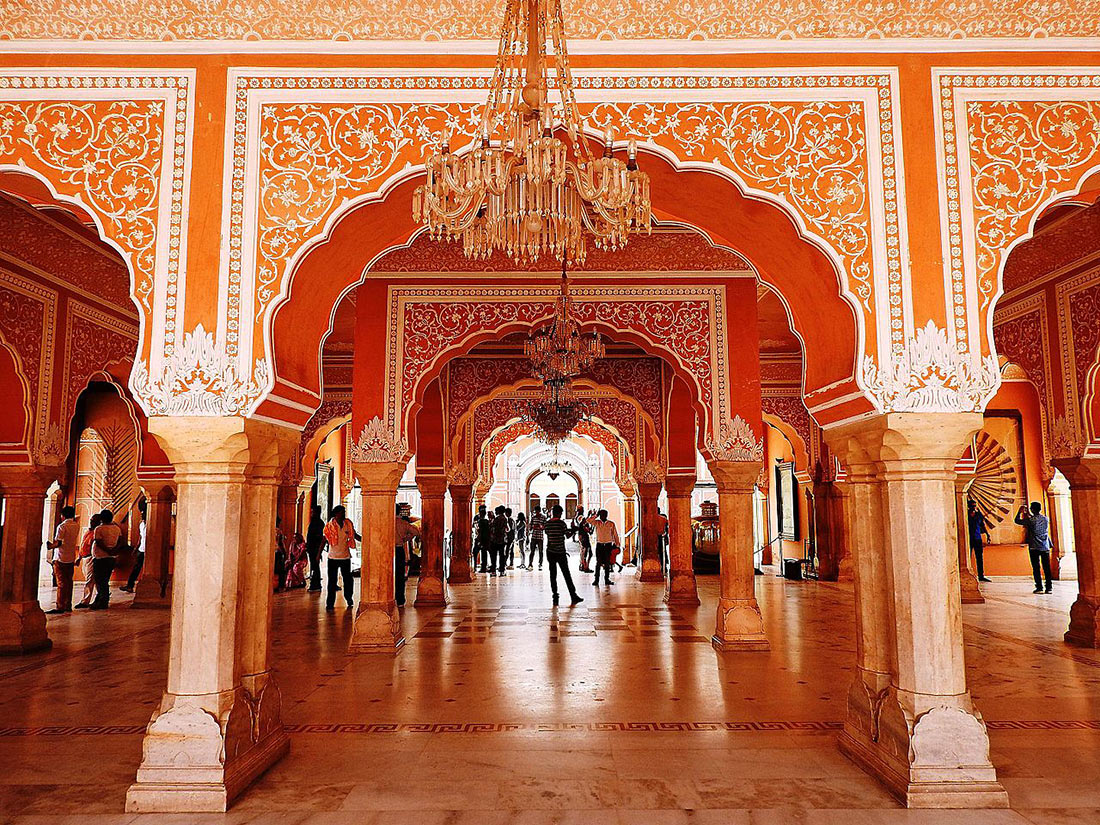 It is believed that the Palace of Winds looks especially magic during the sunrise, when the first rays of a new day create an unforgettable atmosphere. Right in these moments it looks like a real oriental fairy tale, the magic of which will soon be broken by the crowds of tourists. 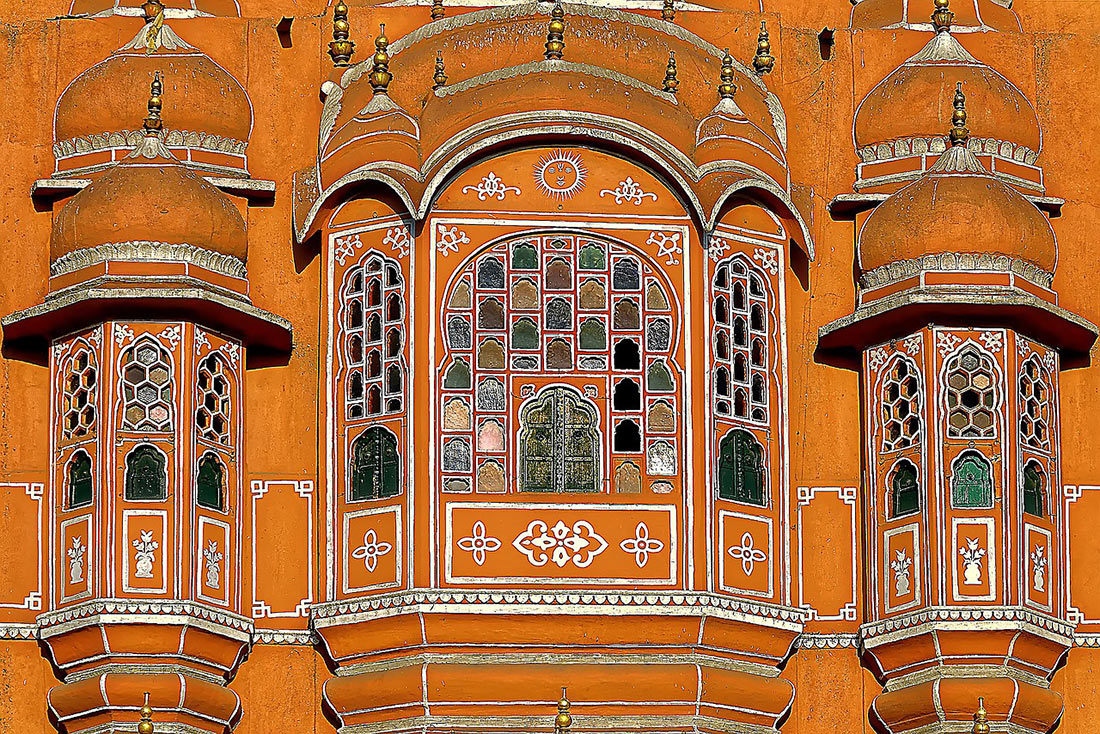 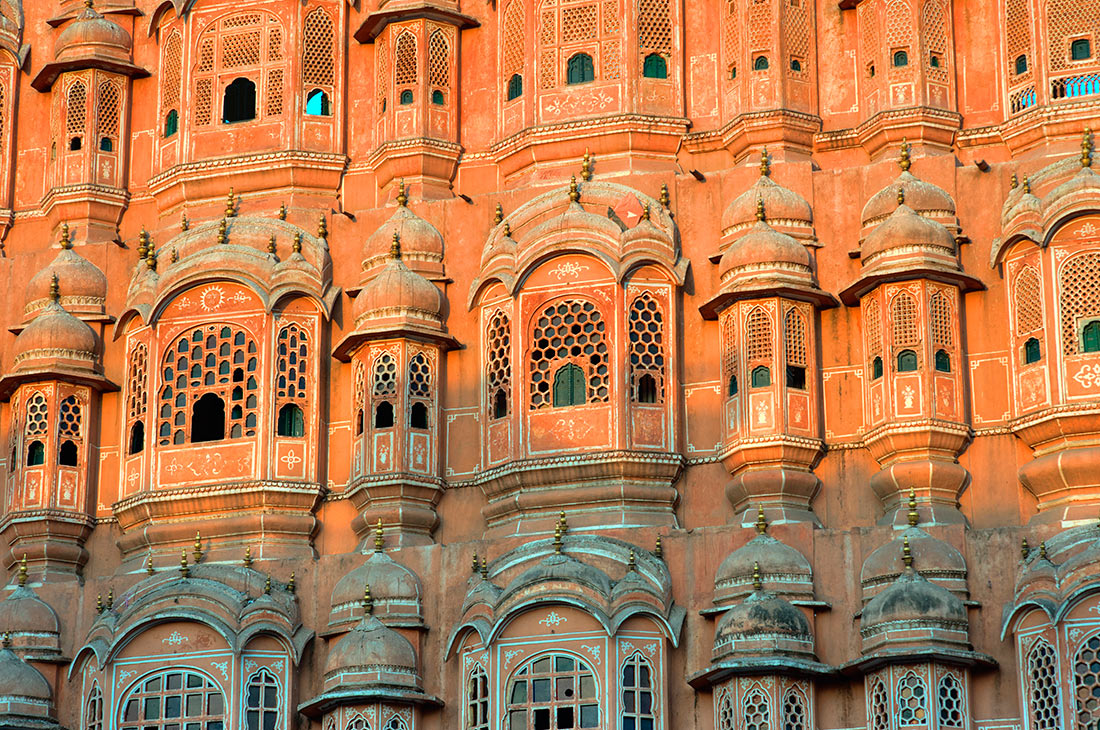 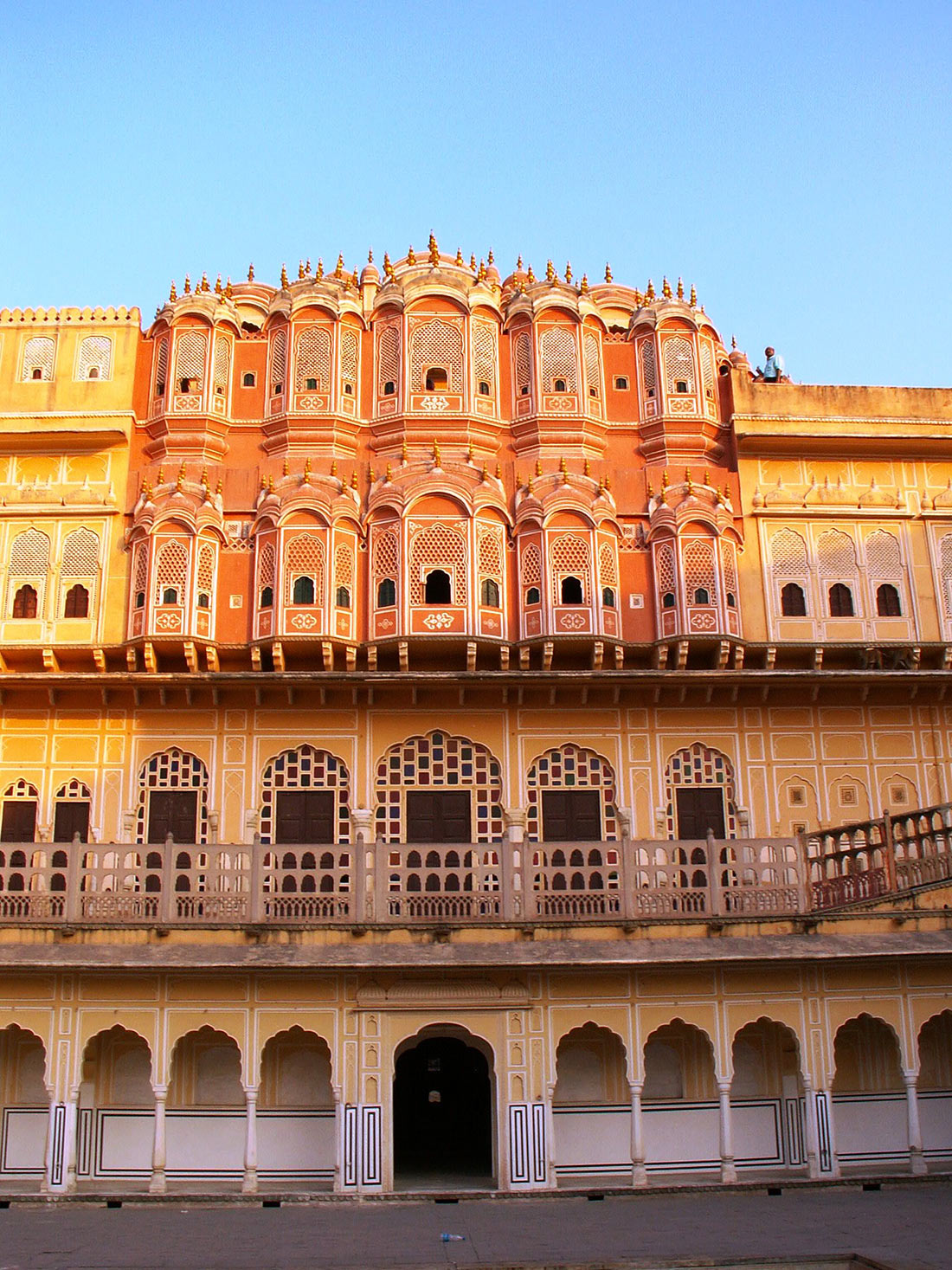 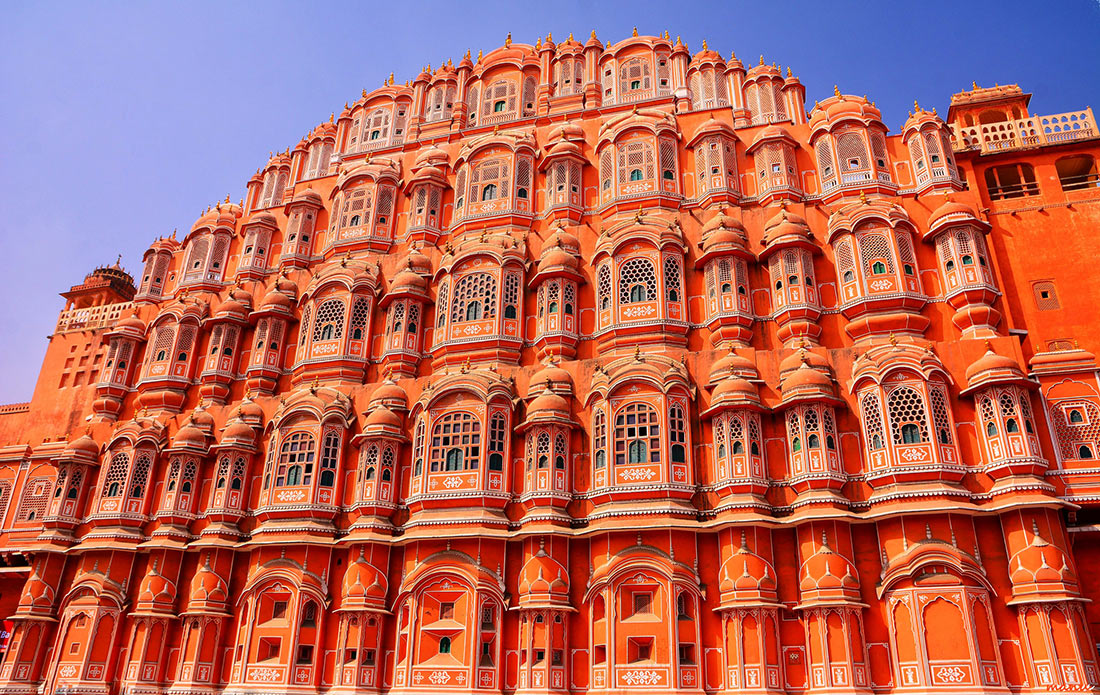 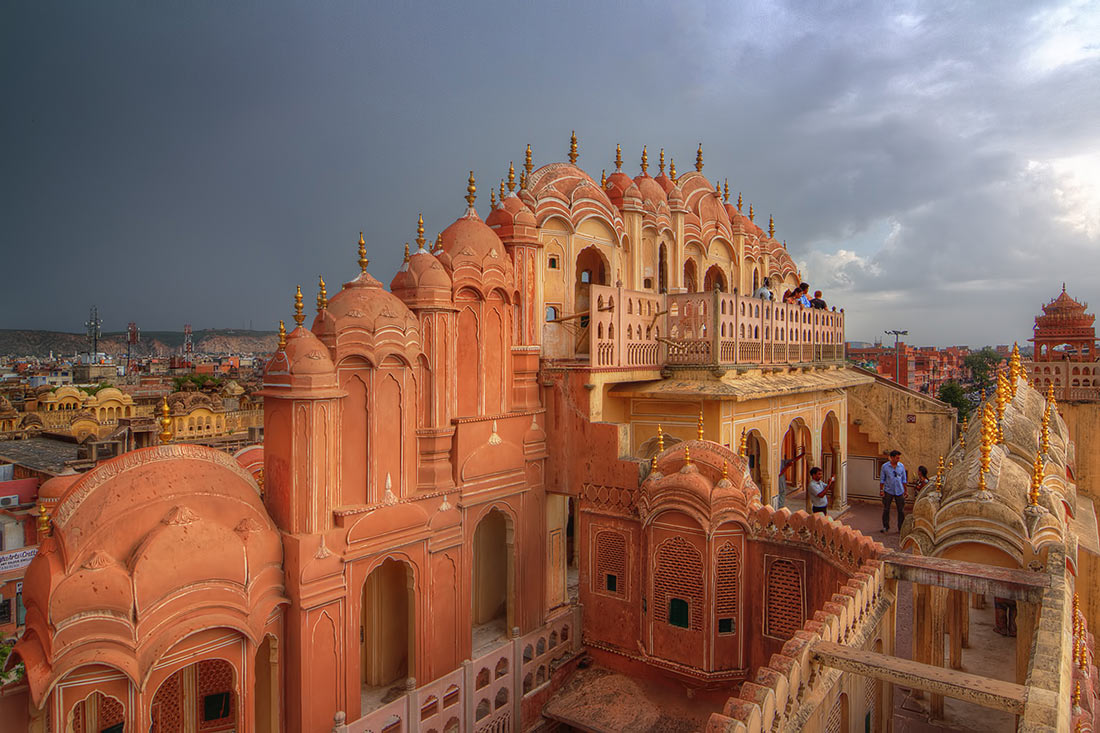 Facebook
Twitter
Pinterest
WhatsApp
ReddIt
Telegram
VK
Viber
Previous articlePretoro: a cozy Italian town located right on the mountain slope
Next article50 Amazing places on Earth, you obviously MUST see at least once in your life