Home Destinations Transfăgărășan: one of the most beautiful and most dangerous roads in the...
DestinationsEurope

Transfăgărășan: one of the most beautiful and most dangerous roads in the world

Romania is a small country in Eastern Europe, where you will everything for a wonderful holiday: sea, mountains, castles, delicious cuisine and low prices compared to other countries. It is beautiful at any time of the year, but especially mysterious and mystical the homeland of Count Dracula becomes in autumn, when the mountains are often covered dense fog. The best way to experience this unique atmosphere is to conquer Transfăgărășan, which is also sometimes called the “road to heaven.” This well-known serpentine highway is one of the most beautiful roads in Europe.

Transfăgărășan is not only the shortest road connecting Transylvania and Wallachia. It is also a real attraction, which, in addition to its breathtaking views, is famous for being one of the most difficult and dangerous roads in the world. 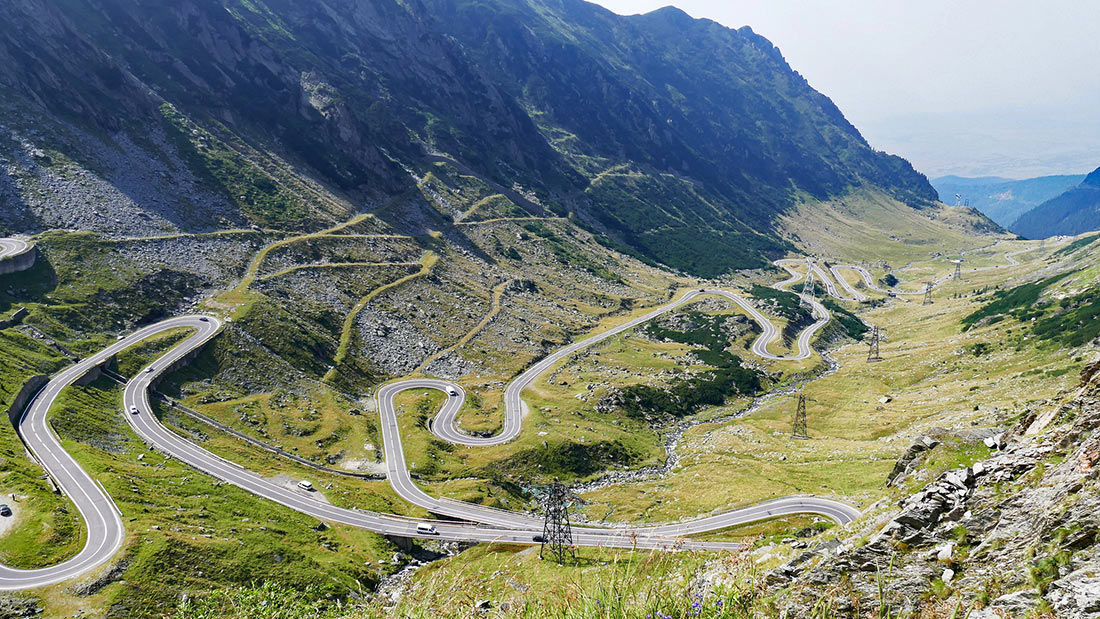 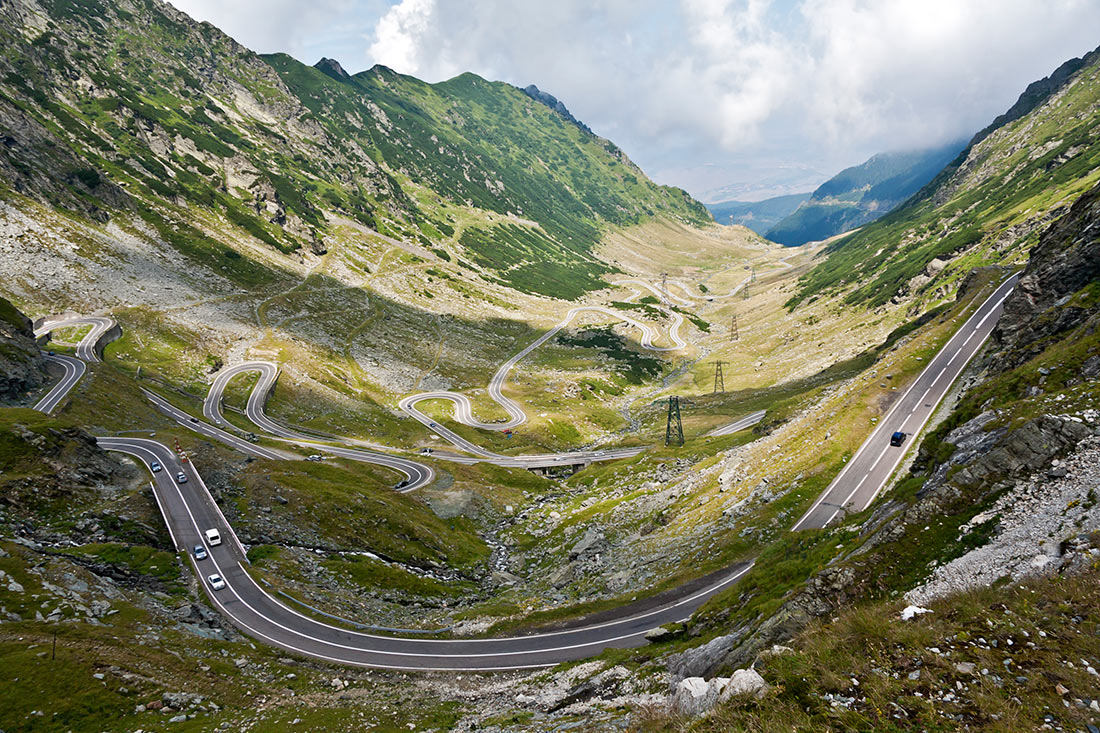 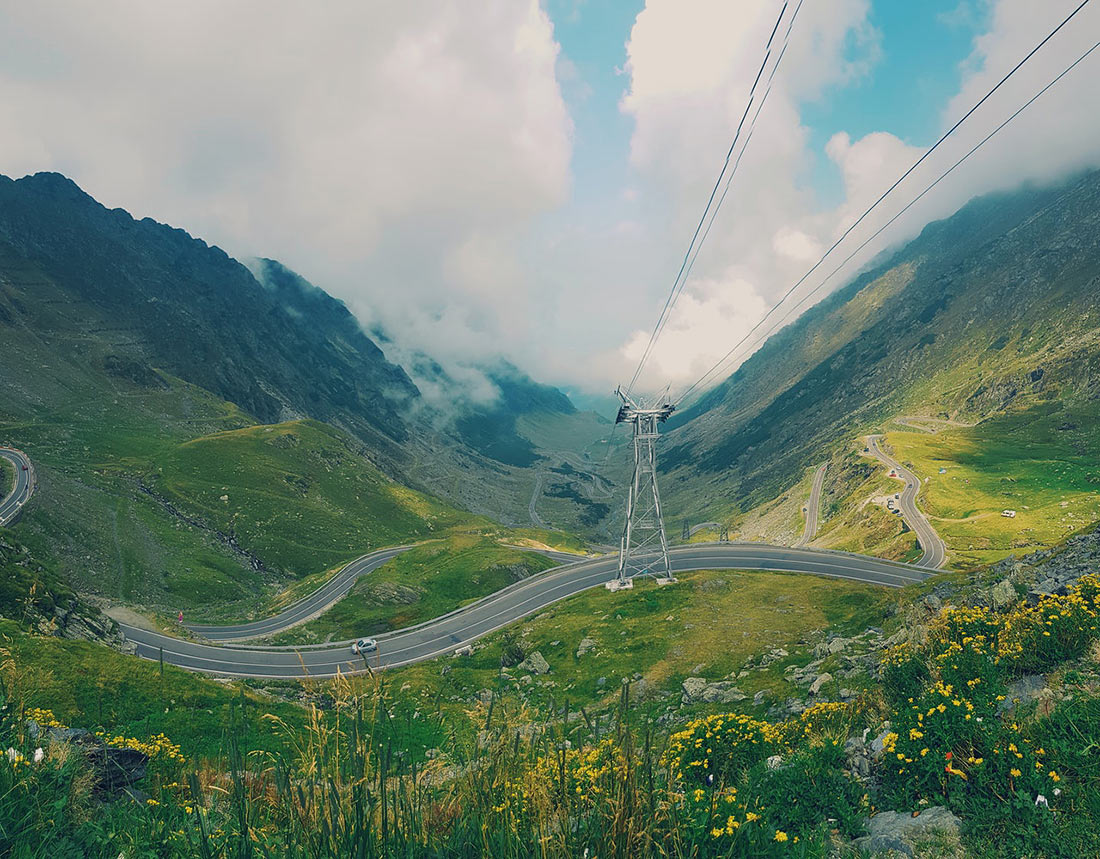 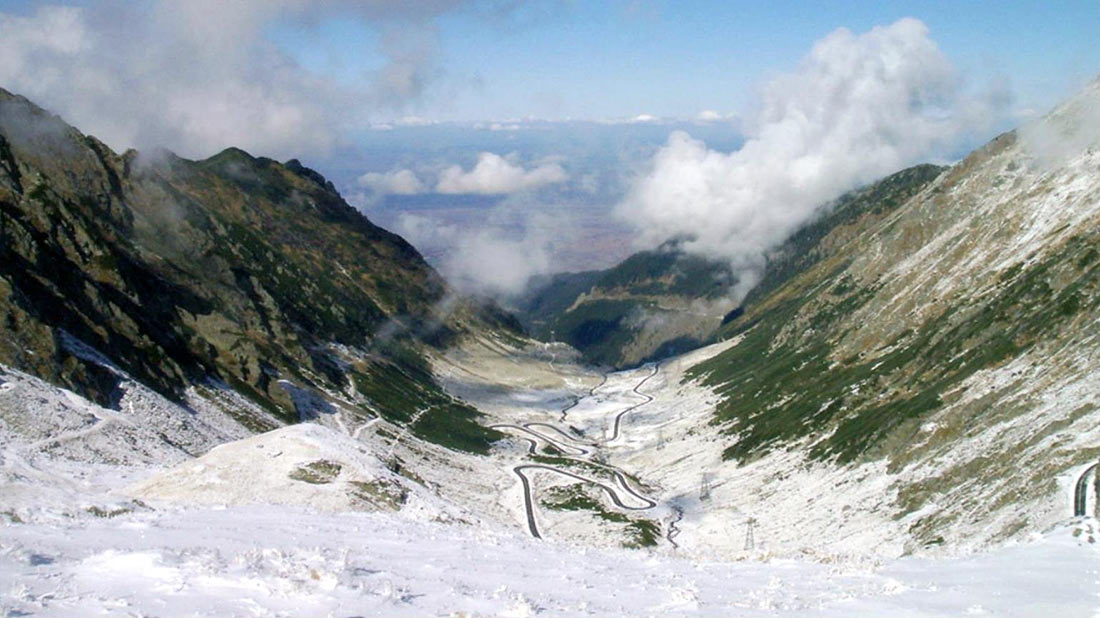 A breathtaking highway, almost 100 kilometers long, was built in the early 1970s on the orders of dictator Nicolae Ceaușescu for military purposes. In just four years, titanic work was carried out: a fancifully winding road runs right through the entire mountain range, rising to a maximum height of 2034 meters. 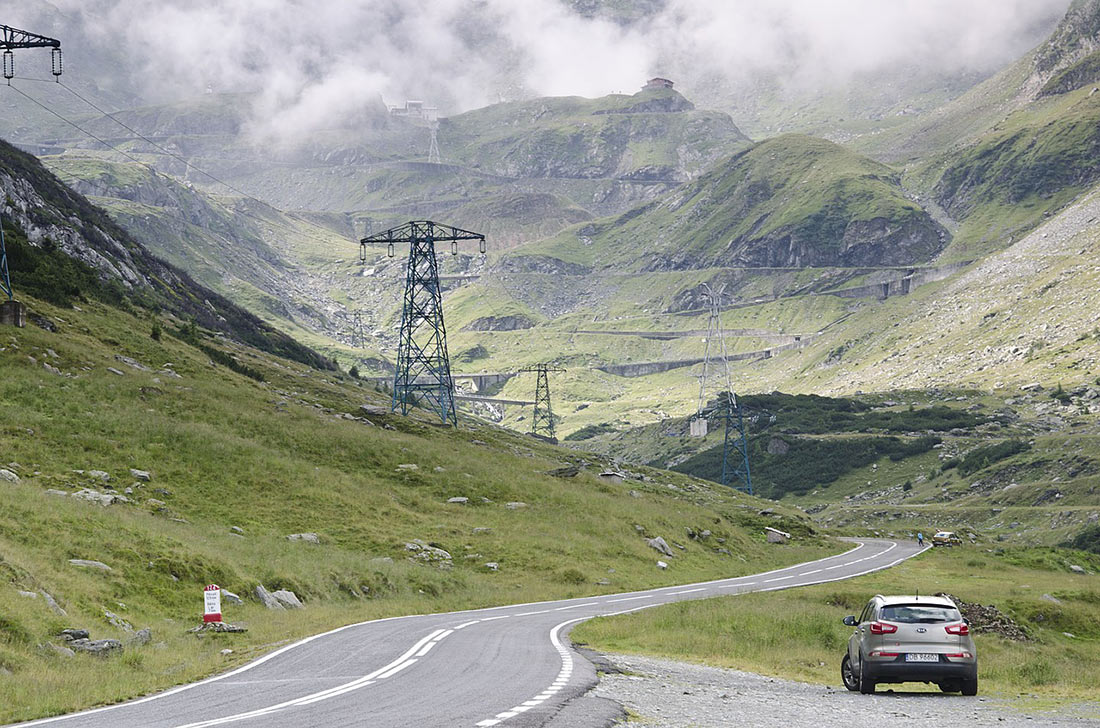 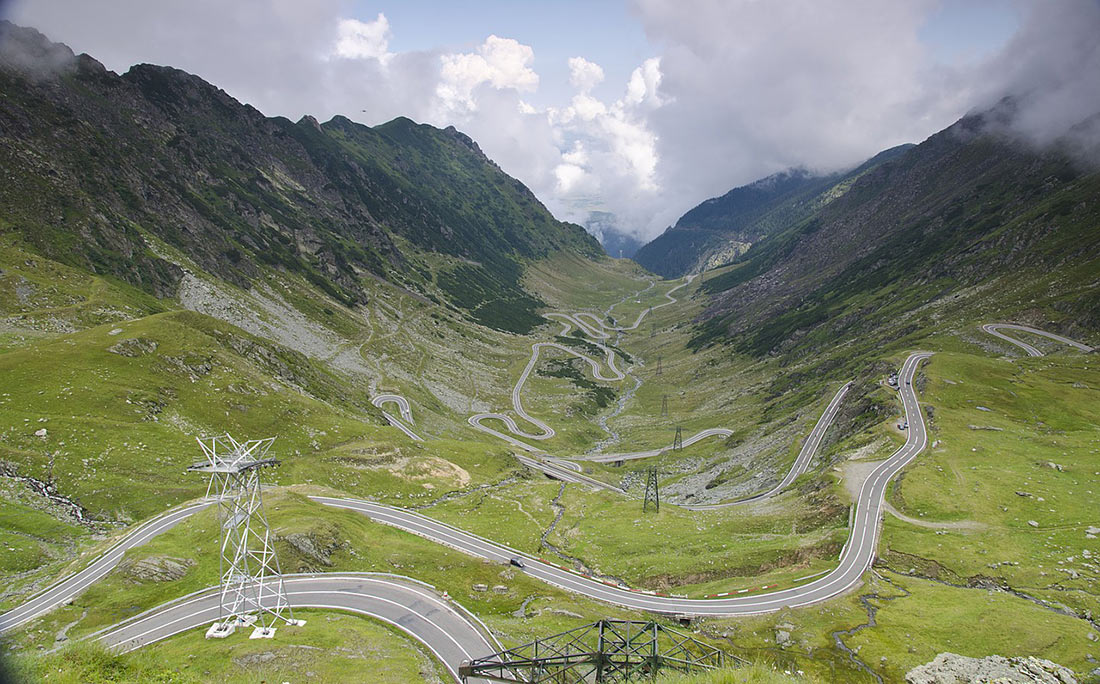 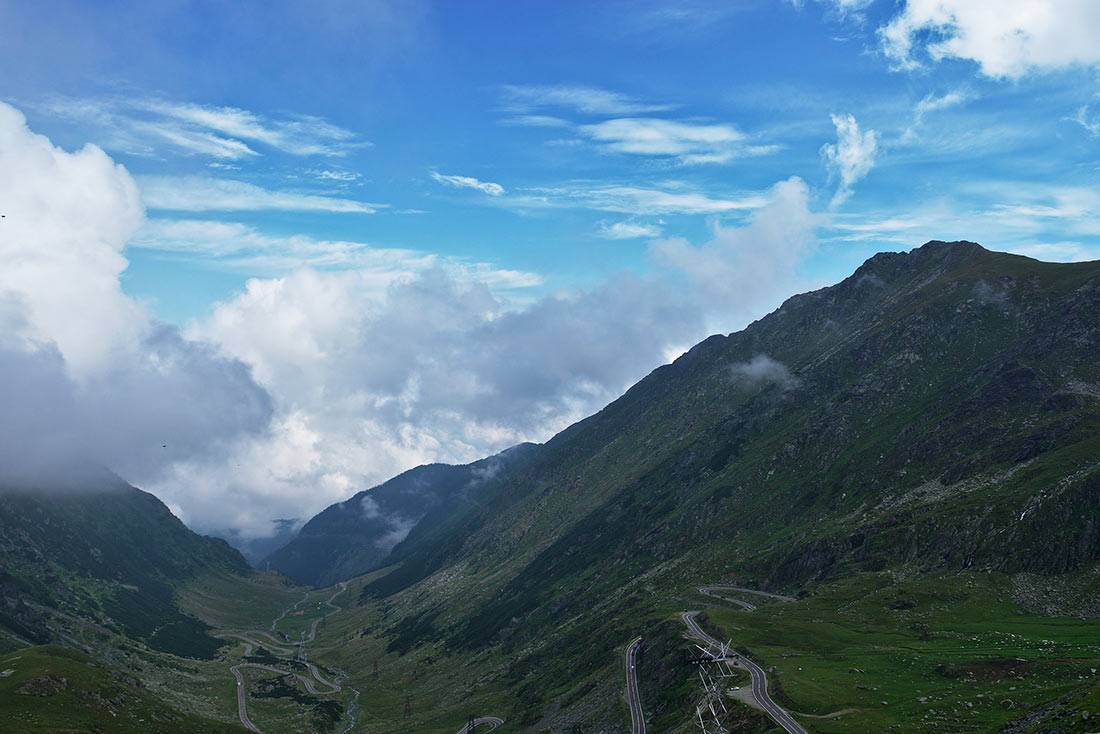 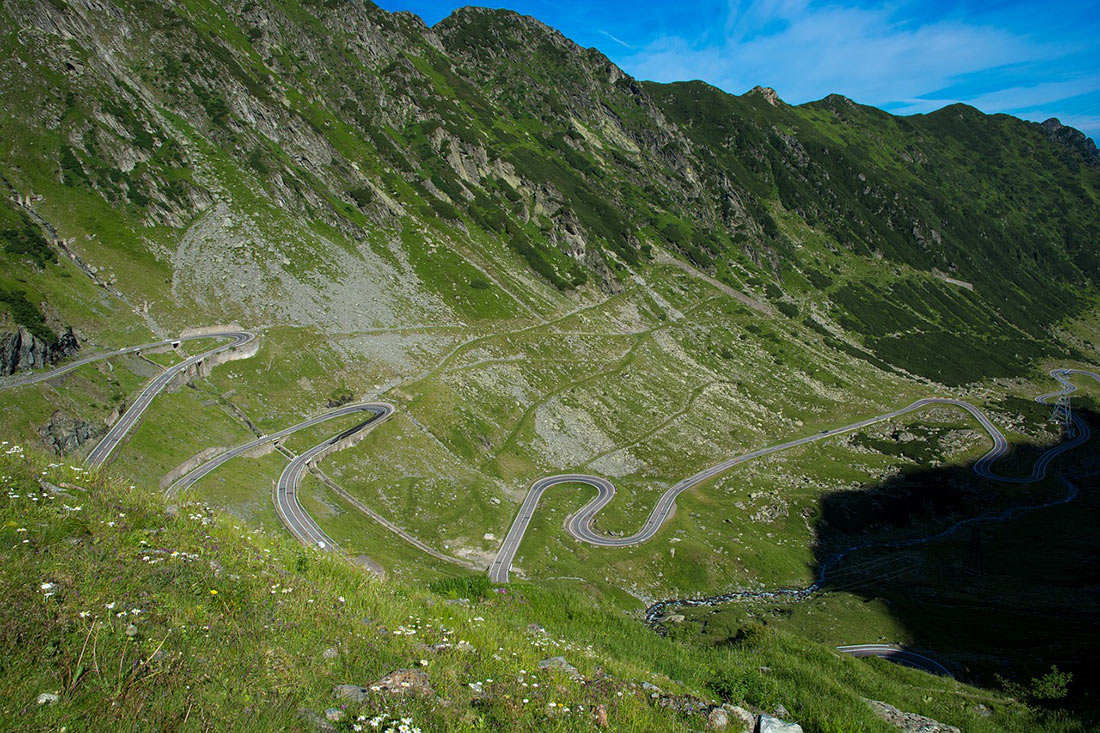 There are two versions of the origin of a unique road. According to one of them, after the invasion of Czechoslovakia in 1968, Ceaușescu was afraid of a similar scenario in his own country. A new road was supposed to be a route for transferring military equipment through the Carpathians. It’s hard to imagine transferring tanks along the mountain serpentine, so the second version looks more believable: the new route may have been intended to increase the tourist attractiveness of Romania. 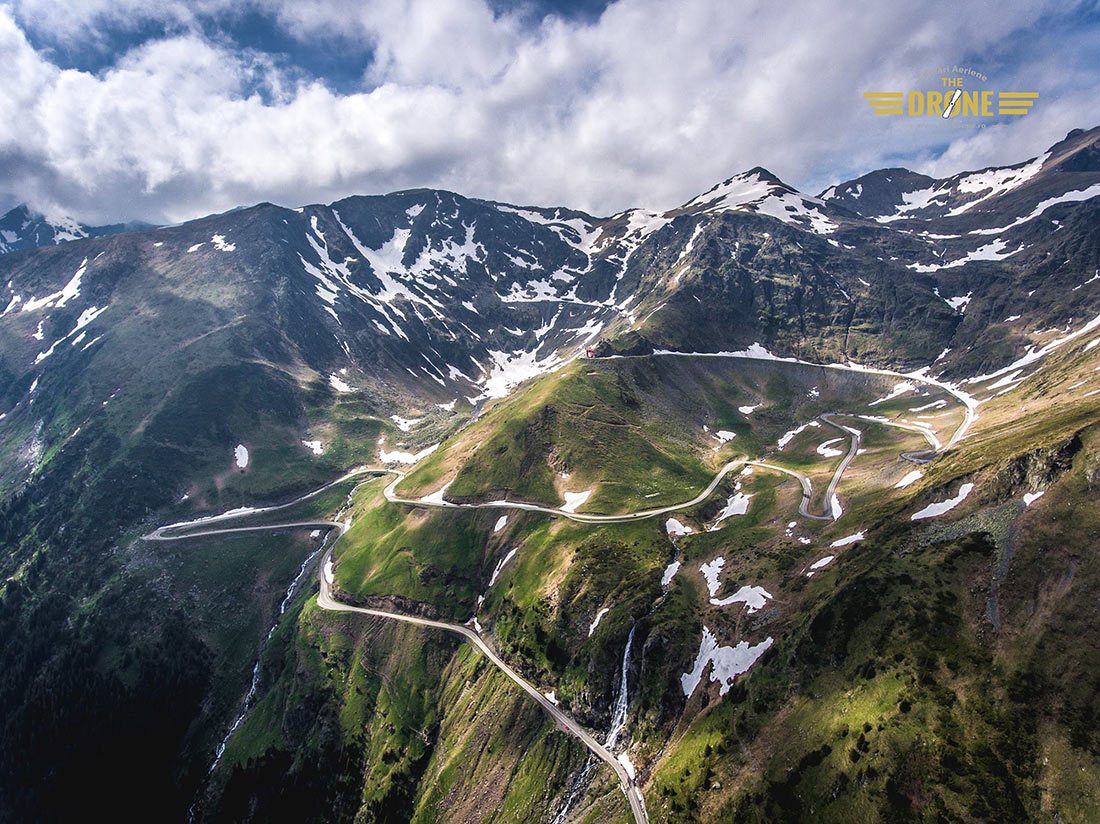 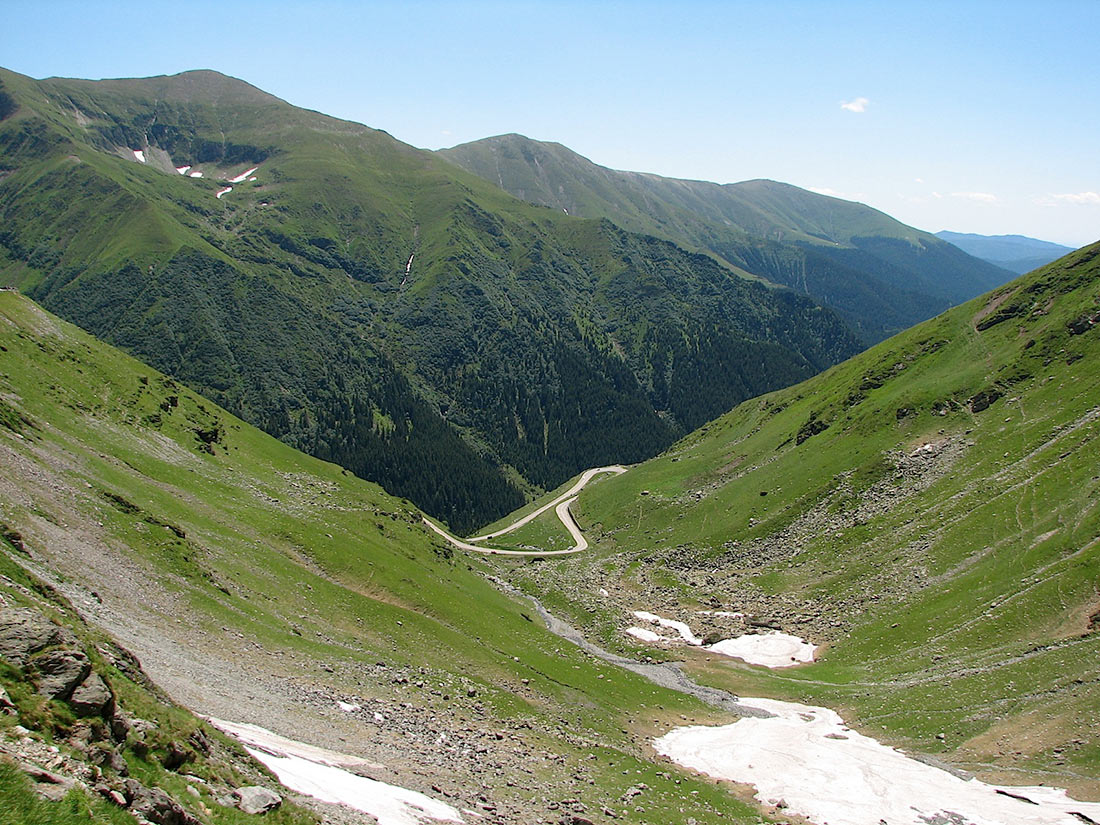 In addition to natural beauty, in the Transfăgărășan surroundings there are several touristic attractions, including Bâlea waterfall, a mountain lake and a fantastic Poenari Castle, which was a real residence of Vlad the Impaler. 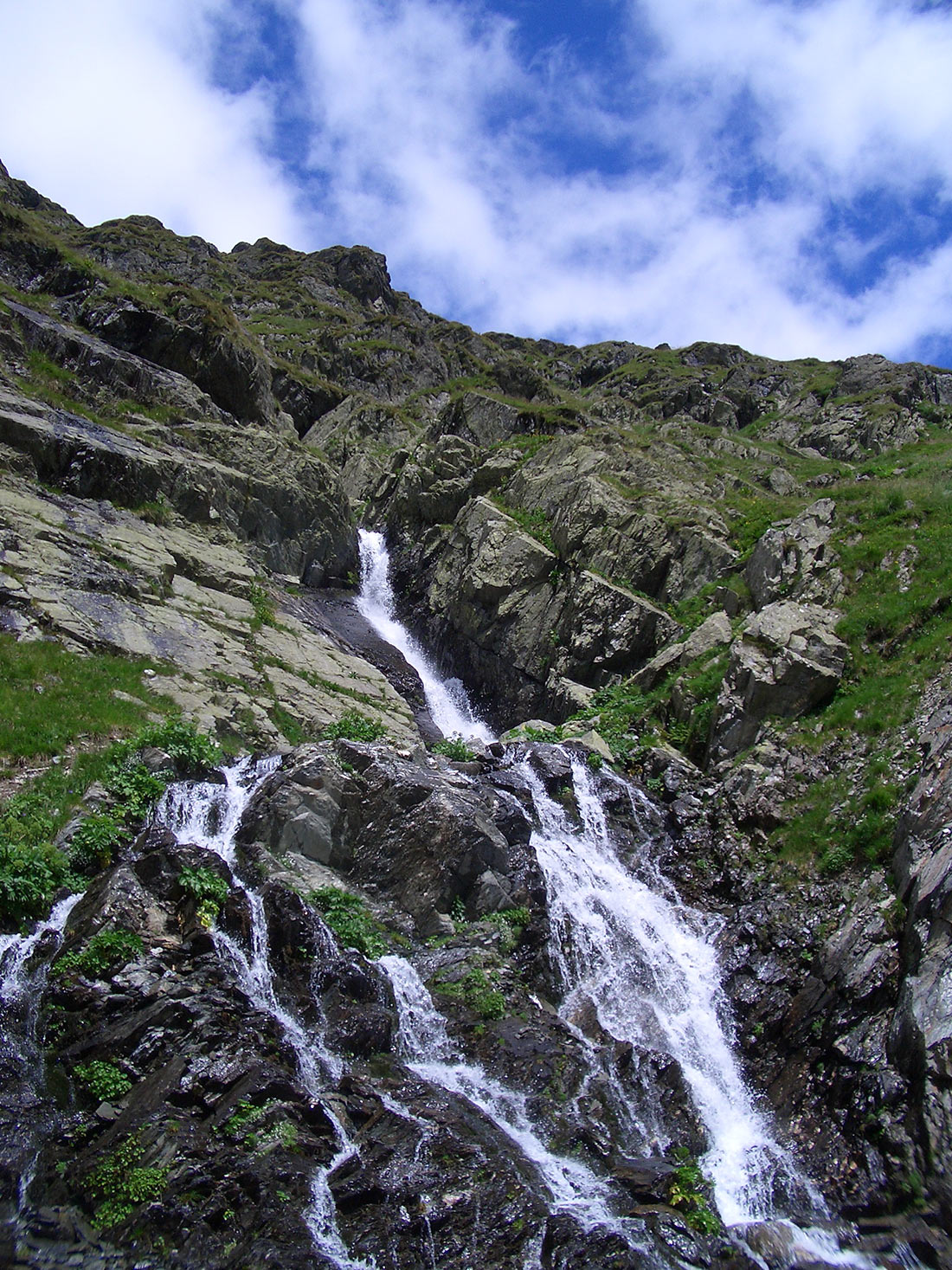 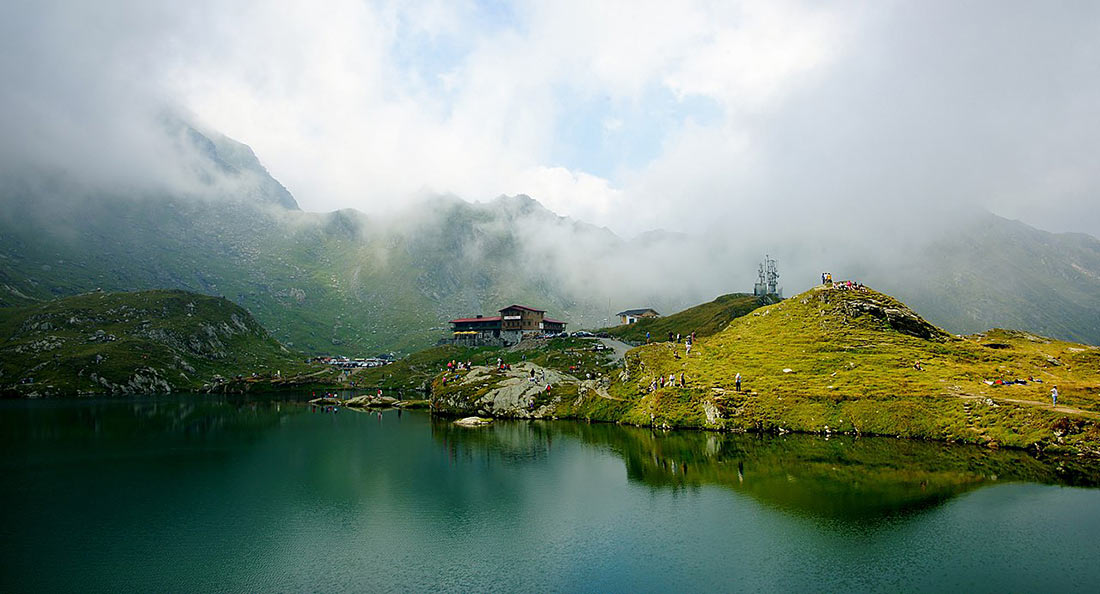 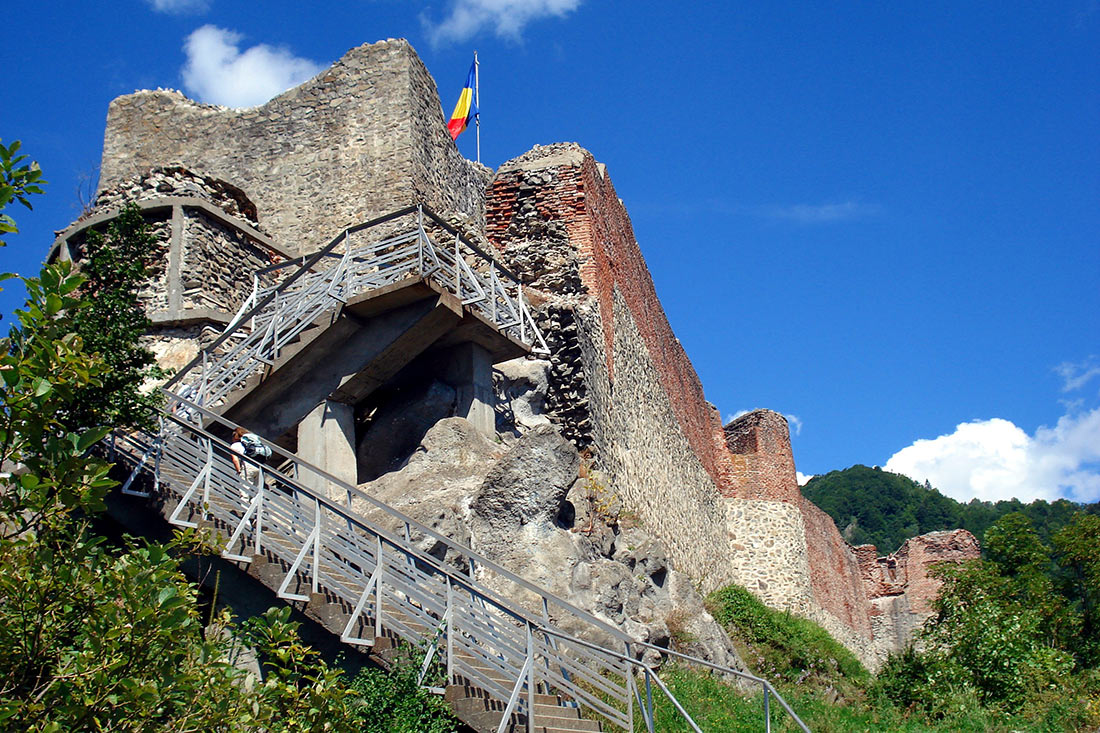 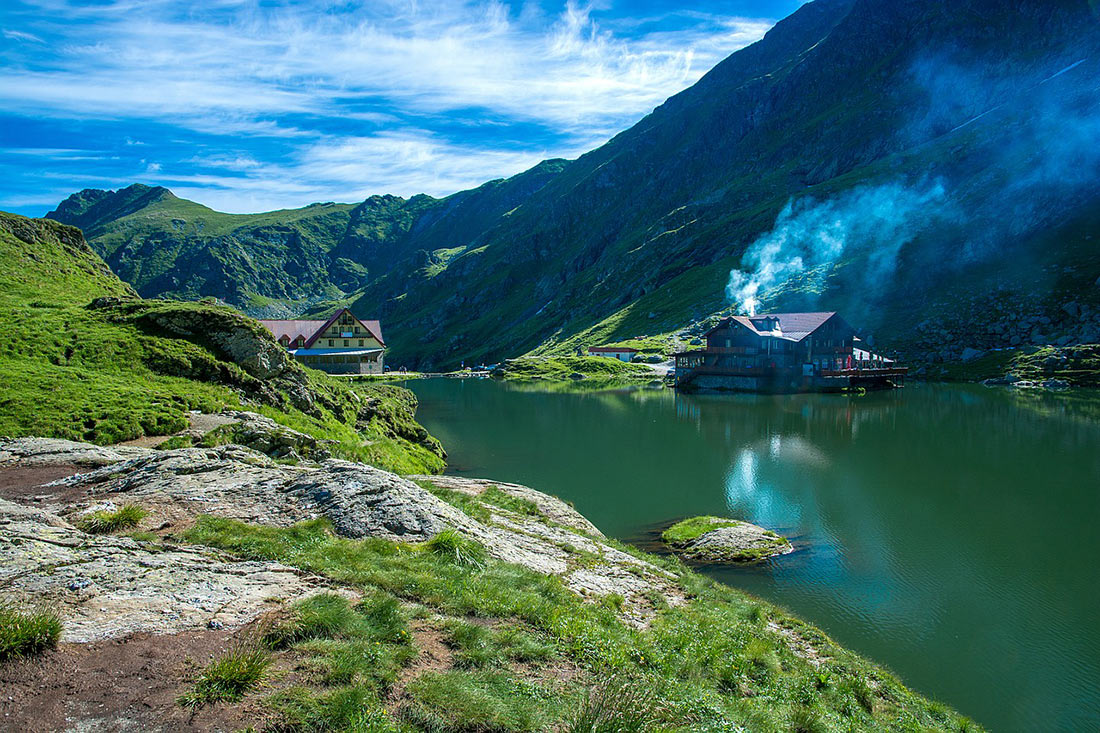 Transfăgărășan highway is open for traffic only a few months of the year: from June 30 to November 1 and only during daylight hours. Since the road is quite difficult even for experienced drivers, the recommended speed is 40 km/h, so it will take at least two hours to cross the distance non-stop. But it may turn out rather difficult not to stop along the route, because you will definitely want to see the breathtaking views! 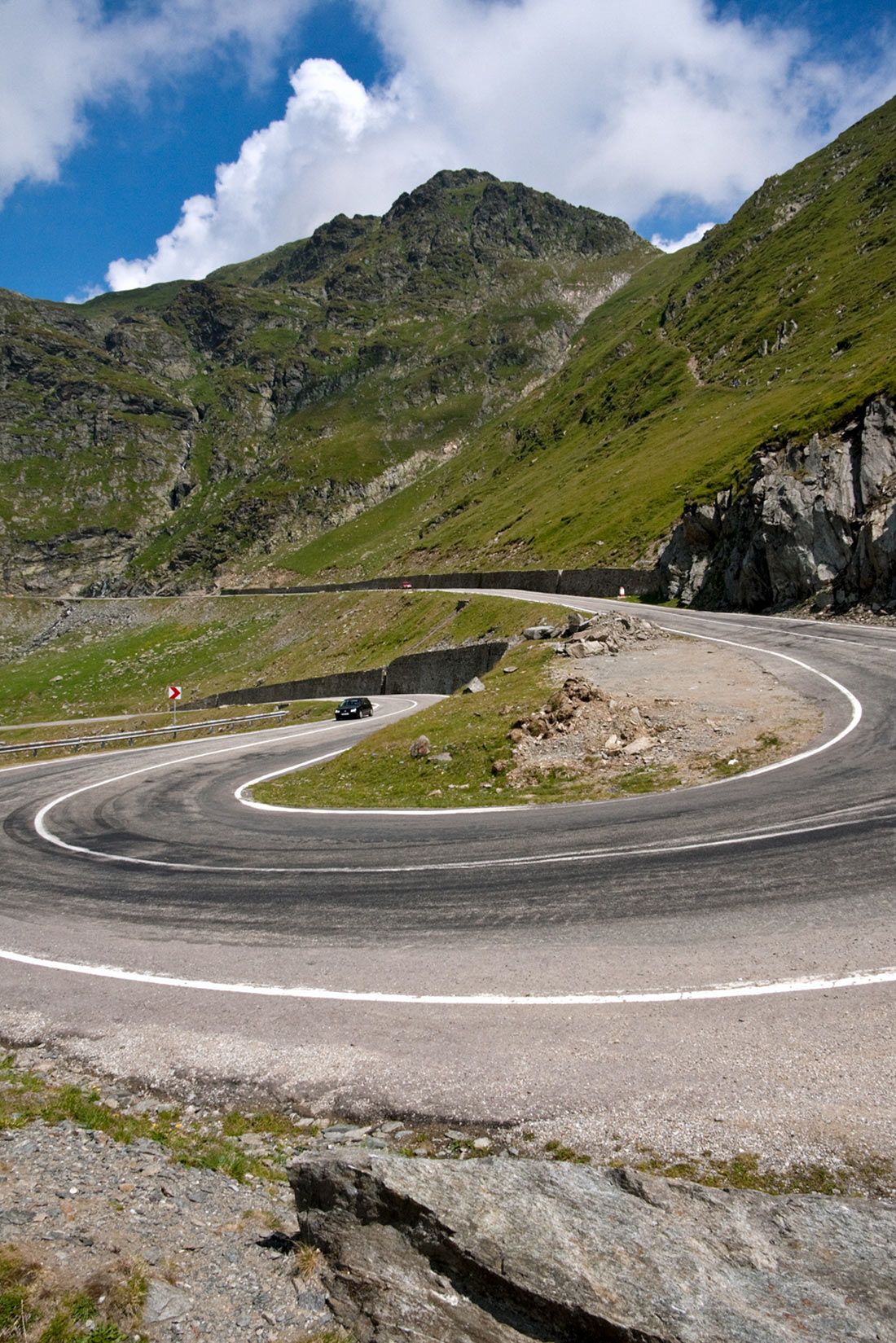 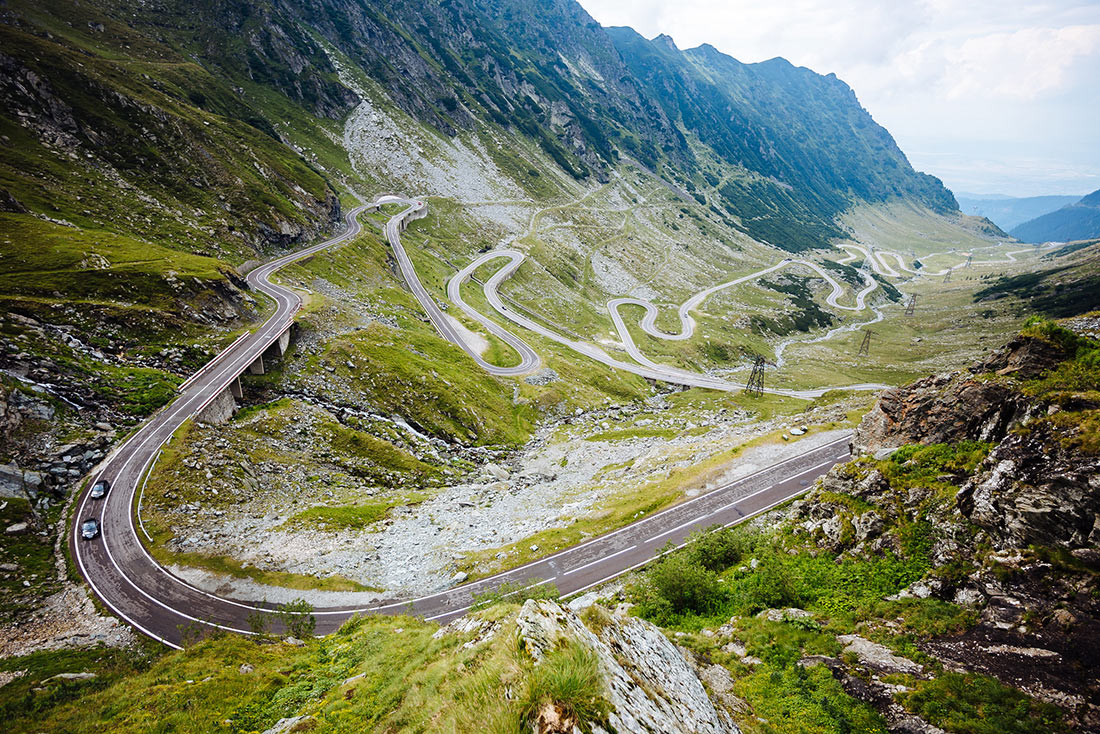 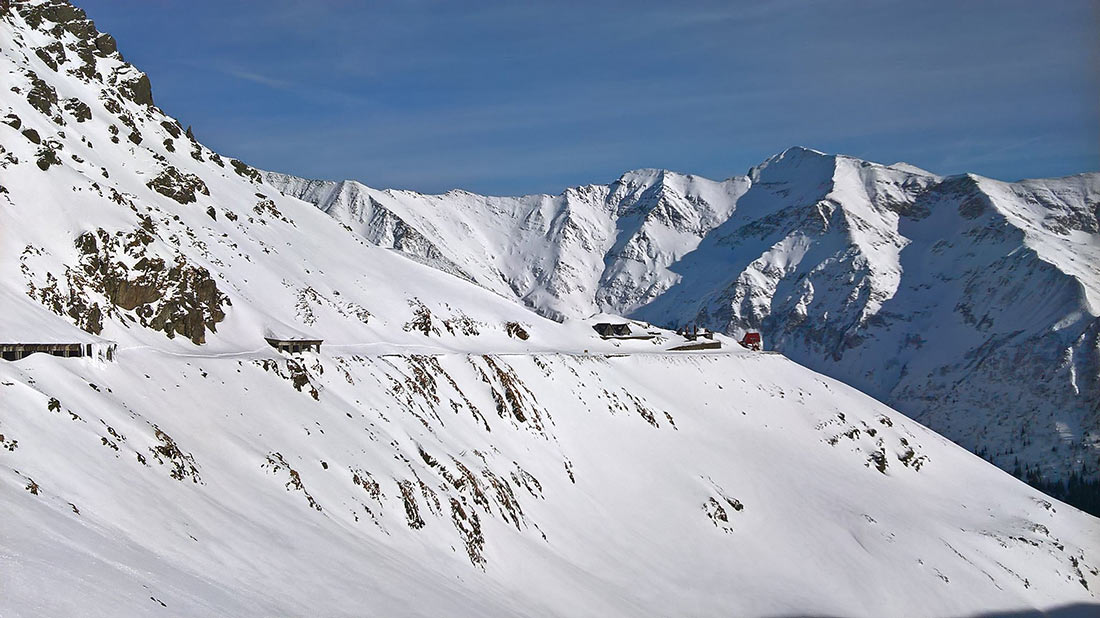 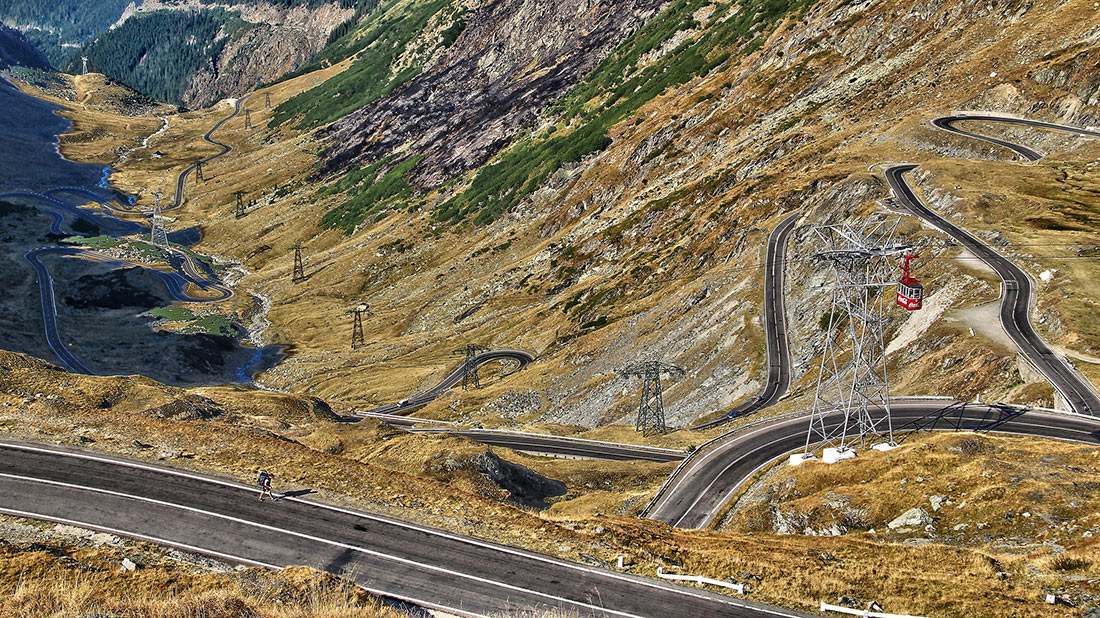 Maunsell Forts: the most unusual sea fortification system in the world

Grand palace in Bangkok: one of the most striking architectural ensemble...