Known for its architecture and long-standing ties to the royal family, Windsor Castle is the royal residence in the English county of Berkshire. Less busy than the famous Buckingham Palace, but just as rich in history, Windsor Castle is the perfect place to admire the magnificence of the British royal family. Access is less restricted than the much coveted Buckingham Palace, so visitors can explore the luxurious corridors with the help of a guide and learn some interesting and unexpected facts about this Royal residence.

Built for Queen Mary in the 1920s, it is undoubtedly the largest and most complex miniature house in the world. It has running water, electricity, flush toilets, elevators, a fully stocked 1,200-item wine cellar with real wine and beer, and a miniature library filled with original handwritten stories by authors such as Rudyard Kipling and Sir Arthur Conan Doyle. More than 1,500 artists and craftsmen worked on the implementation of the amazing project. 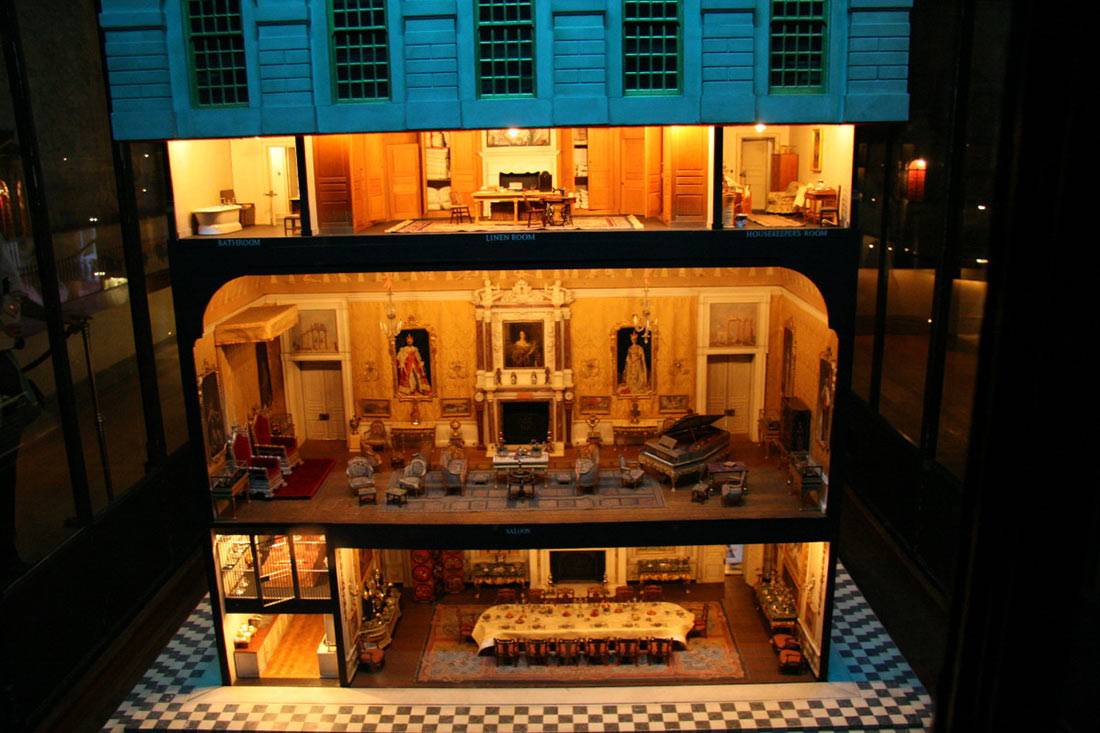 Whether the Queen is home or not can be determined by looking at the flagpole above the famous Round Tower – the Royal Standard is raised as soon as she enters the castle and lowered as she leaves. In her absence, the Union Jack waves over the castle. 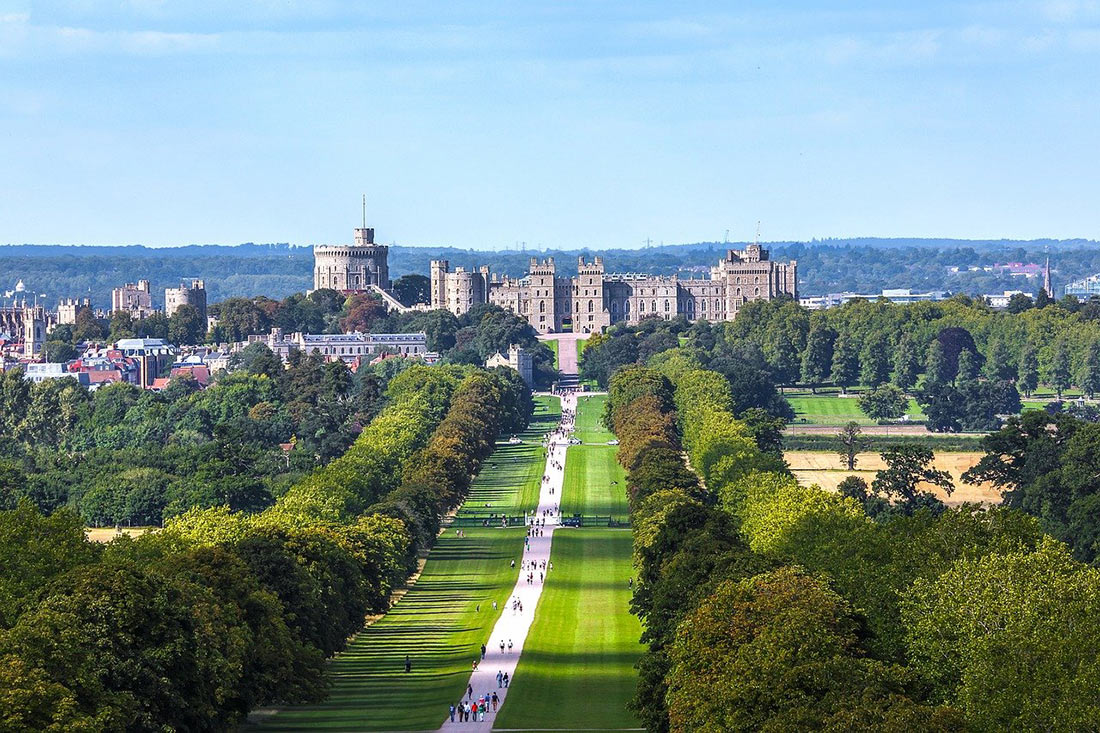 During WWII, Queen Elizabeth II slept in the dungeon

Windsor Castle was never bombed during World War II because it was rumored that Adolf Hitler wanted to make it his British home. The royal family took advantage of this fact by hiding in the castle. To do this, the windows were darkened in it, the chandeliers were removed and the bedrooms were strengthened. The girls, including the future Queen Elizabeth II, spent the nights in the dungeon. 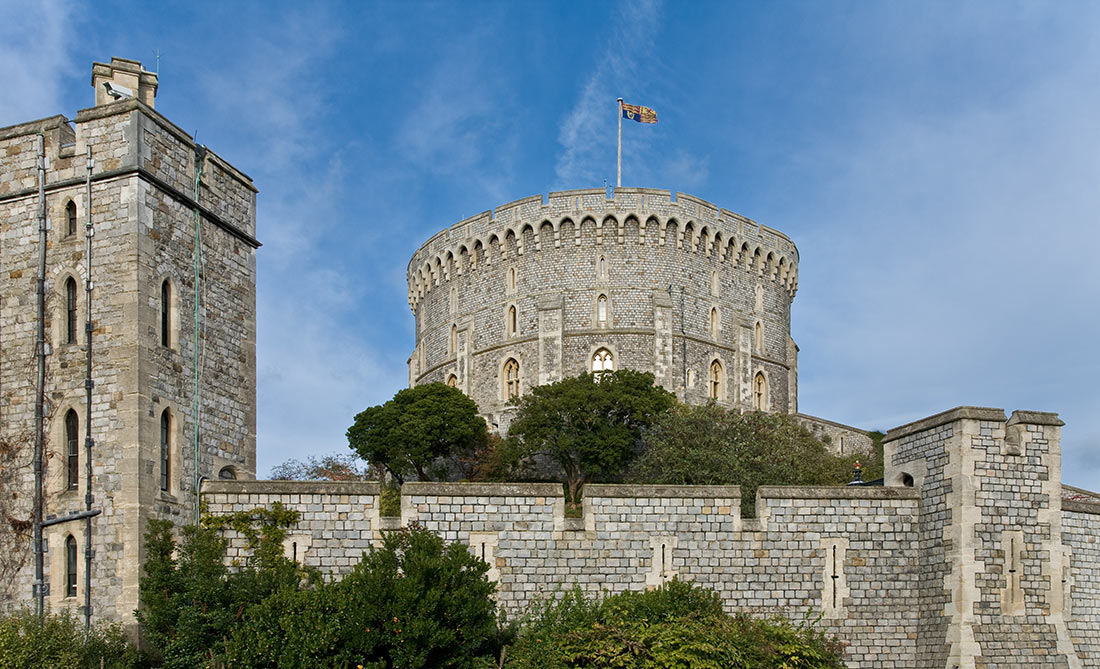 Windsor Palace is a paradise for corgi

It’s no secret that the Queen of England is crazy about corgis. As much that she became one of the oldest breeders of the Pembroke Welsh Corgi in the world. There is a special room for dogs at Windsor Palace. They are served fresh rabbit and beef dishes prepared by the chef. Besides, at Christmas, the Queen personally gives her pets toys and treats. 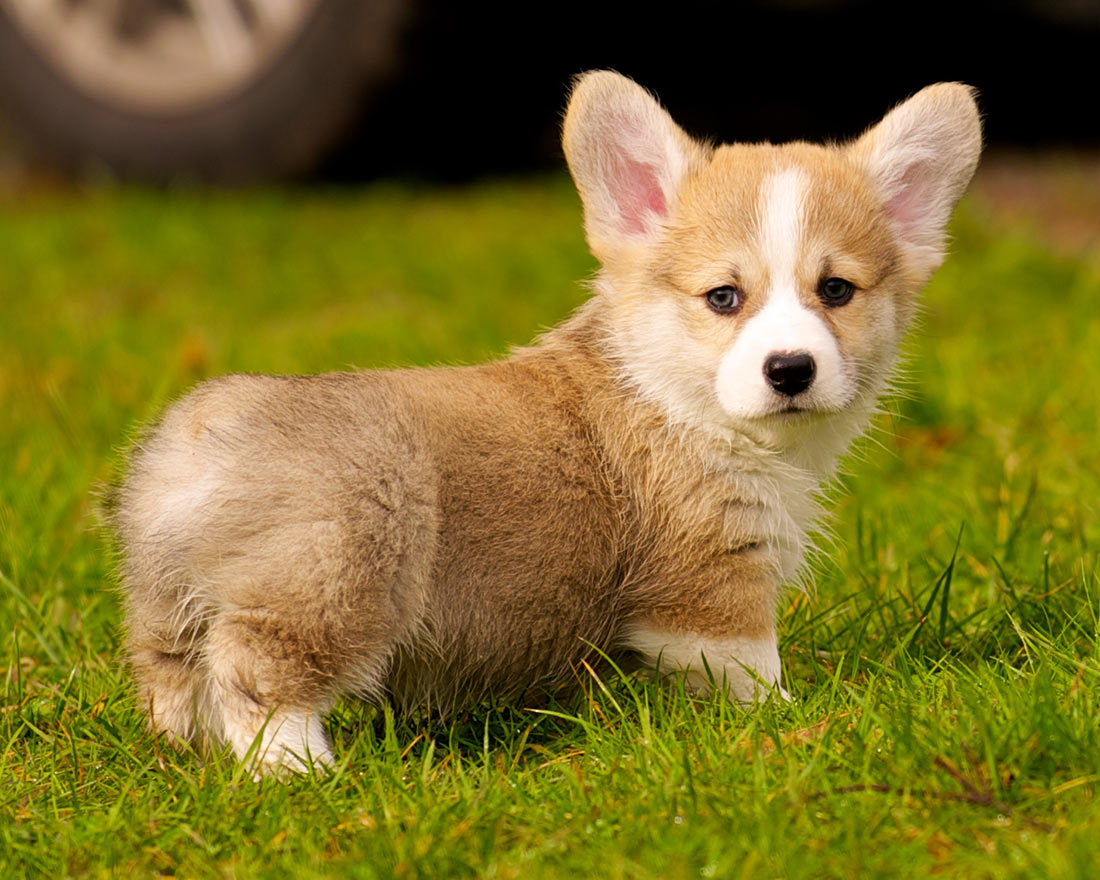 As with all royal residences, Windsor Castle is home to far more people than just members of the royal family. It is about 150 employees whose job is to maintain this prestigious fortress and serve the family that calls it home. Historians, librarians, cooks and cleaners live and work inside the gates of the palace, but there are also representatives of more unusual professions. For example, a specially trained person who is assigned to maintain 300 fireplaces, and a watchmaker who looks after all the clocks in the castle (and there are 379 of them here!). 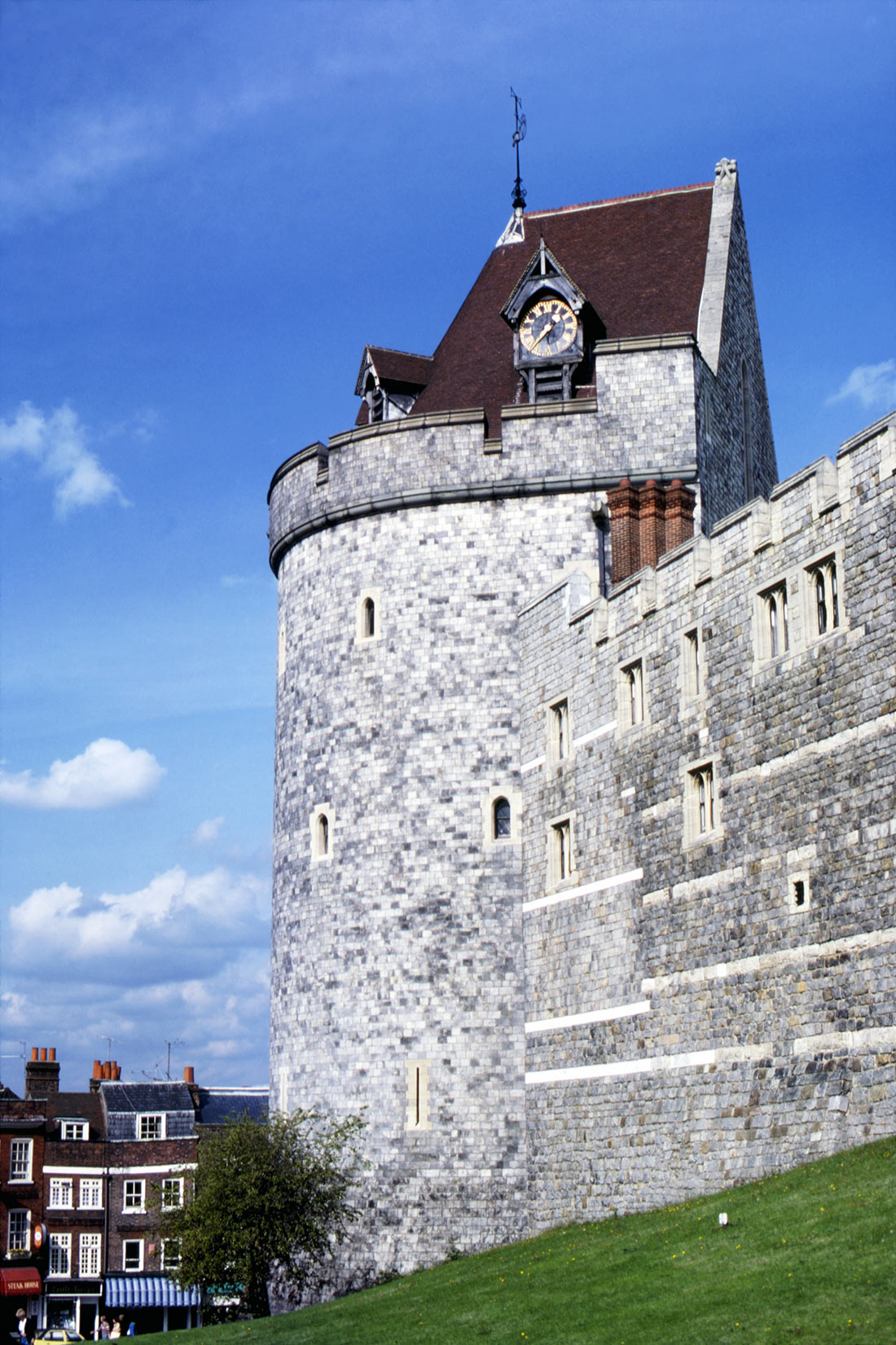 The castle, founded in 1066, has been used as a royal residence since the time of Henry I. Over the past 900 years, more than 30 monarchs have lived in it. During its long history, the building has undergone many changes that cost a lot of money. The castle was also the site of royal ceremonies and weddings. 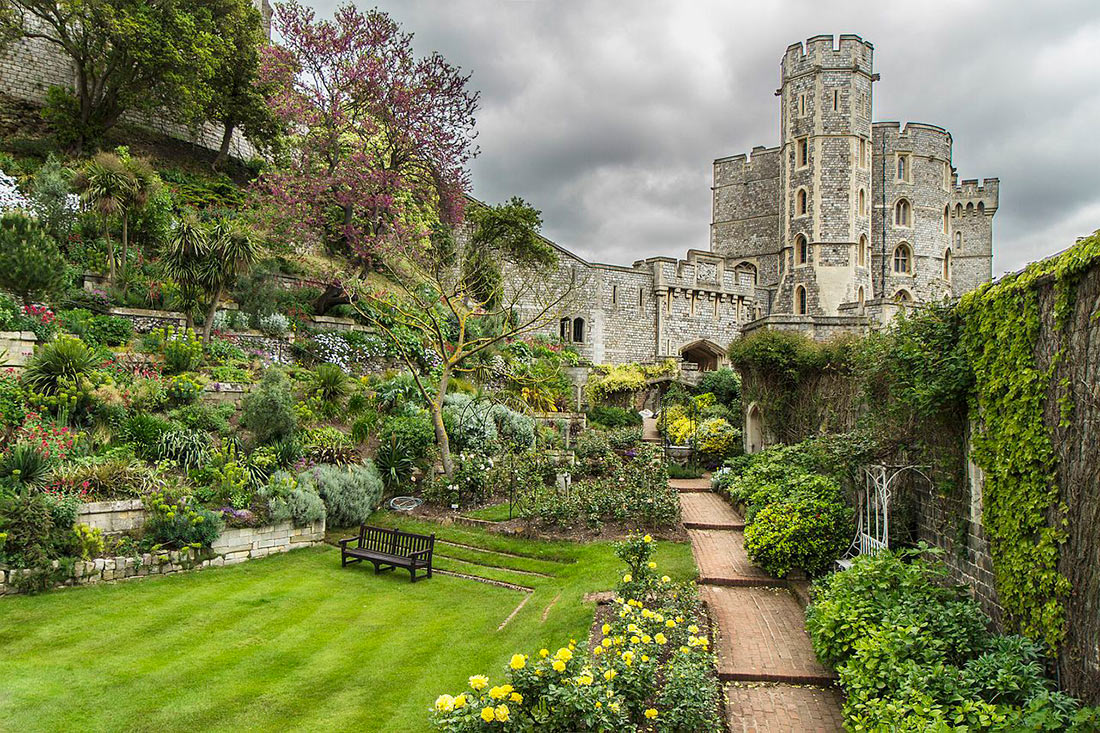 The wine cellar at Windsor Castle is filled with bottles, and some of them are surprisingly cheap

The royal wine cellar holds about 18,000 bottles of wine. But, according to Jancis Robinson, one of the Queen’s wine advisors, not all of them are exclusive and expensive. Each year, Windsor Castle and Buckingham Palace host over 300 events that require 5,000 bottles of wine. “Outsiders might think that we spend a lot of time looking for the best brand name drinks for Her Majesty’s cellar, but the reality is much more prosaic: some bottles cost between $5 and $10,” Robinson elaborates. Many people think that the guests of these royal events are treated with luxurious drinks in the castle, but in fact they often drink inexpensive wines from the local supermarket. 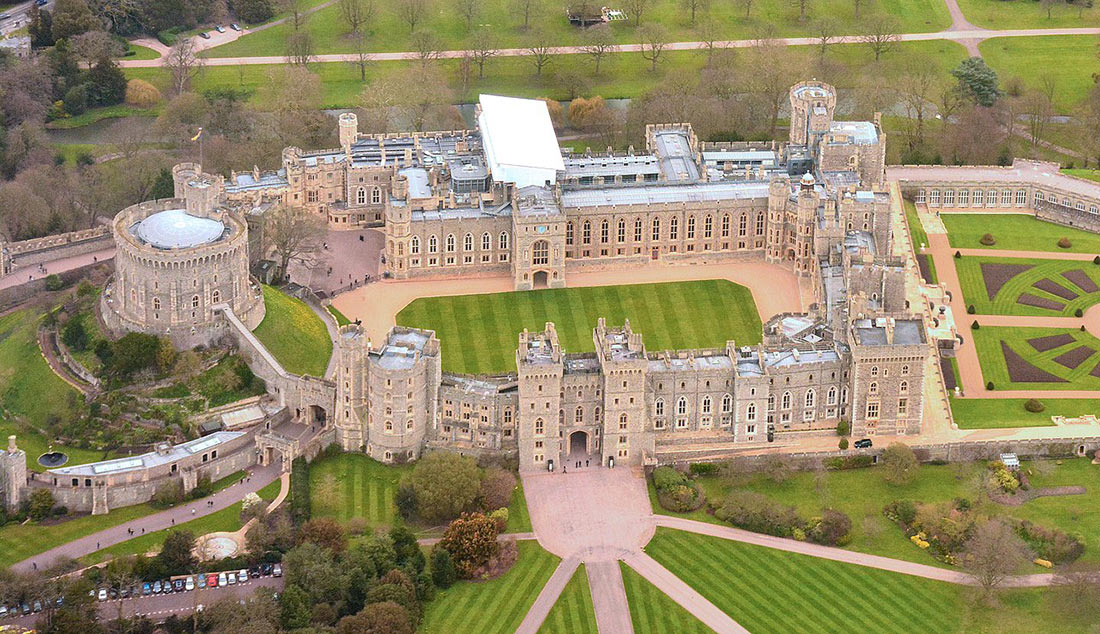 This is a place where the Queen’s diary is kept

If you find it fascinating that you can touch the secrets of the Queen, then you may do it! The diaries of Queen Victoria and the private letters of King George III are kept in the Royal Library and Archives at Windsor Castle. You can see the valuable collection during the tour. 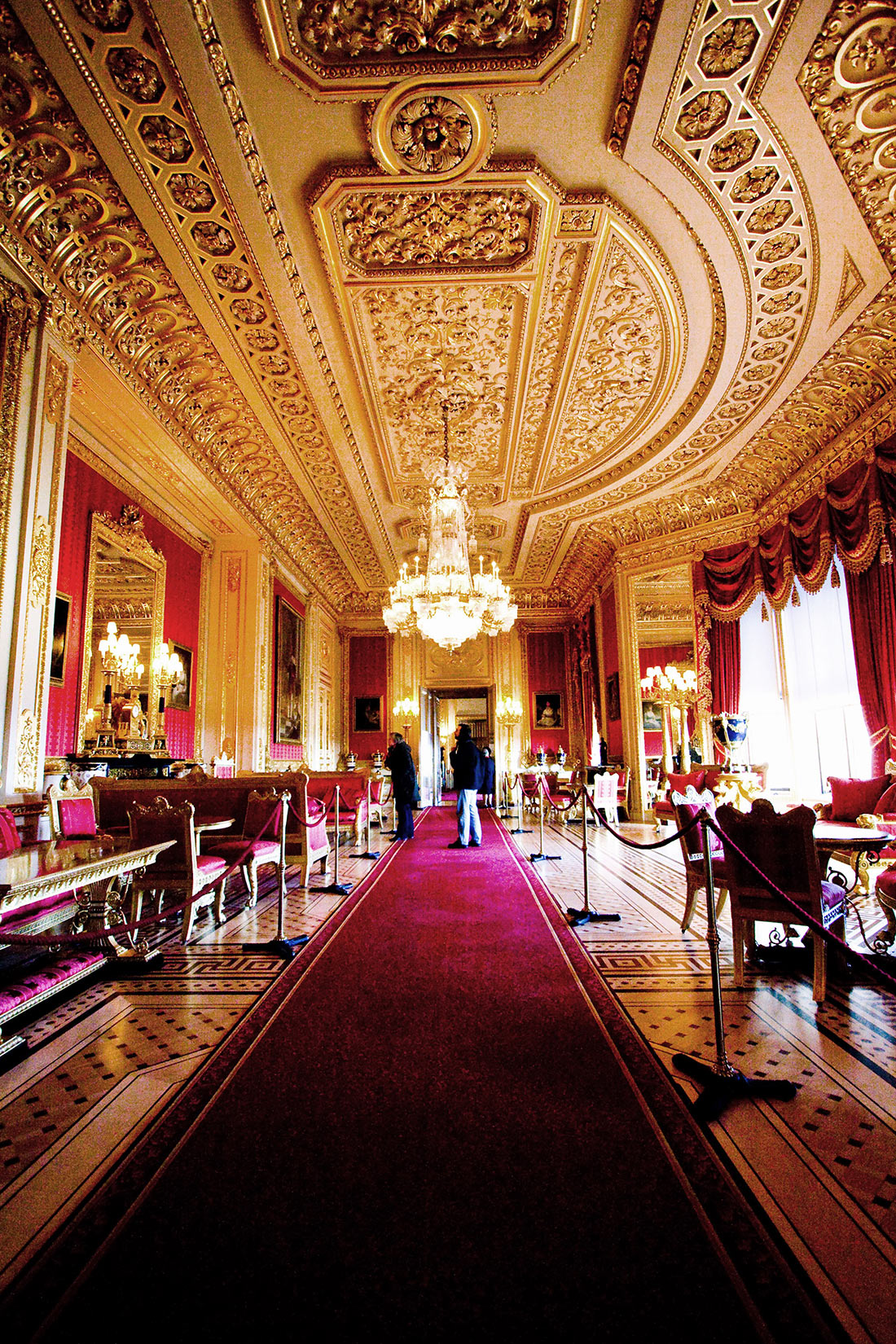 The greatest explorer of the world, who, by the will of fate, turned out to be blind, lived in Windsor Castle

James Holman was the greatest traveler of the 19th century, covering greater distances than famous explorers such as Marco Polo, James Cook and Ibn Battuta. The amazing part? Holman traveled all the way alone and saw nothing. When the so-called “blind traveler” was not exploring the world, he lived in the castle as an official knight of Windsor. In fact, Holman was advised by the monarch’s own physician to go on a journey to improve his health. 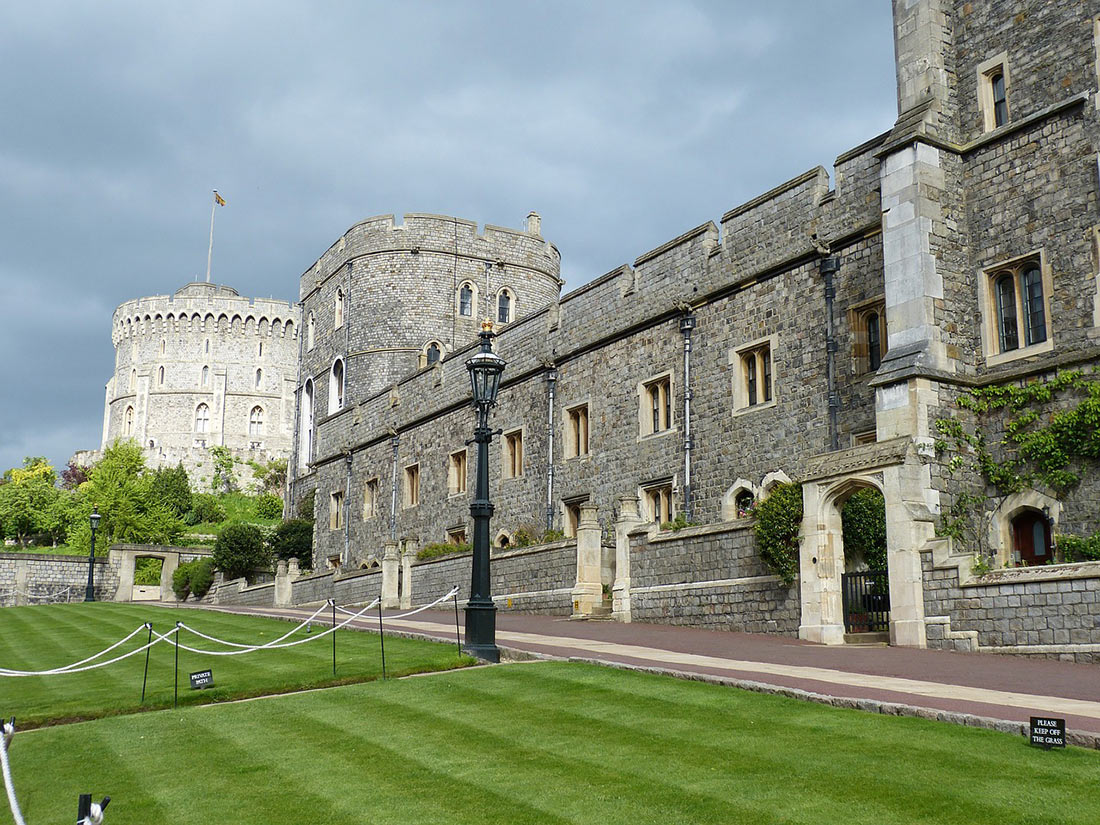 Changing of the Guard at Windsor Castle

Like Buckingham Palace, which is the Queen’s other main residence, there is a changing of the guard at Windsor Castle. The solemn ceremony, which essentially means that a new group of soldiers becomes responsible for guarding the palace, usually takes place at 11 AM every day. Try to plan the time of your visit so that you can witness this iconic military event.

Caminito del Rey: the most dangerous and breathtaking touristic route is...