Ludwig II of Bavaria is firmly established in history as a “Fairy Tale King”. A significant role in this was played by his eccentric behavior and the numerous castles and palaces with luxurious interiors he has built. The most famous and the biggest of them is, no doubt, the Neuschwanstein castle. However, his other projects are ambitious as well and also deserve attention. Among them is the Herrenchiemsee palace, which is located right in the middle of the lake on the Herren Island, just a few tens of kilometers from Munich.

Back in the Middle Ages, on the two largest islands of Lake Chiemsee, which is the largest in Bavaria, there have settled two monasteries — a friary and a nunnery. The latter became empty by the 19th century, so when the spring of 1878 has come, the construction of a new residence started on it by the order of the king. His new palace was supposed to become the Bavarian Versailles. 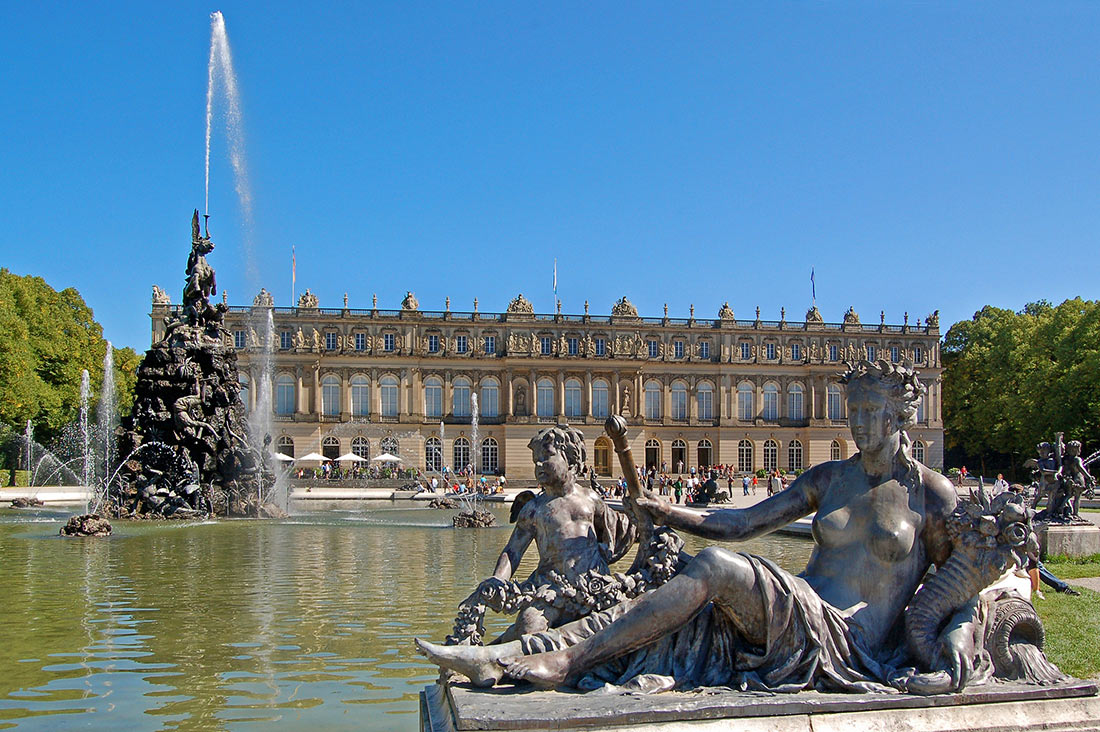 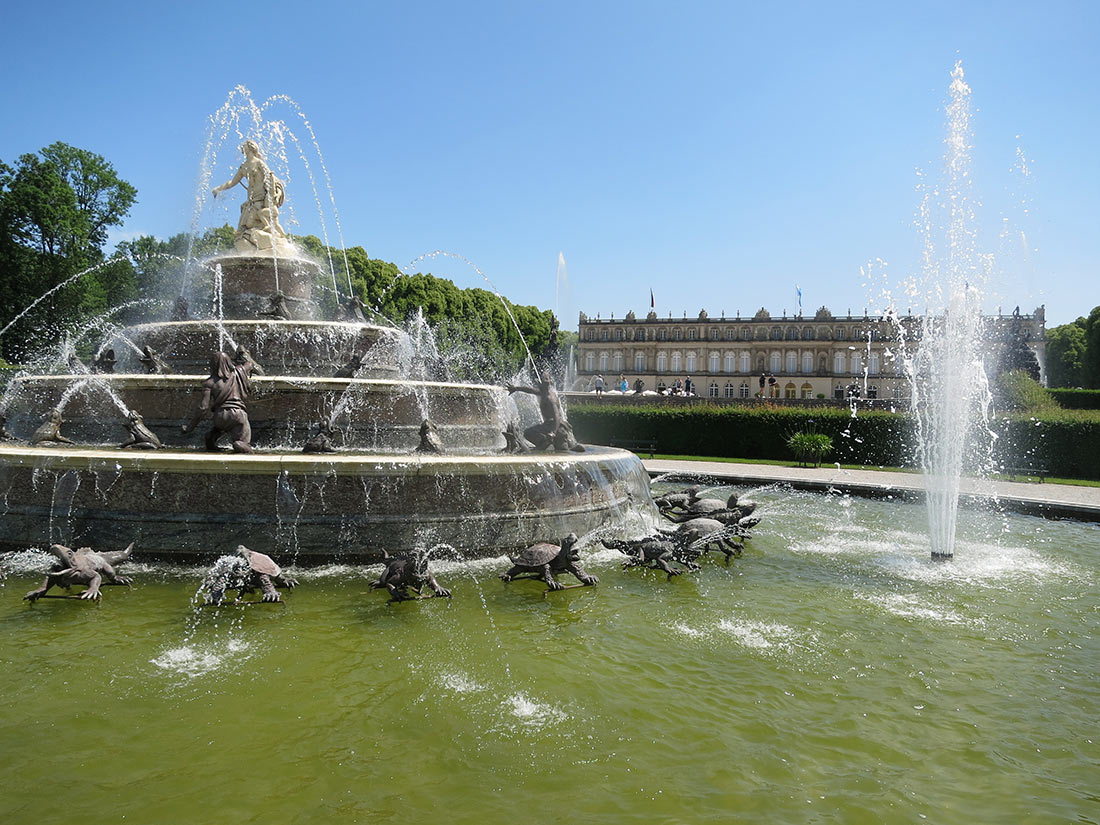 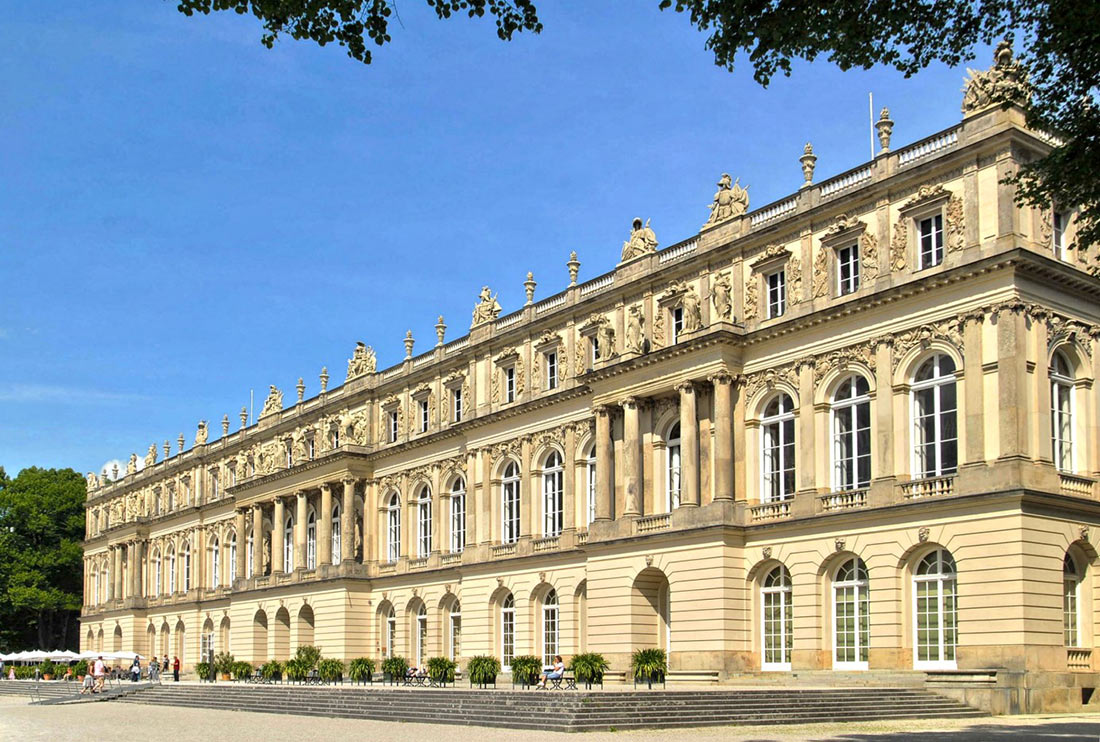 Such an unusual location was chosen due to just one and simple reason: Ludwig II needed privacy, so the island, which could only be reached by water, turned out to be a perfect place to implement his plans. 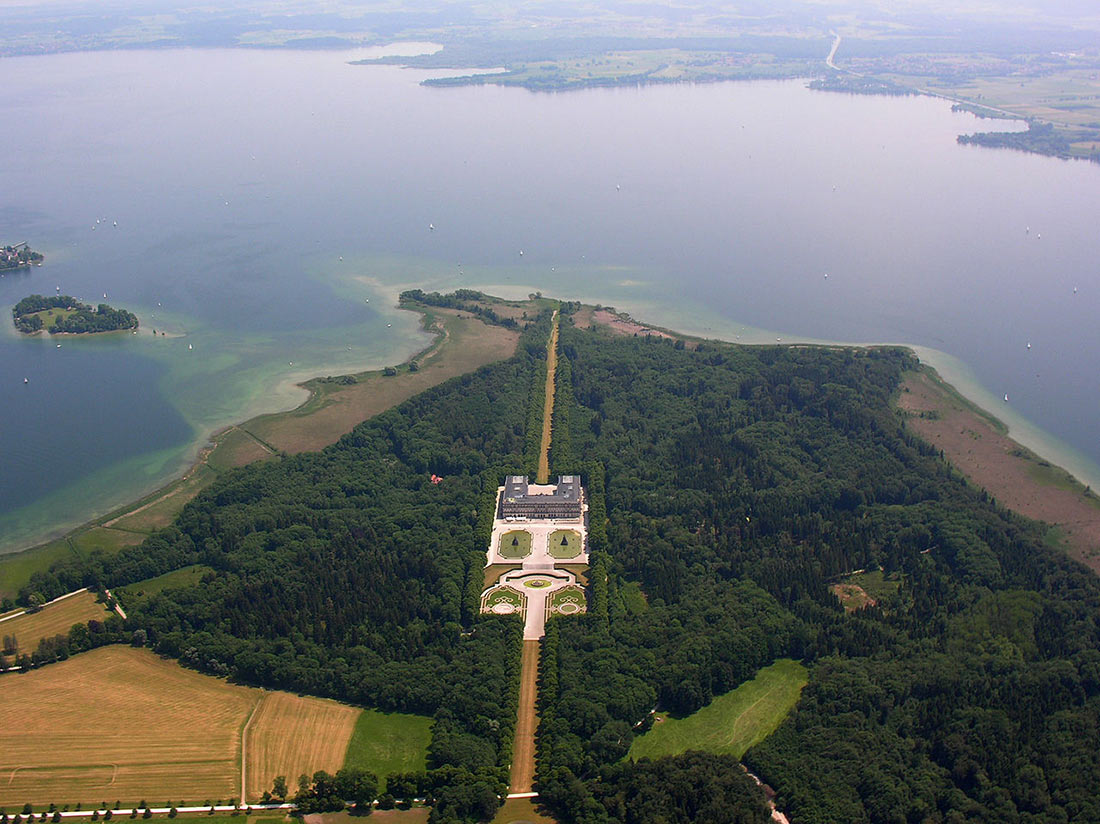 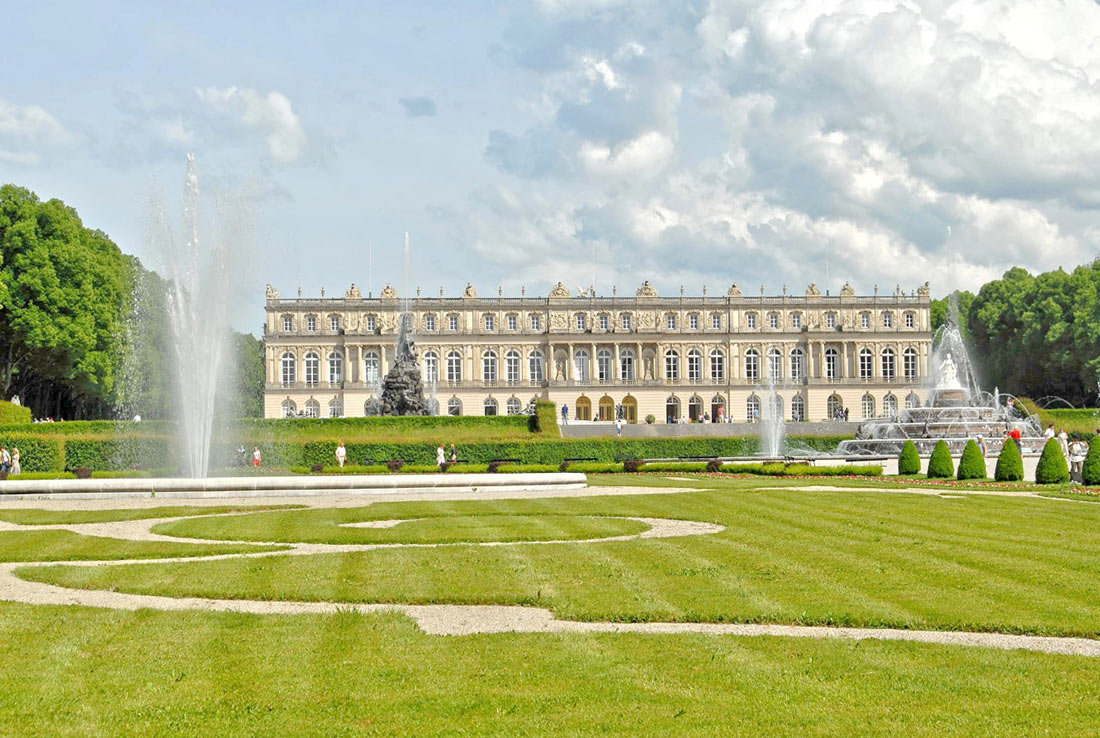 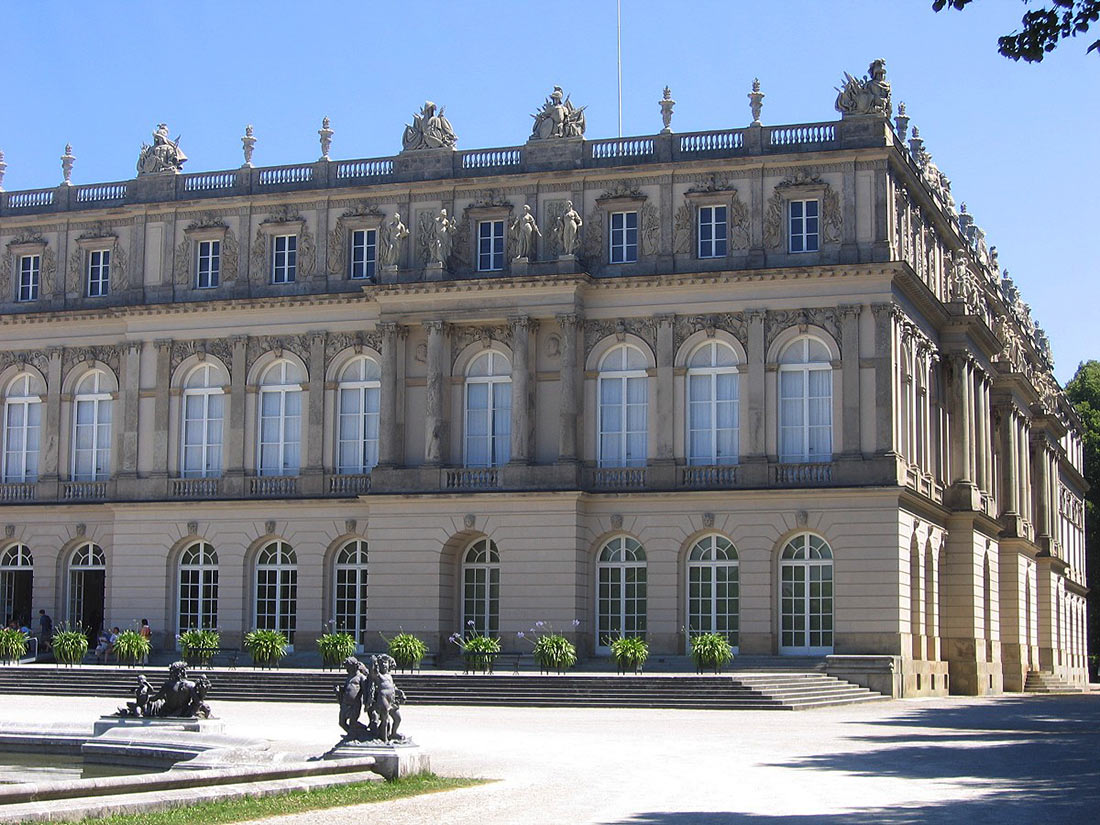 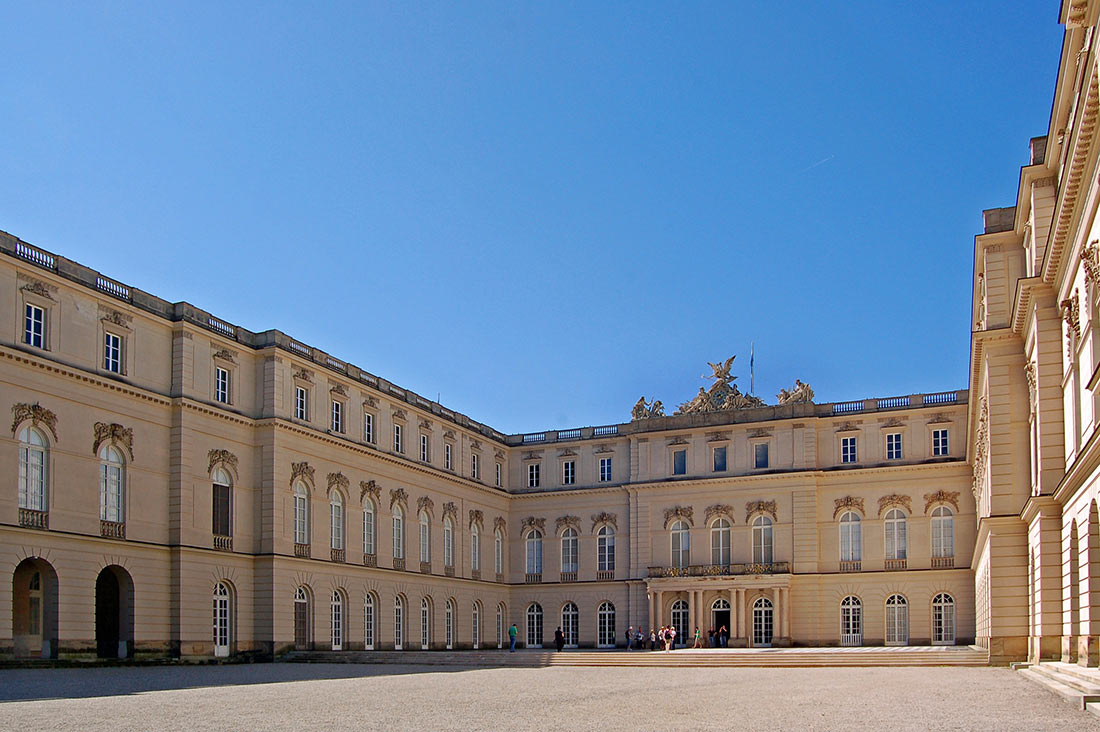 Three years after the start of construction, Ludwig II visited the new residence for the first time. However, the grandiose construction was not destined to be completed during the life of the king: he died in 1886, and by that time 50 out of the 70 rooms of the palace still had no furniture. Construction was stopped immediately after the death of the monarch, and a year later, the Herrenchiemsee palace was opened to visitors. This happened against the will of the king, according to which, after his death, his luxurious palaces were to be destroyed. 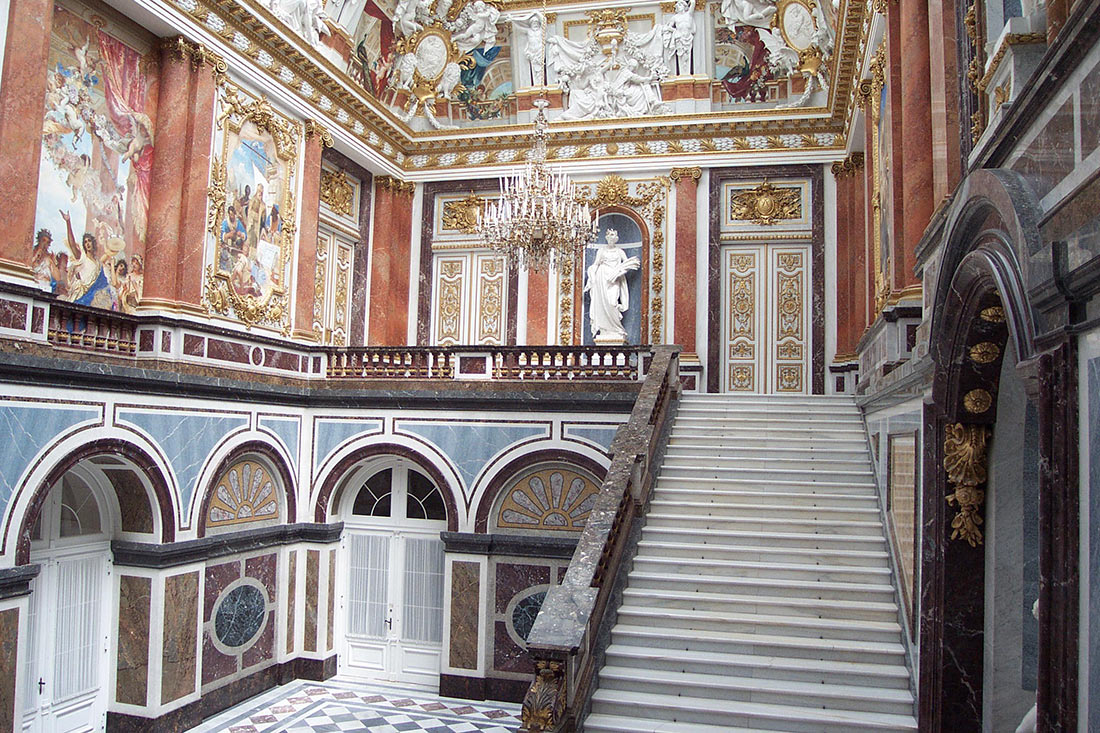 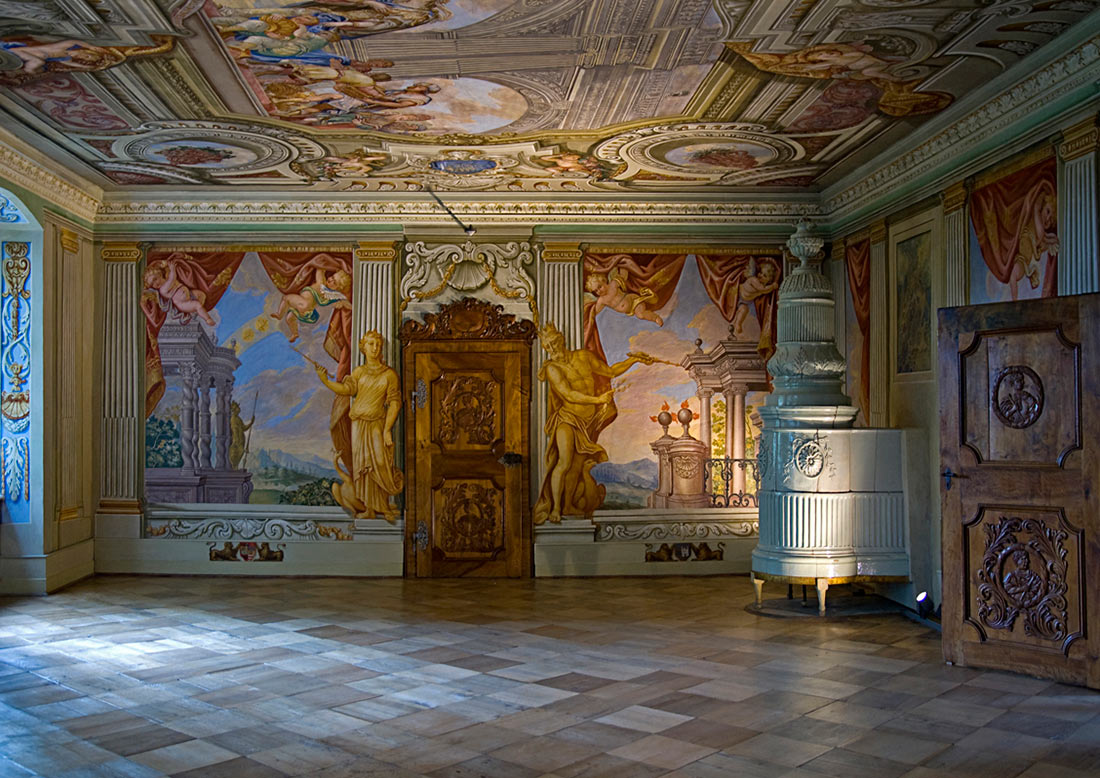 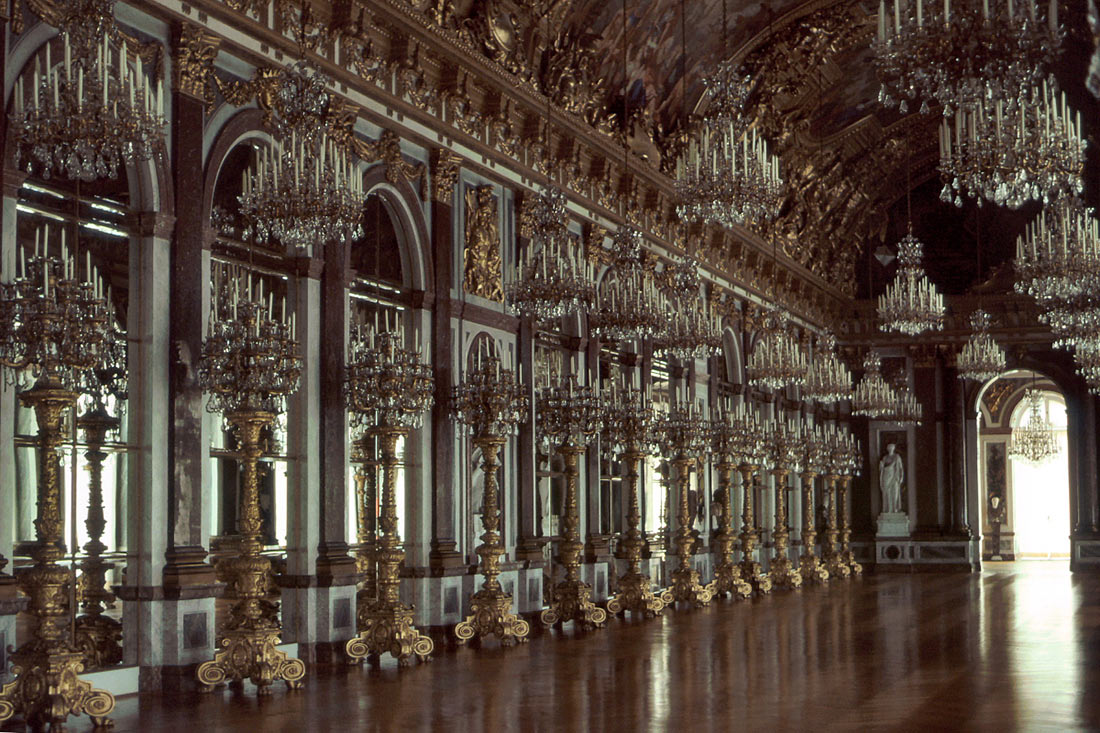 There’s a peculiar reason why the Herrenchiemsee Palace is called the Bavarian Versailles: its luxurious furnishings not only match the famous palace of the French monarchs, but sometimes even surpass it. The architects got the task “Not to copy, but to quote in the spirit of Louis XIV”, and coped with it with exceptional grace. 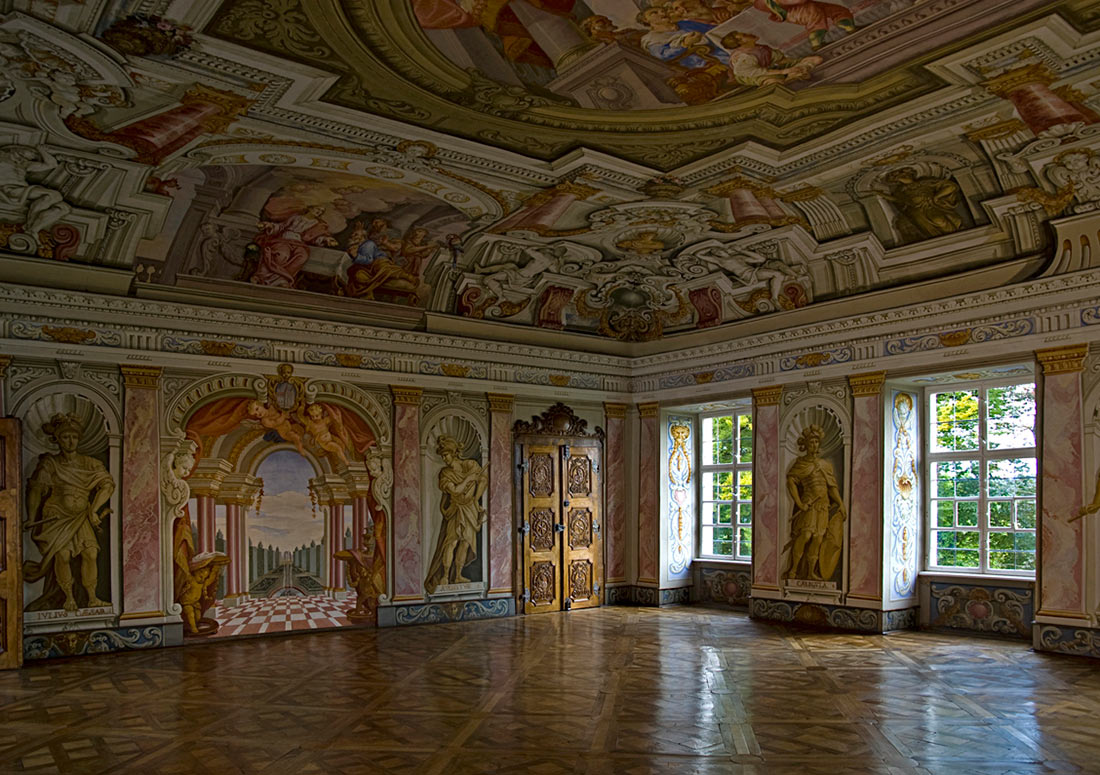 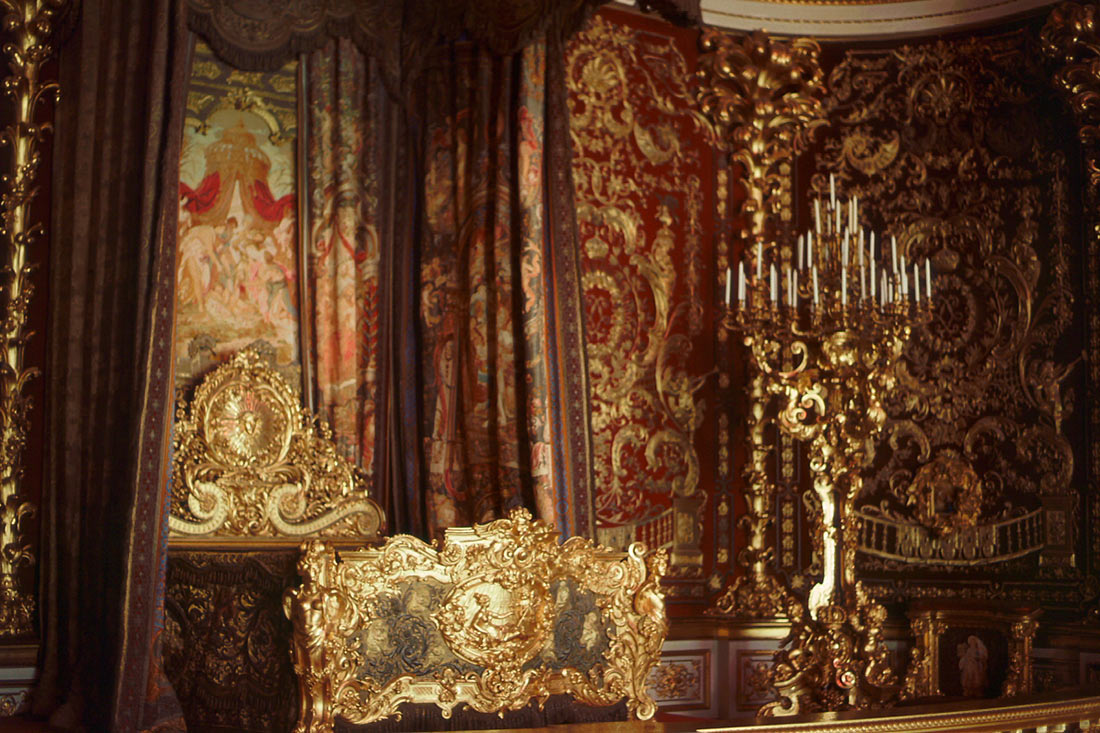 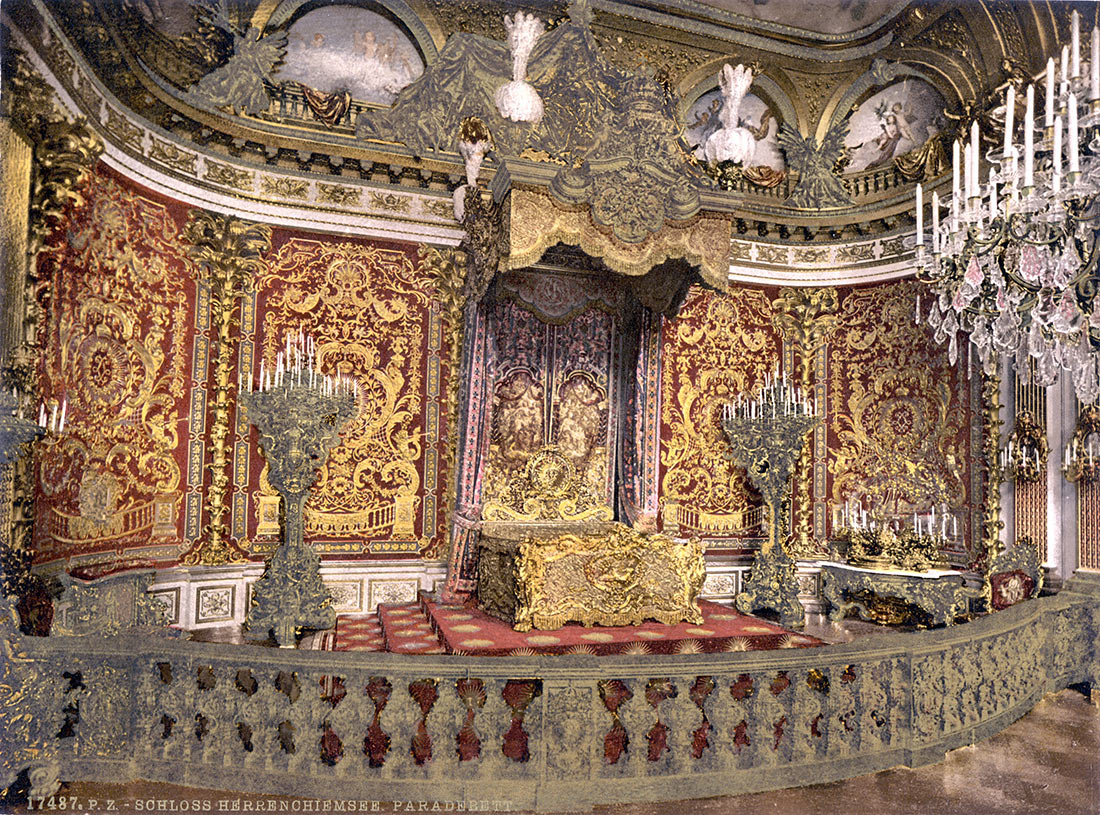 The secluded palace on the island became the most expensive residence of the Bavarian king: the construction of it cost more than 16.6 million of marks. Pay attention that the palaces of Linderhof and Neuschwanstein both cost a little less than 15 million! Royal luxury and scope is all over the interior spaces: 4.5 kilograms of gold were needed to decorate the interior. Add here marble and other equally expensive materials. 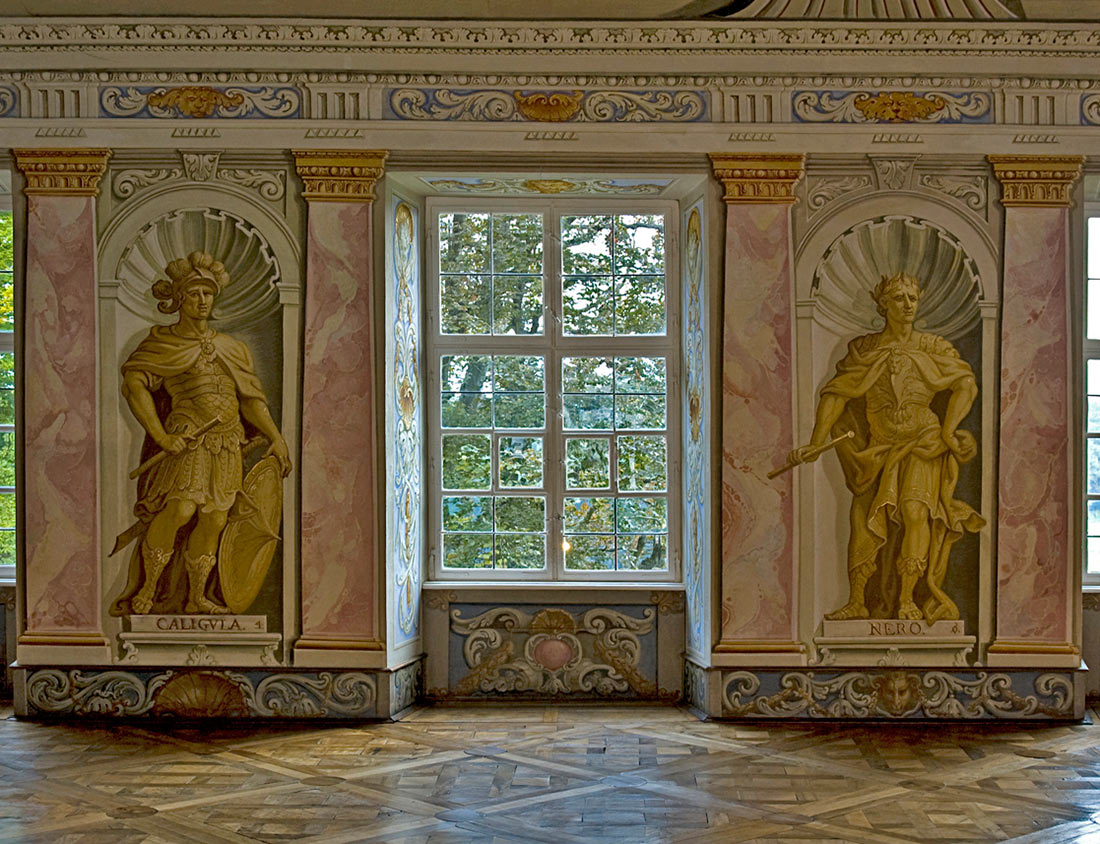 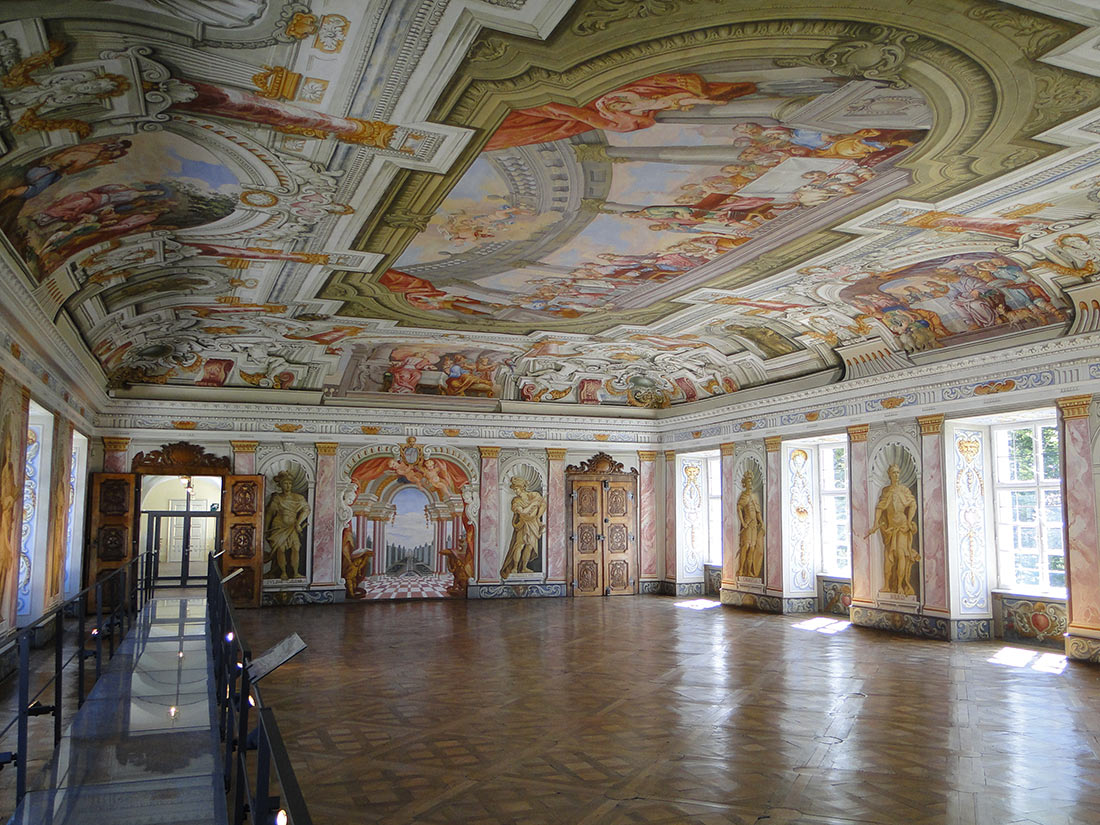 The luxurious Herrenchiemsee palace is surrounded by an equally luxurious park, which also imitates Versailles. The whole complex looks extremely impressive against high mountains on the background. 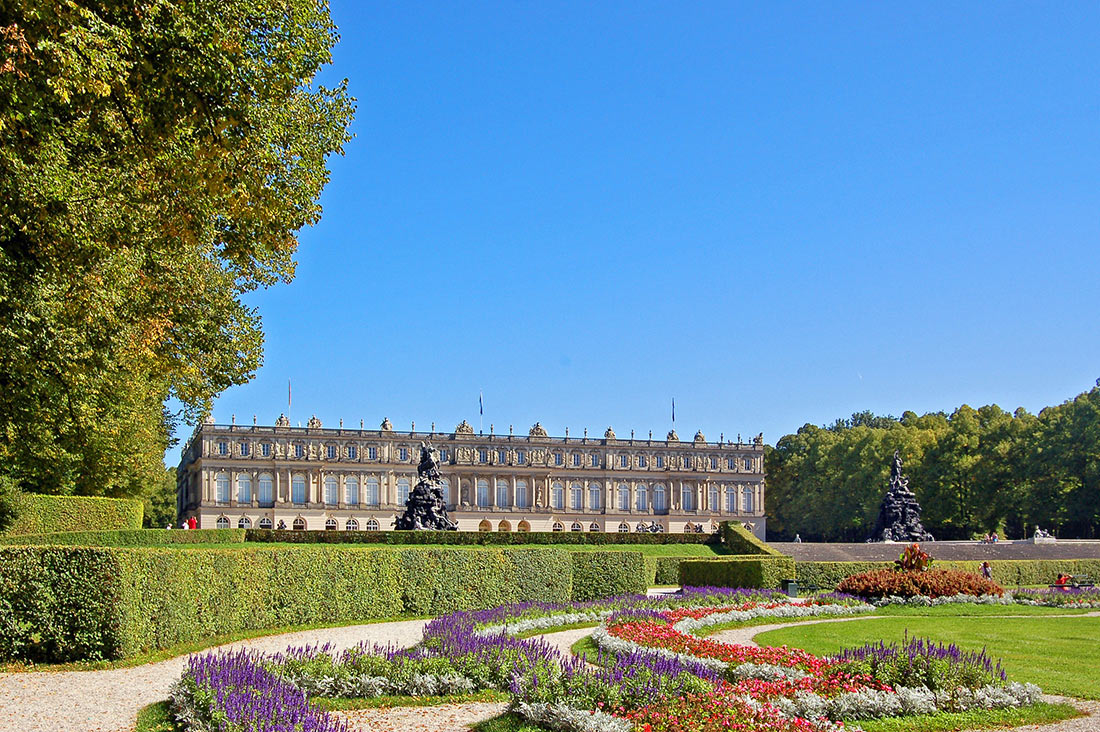 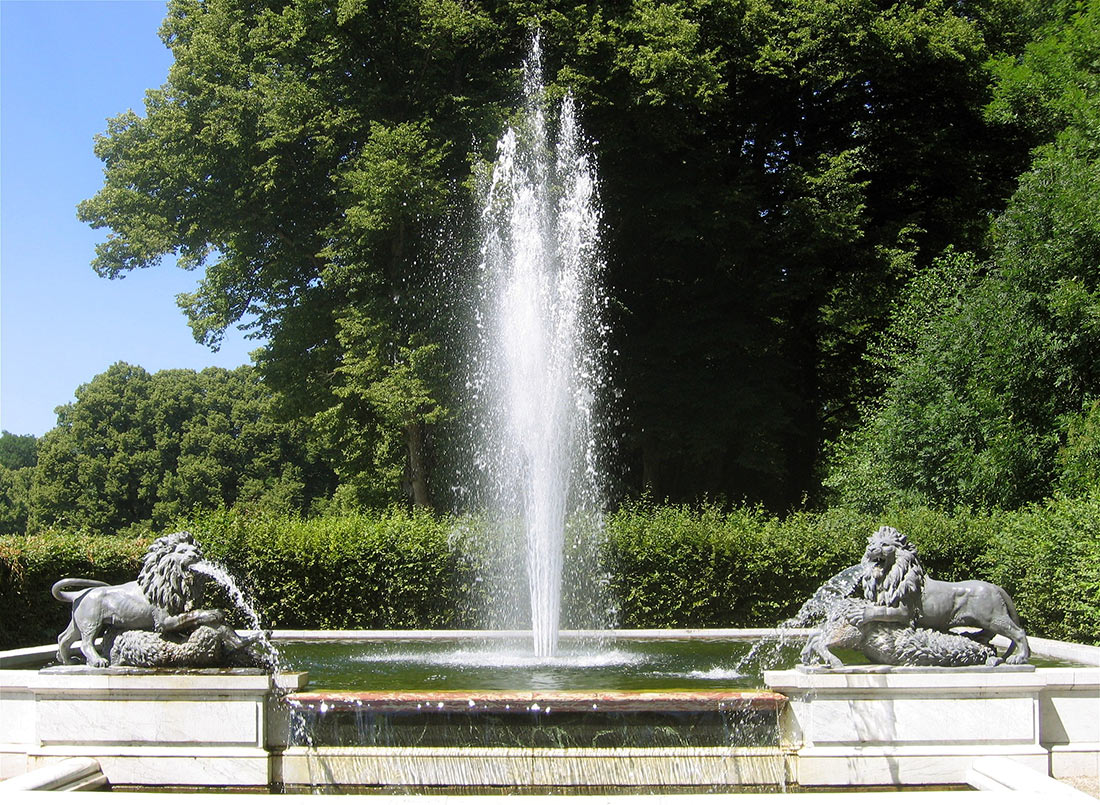 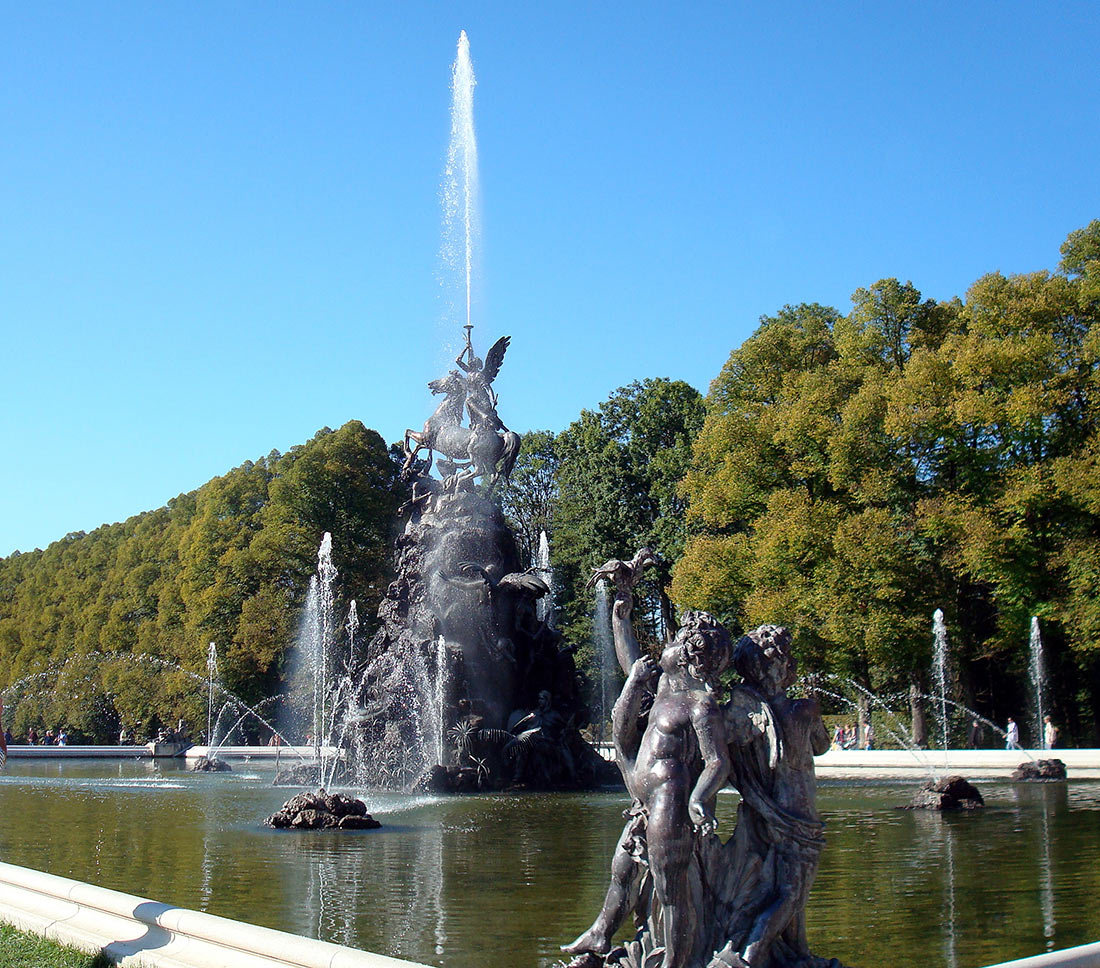 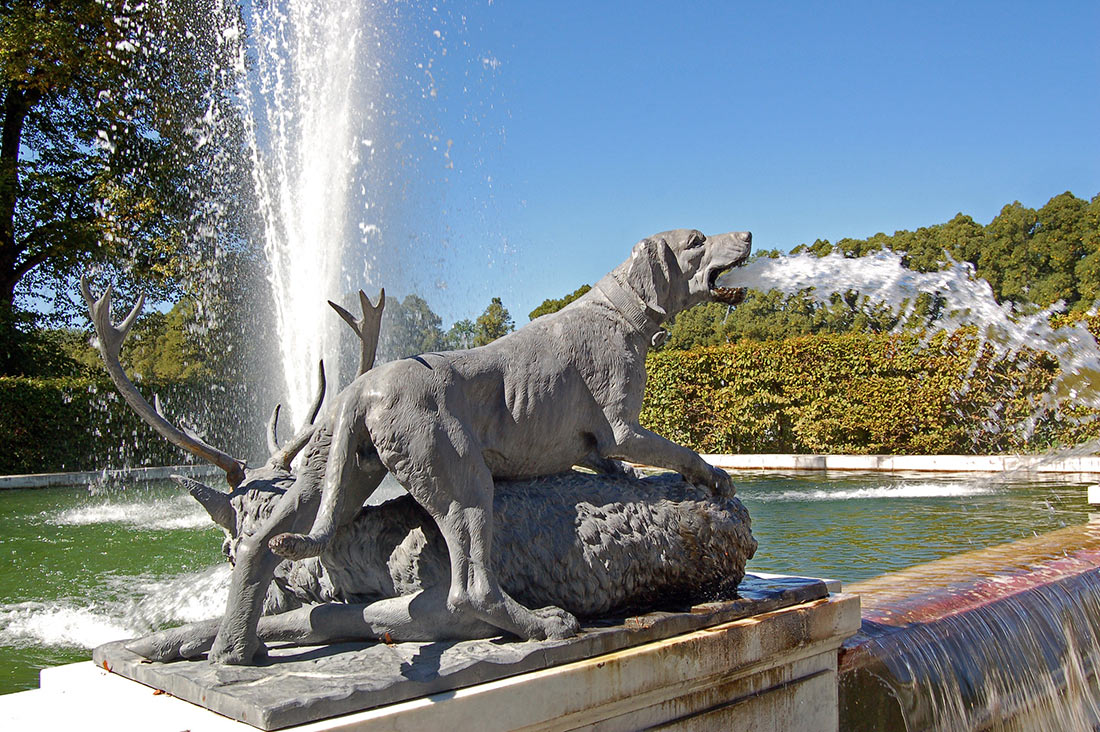 Facebook
Twitter
Pinterest
WhatsApp
ReddIt
Telegram
VK
Viber
Previous articleFort Jefferson: An Amazing Abandoned Prison on a Tropical Island
Next articleThe Vasari Corridor: this secret place in Florence is in front of everyone’s eyes, but no one even suspect it!

Ancient Ashford castle: one of the most elegant castles of Ireland