Best tourist attractions in Nice: 11 famous places not to be missed

The French Riviera, stretching from Toulon to the Italian border, is traditionally associated with luxury and wealth. Rich and famous people come here to relax by the sea and play in the casinos, so on the streets of, for example, Monaco, Nice or Cannes, you can easily meet your favorite actor. Fortunately, not everything is as exorbitantly expensive as it might seem, and finding relatively inexpensive housing, although problematic, is quite possible. Many cities of the French Riviera are quite ancient, so it is worth coming here not only for the sea, but also in order to walk along the cozy streets and feel their amazing atmosphere. One of such memorable places is Nice. Here you will not find huge noisy avenues or vast squares – there are only traditional narrow streets and old stone houses around. And even the famous Promenade des Anglais pleases with its slowness and relaxation. So when it is too hot for the beach or there is no longer any strength to lie on the shore, it is quite possible to explore some famous tourist attractions in Nice, which, as for a small town, there are plenty of.

Once upon a time there towered a powerful fortress and a cathedral, but today only ruins remain of them. But from the top of the hill there are simply breathtaking views of Nice and the surrounding area. the entire territory of the Castle Hill is, in fact, a huge garden with exotic plants and a cool artificial waterfall. 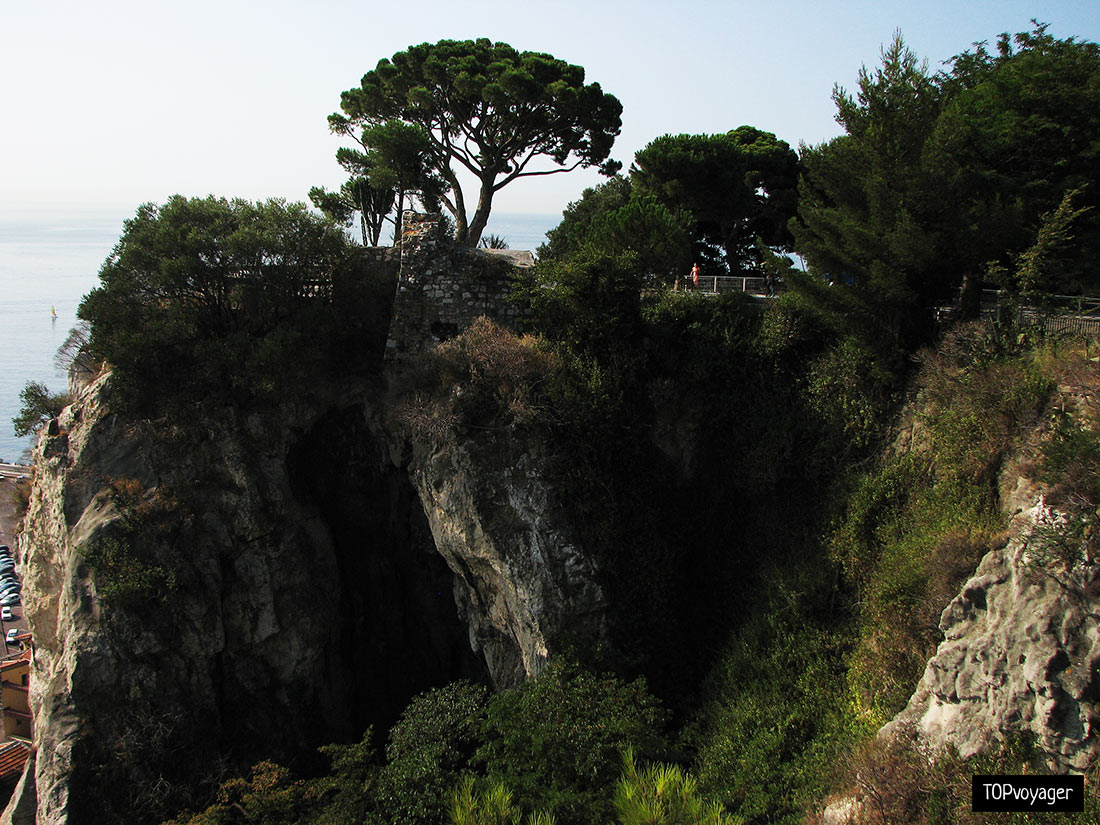 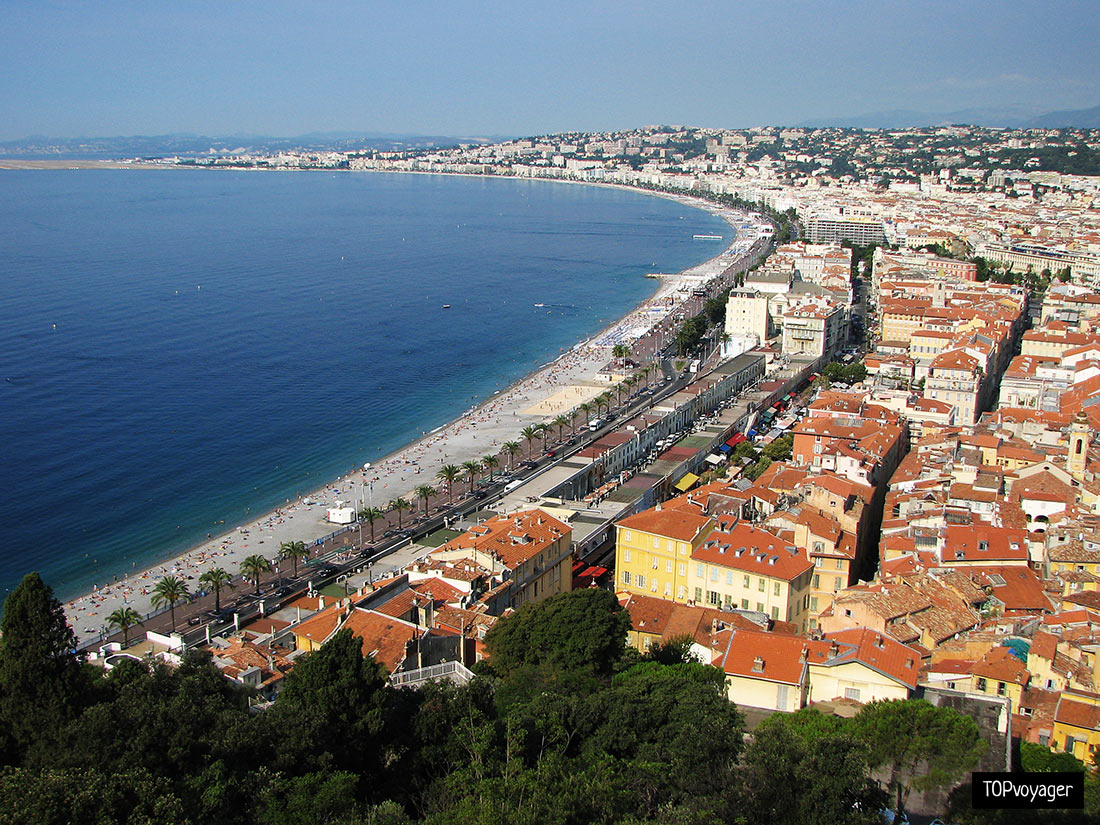 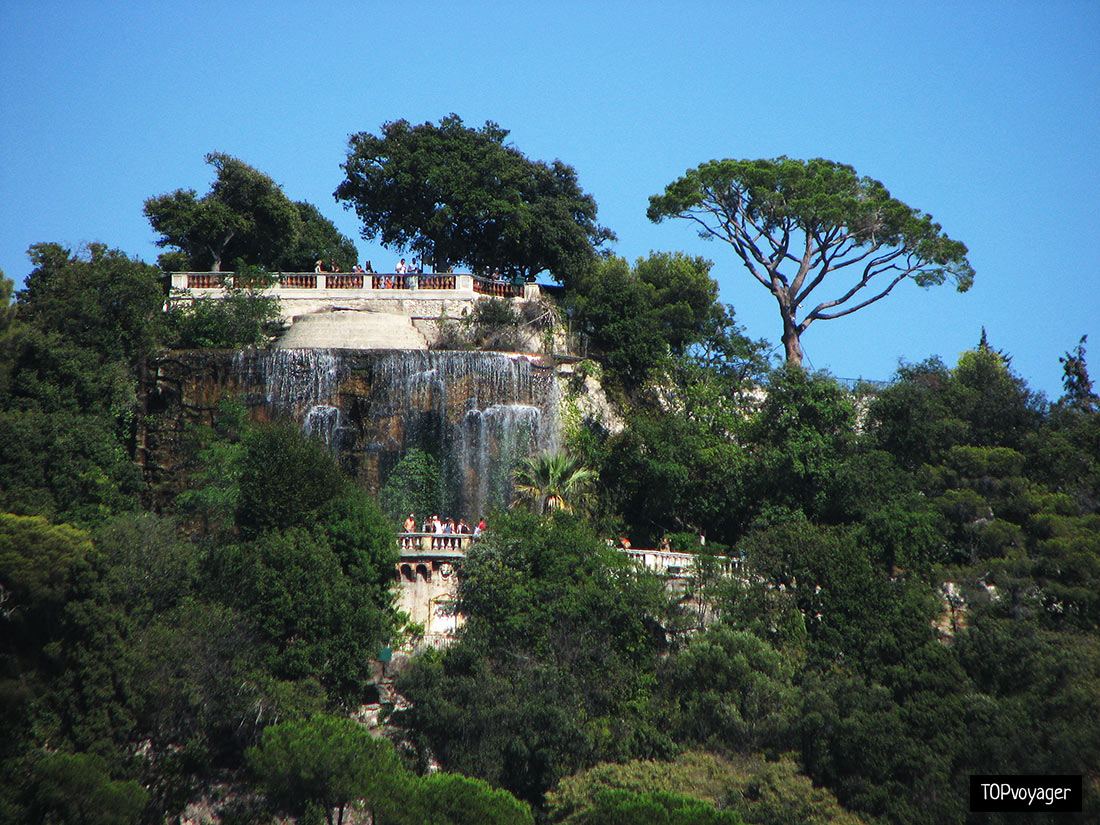 British people, fascinated by the mild local climate, actively bought these plots near the sea (hence the name) in the 19th century, and today the famous Promenade des Anglais is home to the most expensive and luxurious hotels, including the symbol of the Cote d’Azur – Hotel Negresco … It is a favorite place for walks and meetings of high society. 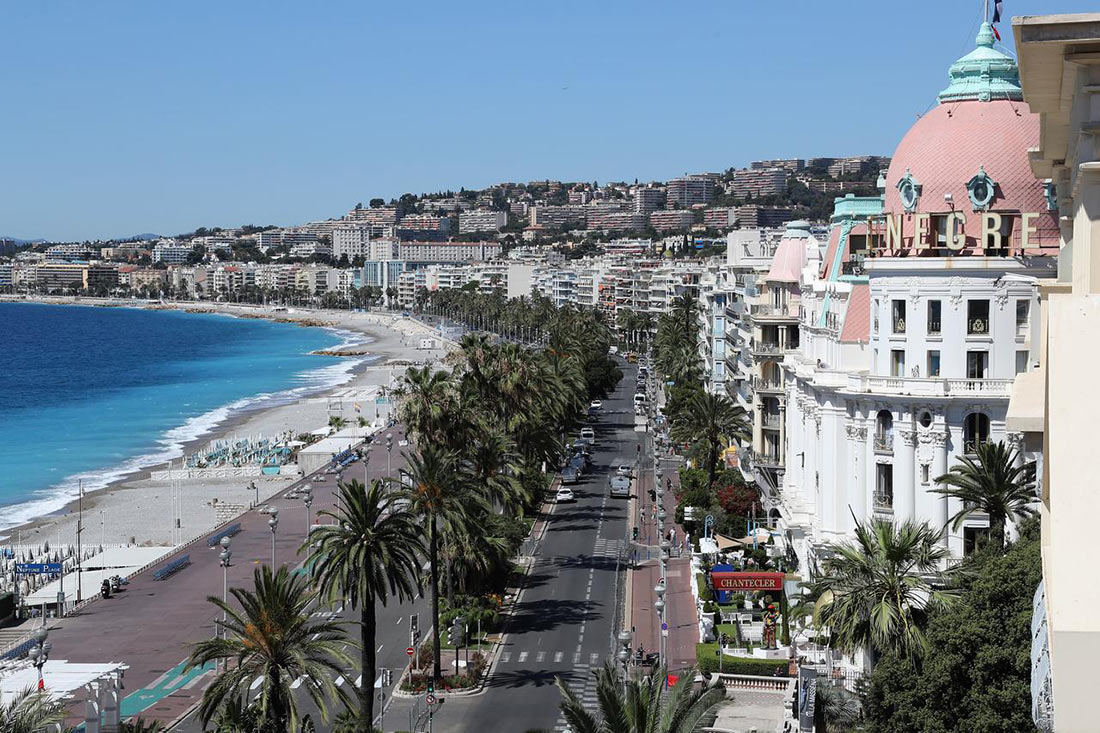 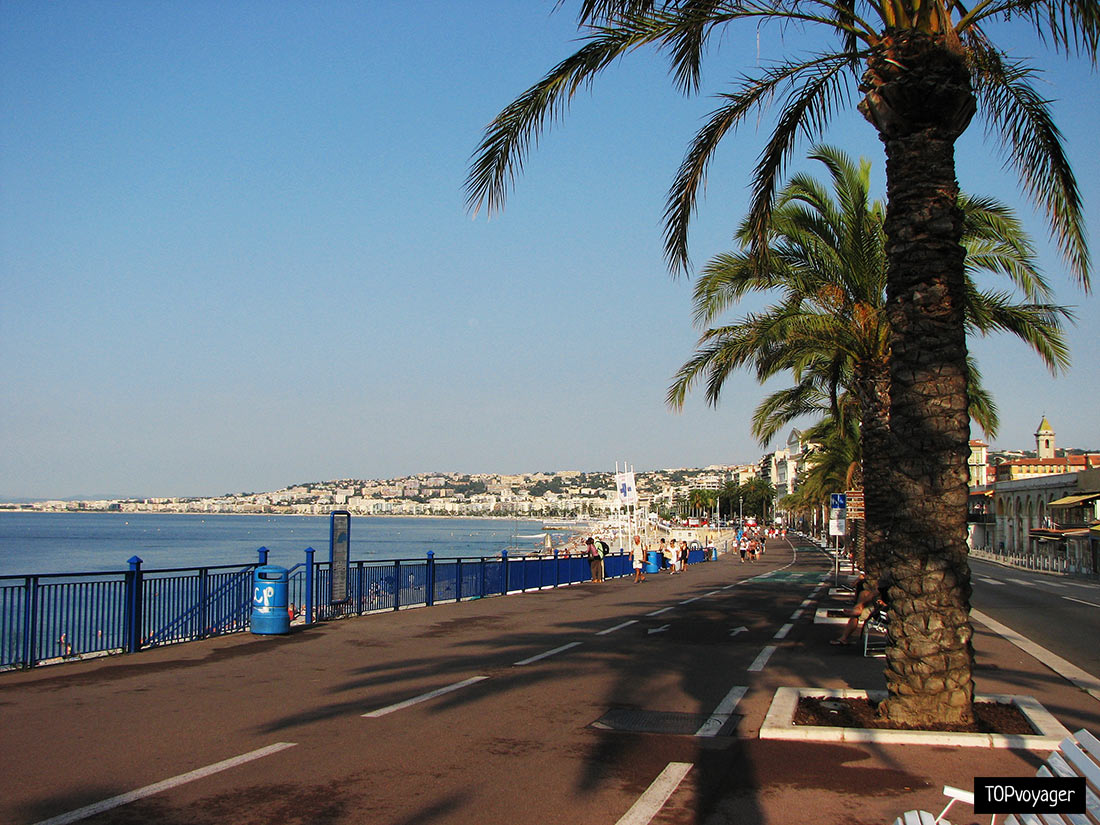 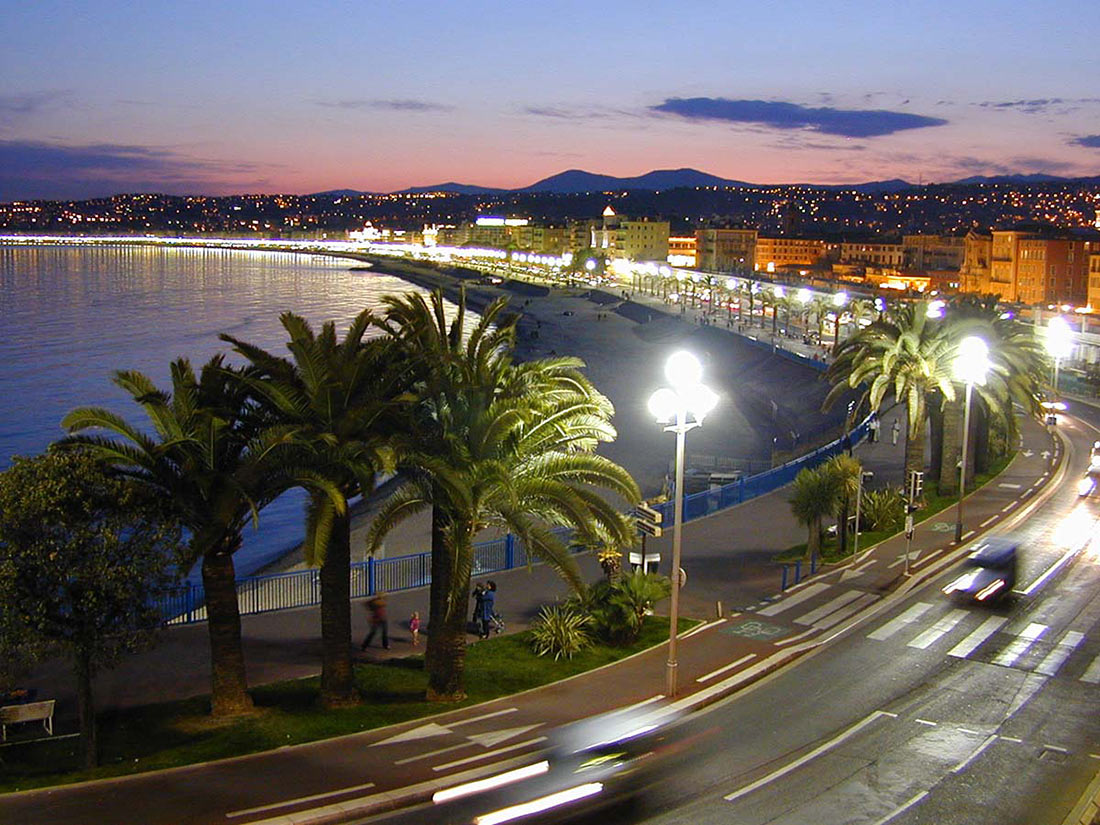 The first plants appeared here as recent as in 1983, and the garden was opened to the public in 1991. However, terraced botanical garden in Nice is a great place to stroll, as it sits on a hill with unforgettable views of the Esterel Massif and the Var River. 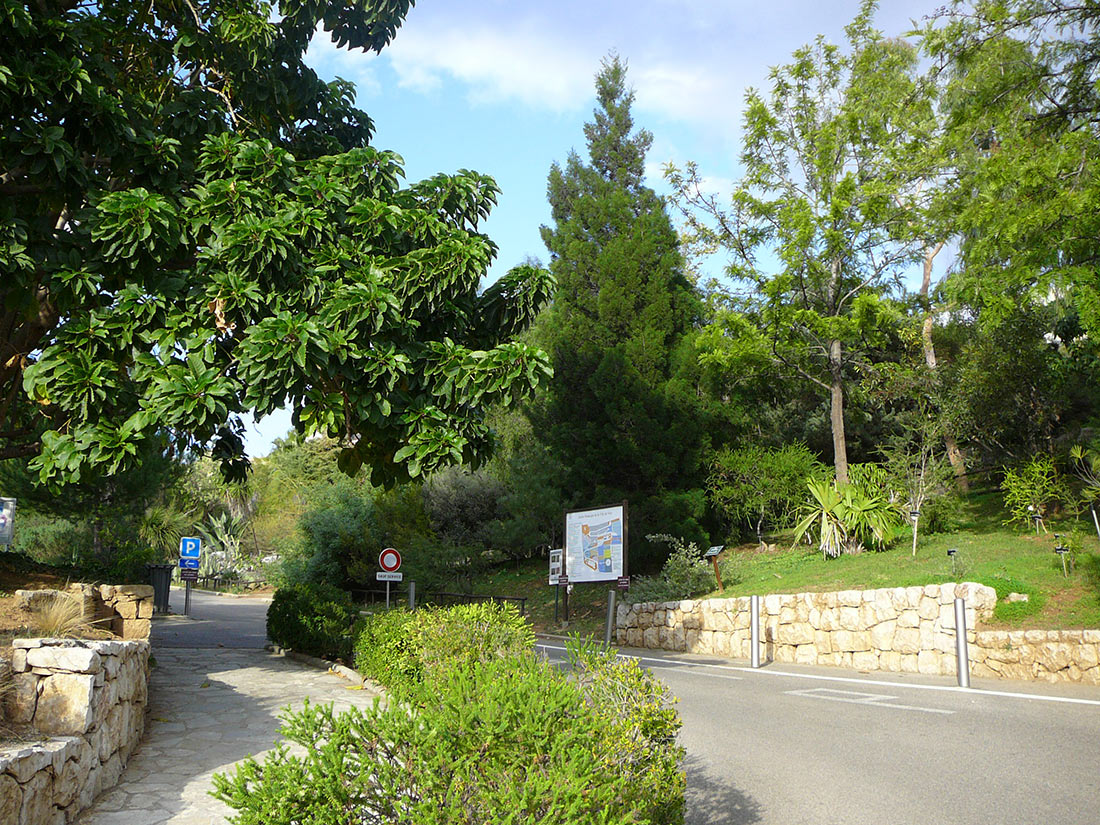 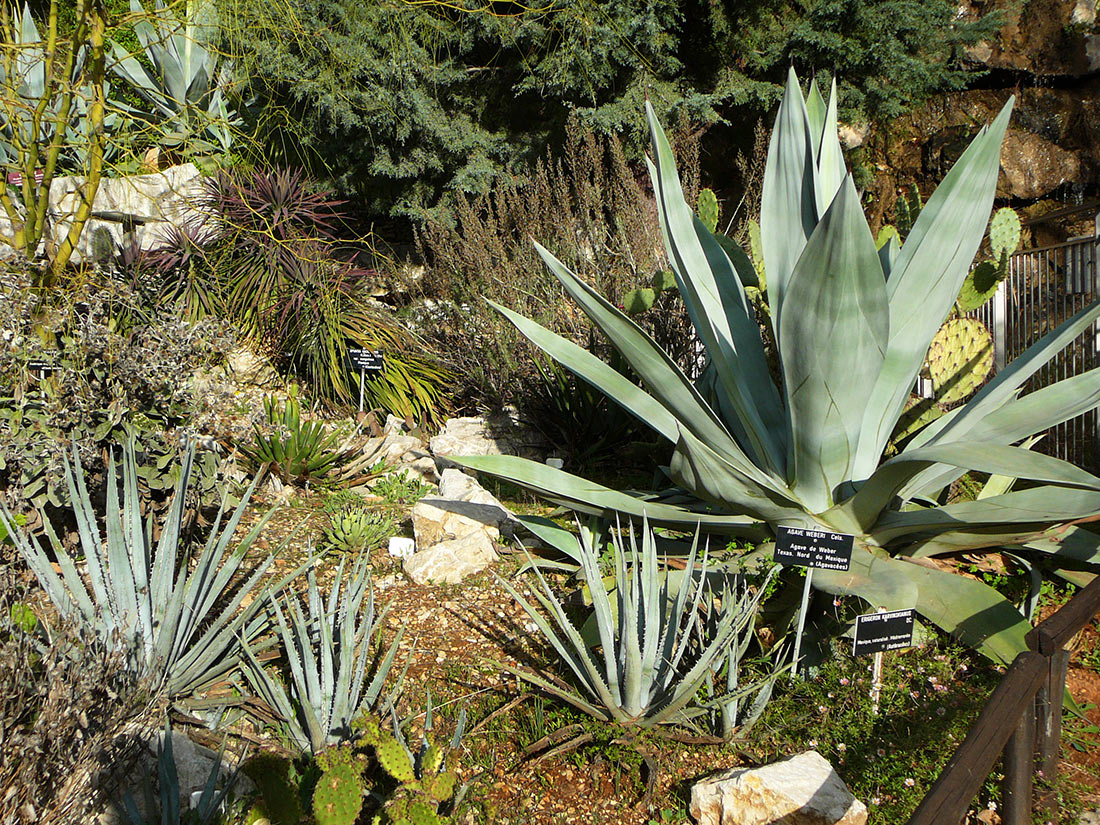 The largest church in the city was built in 1864-1868. According to the architect’s idea, the basilica, executed in the neo-Gothic style and similar to Notre Dame de Paris, was supposed to bring elegance and sophistication to the cityscape of Nice. Today, it also hosts plenty of musical events. 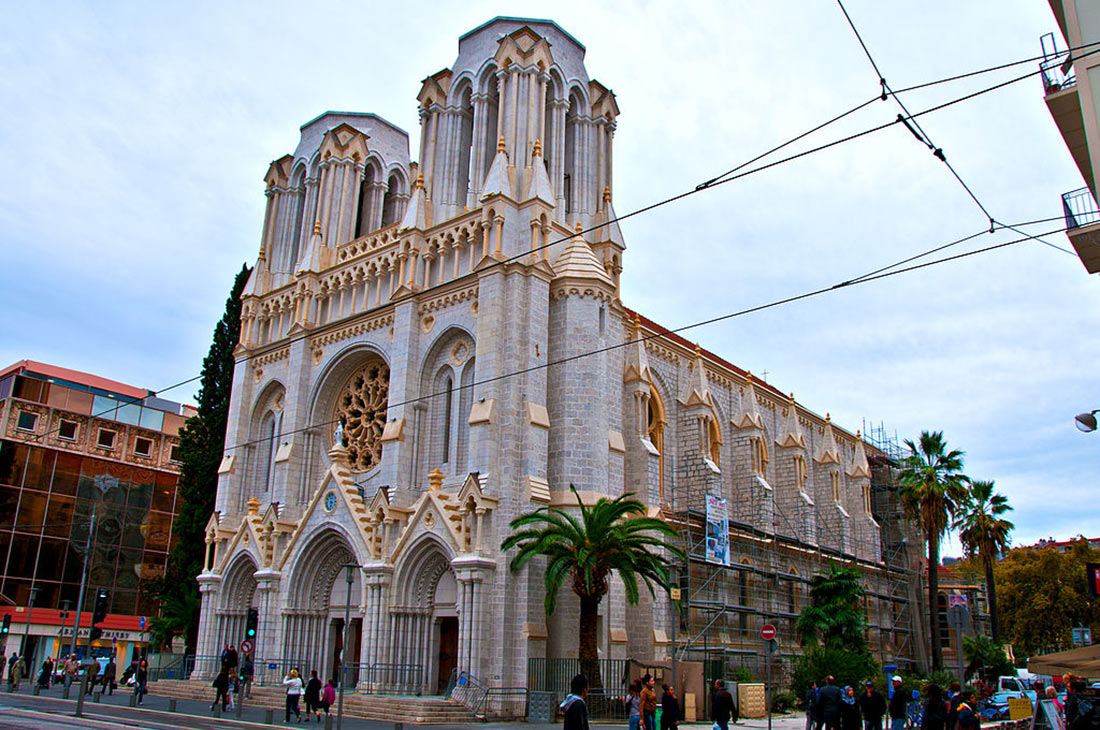 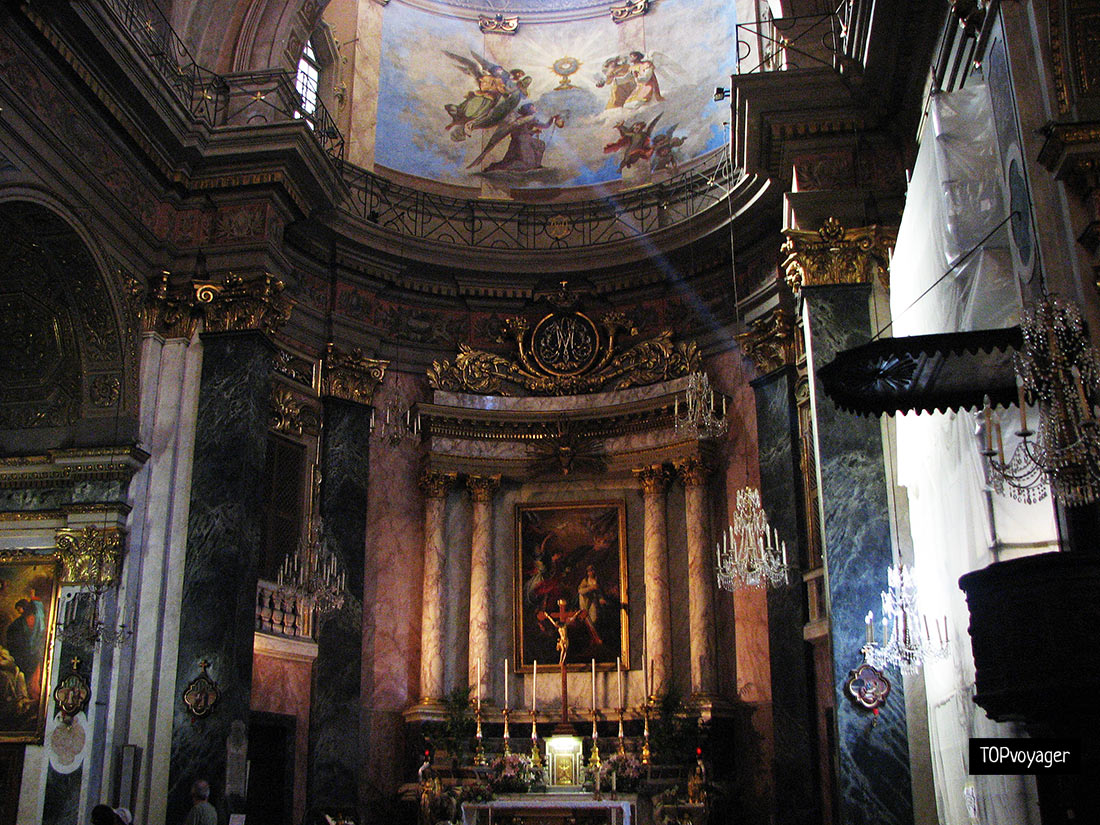 This is the main historical attraction of Nice. On the hill are the ruins of the ancient Roman settlement of Cemenelum, capital of the Ancient Roman province Alpes Maritimae, in the place of which modern Nice appeared. The ruins of baths, an amphitheater built in the 1st century, and ancient residential quarters are what you can see here. Various festivals are still held in the romantic olive grove surrounding the amphitheater. 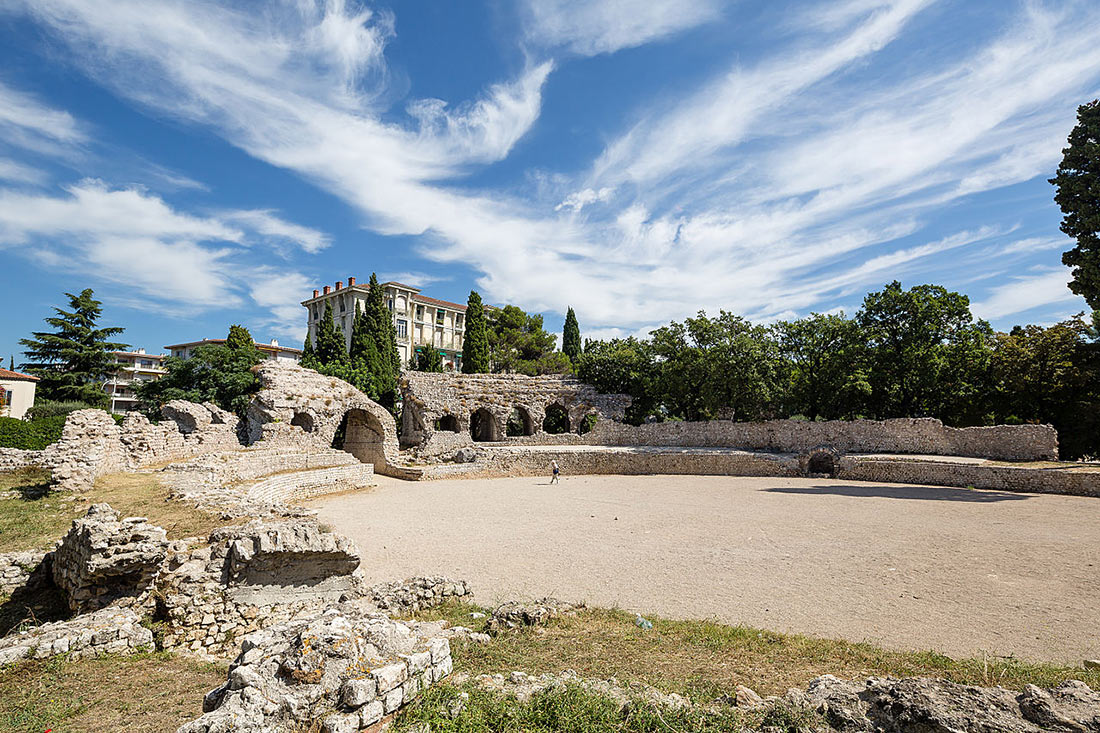 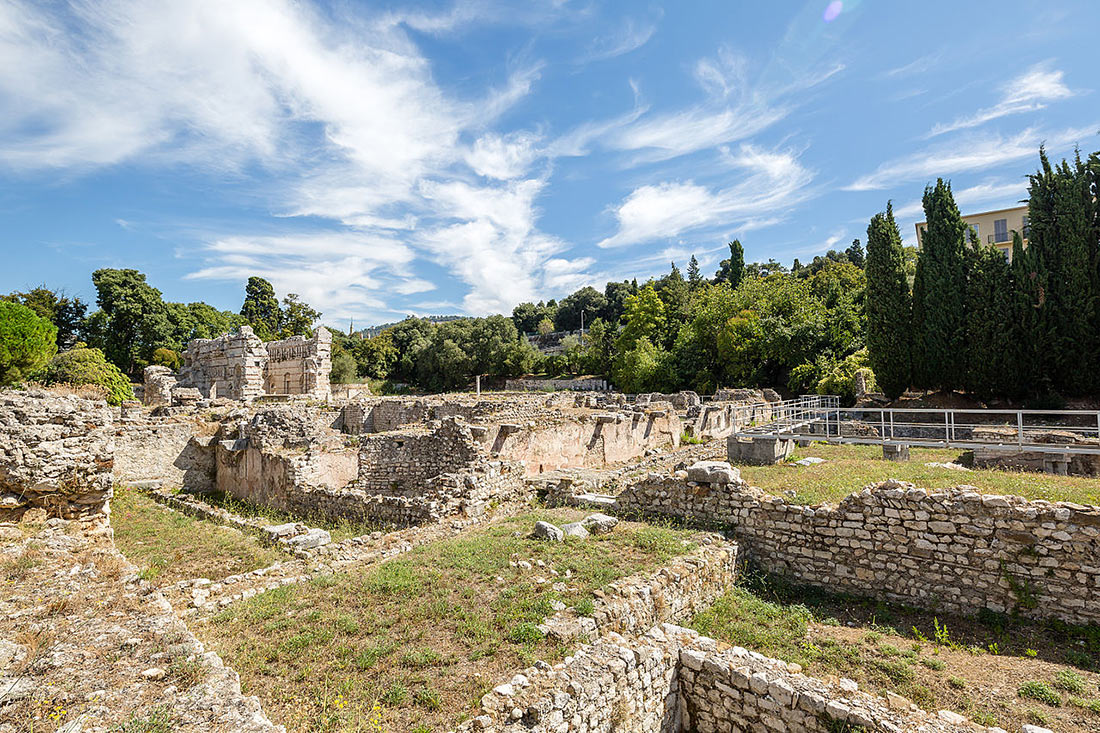 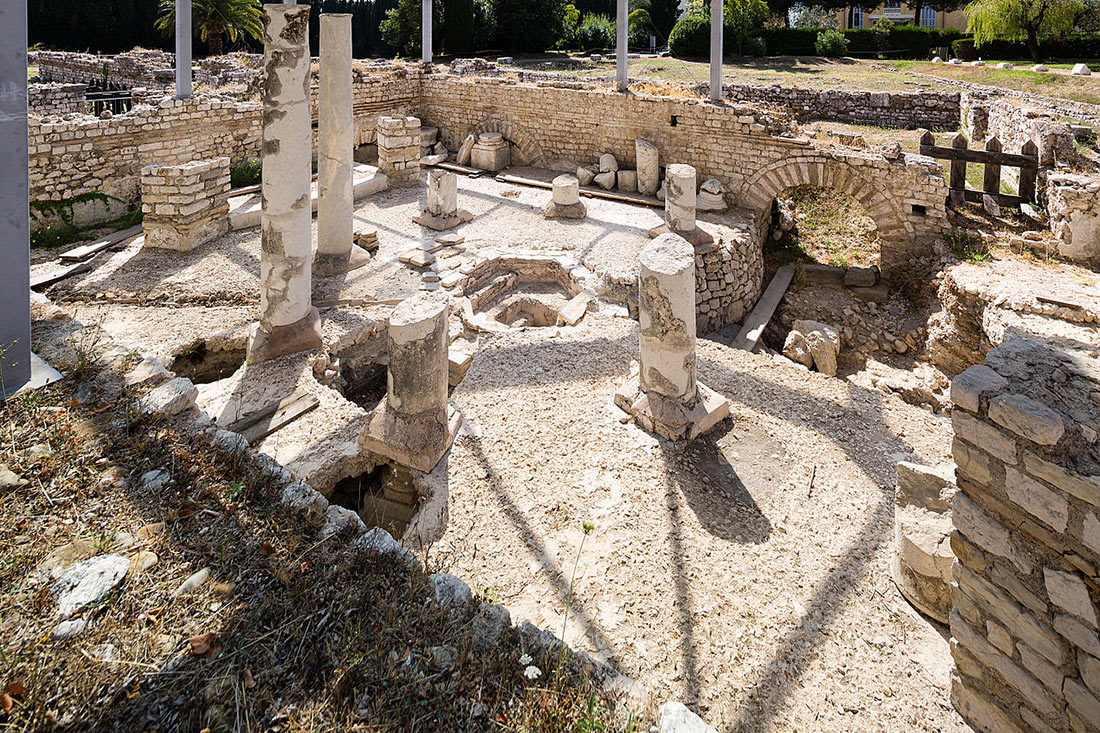 On the Roman Hill, in an old bright mansion of the 17th century, there is a museum of French painter and sculptor Henri Matisse. The place was chosen not by chance: Matisse lived in it for almost 40 years and created most of his world-famous canvases. This is one of the most visited museums in the city. 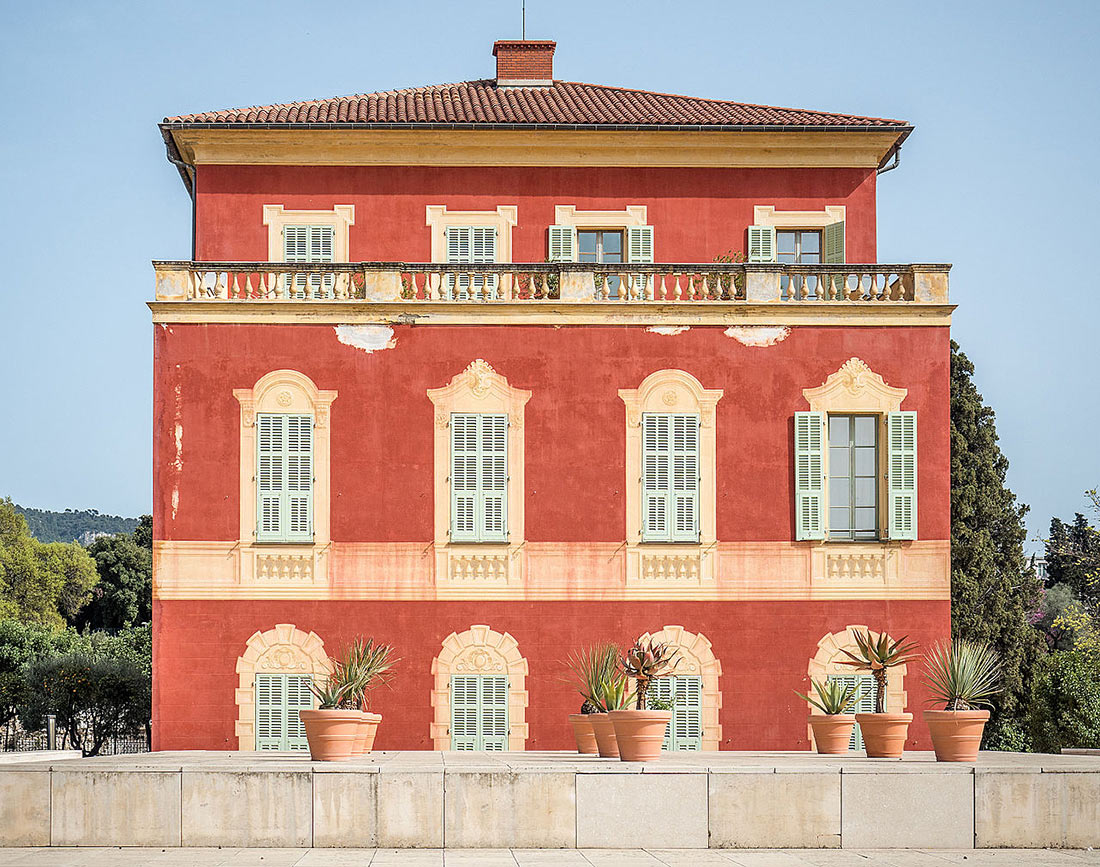 The Museum on the Roman Hill was opened during the life of the great artist. Moreover, the paintings in the halls were placed personally by the master, which, according to the idea, should help to better understand the artist’s intention. The main exhibition entitled “Marc Chagall Biblical Message”, stained glass windows, panels and numerous canvases – this is what the museum is famous for. 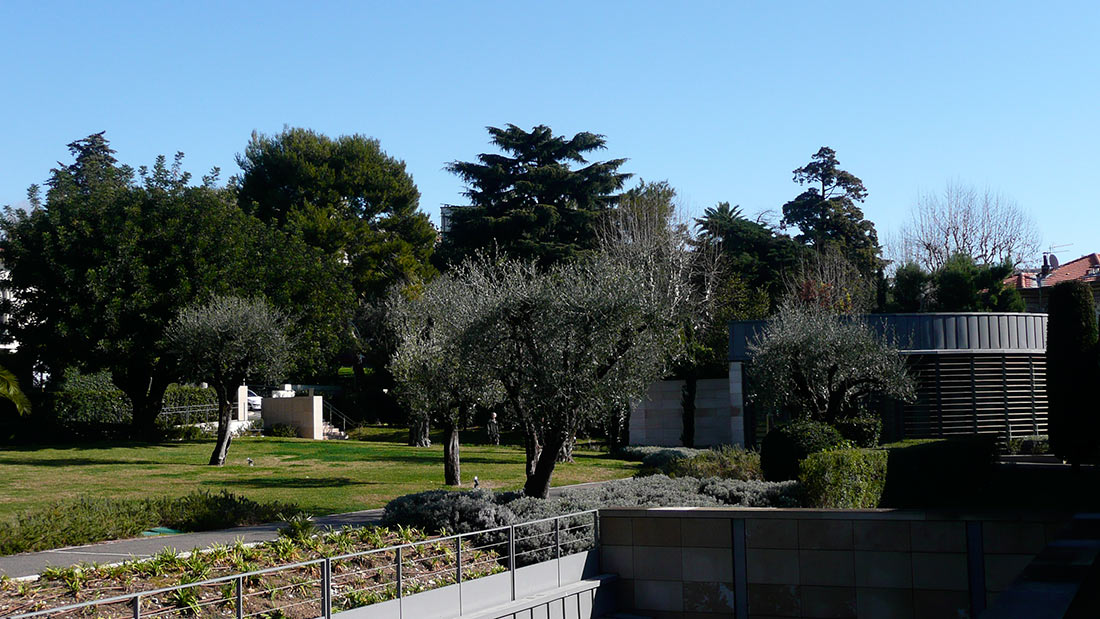 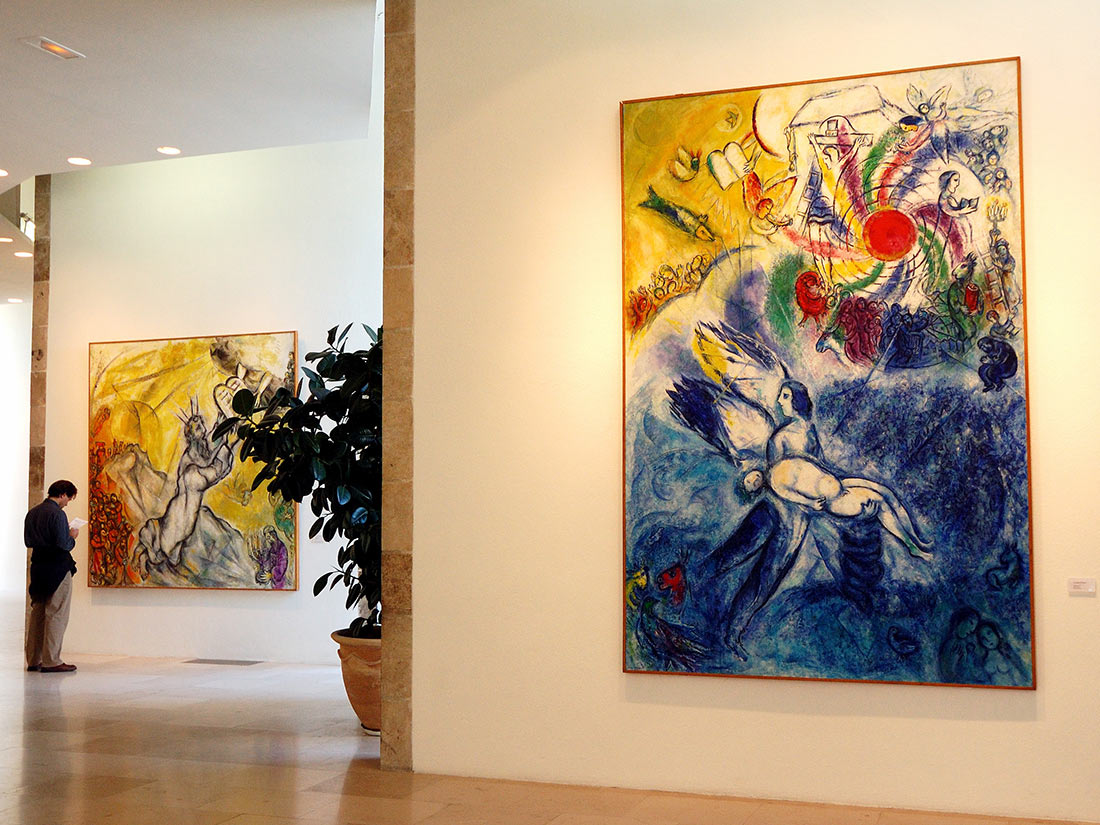 Tourist attractions in Nice can be seen at almost every turn of these ancient quarters. Buildings from different eras, rich villas, palaces and churches, clock towers and even a medieval fort! Just don’t forget to look around carefully. 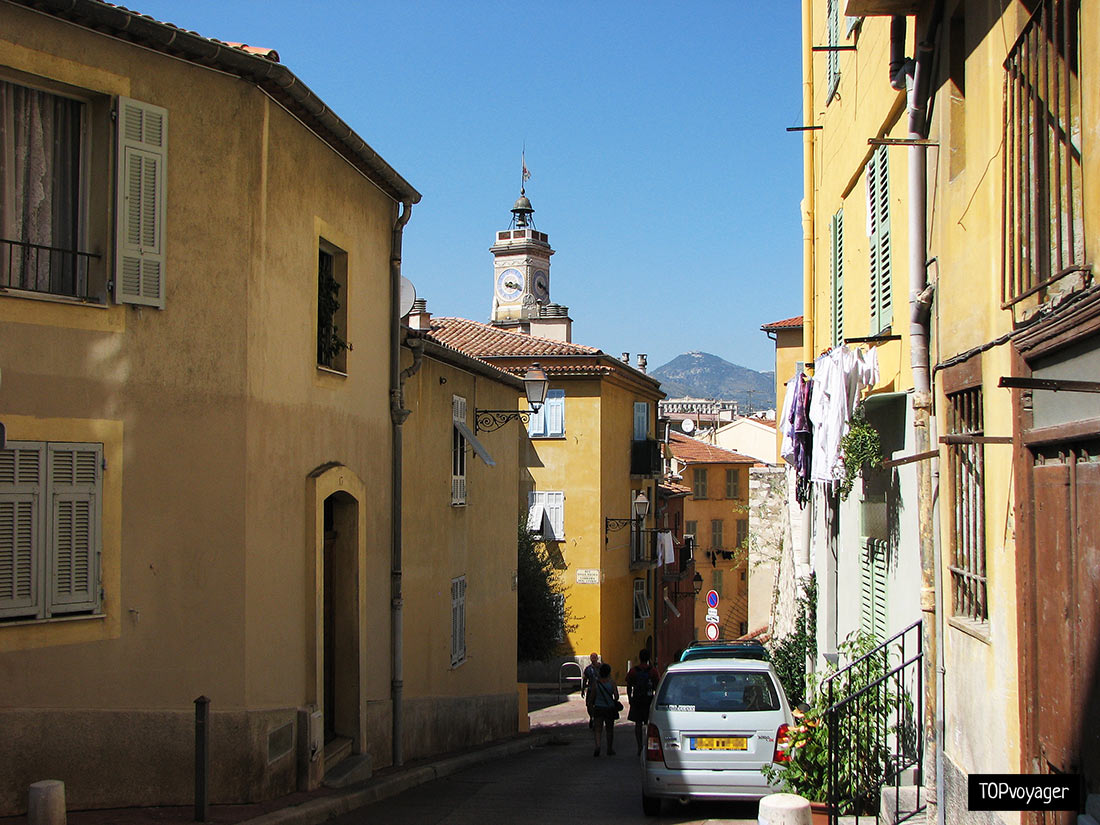 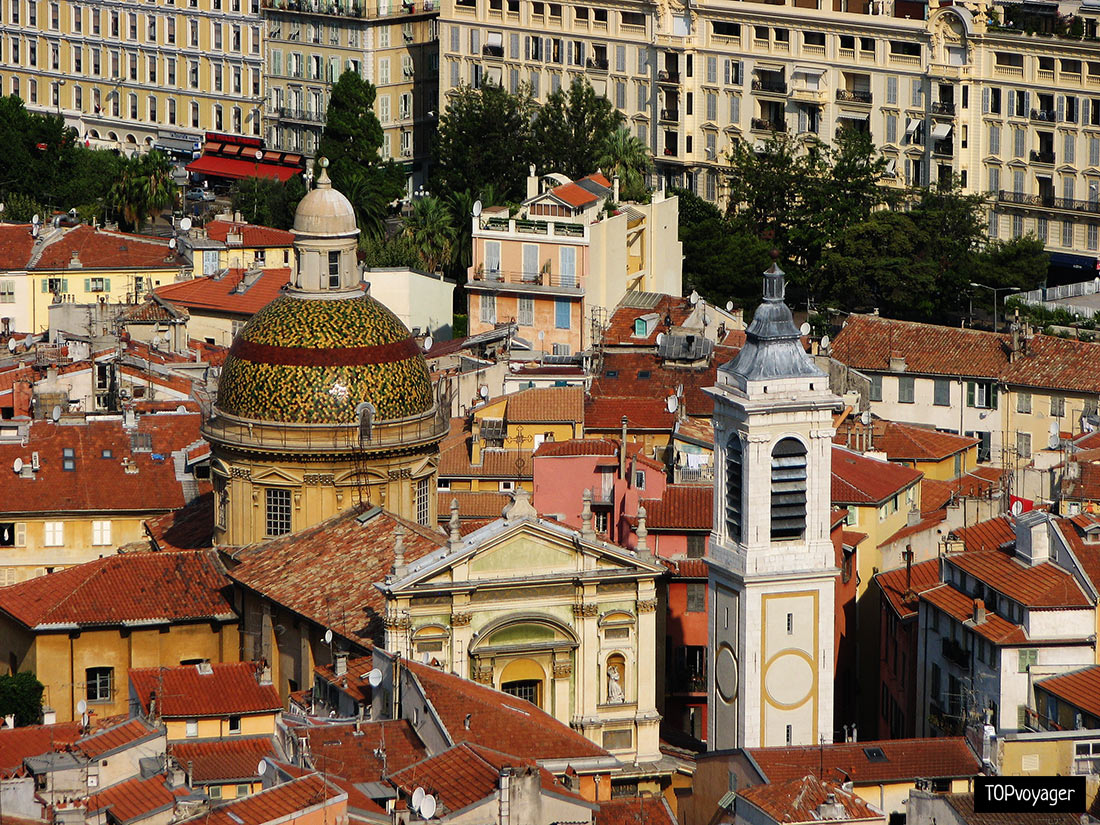 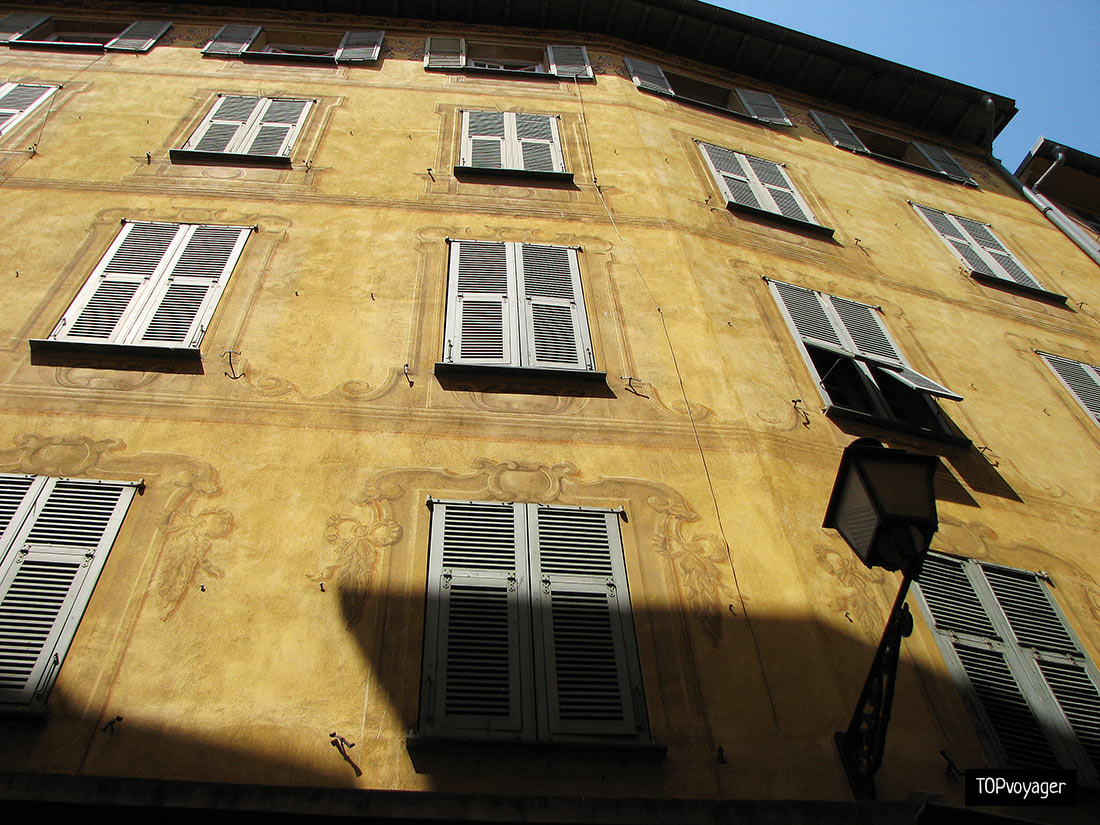 The first stone of the cathedral was laid in 1903 on the anniversary of the death of Tsarevich Nicholas Alexandrovich, who died in Nice in April 1865. Today it is the largest Orthodox church in Western Europe, and its domes unexpectedly contrast with the traditional French landscape. Inside you can see the icons donated to the temple by the Romanov family. 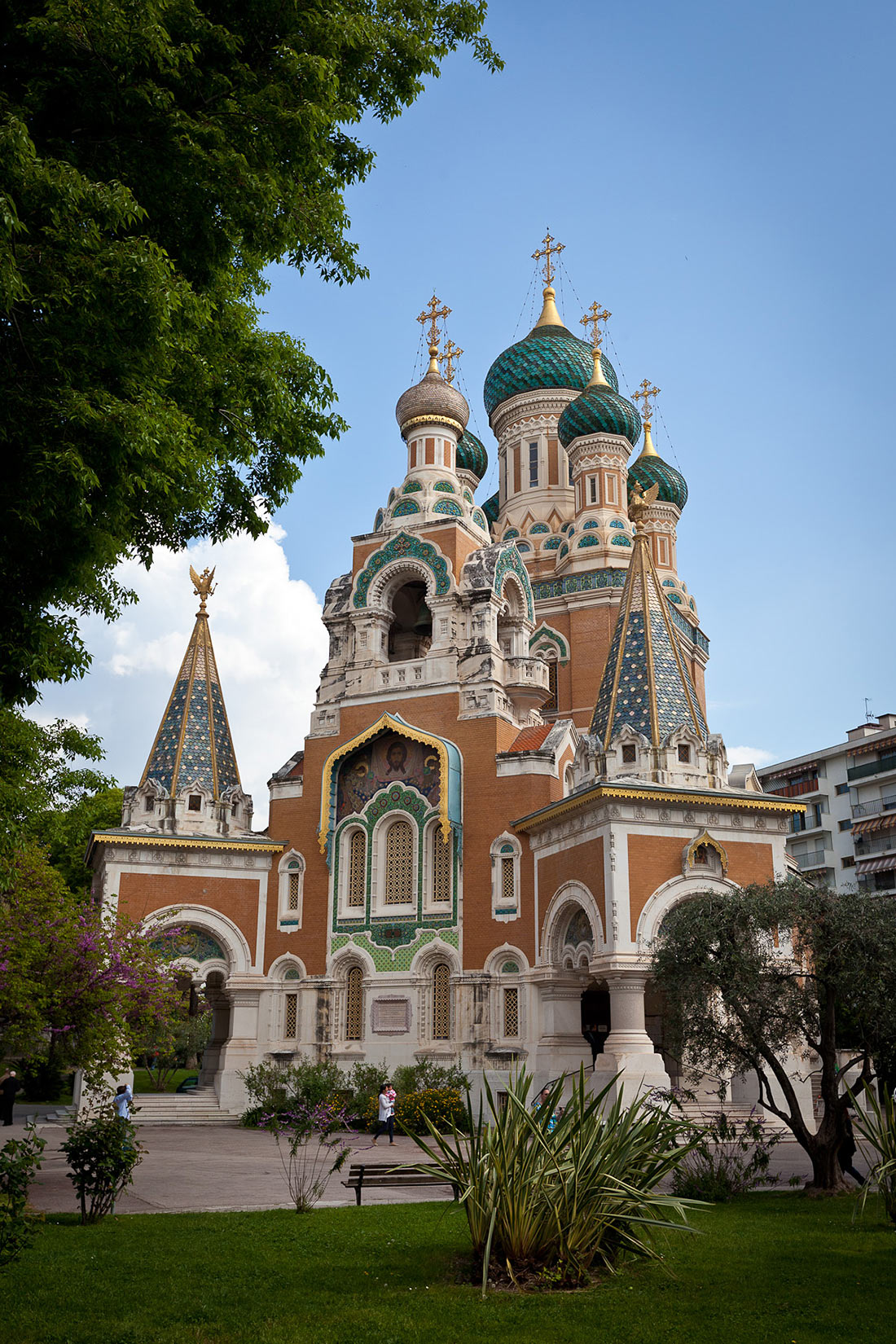 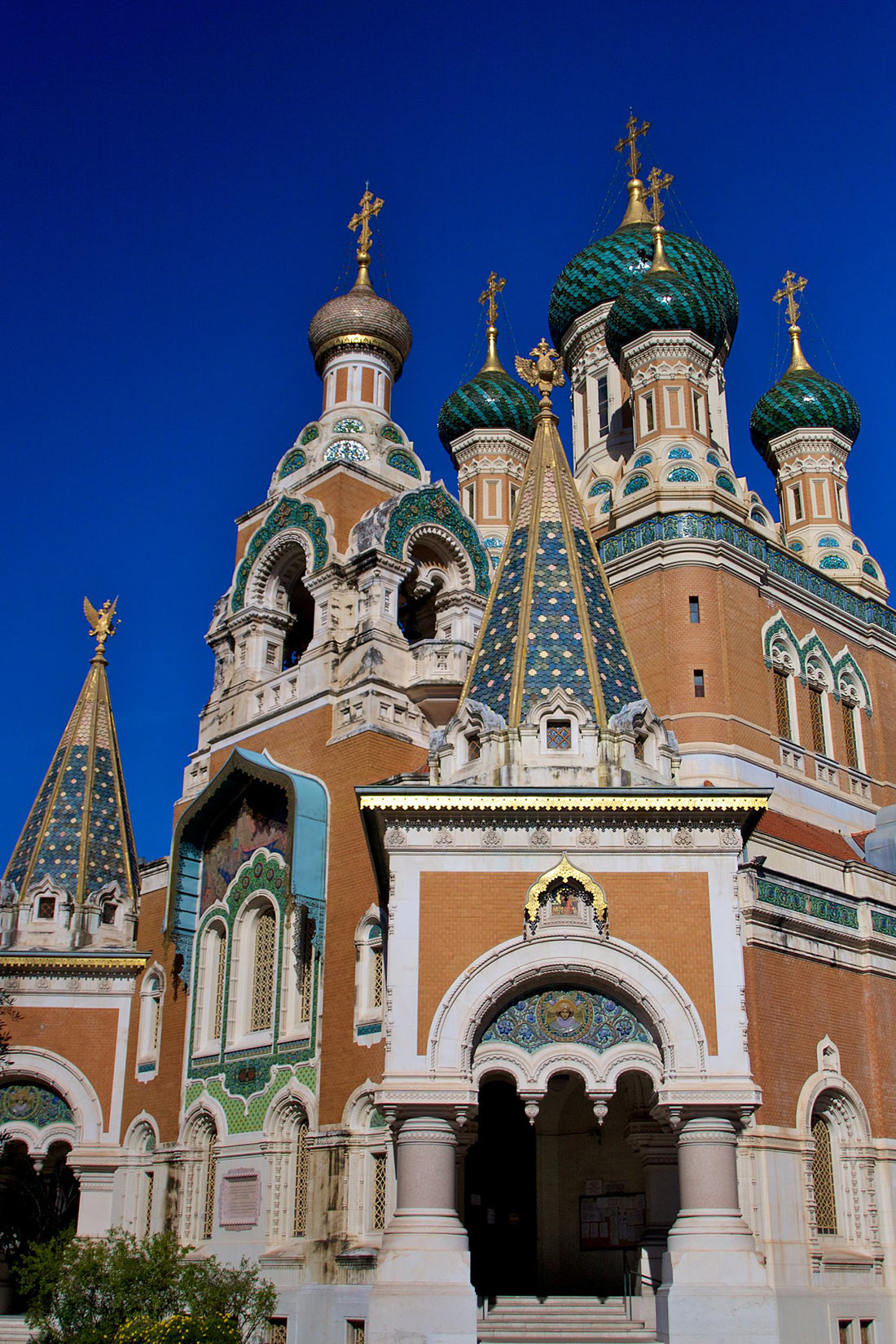 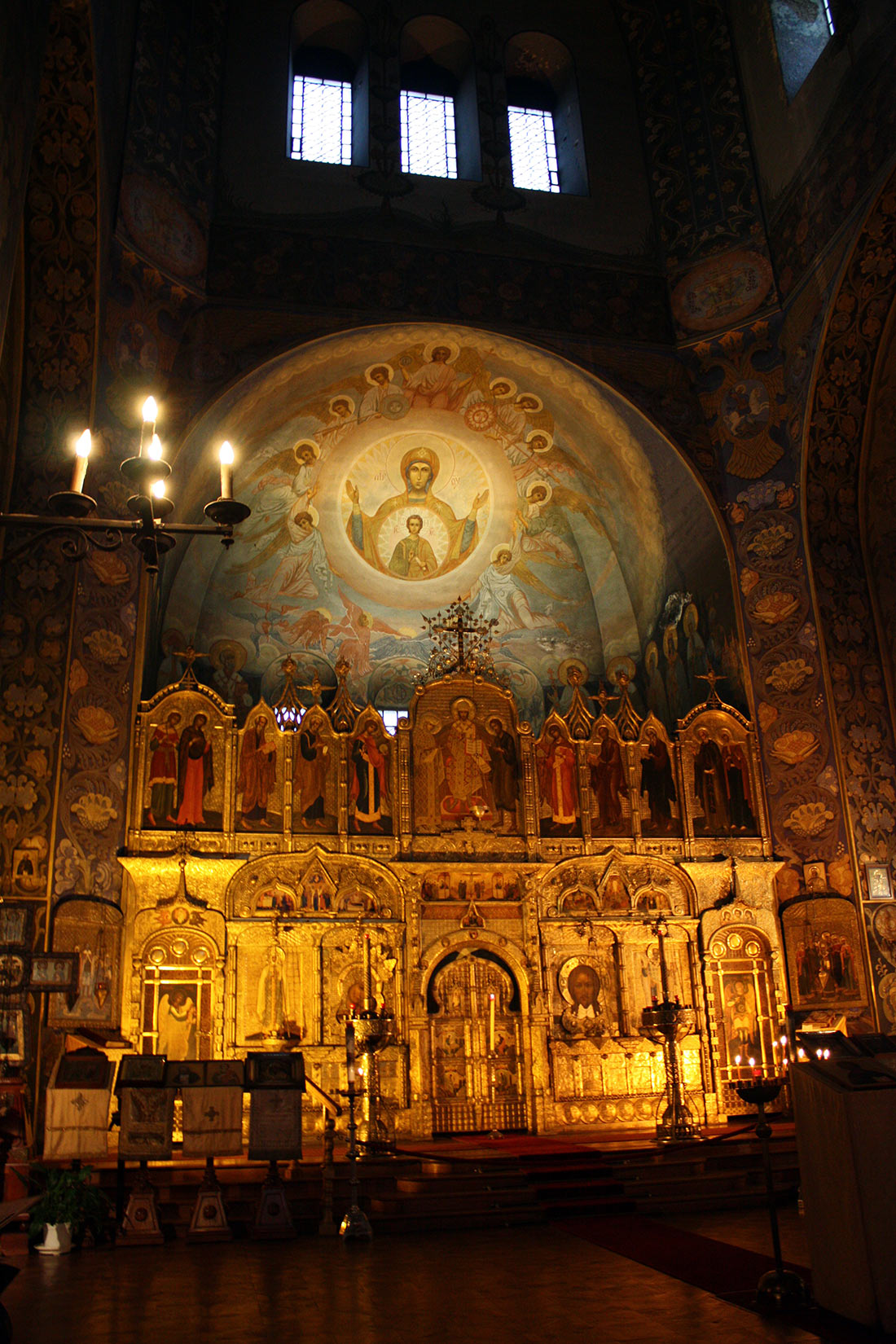 The most luxurious and pompous hotel on the French Riviera! The building was erected in 1912 by order of the Romanian immigrant Henri Negresco, who always dreamt to create a hotel that would eclipse the best hotels in the world with its luxury, location and service. Inside the five-story mansion, you can see the dome that Gustave Eiffel himself worked on, a giant crystal chandelier and the world’s largest carpet. Each hotel room is unique, and you can only appreciate their furnishings if you have a solid bank account. 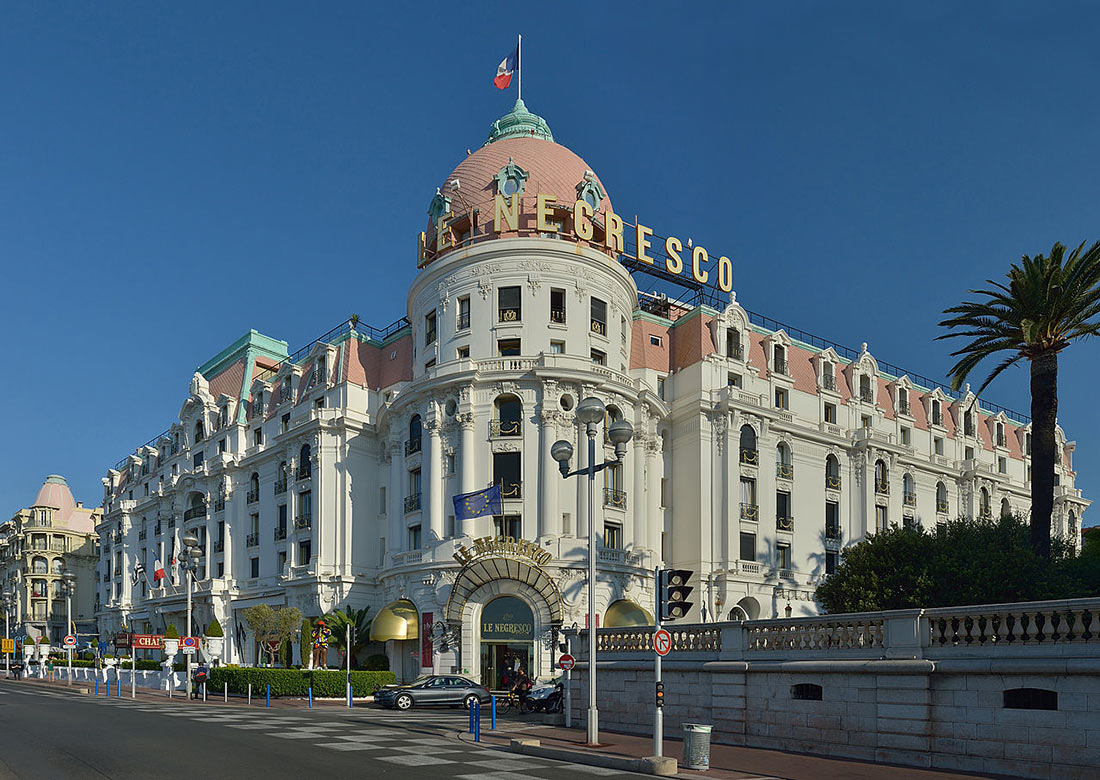 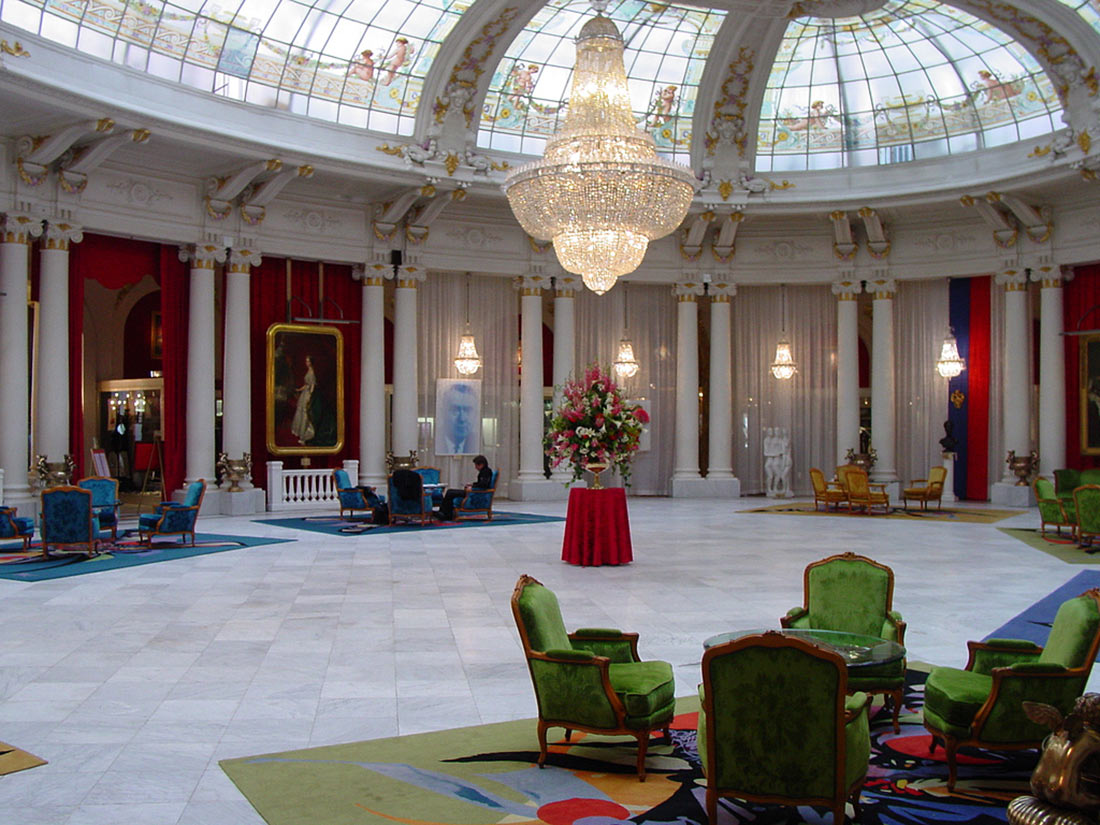 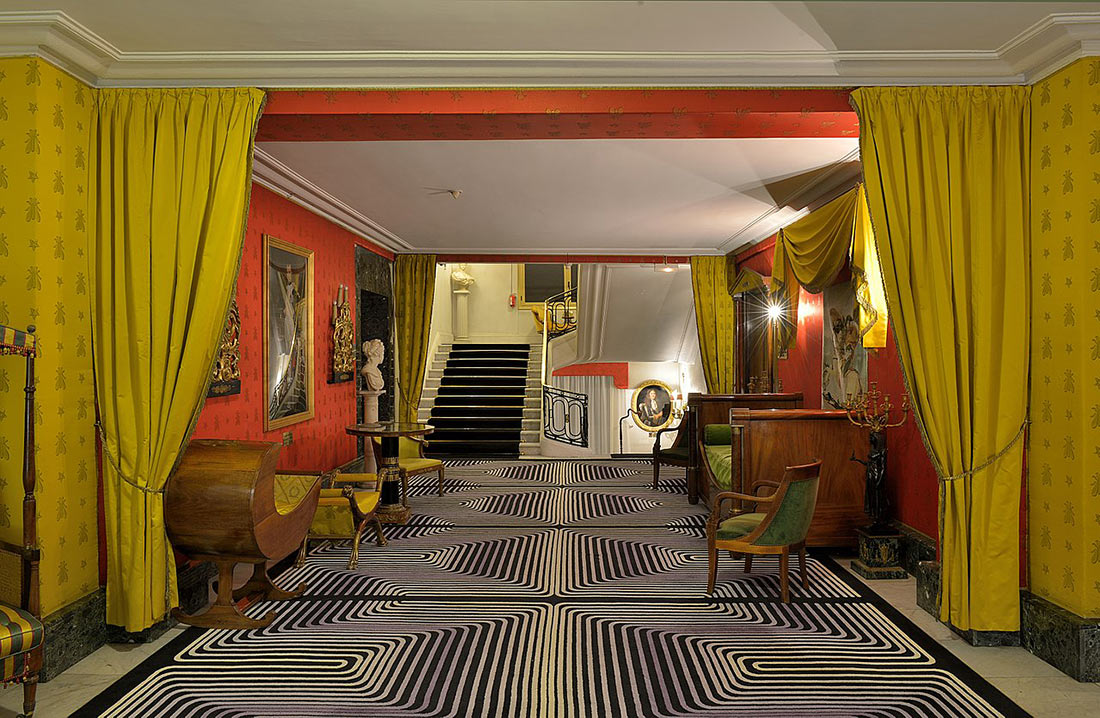 A short walk from the Museum of Modern Art is Place Garibaldi, one of the largest squares in Nice. It was designed at the end of the 18th century and is bordered by stately Baroque buildings. Still, it looks quite modern, as it is located at the intersection of four highways with heavy traffic and is crossed by a tram line. The square is decorated with a statue of the famous resident of Nice – the Italian patriot Giuseppe Garibaldi. 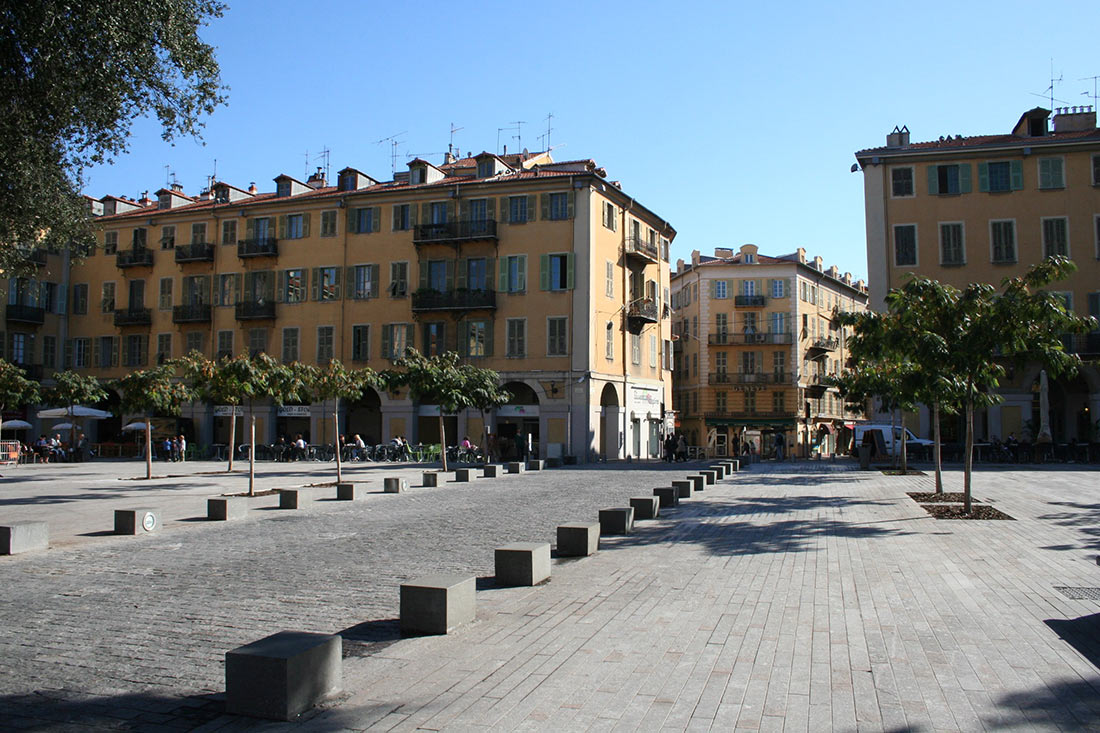 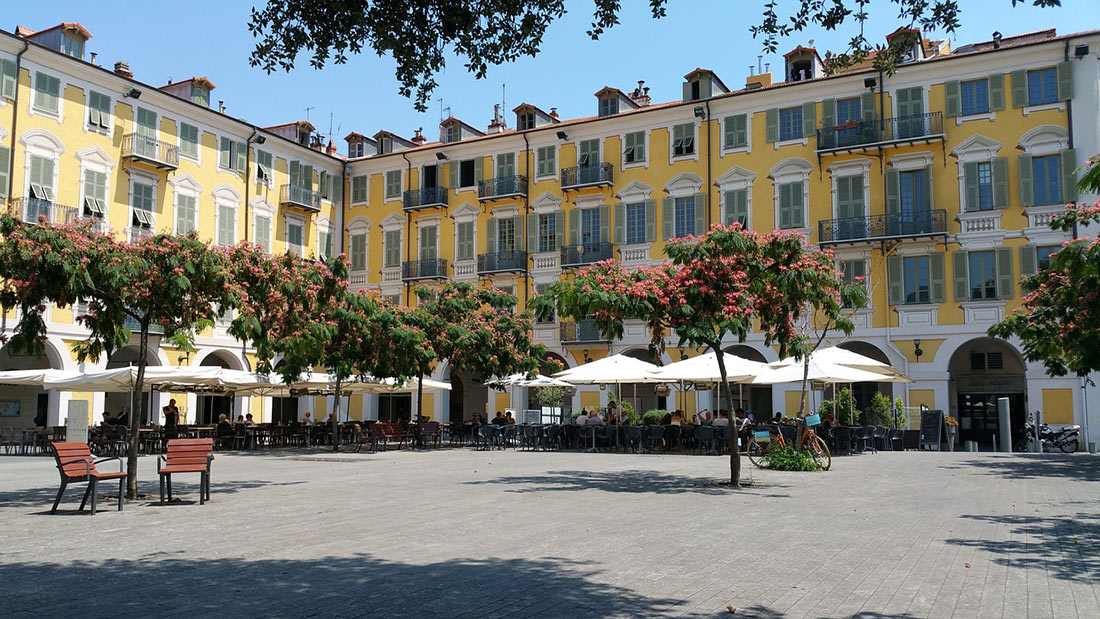 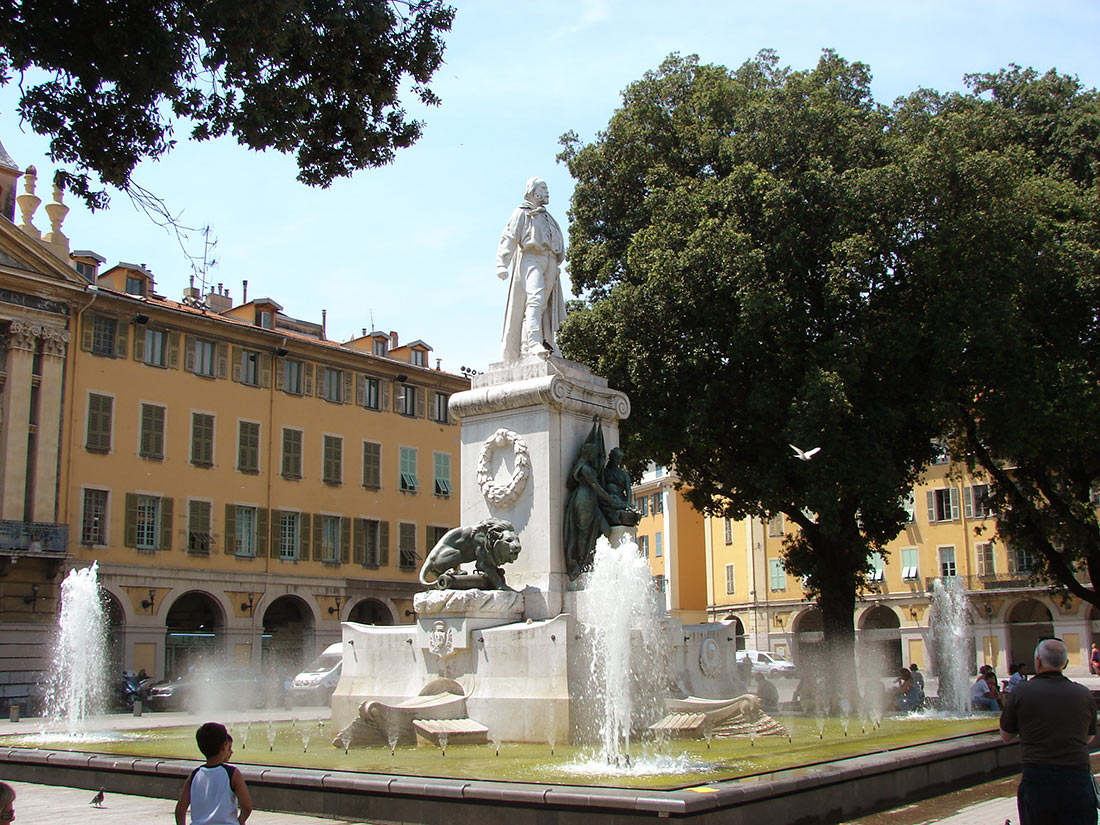 Buda Castle: one of the most iconic architectural masterpieces of Budapest