Eiffel Tower: 10 interesting facts you didn’t know about the “Iron Lady” of Paris

Eiffel Tower is one of the most recognizable landmarks in the world. It was designed as a centerpiece for the 1889 World’s Fair in Paris, showcasing French engineering prowess on the world stage. The criticism did not subside for a long time, and the desire to demolish the structure only grew. Fortunately, it didn’t happen, and today millions of tourists wait for their turn for hours in order to climb up and see Paris from a bird’s eye view. But not all of them know these interesting facts about the Eiffel Tower!

Since it was opened in 1889, over 250 million people have visited the Eiffel Tower. Today, almost 7 million people climb to the top a year, making it the most visited paid attraction in the world. 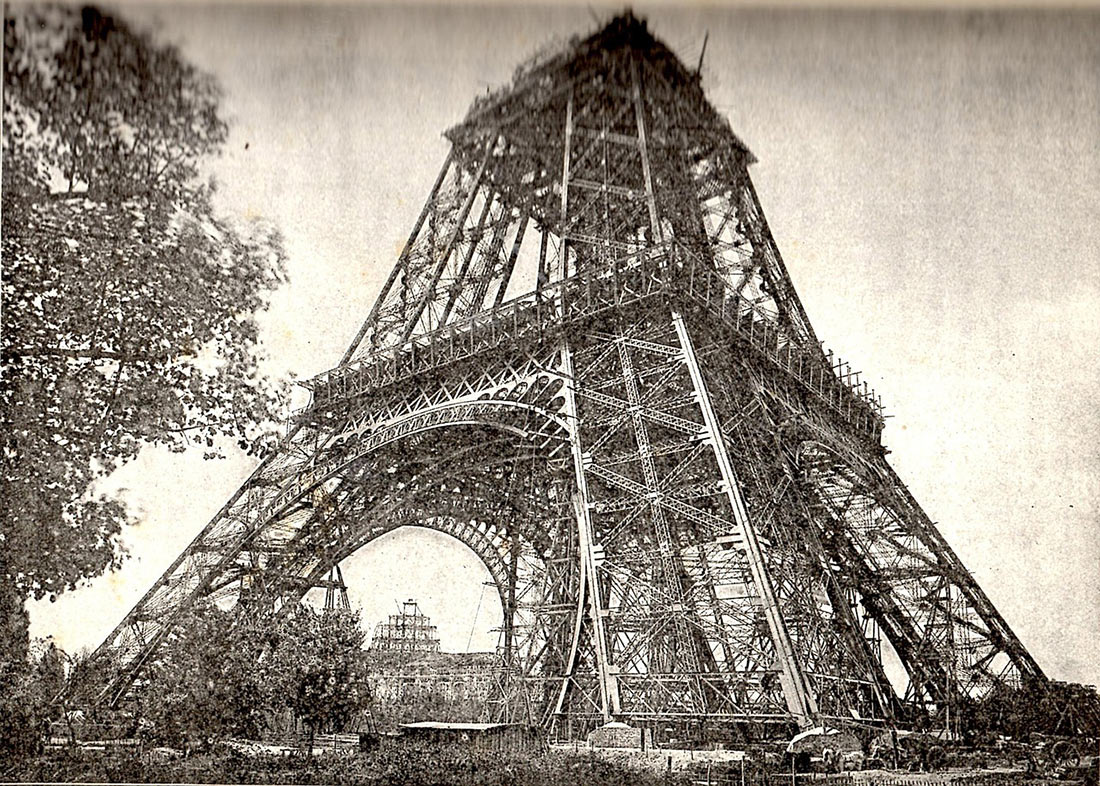 It took two years, two months and five days to build the tower. This is 180 years less comparing with the construction of another iconic landmark of Paris – the legendary Cathedral of Notre Dame de Paris. 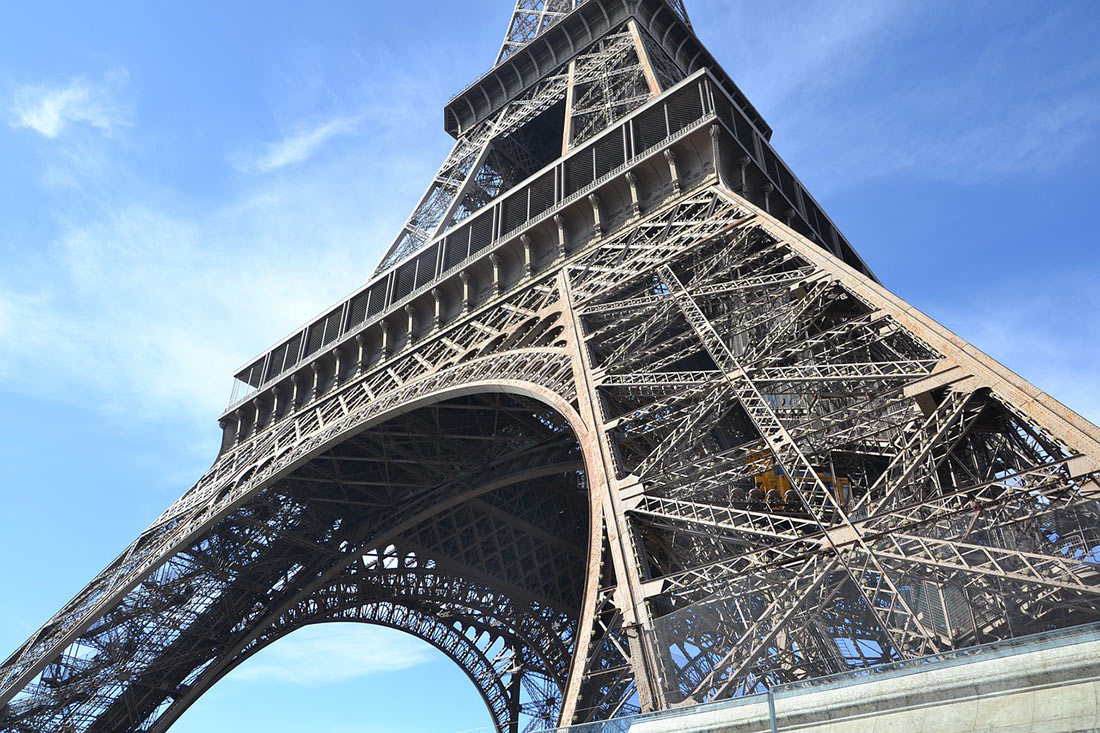 Gustave Eiffel did not design the tower – this job was done by Maurice Köschlen and Émile Nouguier from his engineering bureau. The project won the competition for choosing the main attraction of the World Exhibition, but instead of the “iron lady” there could be… a giant guillotine! 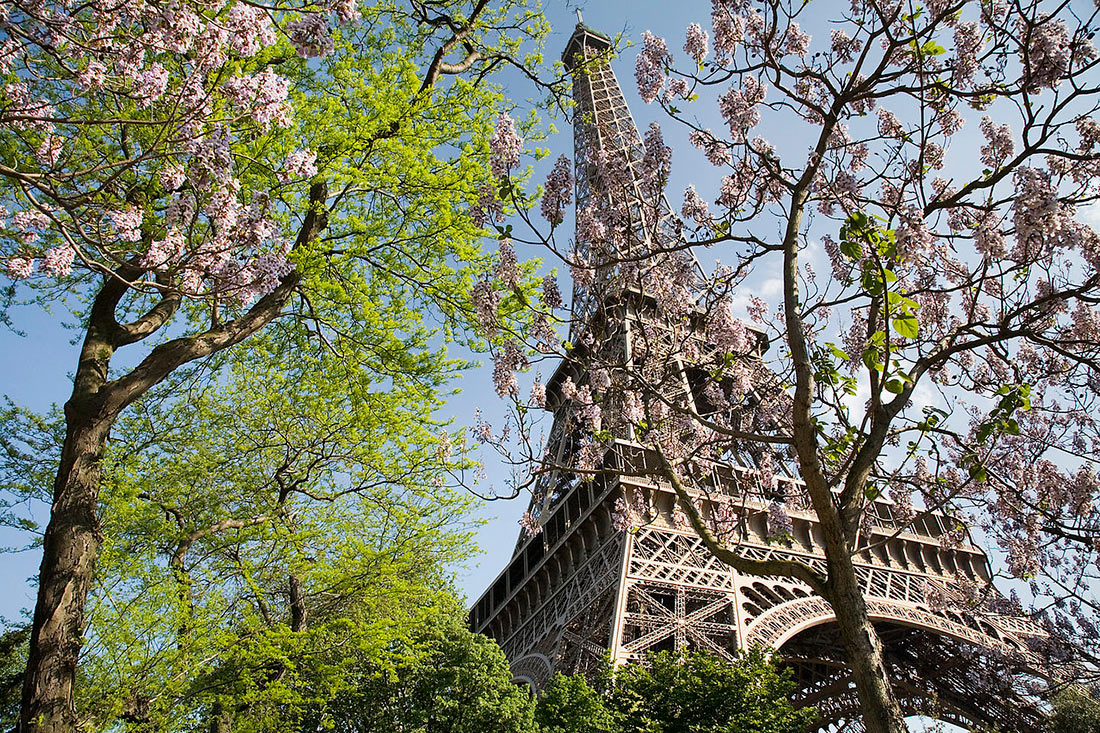 It was planned to dismantle the tower in 1909, but Eiffel had the foresight to place a telegraph antenna and a wireless transmitter on top of it. During World War I, at the Battle of the Marne in 1914, this helped to jam the German communications, so the authorities considered the structure too useful to just demolish it. 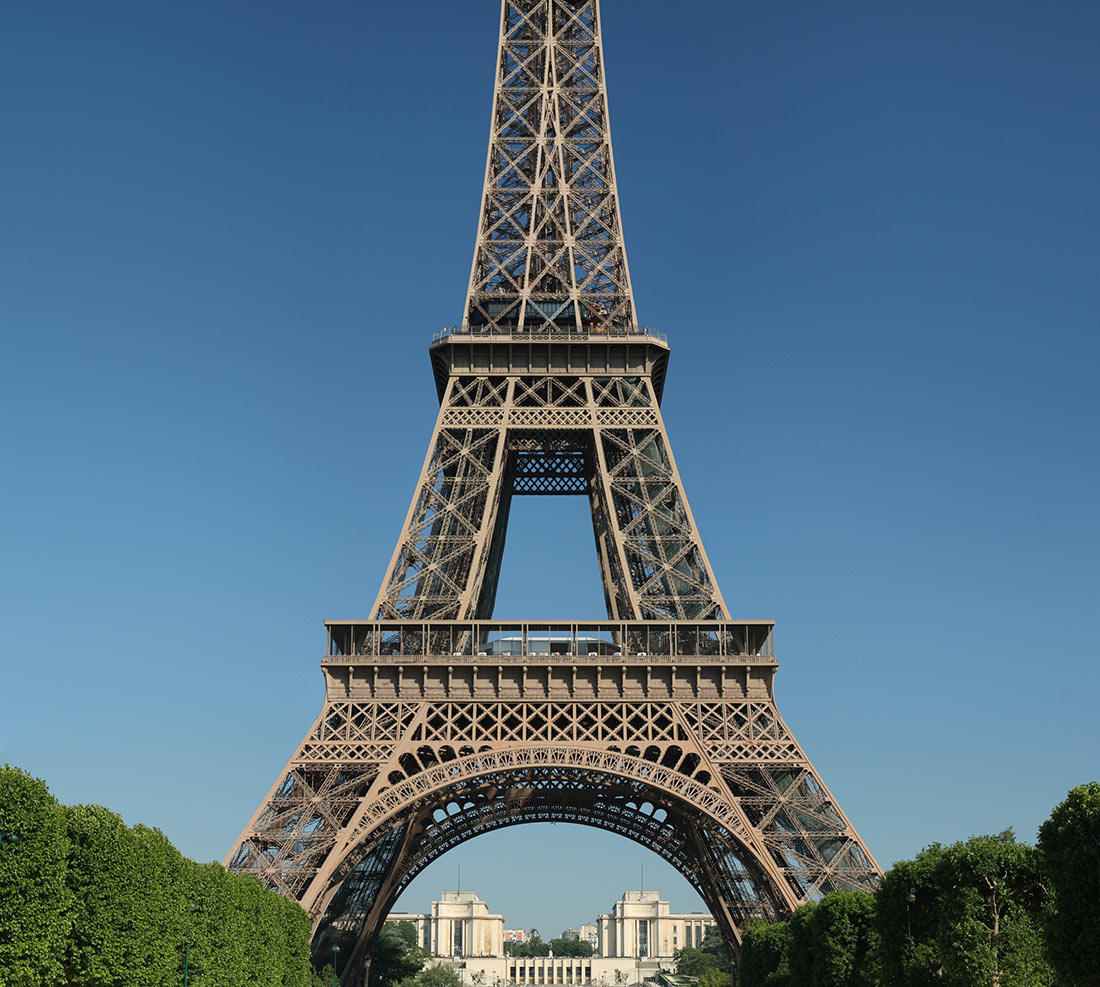 The height of the tower together with the antennas is 324 meters, and the weight is 10,100 tons. It was the tallest structure in France until the construction of the 330-meter military transmitter in the city of Sessac in 1973. Viaduct Millau, built in 2004, is also higher – its height is 343 meters. 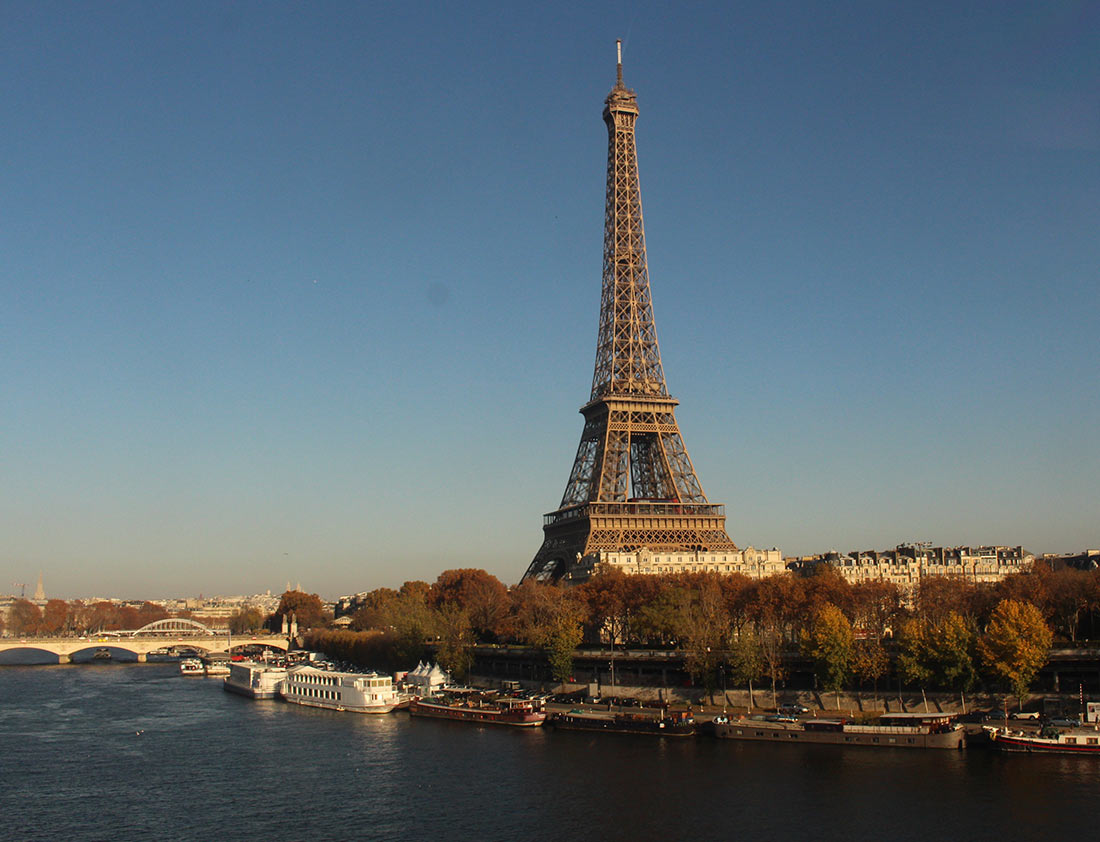 Gustave Eiffel did not forget about himself: at the top of the tower there are secret apartments where he welcomed his guests, among whom was Thomas Edison. In 2015, the rooms were opened to the public during excursions. 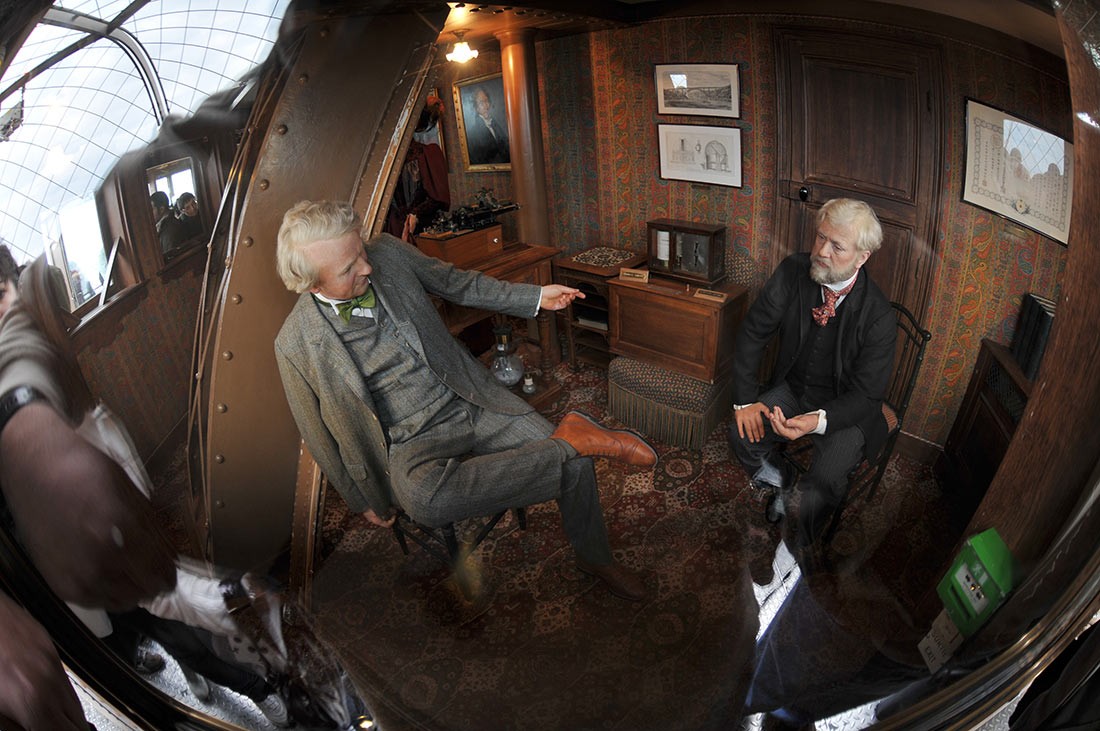 In 1923, Pierre Labric went down the stairs of the tower on a bicycle. He won the bet but was arrested by the local police.

Within a year, elevators cover a distance of 103,000 km, which is two and a half times the circumference of Earth. 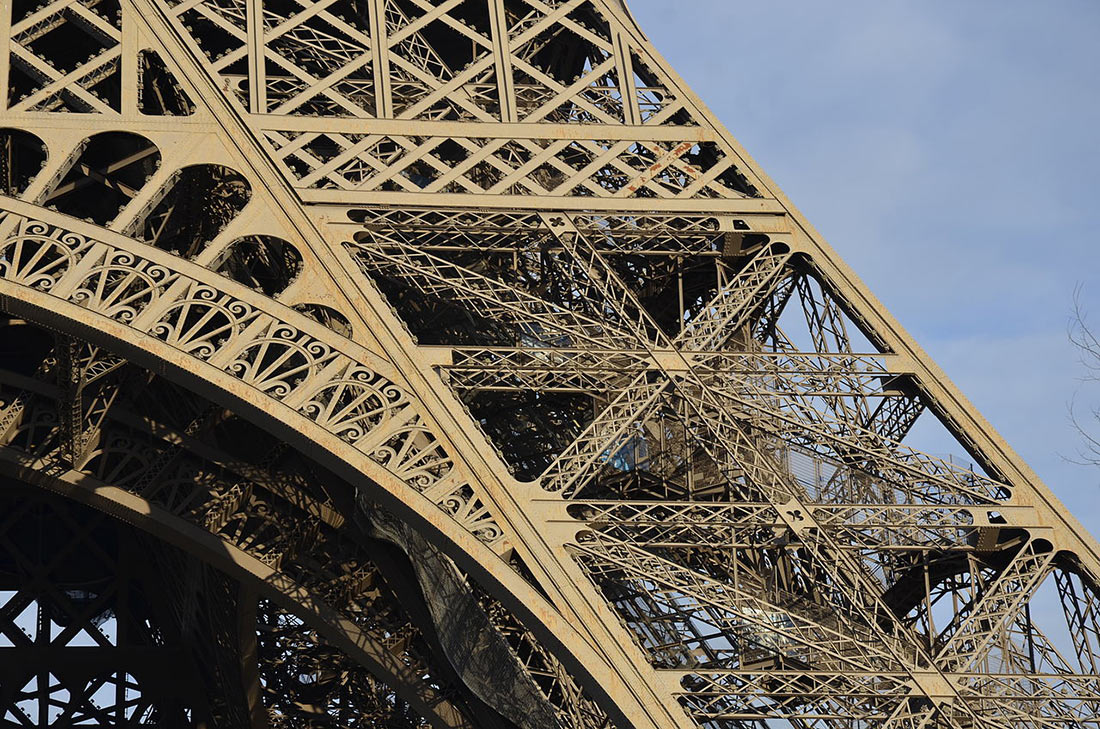 From 1925 to 1934, the French car manufacturer Citroen used the tower as a giant billboard. There was the name of the company flaunted on it, created from 125 thousand light bulbs, which was included in the Guinness Book of Records as the largest advertisement in the world. 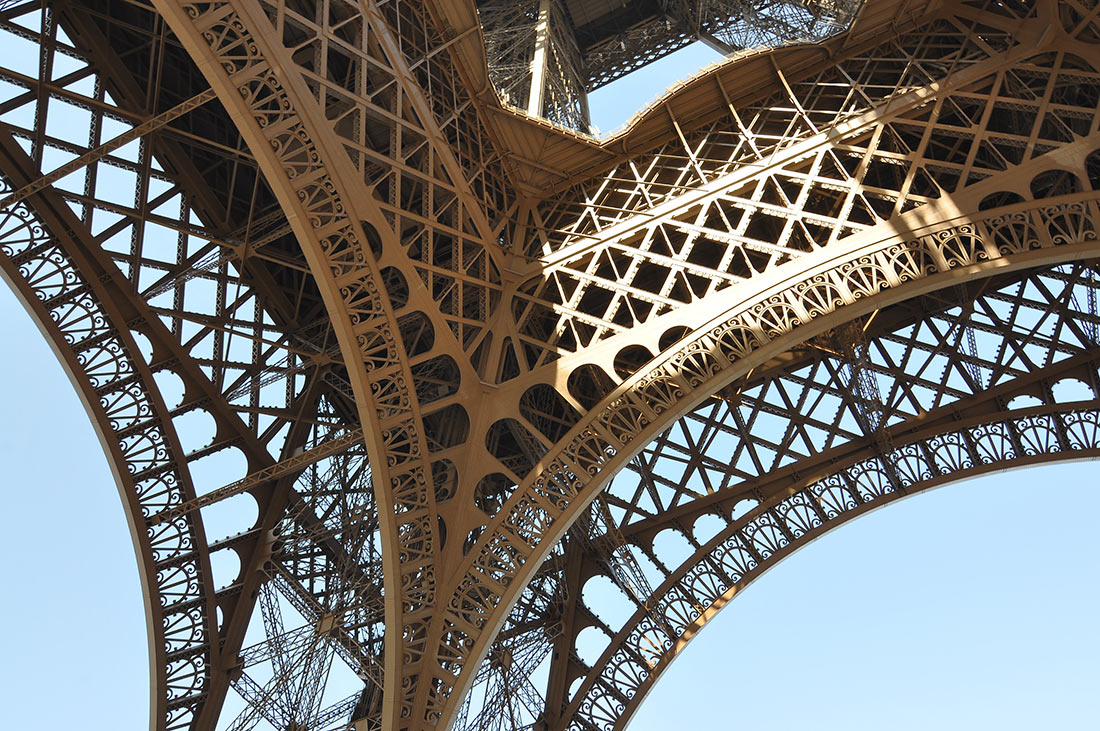 French engineers and scientists who worked in the 19th century have gone down in history forever: their names can be seen not only on Parisian streets, but also on the Eiffel Tower. Engraved on iron, they are found on all four sides of the parapet under the first balcony. 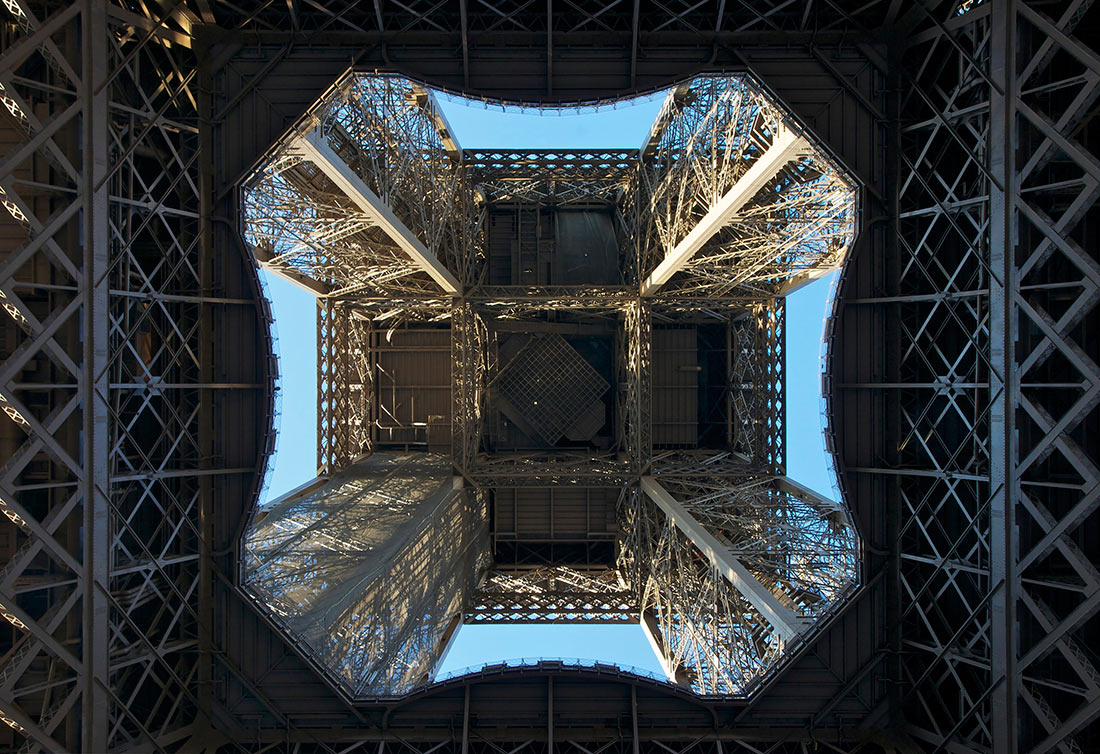 In 2007, the Eiffel Tower topped the list of most disappointing attractions. According to tourists, it’s too overcrowded to enjoy the magnificent views of the city.